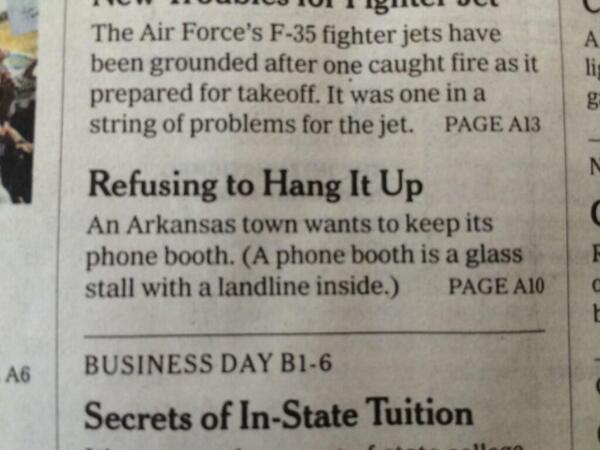 While I’ve always tried to be customer- and data-driven, I struggled with communicating all the information locked in my head to the rest of the team. They needed to know why we were building a new feature and all the necessary information to build the right thing without endless meetings or a massive spec they won’t read.

How to Test an Information Architecture

i18n is a hard and largely unsolved problem:

This pattern already causes trouble with the awful German language and you’d probably have a hard time translating that particular pattern into say Turkish properly.

Lately I've been captured by the idea of invisible interfaces – interfaces that don't necessarily require visual elements. Why is that a good thing? What makes keyboard shortcuts so great? Well, a lot of interface design is still grounded in physical metaphor.

I’d Never Admit That to My Doctor. But to a Computer? Sure Digital health may lead to better diagnostic by virtue of patient honesty.

Ink has its purposes. The colors are gorgeous. Also, historically, many serial killers have used their good looks to trick victims and seduce accomplices. 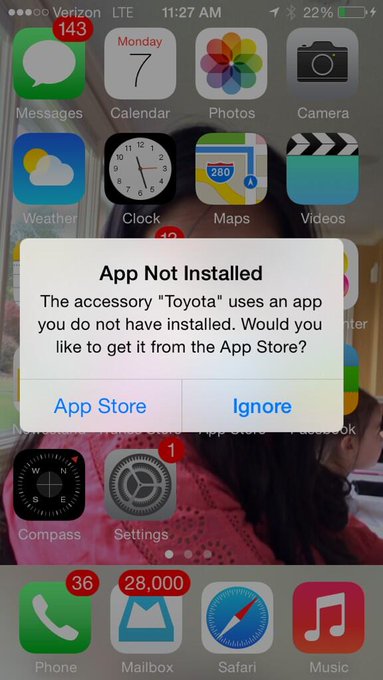 peco An interactive tool for grepping. See the demo and you'll get it.

Is WebRTC ready yet? Browser support scorecard. Brought to you by &Yet, who make Talky, an open Web alternative to Hangout/Skype.

catch-me A Node app that receives emails, displays them, and even helps you validate them for CSS support. Similar to Mailtrap.io.

next-update Tests if module's dependencies can be updated to newer / latest versions without breaking the tests.

recordit.co Quickly record a screencast, share it as animated GIF.

Harnessing Vector Awesomeness in Sketch Great intro for people like me who don't have a lot of experience working with vector graphics.

One of the properties that π is conjectured to have is that it is normal, which is to say that its digits are all distributed evenly … then all possible finite files must exist within π. … if π contains all possible files, why are we wasting exabytes of space storing those files, when we could just look them up in π!

Code review without your glasses You can tell a surprising amount about a file without actually reading it:

We can all agree that concerns should absolutely be separated. … But this UserCreator object you’ve created here is probably taking things a bit too far. If this is all that a UserCreator has to do then Users can create themselves for now.

I haven't had the chance to run that code yet

Oh, that was just a temporary fix

splice() can be used to push(), pop(), shift() and unshift() and more All the different ways to splice a JS array.

All Your Screens are Belong to Us:
Attacks Exploiting the HTML5 Screen Sharing API (PDF)

Front End Security is a thing, and you should be concerned about it Your periodic reminder.

Busy NYC Restaurant Solves Major Mystery by Reviewing Old Surveillance In 2004, customers would averge 1:05 hours eating their dinner, in 2014 they average 1:55, much of it spent on their phones:

14 out of 45 customers take pictures of each other with the food in front of them or as they are eating the food. This takes on average another 4 minutes as they must review and sometimes retake the photo.

Why the poor can have "things" but can't escape poverty Prices of consumer goods vs prices of essential services.

Moderate voters are a myth If you would vote to "not allow gays to teach in public schools" and also to "tax all incomes over $1m at 100%", you would count as neither liberal nor conservative, but rather a "moderate".

Ride like a girl On the similarities between cycling and being a woman:

These are just a few of the thousand little environmental microaggressions that you don’t have to deal with when you’re sitting behind the wheel of a car.

At the end of the day, you can always hang up your helmet and declare bike commuting “a great idea and all, but just not worth it”.

What if you didn’t have a choice?