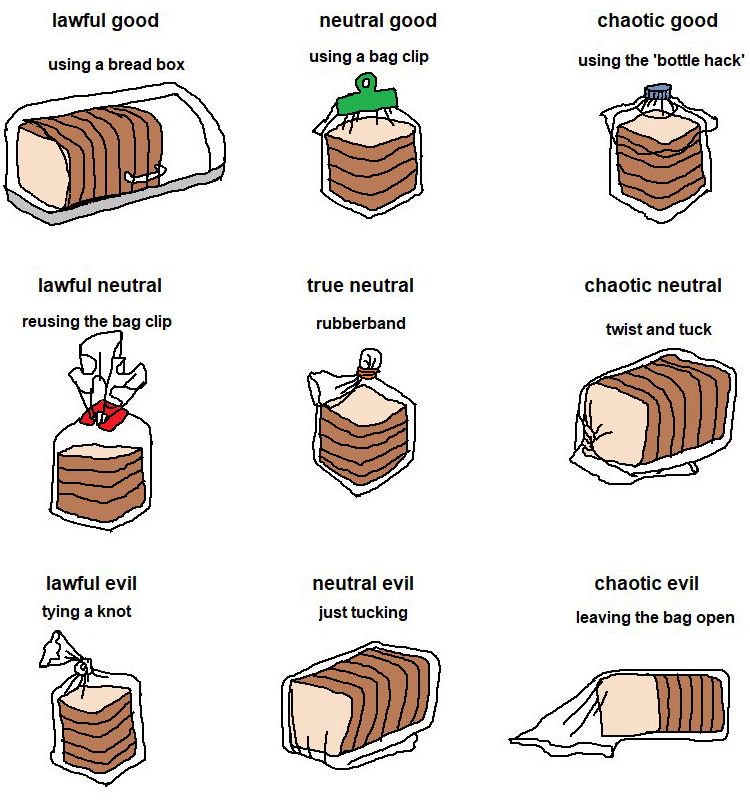 The ghosts of technology in today’s language Explores the origin of words/terms that we use figuratively, but once had a literal meaning. For example:

Both radio and TV stations still ask us to tune in, even though tuners don’t really exist in television any more (and in the radio, tuning is much more automatic, using buttons and programs rather than… another dial.)

The user interface component where you choose one of a few options is called radio buttons, based on old radio buttons you’d toggle to… tune in to different frequency bands. 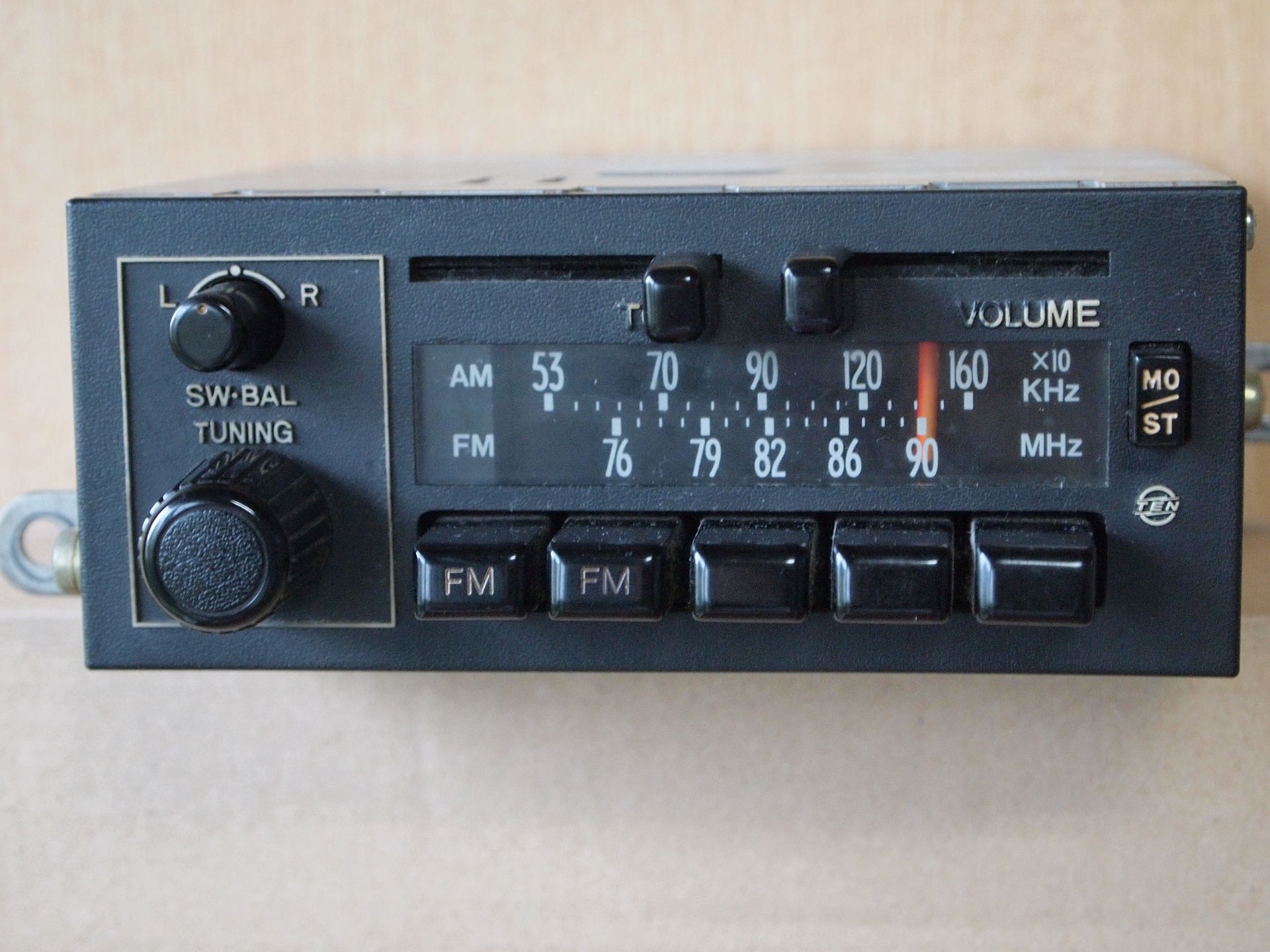 Doug Collins Nobody thought this will be a problem?

Important controls should be separated by proximity and design.

Case in point: nobody wants to risk shifting into park instead of turning down the radio or adjusting the AC while cruising down the road. #ux #design 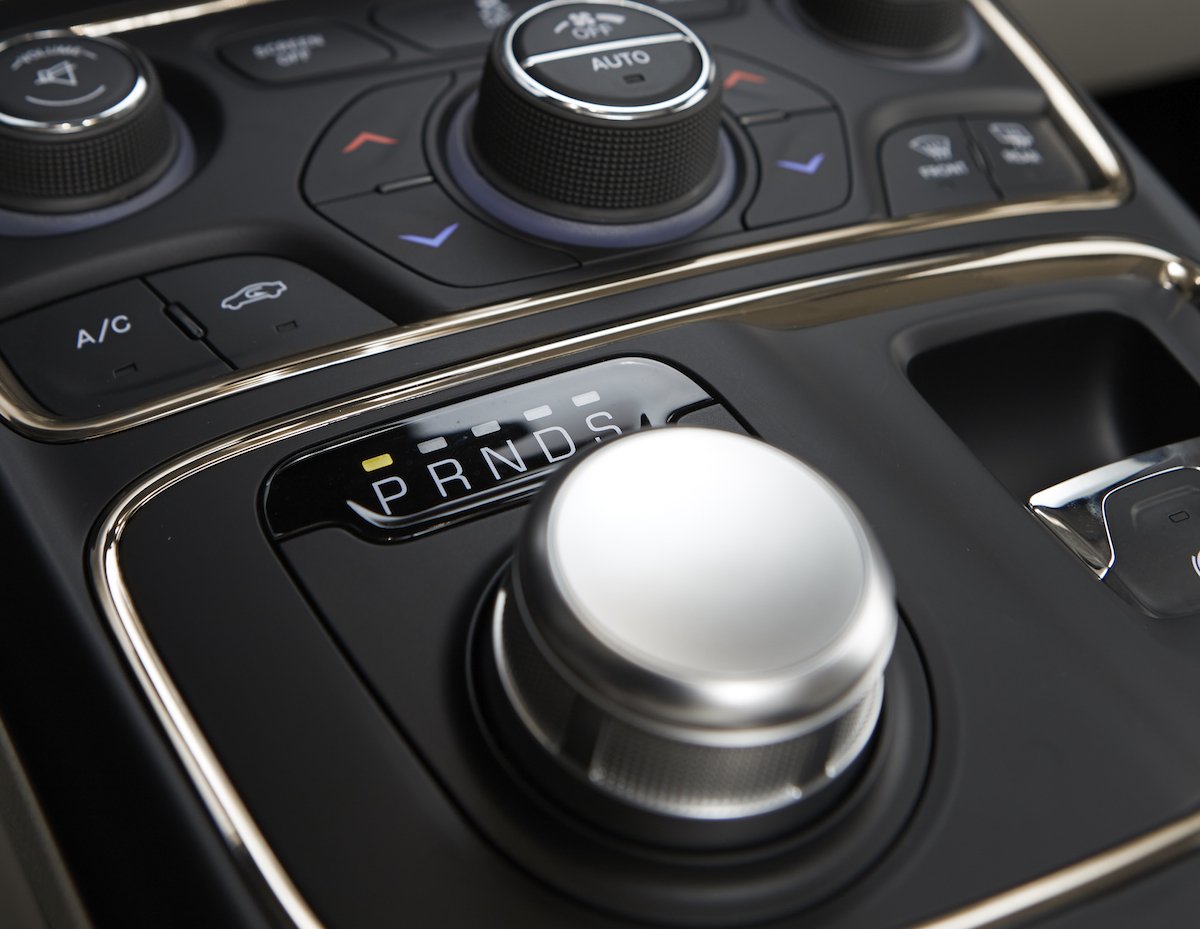 22.) Once Pixate has driven you to the brink of insanity, switch gears and download the free trial for Framer.

24.) Come back from lunch and realize your Framer trial has expired. (Seriously, they give you a 32 minute trial)

@minebocek "Everything I know about colors of metals, I've learned from Keynote"

I just found out that if you hit a Chrome security warning that you can't pass — like an HSTS issue or a revoked certificate — you can just type "thisisunsafe" and it'll load anyway.

You can try it out here: https://revoked.badssl.com

Dimensions.guide A comprehensive reference of dimensioned drawings documenting the standard measurements and sizes of the everyday objects. 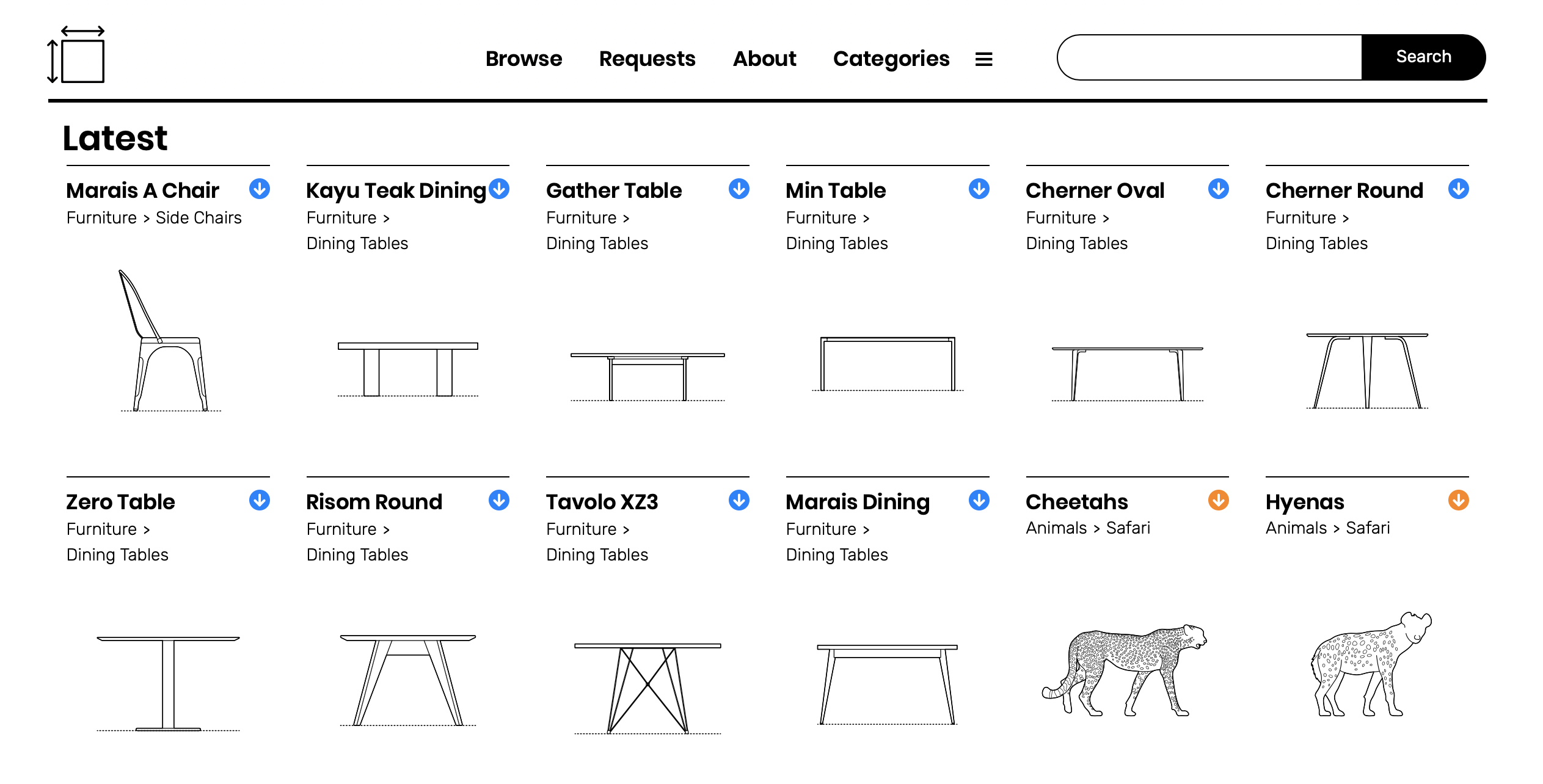 Today I learned about font-variant-numeric: tabular-nums; Basically makes a text value act like monospace so when you’re scaling it up and down via a slider etc. it doesn’t jump around as much.

when i go to a website and my computer fan turns on, that’s how i know it’s a good website

How To Speed Up The Code Review TL;DR Don’t create huge pull-requests with mixed categories of changes.

For example, in feature changes, we check business requirements, but in the structure refactoring, we review backward compatibility. And if we mix several categories it will be hard for a reviewer to keep in mind more than one review strategy. And most likely the reviewer will spend on the request more time than necessary and thus may miss something. Moreover, in a request that has mixed changes any fix being made will force the reviewer to review all these categories again.

Today I am going to write some tests for code I already wrote and it's going to be 🆗. Sometimes I write tests first.

Sometimes I don't or can't because either the tech is too early or my understanding of it is.

Per UNIX philosophy, distrust all claims of 'one true way'.

Des Traynor This is why some code is throwaway, and some tests come after the code:

Explore the solution space before refining the solution.
(aka 'Get the right design, then get the design right')

This is the biggest lesson I've learned from @wasbuxton. 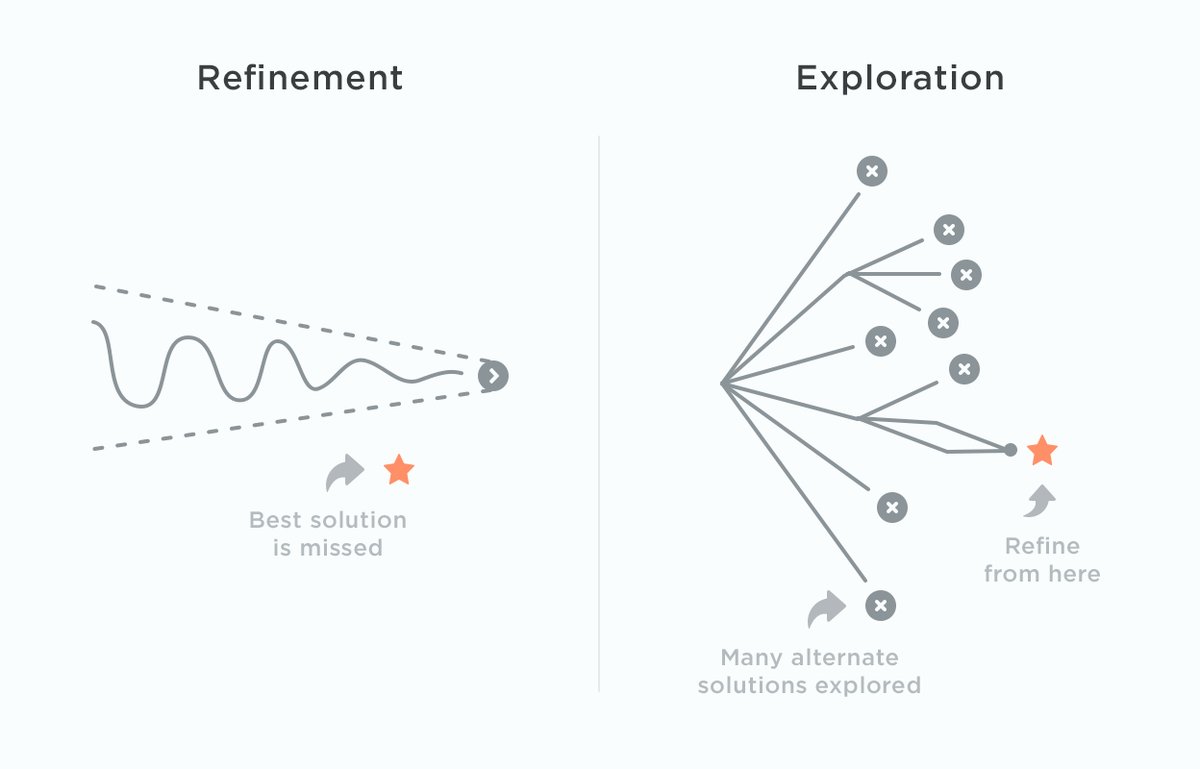 Me 10 years ago: probably would have played along with the profile picture aging meme going around on Facebook and Instagram
Me now: ponders how all this data could be mined to train facial recognition algorithms on age progression and age recognition

Sarah Drasner "I photoshop to relax." 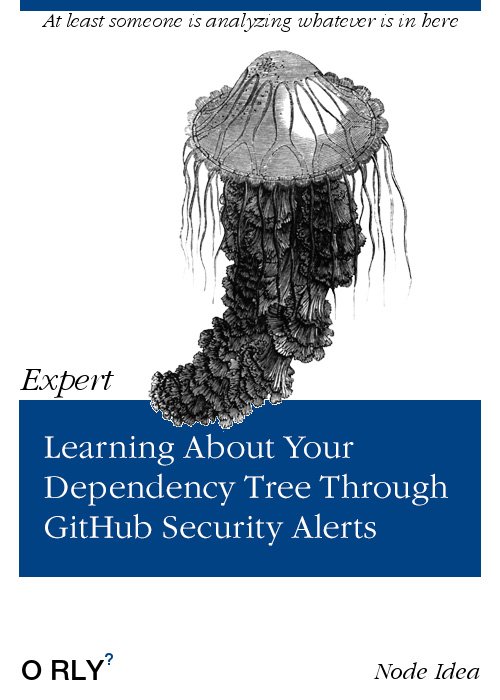 Man unexpectedly locked inside 24 Hour Fitness after closing I have questions.

‘Close’ Proximity, ‘End’ Result, and More Redundant Words to Delete From Your Writing Advice on extraneous words from the Random House copy chief.

Why Gen Z Loves Closed Captioning Because close captioning is the best.

William Hanson "Either there’s a @netflix glitch or @MarieKondo’s methods have escalated." 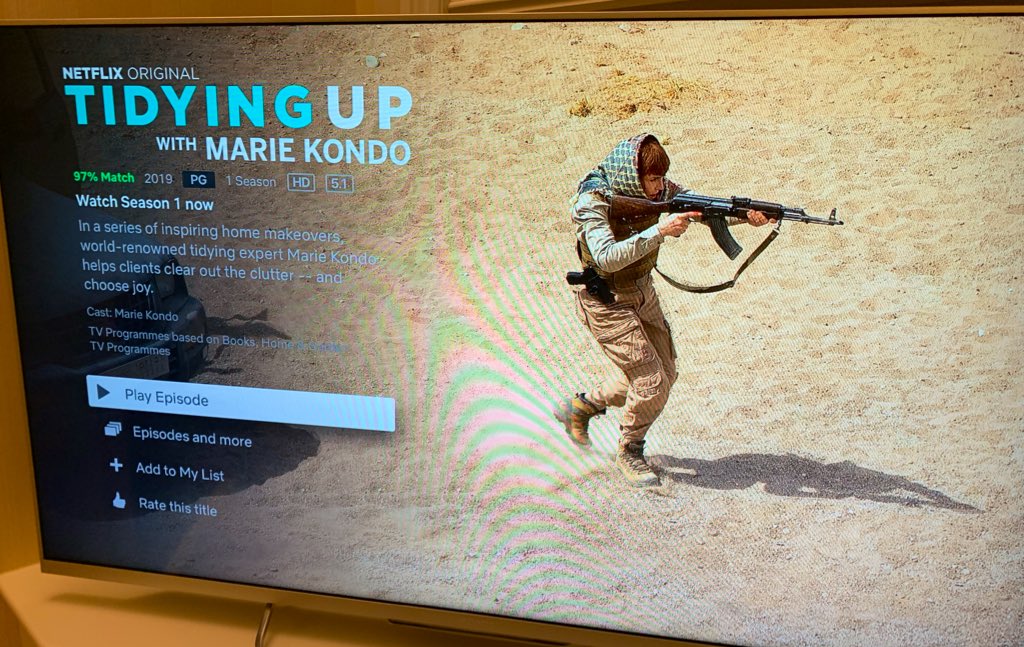 Wow, in its latest letter to shareholders, Netflix (correctly, if you ask me) identifies Fortnite as being a bigger threat than HBO:

"We compete with (and lose to) Fortnite more than HBO."

holly This thread is full of truth bombs:

What's a dirty secret that everybody in your industry knows about but anyone outside of your line of work would be scandalized to hear?

Simon Kuestenmacher "Amazing digital art installation on the Galata Tower in #Istanbul in #Turkey. Hope nobody walked past the tower while on drugs..."

As someone who works in ag & food distribution I gotta disagree w this.

A lot of "ugly" food

-Won't survive distribution bc weird shapes makes it prone to getting smushed, bruised, start to rot, & make everything else in the box/crate rot. Broken skin does the same thing.

Did you know the human body is full of evolutionary leftovers that no longer serve a purpose? These are called vestigial structures and they’re fascinating. (1/8) 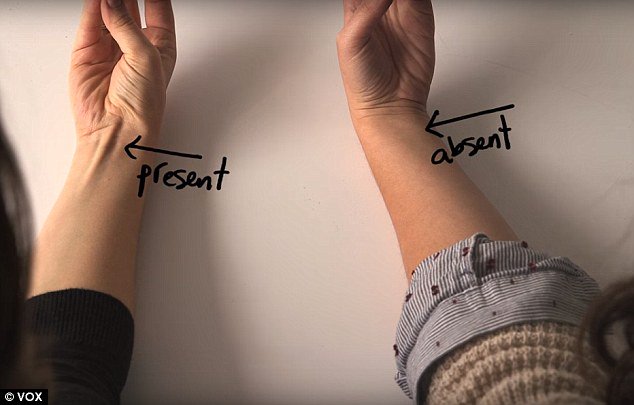 Is Sunscreen the New Margarine? Is it possible we got sun exposure and sunscreen all wrong?

In spring, as the sun strengthened, they’d gradually build up a sun-blocking tan. Sunburn was probably a rarity until modern times, when we began spending most of our time indoors. Suddenly, pasty office workers were hitting the beach in summer and getting zapped. That’s a recipe for melanoma.

Earth’s magnetic field is acting up and geologists don’t know why Interesting. 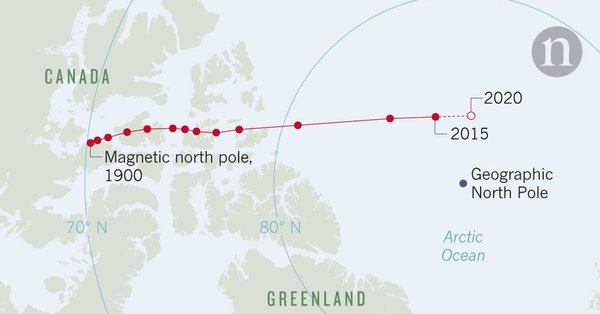 For those who aren’t quite sure why these media layoffs keep happening, or think “it’s the internet!” or “people don’t pay to subscribe,” there’s a lot more going on. Though that is part of that. Here’s a cliffs notes version - not exhaustive but it hits the highlights:

I am an American living in Germany. My grocery store currently has a temporary “American food” section. Join me for a tour of what Germans think Americans eat. 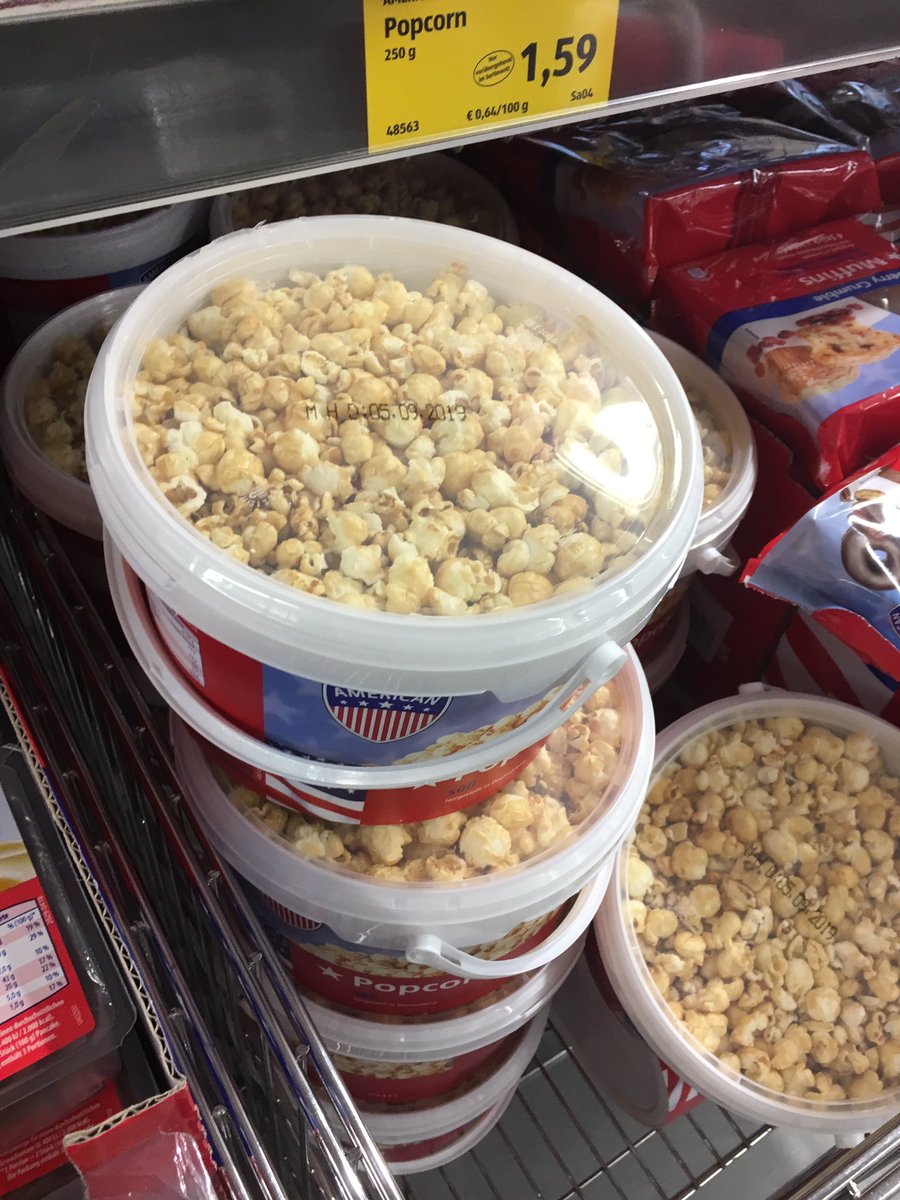