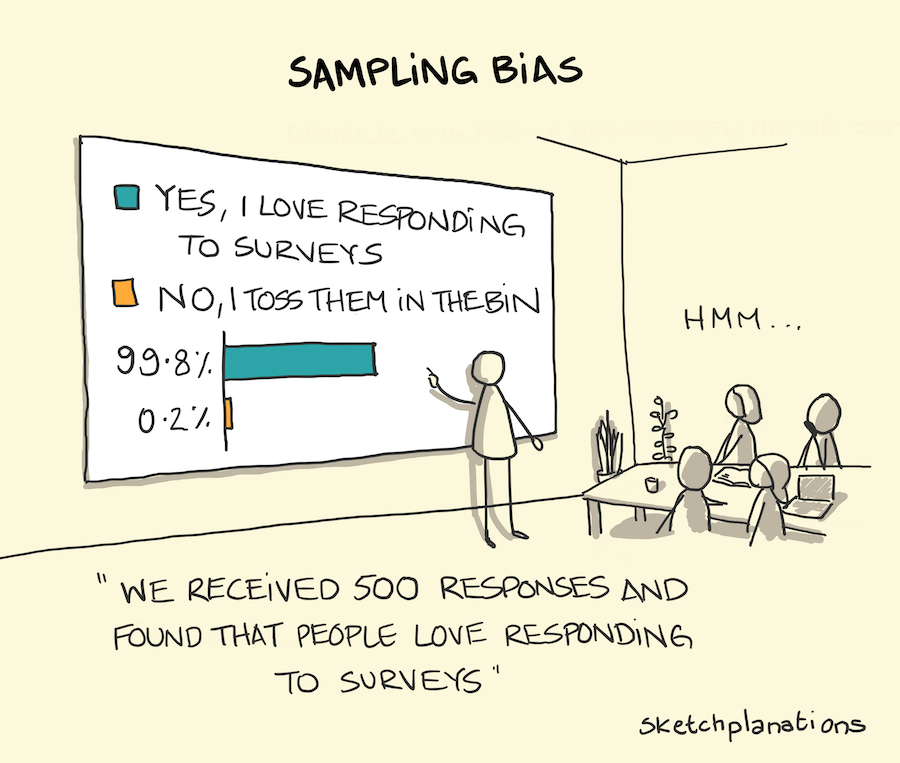 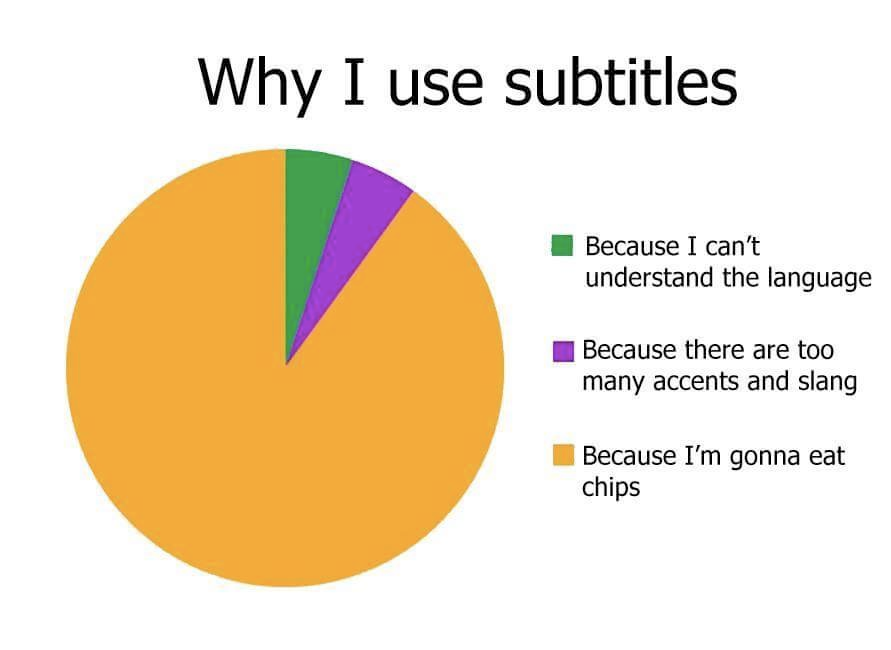 So I played a bit with Copilot and I'm impressed. The joke about an autocomplete that copies and pastes answers from StackOverflow? Copilot is like that, except trained on the entire internet (esp open source), and smart enough to adapt answers to the code base.

It's an interesting experiment in human/machine trust. Because it's trained on the entire internet, Copilot is about as smart as the average developer, and makes all the same mistakes (see here and here.)

Would developers accept having to supervise and code review an AI algorithm, or balk at letting the machine make any decisions? How many mistakes before you lost trust and uninstall Copilot?

Other demos here and here.

Doppler Manage all your environment variables from a single place. Doppler has a well-designed UI, better than platform providers (AWS, Vercel, et al). You can manage all secrets from one place, sync to every platform you deploy to. There's a doppler run command line so don't need to fuss with .env files. And you can securely share secrets. 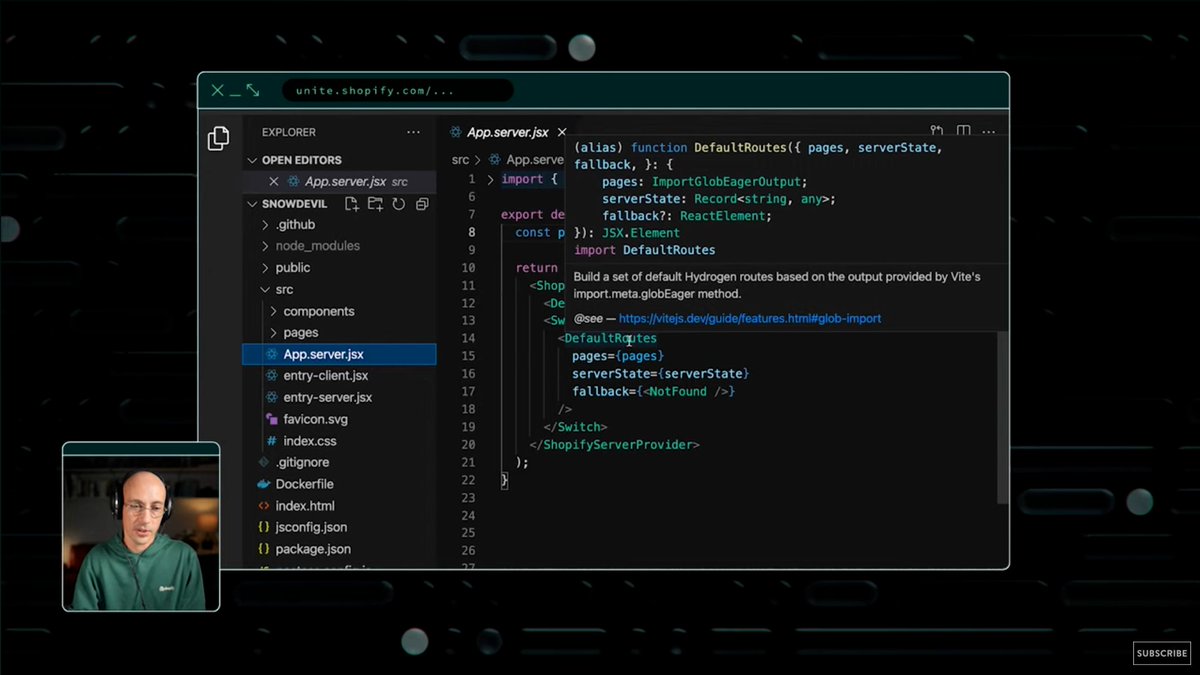 l_avrot More projects should have a "don't do this page":

Hello,
This is your kindly reminder that the @PostgreSQL project created a "Don't do this" wikipage. Please read it and avoid implemented each and every case!

Joe Nash This tweet about the imaginary Infinidash service started a avalanche of tweets because what else is there to do than dunk on AWS?

I am convinced that a small and dedicated group of twitter devs could tweet hot takes about a completely made up AWS product, idk AWS Infinidash or something, and it would appear as a requirement on job specs within a week 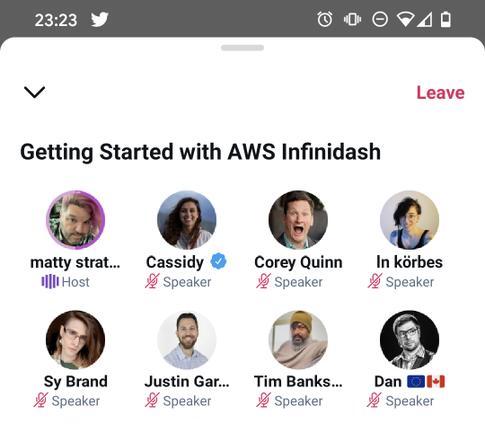 Gardening Platforms How to build and grow a platform. Based on the experience of the Chrome’s Web Platform team. Read the slides with speaker notes.

Being completely honest with you my software engineering friends, being an Engineering Manager is unbelievably exhausting. You rarely get the satisfaction of finishing off a project like you did as a developer and there's a new problem every day.

But I'm still enjoying it.

All of the Announcements From Shopify Unite 2021 Boom. Shopify just dropped their App Store fees down to 0%:

The act specifies that employers hiring in Colorado must include an expected salary range and benefits in job posts. Some reports claim that companies don’t want to reveal their cards.

I bet so, but even companies that post listings with salary ranges, you got to worry about enforcing these two policies and taking on that additional risk all for one state?

“The FTC’s inability to offer any indication of the metric(s) or method(s) it used to calculate Facebook’s market share renders its vague '60%-plus' assertion too speculative and conclusory to go forward.”

Cybersecurity Workers Flood Twitter With Bikini Pics to Protest Harassment Can internet randos just not do that?

When she woke up hours later, after not checking Twitter for a while, she saw that someone was complaining about her posting a picture in "underwear" even though her bio says she works in infosec, suggesting that what she did is unprofessional. 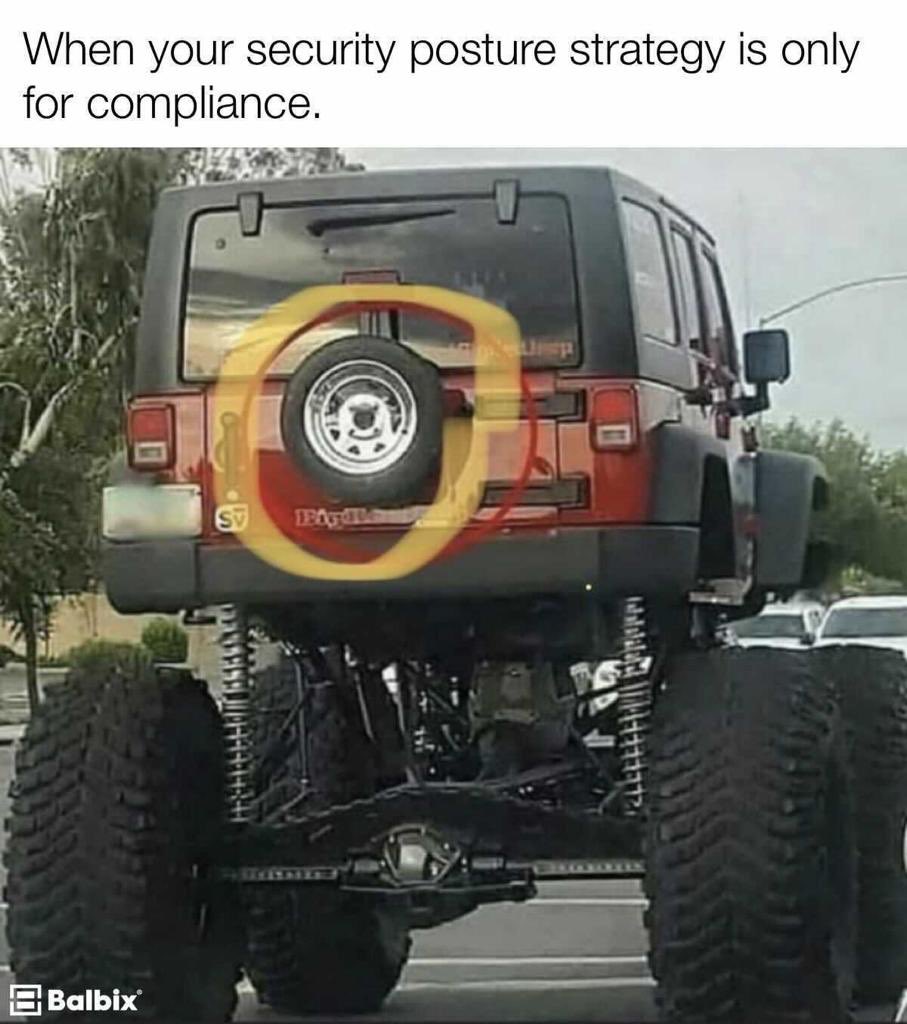 Arieh Kovler “Drone photographer Lior Patel followed a herd of sheep for several months, as the herd was shepherded to its summer pasture. Entrancing and relaxing.”

in the 90’s, computers would scream every time you went online. that was foreshadowing

“This stance makes Pinterest the only major platform to prohibit all weight loss ads. It’s an expansion of our ad policies that have long prohibited body shaming and dangerous weight loss products or claims,” the company said in a blog post on Thursday.

Alexander Klöpping “Ho-ly shit” — scan a pile of Lego bricks, get instructions for what you can build with them! 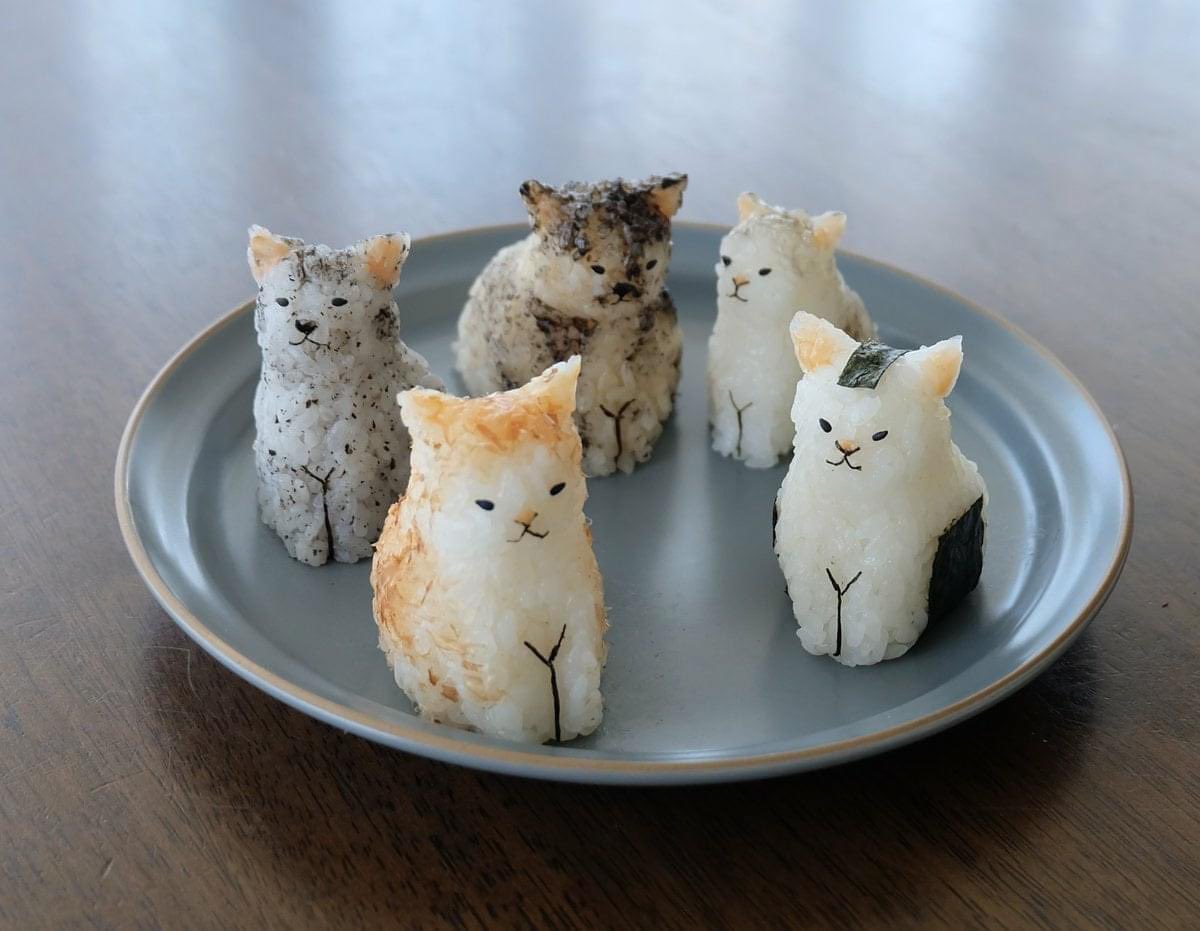