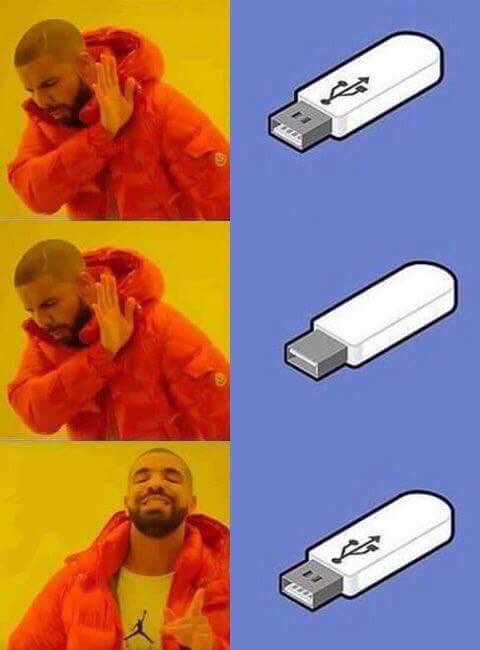 🎙 FYI: I'm on vacation for the next couple of weeks, going to hang around England and Poland. Weekend Reading will be back April 28.

Here’s everything I’ve learned from designing 10,000+ UI screens as a lead product designer Nothing new, but very well presented:

Am I saying that in order to be considered a successful designer that you have to actually design something that gets built? Well to be honest, yeah, kinda. Talking about the plans you had for your spouse’s birthday that you didn’t follow through on aren’t going to do you any good.

My favorite idea from accessible design is the thought that we are born unable to walk, and many of us die unable to walk, so we should consider ourselves "temporarily mobile" in between and design a world accordingly, with affordances for all.

Thread with screenshots: In America, mainstream native desktop (macOS or Windows) are in decline, and developers increasingly opt for building web apps or Electron apps. However, web apps vs. native desktop apps is a completely different story in companies such as China. 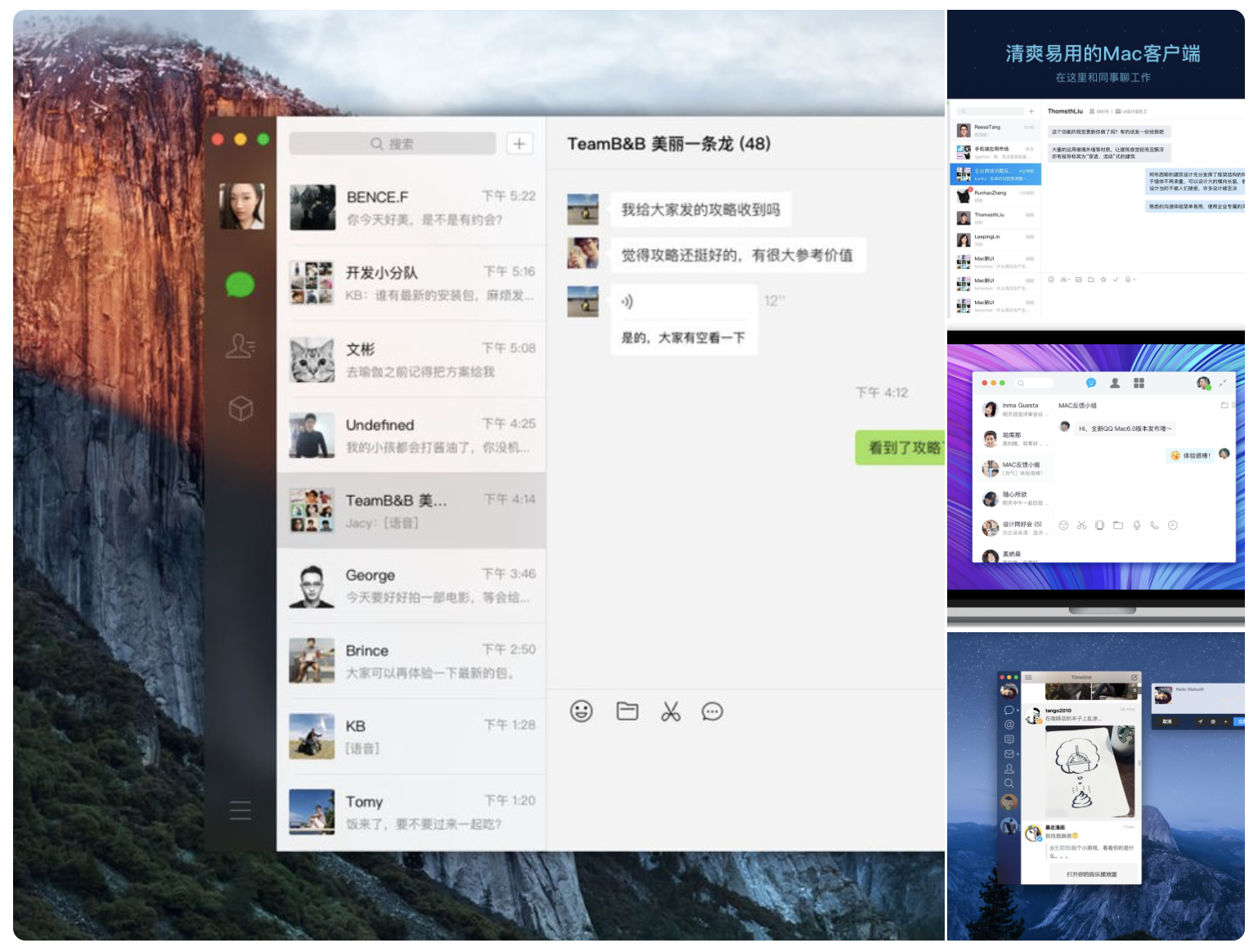 Announcing 1.1.1.1: the fastest, privacy-first consumer DNS service Cloudflare just rolled out their public DNS server. According to benchmarks, the fastest DNS server in the West. And with the clear goal of NOT collecting your browsing history.

Some people thought it's a prank, because the announcement went out on April 1st — but it makes sense, the IP address is 4 1's.

FiraCode Fira Code is based on Fire Mono, and adds ligatures for commonly used programming symbols, for a more readable text:

This is just a font rendering feature: underlying code remains ASCII-compatible. This helps to read and understand code faster. For some frequent sequences like .. or //, ligatures allow us to correct spacing. 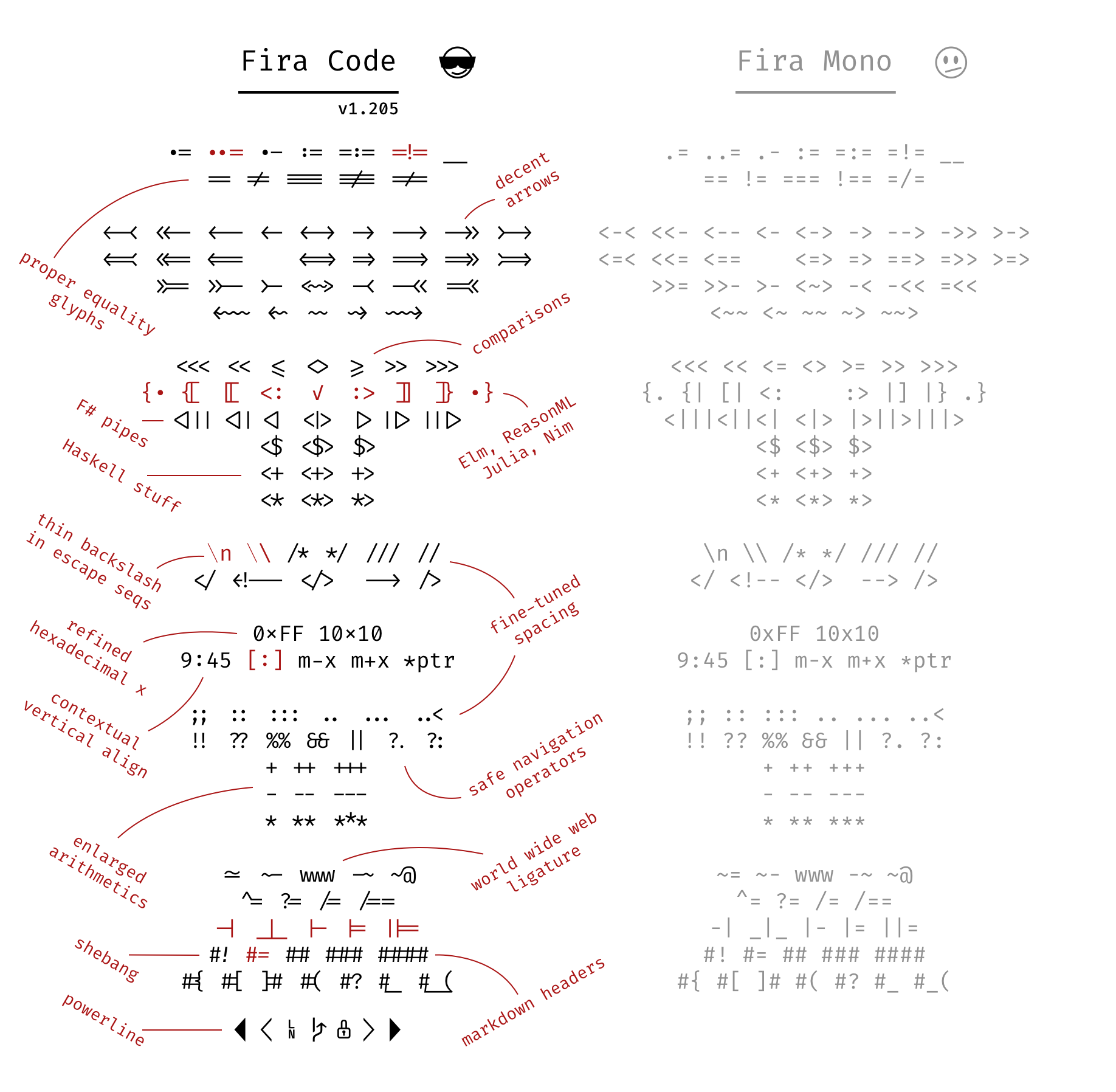 John O'Nolan If you're planning on using Slack for community groups, read this first:

After 4 years of running a (11,000 member) public Slack community for @TryGhost — today we’ve decided to shut the whole thing down for good.

I’ve got a few interesting observations to share from the experience, and what we’re moving to now instead.

shutdown -h 0 # Stop the auto playing sound that you're hearing, wherever it's coming from. This will also exit your editor.

Peter Brandt "Computers spitting out charts did not exist in 1975. This is a Copper P&F chart I kept by hand. We used graph paper to hand create price charts." 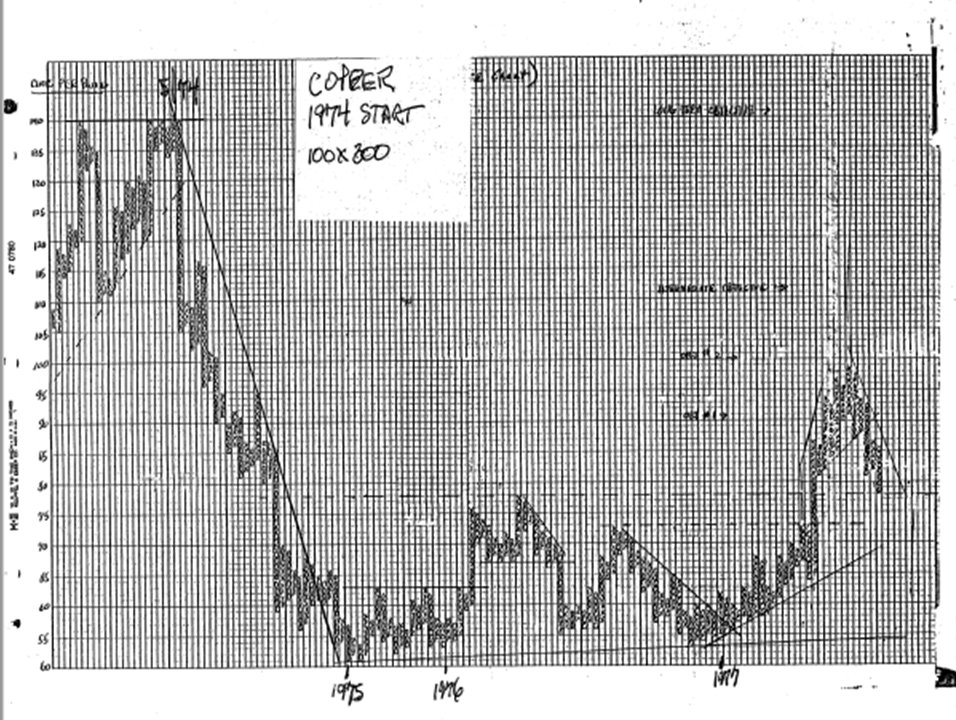 Everything About Web Design Just Changed Slides from Jen Simmons's presentation at An Event Apart (notes 1 and notes 2):

So intrinsic web design is:

Focusing on Focus Styles I'm familiar with the :focus selector, but wasn't aware of :focus-within, or the upcoming :focus-visible. 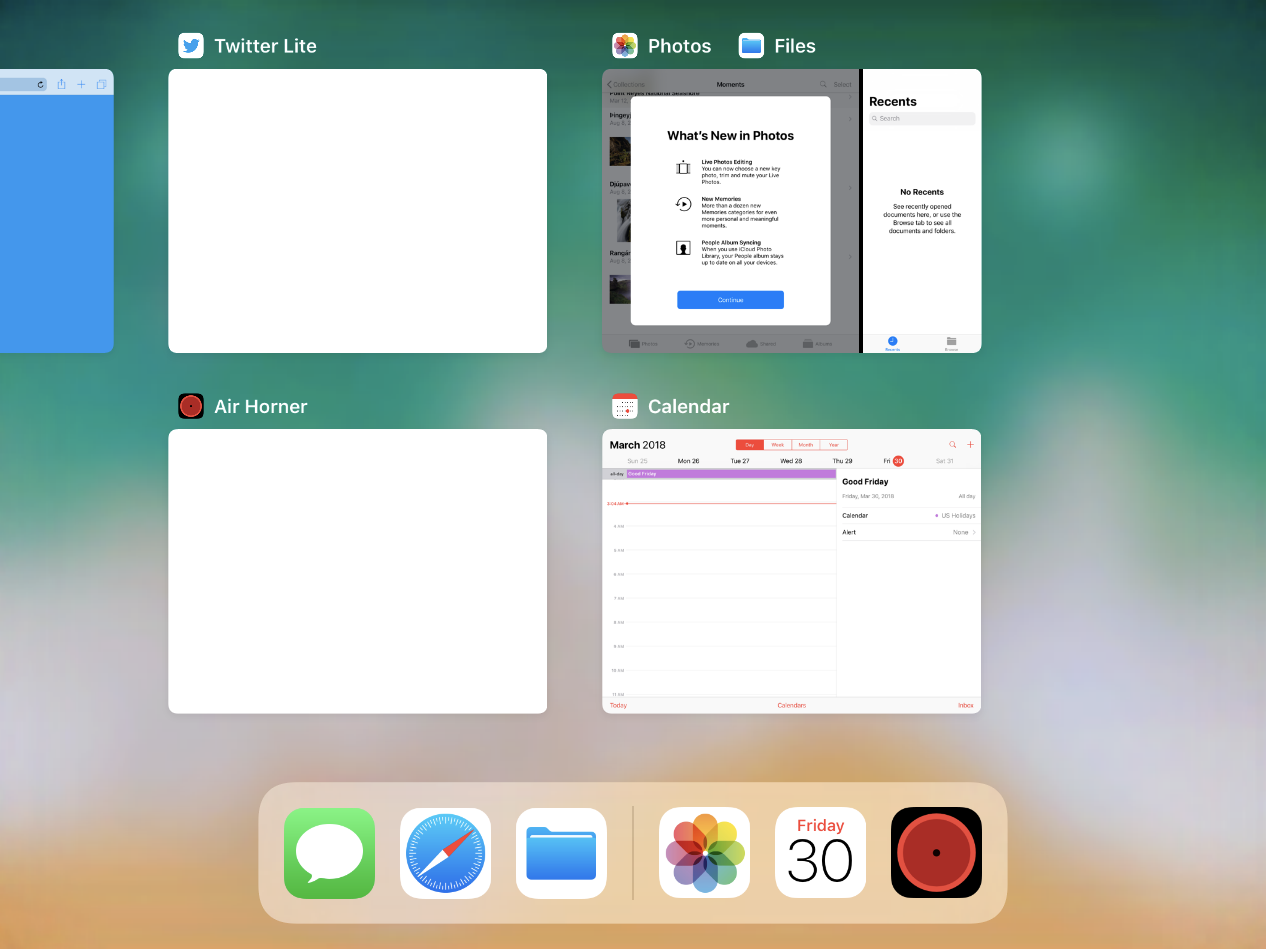 Accessibility - React The React.js docs now have a page dedicated to accessibility.

Tarak Rindani "An engineer installing an IBM computer, 1958. #WomenInTech" … and here I am, complaining about alignment in CSS. 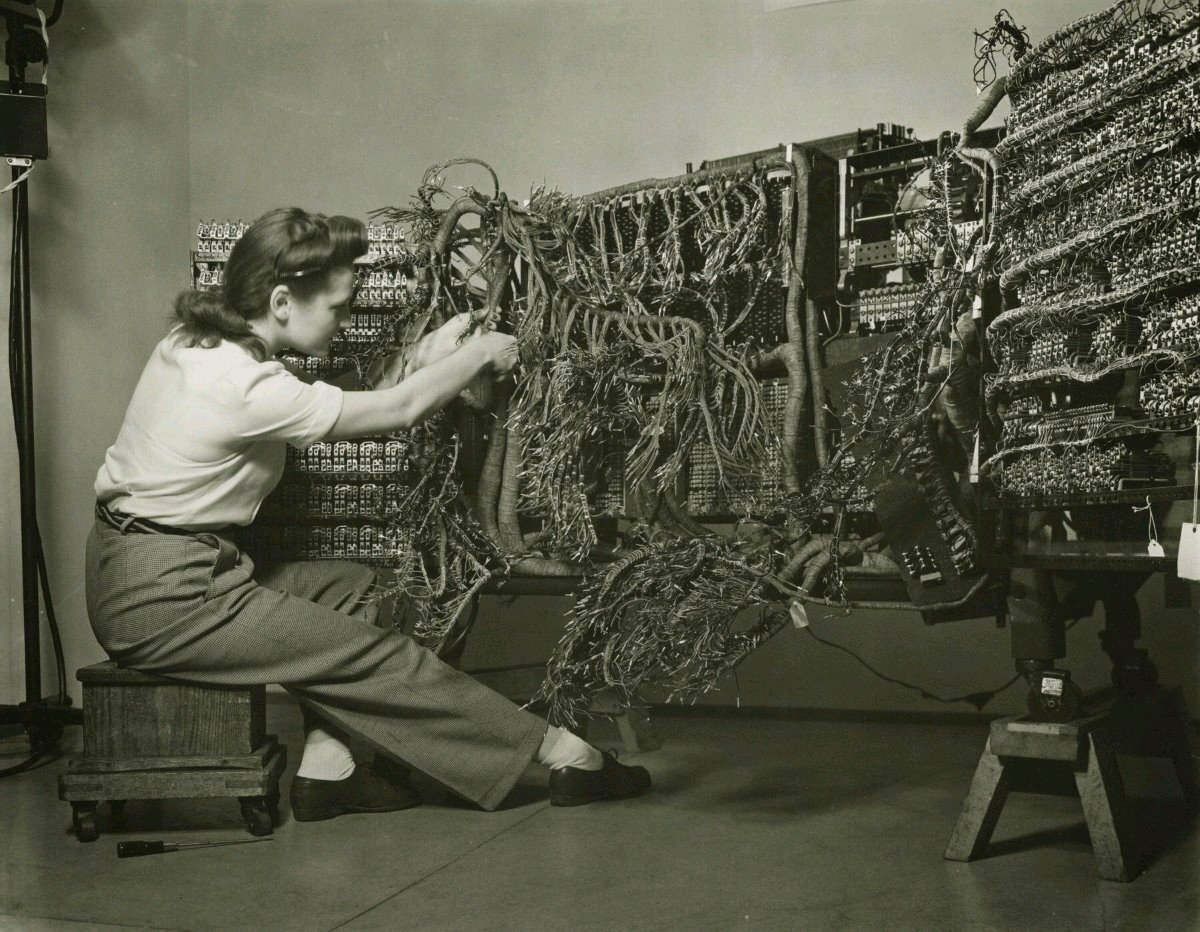 13 Noteworthy Points from Google’s JavaScript Style Guide They use spaces and semicolons, so that's a good start …

taught my students imo the most important thing about JavaScript: you prefix every search with "mdn"

When people say "comments are bad" they mean "don't put information in comments if you can make it evident from the code". This is correct.

When they say "comments are good" they mean "take the higher-level thoughts you couldn't, and write those down too". This is also correct.

VisualProgrammingLanguage A visual programming language that lets you code with an Apple Pencil, compiles to Swift code.

Protip: if you're afraid to test in production, remember that your customers are always testing in production.

Do I even want to know why Debian has a security update for beep(1) today?

Facebook Container Extension A new extension for Firefox that "helps you control more of your web activity from Facebook by isolating your identity into a separate container." Basically, Mozilla is treating Facebook as malware that needs to be contained. Related …

Facebook sent a doctor on a secret mission to ask hospitals to share patient data When people talk about Facebook as surveillance, this is what they mean. It's not the selfies you chose to upload, or the cat videos you liked, but the unchecked collection of information without your knowledge/consent.

This is the most CLEVER phishing scam I’ve ever encountered and for a second it almost got me.

Here’s how it works: they ask you to send them the password reset code they have requested gmail send to you, claiming it will stop someone’s access but in fact it just lets them in. 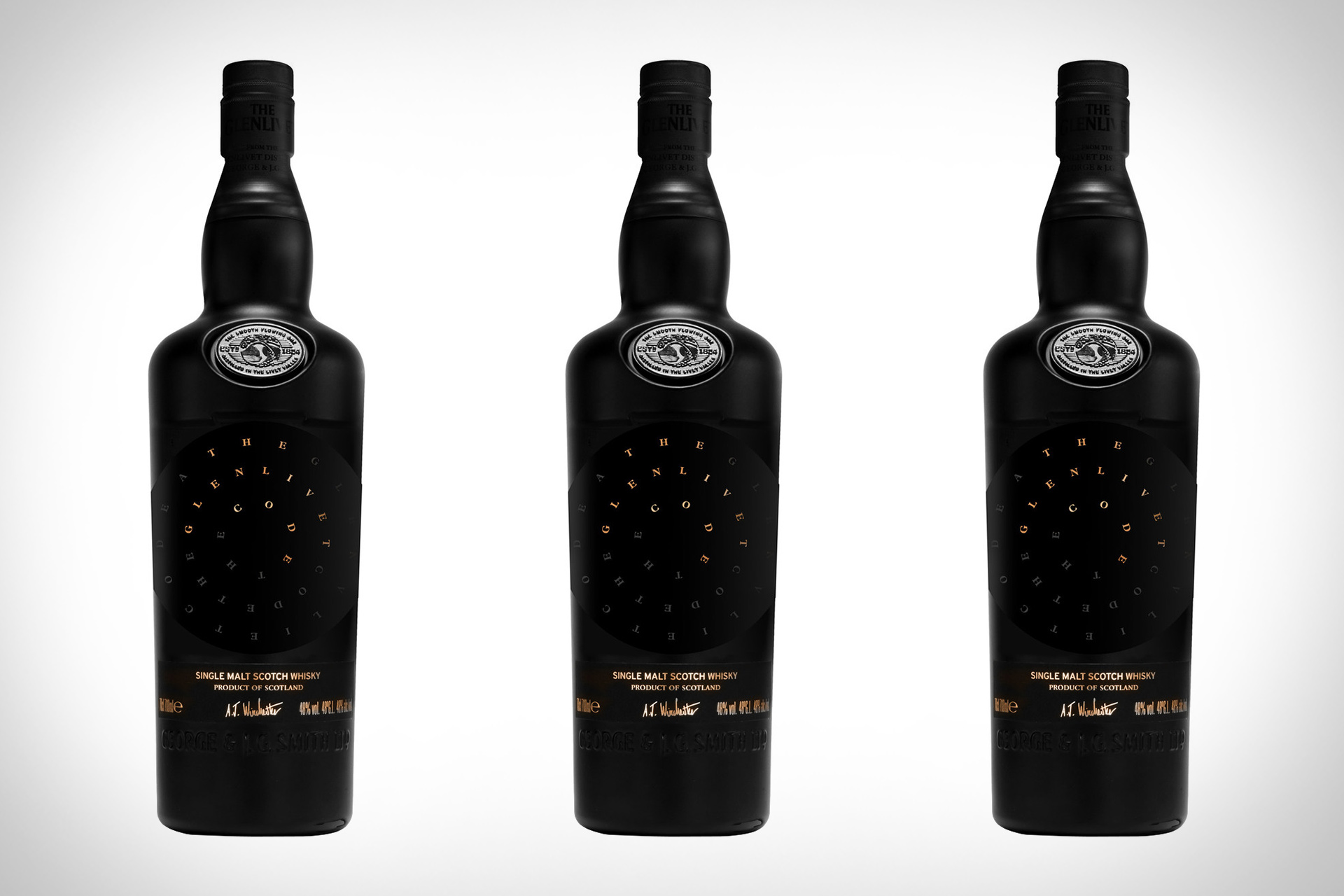 Nicholas Weaver "My slides for tomorrow: I have ~5 minutes to explain to an audience for a class on "Blockchain" at Berkeley why it is total bullshit. I didn't go easy." 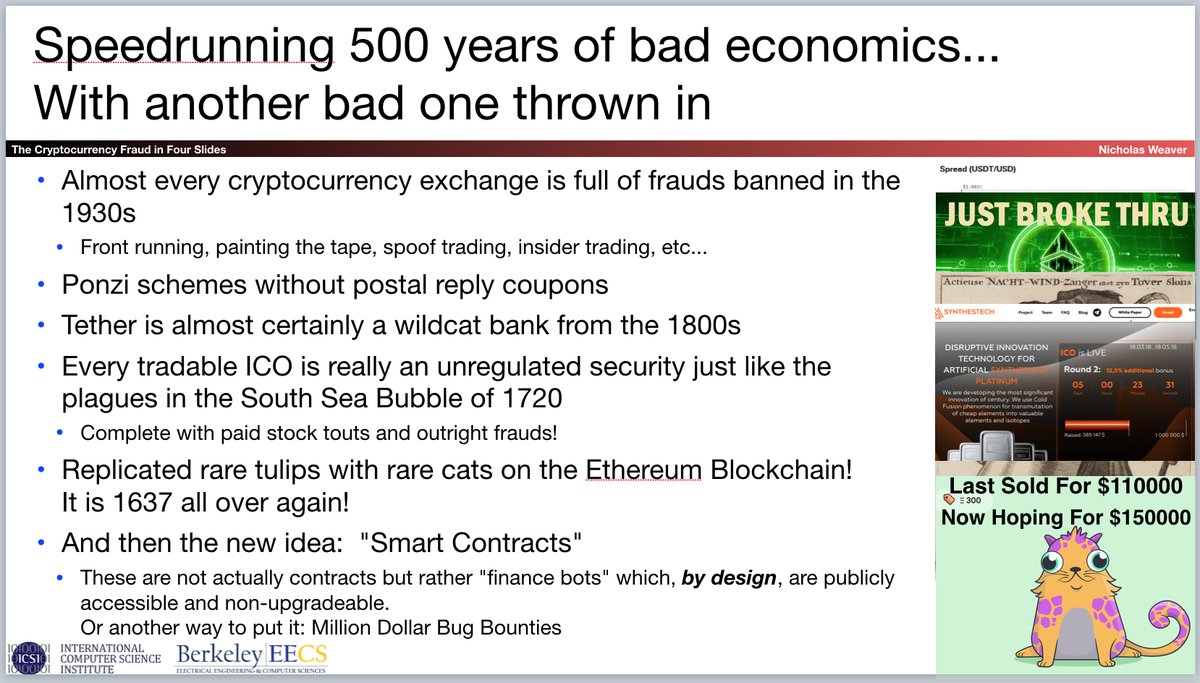 AlterEgo A wearable device that can listen to what you say with your "silent" voice:

At first, you spoke the words you read out loud, but then you learned to voice them internally and silently. In order to then proceed to faster reading rates, you had to unlearn the “silent speaking” of the words you read. Silent speaking is a conscious effort to say a word, characterized by subtle movements of internal speech organs without actually voicing it. The process results in signals from your brain to your muscles which are picked up as neuromuscular signals and processed by our device.

The scholar Danielle Keats Citron cites the example of Colorado, where coders placed more than 900 incorrect rules into its public benefits system in the mid-2000s, resulting in problems like pregnant women being denied Medicaid.
...
The appeals process was difficult to navigate, and Eppink says it was “really meaningless” anyway, as the people who received appeals couldn’t understand the formula, either. They would look at the system and say, “It’s beyond my authority and my expertise to question the quality of this result.”

Scott Helme "Mobile banking is great until you're in Hawaii and can't pay invoices or bills because timezones... 🤦‍♂️"

So there was a MYSTERY at the library today.

A wee old women came in and said "I've a question. Why does page 7 in all the books I take out have the 7 underlined in pen? It seems odd."
"What?" I say, thinking she might be a bit off her rocker. She showed me, and they did.

Dear Amazon, I bought a toilet seat because I needed one. Necessity, not desire. I do not collect them. I am not a toilet seat addict. No matter how temptingly you email me, I'm not going to think, oh go on then, just one more toilet seat, I'll treat myself.

John Bick "That awkward moment you realize you did it wrong your whole life." (works better with glover needles)

parker Another iteration of Car vs Bike fighting over public space:

“Screw these VCs only funding trivial stuff for rich people!”

VCs: “Lets compete to see who can invent cheap ecological transit for all. Bikes, scooters, rollerblades. Let’s try it all!”

“Screw these VCs. I hate seeing all these scooters everywhere. Where’s my Uber?” 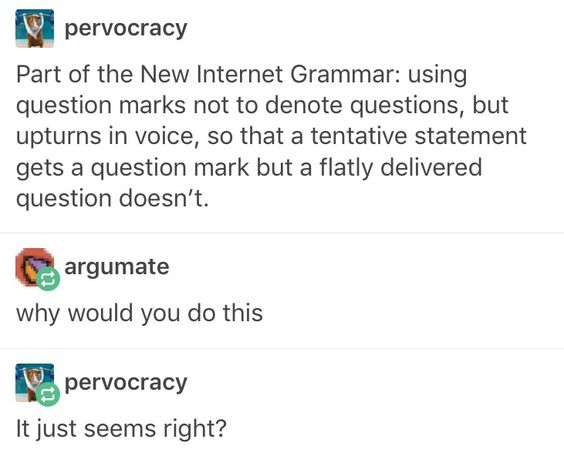 The hotter a computer gets, the more it freezes. #Showerthoughts

Hipster Viking Amy "FIG. 1B: GRAVE GOODS. Archaeologists believe this item had religious significance to early man and was used for ritual purposes." 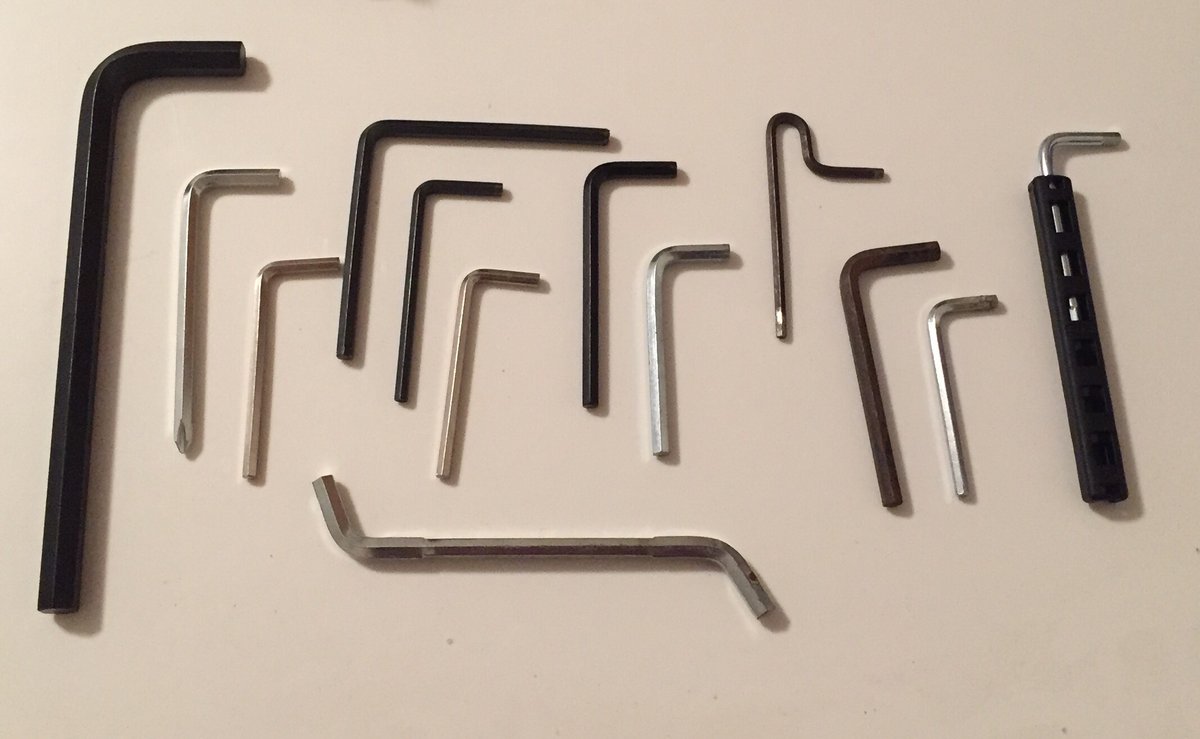 Felienne "Off by one error ;)" 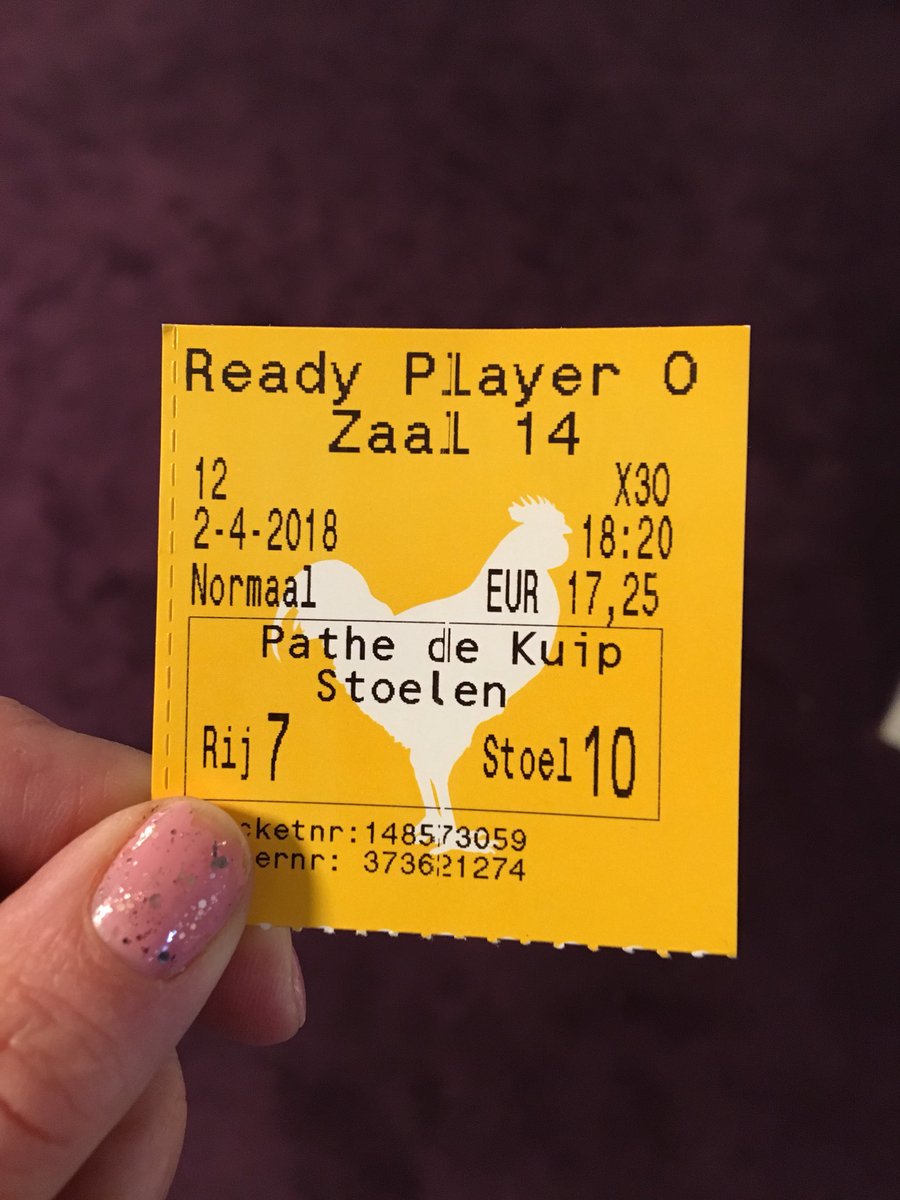