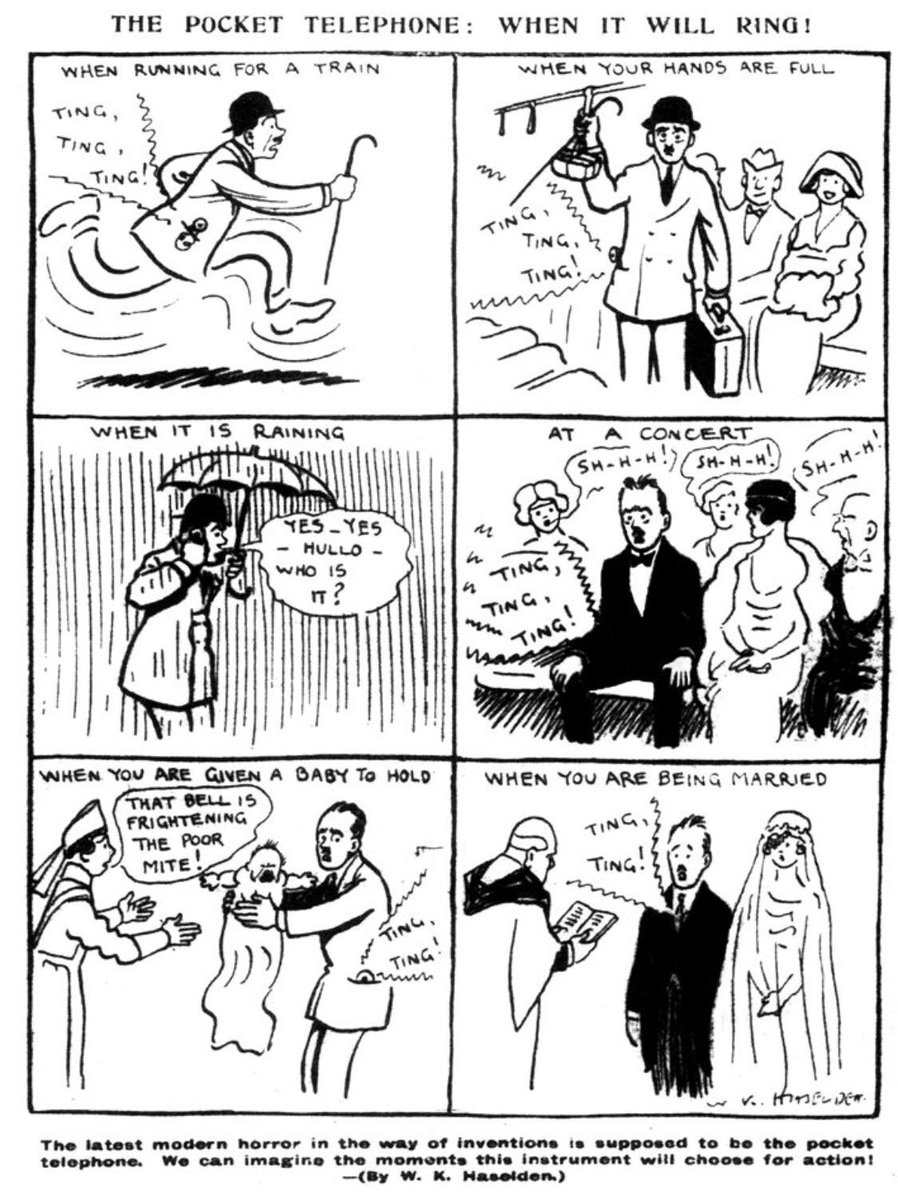 At some point, you have to decide on a design solution; you're just holding off until the decision point is "out of your control. At which point it's easier to say "I ran out of time!" than it is to say "I was afraid of making a poor decision."

Why is tech illustration stuck on repeat? Corporate Memphis is upbeat, universal, contemporary, and … a mirror to the gig economy:

Gig economy platforms are one of the battlegrounds where this dynamic most visibly plays out. On Fiverr, dozens of freelancers offer to produce Corporate Memphis illustrations for as little as $10. Their pages seemingly jockey against one another with bolder and bolder promises: One seller guarantees a two-day turnaround and unlimited revisions, another offers a 100% money-back guarantee. 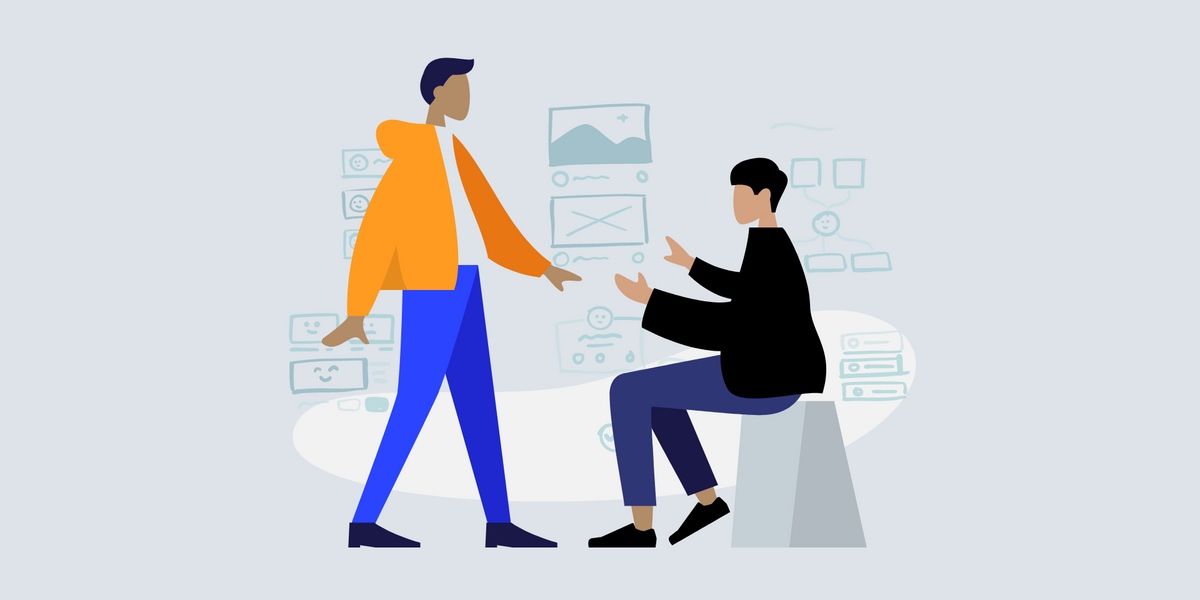 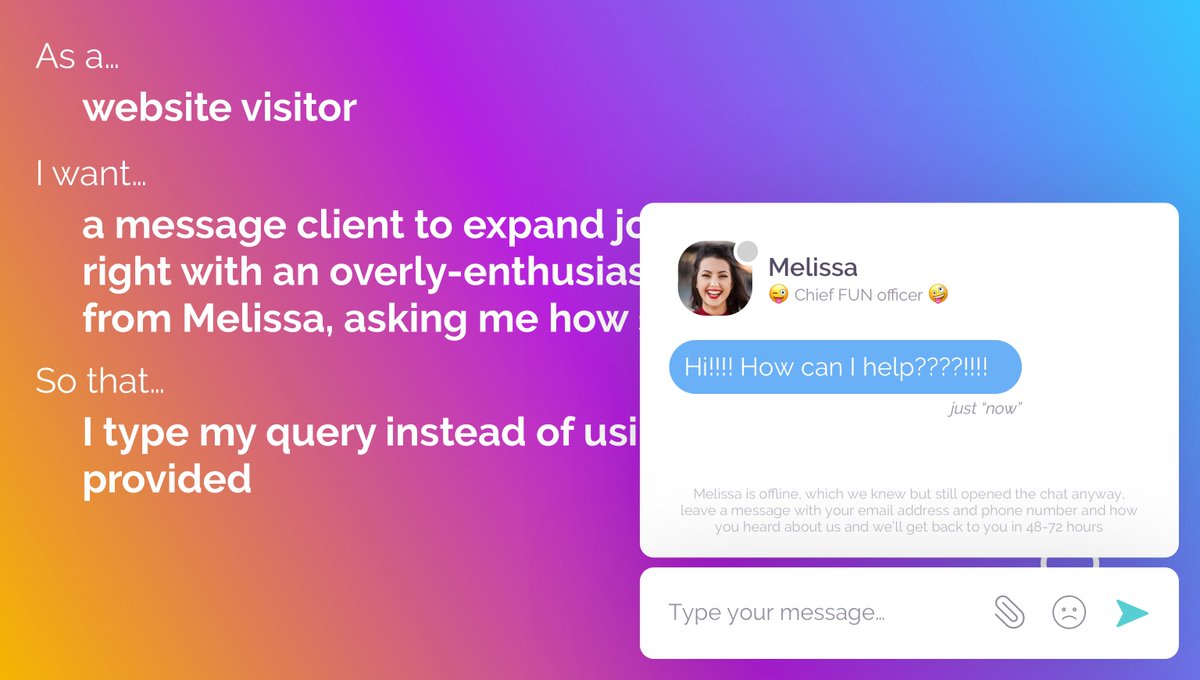 Chris Heilmann GitHub Codespaces is live. And you can get access with a key stroke, or by changing the URL. Check out how GitHub uses it internally to speed up onboarding:

Go to any GitHub repo, and press the . key on your keyboard. You'll get @code in the browser to edit the repo. You can edit, search, install (some) extensions and use commit back to the repo. We live in amazing times. 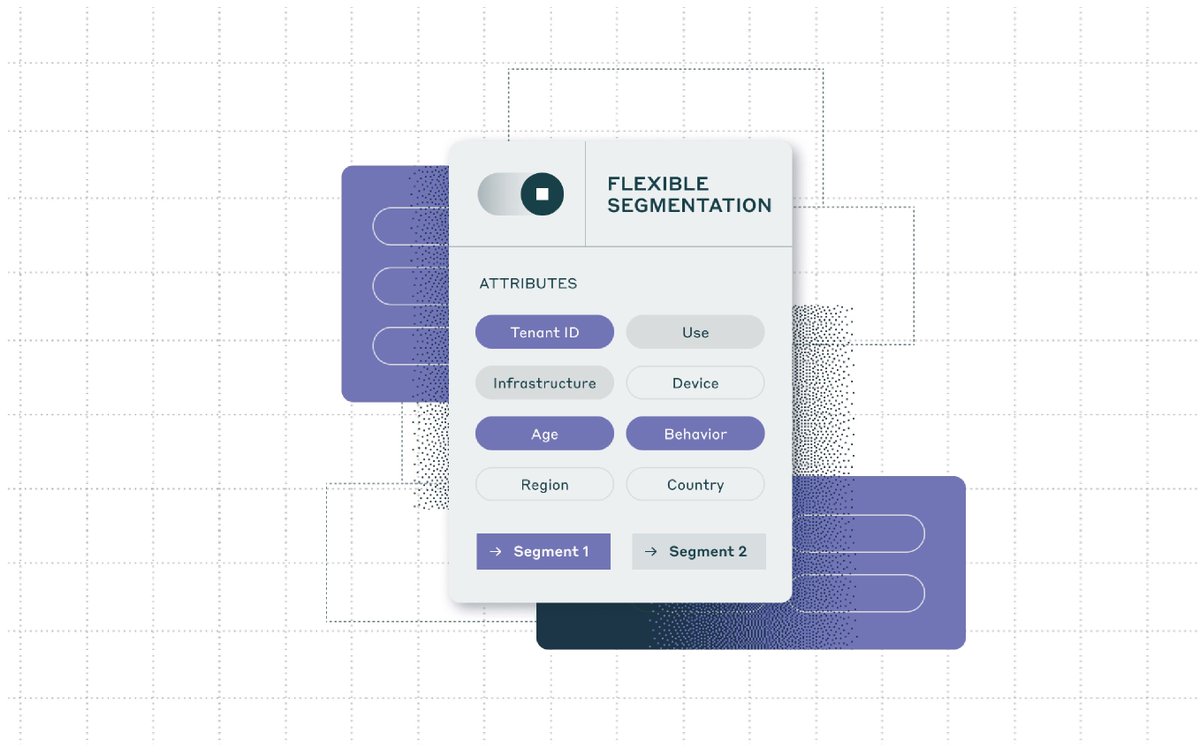 There aren't many hard-and-fast rules of time management that apply to everyone, always, regardless of situation or personality (which is why I tend to emphasise general principles instead). But I think there might be one: you almost certainly can't consistently do the kind of work that demands serious mental focus for more than about three or four hours a day. 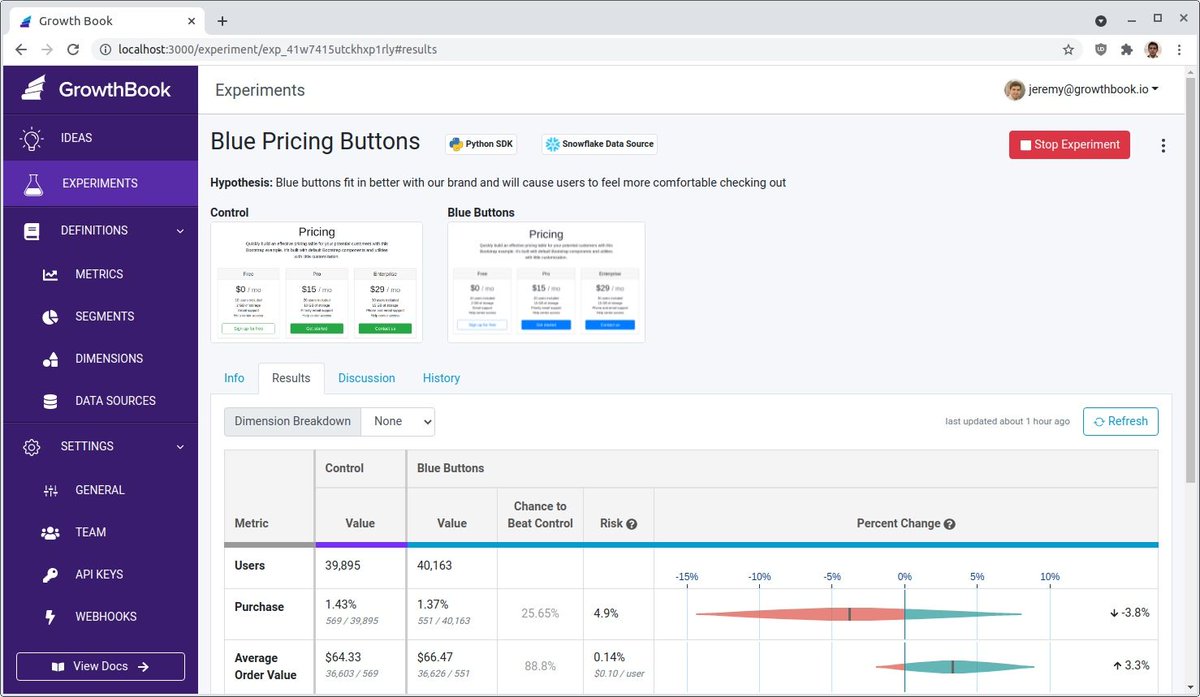 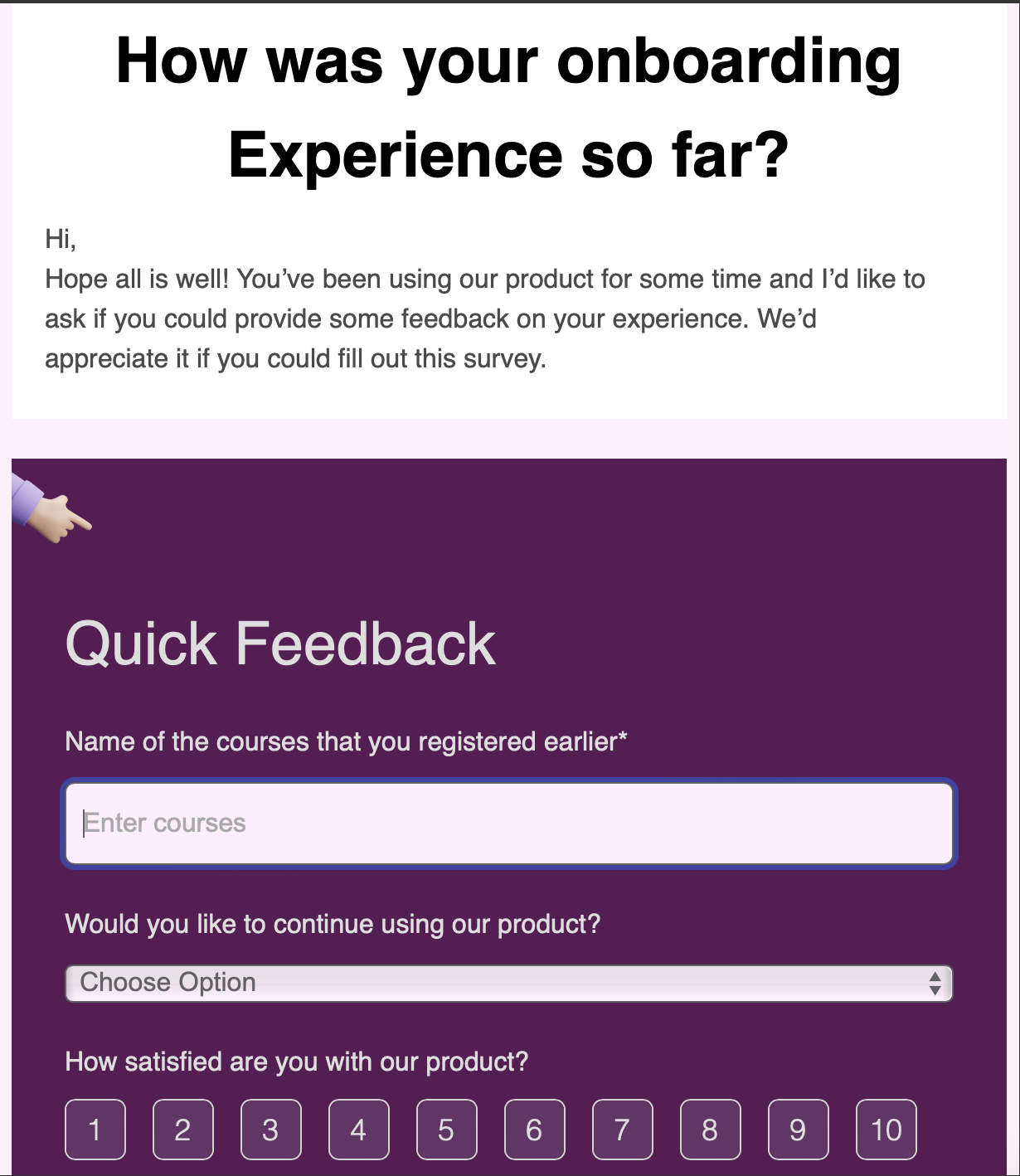 I will admit, I am still a big fan of being right all the time, and of having people agree with me. What’s changed over the years though is first, an enhanced understanding that I in fact am not right all the time. But also that even when I am right, it isn’t always a guarantee that others will follow my advice, and if they do not, that it’s still OK.

apologies for my morbid fascination with story point

tbh, I don't care much about story points. But, story points just happen to be a perfect example of overloading a "thing" with too many jobs...and then arguing it is the user's fault 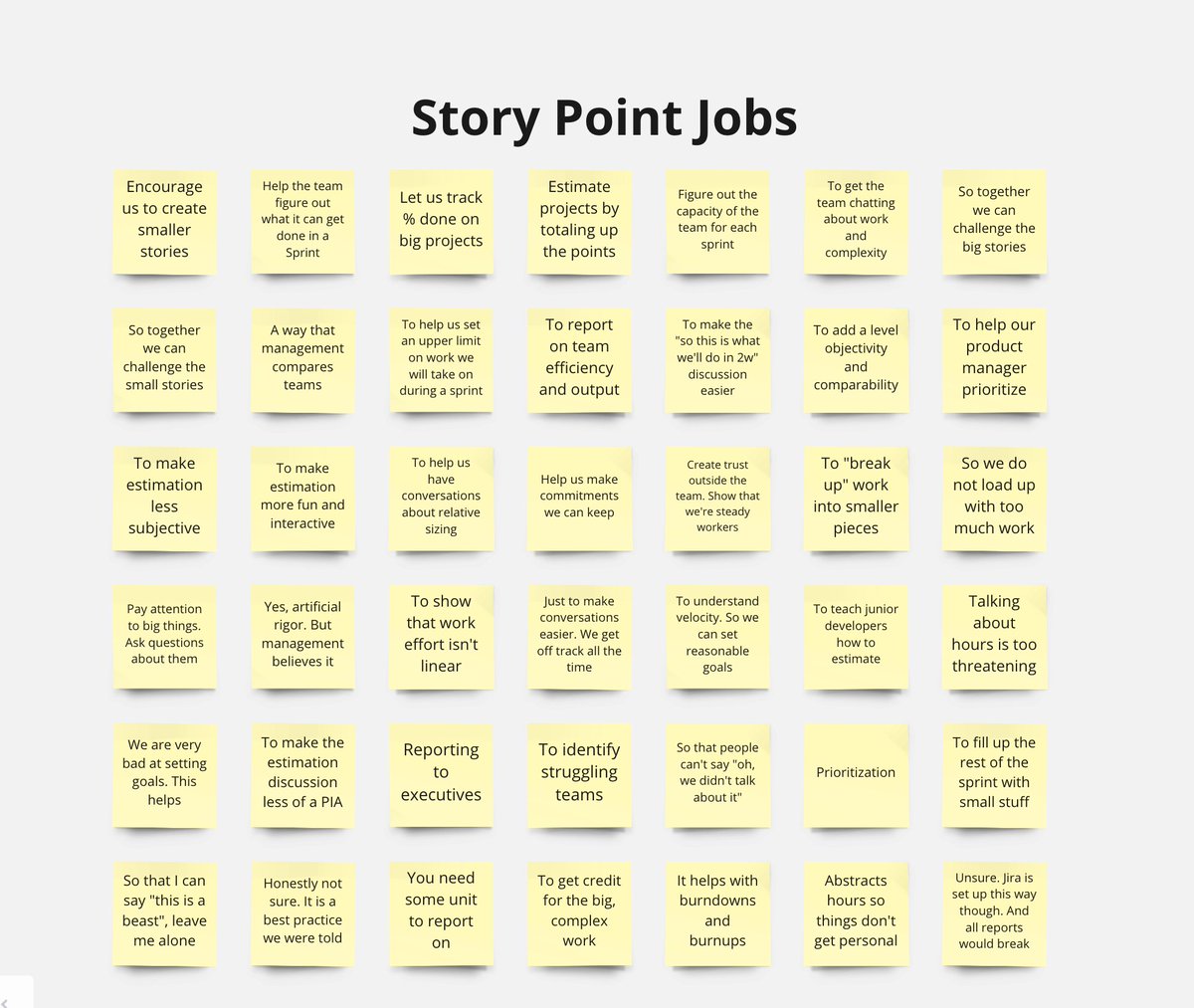 Safari is holding back the web. It is the new IE, after all. In contrast, Chrome is pushing the web forward so hard that it’s starting to break. Meanwhile web developers do nothing except moan and complain. The only thing left to do is to pick our poison.

A future for SQL on the web Once upon a time, web browsers had SQLite for local storage. Browser makers decided it wasn't pure enough and replaced it with IndexedDB. Well …

The end result is absurd-sql, and it’s a persistent backend for SQLite on the web. That means it doesn’t have to load the whole db into memory, and writes persist. In this post I will explain the absurdities of the web’s storage APIs (mainly IndexedDB), show how SQLite provides a 10x perf improvement, explain all the cool tricks that make it work, and explain the locking/transactional semantics that make it robust.

Made some web development-themed blank VHS designs, are they aesthetic enough? Brilliant! 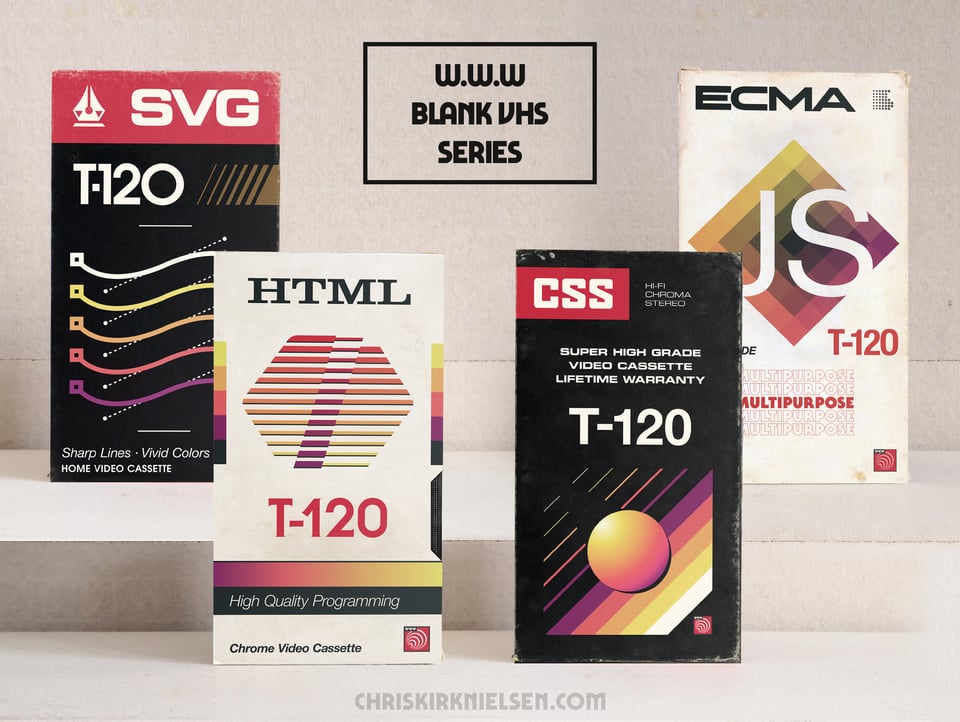 I’m always surprised how resistant developers are to iteration and rework. It’s seen as wasteful and something to be avoided. However is Agile really agile if no meaningful iteration happens?

“My first response was that I don’t like this code, because I had to read it with my eyebrows. That is, I furrow my brow, and read slowly, and scowl at the code as I puzzle through it. This code is dense and tricky.”

Why We Plan Our Entire Business In 5-Day Sprints Focus on priorities, less room for excuses:

Short windows force us to make the most efficient use of our time because there's no room to "make it up later."

When we've got 5 days, the only things that we can focus on are our priorities, which means we're forced to have a hard discussion about what really matters to us most — which is a very important and cathartic conversation to constantly have. 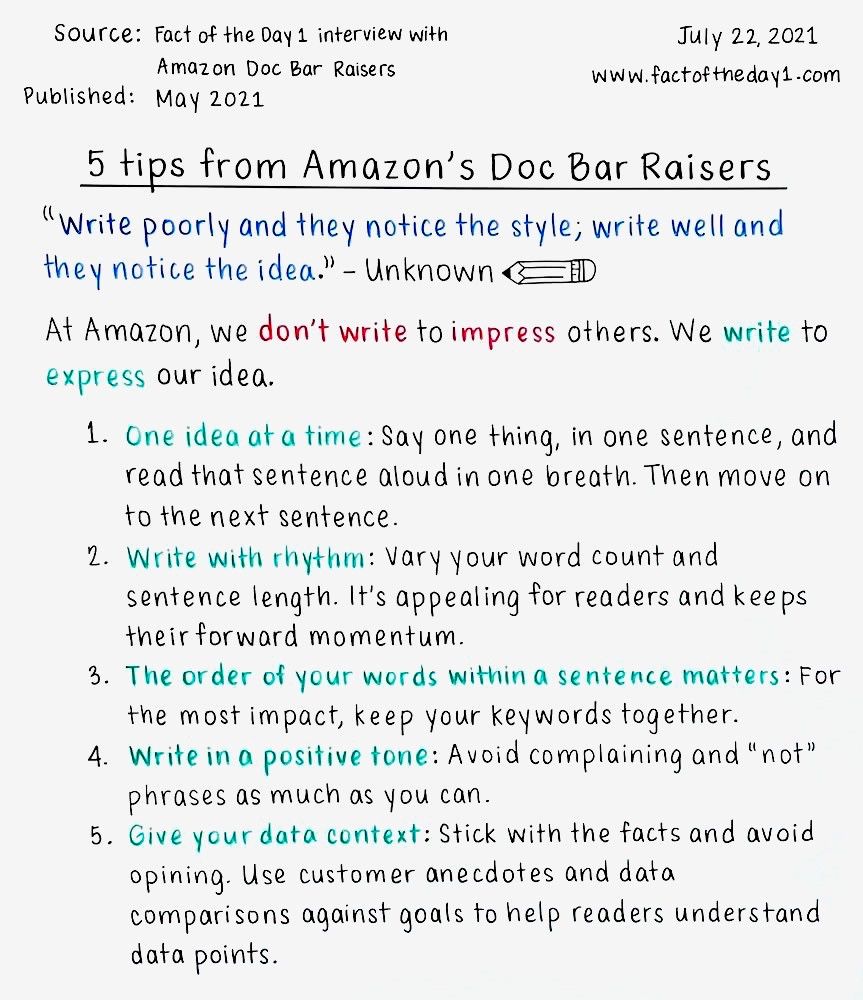 Jan-Erik Asplund 👇 Interesting thread about bottom-up GTM and the challenge of going upmarket:

I chatted with early @airtable employee and angel investor @edavidpeterson about the current state of product-led growth.

He shared some awesome insights into how today's best SaaS companies are learning from the challenges faced by @Dropbox, @SlackHQ and other early PLG co's👇”

Endgame Related, a product to help you transition from product-led growth to active sales: “Endgame lets you connect the dots between user behavior and sales opportunities, without expensive data scientists or engineers.”

My scooter was stolen last week. Unknown to the thief, I hid two Airtags inside it. I was able to use the Apple Find My network and UWB direction finding to recover the scooter today. Here’s how it all went down:

Hackers return nearly half of the $600 million they stole in one of the biggest crypto heists There’s a thread explaining how they walked away with $600m. Not only record breaking, but hackers decided to return all that money, and instead will get a bug bounty. But raises an interesting question:

Poly is a cross-chain transaction project. Basically, they allow you to move assets /between/ different blockchains.

From a different case, the lawyer here makes a sound argument:

If you're a DeFi company issuing assets... you can't have a decentralized ecosystem only when it's convenient.”

my sister, who doesn't work in tech, thought it was pretty cool that our team sets aside time to tell each other jokes and thats when i realized she had no idea what i was saying when i told her i had "standup" everyday 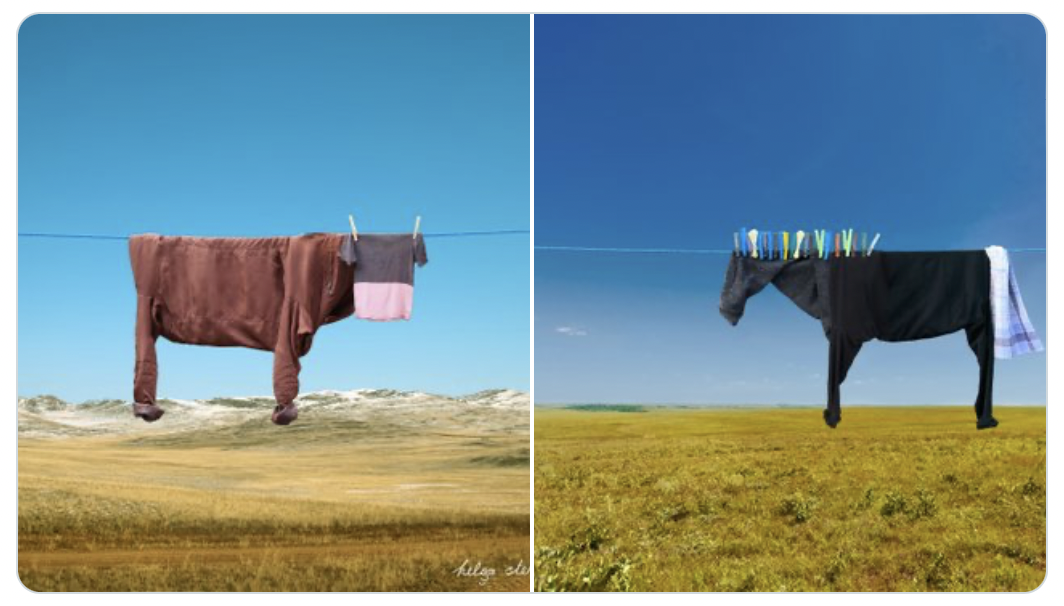 Yesterday, two of our customers got hitched at the restaurant next door. Between ceremony and reception guests were invited to choose a book from our shop. We kept a running tab. An open book bar!

I present this to you in case you thought the world had run out of good ideas.

Companies: Sorry, since you’ve moved to an area with lower wages and cost-of-living, we have to adjust your pay down 12%.

Me: Oh. Huh. Well, at least your product is cheaper here since the average household income is lower, right?

Paper Trader Game You are given $100 dollars and a fake, simulated stock. Make as much money as you can in 45 seconds.

Novelty Means Severity: The Key To the Pandemic This is good news, but not an excuse to not get vaccinated:

Novelty is bad regardless of virus evolution. 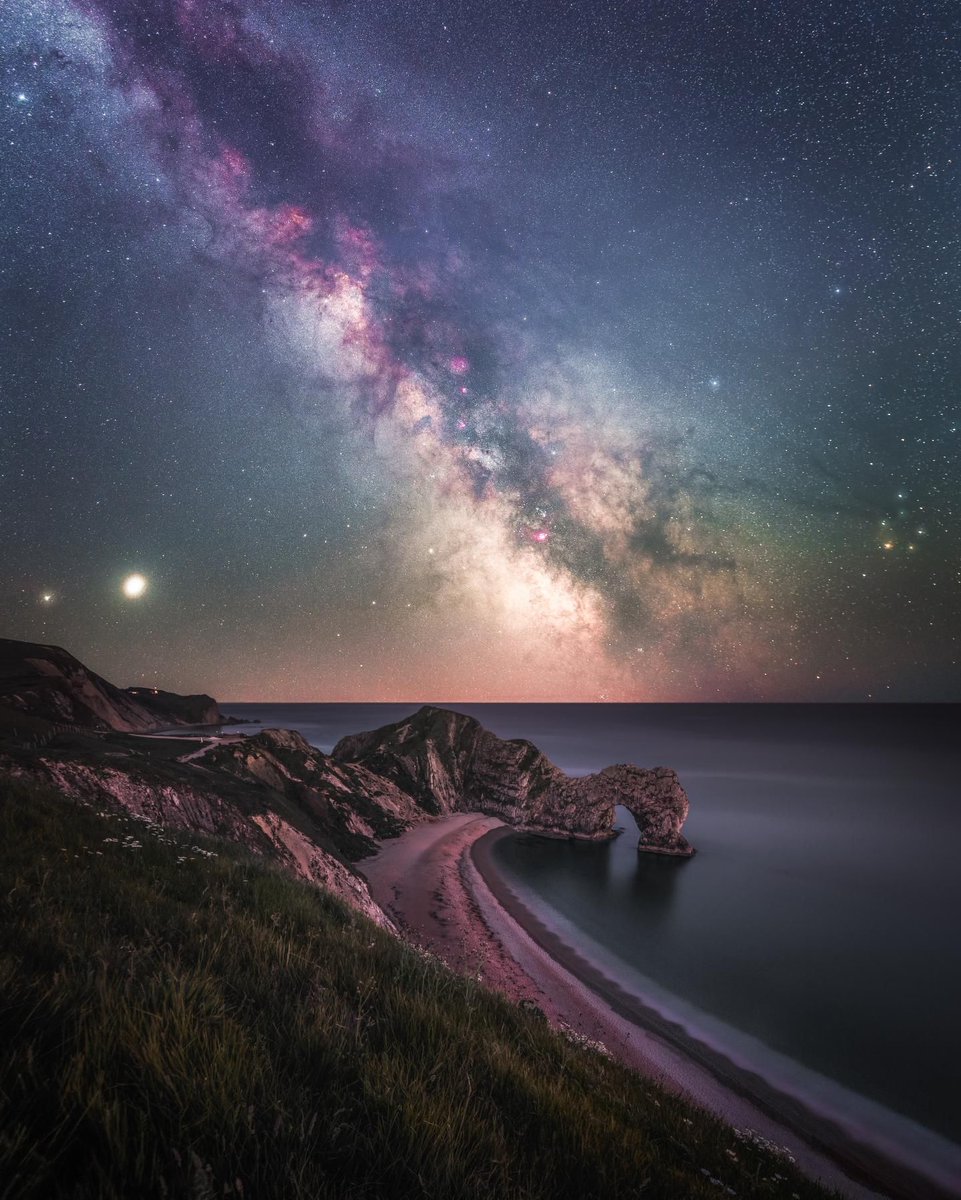 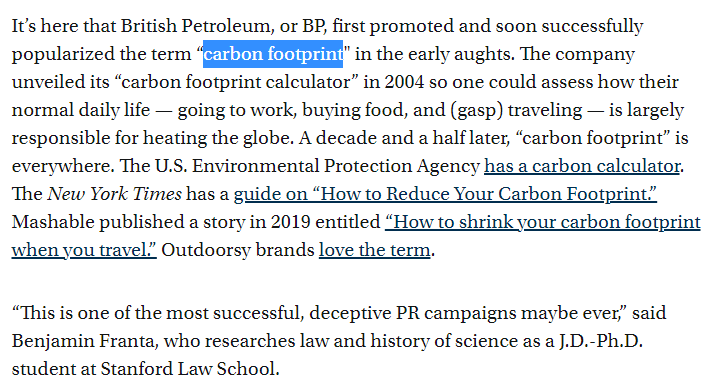 southpaw “The absolute sauciest slide I have ever seen.”