The Value of Inconvenient Design Take a cue from nature, and design your app with a healthy dose of friction:

But nature is the ultimate optimizer, having run an endless slate of A/B tests over billions of years at scale. And in nature, friction and inconvenience have stood the test of time. Not only do they remain in abundance, but they’ve proven themselves critical. Nature understands the power of friction while we have become blind to it.

Brigid Johnson ✓ Note to self:

Pro-tip: When naming a product always run it by urban dictionary. You learn so much.

Liam O "Just another day being Irish on the Internet"

Kyle Russell 👇 A thread for founders that don't come from an enterprise background:

All enterprise software competes with Excel.

All productivity software competes with emailing things to yourself. 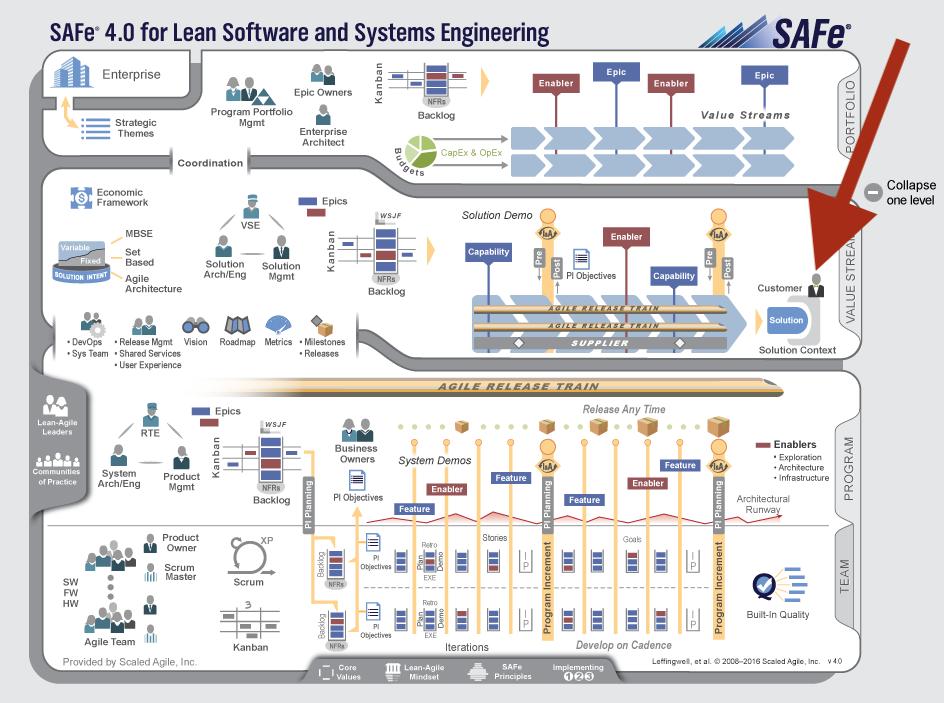 Howard M. Lewis Ship 🛠 These are great for scripting APIs from the command line:

The triumvirate of httpie, jq, and gron are so useful in combination with each other if you ever touch JSON. And you do.

I know I've tweeted this before, but it's worth a reminder!

John Burn-Murdoch This is captivating. Also, you can use Observable to create your own bar chart race:

A “Bar Chart Race” animation showing the changing ranks of the 10 biggest cities in the world since 1500.

Fascinating to watch giant cities vanish after falling in conquests, and amazing that three UK cities were in the top 8 in the late 1800s.

ffsend Command line tool for using Firefox Send. Firefox Send is the easiest way to send files security, with end-to-end encryption and links that expire after a few days or downloads. 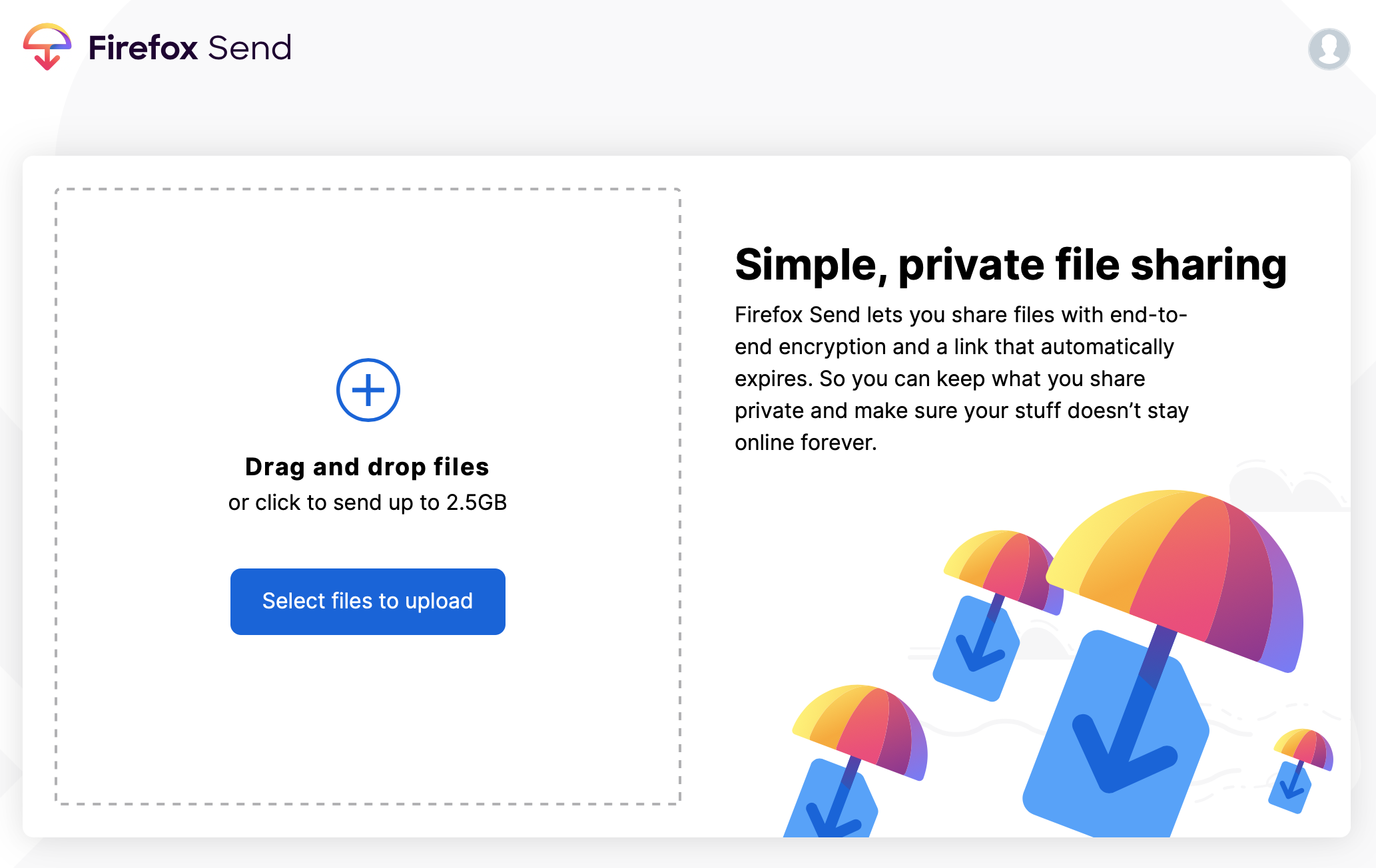 Why you shouldn't use Moment.js... A thoughtful analysis of moment.js and how it compares with date-fns, Joda, and friends. I agree with the main points: moment.js is hard to debug, the mutable API is a recipe for subtle bugs, and it's not particularly fast. It is a good choice, though, is you need some of its unique features or plugins.

To colourise black and white images, we employed a technique in deep learning known as Generative Adversarial Networks (GANs). This comprises:

Apple AirPods H1 chip (SOCs) has the processing power of an iPhone 4—in each ear! 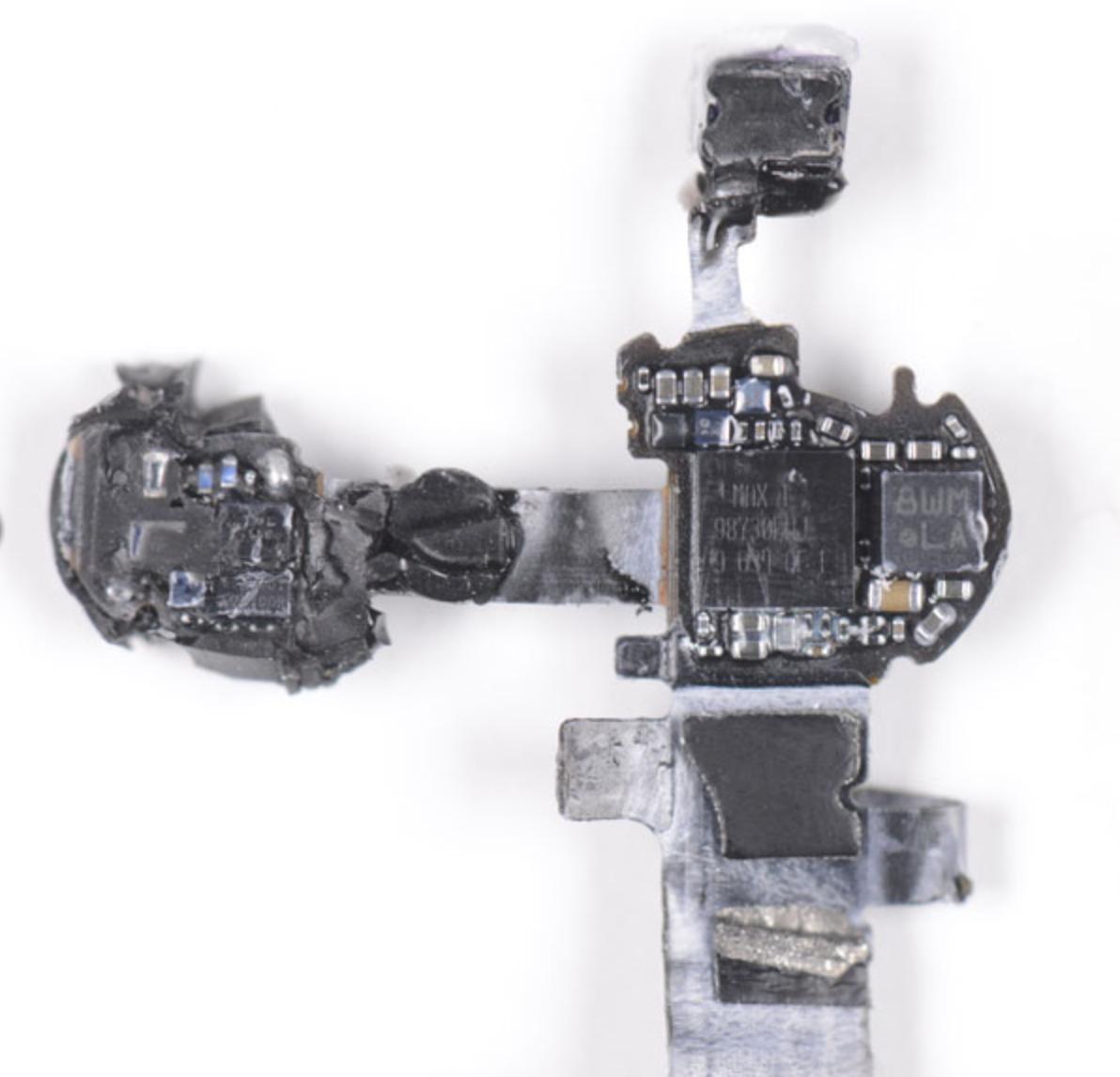 Elegance Explores what it means for code to be "elegant", by looking at a few game algorithms:

The workaround is certainly not elegant. “Look for an actor in this direction, twice” is not what I wanted to express. And yet it’s not a hack, either. The code above demonstrably does the correct thing in all cases, and is suitable as a permanent solution. It occupies that nebulous third category of “complete, but not pretty”.

tef of the author 🔥

programmers tend to read essays until they getting to the first line they disagree with and then tweet about it, like a compiler

Erik Wilde The "for hipsters" jab … probably true. The "enterprise-grade GraphQL management" is a thing that already exists, and one reason I'm currently looking at GraphQL. To me, GraphQL doesn't feel like ESB, more like early Rails "RESTful APIs": easy to get started, powerful if you need it to be.

GraphQL is ESB for hipsters. for now... it also is a new opportunity for companies to sell you heavyweight centralized GraphQL management. just wait for the "enterprise-grade GraphQL management" products to appear... there, i said it first!

Mark Dalgleish Funny because it's true. 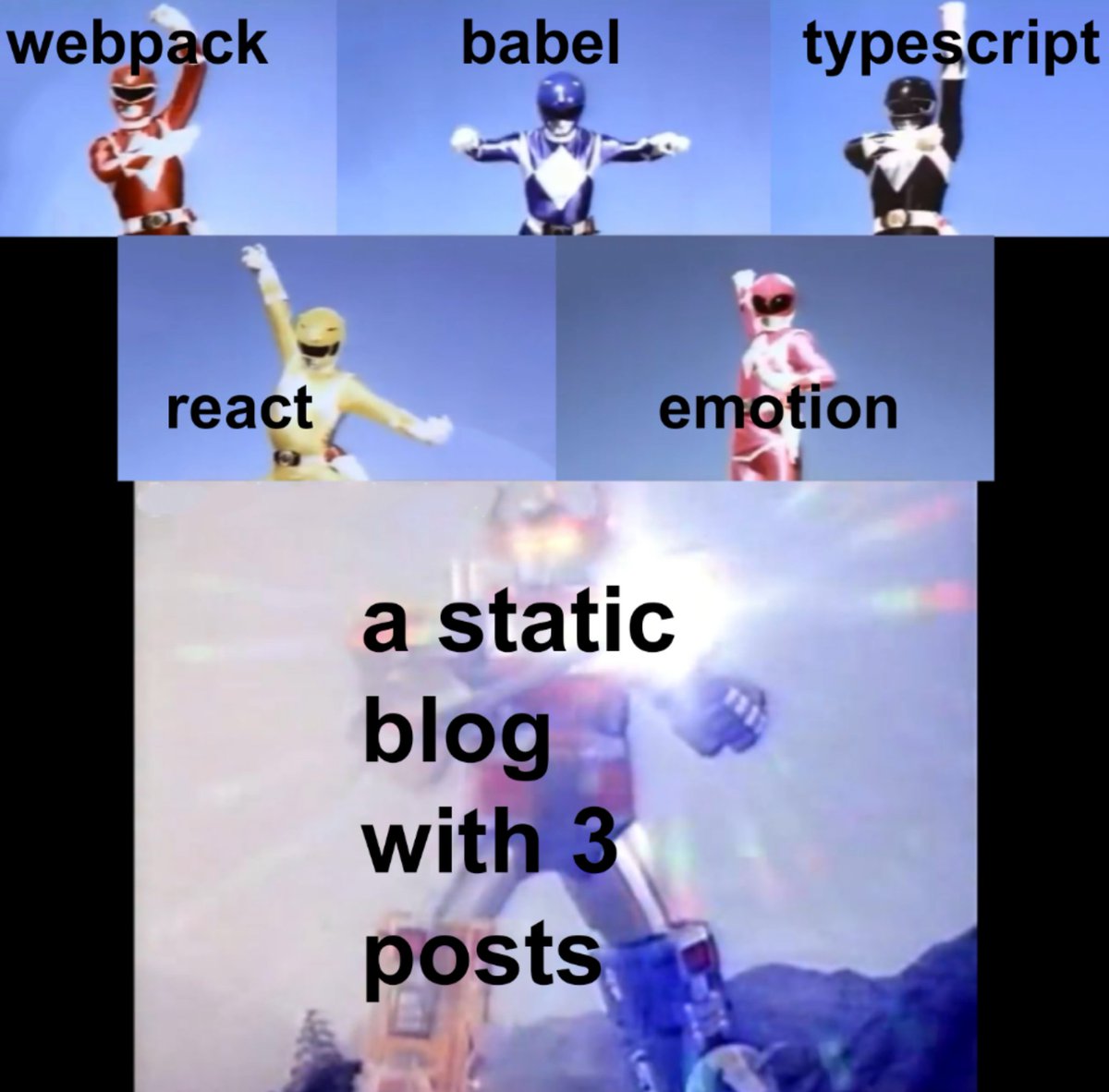 This is crazy. Study shoes three people in a conference room over 2 hours can result in a Co2 level that can impair cognitive functioning. Ie. If you’re making decisions at the end of the meeting, you’re mentally less qualified to do so. 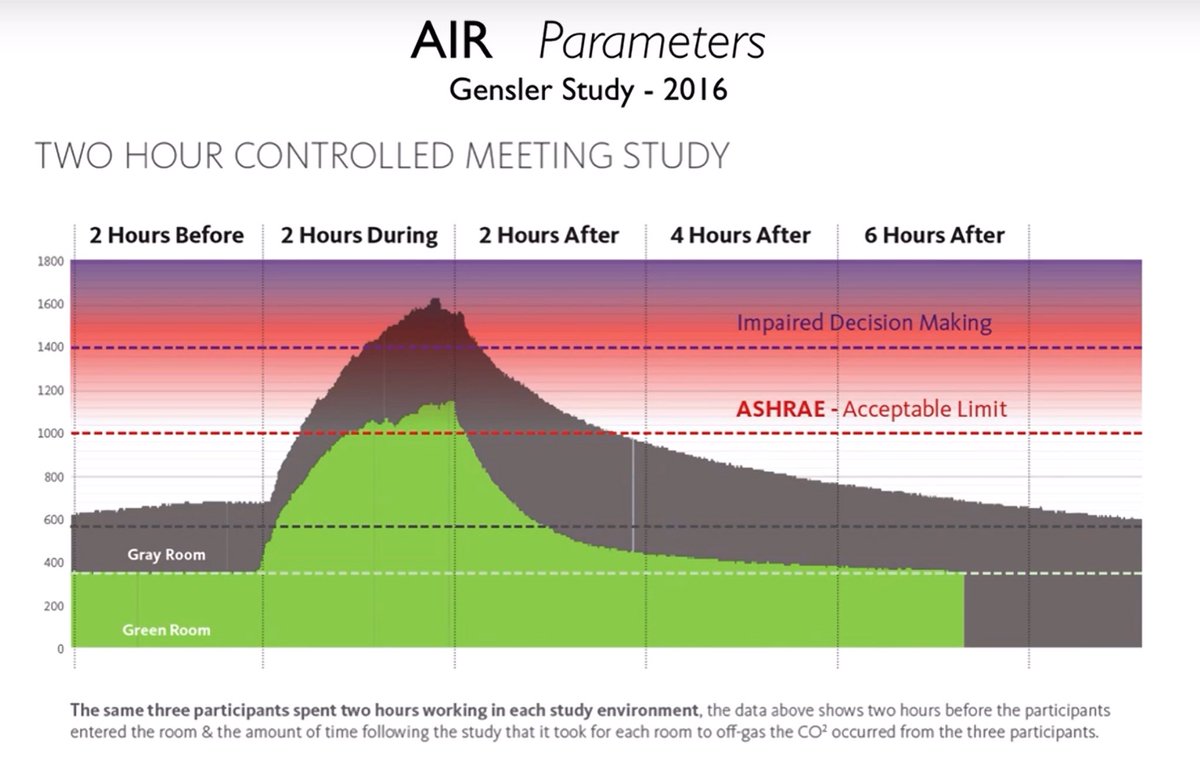 Why are you not designing your day-to-day experience? I wouldn't design every moment, see benefits of friction, but I do see the appeal in applying design principles to various life tasks:

Look at the world around you with the eyes of a designer. Aren’t there too many pictures on your living room wall? Too many objects sitting on your desk? Too many apps on your phone home screen? Take a pass at every environment you interact with throughout your day and ask yourself the question: what can I eliminate from here to open up more breathing room for my eyes and brain?

The unescape() room A game to test your XSS skills.

Firefox to add Tor Browser anti-fingerprinting technique called letterboxing It's amazing how sophisticated adtech has grown, in the race to extract the most money from advertisers:

Advertising networks often sniff certain browser features, such as the window size to create user profiles and track users as they resize their browser and move across new URLs and browser tabs.

Called "letterboxing," this new technique adds "gray spaces" to the sides of a web page when the user resizes the browser window.

Sebastian Bicchi "We don't take your security seriously. We really don't care that much." Hey Facebook … 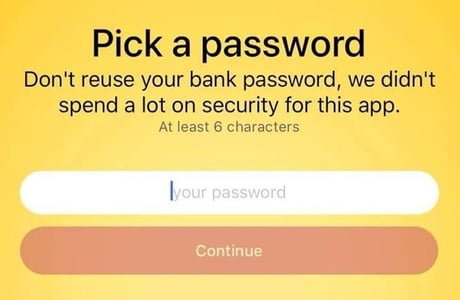 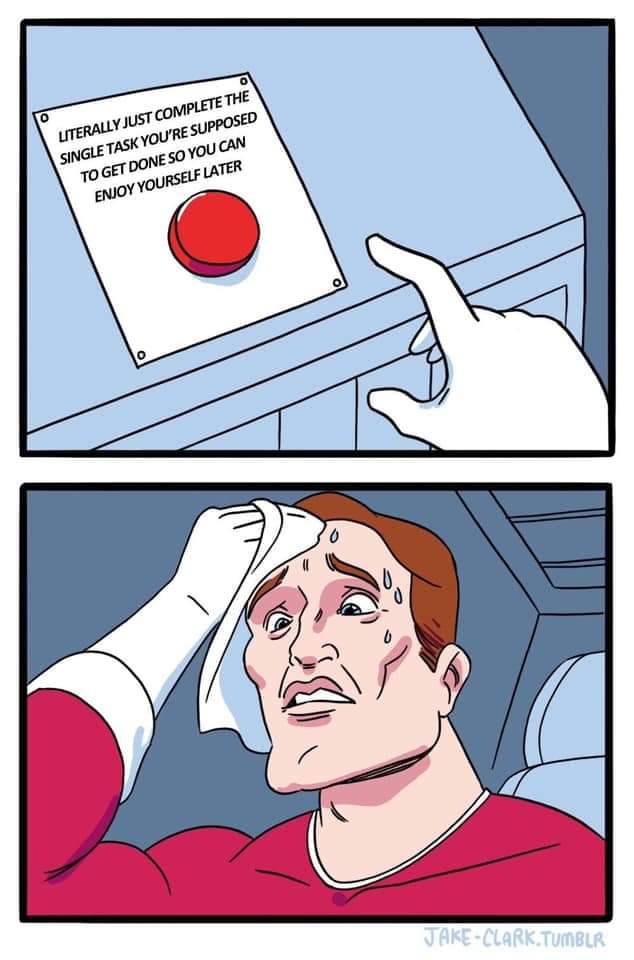 Nathan W. Pyle I have a "no foreign transaction fees" credit card, and this is what happens when I try to use it while travelling outside the US. 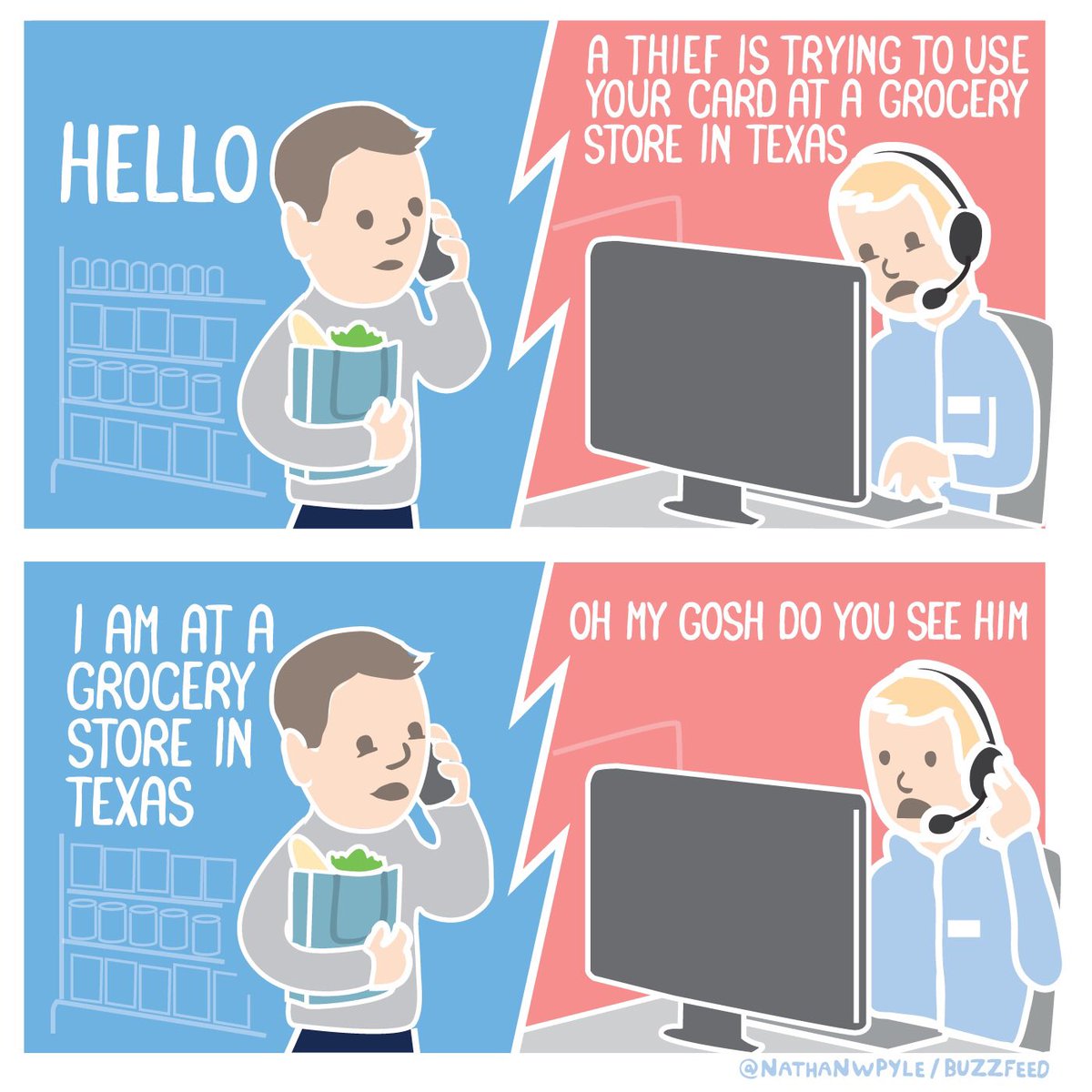 Chris Owens "Is a router that "Works with Alexa" kind of like when all the headphones put "MP3 Compatible" on their packaging in the 2000's?" 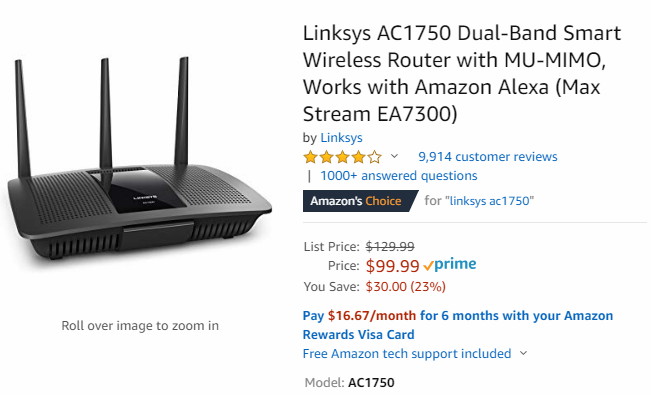 Drive-Thru Workers Can Hear You Even When You Can't Hear Them Just a friendly reminder that the drive-thru is a hot mic. It's like Alexa, always listening. 🎙

RyansAverageLife Next time you feel like yelling at a computer, try this instead! (Watch this video with the sound on)

Sussman’s main strategy for convincing editors to make the changes his clients want is to cite as many tangentially related rules as possible (he is, after all, a lawyer). When that doesn’t work, though, his refusal to ever back down usually will.

He often replies to nearly every single bit of pushback with walls of text arguing his case. Trying to get through even a fraction of it is exhausting, and because Wikipedia editors are unpaid, there’s little motivation to continue dealing with Sussman’s arguments. So he usually gets his way.

Rob Hunt "I have exactly one iOS feature request." 👍

France’s EU minister names her cat ‘Brexit’ because ‘he meows loudly to be let out but won’t go through the door’ Troll level: 11.