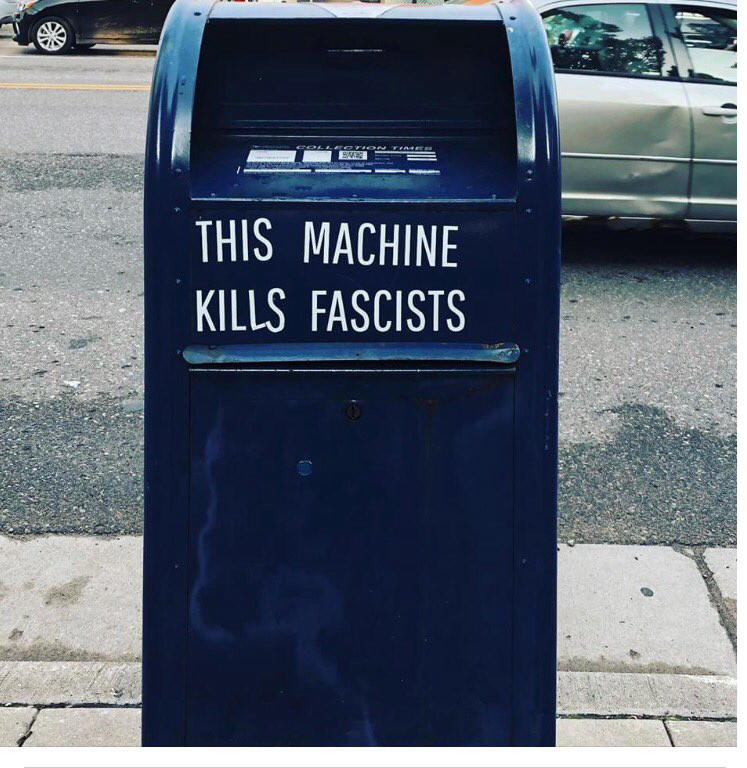 Rafi Schwartz We need one of these on every block.

Sam Wineburg The default mode for video meetings is “checked out”, here’s one way to keep people engaged:

When students have had a moment to think & formulate a thought, a lo-tech solution is one they know how to use: having them write a sentence in a Google doc. The thing about Google docs is you can see everyone writing simultaneously--hard to do in a classroom w/ f2f instruction.

Time.is This web site does one thing well: find out the exact time in every time zone. And to keep track of co-workers in multiple timezones, check out Overlap by Moleskine (iOS/macOS).

I wonder if Pixar is working on Office Story about how sad all of the office equipment (monitors, keyboards, copiers, desks, chairs) are right now waiting and hoping for workers to come back

Starboard Notebook that runs entirely in the browser, no complicated installs. 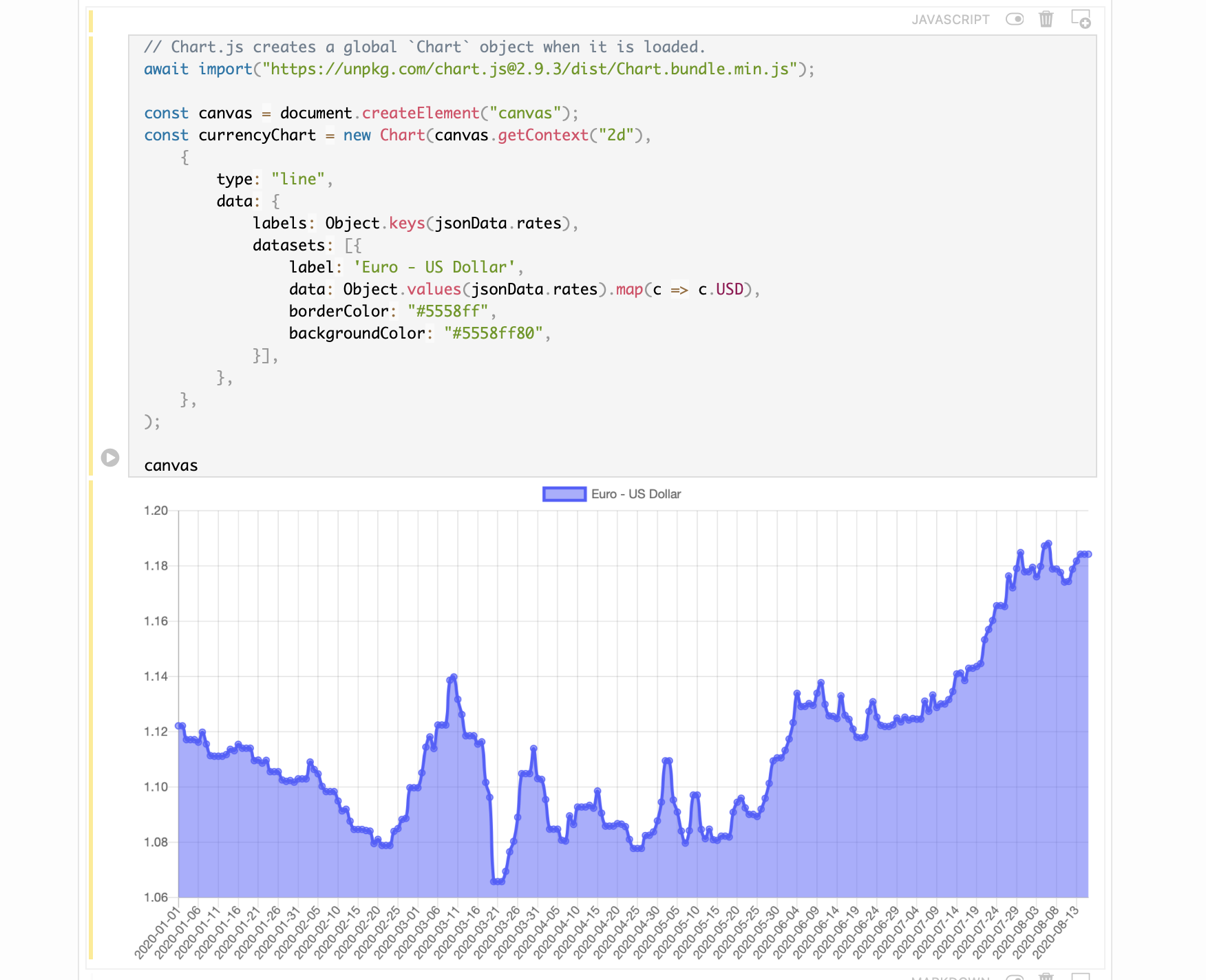 Introducing Rome Rome is a unified toolchain: linter, compiler, bundler, and test runner, for Web languages. This is an exciting development: it's easier to install and configure one tool, you get the same language support across your toolchain, and it should be faster since it only needs to process the source code one. 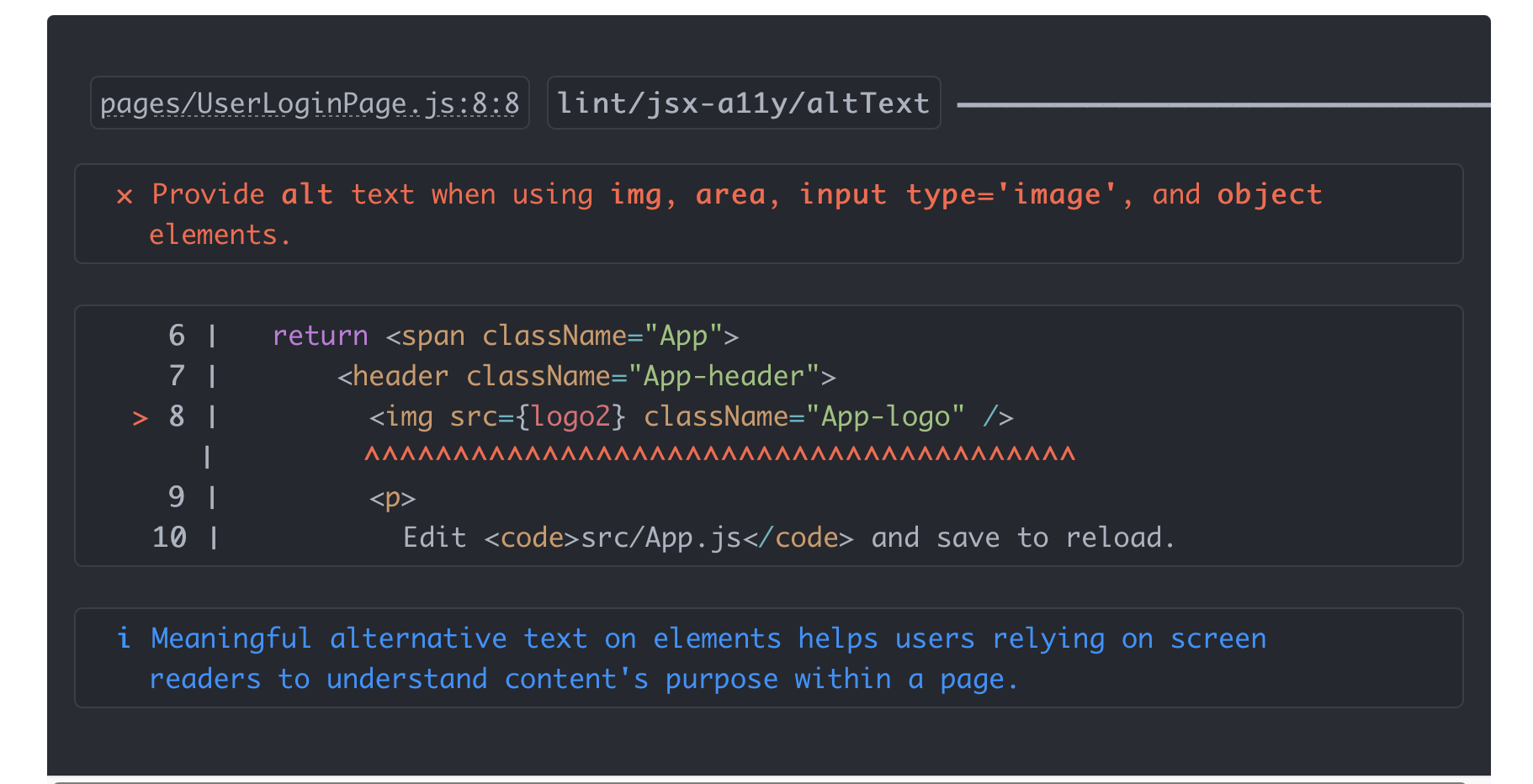 Isoflow If you're doing architecture diagrams, these look great and they’re fun to draw. 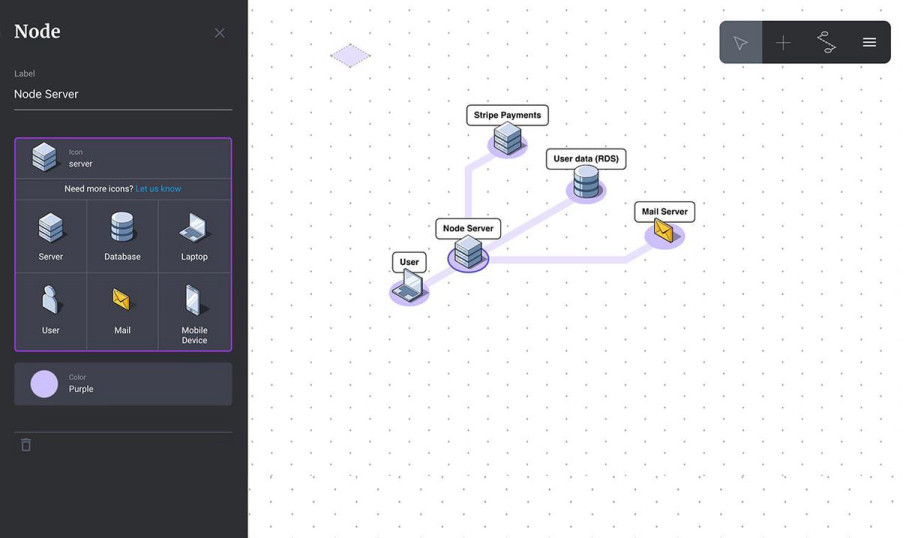 Mozilla laid off significant part of its workforce. The long term outlook for Firefox is dire, moves us one step closer to a world dominated by a single browser. Remember how much long the web stagnated when IE6 was the dominant browser? Unfortunately, while Firefox is the only alternative browser, not enough people care to use it. MDN is also at risk, with a smaller team left to manage this valuable resource for web developers. 😢

This thread will serve as a post-mortem on that project, what went wrong, as well as a catalogue of my issues with gatsby the Company, including worker mistreatment, incompetent leadership, and hypocrisy regarding diversity and inclusion. (3/??)

Can we please talk about why Babel and Jest are advertising online casinos prominently on their homepage? Jest has 16. Babel has 9. How did this happen? 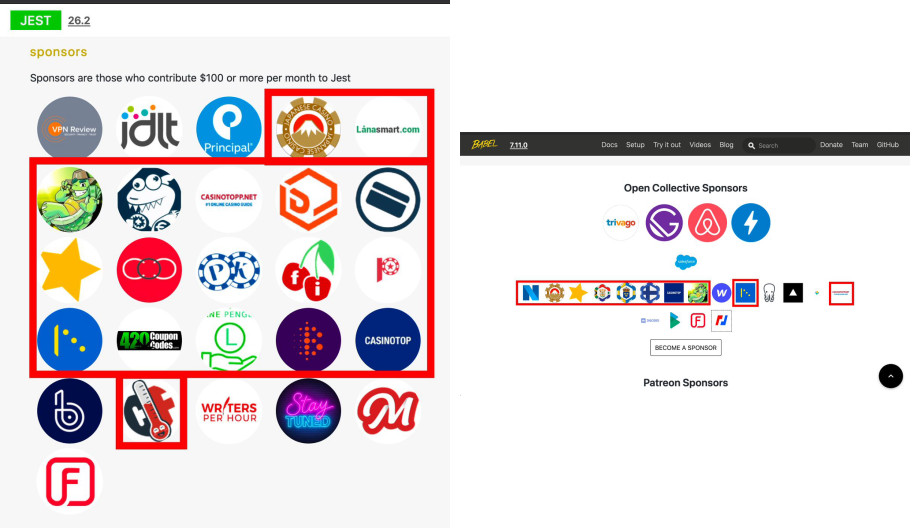 Chapter 2: Browsers The history of the web, the early days of libwww, ViolaWWW, and Mosaic. Mosaic was such a pain to use over dialup, but it opened up to a new world of experiences. And libwww is the unknown hero of the early days.

Neal Agarwal “Animate your url transitions for that extra flair ✨”

Sarah Guo 👇 Big companies and startups are further apart than they are similar.

1/ Why do truly great engineering/product teams from bigger tech companies often fail? One reason: they fail at sequencing product investment for 0-1 startups. Thread

Sahil Lavingia 👇 You don’t need to be a remote company to benefit from asynchronous communication, but it definitely helps:

Going fully remote was nice, but the real benefit was in going fully asynchronous. Here are a list of the benefits we've seen at @Gumroad:

How to tell a real plan from an abstraction: real plans are complicated and "messy."

If the plan looks too tidy, it isn't executable.

5 Pieces of Advice Entrepreneurs Never Hear. That They Need to Hear Slow down, plan for the long haul, it will be a rough start, bad investors can hurt you, and the best mentors/advisors will deflate your ego. Did I get it right?

New data shows losing 80% of mobile users is normal, and why the best apps do better Analytics on mobile app retention. 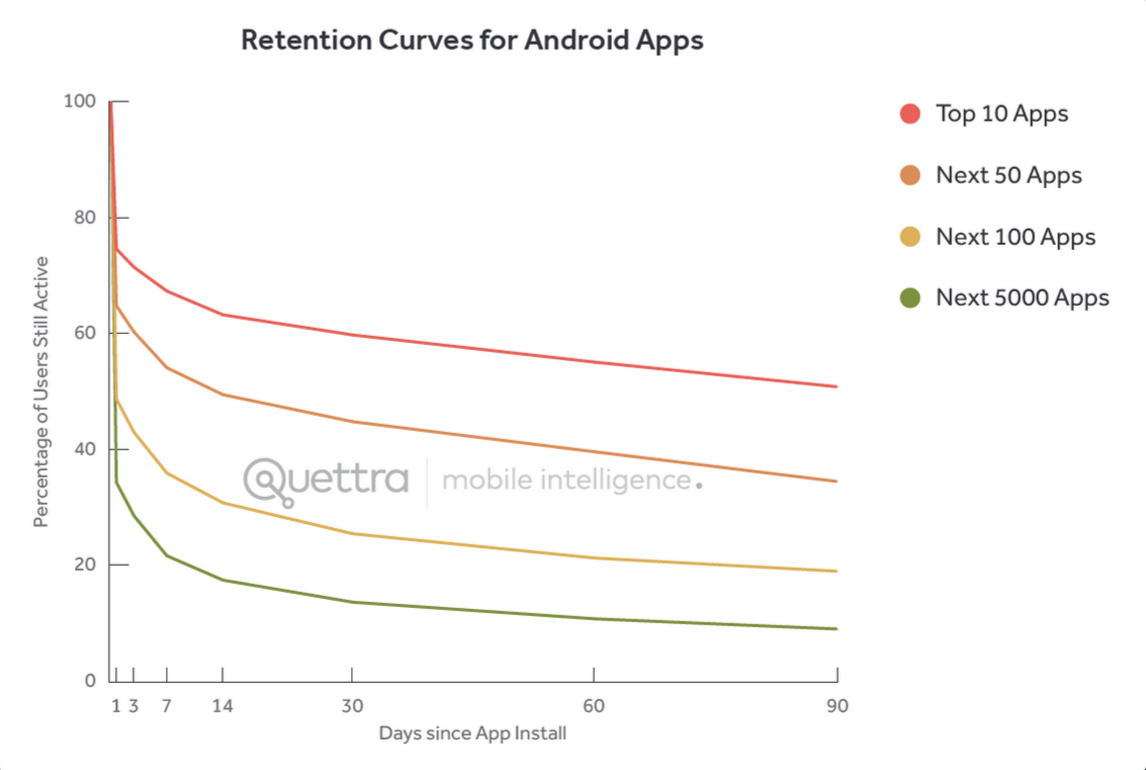 Turgut “pls like and retweet to support my cause” 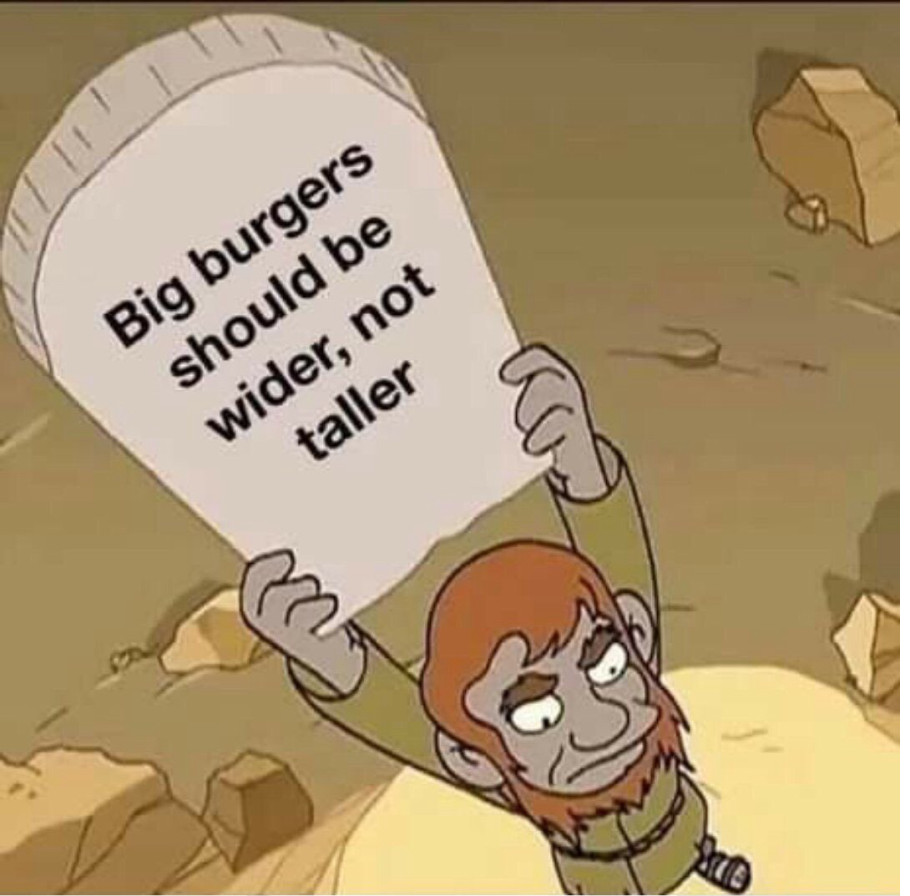 Somehow I’ve lucked out and have an 8yo who thinks secretly reading under the covers past her bedtime is an act of rebellion, and it hasn’t yet occurred to her that her flashlights never seem to run out of batteries.

John Collison “Why didn't Congress ask Jeff Bezos the hard-hitting questions, like what on earth is going on with this screen?” 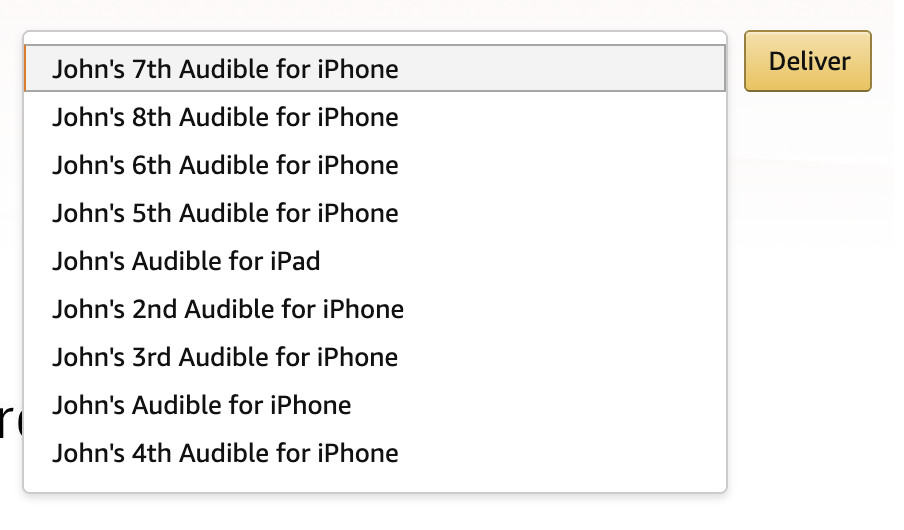 Caroline Haskins “Cannot stop thinking about this TikTok where this person points out that u can use Facebook’s ad library to find promo codes for online shopping!!!!!”

Everything sucks about Fortnite being removed from the App Store. TL;DR Epic Games decided they don’t want to pay Apple’s 30% cut, came out with a marketing campaign (a play on Apple's 1984 ad), violated Apple’s payment policy, got kicked out of the App Store, and now suing Apple for anti-competitive practices. They’re also suing Google, but not console makers.

Apple’s cut is way too much, and it’s hurting consumers and indie developers. OTOH Epic Games is a $17B company that’s looking to round up to $20B, and weaponizing a fanbase of angry gamers … for real?!?

Mark “Not sure who to thank for this, but it’s brilliant. Volume up.” 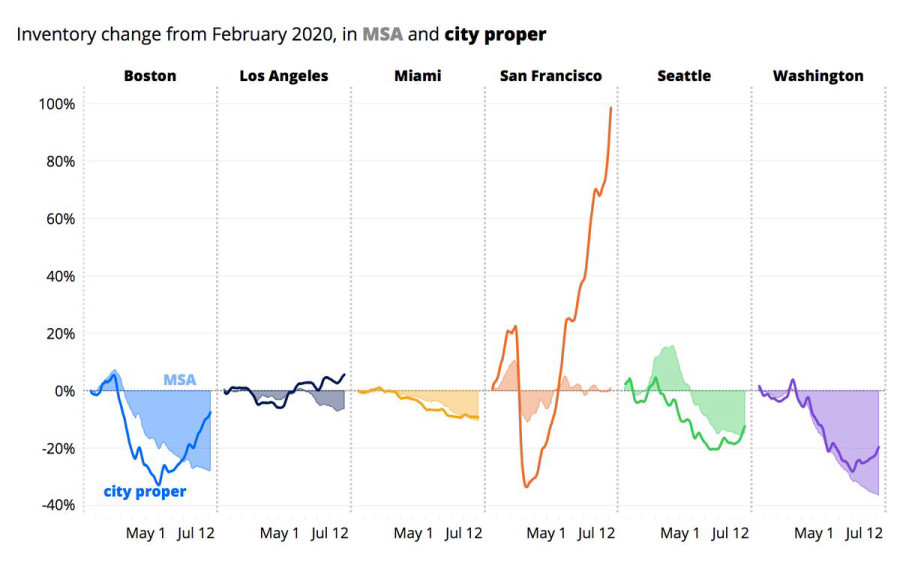 ABC News “This pup's excitement for his first snow in Australia is bound to make you smile! https://abcn.ws/30CEp7q”

QAnon groups have millions of members on Facebook, documents show If it's not about maximizing revenues for shareholders, what could it be about?

A small team working across several of Facebook’s departments found 185 ads that the company had accepted “praising, supporting, or representing” QAnon, according to an internal post shared among more than 400 employees. The ads generated about $12,000 for Facebook and 4 million impressions in the last 30 days.

u/RoosDePoes “🔥 An immense Jellyfish Sprite briefly appeared above a distant thunderstorm on July 2nd. Sprites are large electrical discharges associated with lightning strikes which occur high above storms in the mesophere and lower ionosphere” 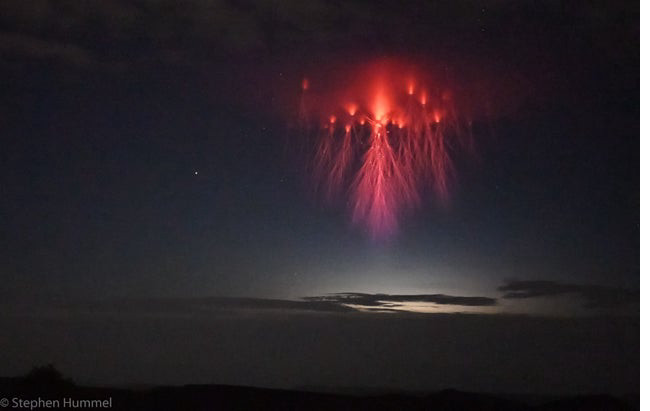 Anna Hughes “Many people have been using quarantine as a time to perfect their bread or coffee making skills, but I personally have taken this as an opportunity to make increasingly unsettling eggs” 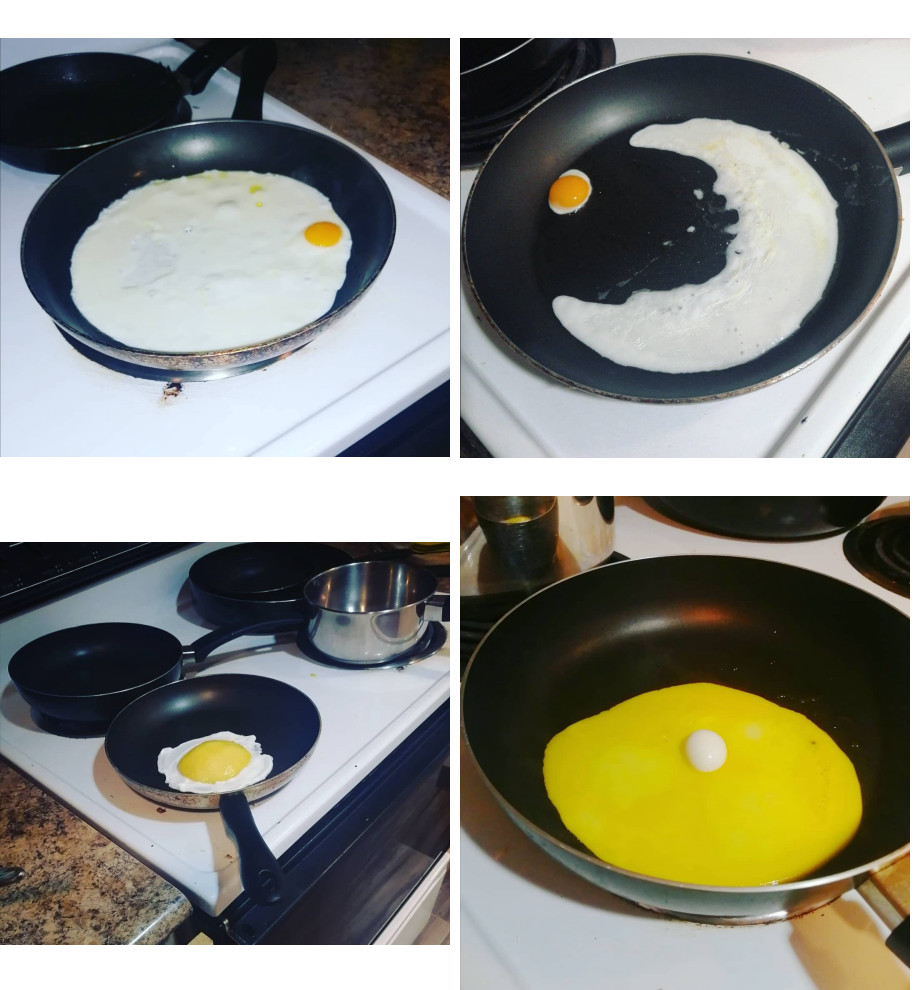