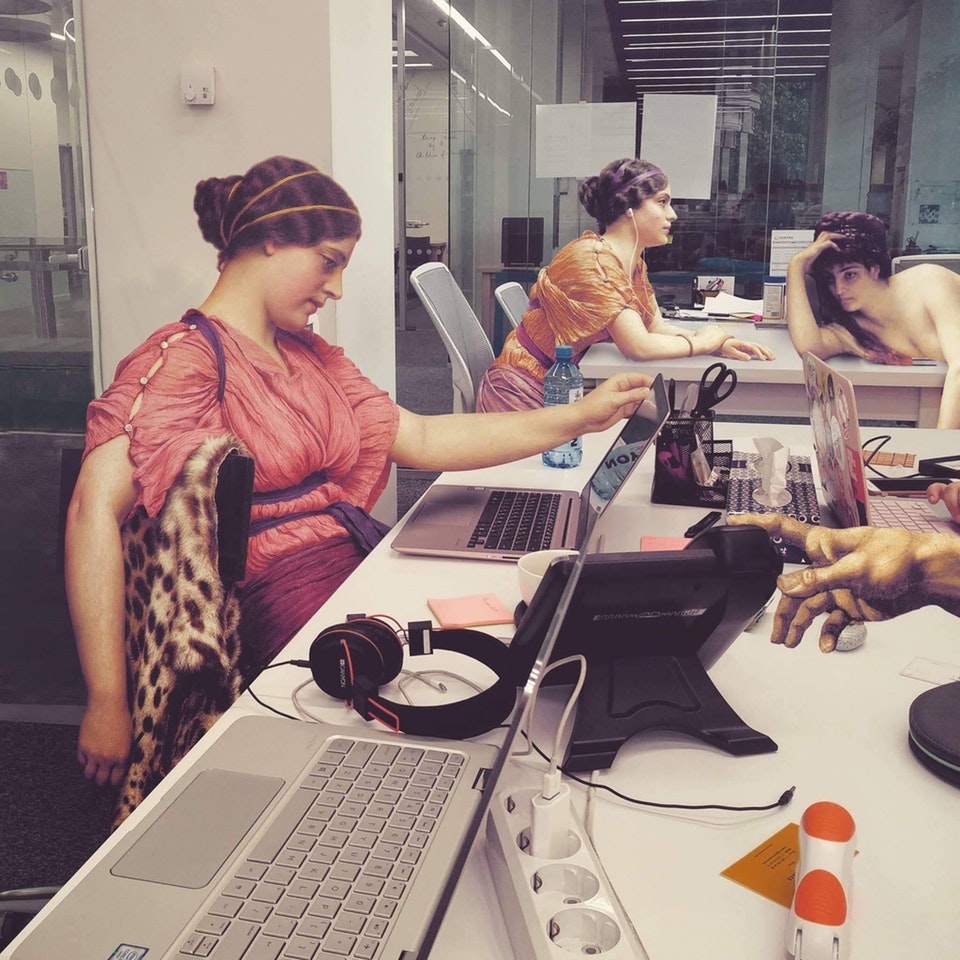 6/ As a founder, you may never know the impact you have on the lives of individual users. There is so much more to life than curing cancer. Anything that makes someone smile & feel better about their current situation is worth building.

noahsussman "What you shipped vs. what the client actually needed." 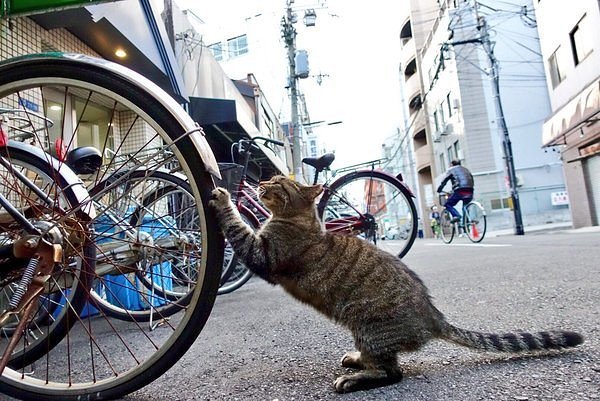 Debuggers don't actually remove bugs, they just run your code as slow as you can think.

I created a proof of concept Xcode for iPad! Code is compiled on a Mac, which acts as a remote server. Generates an .ipa that is uploaded by the Mac, the iPad then installs it. 🚀 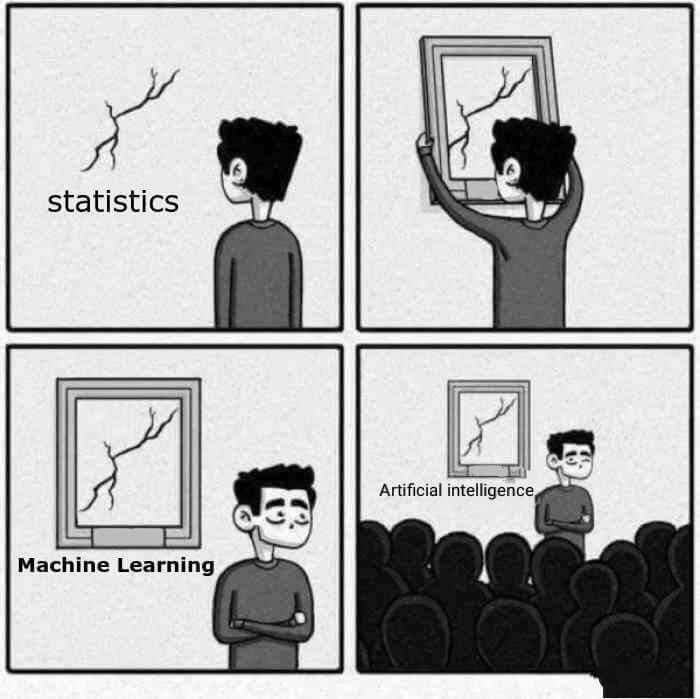 Axel Rauschmayer TIL Node 10 has a “strict mode”, where assert.equal() and friends use ===.

Once upon a time:

Dmitry Alexandrov "The way we programmers explain what we've written" 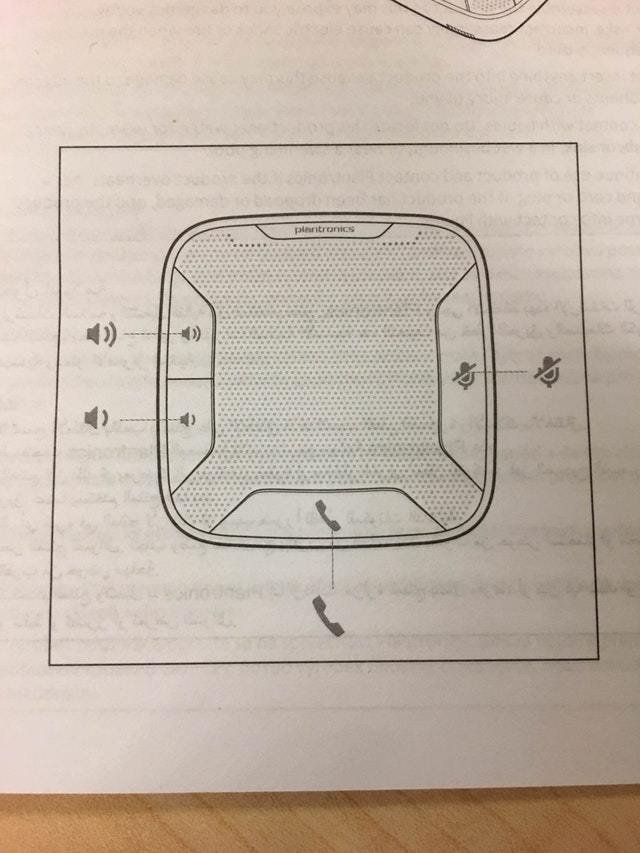 20 components but you need to fit them all in your head all the time = a complicated system.

Esteñ Classic Someone is exceeding their OKRs:

on one hand, yes, I did take the site down, but on the other hand, I improved latency by 10x through exclusively serving the 404 page 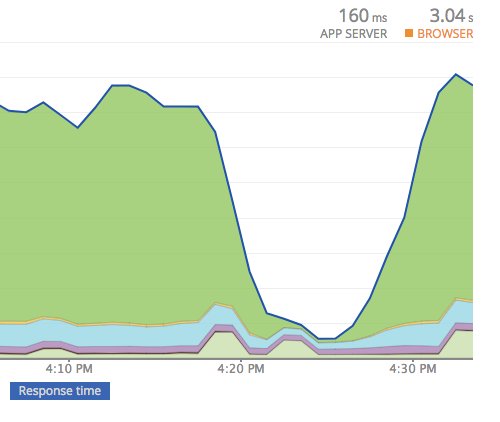 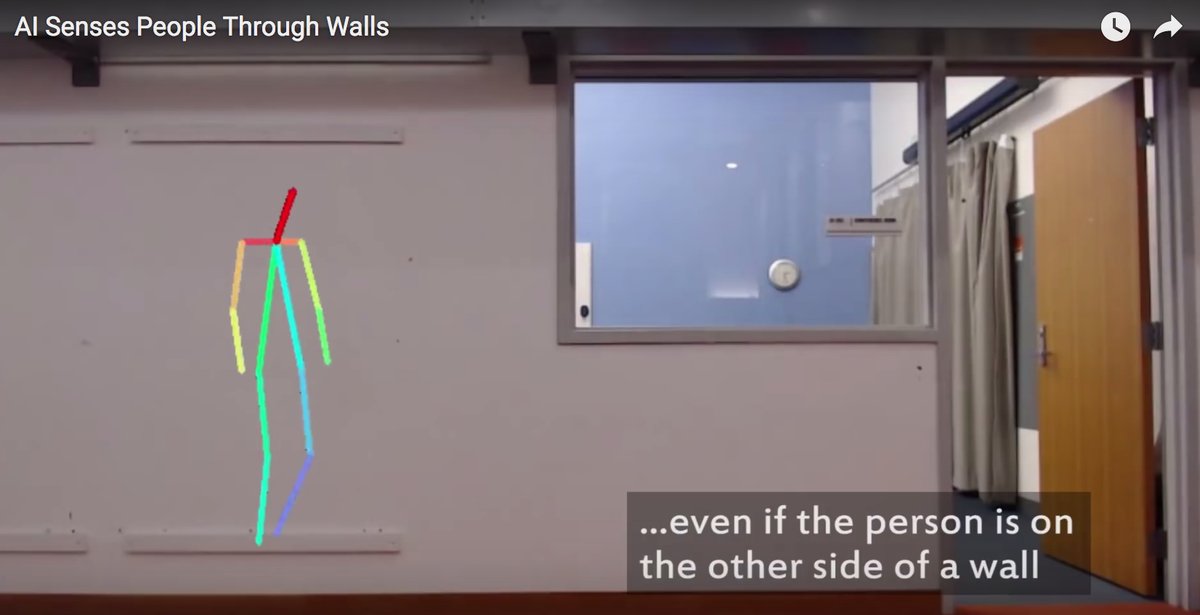 Taxi driver was sour on the trip from the airport this morning, but so was I I.. no sleep. There was something beautiful and reassuring about the fact that we were not going to rate each other at the end of the trip.

LockPickingLawyer Seriously, do not buy this "smart" lock:

The company that sent me the pictured fingerprint lock has provided the security quote of the year: “...the lock is invincible to the people who do not have a screwdriver.” 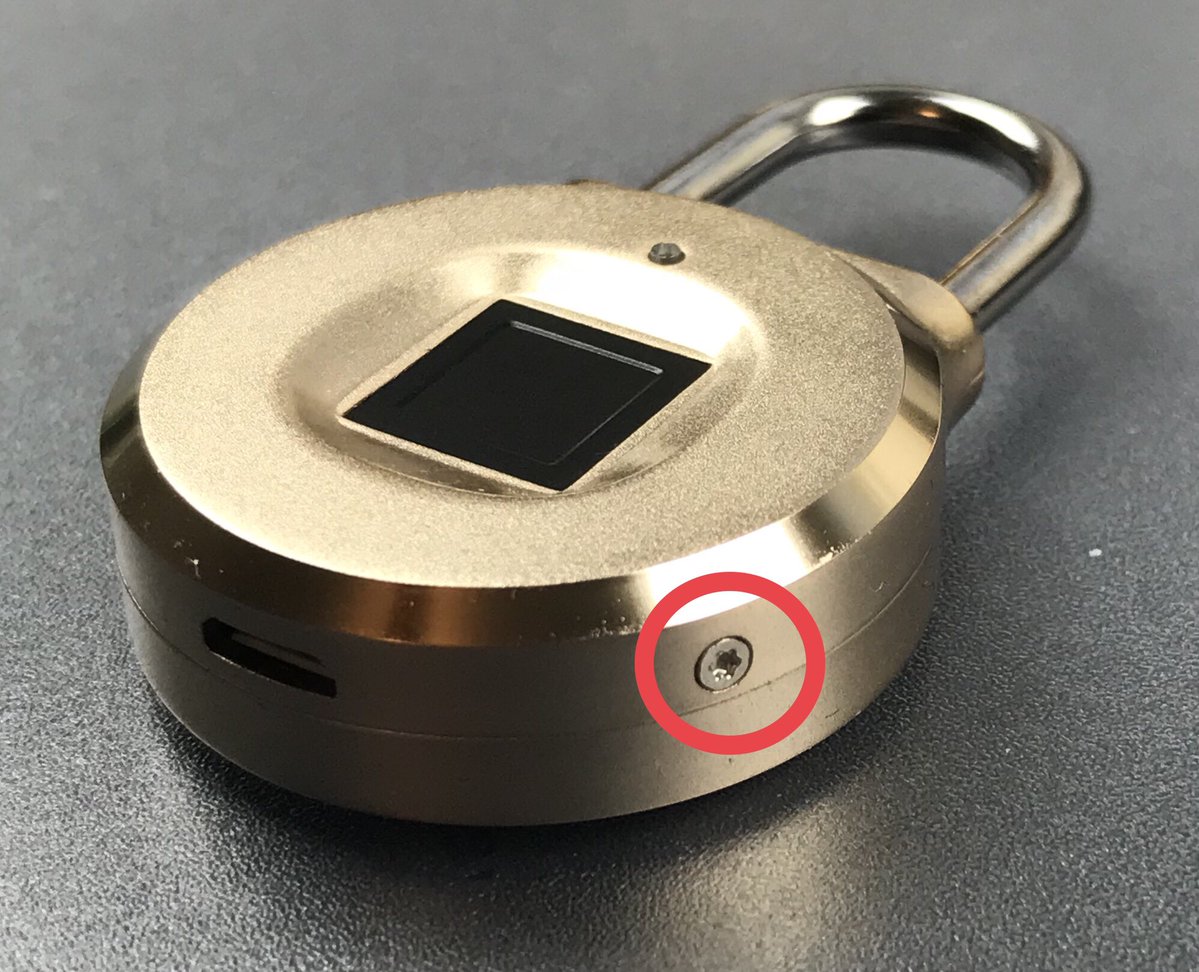 According to The Telegraph, Sherman Hopkins Jr of Cedar Rapids, Iowa, broke into the apartment of “internet entrepreneur” Ethan Deyo, wearing pantyhose over his head and dark sunglasses. He threatened Deyo at gunpoint demanding he get on his computer and transfer the registration of his domain name "DoItForState.com" over to another account.

Sean Gallagher "You have the wrong threat model." 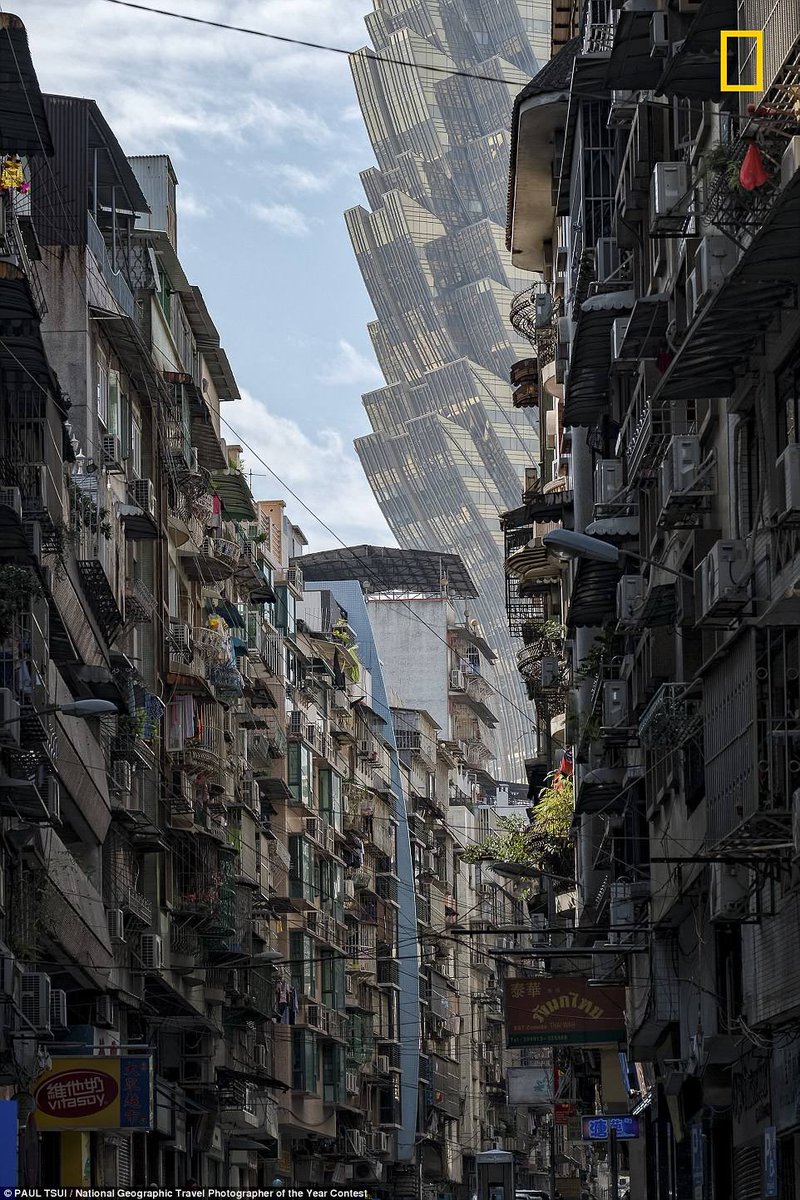 Dragons had been around for a while, but it was cartographers who really put them on the map. 🐲🗺️🐉

What really happened in real life that if you saw it in a movie you would say "that's totally unrealistic"? Roadside motel, a shower curtain, you won't guess how this story ends.

How did the “most successful people” meme go viral?

Our analysis shows that the tipping point for this meme (now at 32 million impressions & counting) was @sarah_edo’s clever spin on @APompliano's tweet.

Here’s a play-by-play of how it spread

Lee McIntyre This goes for all of us, double for journalists:

Cognitive scientists recommend using a "truth sandwich" to report lies: say the truth, then show the liar telling the lie, then fact check it. Otherwise the well known "repetition effect" allows the news media to be used to amplify lies.

LAD "This is a full scale diplomatic incident." 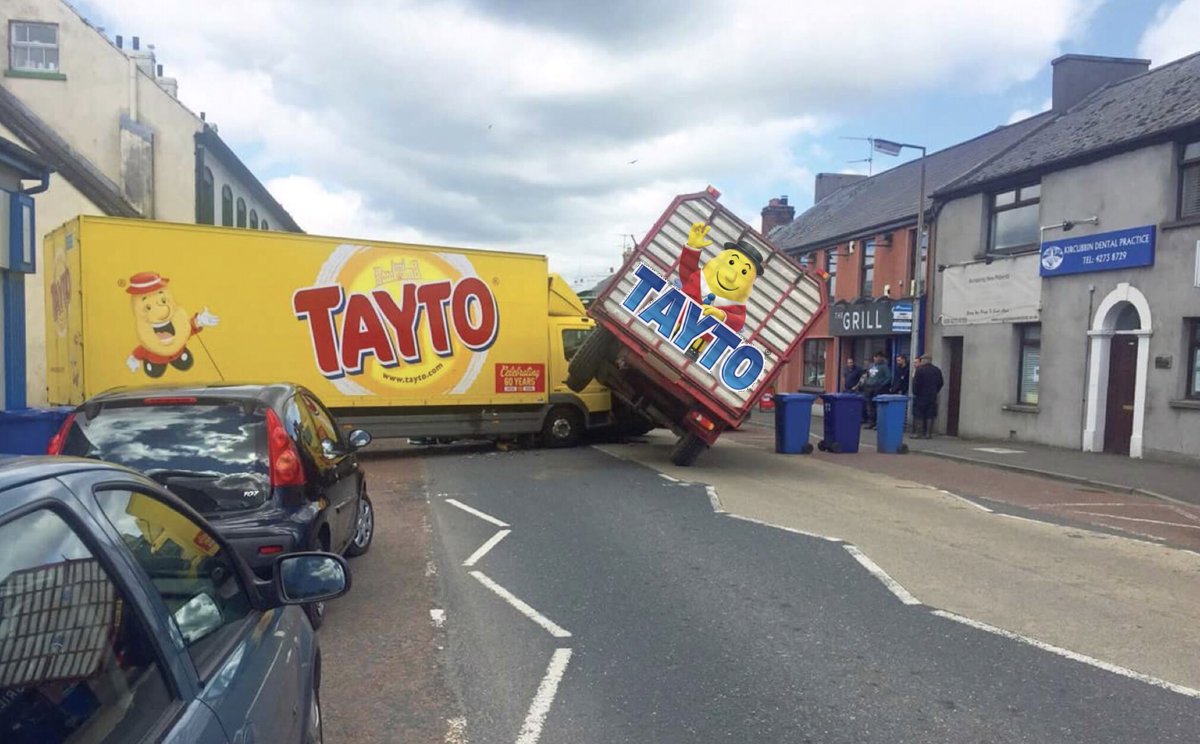