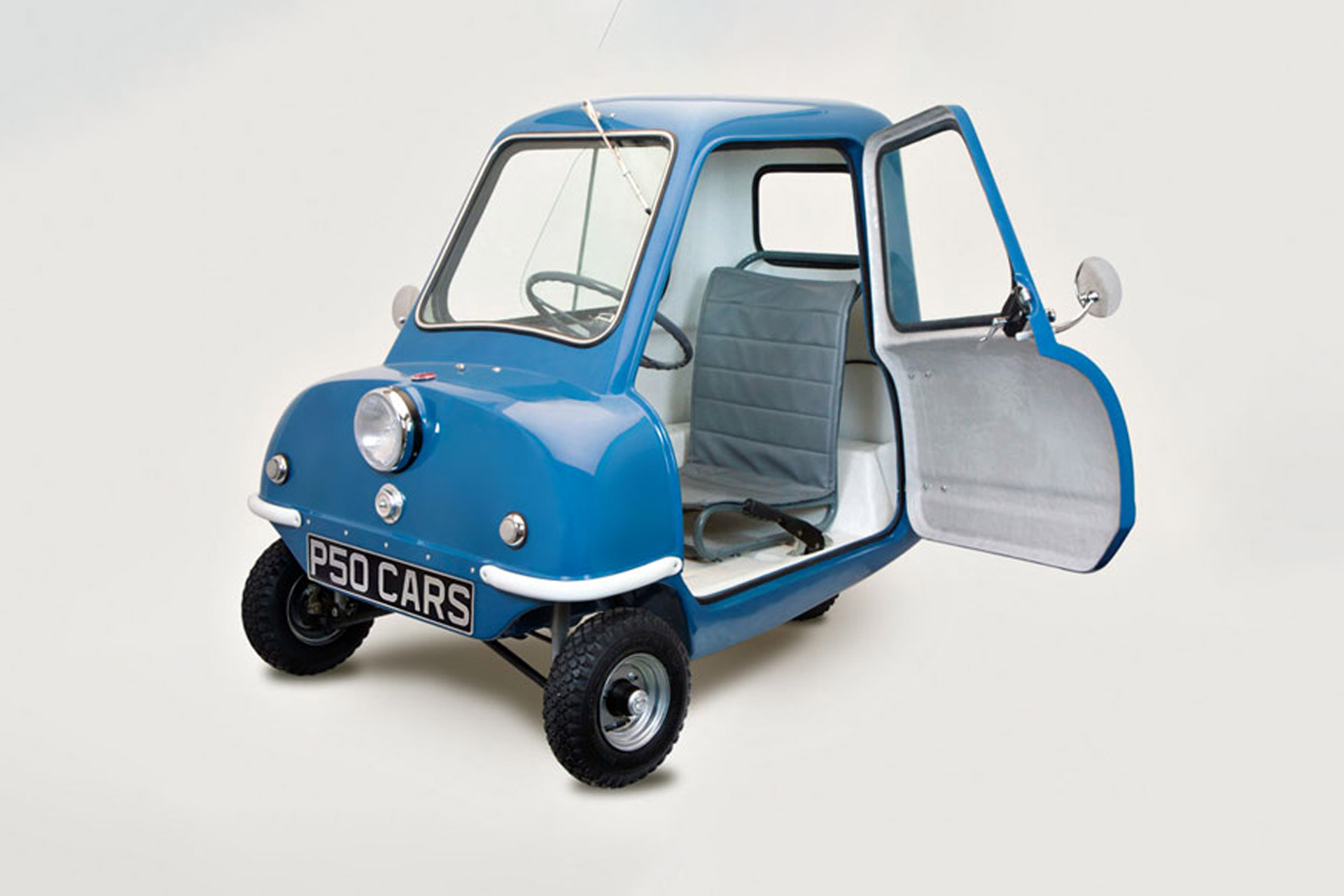 P.50 is this not the most adorable car? also comes as convertible

GitHub Copilot is generally available to all developers I've been using Copilot for a while and it's bonkers good. Particularly in the last couple of months, it got better at understanding more source code. Because a lot of coding is repetition, Copilot is pretty good at guessing the next line or even the rest of the function.

My experience is that it's like walking onto an airport moving walkway. If you keep walking at the same pace, you cover more distance in less time. Not double, but noticeable. 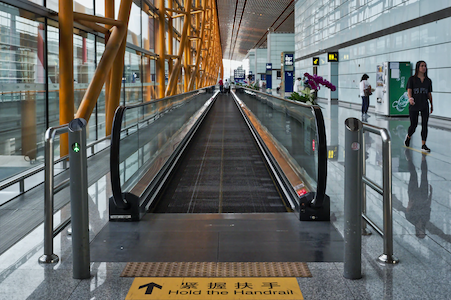 fonts.bunny.net Basically Google fonts but with a cute logo and also GDPR compliant. 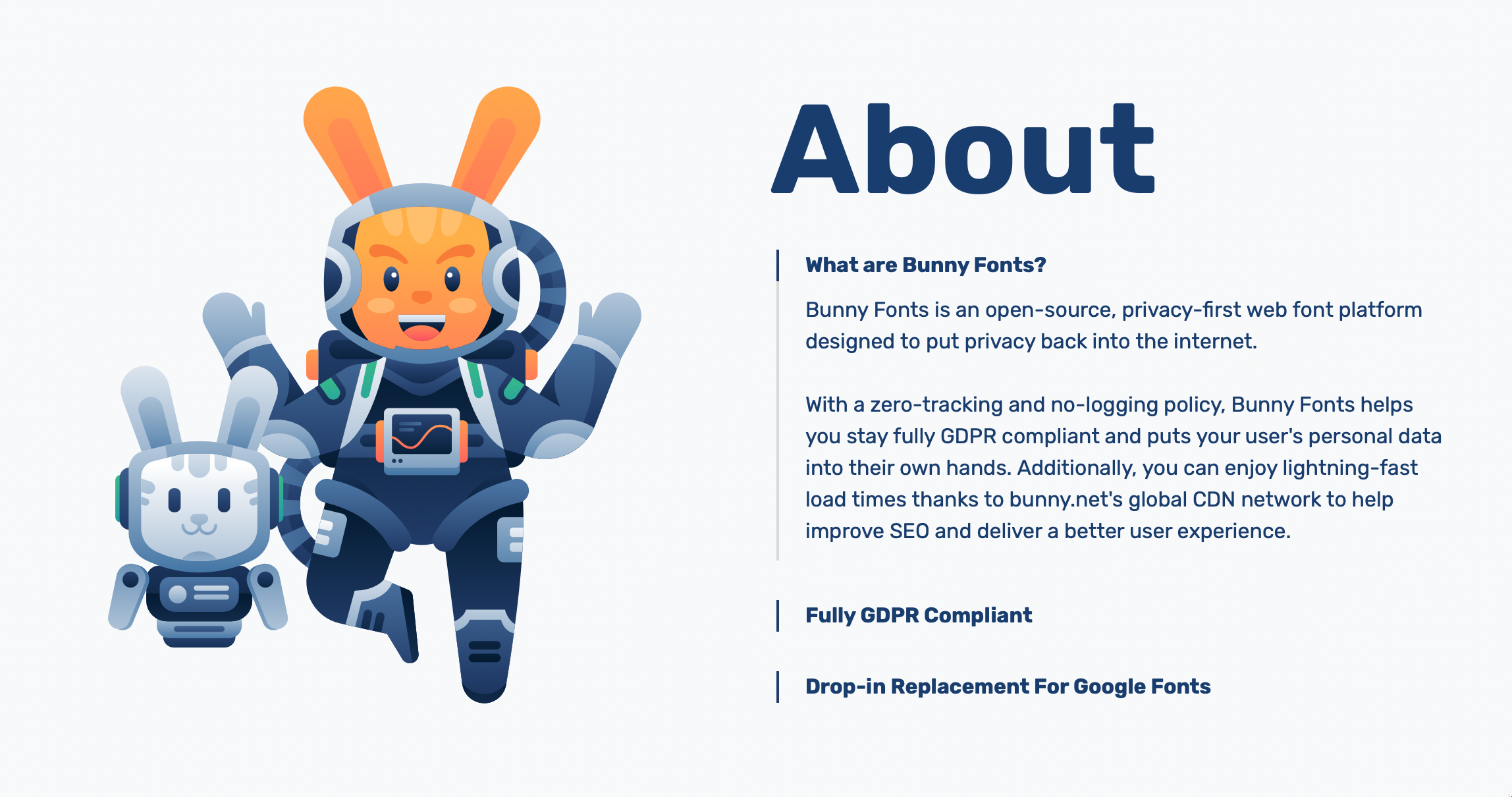 AbortController is your friend One JavaScript API I've been using a lot lately. It's available in fetch and also 3rd party APIs like Axios, Needle, AWS SDK, etc.

Common use case is "if this API call doesn't respond in 10 seconds it won't respond in 20 seconds either, and waiting for the default 2 minute timeout is silly, so wrap it up in AbortController and let's give the user an early error message". 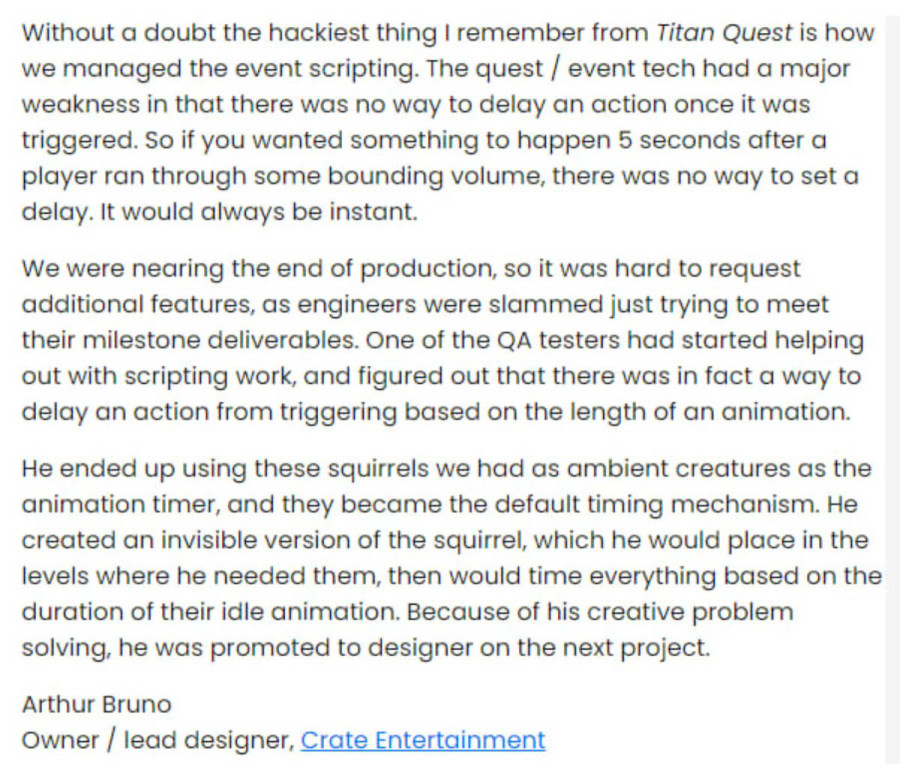 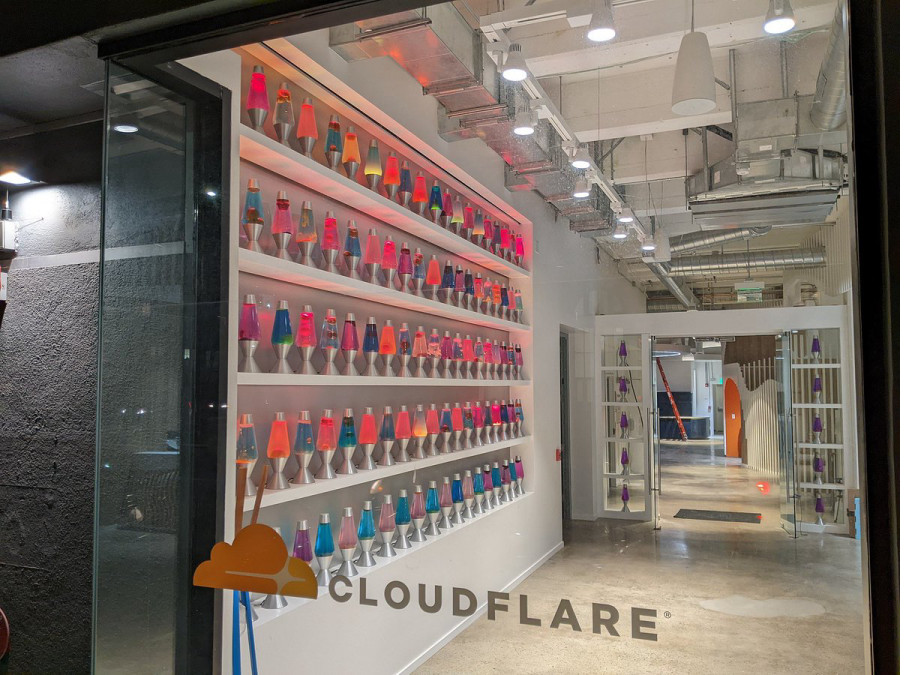 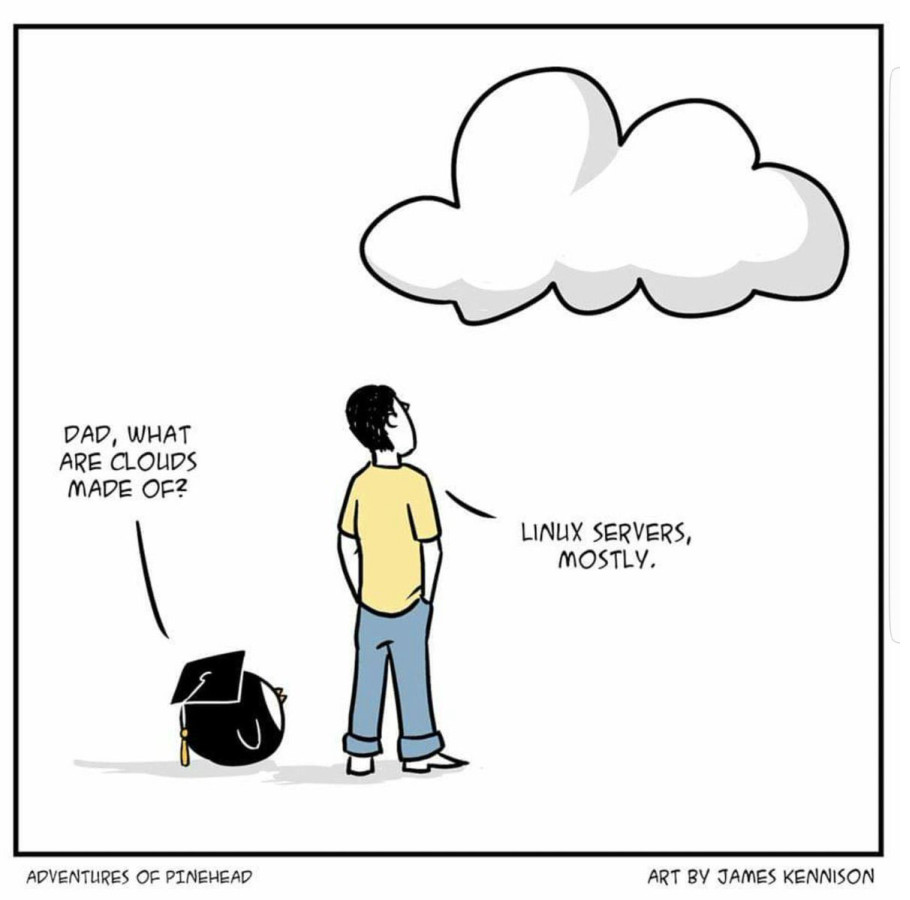 Designing the perfect button Everything you need to know about what makes a button great.

How Figma put the bounce in spring animations A better UX for controlling the physics:

It turns out that tweaking mass, stiffness, and damping by hand can be pretty tricky. While these parameters represent physical constants, we as UI designers working with animations don’t necessarily think in terms of pure physics. We want animations to be faster or slower, to be more bouncy, or to have less overshoot—all terms that would make a physics professor break down in tears.

Ken Kocienda 👇 From a thread sharing cool tricks used in the first iPhone:

The curvature of your fingers makes you think you’re touching higher up the the screen than you are. So, touches are warped to account for this. That’s why—to this day—it’s hard to target taps when you hold your phone upside down. 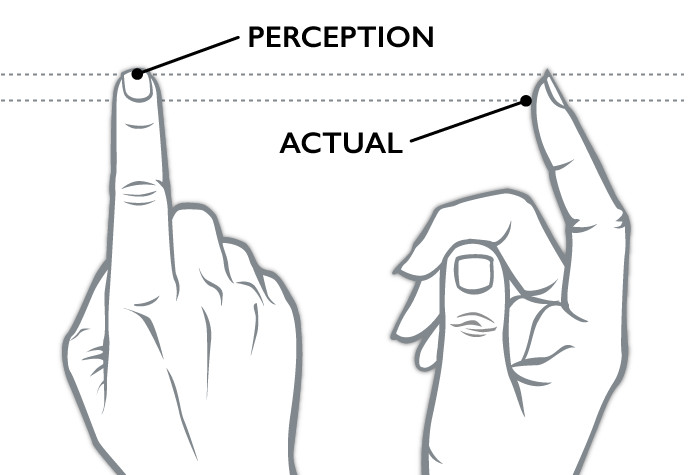 Successfully deployed the only sentence you need to be able to say to be a principal engineer: "What are you actually trying to do?"

Why Do Email Apps Struggle…?! Everybody uses it, whole business ops run on it, so many ways to improve the stock apps — GMail, Outlook, iMail, etc — and yet so difficult to build a profitable business around it.

30 Of The Worst Occurrences Of “Shrinkflation” Consumers Shared Online You're not losing your mind. Shrinkflation is a thing. Maybe at least movies will cut back from 3+ hours to 90 minutes? 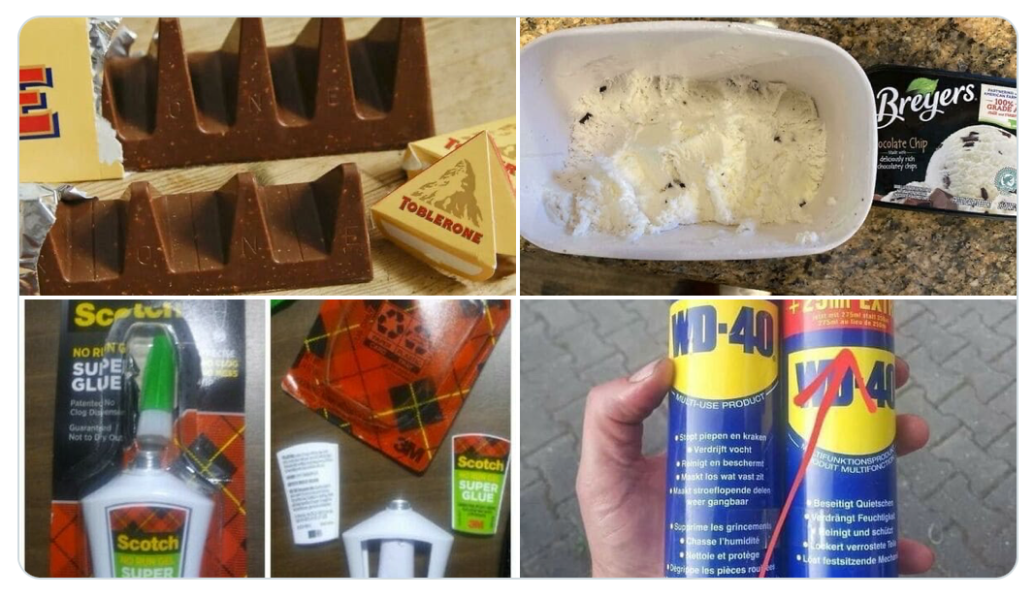 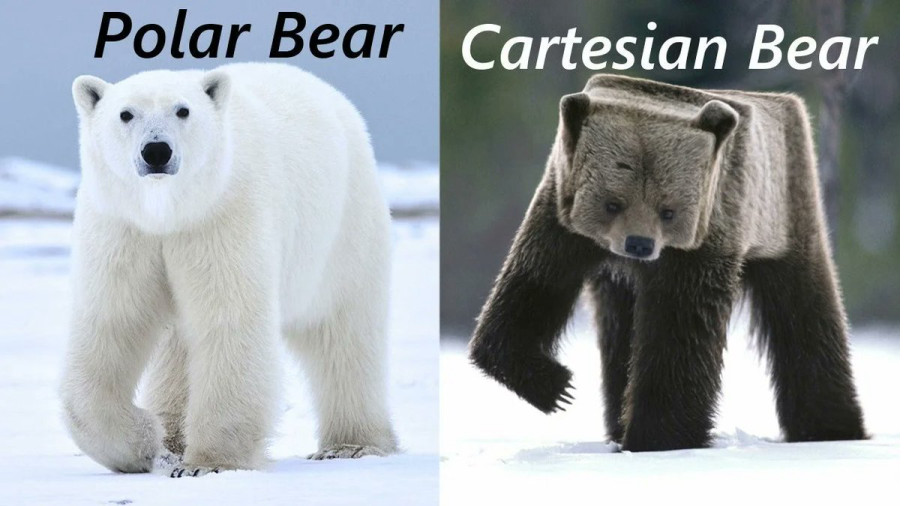 ‘After lockdown, things exploded’ The app that steals your attention span is also boosting book reading:

Then there is the somewhat baffling phenomenon of previously published books suddenly hitting the jackpot. James Joyce’s Ulysses has been enjoying a run in the sun in the US after fans started posting about it 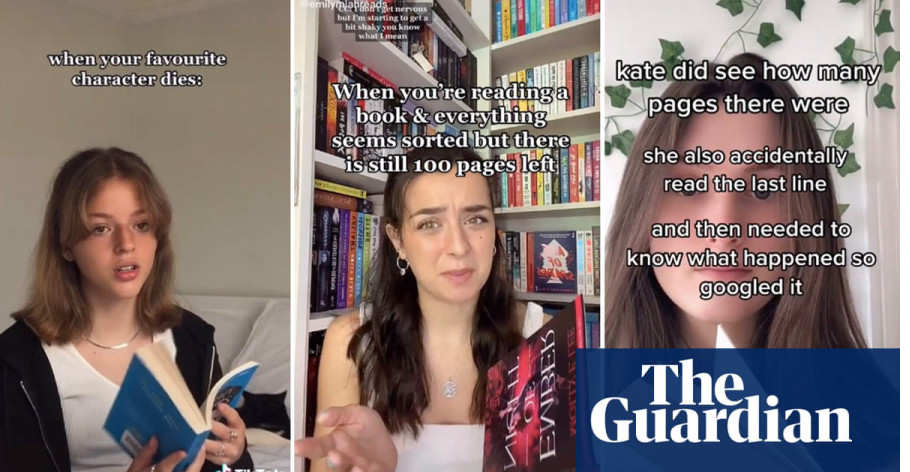 Back when AirBnB started it was like natural hosts renting out their cute homes and being like, "There's craft beer for you in the fridge!" and now it's someone's 80th rental property with plastic Ikea furniture and it's also out of soap.

… and you have to wash the dishes, turn the bed over, sweep the floor, and shine all chrome surfaces, plus the $150 cleaning fee … 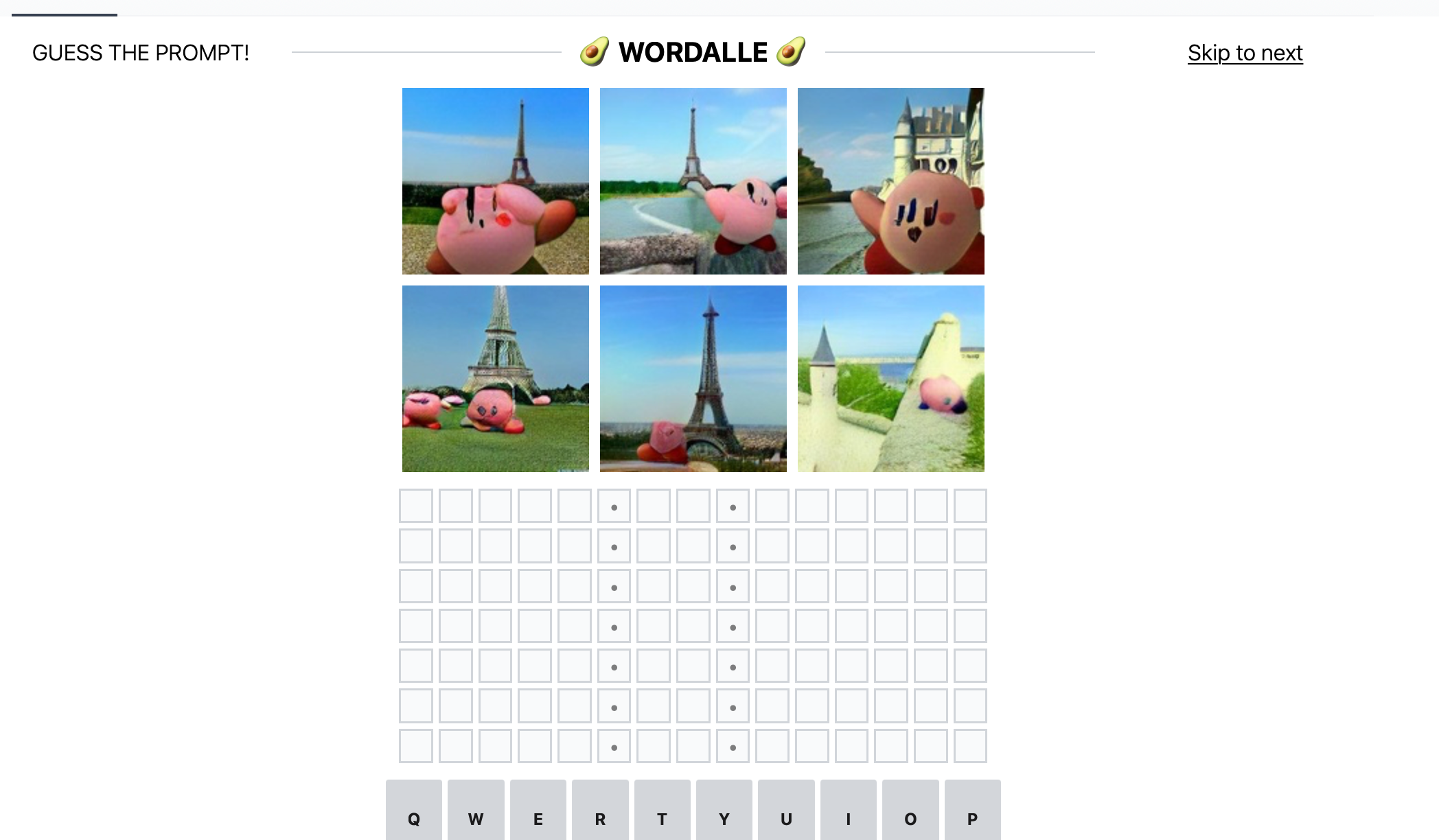 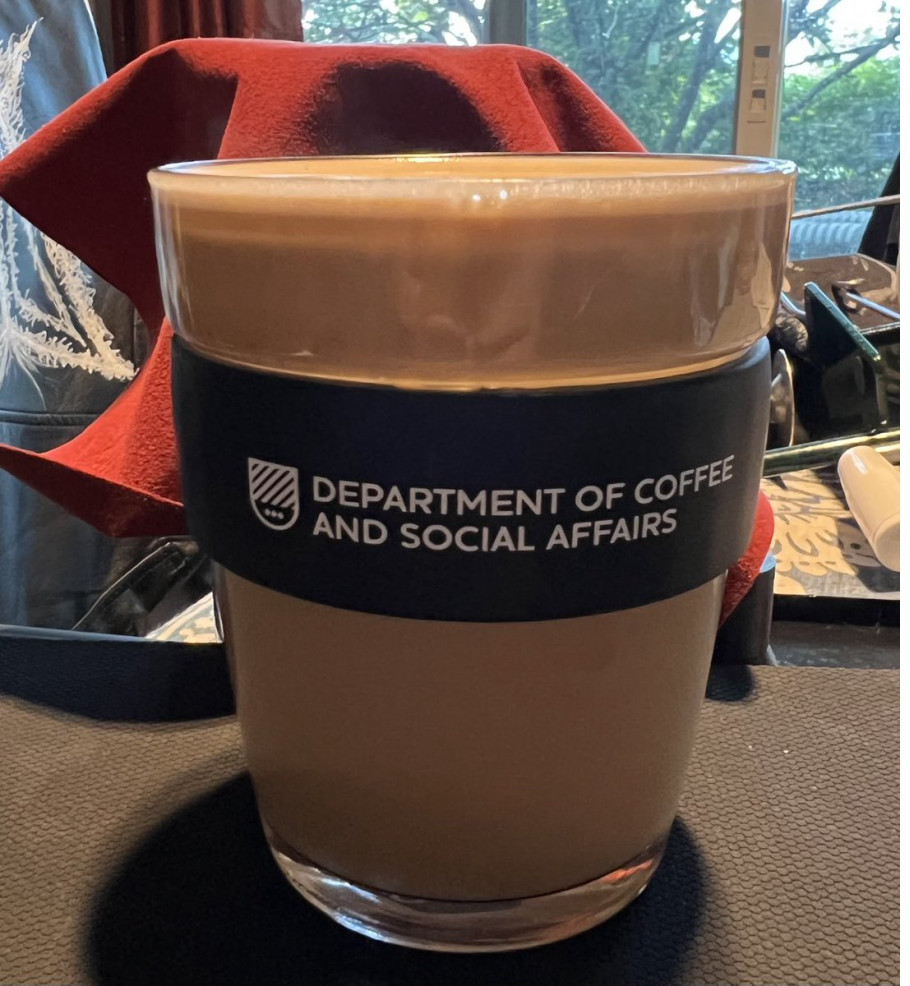