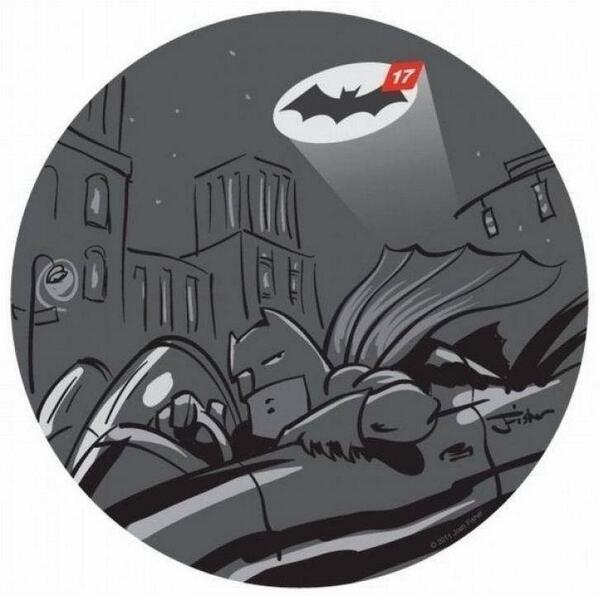 Keying in on smart design to make a product irresistible, in which Ryan shows by example how they built Product Hunt into an engaging experiene.

Interesting UX exercise: can you guess which button does what?

Web Typography: Using The Golden Ratio and REM’s. That's an interesting way to work with rem, but also …

Why I dislike the rem unit tackles the problem with older browers, buggy implementations, and media queries. So maybe no rem for me this year.

Any programming team has at least two programmers: you, and you three months later.

lantiga/ki uses sweet.js to create "a lisp with Clojure data structures and semantics that can be intermixed with Javascript code at any level".

HTTP/2 Considerations and Tradeoffs covers the pros and cons in about as much detail as a John Siracusa review.

No privilege, no risk: A client-side security cornucopia. Fortify your Web app. The video of the talk.

Export This: Interface Design Patterns for Node.js Modules shows the more-than-one-way you can export in Node: namespaces, functions, higher order functions, constructors, singletons, and even tinkering with global object and monkey patching.

Kimono is Web scraping as a service.

Frameworks take care of the boring stuff that every app needs, freeing you up to focus on working around the limitations of the framework

Why I’m Breaking Up with jQuery and Getting Back Together with PHP. More epic Jenn $chiffer. Money quote:

This was simpler than one would expect, as PHP is basically like Node except wrapped in question marks

If your startup isn’t committed to growth hacking you’ll never find extra-ordinary growth. You can catch ordinary waves like everybody else and pay the same prices, compete for the same limited user groups and slug it out for attention. Well, you have to do that, too.

Understanding the Underbelly of Online Marketing & Why You’ll Lose if You Don’t continues with more observations about the realities of online marketing:

The entire system is rigged by professionals. You know that deep down. Money is involved and lots of it. We all use the Internet and our mobile phones everyday and it seems open and fair. In business nothing is truly open and fair.

How We Got Our First 2,000 Users Doing Things That Don’t Scale. Ryan again with great examples of the hustle behind Product Hunt.

Why Most of Your Assumptions About Phone Calls are Wrong. Phone calls, they're still happening. And generating a lot of business:

In fact 61% of all mobile searches where a customer contacts a business it is via a phone call (source: Google).

speaking.io: "Because “imagine everyone's naked” is terrible advice". Right! Good resource if you're just getting your feet wet in public speaking.

Reverse Engineering the Estimote, where we get to dissect an iBeacon device.

My Year in Tech Regrets chronicles a year of tech purchase mistakes.