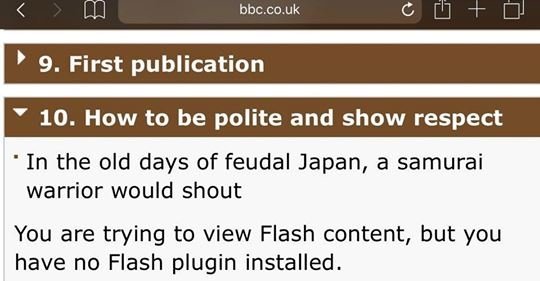 The Opera Geek “Well that is a weird thing to shout, but ok”

The UI & UX Tips Collection: Volume One This is a really good collection of UI & UX tips.

They have short consideration spans: they must be hooked quickly.

Let Me Finish Much of the writing process is negotiating with – and when that fails, tricking — your brain:

Many of us loved the Word fonts when they first appeared, but this was at least part of the problem, at first. The neat-looking page that looks like the book you want to write is actually an obstacle to producing the messy first draft you need to make. As a writing teacher, I know well that most student writers are trying to overcome the illusion that the works they love best come from some orderly process that is beyond them, and not the chaotic one they see in their own drafts

public-apis/public-apis A collective list of free APIs for use in software and web development. 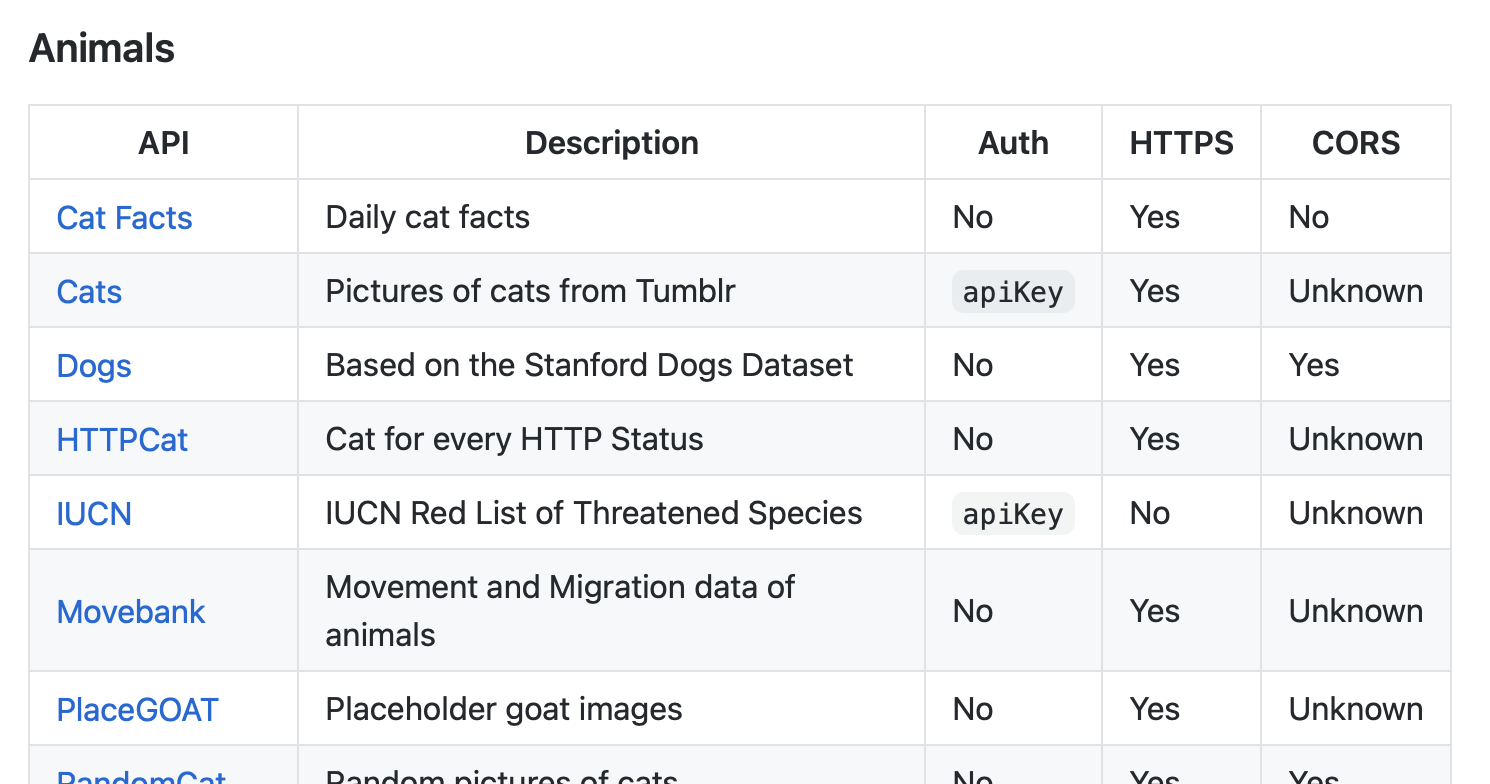 Supabase Supabase is an open source alternative to Firebase. It's back-end as a service, so you can get started on minutes, or as they put it: “Build in a weekend, scale to millions.”

Like Ghost, Next.js, Gatsby, et al, it's an open-source project backed by a hosting service. They take the opposite of AWS's lock-in approach: "our service is cheap and great, but if you don't like it, you can host yourself." What's a catchy name to describe this business model? Serverless Open Source?

1.5 is the midpoint between 0 and infinity in Ruby File under things that only make sense in the bizzaro world that is IEEE 754 floating-point math.

In this essay, we take a detailed look into a variation of Priority Queue, fondly called Israeli Queues, where the priority of the element is defined by the affinity of it with one of its "friends" in the queue 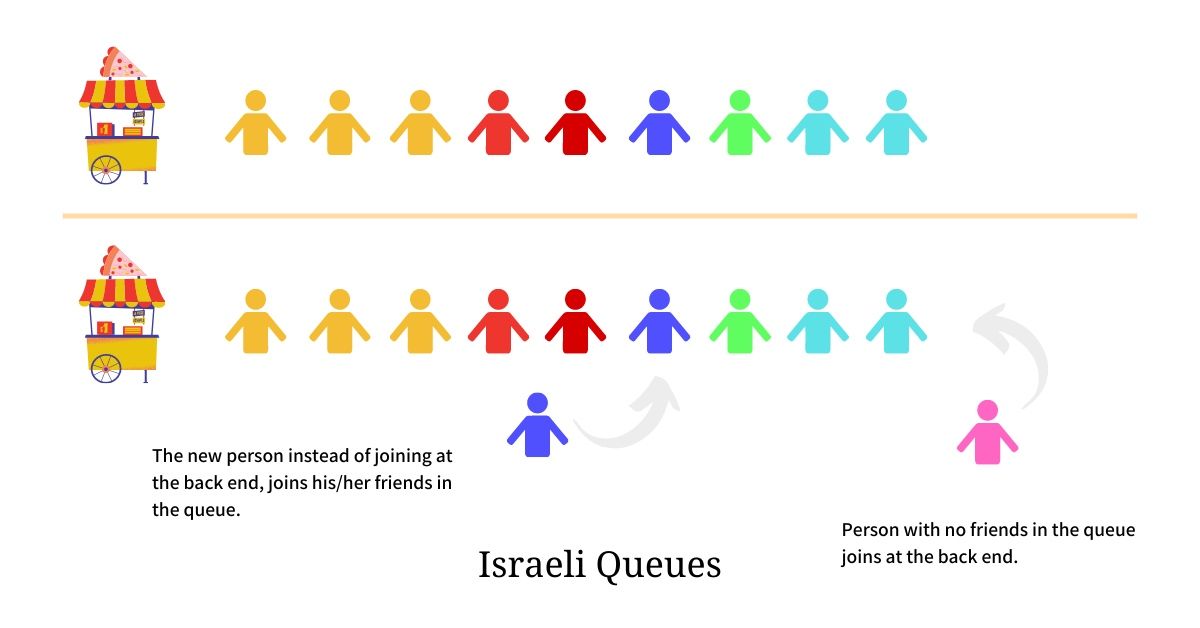 Stir A dashboard for creators that have multiple revenue streams. Also helps manage revenue for collaborations. 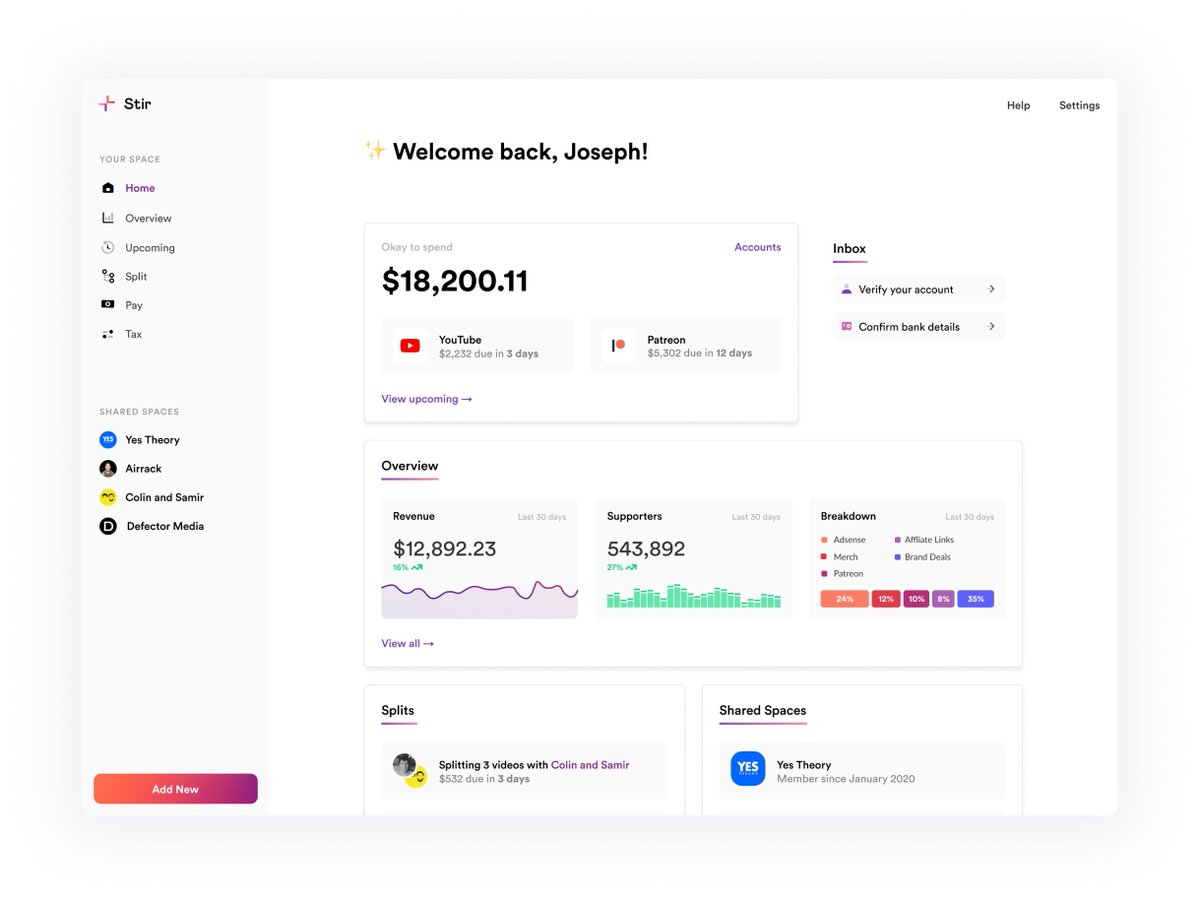 cat swetel Related: How to Run a Ponzi Scheme for Tech People

The Best Linux Blog In the Unixverse “Really Google? LOL” 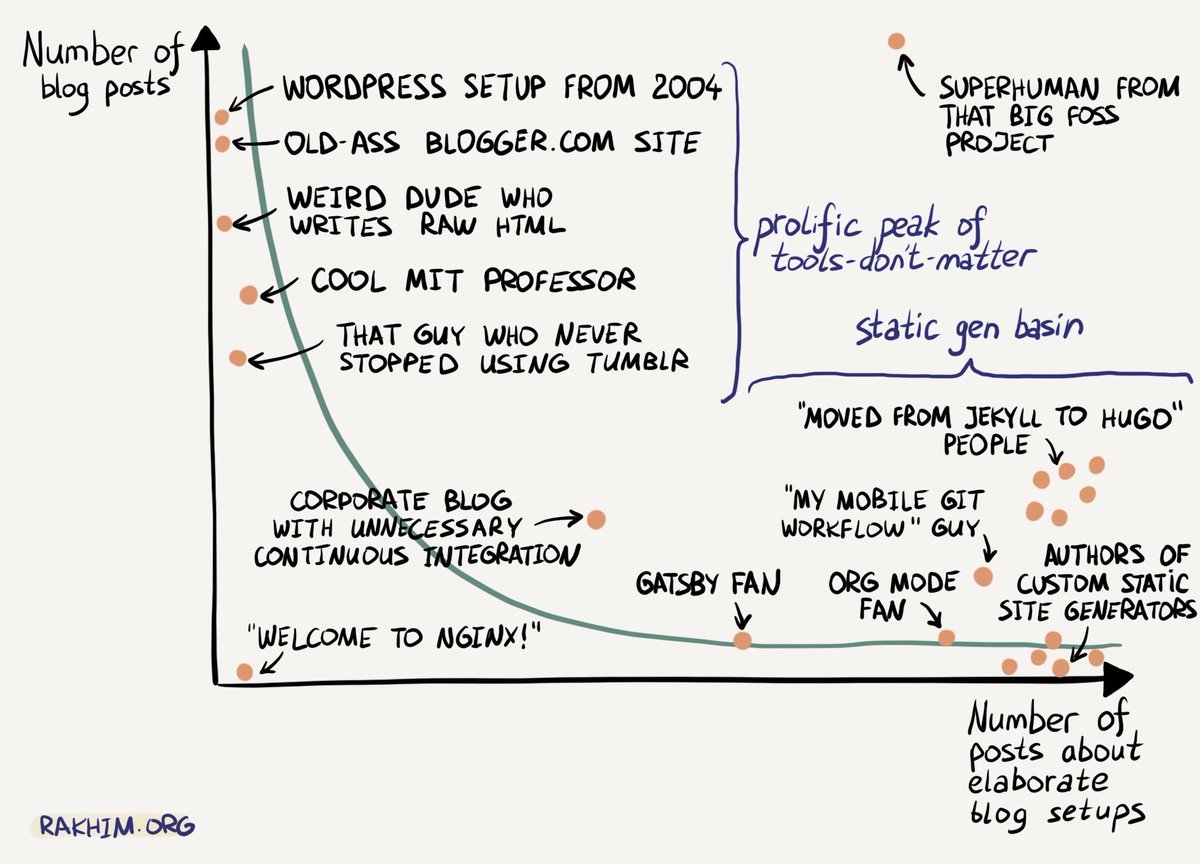 This page is a truly naked, brutalist html quine 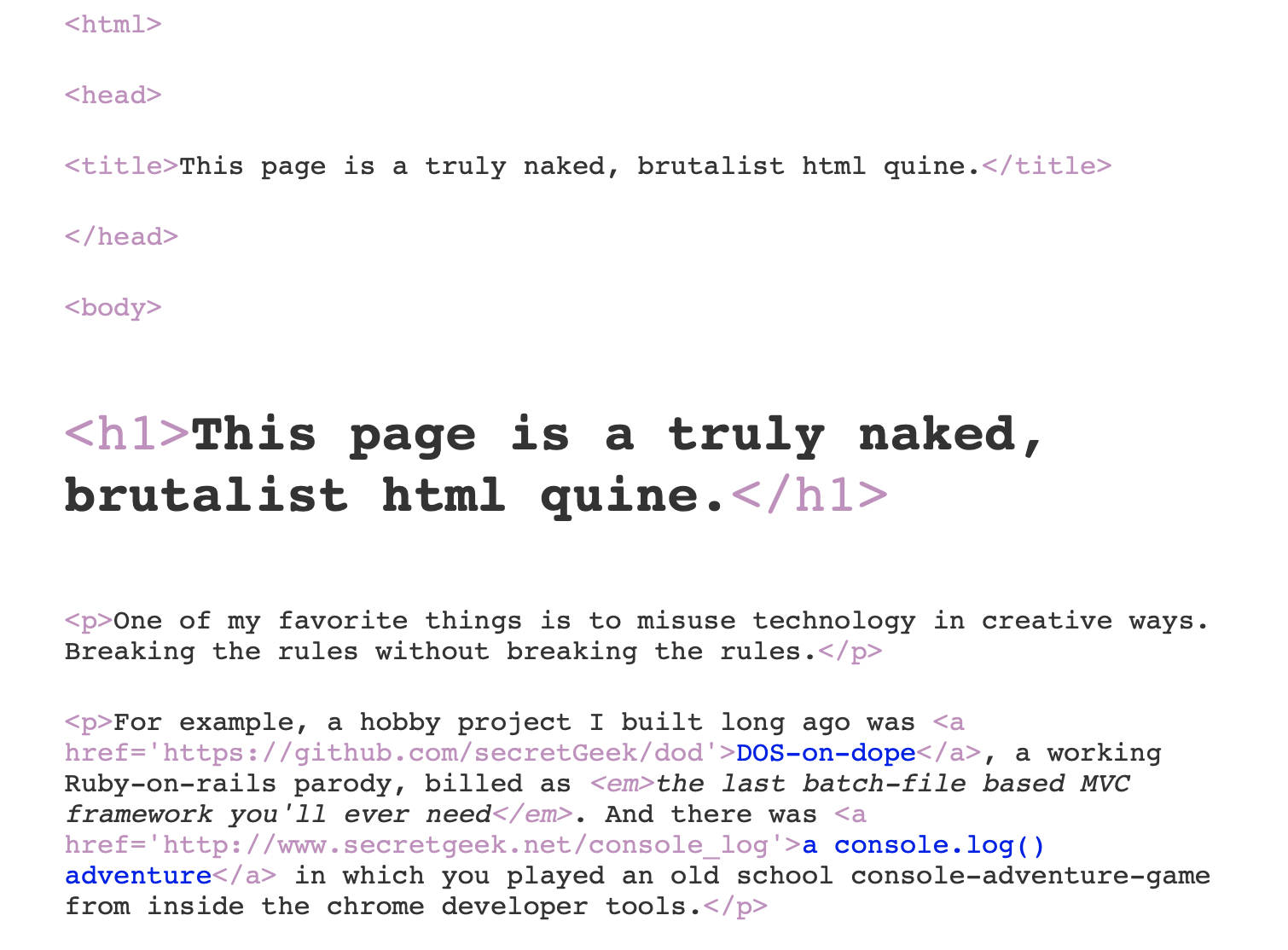 Changelog “Moments after cloning someone’s repo for the first time”

How Microsoft crushed Slack That's the wrong take: “Why the era of worker-centered work tools may be over”. Slack did an amazing job penetrating the enterprise space with a bottom-up approach. They met an immovable force: Microsoft with its entrenched distribution channel reaching into every enterprise (Office 365). But only because Microsoft has prepared for this battle for 45 years. This is a bump in the road, but the era of BYOT (bring your own tools) is far from over. Witness every mobile phone that's not a BlackBerry, AWS, Zoom, Nocode tools, etc.

WTF Happened In 1971? All the charts point to major economic shifts centered around 1971. 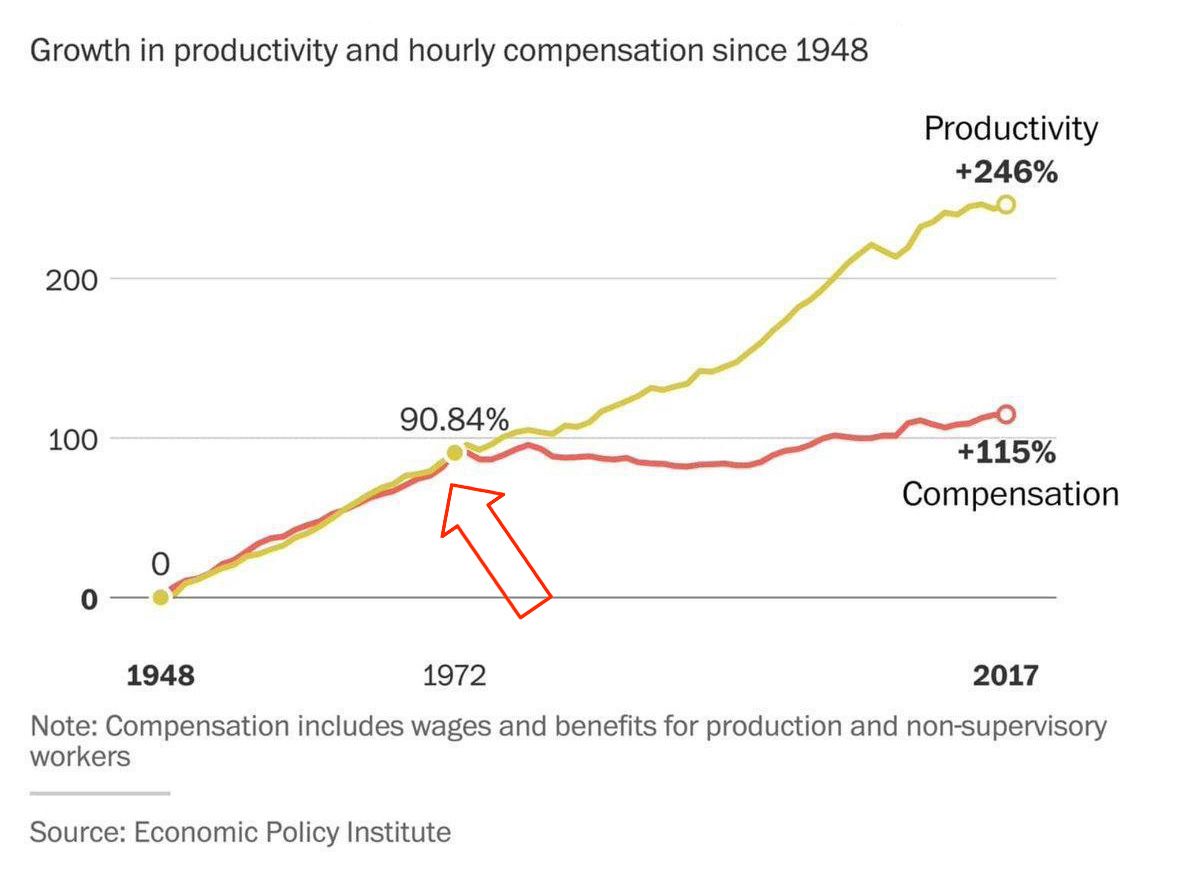 DeepMind AI cracks 50-year-old problem of protein folding Traditional algorithms that model protein folding are computationally expensive. AlphaFold beats them, using a neural network trained on 170,000 known protein sequences, to create a statistical folding model for each protein. Pretty ingenious. This video explains it better than I ever could.

Screen Recognition, available now in iOS 14, is a computer vision system that has been trained on thousands of images of apps in use, learning what a button looks like, what icons mean and so on. Such systems are very flexible — depending on the data you give them, they can become expert at spotting cats, facial expressions or, as in this case, the different parts of a user interface.

A wall of silence holding back racial progress in tech: NDAs NDAs are a problem only regulation can fix. Not holding my breath.

Tech employees who spoke to Protocol said they experienced racism and discrimination in the workplace but can’t speak out for fear of retribution from their employers.

A Prominent AI Ethics Researcher Says Google Fired Her Timnit co-authored a paper highlighting the risks of large language models. This didn't go over well with the “don’t be evil” giant :

The paper discussed ethical issues raised by recent advances in AI technology that works with language, which Google has said is important to the future of its business. Gebru says she objected because the process was unscholarly. On Wednesday she said she was fired. A Google spokesperson said she was not fired but resigned, and declined further comment.

Stephanie Hurlburt Instead of dropping a link to a Google Sheets form, someone at Instagram shipped a “mail us a letter” UX:

oh wow. instagram added an arbitration clause to basically avoid class action lawsuits being launched against them-- BUT you can opt out within 30 days of 12/20 !

Timestamp where she highlights the clause and says how you can opt out (you have to mail a letter to them) is 34:00

Ansgar Odinson My new favorite term: “My sides are in orbit”

So apparently putting Faraday cages around routers has become a thing for the 5g conspiracy nuts and there are companies out there ready to cash in.

My sides are in orbit 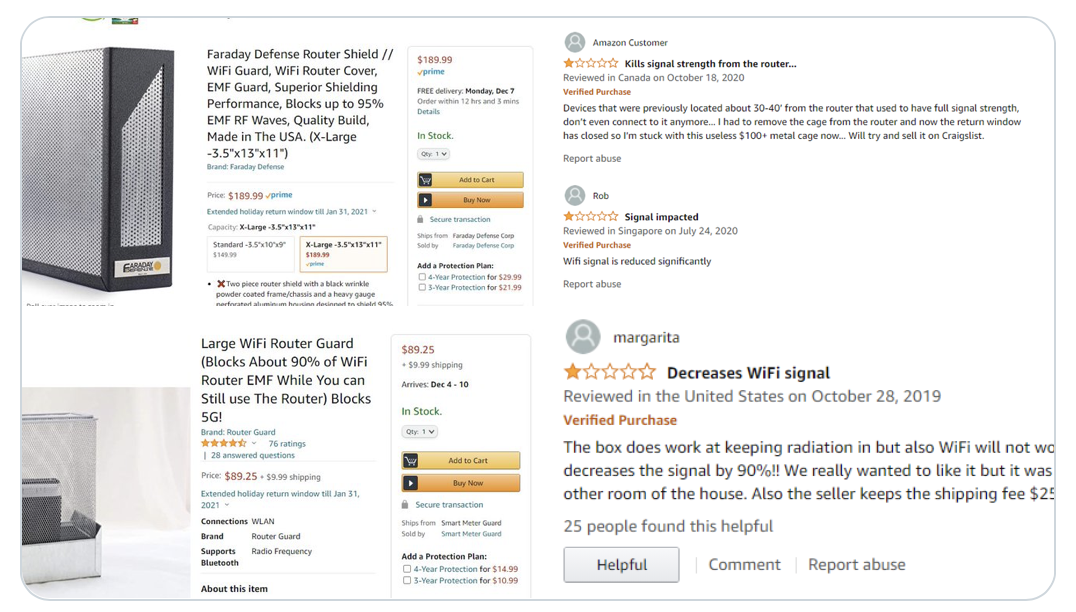 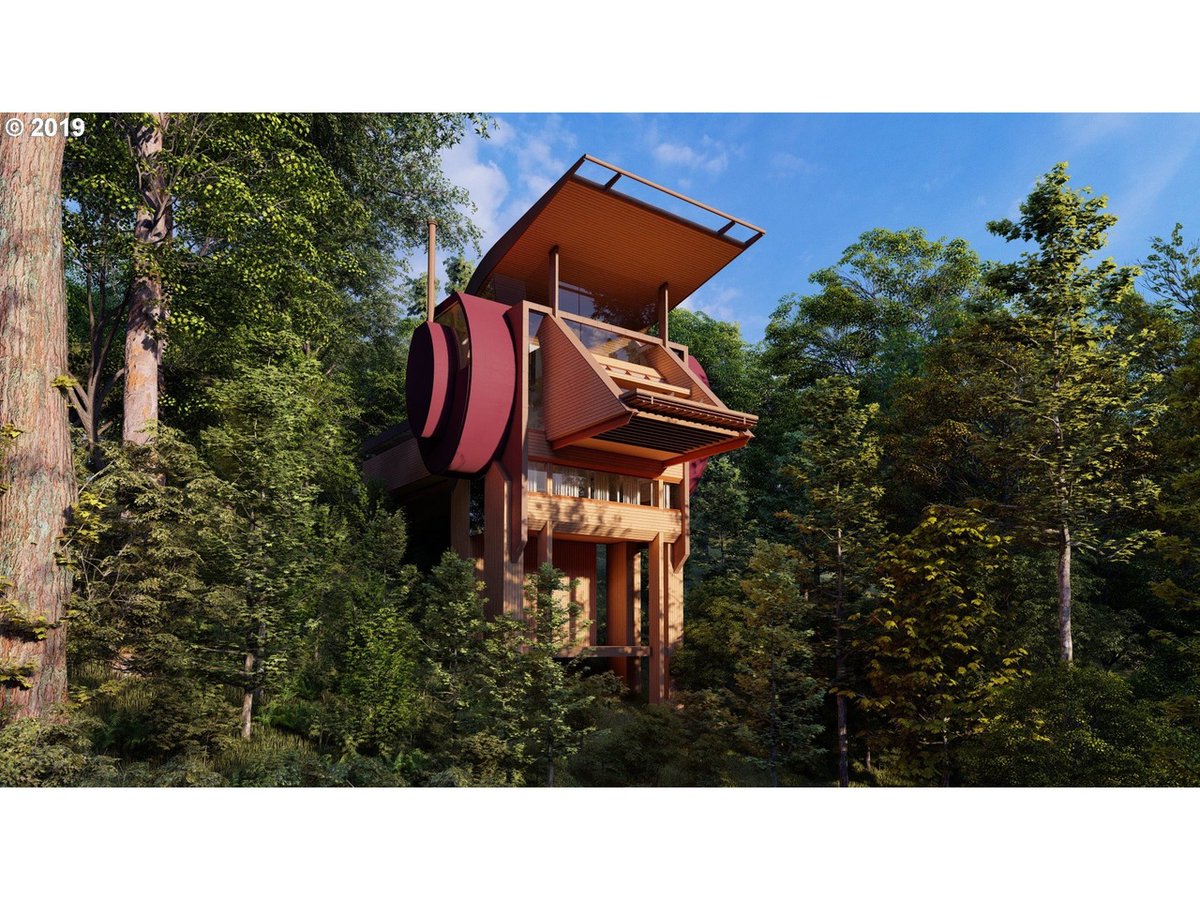 Gravis “a browser extension that just puts "State of Maryland v." before every ebay listing like this”

I have only two speeds of email reply: A Chain Just Cut Through A Capsized Cargo Ship Filled With Cars And The Process Is Fascinating A cargo ship full of cars capsized. So they decided to slice it up for scraps, using a gigantic dual-barge crane and a 400 feet long steel chain.

My colleagues asked me to put together a presentation on what makes good business writing.

Naturally, I plagiarized most of it from writers much better than me.

Ingenious Canadian invention turns boring bicycles into snow conquering ebikes Swap the summer wheels for snow track (back) and snowboard (front), slap a battery on it, and have fun! 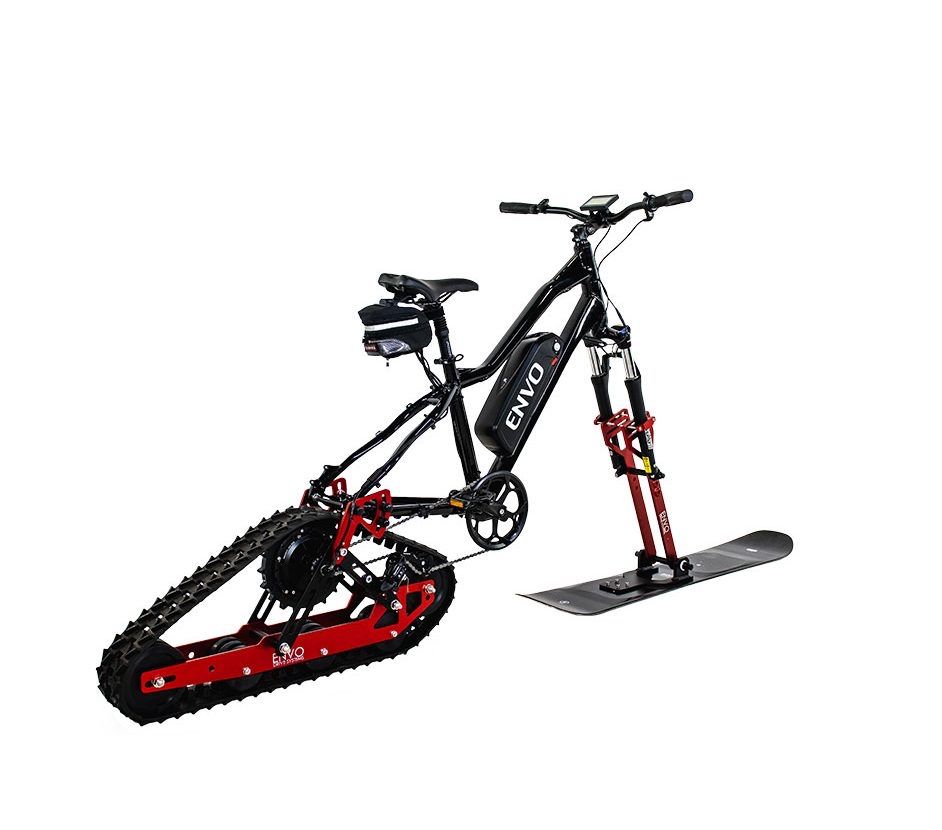 “Compelling evidence now supports the benefits of cloth face masks for both source control [to protect others],” the report said, “And to a lesser extent, protection of the wearer.”

Ben Schwarz “Have you seen fake reviews which are most definitely written by a copywriter? Here's one that 100% put me off underwear I was actually thinking about buying.”

Dave M “Guess who decided to eat the inkjet cartridge?”