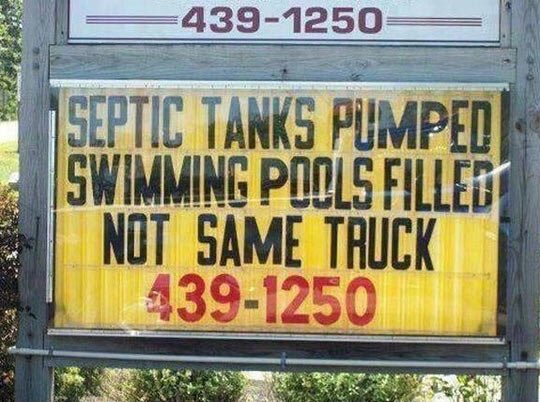 Nat Pryce "The importance of isolating your microservices"

Biggest challenge in education is to divorce "Design" definition from aesthetics. #uxchat

The Distribution of Users’ Computer Skills: Worse Than You Think Keep it extremely simple, or two thirds of the population can’t use your software:

Across 33 rich countries, only 5% of the population has high computer-related abilities, and only a third of people can complete medium-complexity tasks.

Intuitive Design vs. Shareable Design I learned how to use Snapchat from my wife, who learned it from a friend, who … so that's pretty much my experience:

This is actually a return to the way we’ve always learned to do things in the world.
...
Snapchat does this brilliantly, because each of those seemingly obscure features is an opportunity for its users to show their friends how to do something cool.

Doorbells, Danger and Dead Batteries: User Research War Stories Excerpt from a book about the challenges researchers encounter out in the field, where mishaps are inevitable, yet incredibly instructive.

The Silver Bullet Syndrome "Why are we constantly riding the technology bandwagon? Where is the churn going to take us? And at what cost?" Make this the one conference talk you watch today.

browsix Wow. Run C, C++, Go and Node.js in the browsers, even LaTeX, Make if you must, and POSIX shell scripts.

The Verification of a Distributed System The hardest problem in computer science. 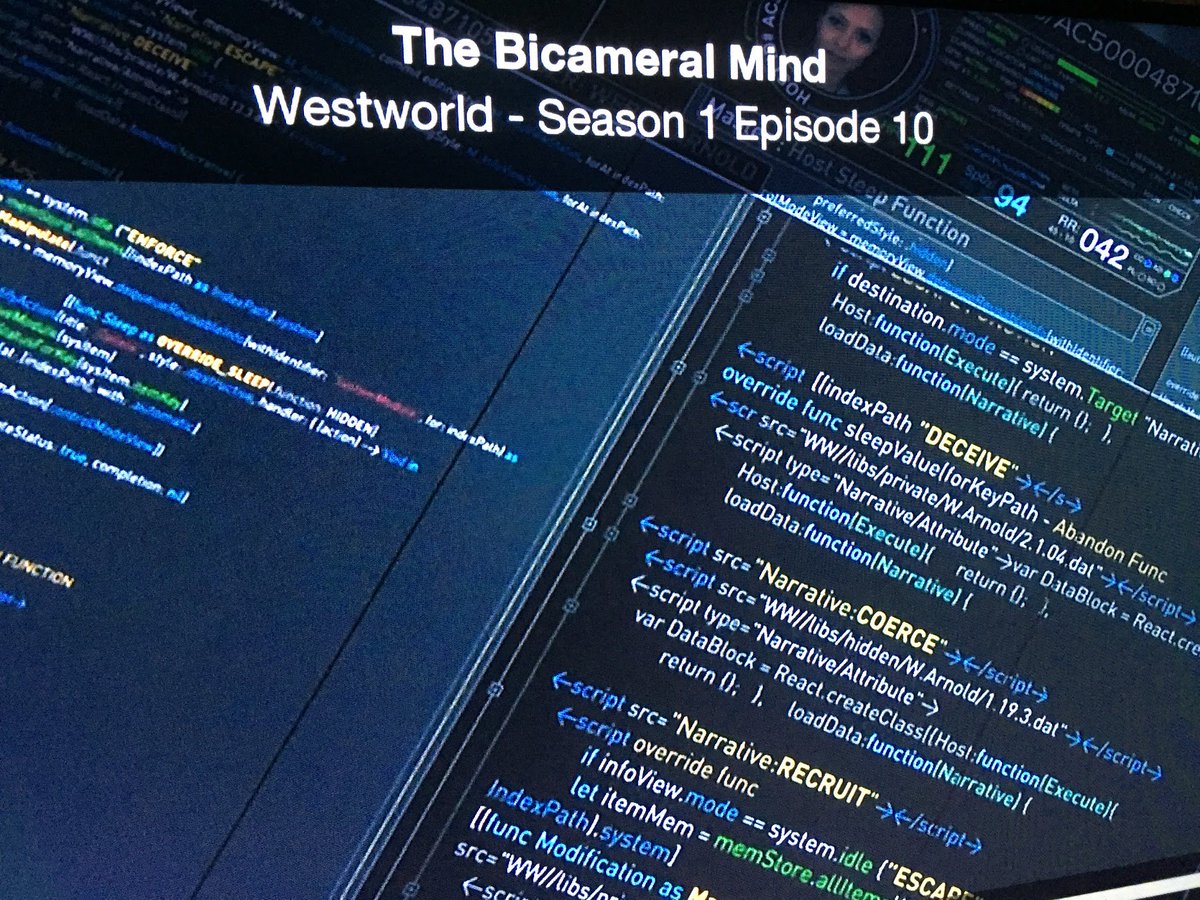 The State of Babel Where Babel is headed. Lots of cool stuff in the works. 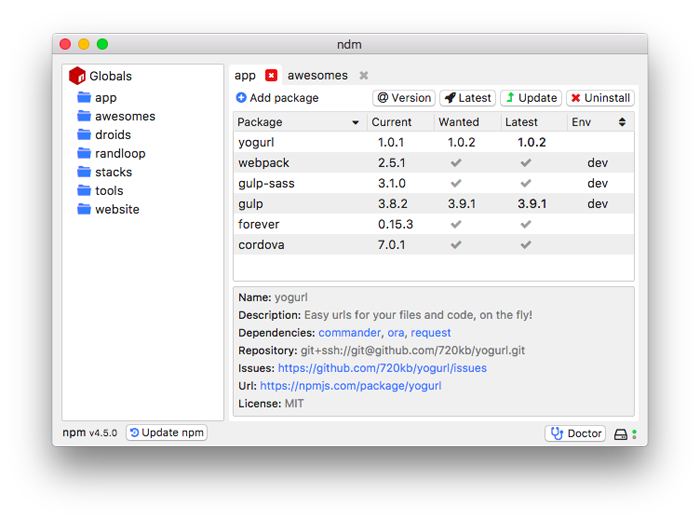 Mitchell Hashimoto Do it.

On personal projects: just build things. It doesn’t matter if someone else thinks its a bad idea as long as you think it isn’t. Really.

Every single thing we’ve built at HashiCorp (every. single. one.) at least one person has very passionately told me how bad of an idea it is

It Takes 6 Days to Change 1 Line of Code A story from the trenches at Big Corp.

How The Tech Sector Could Move In One Direction A story about curiosity, DCMA takedowns, cloud backup, fan art, and lessons for fixing diversity in tech.

Google, democracy and the truth about internet search Algorithms are failing us with misinformation. What will happen as they yield more control of our day to day?

Hannah Hart "well good morning to you too, phone"

OverSight OverSight monitors a mac's mic and webcam, alerting the user when the internal mic is activated, or whenever a process accesses the webcam. Amazon Go Walk into the store. Find what you want. Walk out.

Lisa From TSA Wants You to Pick Up Your Laptop, Thanks Find this hard to believe, but hey, the world is a strange place:

In October and November, around 70 people left their laptops at a single airport security checkpoint at the Newark Airport.

Boyfriend: Why is this pile of dirty clothes on the stairs?

Me: It's a write buffer for the upstairs laundry bin.

RocketBuilder ULA lets you configure a rocket, price it, and order all from your couch. E-commerce meets the next frontier.

La Vie Claire: the story behind professional cycling’s greatest jersey The story of the most iconic bicycle jersey.