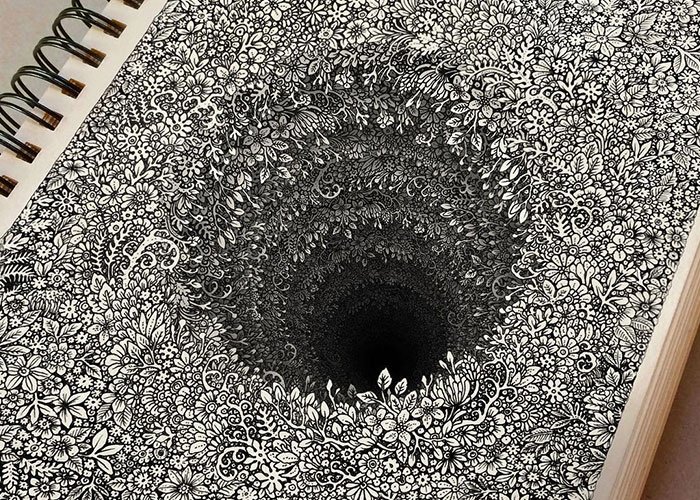 Boost Your UX with These Successful Interaction Design Principles "There’s a fine line between an interaction that works and one that is unusable. Interaction design principles help bridge the divide."

Dos and don'ts on designing for accessibility You can download these posters here, in several languages. Be mindful when applying these guidelines:

Another aim of the posters is that they're meant to be general guidance as opposed to being overly prescriptive. Using bright contrast was advised for some (such as those with low vision) although some users on the autistic spectrum would prefer differently. Where advice seems contradictory, it’s always worth testing your designs with users to find the right balance, making compromises that best suit the users’ needs. 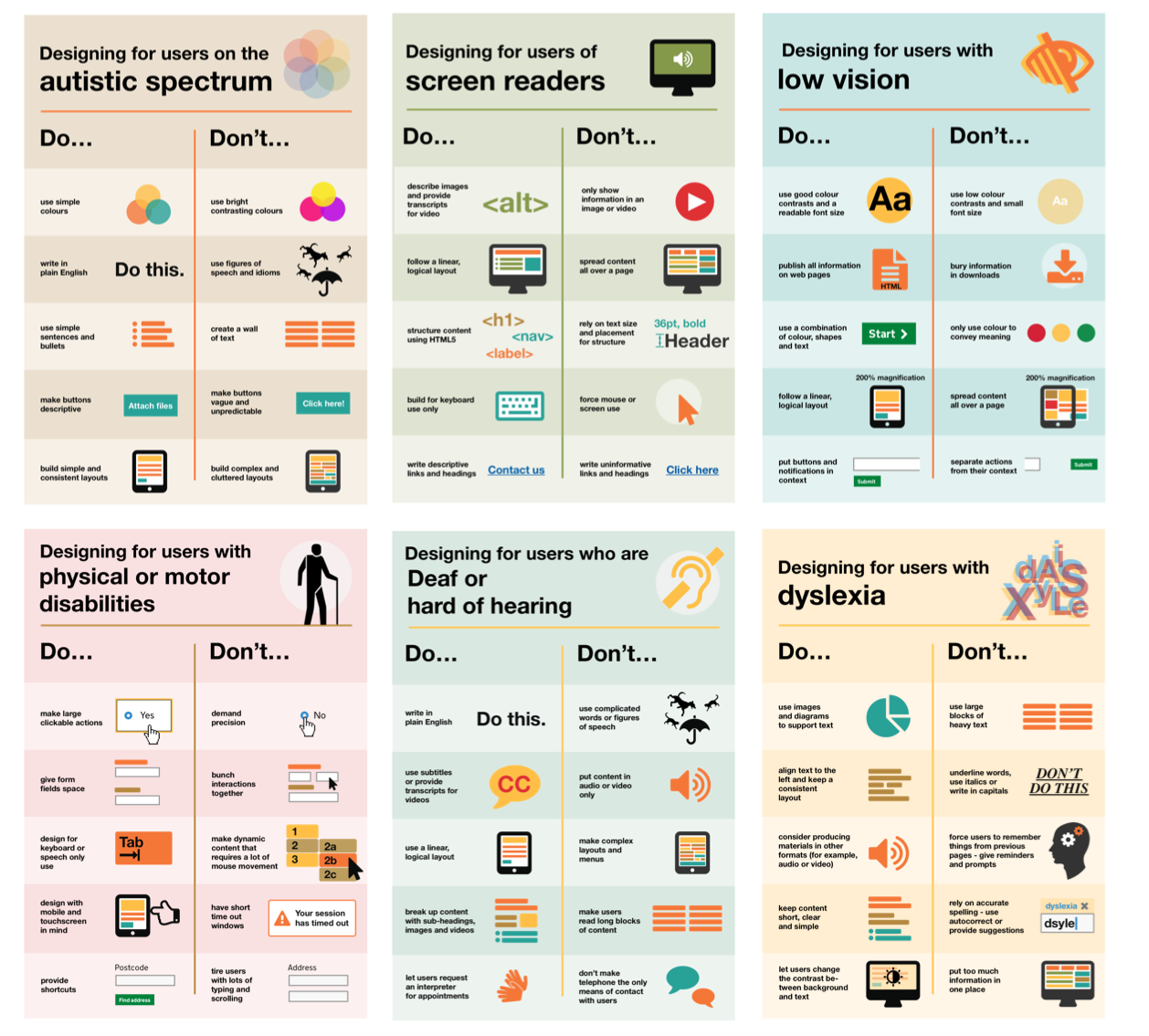 In any case, designing the perfect inline validation experience is nigh on impossible. Any potential benefit is outweighed by the problems it introduces. Instead put the user in control by showing errors on submit.

Information Architecture: Effective Techniques For Designers This article includes some delightful concepts, that should be turned into real apps.

muzzle A simple Mac app to silence embarrassing notifications, while screensharing. Also, best website or what?

Serving 39 Million Requests for $370/Month, or: How We Reduced Our Hosting Costs by Two Orders of Magnitude TL;DR go serverless, mind the memory usage, and cache all the things. And also, How long does AWS Lambda keep your idle functions around before a cold start?

Raft Explains how the Raft protocol works with clear and simple animations.

sonar "A linting tool for the web", Sonar can monitor your web app for accessibility, interoperability, security, etc.

I'm going to open my own bar and call it "Chrome". It will keep your tab open until you have no memory

What's the Deal with Collapsible Margins? "What would be the amount of space between two sibling divs, where the 1st has a margin-bottom of 10px and 2nd a margin-top of 30px?"

@chrissanders88 "You’re confident about your bug fix, but are you "hot patch the Apollo 14 lander or the mission is scrapped” confident?" 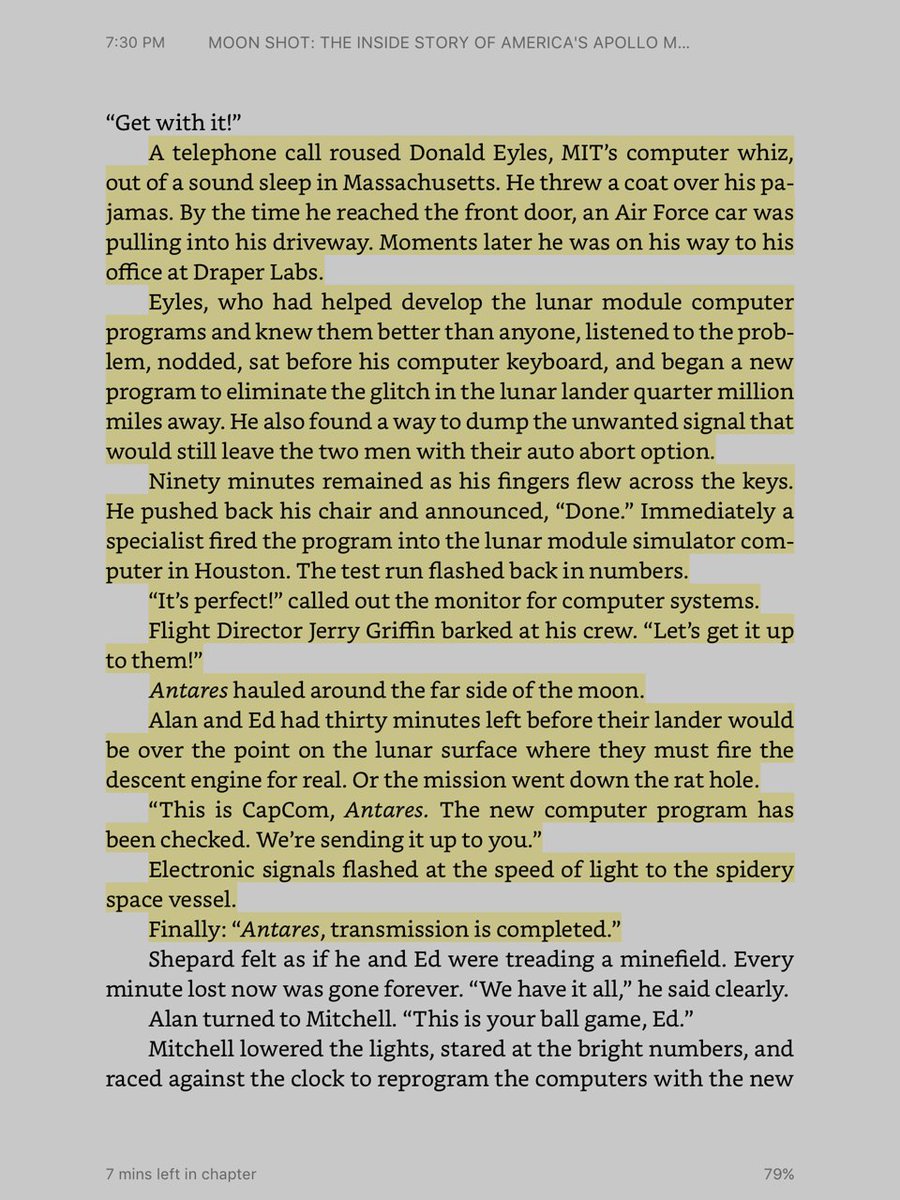 My Space Shuttle story, for Catherine... Apropos, "I read the data specification in about 10 minutes and wrote a program to decode it in about 20 minutes."

Engineering Mantras "Pushed or it didn't happen" and other common mantras to throw around in the Slack room.

The CAP theorem says that a paper on distributed systems cannot be simulteneously Applicable, Comprehensible and free from Paywall. 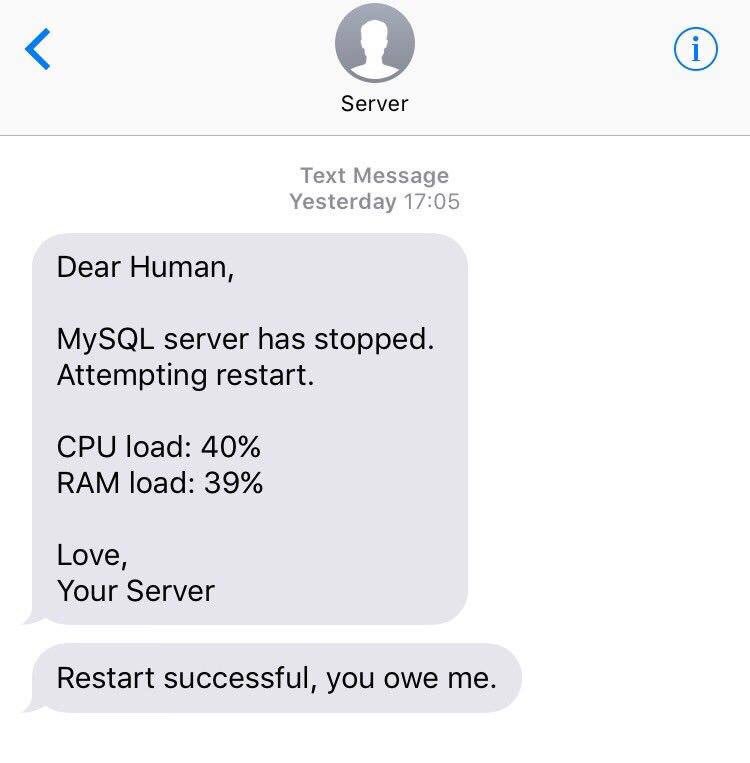 For a More Creative Brain, Take Breaks on Purpose ⏲

Idleness is not a vice, it is indispensable for making those unexpected connections in the brain you crave and necessary to getting creative work done.

Fidget Bliss Fidget Cube vs fidget spinner. BTW I just learned these are called "stim toys", and also there are also stim blogs.

Wildcard Certificates Coming January 2018 That would come in handy, and also take a minute to appreciate the progress so far:

Let’s Encrypt is currently securing 47 million domains via our fully automated DV certificate issuance and management API. This has contributed heavily to the Web going from 40% to 58% encrypted page loads since Let’s Encrypt’s service became available in December 2015.

Given the circumstances of this attack, Talos assesses with high confidence that the intent of the actor behind Nyetya was destructive in nature and not economically motivated.

@ellardent "Now *this* is how you sell Lego." 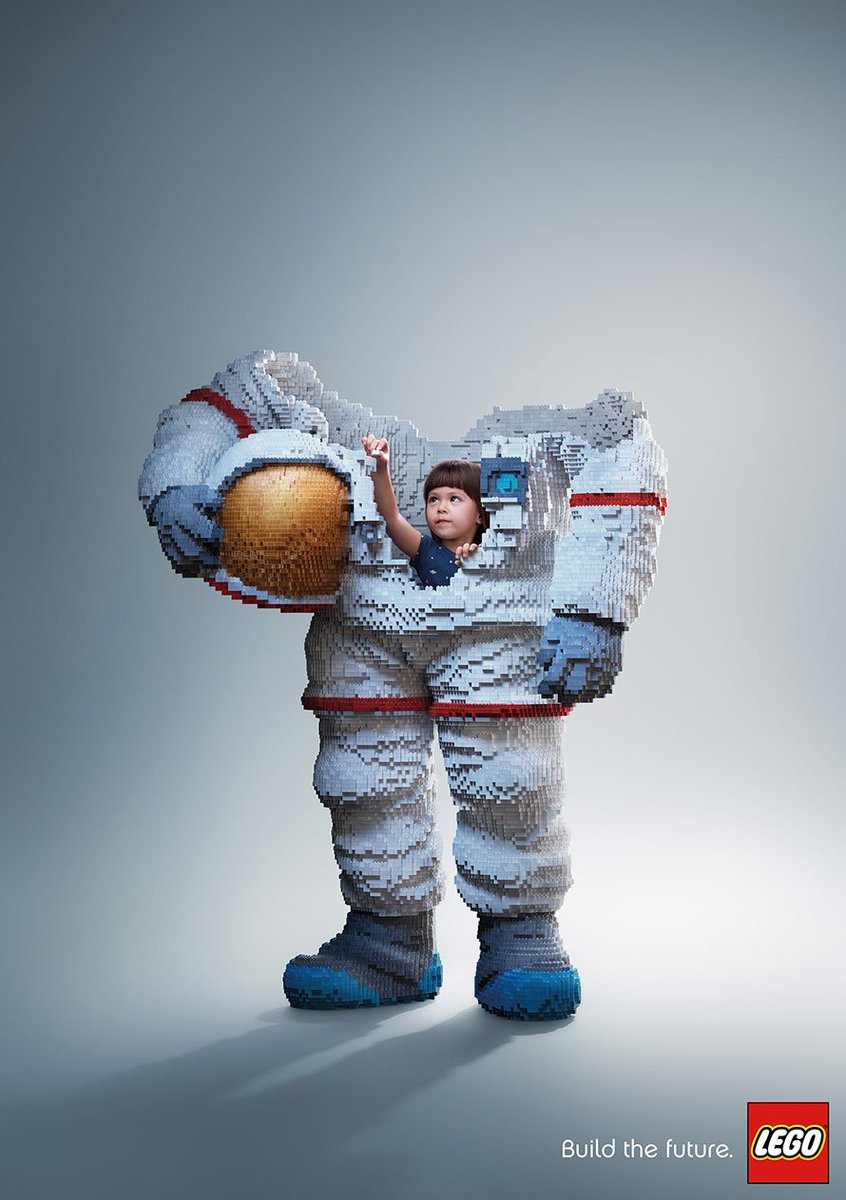 Bitcoin, Ethereum, Blockchain, Tokens, ICOs: Why should anyone care? Clear and simple explanation of blockchains, Bitcoin vs Ethereum, and what happens when tokens go on sale (aka Initial Coin Offering.)

Lately I ask people to spell their names for me to help me remember. It doesn't make me seem any smarter tho. "So how do you spell.... Bob?"

How to Keep Your Rolling Suitcase From Tipping Over When It Goes All Wobbly Speed up to keep it from crash landing.

According to Apple, the iPod reinvented portable music and the Apple HomePod aims to do the same with our music at home. Should we feel bad for Sonos? It's the little Big details, like:

The speaker uses six integrated beamforming microphones to probe the room dimensions, and alter its output so it sounds its best wherever it is placed ... The only other speakers that do this is the Beolab 90, and Lexicon SL-1. The Beolab 90 is $85,000/pair …

Have you ever considered how adorable it is that humans build little waterfalls to put in their homes and stand under? 🚿

@Jimbobaroo "She can move in any direction you know..." 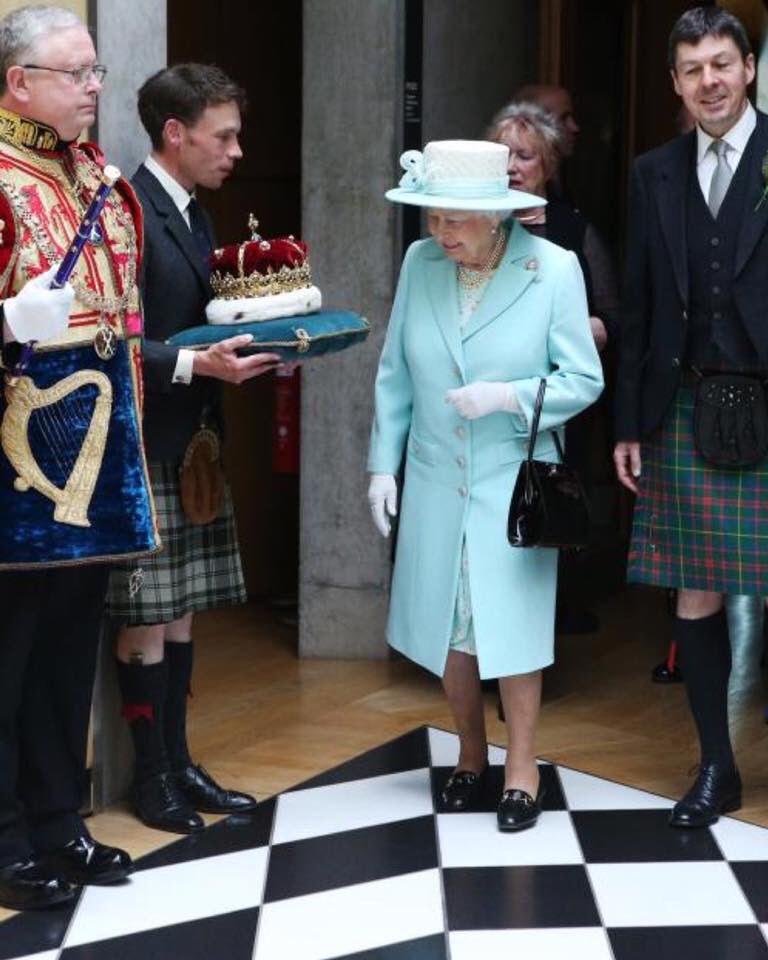