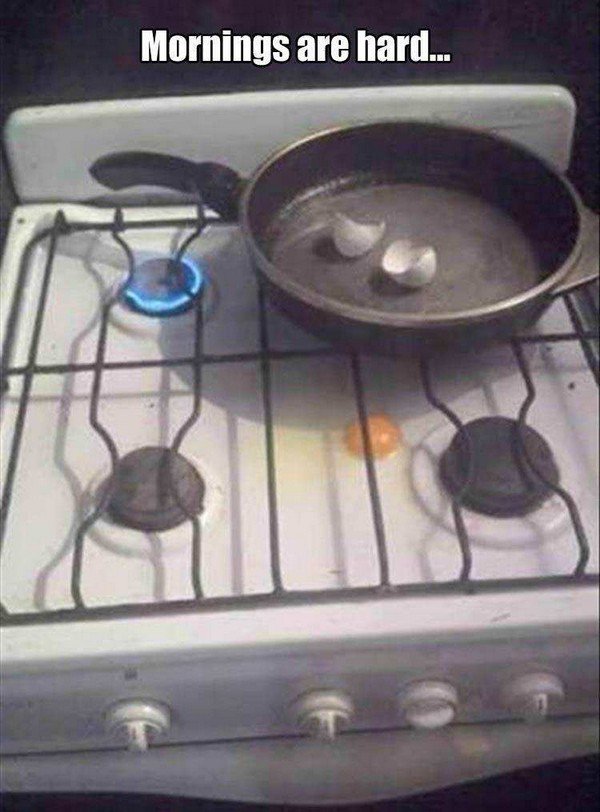 Hypothesis driven UX design This, so much this:

And so with digital products that assume certain abilities, like the ability to coordinate mouse pointing and clicking on small hit targets, for example. Or designing a typography with low contrast between text and background — the doors-only-the-second-floor of web design.

High Performance SVGs How to ensure stellar performance for SVGs and get web pages to load and render faster.

noidontdig/gitdown Don't commit when you're drunk: a script that uses an Arduino-based breathalyzer to moderate your git commits based on your blood alcohol content.

@_ericelliott To anyone building an API:

Try not to use usernames or emails as keys in your app -- it could make it difficult for users to change them later.

As I painstakingly manage my captured pokemon, I suddenly realize that Pokemon Go is just an animated version of Jira backlog grooming

I Peeked Into My Node_Modules Directory And You Won’t Believe What Happened Next So this post scared quite a few people who took it literally. Then again, it is believable and not far from the truth. Node has a serious bloat issue. What are you doing about bloat in your own projects?

drbrain More experienced team members can do this too:

A less-experienced team-member gave feedback on my variable name choice. I examined and found I could make the code better by changing them.

@dadamsTweets Is something I've seen happen over and over:

Large Diffs Are Hurting Your Ability To Ship Break large pieces of work into smaller pull requests (diffs), which are easier to work with:

@can_test Architecture is no exception:

Dear software/system architects: if you create architecture diagrams that DON'T include testing/feedback systems, you're doing it wrong.

There's no way it's DNS

What's more, it is believed it will be impossible for Microsoft to fully revoke the leaked keys.

And perhaps most importantly: it is a reminder that demands by politicians and crimefighters for special keys, which can be used by investigators to unlock devices in criminal cases, will inevitably jeopardize the security of everyone.

How a single conversation with my boss changed my view on delegation and failure This will strike a chord with anyone transitioning from tech lead to management:

“Listen, if there isn’t something going off the rails on your team, then I know you are micro-managing them. You are really good at what you do, and if you stay in the weeds on everything, you’ll keep things going perfectly, for a while. But eventually two things will happen. One, you will burn out. And two, you will eventually start to seriously piss off your team. So I better see some things going sideways, on a fairly regular basis.”

“The moment you feel the need to tightly manage someone, you’ve made a hiring mistake.”
― James C. Collins

Resumes suck. Here’s the data. Always be skeptical of posts that share selected data. For example, this post discusses how they grade resumes, but fails to dissect how they grade "strong candidate" or high performers. So ignore the part where they attempt to correlate performance with resume attributes.

But do look at the striking difference between agency recruiters, in-house recruiters, hiring managers and fellow engineers. These four groups all evaluate the same resumes and reach different, incompatible conclusions. Which makes the strong case that resumes are not objective measures of anything. Can we do better?

The rise and fall of Gopher 25 years ago there was Gopher and it arrived earlier and started off better and grew more popular than the Web. Until it wasn't.

Death of the Industrial Advertising Complex TL;DR for large brands, advertising has a negative ROI, the more they spend on it the worse off they are (see Gillette vs Dollar Shave Club). What would happen when brands finally catch up to reality, specifically for advertising platforms like Facebook and Google?

God grant me the serenity

to delete the emails I can't answer

courage to reply to what I can;

and wisdom to know the difference. 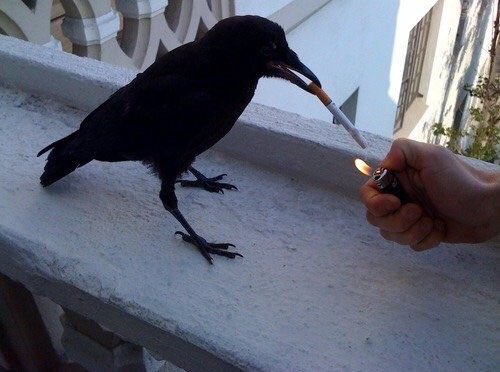 This Is Why There Are So Many Ties In Swimming Because pools are made of concrete.

We were wrong: Ending stop and frisk did not end stopping crime Time we realized heavy-handed policing doesn't reduce crime:

Post stop-and-frisk, the facts are clear: New York is safer while friction between the NYPD and the city’s minority communities has eased.

The Unsexy Truth About Millennials: They’re Poor Next time you stumble upon a think piece about Millennials, keep this in mind: "lower wages and poverty can account for so many of the things that older generations find so mystifying about millennials."

Party of Two Fantastic read about the complex and nuanced world of politics.

@Mr_Mike_Clarke "From the book Creative Mischief (by @davetrott) - this is brilliant. Evil, but brilliant!" 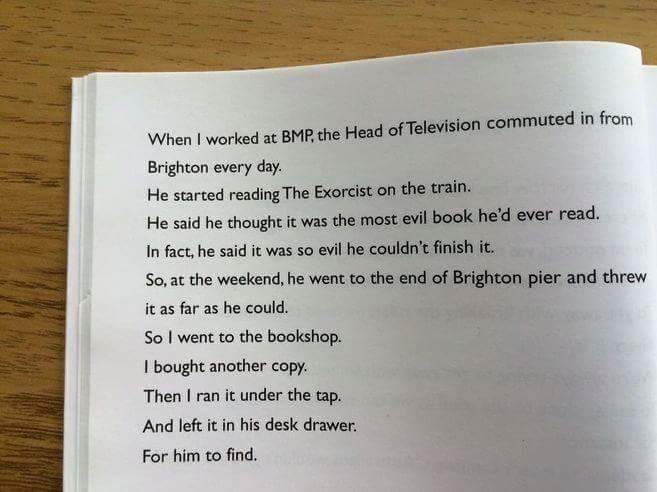