Scott Bateman 👇 Thread on the design choices in airplane UI:

Almost every switch, lever, or handle that a pilot may have to move whilst inflight is shaped differently. Whether it be the external lights, radar controls, or the temperature control for the air conditioning, they are all subtly different. #AvGeek #Aviation 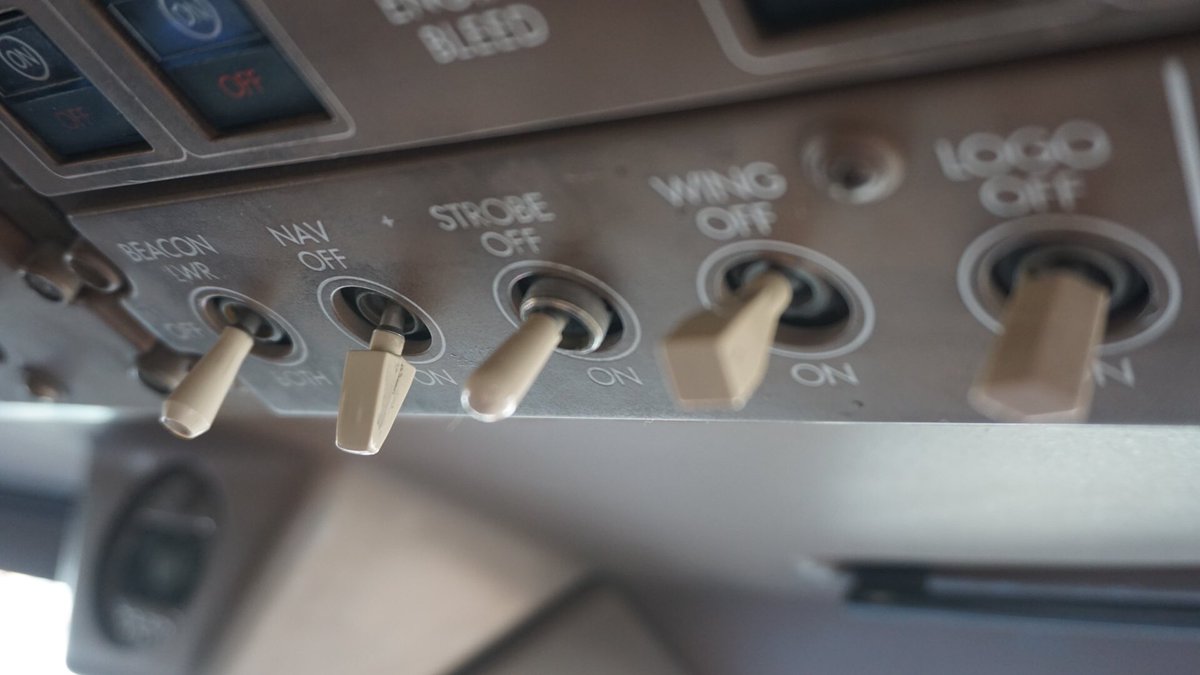 Jeff Morris Jr. And building that POV into a cohesive product offering:

The hardest part about product has nothing to do with designing UX/UI or motivating engineers.

Those skills can be learned through hard work.

The hardest part is having a unique point of view about the world & being able to articulate those ideas to customers in a simple way. 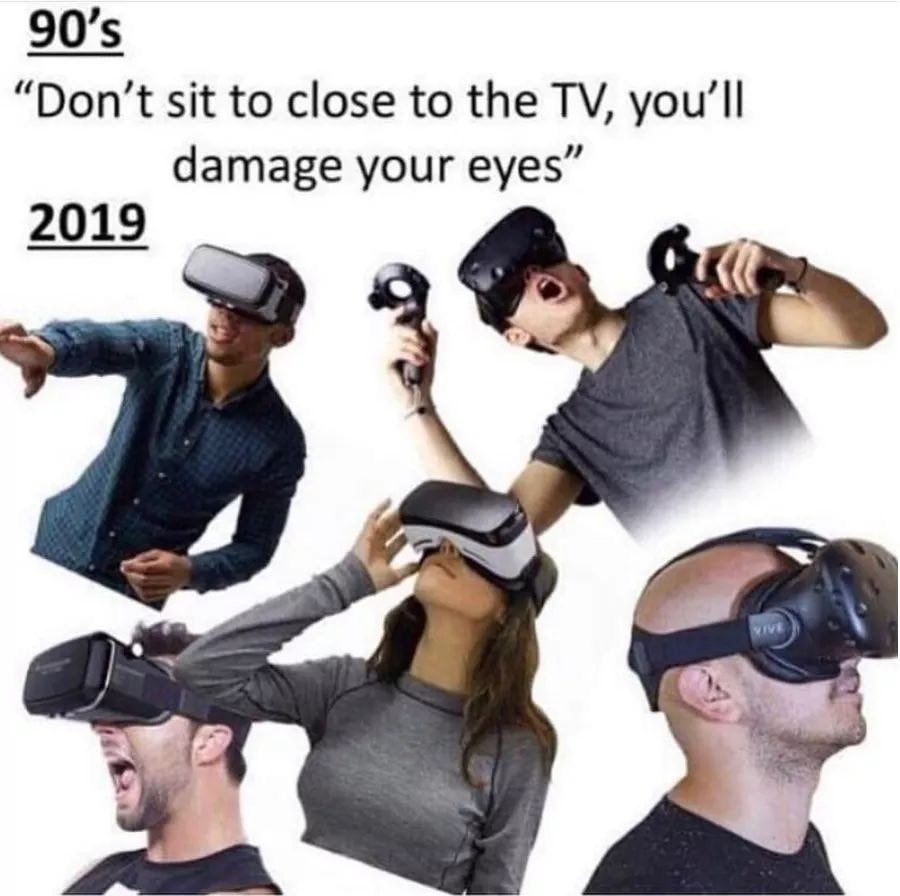 Antti Oulasvirta 👇 VR/AR will never work in practice, no way to solve usability issues, a thread:

HoloLens, Magic Leap, and Oculus: Mind-blowing videos, and the market is estimated to explode to $200 billion by 2025 (Statista). So what's wrong?

HCI research tells why we haven't seen a killer app yet: 1/22

tef of the author These are damn good heuristics:

TIL: Google Slides has an option to live-machine-caption your slideshows 🤯 Seems like a valid option if the venue you're presenting at doesn't provide CC!

Nader Dabit I know a lot of developers who do that, unironically:

I love how we as developers expect so much free shit, free applications, free platforms. When they try to monetize we flip out.

We then complain if we're not yet making absurd amounts of money building things for our companies, who we expect to make money to pay us (but how?) 🤔

Legendary Apollo project programmer Margaret Hamilton, next to a printout of the node_modules directory listing for her first Hello World react app 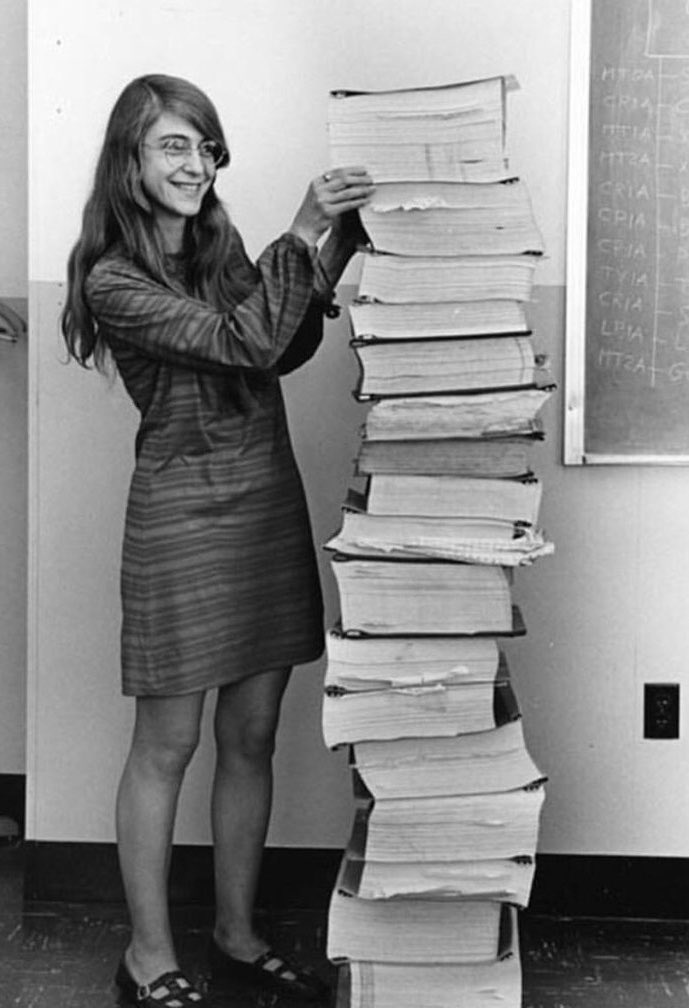 I almost never animate any property other than transform/opacity. When paired with tasteful usage of will-change, you let the browser skip some of the more expensive rendering steps (paint/layout). (5/9)

You've met the only unclosable HTML tag, right? <plaintext></plaintext> works today (try it in jsbin, jsfiddle, codepen, etc), and refuses to close and it'll baff all the subsequent markup onto the page (including it's own closing tag). Fun times, eh? Straight from the 1990s.

Andreas Klinger Just this week, I had to figure out which of three similar repositories hold the actual code we use in production:

Daily work: "Figure out why in this legacy app there are five things named almost the same. And which one to use."

James Newton-King The hardest problem in computer science is not giving up:

This is it. The end of my career. I've fought this bug for 3 hours and I can't defeat it. The bug defies logic and reason. The rest of my days will be spent in eternal struggle against an amorphous foe, destined to-

Oh, there was a typo in an environment variable. Never mind. 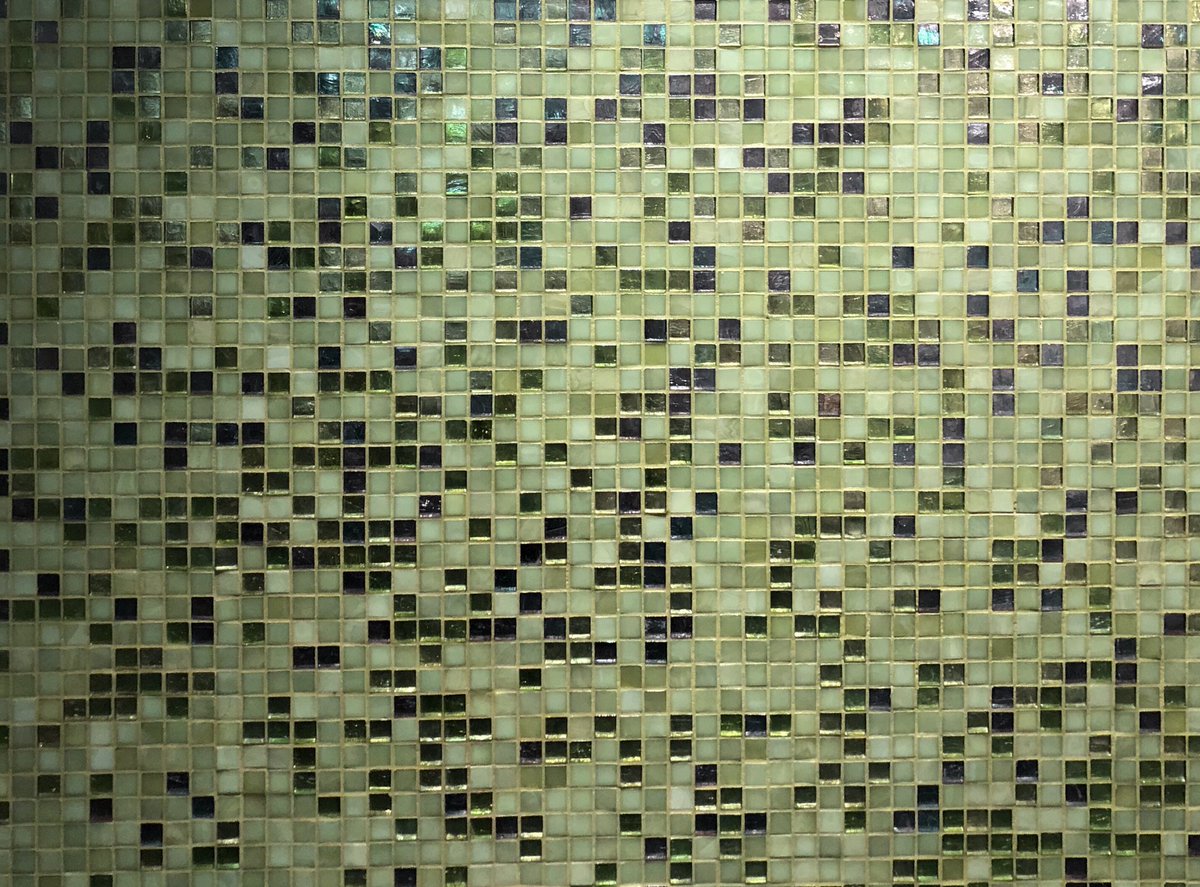 Bryan Caplan Defines the software industry to a tee:

kuberbetes is just websphere for millennials. I shan't be reading any replies,

There’s an optimal way to structure your day—and it’s not the 8-hour workday Pomodoro fans, here's another data point for you:

In the process of measuring people’s activity, they stumbled upon a fascinating finding: the length of the workday didn’t matter much; what mattered was how people structured their day. In particular, people who were religious about taking short breaks were far more productive than those who worked longer hours.

The ideal work-to-break ratio was 52 minutes of work, followed by 17 minutes of rest.

A New Luxury Retreat Caters to Elderly Workers in Tech (Ages 30 and Up) Not. The. Onion. 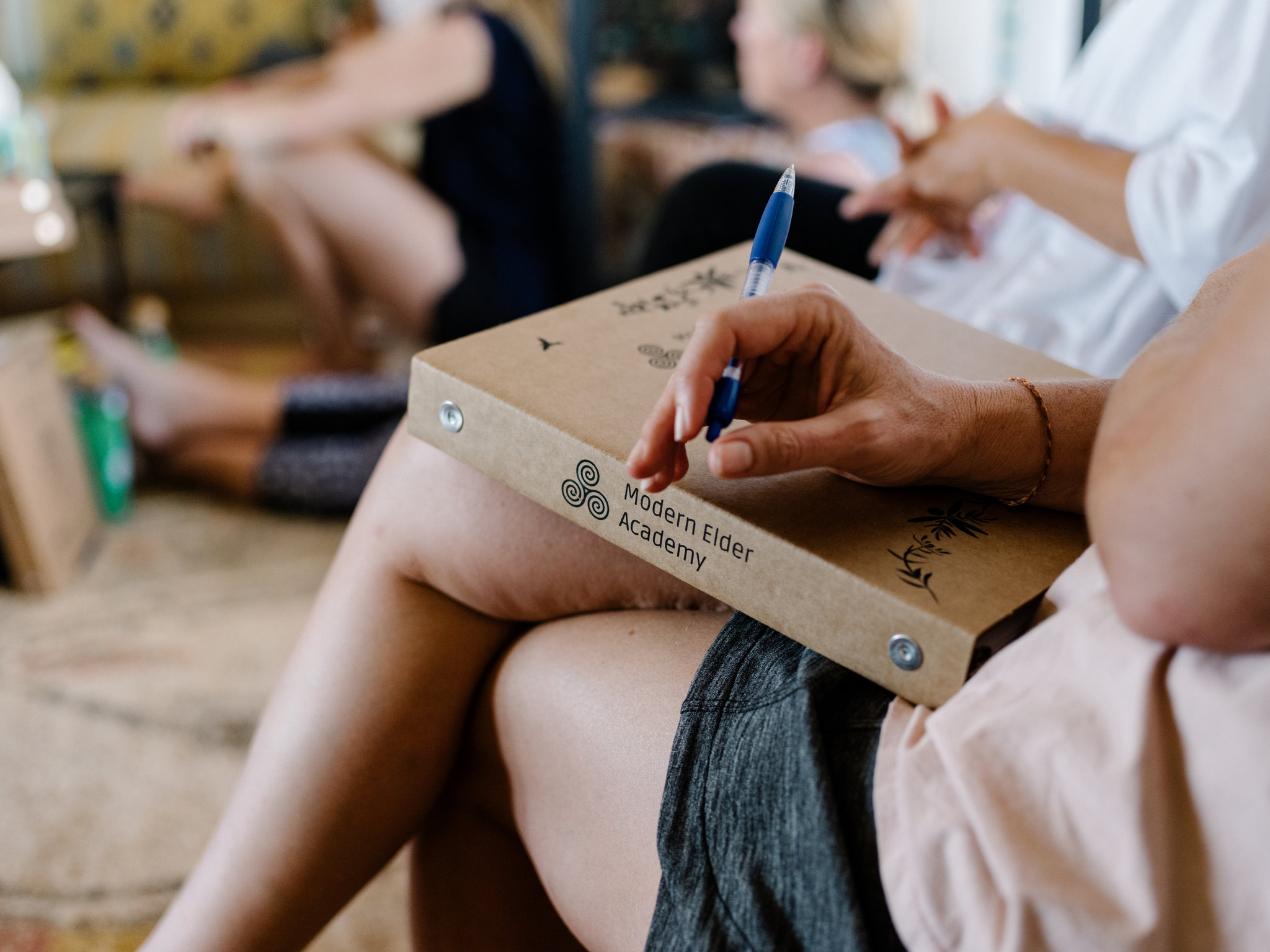 Steven 👇 On managing inputs vs outputs:

Output is created/owned by the team (recursively) within those constraints.

6 phrases managers need to stop using in team meetings Or why “Don’t bring me problems. Bring me solutions” is well intended but ineffective.

Amir Salihefendić Key takeaway: "Blocks becomes a non-issue as you are blocked by default"

0/ Remote work isn't exceptional as companies that are spread around multiple offices have done it for the last many years. The special sauce is communicating asynchronously as the default 💡 Here's a thread about why.

I object to the reality that you can be trusted with root in production, but not the judgement to make a $50 purchase.

“Never attribute to stupidity or malice that which can be adequately explained by structural alignment of incentives.”

-Hanlon's Razor as revised via @kevinakwok

That's a lot about profiling for ad targeting, which obviously doesn't work, if anyone would just stop and look at it. But there are way too many people incentivized to believe otherwise. Meanwhile, if you care about your privacy, all that matters is they're still collecting your personal information whether it works or not.

Philly just banned credit- and debit-card only retailers, citing, among other things, economic inequity (not everyone has a card) as well as the privacy implications of requiring all customers to use trackable payments. Interesting policy tradeoff space here.

Eric Paley 👇 How to tell a story during an investor pitch:

When getting ready to pitch VCs, founders often jump right into assembling a slide deck.
I think this is a mistake.
I’d suggest that you start by writing twenty headlines that sum up your startup, and only then build the slides.
Here’s why:
1/11

Amazon Almost Killed Best Buy. Then, Best Buy Did Something Completely Brilliant "This is how Best Buy used a combination of corporate strategy and emotional intelligence to save itself from ruin." Best Buy didn't save itself from Amazon, it saved itself from itself. They turned into a retailer you'd want to visit.

Julia Macfarlane "Siri give me a metaphor for life"

CNN A breakaway female cyclist was forced to stop during a prestigious race in Belgium after she started to catch up with the men's competition, which had started 10 minutes earlier. 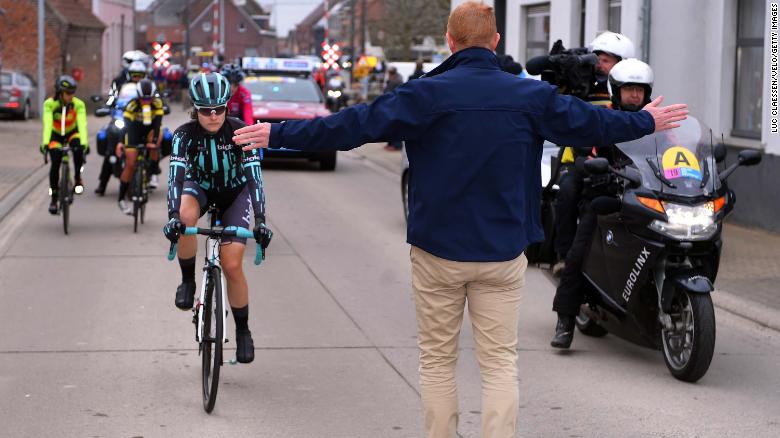 every time i pack for a trip, i somehow convince myself that i will require 3 outfit changes a day like some sort of fashion blogger, only to get there and happily wear the same jeans and tshirt for days in a row??? 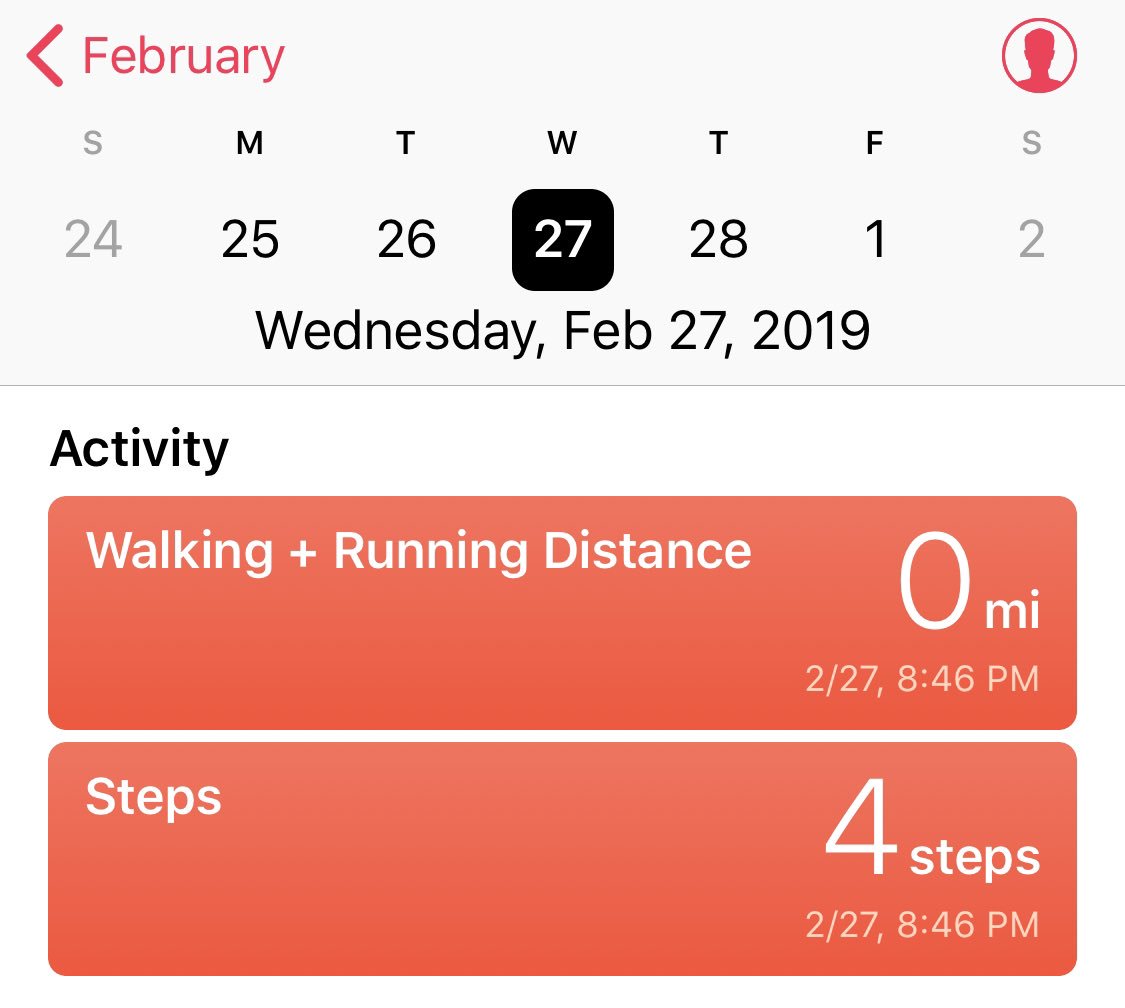 your friend myk 👇 This thread, smh:

unpopular fantasy opinion: dragons shit gold. that's why the lairs are filled with it etc, they don't collect it they create it. Think about it - do you ever see dragons bringing sacks of gold home?

No, it's whole cows. Then time passes, then there's gold. 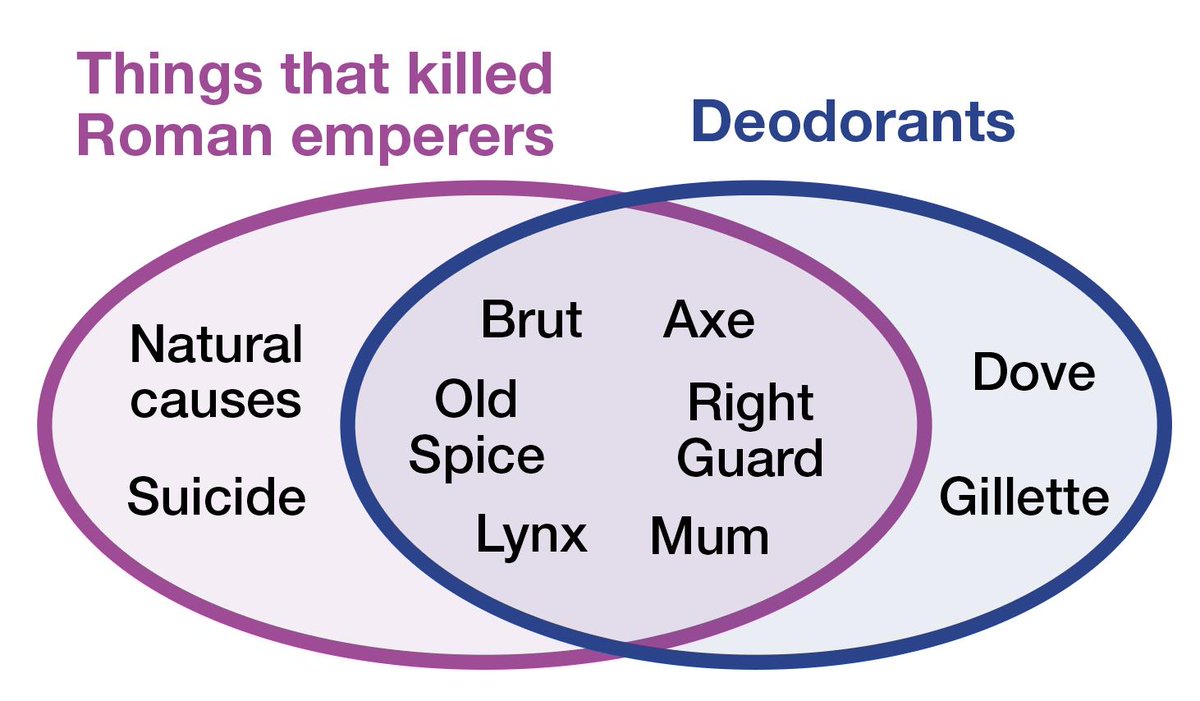 AT&T’s new HBO chief criticizes Netflix, says it ‘doesn’t have a brand’ I guess he's talking about "HBO and chill" …

Swedish Couple Builds Greenhouse Around Home to Stay Warm and Grow Food All Year Long Never too cold, and they can grow grapes, tomatoes, and cucumbers. What more do you need? 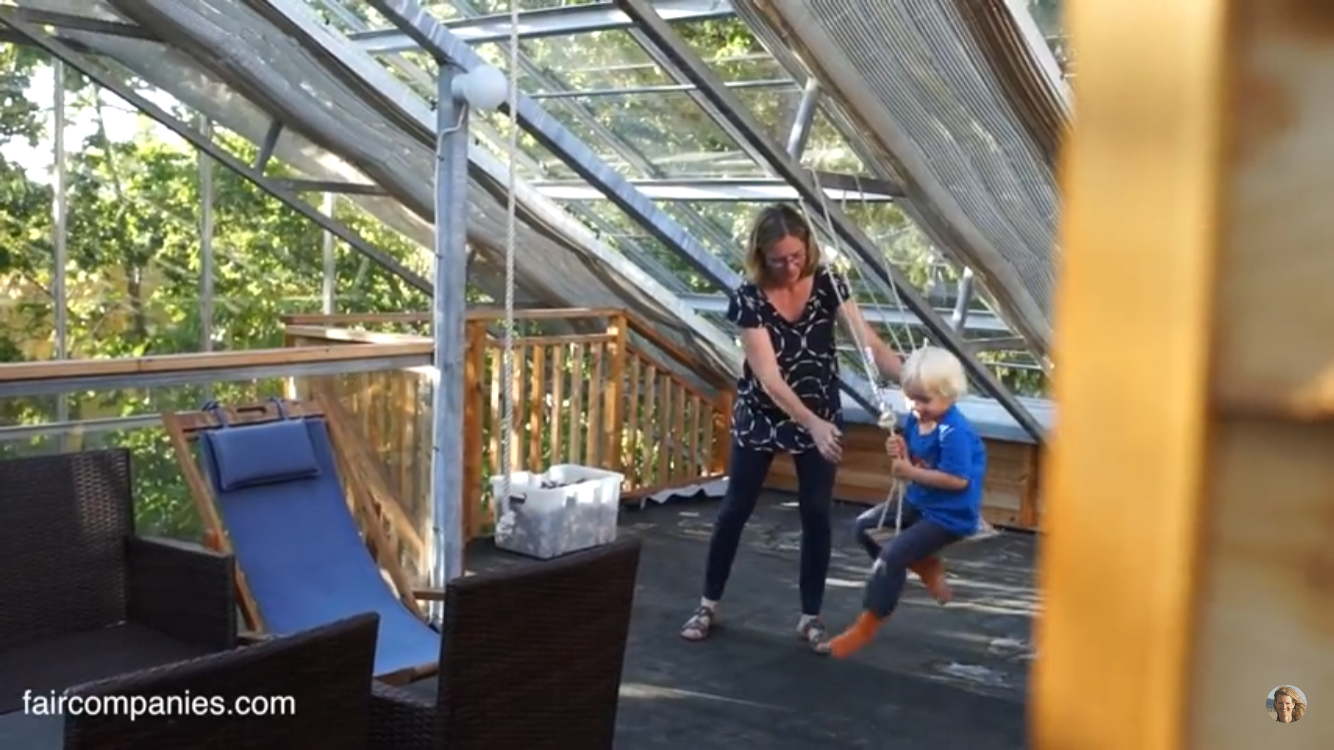 Woman reads fine print on insurance policy, wins $10,000 in hidden contest That one time reading the EULA paid off:

Hidden deep within the text of her Squaremouth insurance policy was a contest to win $10,000. The company buried instructions for claiming the grand prize in the fine print of every Tin Leg Travel Insurance contract.

"If you've read this far, then you are one of the very few Tin Leg customers to review all of their policy documentation," the fine print read. It included an email address and said the first person who replied would win the prize.

Subaru Buggy Drift Highlights Crazy fun, and you can build one yourself:

Apart from the charge to engage seriously with this movement — something I haven’t managed to do — the best part of the film is how many times the Flat Earthers disprove their own ideas with elaborate experiments.

Well, that and the amazing T-shirts they all wear.

The Dad "Now THIS is how you spend a snow day with your kid. [Scott Theisen]"