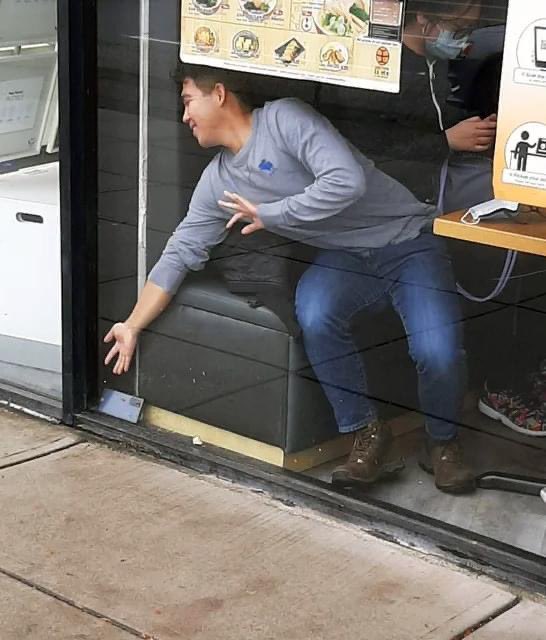 Microcopy Examples and suggestions for short text you can use on your website, emails, etc.

A list of games for bored (and curious) designers My favorite is can't unsee, which I'm apparently pretty decent at playing. 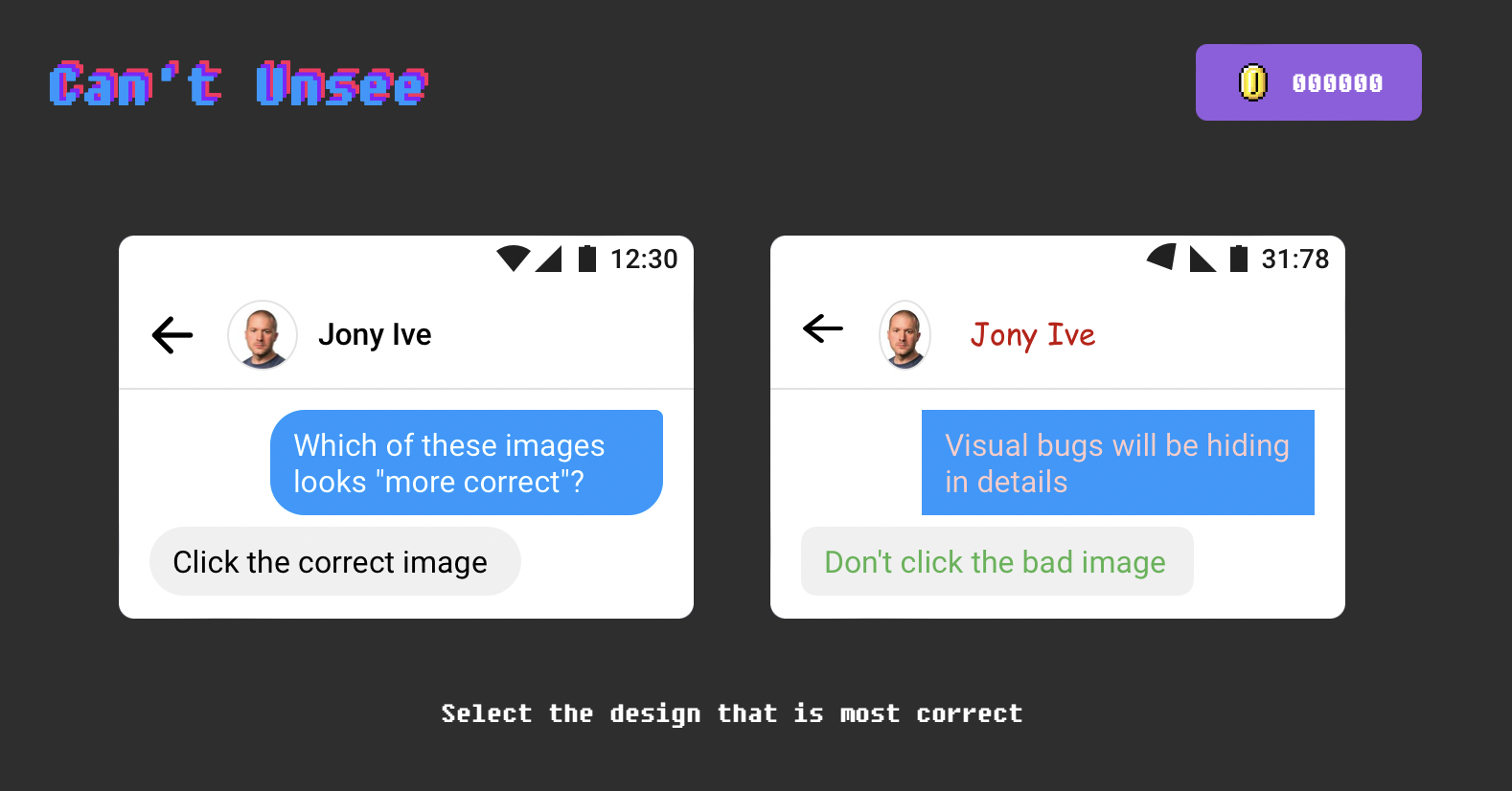 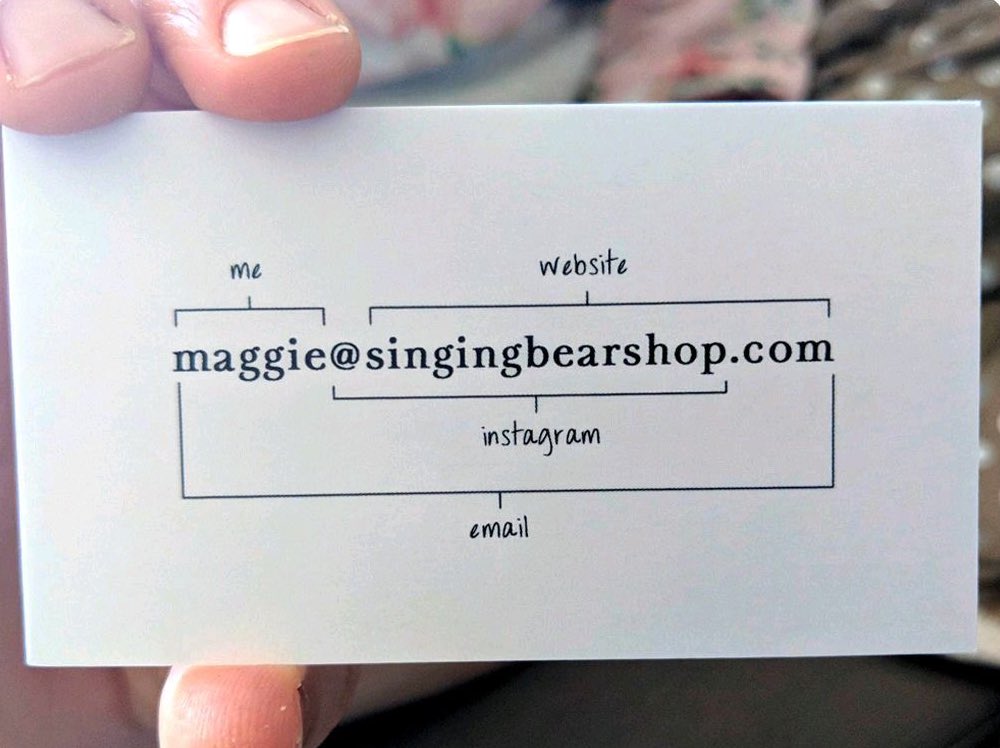 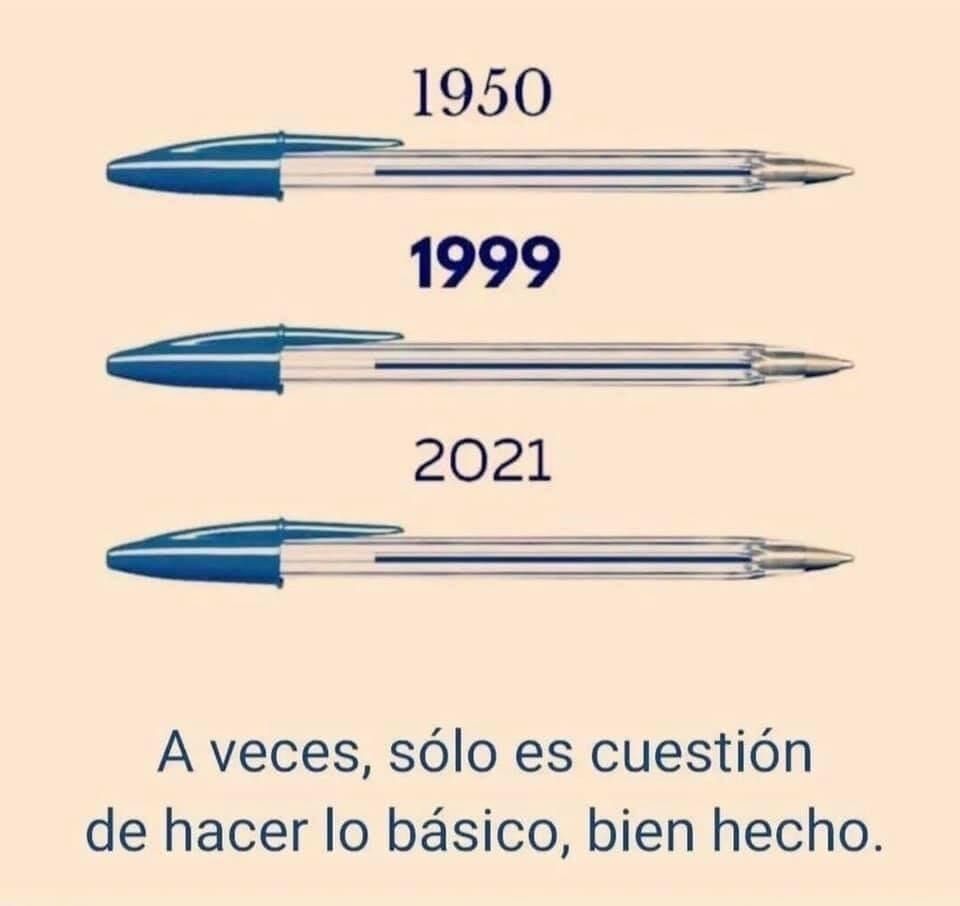 THAT is why people are losing their minds over this.

CloudFlare would like you to know that bandwidth isn't that expensive, AWS just charges 80x:

During the last ten years, industry wholesale transit prices have fallen an average of 23% annually. Compounded over that time, wholesale bandwidth is 93% less expensive than 10 years ago. However, AWS’s egress fees over that same period have fallen by only 25%. 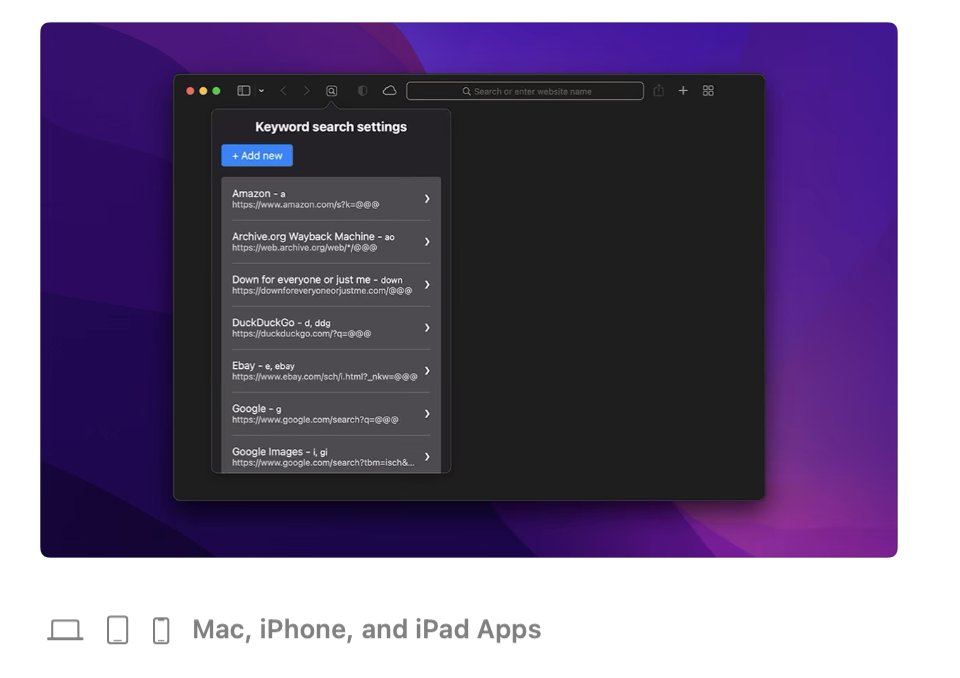 VS Code in the browser for everyone An open-source project that runs the latest VS Code on a remote machine accessed through a browser. Alternative to MicrosoftGitHub Codespaces, backed by GitLab, VMware, SAP, and friends.

To start with Cryptomator, you assign a password for a folder - we call it a vault - within your cloud. That is all. No complicated key creation, no registration, no configuration!

To access the vault, simply enter the password again. You will be provided with a virtual encrypted drive to which you can move your data - just like a USB flash drive. Every time you store something on this drive, Cryptomator encrypts the data automatically. Pretty simple, right? 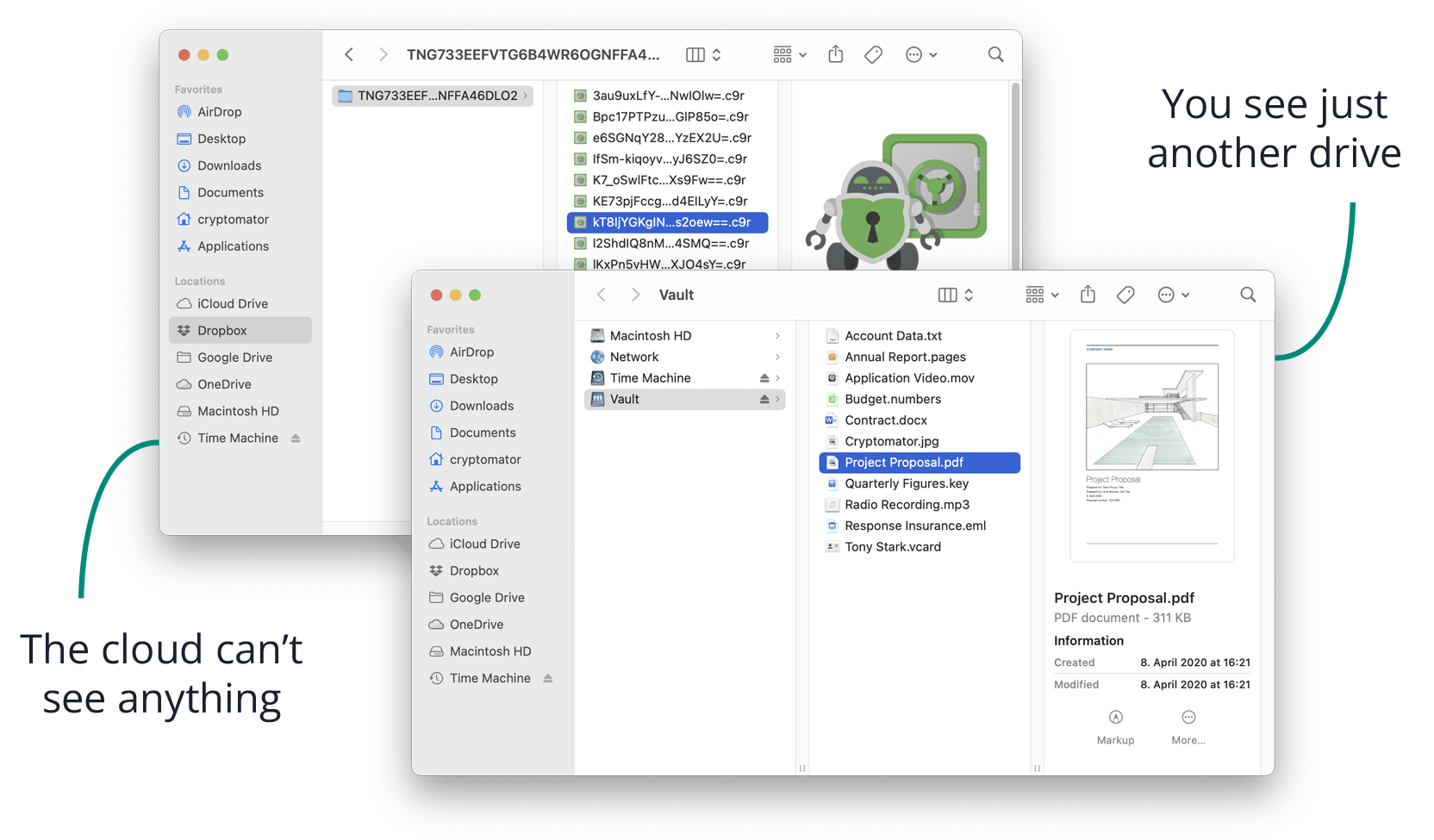 Moiré no more Interesting read about photo dots (the hard copy equivalent of screen pixels), how scanned photos create a moiré effect when you zoom in, and fixing it with software and some math. 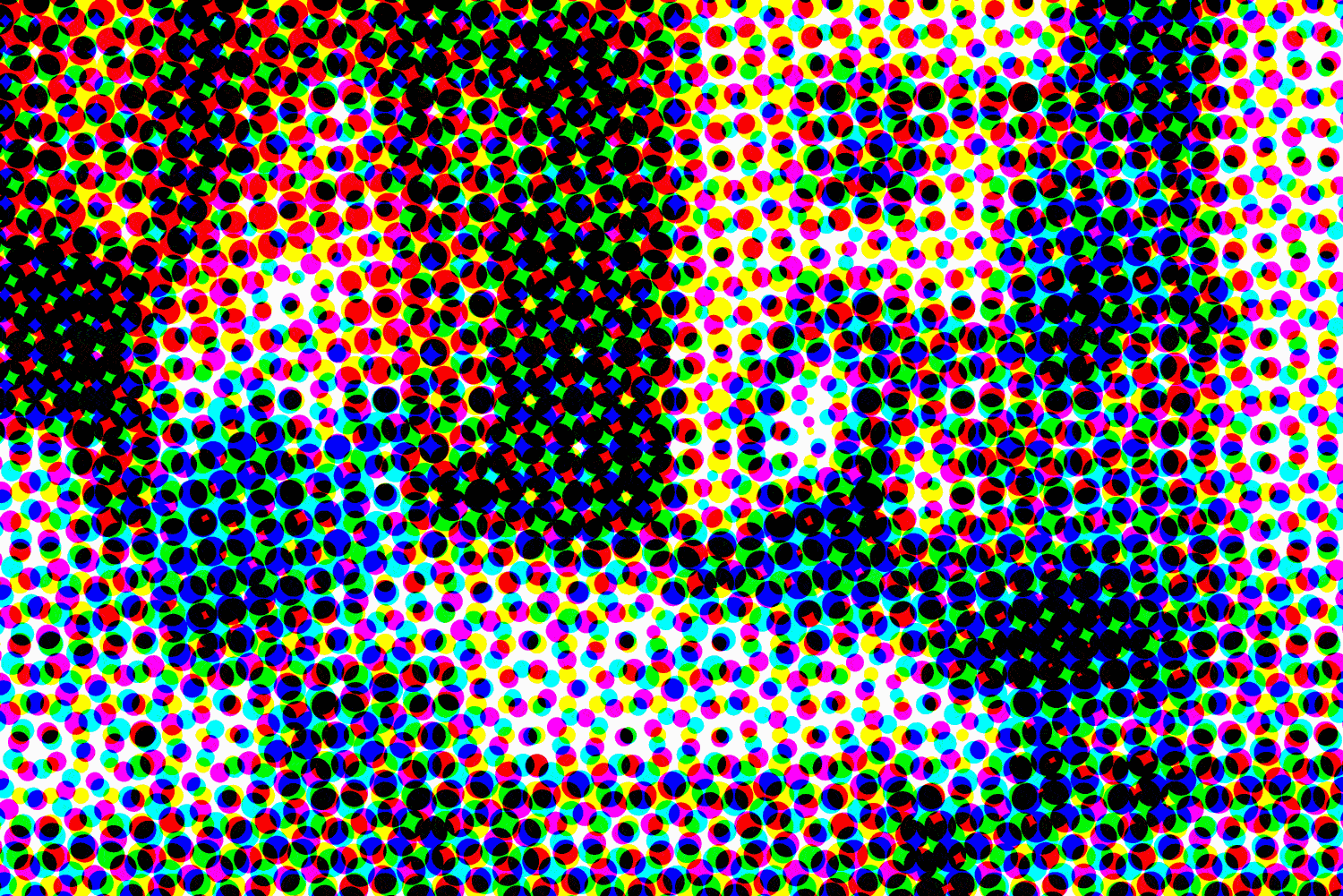 Self-Parking Car in 500 Lines of Code Training the car to do self-parking using a genetic algorithm.

Here is what we're going to do:

No Surprises: A framework for Software Quality The classic measuring software quality as WTF/minute.

yonatan 😮 This shader is short enough to fit in a tweet:

GeePaw Hill 👇 If you're working in or managing a team, you want to read this thread. This point in particular, both true and oh so frustrating that it has to work this way:

It’s interesting how often the conversation around HiPPOs (Highest Paid Persons Opinion) assumes that they’re wrong and it’s our duty to convince them to take a different course of action.

The tech industry regularly seems to treat executives like elderly relatives who don’t really know what’s going on, and it’s our responsibility to prevent them from doing harm to themselves and others.

Dan Luu I can’t put my finger on why it is that software developers have opinions that are so binary:

In every sport I've played, coaches understand the pros/cons of various styles, even ones they aren't really fans of. In software, I don't think advocates are even being deliberately disingenuous; I think it doesn't even occur to people to think about downsides of their style.

When you ask "Why did Company build 7 of the same products that all failed?", it always starts with the current solution struggling. This is an opportunity. Not to fix - which doesn't get you promoted - but to start anew.

An all too real story about Promotion Driven Development:

Tomasz Łakomy “Okay, I always knew I wasn't exactly handsome but I've never had a mirror straight up kernel panicking” 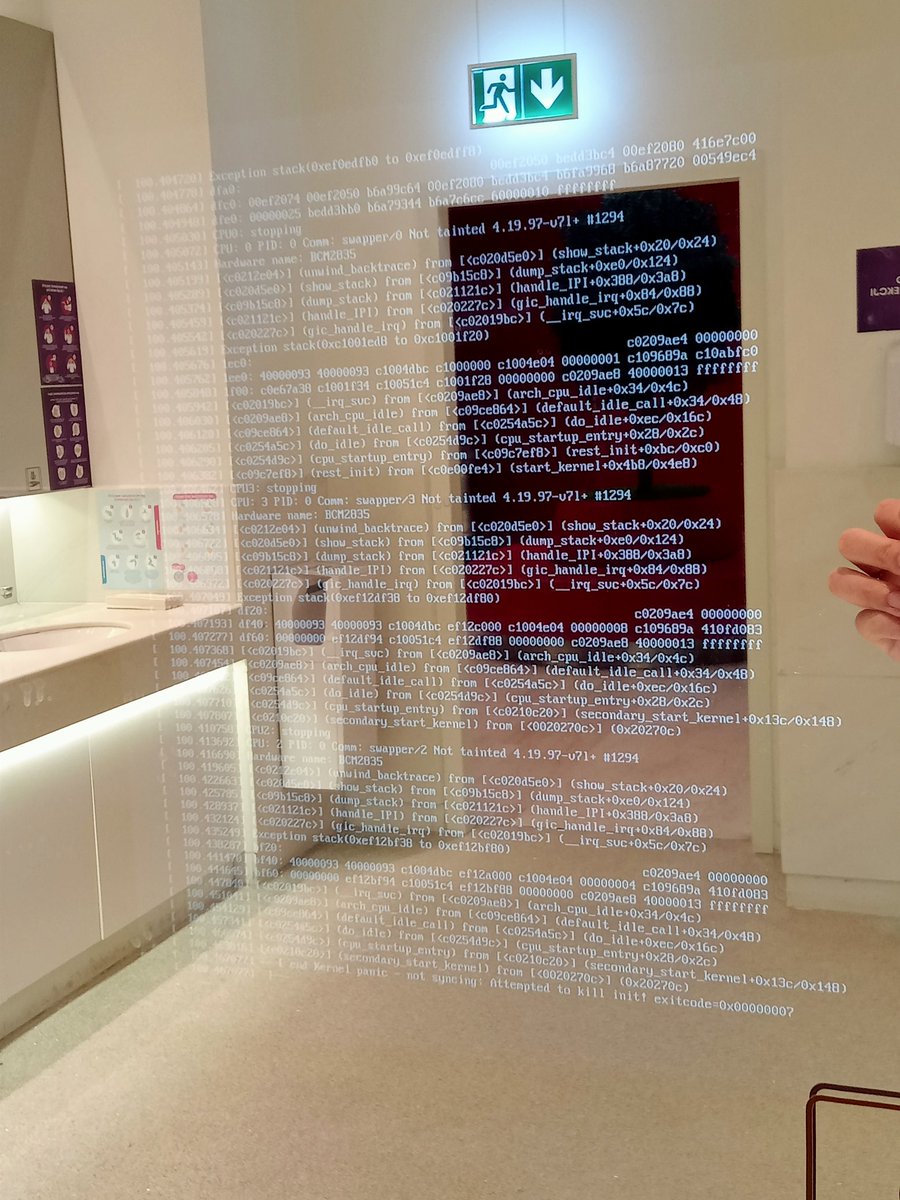 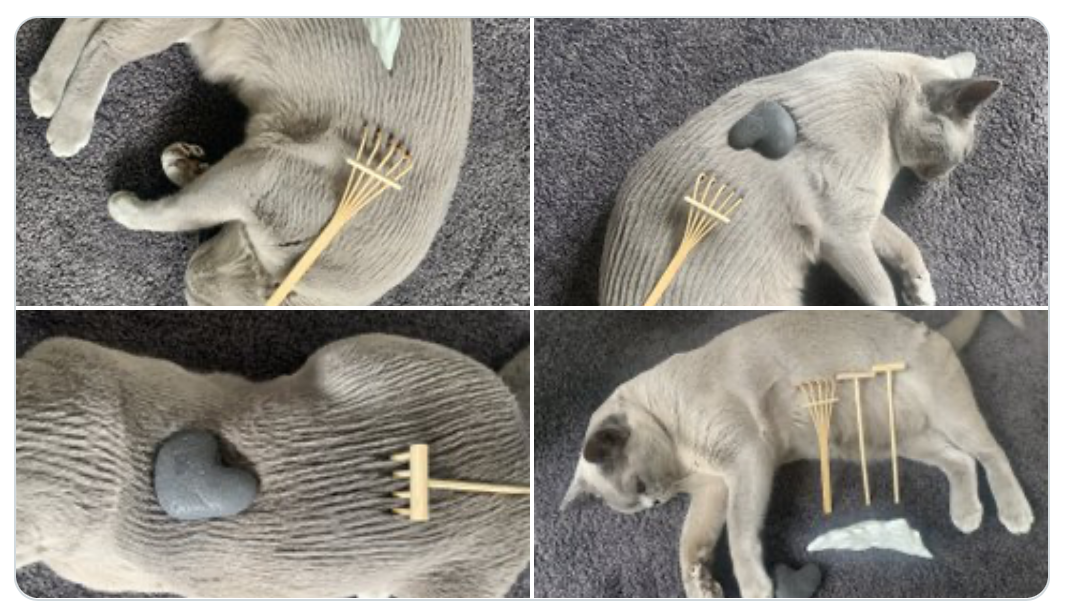 Artist Jens Haaning received 534,000 Danish krone (€71,808) from the Kunsten Museum of Modern Art in Aalborg to recreate two previous works of art for an exhibition entitled "Work it Out," focused on the relationship between art and working life.

What they got were two empty frames and a note saying that Haaning had pocketed the money in order to create a new conceptual art piece called "Take the Money and Run". 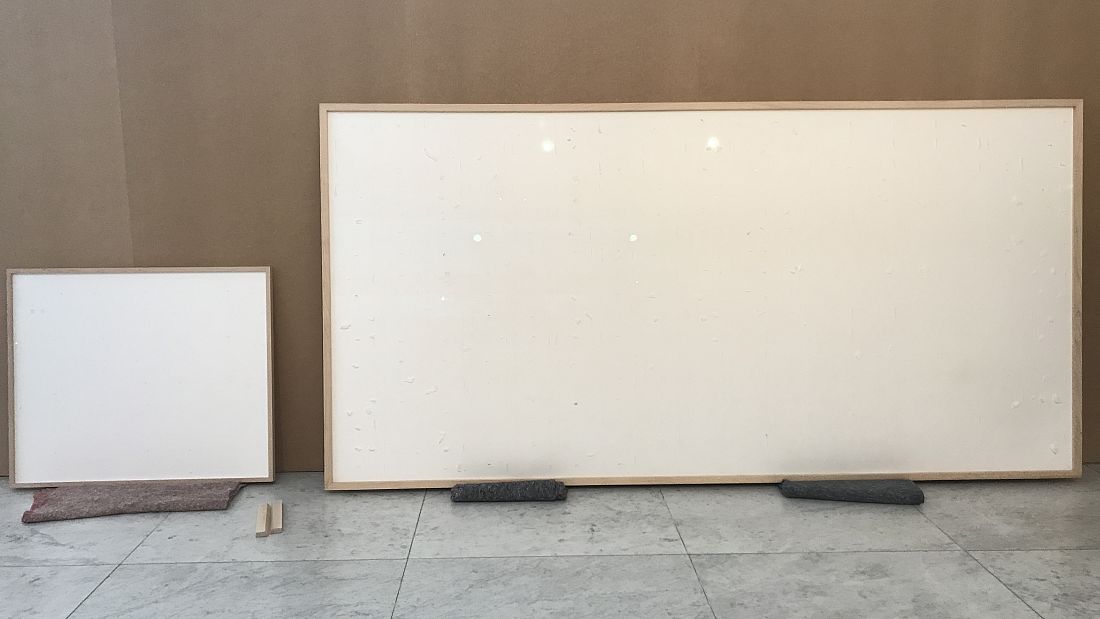 Joe Russell “I think there’s been an accident” 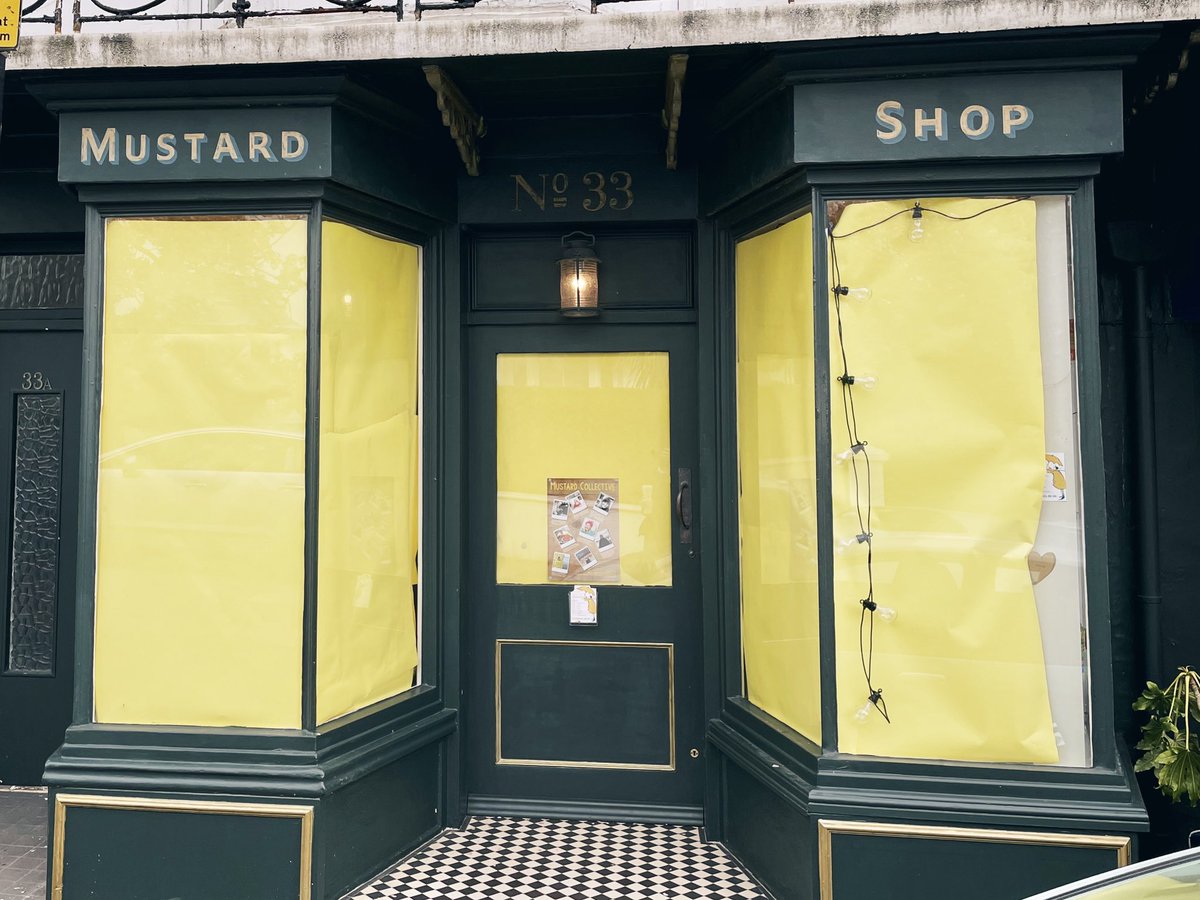