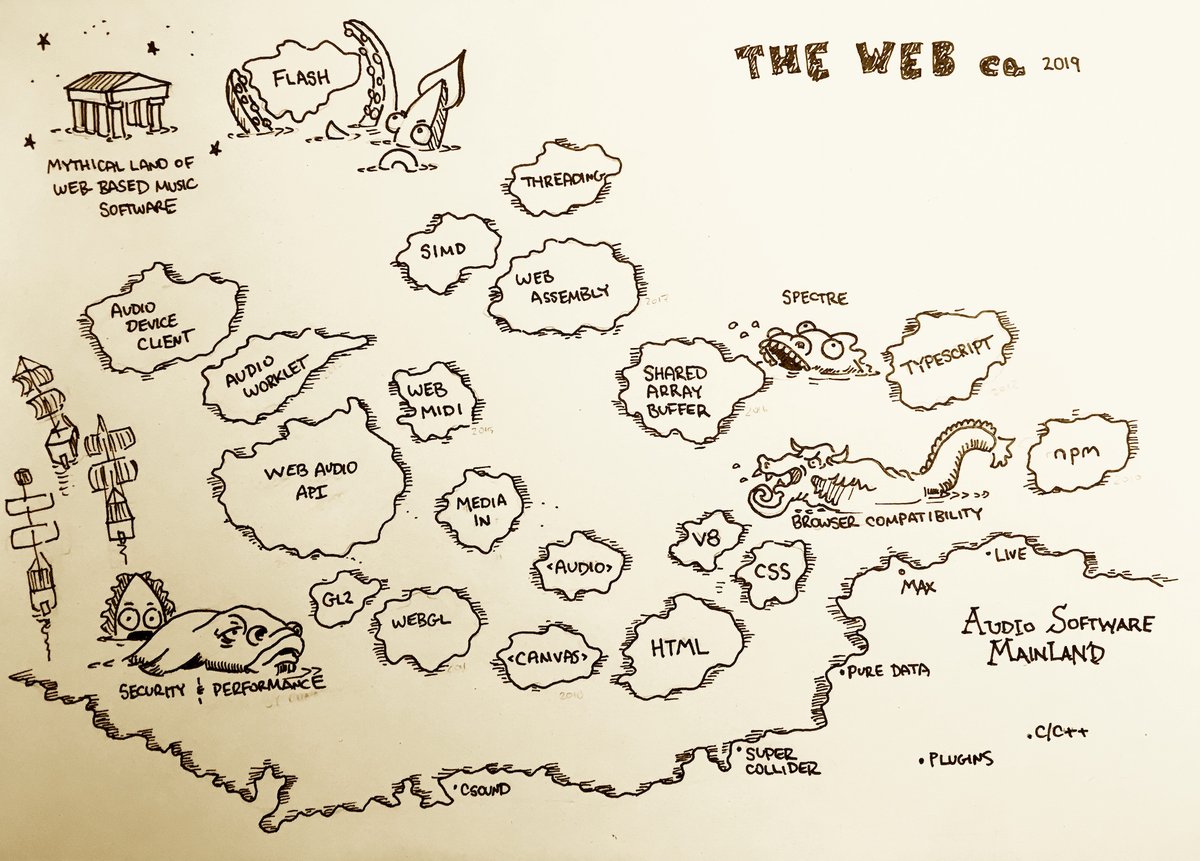 Jack Schaedler "A Map of the web from the perspective of an audio software developer. Complete with sea monsters. Not drawn to scale."

Present & Correct IRL legacy code: "A 'Thomasson' is an architectural relic which is useless yet still maintained." 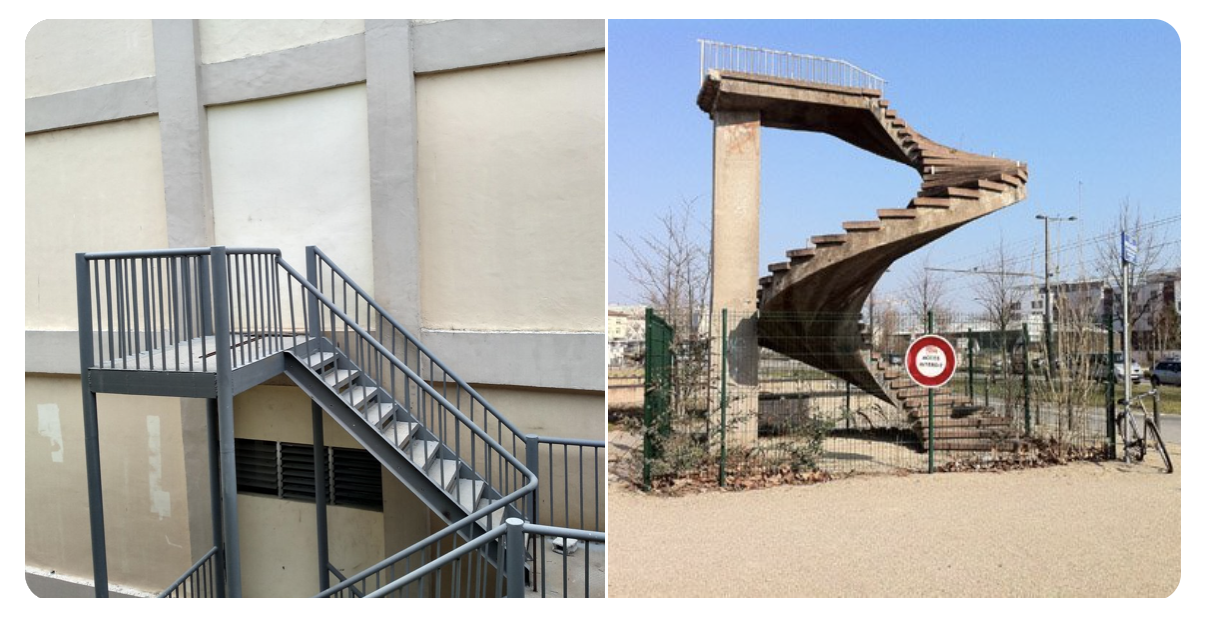 Laura Klein "Ok, how many other designers saw this and were sure those were sticky notes?" 😂

OK, experts who think story points aren't about cost, and that cost isn't essentially time, educate me. What are they, what are they good for, why do we estimate them?

In answering, show no concern for the likelihood that I invented them.

A report from the AMP Advisory Committee Meeting This is a good perspective to have on any standards committee:

I don't like AMP. I think that Google's Accelerated Mobile Pages are a bad idea, poorly executed, and almost-certainly anti-competitive. So, I decided to join the AC (Advisory Committee) for AMP.

Simon Willison "Building a history feature is Hard. This looks like a very solid implementation."

Please do not always defer to senior engineers.

You are in a good position to see that something doesn't make common sense.

In fact you may be the keepers of the common sense, having not yet forgotten it. 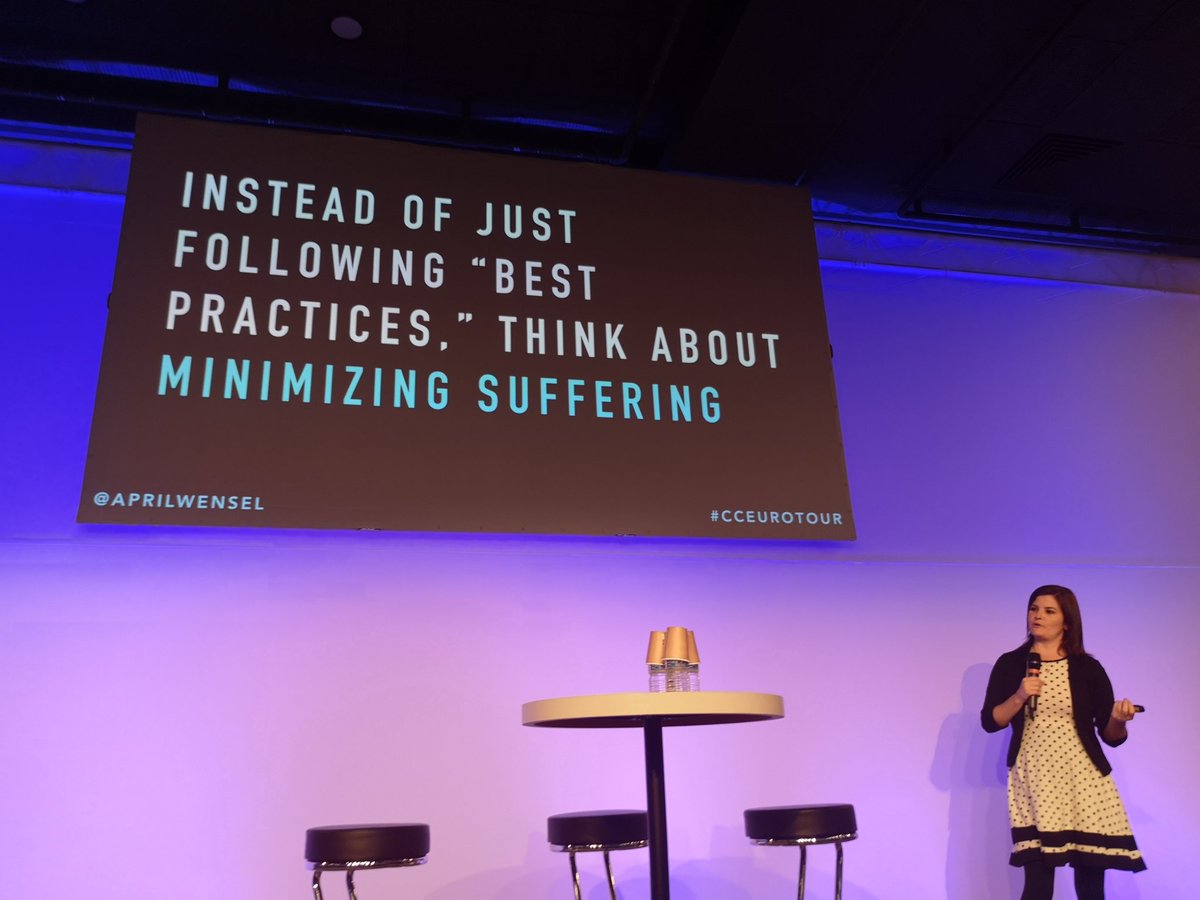 You can tell a lot about a language by what people have snippets for.

alisha ramos In tech you can get paid well and stay an individual contributor:

Don't become a manager or CEO if you:

Bloomberg Shits the Bed Again on Cybersecurity TL;DR WhatsApp had a serious security bug, but is still a solid messaging app with end-to-end encryption. Telegram is not a good alterntive. And you won't learn anything from Bloomberg about information security.

Ian Coldwater 👇 What a Tuesday!

Having trouble keeping all the CPU vulns that dropped today straight? Understandable. There's a lot.

This is going to be a thread.

Khalil Sehnaoui "This is why you need an RFID shielded wallet. Be careful !!"

People Are Being Arrested and Jailed Due to Hertz Erroneously Reporting Rental Cars Stolen: Report A computer "glitch":

A few people were even met with the business ends of a firearm and were taken into custody forcefully after disagreeing with police. Some actually endured the terrible experience of spending a few hours in jail—but a few either spent considerable time behind bars— once case resulting in two weeks in prison.

To the customer who accidentally got given a bottle of Chateau le Pin Pomerol 2001, which is £4500 on our menu, last night - hope you enjoyed your evening! To the member of staff who accidentally gave it away, chin up! One-off mistakes happen and we love you anyway 😉 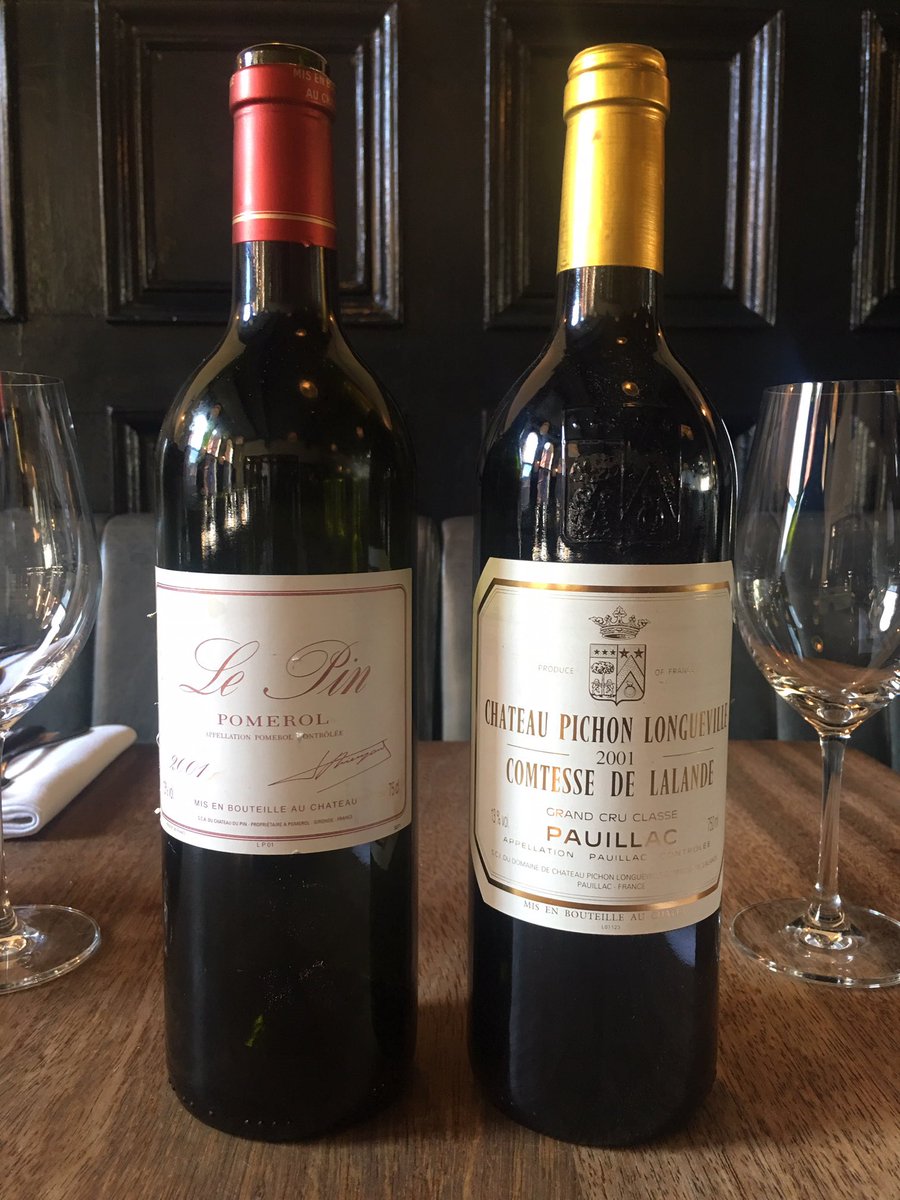 New term my teen daughter told me that I will start working into conversations: That sounds like an issue and not an iss-me.

TechnicallyRon It kind of is …

For any Americans confused about #Eurovision, its like the superbowl half time show but on ketamine and directed by a drunk panto horse that cannot be stopped 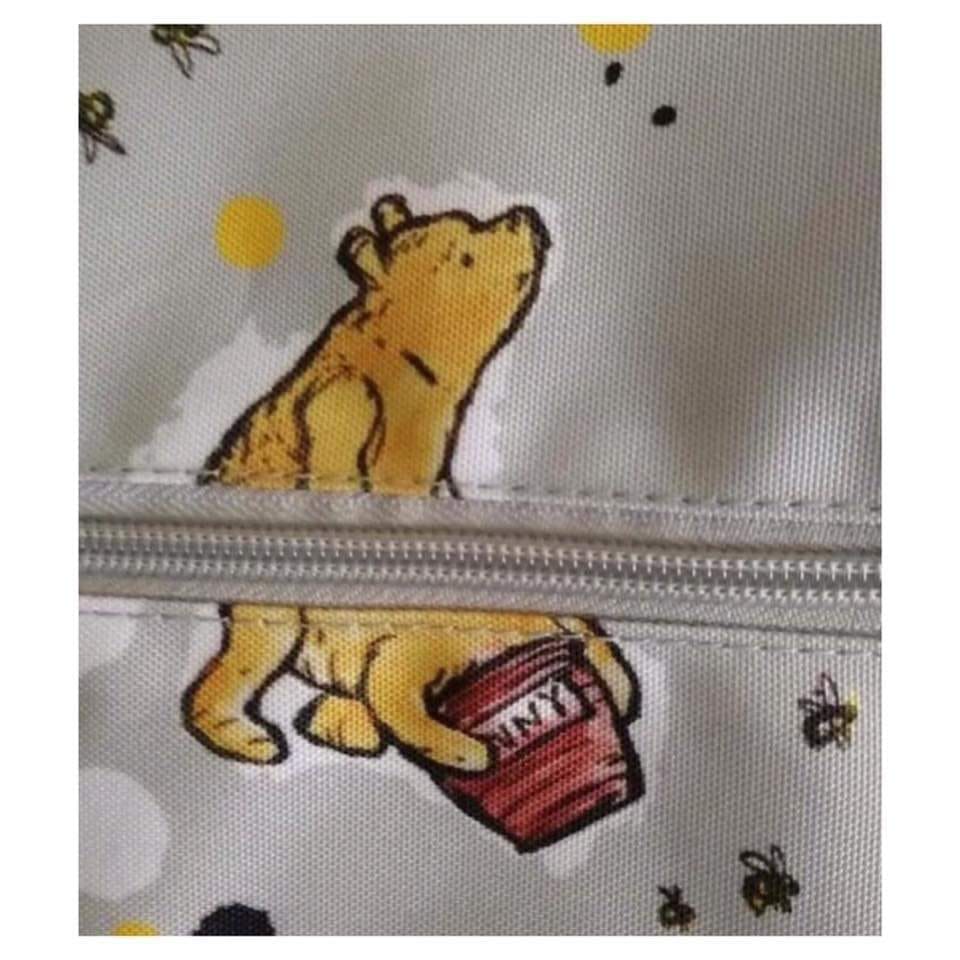 I bet dolphins are annoyed that fintech means finance.

Subtitles aren't just for deaf people. Lots of my hearing friends use them, too. If you're hearing and find yourself using subtitles on Netflix and TV and would quite like them at the cinema, please retweet to help normalise their presence! Big thanks

The Tech of Spider-Man: Into the Spider-Verse Explores the amazing and ground breaking art and animation in this movie (h/t Sujal Shah).

What We Get Wrong About Lyme Disease Interesting read about the origins of Lyme disease, and the people who invade the habitat of the blacklegged tick.

Why the Guardian is changing the language it uses about the environment Thank you!

Instead of “climate change” the preferred terms are “climate emergency, crisis or breakdown” and “global heating” is favoured over “global warming”, although the original terms are not banned.

The decoy keyboard is working 😭 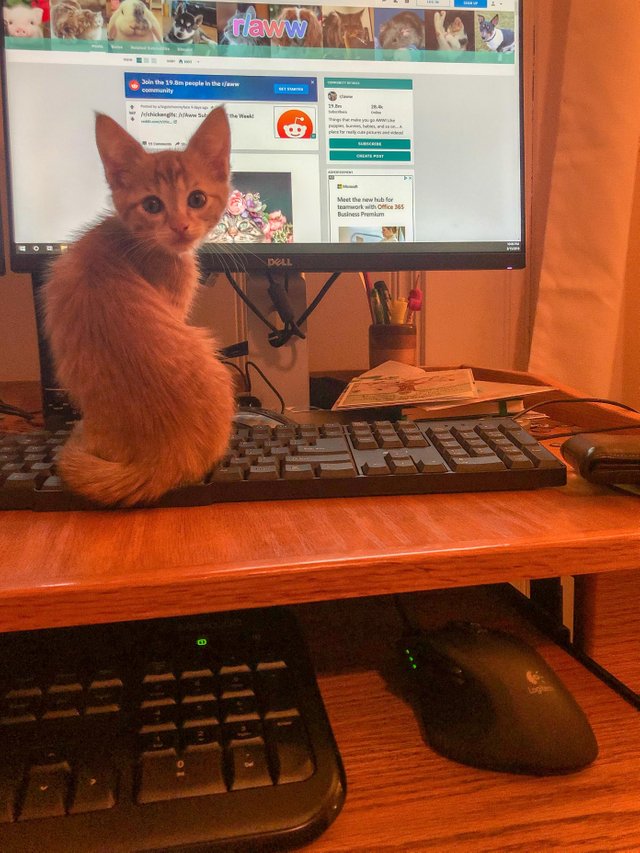