The poor, misunderstood innerText Explains the difference between innerText and the similar sounding but quite different textContent property.

The irony of distributed systems is that data loss is really easy but deleting data is surprisingly hard.

Babel 5.0.0 Released .babelrc is the killer feature: use the same options with Node, Browserify, REPL, ESLint.

ES6 generators in depth Powerful but also one of the more confusing features of JavaScript.

Software engineering (indeed, building products in general) on a macro level is not an additive process. It’s subtractive.
...
Writing twice as much code to accomplish the same end result doesn’t make you a “2x” software engineer. It makes you worse. Your job is to build a reliable, understandable, and stable system. To reduce a problem to its simplest essence and build that. Nothing more!

China's Man-on-the-Side Attack on GitHub How China crowd-sourced Internet users from outside of China to attack Github.

Critical vulnerabilities in JSON Web Token libraries Stereotypical example of adding flexibility to a protocol and ending up with security vulnerabilty.

Why Data Breaches Don’t Hurt Stock Prices Data breaches will continue for as long as the stock market doesn't give a damn.

A Federal Agents’ Guide To Laundering Silk Road Bitcoin Two federal agents indicted for laundering Bitcoins from the criminal web they were supposed to be investigating.

When I'm fixing your computer a simple thank you will do. None of this "who let you in here?" & "how did you get past security?" nonsense.

The City-States will veto Red States in the Culture War

Back in 2004, I remember the horror among those in the big blue coastal cities that the mores, values, and religious fervor of Wyoming and Kansas would guide the whole country because of the electoral college. Well, due to the innovation economy, the shoe is now on the other foot.

Tales from the Trenches: I was SWATed 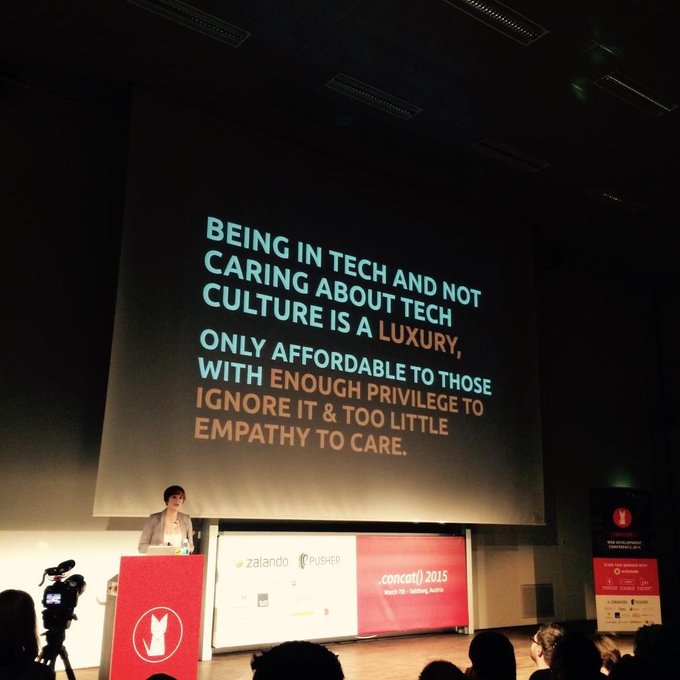 Kermiting: n. Waving your arms around to alert the room sensor that you're still in it and not to turn off the lights and oxygen.

Bayesian survival analysis in A Song of Ice and Fire

One of the teams applied Bayesian survival analysis to the characters in A Song of Ice and Fire, the book series by George R. R. Martin. Using data from the first 5 books, they generate predictions for which characters are likely to survive and which might die in the forthcoming books.

kboard Brilliant: "a keyboard designed specifically to end conversations. Don't waste time with all those other superfluous letters when all you really need is 'k.'"

Have a scientific problem? Steal an answer from nature "From submarines to algorithms, nature's optimality hands researchers design inspiration."

What if every time you play pacman on Google Maps you're helping a self-driving car evade the cops?