I made a Google Maps version of Westeros

Dropdown alternatives for better (mobile) forms For many interactions, you're better off not using a dropdown, especially on mobile devices. This article goes over different scenarios, and what UI controls best fit each.

URLs are UI "Check out this house we found! https://www.somerealestatesite.com/homes/for_sale/search_results.asp"

Abstract Say goodbye to FINAL_final_final_homepage.sketch. Abstract uses Git, but is built for designers. Currently limited to Sketch, but promises more file types in the future. I've been using it since pre-beta, and it's slick and highly recommended!

Beautiful calculator app for Mac A natural language calculator, that lets you work with expressions like:

seashells.io Pipe output from command-line programs to the web in real-time. Try this in your shell:

https://github.com/johngrib/vim-game-code-break Block-breaking game in Vim, is exactly what it sounds like. 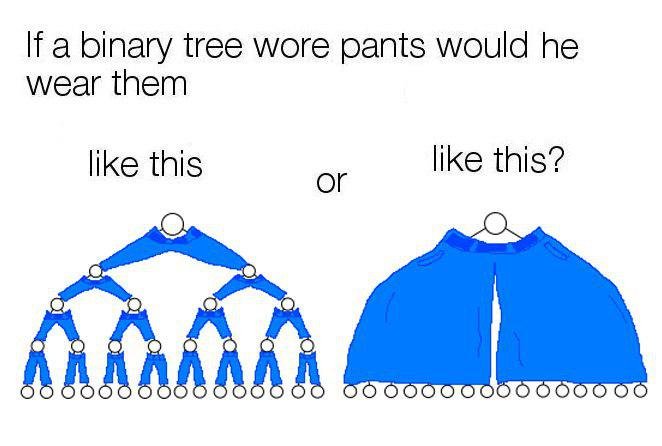 shieldfy/API-Security-Checklist "Checklist of the most important security countermeasures when designing, testing, and releasing your API." 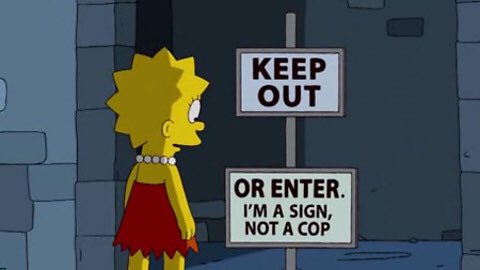 ES8 was Released and here are its Main New Features 🔥 Since June, ES 8 aka EcmaScript 2017, is the official spec that all browsers must support, if they feel like it.

@Nick_Craver "New York is so cool for programmers, they even have this sign that keeps track of how many JavaScript frameworks are out there:" 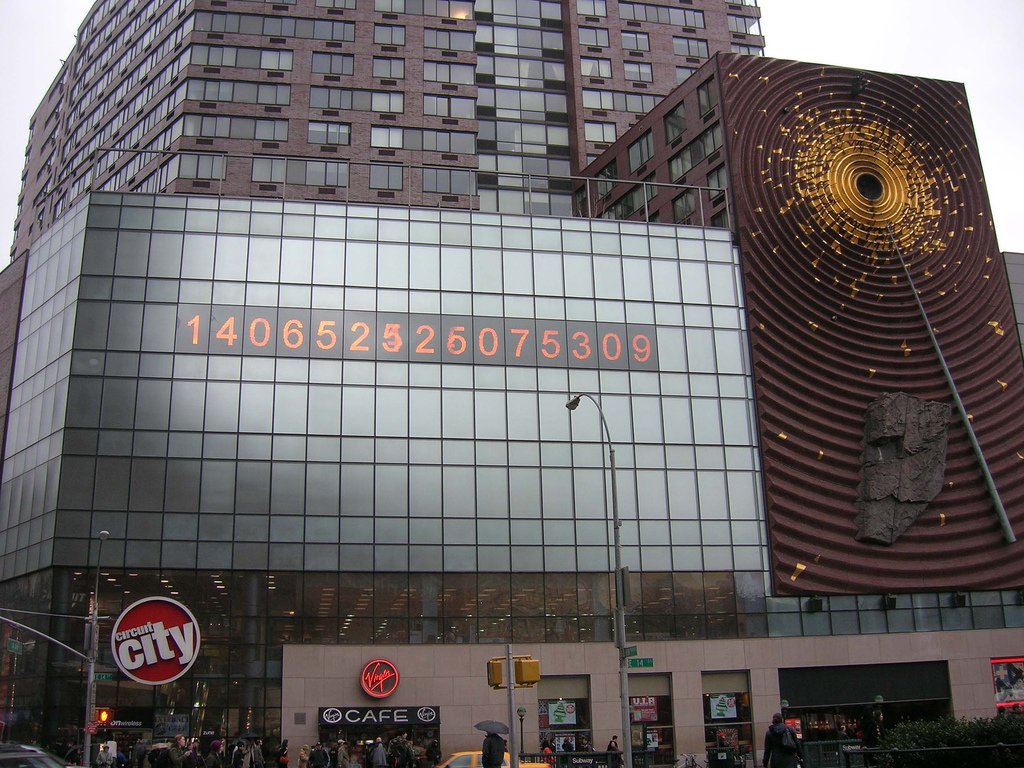 The language of programming The complex relationship between programming and naming, and how it affects non-English speakers. Even though English is my second language, I gained a fresh perspective from reading this article.

Tee++ T-shirts for programmers. 👕 I need these! 24-core CPU and I can’t move my mouse Concurrency is hard, even for OS vendors that have been doing this for decades, or as Amdahl’s law says, "if you throw enough cores at your problem then the parts that cannot be parallelized will eventually dominate execution."

With a sufficient number of users of an interface, it doesn’t matter what you promised in the interface contracts, all observable behaviors of your class or function or whatnot will be depended upon by somebody

@kopshtik Does your team hold a royal meeting every morning?

The tech standup was invented by...Queen Victoria, in 1861, because she was sick of having to talk to other people any more than she had to.

The .io Error Fun times for anyone using a .io domain:

Given the fact that we were able to take over four of the seven authoritative nameservers for the .io TLD we would be able to poison/redirect the DNS for all .io domain names registered.

HTTPS Certificate Revocation is broken, and it’s time for some new tools TL;DR what happens when you revoke an HTTPS certificate? A whole lot of nothing.

@rivatez "this is amazing - a hotel preparing for defcon 2001" 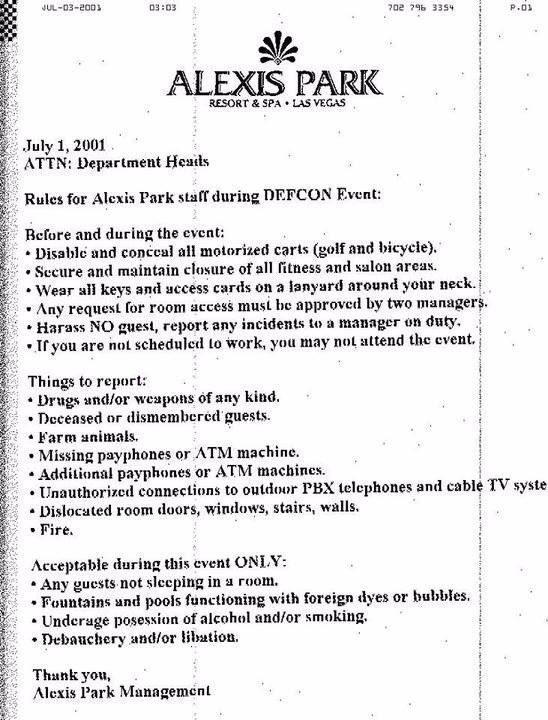 A Fictional Compression Metric Moves Into the Real World Respect for how much detail goes into producing this show:

Along with existing benchmarks the formula creates a metric that the show writers tagged the “Weissman Score.” It's not a fictional metric: although it didn’t exist before Misra created it for the show, it works and may soon find use in the real world.

Man gets stuck in ATM and slips 'help me' notes through receipt slot "You'll never see this again in your life that somebody is stuck in the ATM machine," Olden said. "It was just crazy."

@jrhennessy "oh, so when a bird does it it's news"

@buhsbaby_baby "When you attempt teleportation for the first time" 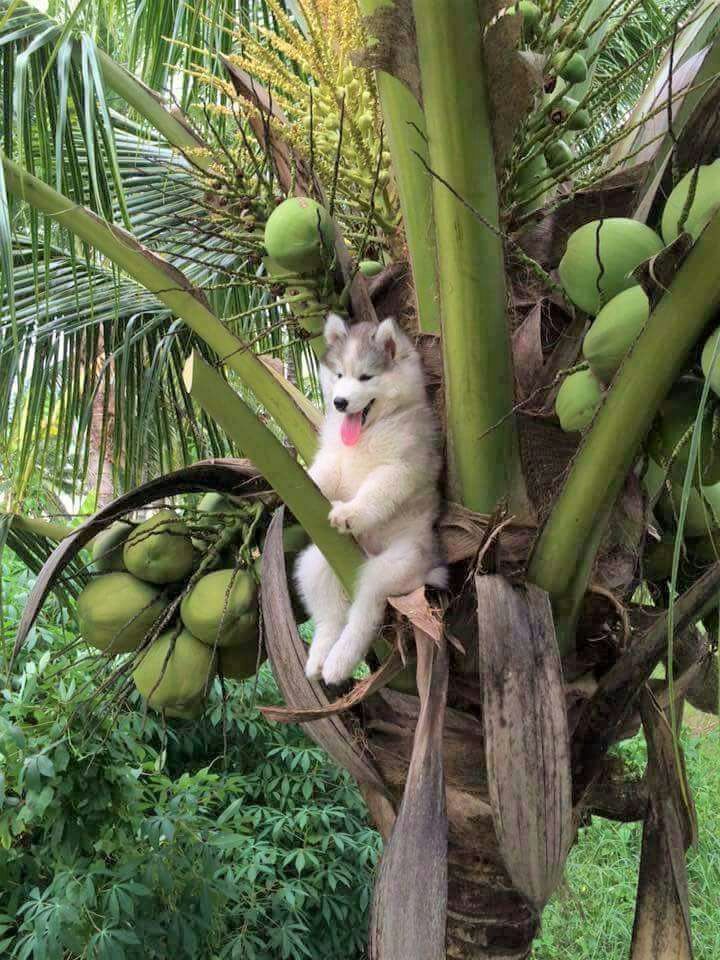 @LukeEpplin "The kids are all right."

@fredwilson This. Regarding Silicon Valley vs the world, VCs vs ICOs. Read the whole thread for context:

Too many in SV are still chasing the old model and not seeing the new one. Driving while looking in the rear view mirror is dumb.

@623fer "There's a mattress store that gives you a mattress for your dog when you buy a normal one." 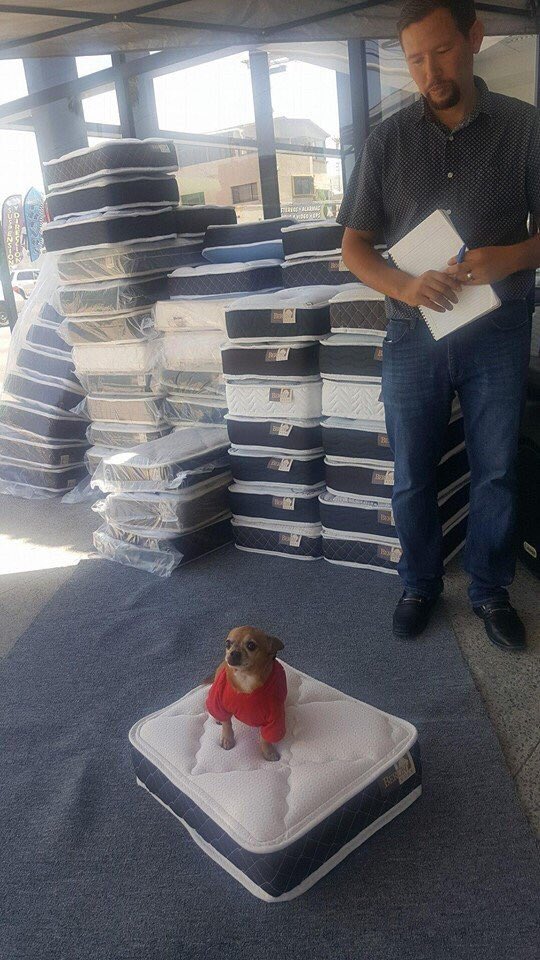 How economics became a religion 📈

So enamoured had the so-called experts become with their scientific authority that they blinded themselves to the fact that their own narrative of scientific progress was embedded in a moral tale.

@malwareunicorn "Thank you stranger, I found my next ride:
http://www.ebay.co.uk/…"