Published on 4 years ago

Why I love ugly, messy interfaces — and you probably do too Not all products benefit from ultra-minimalistic UIs:

Products that solve big, hairy problems are life savers. I love using these products because they work so damn well. Sure they’re kind of a sprawling mess. That’s exactly why they work!

The process of reaching an ideal state of simplicity can be truly complex, so allow me to simplify it for you. The simplest way to achieve simplicity is through thoughtful reduction. When in doubt, just remove. But be careful of what you remove.

we found that copying and pasting a link represented a staggering 84% of total shares. Furthermore, an astonishing 91% of all social referrals (visits that arrived through a share) were generated by copy paste shares.

The Inherent Problem with Anonymous Apps Makes the point that anonymous apps fail because they’re primary entertainment products and buy their nature cannot foster a community.

CS 61A: The Structure and Interpretation of Computer Programs This is part of the CS curriculum at UC Berkeley. It’s their version of the SICP, but using the more practical Python language, with a sprinkle of SQL, Prolog and Scheme. If you or someone you know is starting their career in computer science, start here.

Every FA icon example page now has a better, more accessibility-minded default block of code that users can copy and paste.

voronianski/simon-le-bottle Getting started with Facebook Messaging Platform and Node.

web dev axioms to live by:

brew/Analytics.md Homebrew will shortly begin gathering anonymous aggregate user behaviour analytics and reporting these to Google Analytics. Here’s how to opt out.

One of my favorite bots is rm. You chat with it and it tell it what files to delete and it deletes them. Really fun stuff.

Why Javascript Development is Crazy This:

The state of Javascript development is overwhelming and confusing because everyone is overengineering their apps by default without even realizing it.

Why you should enforce Dangling Commas for Multiline Statements TL;DR easier to read diffs.

Stranger Danger: Addressing the Security Risk in NPM Dependencies A presentation from the O'Reilly Fluent Conference by Snyk co-founders. I linked to the buffer exploit blog post last week, this talk covers the exploit, and shows you how to use Snyk in your development workflow.

This is the age of server-less architecture, we’re going to see a lot more services offering hosted queries. The thing about hosted queries: you pay for access to the feature (as part of a plan), not for the performance (CPU hours). And so it makes more sense for providers to choose JavaScript because it’s well known, dynamically typed, and fast enough.

Bla bla microservices bla bla Jonas Bonér looks at microservices from the perspective of first principles, distilling it to its essence and putting it within the context of distributed systems. (Video)

The Linux Scheduler: a Decade of Wasted Cores Looking at performance issues of the Linux scheduler when running on multi-core machines. An interesting peek into how the scheduler works. (PDF) 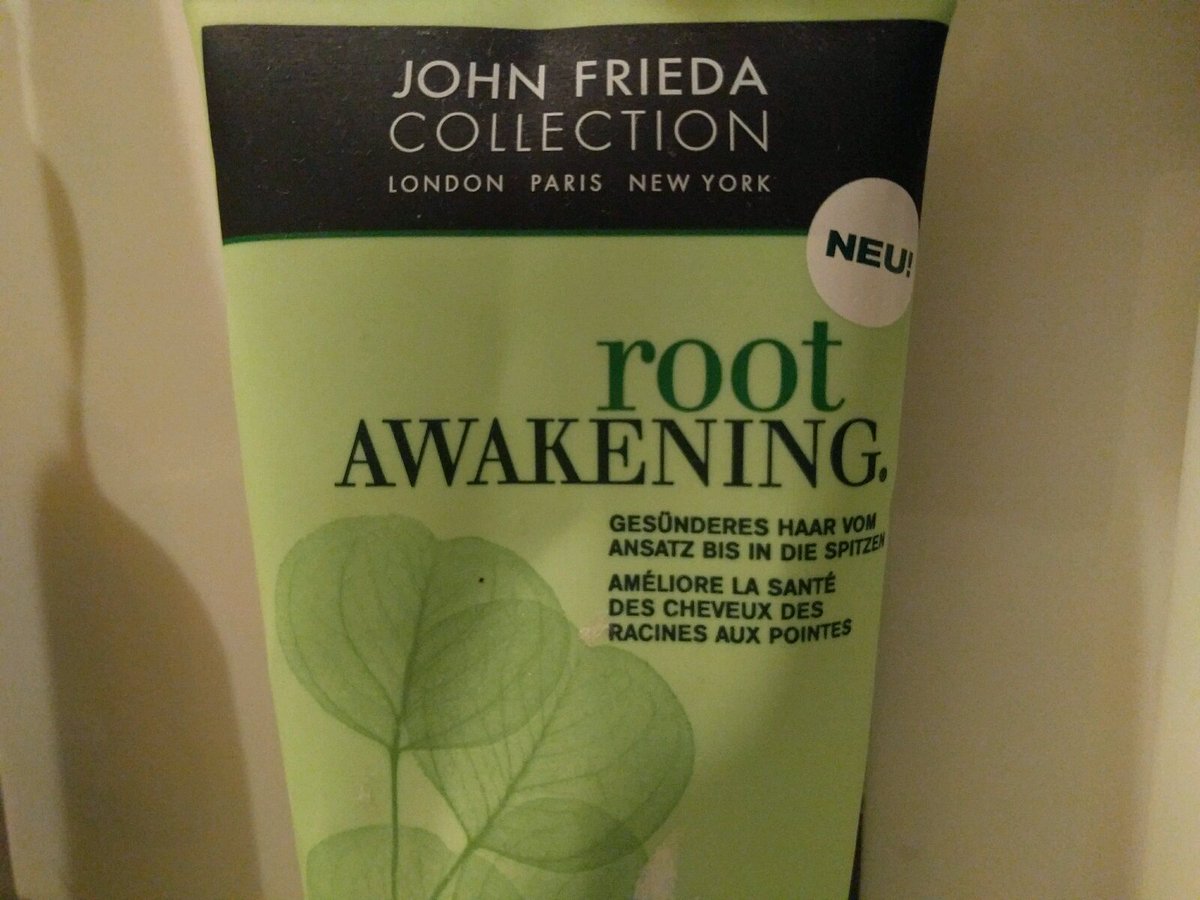 bscht In case anyone needs a clever nickname for the next Linux kernel privilege escalation: You're welcome.

Internet mapping turned a remote farm into a digital hell

If it knows only that an IP address is somewhere in the U.S., and can’t figure out anything more about where it is, it will point to the center of the country. 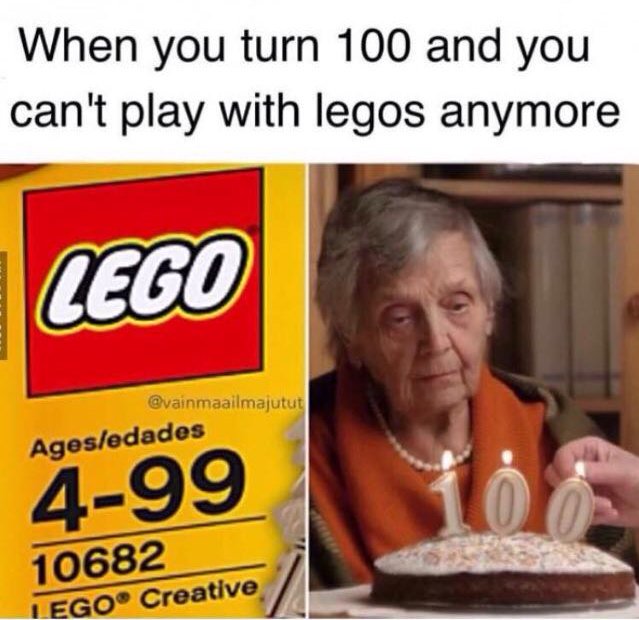 Her: Everyone worships cats.

In 1972, a British scientist sounded the alarm that sugar – and not fat – was the greatest danger to our health. But his findings were ridiculed and his reputation ruined. How did the world’s top nutrition scientists get it so wrong for so long? 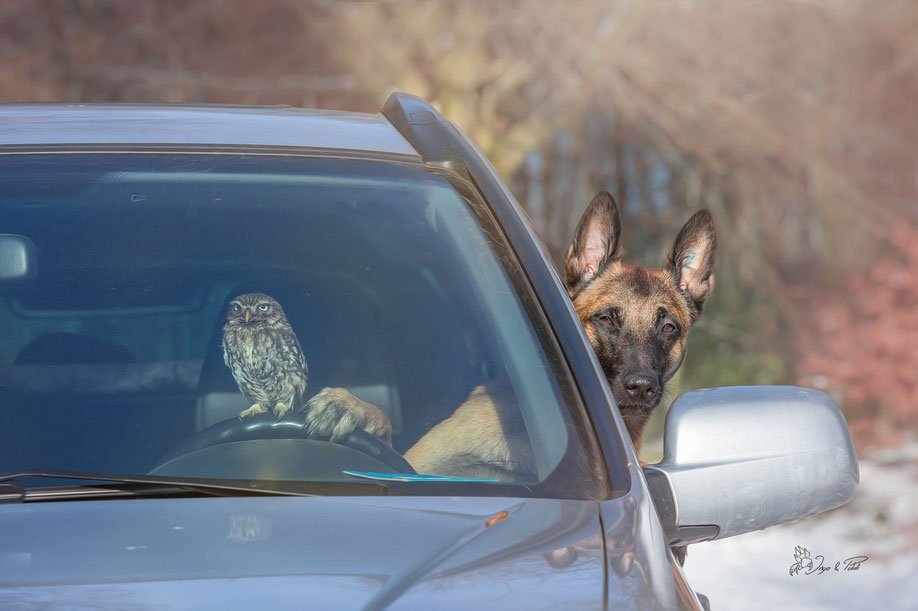 @LisaDib1 "I'll explain on the way, just get in"