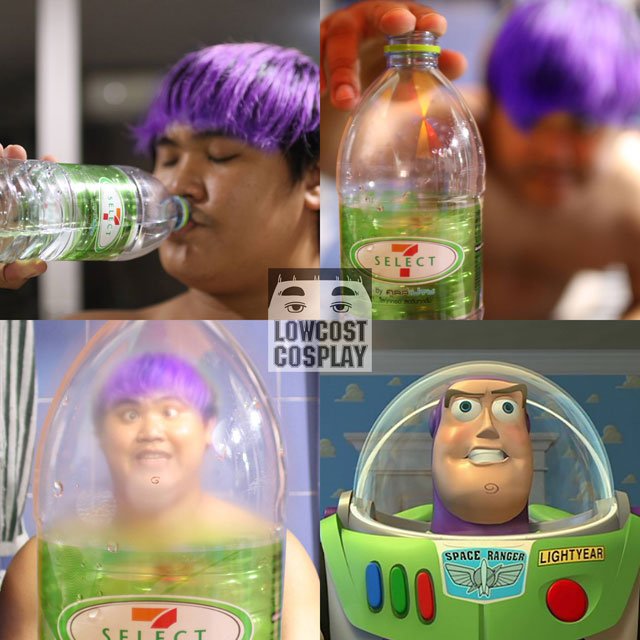 #1 reason for using post-its for user stories: if it's not done when the glue dries up so much to fall down from the wall, it's obsolete

Stop Using The Cup of Coffee vs. $0.99 App Analogy Please. It never was and never will be a good analogy:

I know I’ll like my cup of coffee. It will fully meet my expectations. … It’s an experience I can fully trust will be pretty much the same each time. There’s no gamble here.

Last week I bought a game for 99 cents and it was terrible. I played it once, for 15 seconds. I could be shoving $1 straight down the toilet again for all I know. Your app, good sir, is a total gamble.

Caiyeon/goldfish A UI for HashiCorp Vault. And you can request policy change by Github commit.

jarulraj/sqlcheck A linter for SQL queries.

TCP is not a protocol, it's actually an elaborately designed honeypot that teaches humility to developers for over 35 years

On The Turing Completeness of PowerPoint Someone actually built a turning machine using PowerPoint and wow.

Cassidy Williams Been there, done that:

Why does new CSS take so long to invent & ship? CSSWG has to figure out how everything misbehaves. Here, debating floats + initial letter. 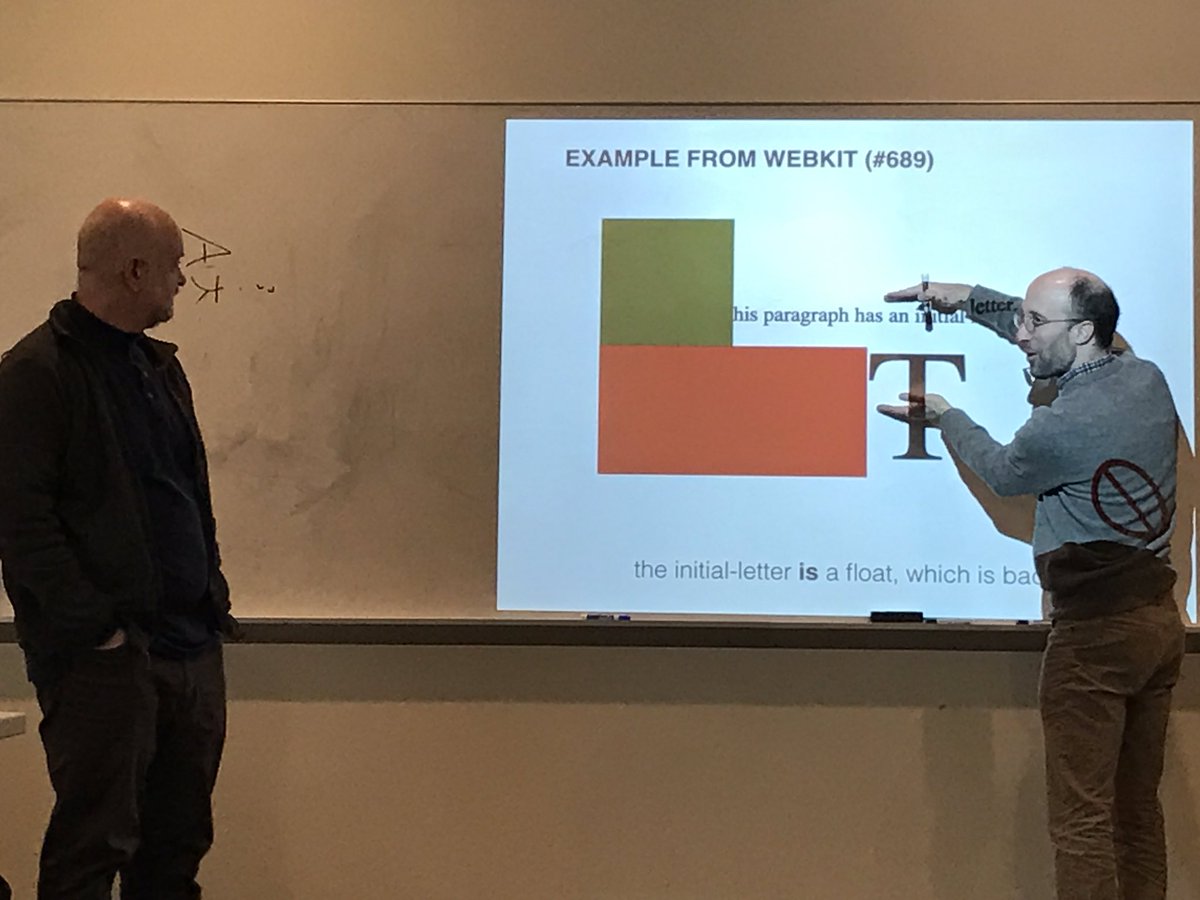 Tautology Tests How to find tautology tests in your code:

Nathan Marz Not the only, but definitely my first choice:

1/ The only way to design abstractions is through the unification of concrete use cases. Anything else leads to disaster.

2/ The art is figuring out which use cases are related and share an underlying structure.

3/ This is why great programming is a process of discovery, not invention. Great abstractions wait to be found and use cases are your map.

Tom ✊🏼 Croucher This never gets old:

Modern computer science is just rediscovering which 50s, 60s or 70s paper describes the solution to what we are doing on the 2017 Internet.

Luke VanderHart Never thought about it that way:

Reminder: every time you design something so it will be "easy to change" you are making assumptions about what kind of change you expect.

doesn't matter how big the company, someone in it is provisioning shit with bash scripts

The project, Perspective, is an API that was trained by asking people to rate online comments on a scale from "very toxic" to "very healthy," with "toxic" being defined as a "rude, disrespectful, or unreasonable comment that is likely to make you leave a discussion." It's part of a growing effort to sanitize conversations online, which is reflective of a certain culture within Silicon Valley and the United States as a whole: The culture of civility.

And so we get:

A number of other highly problematic phrases—from "men are biologically superior to women" to "genocide is good"—rank low on toxicity. Meanwhile, "fuck off" comes in at 100 percent.

VW engineer sentenced to 40-month prison term in diesel case Just a reminder that "blindly executed a misguided loyalty to his employer” doesn't hold as defense in court.

Have Smartphones Destroyed a Generation? Every technology has downsides, they're real, they could be affecting you, or your kids, so pay attention.

Lesley 🥞 2017, the year I stopped understanding how to use a dishwasher: 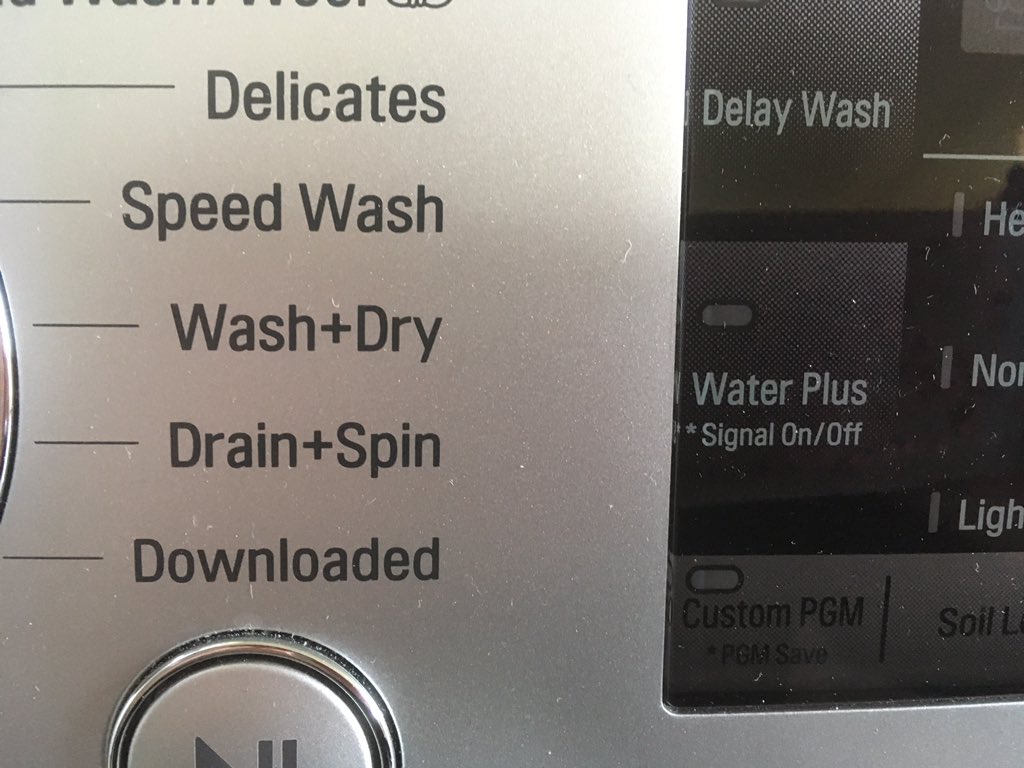 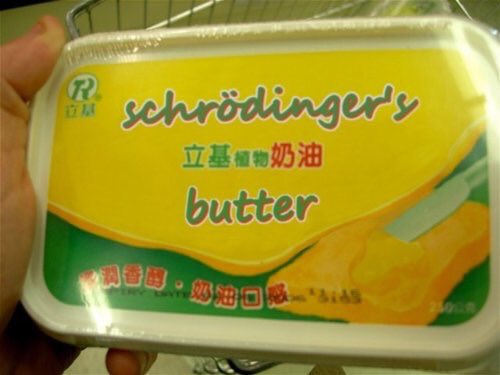 Federico Viticci Did not see that one coming:

Offline "You must go offline to view this page" 💯 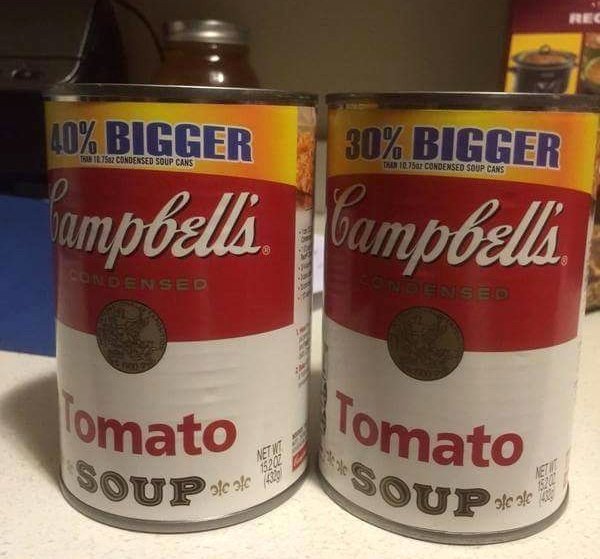 A reminder if you use FB. Algorithm makes most replied to, not most liked, rise to top. If you reply to trolls, they become most prominent.

I’ve seen a lot of videos going around of urban-dwelling critters coming to humans for help with various problems How do they learn that?

does it ever strike you how weird it is that we’ve got a whole collection of prey species whose basic problem-solving script ends with the step “if all else fails, go bother one of the local apex predators and maybe they’ll fix the problem for no reason”?

Lowcostcosplay And again, because I can't pick which of his many cosplays I like the most. 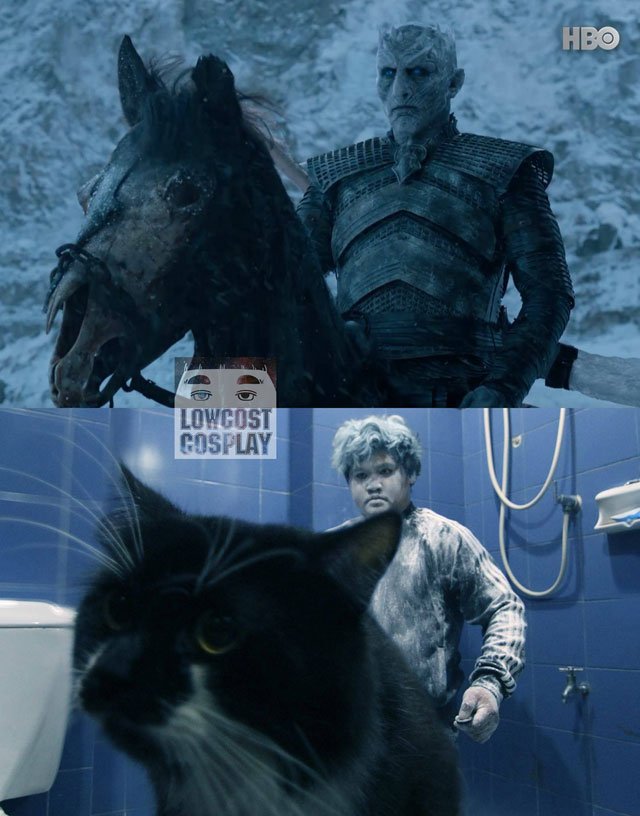 Things to Hang on Your Mental Mug Tree Interesting tidbit about advertising and context (via Julia Galef):

But, under communism, anything that was worthwhile or desirable was generally in short supply. Consumers inferred that the only possible reason that the government might be promoting something was that they'd accidentally managed to produce something of such unremitting crappiness that people weren't willing to queue for it. Advertising in that context told you what not to buy.

The Dodo "This dog stole the baby's toy — then apologized for it!"