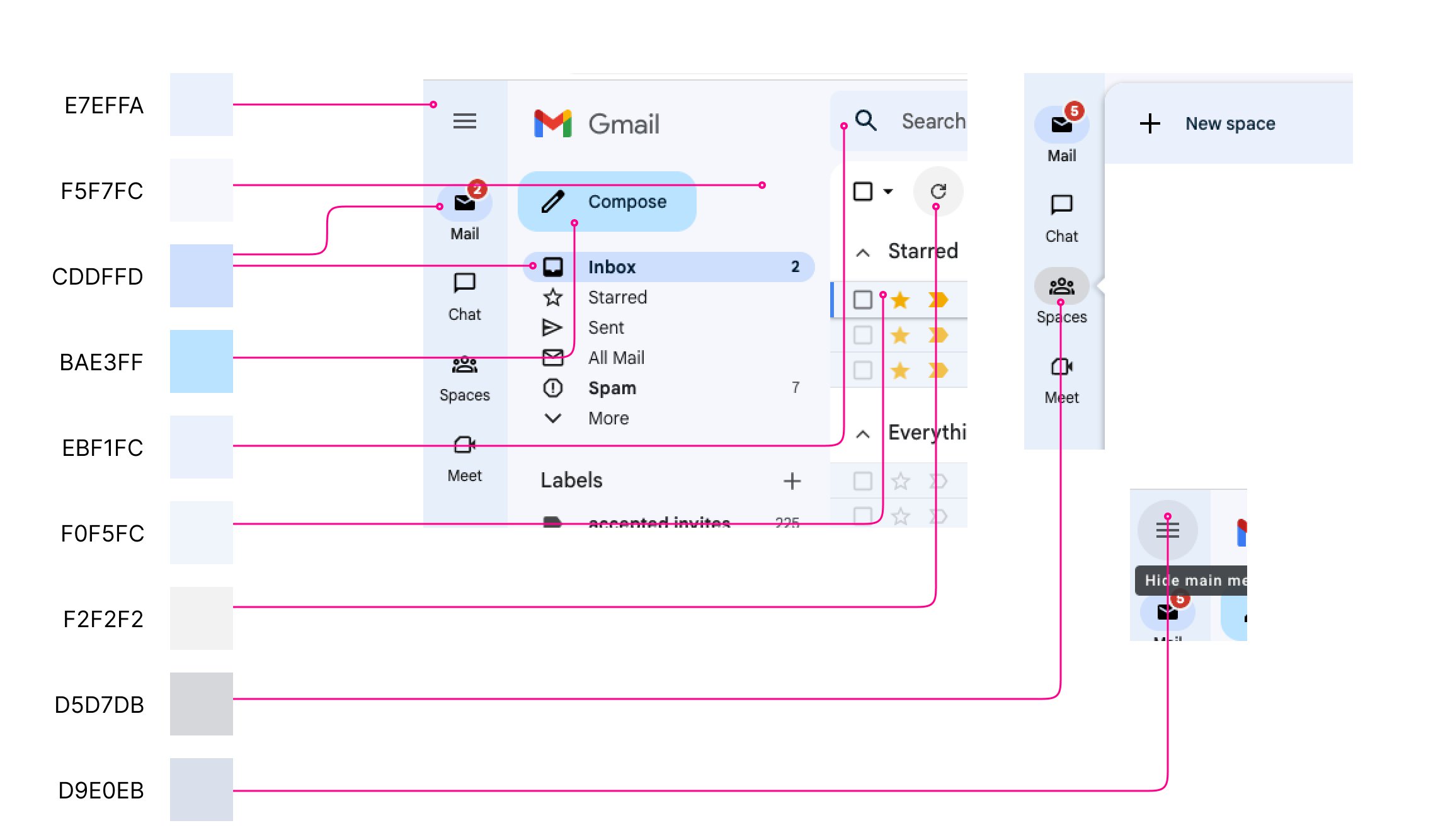 Seth Coelen “I'd like to speak to the manager...”

For one, it's designed for fast-moving teams. The target market is anyone who's not going to use JIRA.

For another, it's designed for impatient users like me: super responsive UI, auto-save all the things, ample keyboard shortcuts. Not once did I have to wait for Linear to do its thing.

This Twitter thread on how Linear implemented their UI. Apparently, they chose a design for real-time sync, turns out it matters more for responsive UI. And also helps them ship faster:

When we started work on @linear, we felt real-time sync was a core functionality we had to invest in from the get-go. It turns out sync was important, but not for the reasons we thought. Read on.

Dare Obasanjo Before you architect a piece of software, understand how end users expect it to perform: 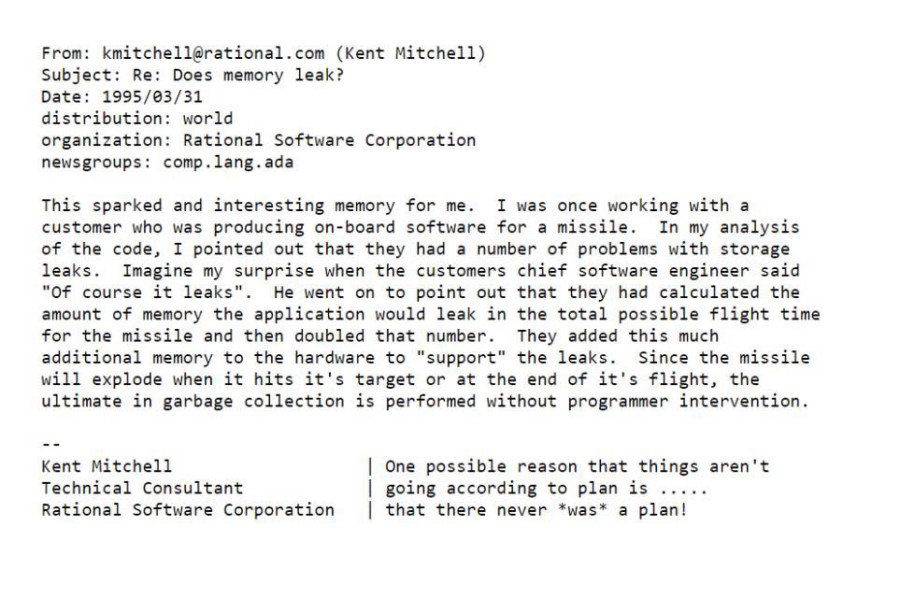 Craig Walls “I could be mistaken, but I think this is a Kubernetes.” 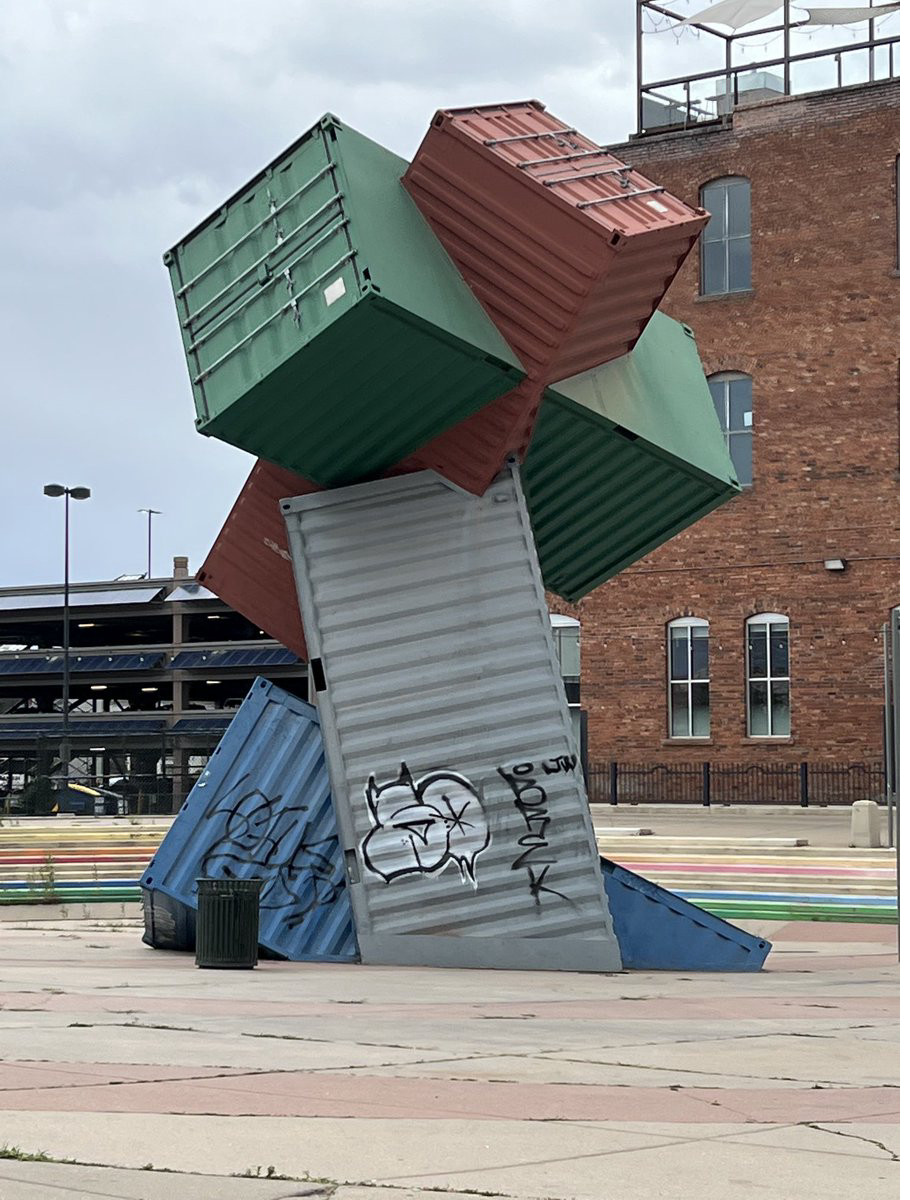 An algorithm is born when a computer scientist and a product manager love each other very much, have a product vision, and decide that they want to drive either click through rate or revenue. 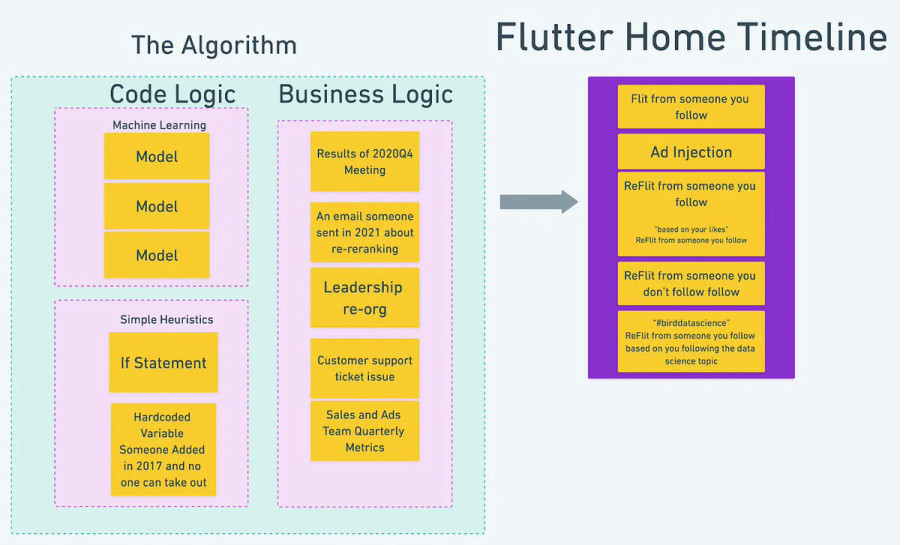 How I Hacked my Car 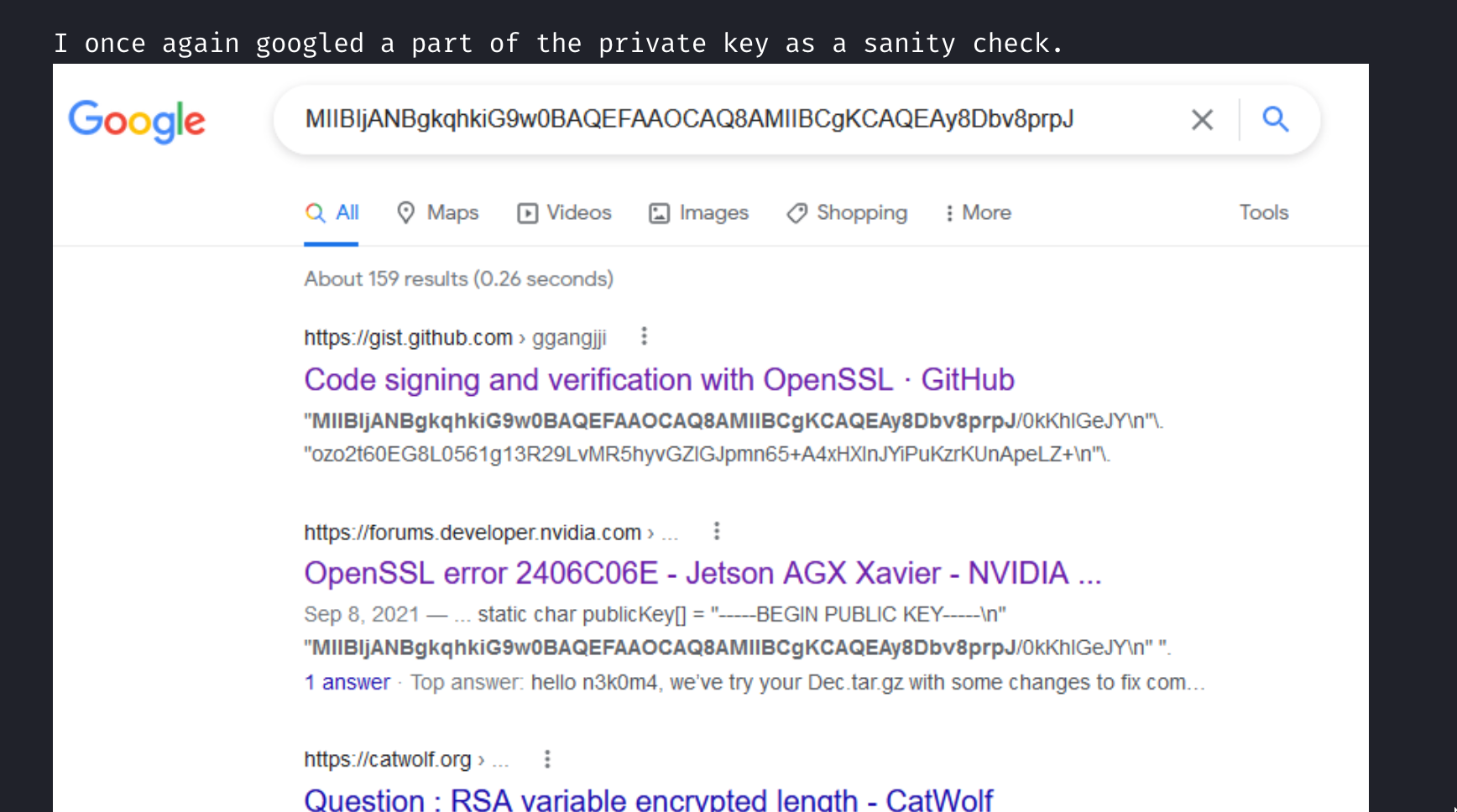 Aaron Levie ”Be grateful to be working in tech today…”

Dame Elsa, Order of the Bat

As a blind person QR code menus have made my life 1000% easier. Please, please keep them as an accessibility option even if you return to having paper menus. I can actually read menus now. 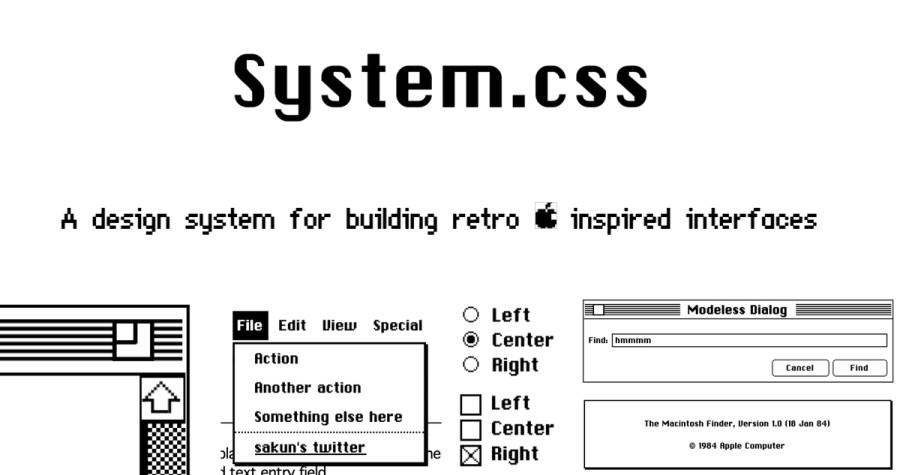 Why your daily stand-ups don’t work and how to fix them Daily standups are a form of micro-management.

Some people gravitate towards prioritizing, forward progress, looking around, and helping others. Some people don't. The daily standup is about getting everyone to perform on the same level.

This article has good ideas on how to make your standups run better:

Going through a Kanban board solves all of these problems. It incentivizes people to be concise because it focuses on the sprint’s goal, not on someone’s productivity. Instead of explaining what they’ve done and all the nitty gritty technical details, engineers focus on whether they need help and what they must do to move a particular item towards the right of the board: the “finished” column.

Julian Shapiro 👇 A thread about hiring for startups:

Because startups and creativity are driven by innovation, experimentation, and resourcefulness, and that requires a team of curious people who are sponges.

I don't think most people realize yet how empowering it is to hire employees who are curious.

When I worked at a big tech company I used to reply to every email and Slack message with:

“Can we set up a recurring meeting about this to keep everyone in the loop?”

I was promoted 7 times in 6 years.

Where There's Smoke, There's Fire This captures my management style(*): look at the big picture, but also pay attention to little details, and then everything in the middle will sort itself out:

“I'm looking around the organization and I keep noticing these little things that are just "off." It's a person not responding quickly, or customer complaints seem to be going up, or sales feel like they are slowing down. Is this just the normal course of business or should I be digging deep on all of this?"

(* This is not what management textbooks say, so it must be a personality quirk, follow this advice at your own peril)

There's an old joke-but-also-serious idea in project management that at each layer of reporting, you pad the estimate by some percentage. Whether this is a cynical ploy to appease management or a practical acknowledgement that estimates are flawed is up to the reader.

Antonio García Martínez When the parents are fighting …

I love how Amazon excludes any and all actual order info from my delivery email, probably to prevent Google from harvesting user data on me.

So many little inconveniences at the intersection of FAANG products are driven by competitive fuckery at the expense of the consumer. 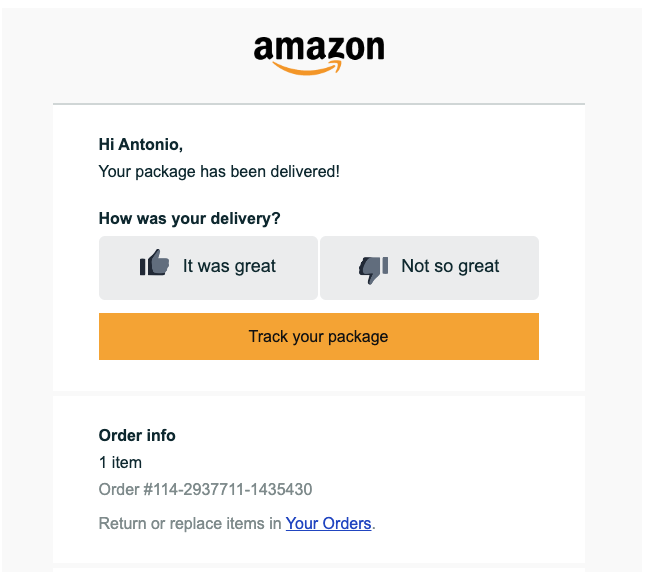 A startup wants to democratize the tech behind DALL-E 2, consequences be damned Can AI be misused to hurt people? Yes. Is the genie out of the bottle? Also yes:

Stable Diffusion can run on graphics cards with around 5GB of VRAM. That’s roughly the capacity of mid-range cards like Nvidia’s GTX 1660, priced around $230. Work is underway on bringing compatibility to AMD MI200’s data center cards and even MacBooks with Apple’s M1 chip (although in the case of the latter, without GPU acceleration, image generation will take as long as a few minutes).

Related, How to spot a deepfake? One simple trick is all you need

However, in June, the Federal Bureau of Investigations warned it had seen an uptick in scammers using deepfake audio and video when participating in online job interviews, which became more widely used in the pandemic. The FBI noted that tech vacancies were targeted by deepfake candidates because the roles would give the attacker access to corporate IT databases, private customer data, and proprietary information. 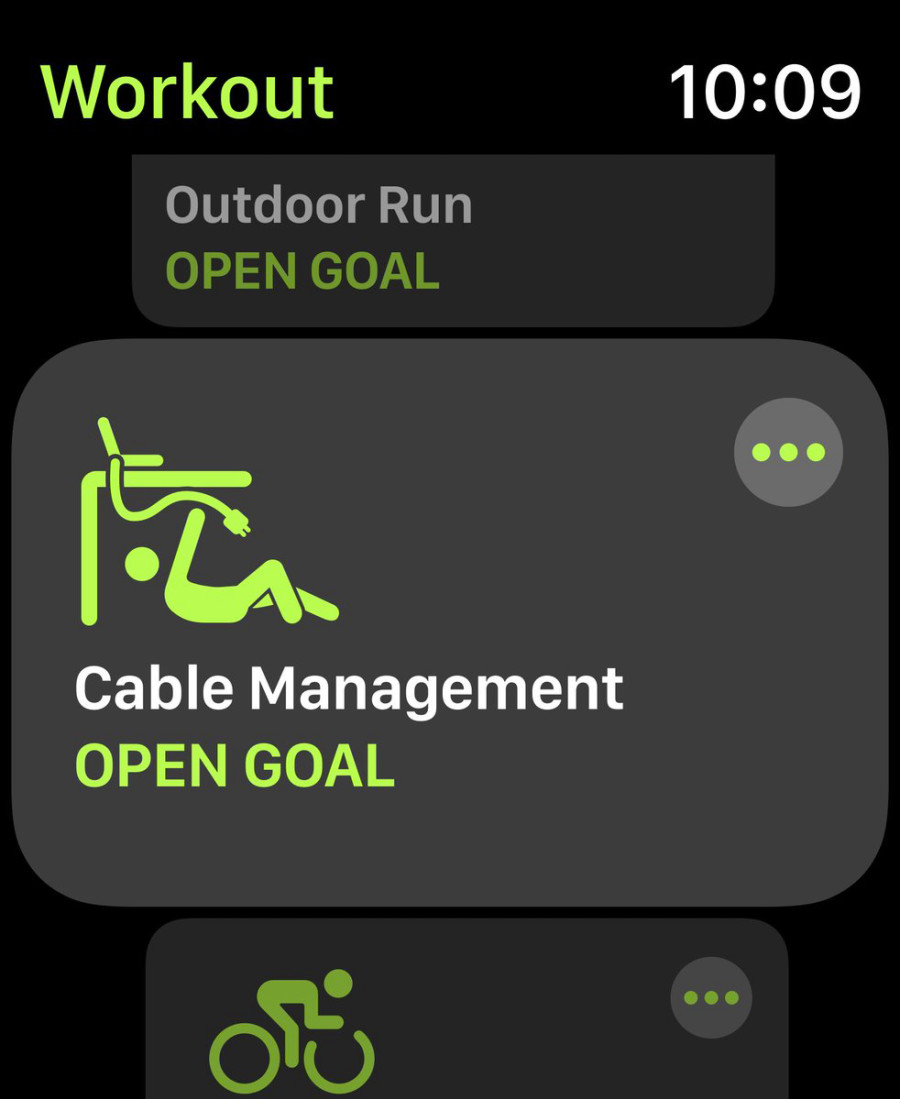 Bookmarking isn't about reading something later, it's about not reading it now

Your regular reminder that you can switch “utilise” for “use” in just about every context, and nothing bad will happen to you, and content designers across the land will rejoice. 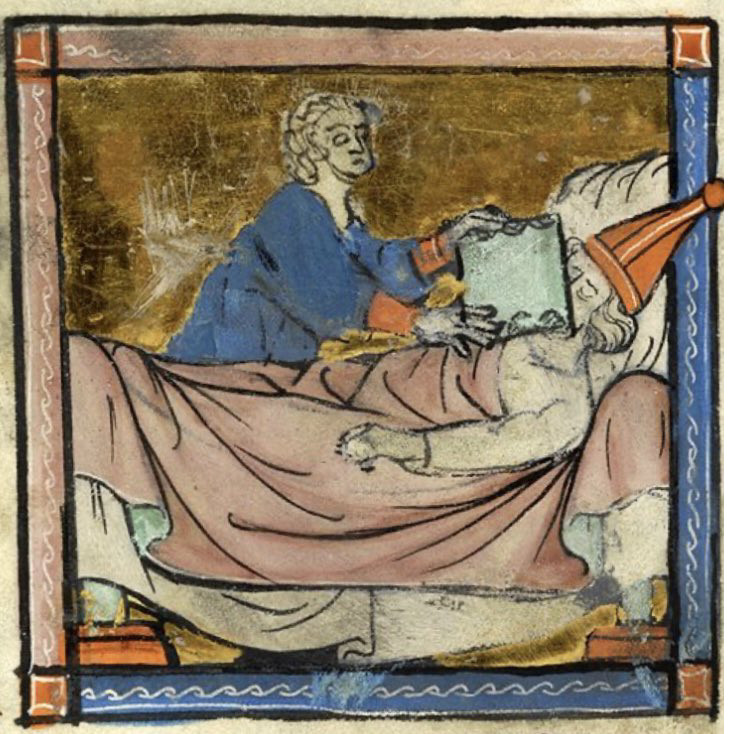 Just saw another twitter thread where I wanted to interrupt with:

One of you is talking about dealing with "the world we live in" and the other about "the world we want to live in", so you are talking past each other and will never agree.

Plot Generator Will generate the plot for your next book / movie / soon-to-be-cancelled-NetFlix-show. 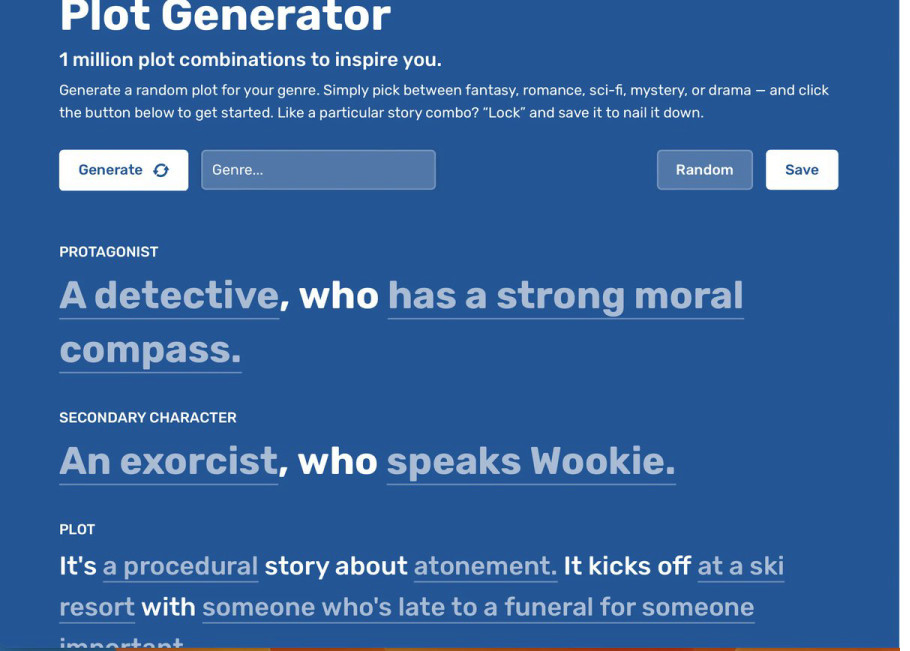 Opinion | Put the nuclear codes on the blockchain 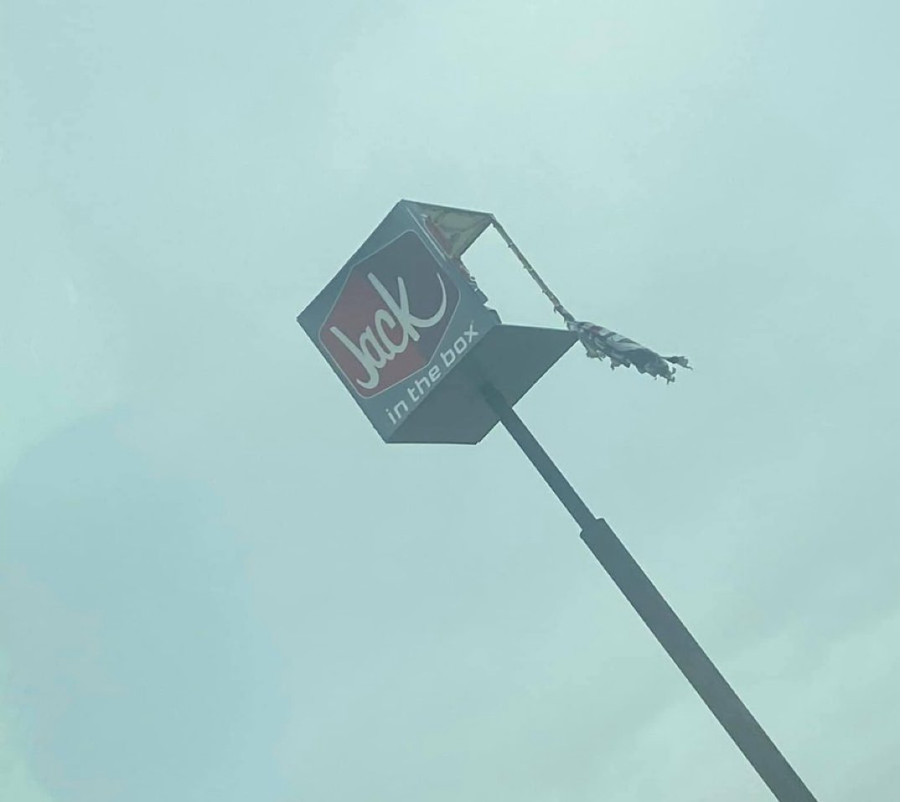