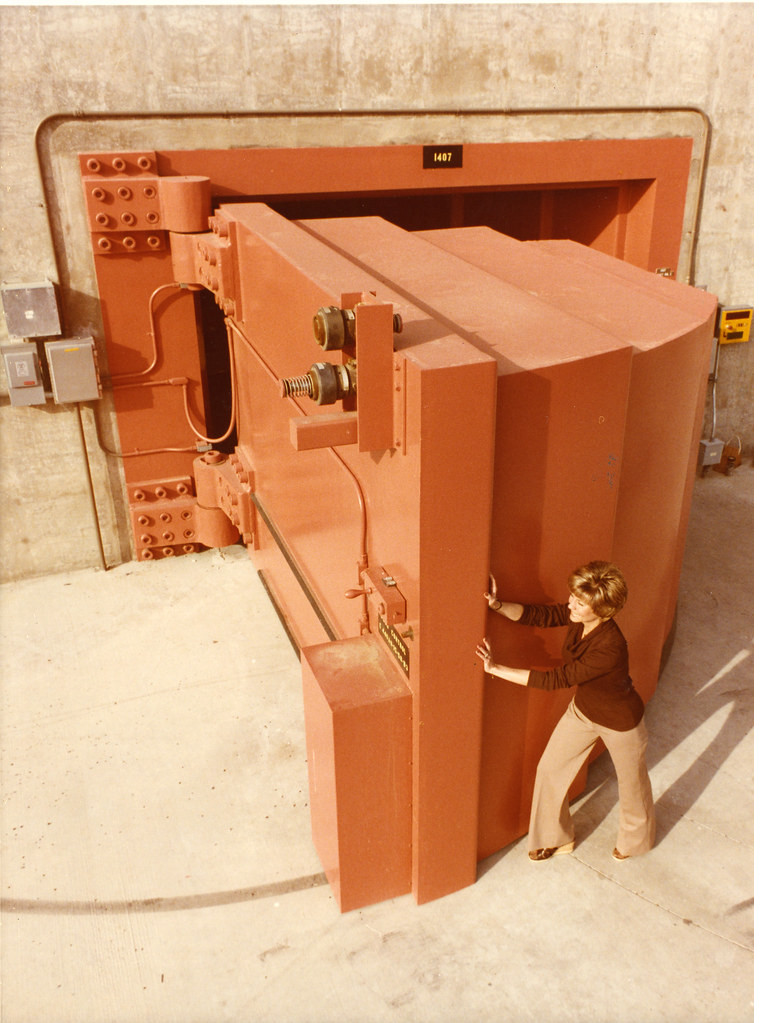 Rotating Target Neutron Source (RTNS-II) Door The incredible thing about this door is that it’s 97,000 pounds and yet “special bearing in the hinge allowed a single person to move the door.”

A UX designer walks into a Tesla Bar

Edward Tufte has this visual rule that 1+1=3. With a single line on the screen, you have just that single object, but adding a second line does something interesting, it adds a third ‘object’ on the screen, the negative space between the two. All good visual designers deeply understand this effect.

In UX design we have a cognitive equivalent. If you have two buttons, there is a third ‘object’ created, the decision a user must make on which button to tap. This cognitive load is invisible and rarely discussed but it can be a real source of confusion.

Google Slides is Actually Hilarious This takedown is funny:

Perhaps like you, I naively started out thinking that Google Slides was just a poorly maintained product suffering from some questionable foundational decisions made ages ago that worshipped at the shrine of PowerPoint and which have never since been revisited, but now, after having had to use it so much in the past year, I believe that Google Slides is actually just trolling me. 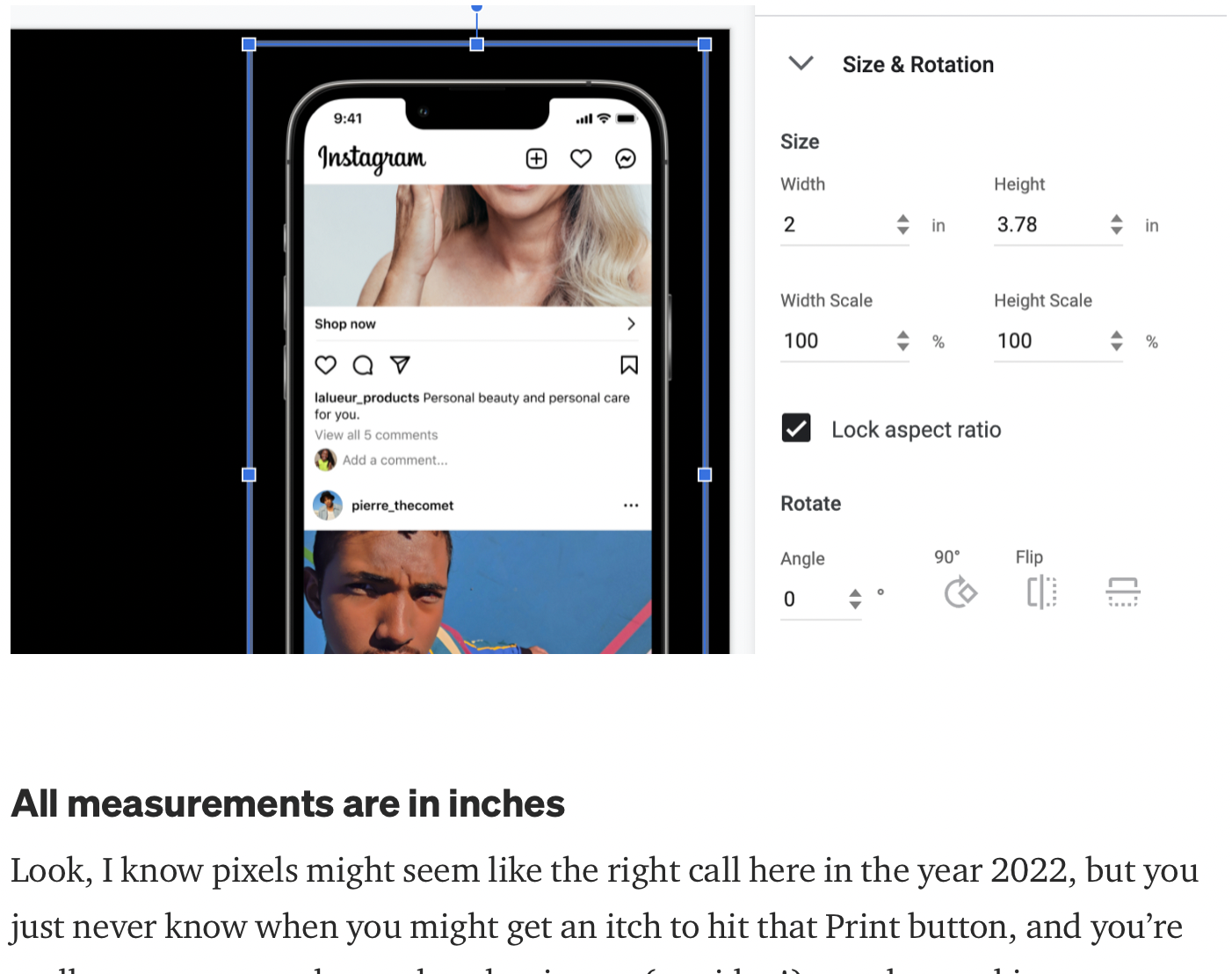 fetch() In Node.js Core: Why You Should Care This is fantastic news. Fetch is easy enough that you don’t need another HTTP request library, and works in the server and the browser.

I should point out QueueRun already supports that. Not only do you use Fetch to make requests, but also to handle incoming HTTP requests. And it works like a charm!

(This is for illustration, QueueRun will parse the JSON request for you, and if you return an object, serialize it to a JSON document, so in practice, it would talk half as much code) 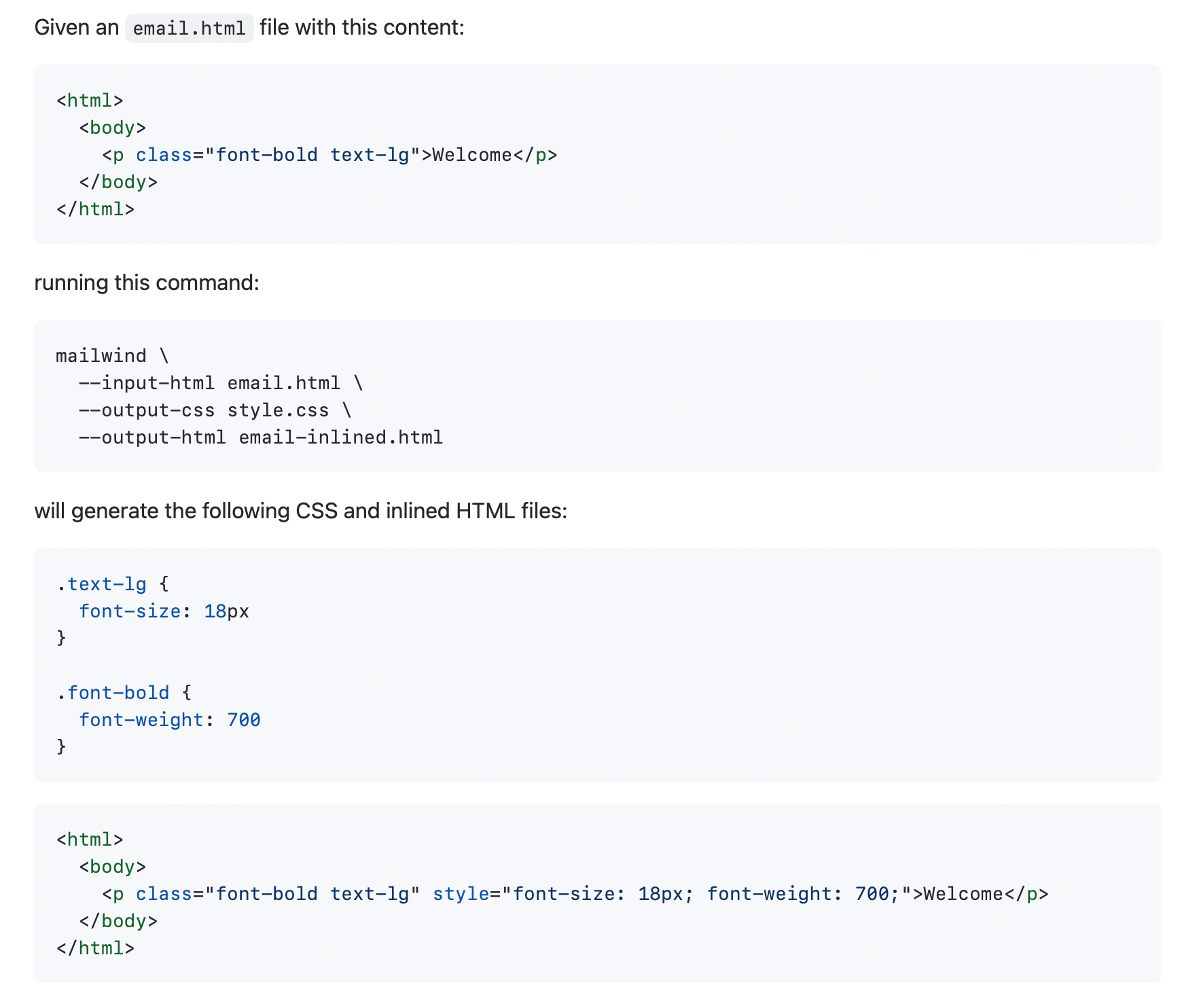 Magistrate What if Docusign, but simple POST API and plain text files?

If contracts were written in plain text files and managed more like software, from version control to IDEs, lawyers would work more quickly and intelligently for their clients, saving them money.

But the entire practice of transactional law is stuck on Microsoft Word. My clients are mostly technology companies with an appetite for innovation. With their encouragement, I am moving my own legal practice away from formats like Microsoft Word and into plain text.

smeijer/unimported Looks useful. Couldn’t test it since it doesn’t work with TypeScript/ESM, if you know a solution for that, drop me a line. 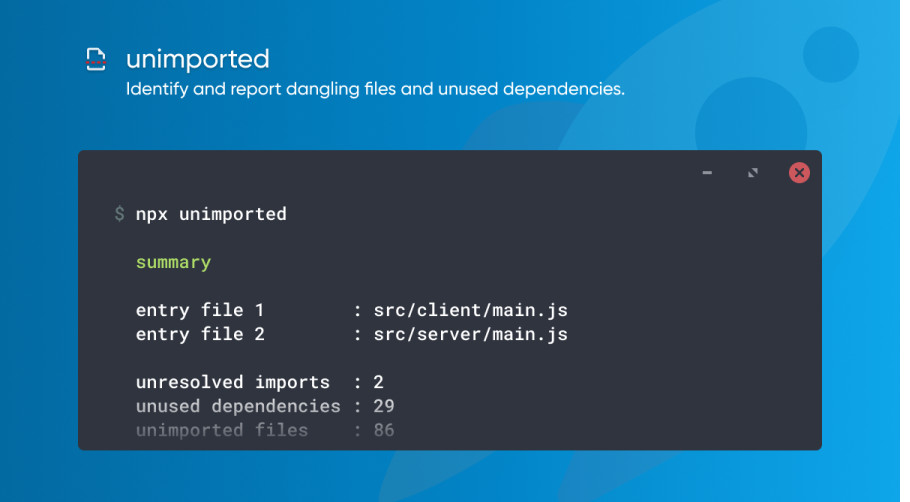 The Swyx.io 2022 Rewrite Love the simplicity of using GitHub issues as the CMS. Open an issue to create a draft post, close the issue to publish it on the blog?

Yes, I can connect to a DB in CSS TIL if you’re motivated enough you can use Houdini to query the database from CSS. 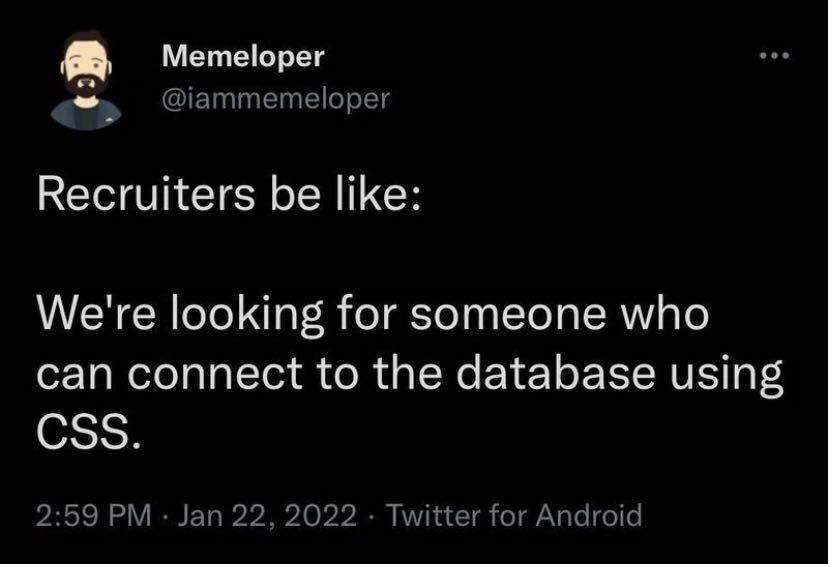 If you've ever been told, "a tensor is something that transforms like a tensor", you may be entitled to financial compensation

TJ “I thought these were drawn exclusively for O’Reilly. My whole life is a lie.” ← we need more tech-book and wine pairings 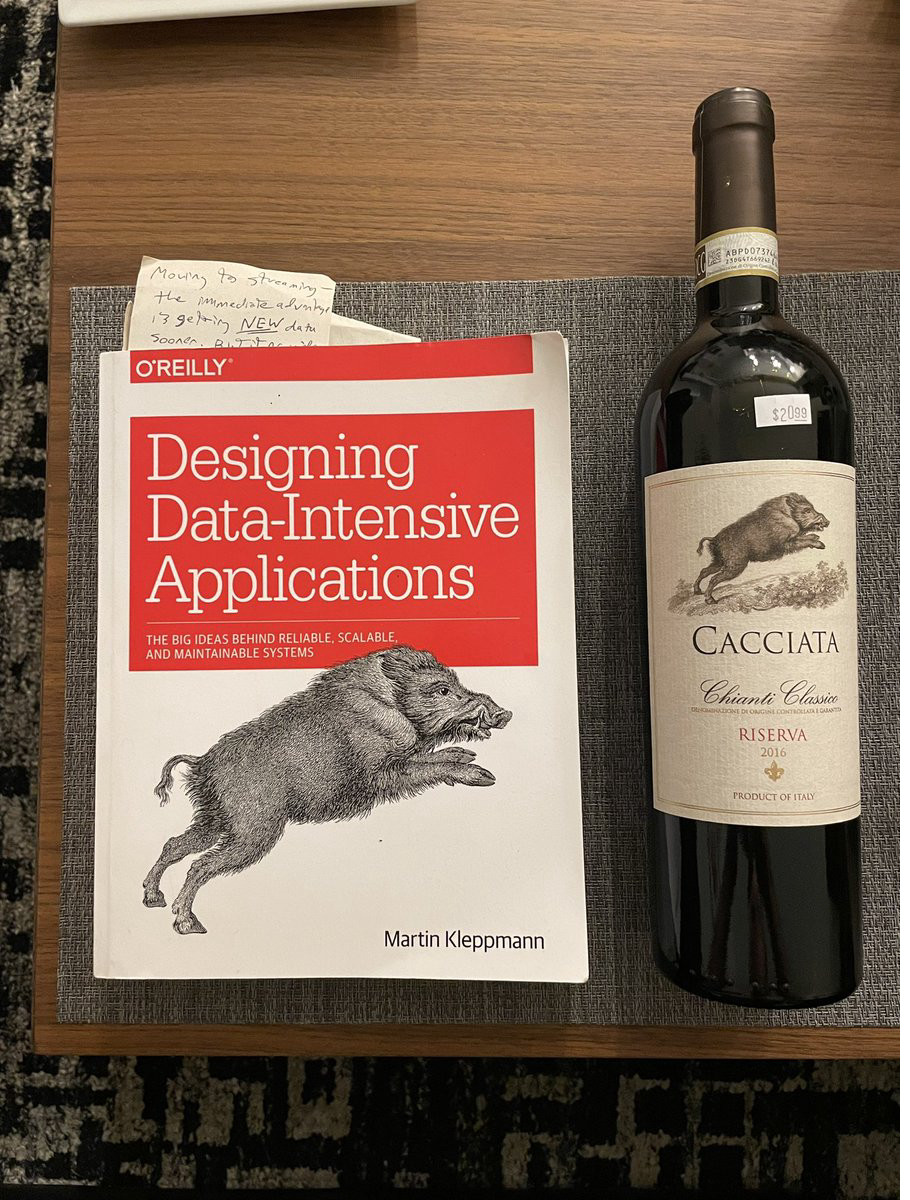 What do you see in a JS REPL when you execute the following code?

Excited to announce that I am now working for @shopify inasmuch as 95% of the PRs I review on i18n are from Shopify developers.

Lots of likes on this tweet, from a lot of @shopify devs. Ironically, a Shopify recruiter reached out yesterday.

We had a brief chat, up until the point where he found out I don't do coding tests. Apparently those are still required?

A Wordle clone in less than 50 lines of bash Didn’t know bash could do that, and the code is straightforward. 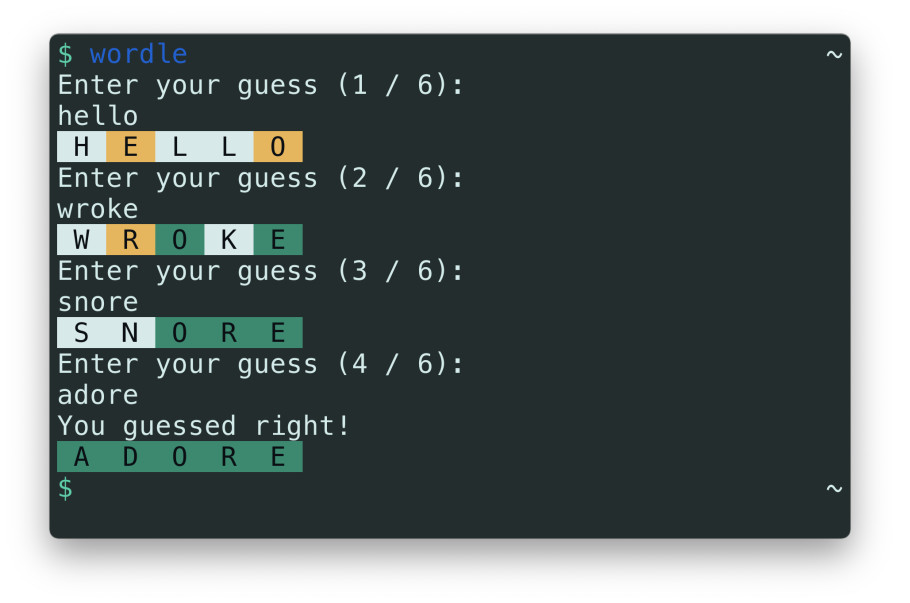 They call me the 007 of programming.

Most people suck at giving feedback.

Here’s a framework for feedback that creates behavior change:

Josh W. Comeau This is a pretty good heuristic:

Good companies put effort and resources into their interview process.

This is a situation currently unfolding at my husband’s office so I’m a very amused bystander and thought I’d get your opinion on this craziness. 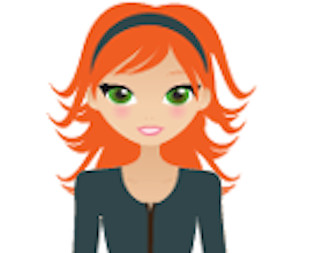 Took a bit longer than I expected.

^ That is what really bothers me about Google’s bait and switch. Not that they decided to charge for a previously free service.

That they sucked the air out of this market for 15 years. That's how you eliminate viable competition. And we lose better and cheaper alternatives.

You think you have it bad? My wife's in infosec. I'm in software. I have to constantly pretend that I don't make apps poorly. One day she's gonna find out that the stuff she's bragging about hacking is the same stuff I make on a daily basis. I'm on borrowed time. 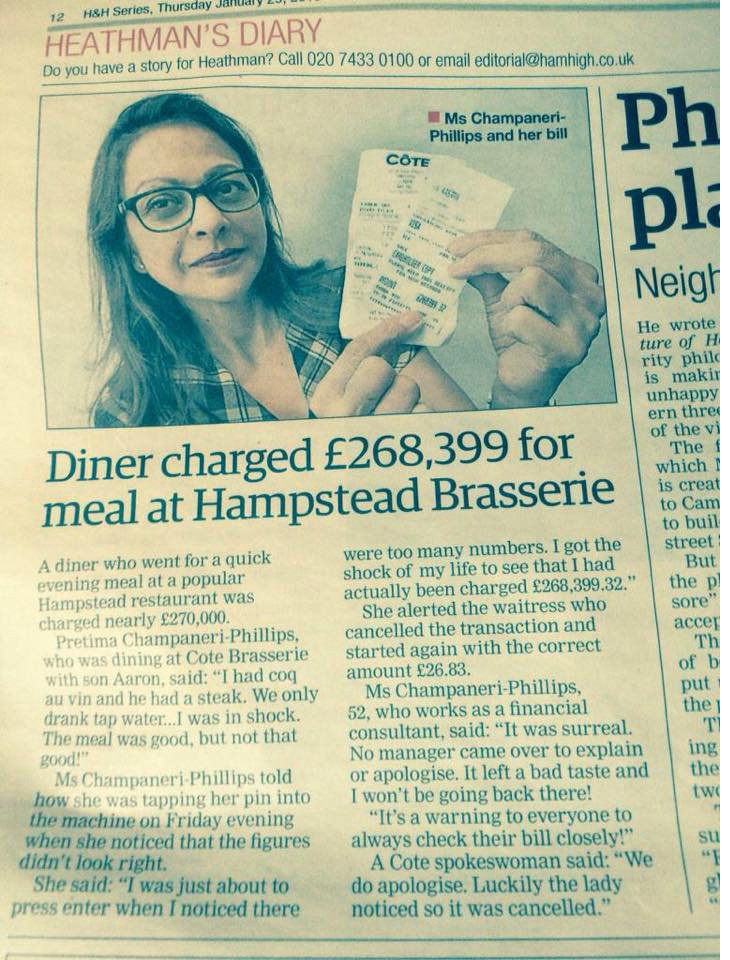 Beth Katz “Frosting soap film in cookie cutter. I'm done freezing my fingers. 34 second video. I have a higher quality version, but this one posts.” 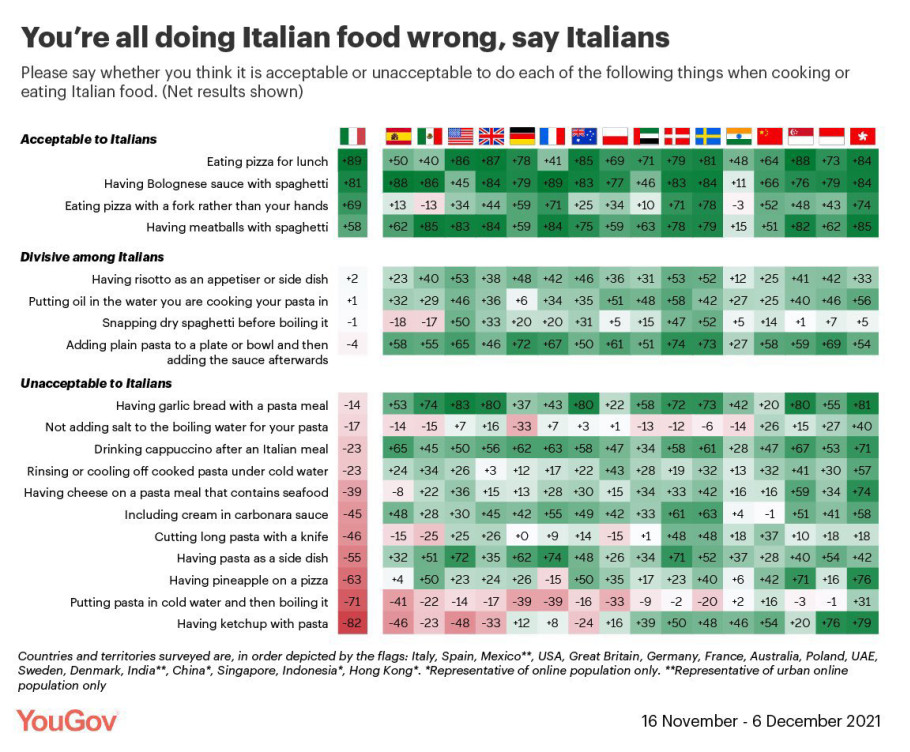 I'm just a girl, standing in front of a self-checkout, screaming that there's no unexpected item in the bagging area.

AI ‘Photos’ of What Cartoon Characters Would Look Like in Real Life This pretty Instagram is fascinating. 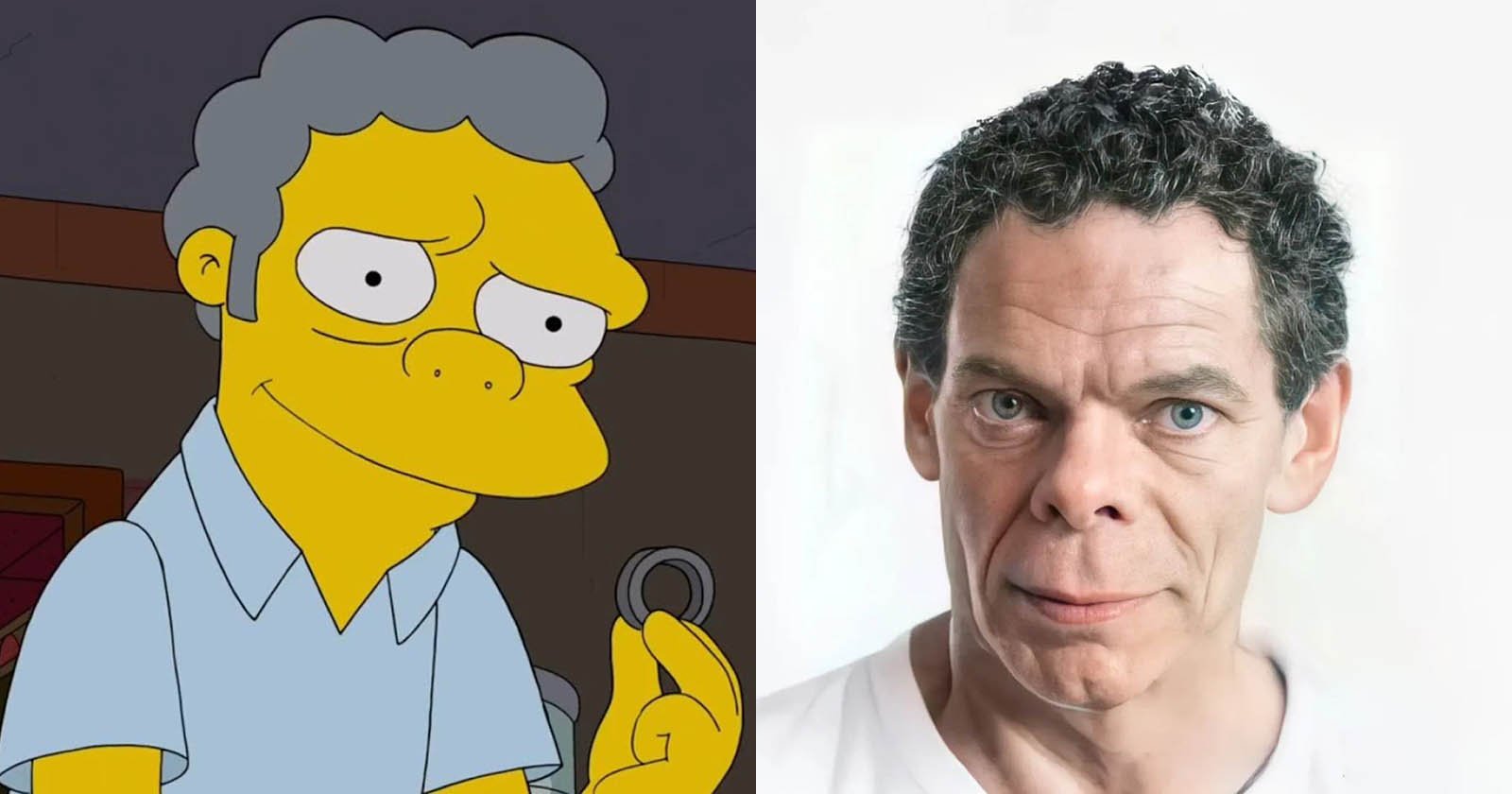 I was told today and I s**t you not: there use to be a phone number you could call just to find out what time it was. 😳

I love finding New Yorker cartoons so dated that the joke is lost entirely and the cartoons become just descriptions of people doing normal things. 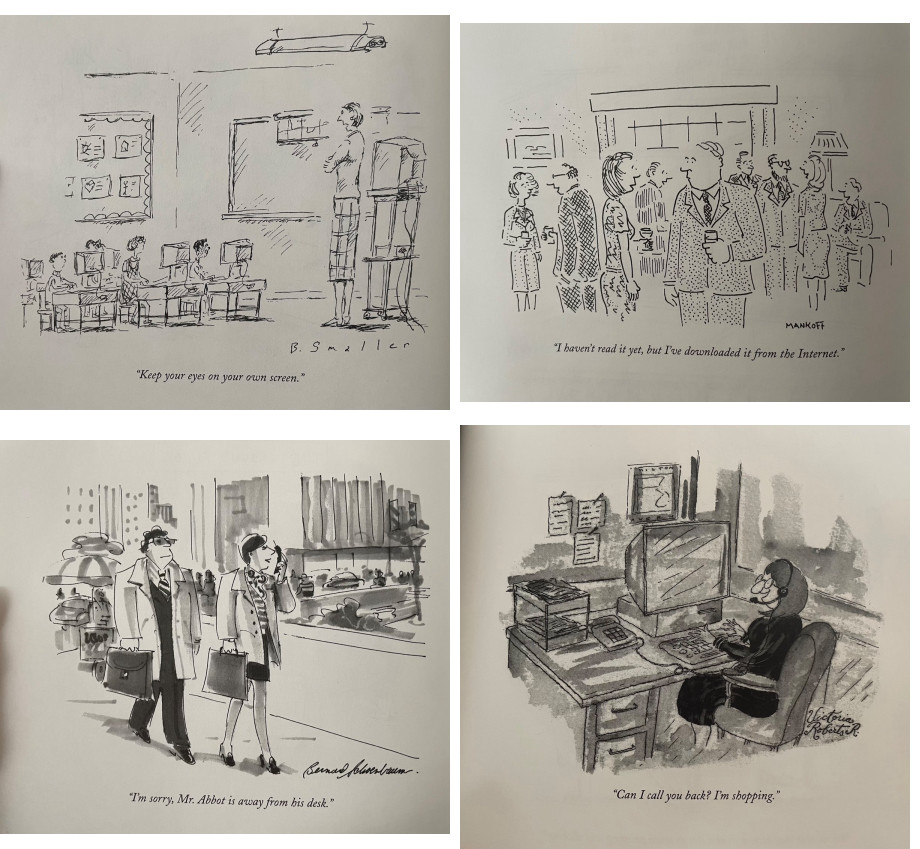 Consumption of 85% cocoa dark chocolate improves mood in association with gut microbial changes in healthy adults As an adult, I don’t need to justify my daily chocolate consumption, but if research says I'm on to something … even if that means admitting bacteria has a say in my mood:

Collectively, given the role of the gut microbiota in polyphenol bioavailability and metabolism as well as brain function, our findings suggest that daily intake of polyphenol-rich chocolate gradually alters gut microbial diversity, resulting in beneficial impacts on the host's mood.

jonathan slater “Once you figure out that you can make your own happiness, you do”