Transit Maps: Apple vs. Google vs. Us Transit App explains how they render their transit maps.

Fourth, features that are notable are more eye-catching. The rest of features or properties is often ignored. Therefore, we have to decide which features should be the most notable and noticeable, highlight them and make sure other elements will support them.

How to De-Brilliant Your Code

But, even better, ask people to take turns explaining what methods do. If people flounder or if they disagree, then they obviously don’t get it, self-reporting notwithstanding. And having team members not understanding pockets of code is an ipso facto problem.

Senior Engineers Reduce Risk Risk minimization is not the only responsibility of a senior engineer, but it is central to any senior role:

Senior engineers reduce risk, in every sense. Often, “risk” is used to describe technical risk, which is that the software doesn’t function properly, or is never completed at all. But there are other issues that can prevent the business atop the software from succeeding — risks around process, or product design, or sales, or the company’s culture. A senior engineer understands these risks, and mitigates them where possible.

G.A.: Do any other countries do this?

P-S.L.: Not at this scale. It’s counter-intuitive. First, bringing in the international students gives the top US students peers. They always tell you — if you’re the smartest guy in the room, you’re in the wrong room. So we bring in these peers, who are actually at the same level as these top six. Of course that increases the level.

Throughout these 20 years, while he had a big vision of a game layer over the world, he didn’t know what form it would take. At every step, he just focused at his next level up. At each new level, he had new powers, new team members, and new items in his inventory…

California, ranked as least business-friendly state, blows past all others in job creation What is the opposite of trickle down economics?

"You could argue that just in the last four months we have finally erased the last residuals of the Great Recession out of the labor market," he said. "And of course California, once written off as a disaster of business unfriendliness, is continuing to lead the nation in terms of economic growth."

German word for "clicking a UI in the wrong place but then holding down the mouse button whilst moving the cursor away from the bad target"?

@CHPoakland: Something about the fact they used Twitter to announce this:

MEDIA: Please pull your helicopters to a higher altitude so we can attempt a PA announcement with our helicopter.

Tricks can sometimes take forever and seem impossible to land. For Christian Flores it was a laser flip down a triple set. It took him 20+ missions over 2 years to finally roll away from it. Christian recounts what it physically and mentally took for him to land the hardest trick he has ever done.

Another embarrassing u-turn for climate "scientists". First they said May was the hottest month ever recorded. Now they're saying it's June.

Every ceiling fan has 4 settings: 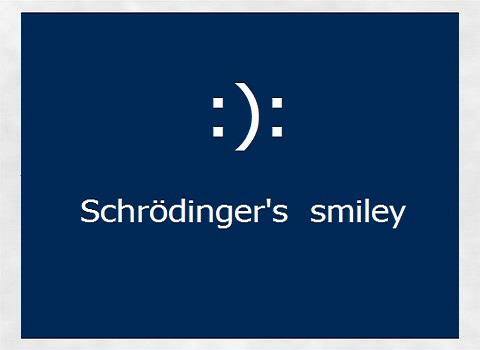