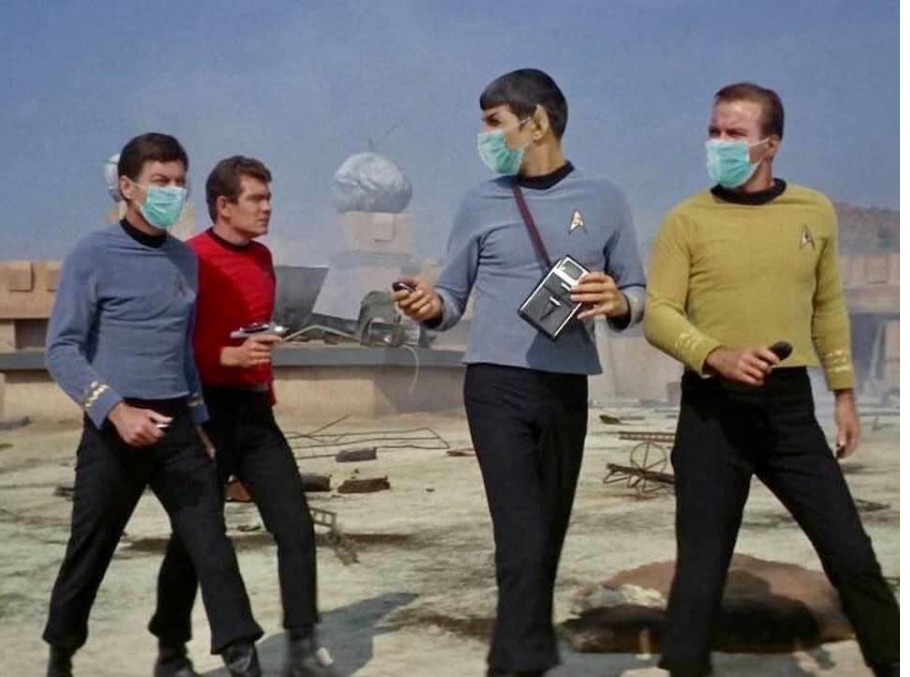 John Scalzi “I don't know who originally did the 'shop, but it's ON POINT, y'all.”

The Whimsical Web A curated list of sites with an extra bit of fun. 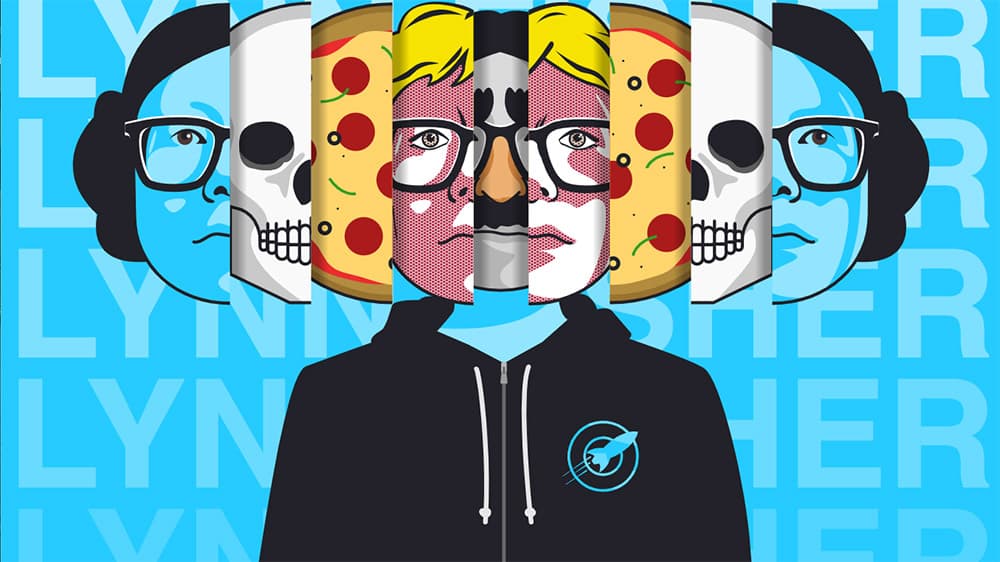 Primitive for macOS “Recreate your photos with vector-based geometric primitives.” 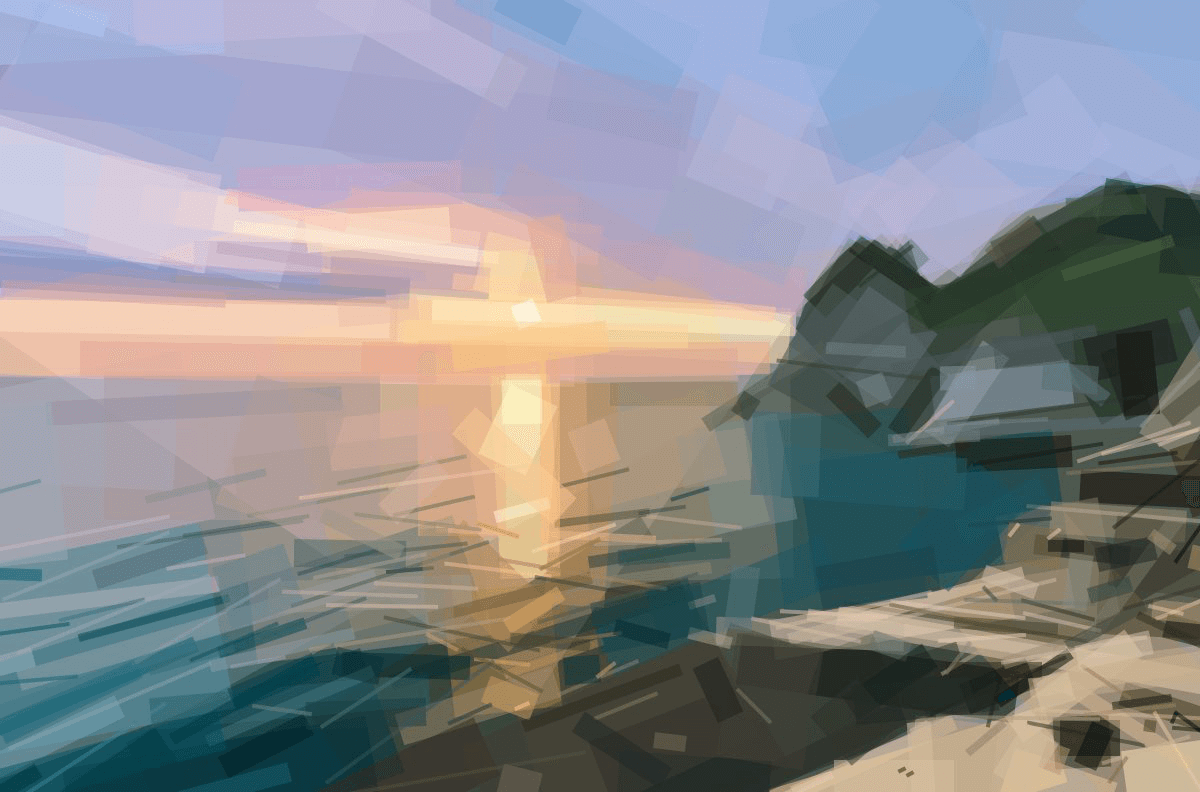 shiftscreen: Second screen for your iPad This looks interesting, might give it a try. It allows you to use an external monitor as a second screen for the iPad. It can't run native iPad apps on the second screen (because iPadOS), their workaroud is to run pre-selected Web apps in a multi-window browser that projects to your monitor.

Taking Notion to the Next Level This is a great example of how you can use Notion to organize your personal life, work, knowledge, just about anything.

Marko Denic “CSS tip: Did you know that you can create a typing effect with zero JavaScript? Check it out: https://codepen.io/denic/pen/GRoOxbM” 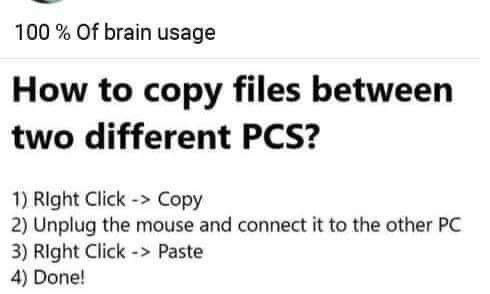 returns 3D printer for a refund 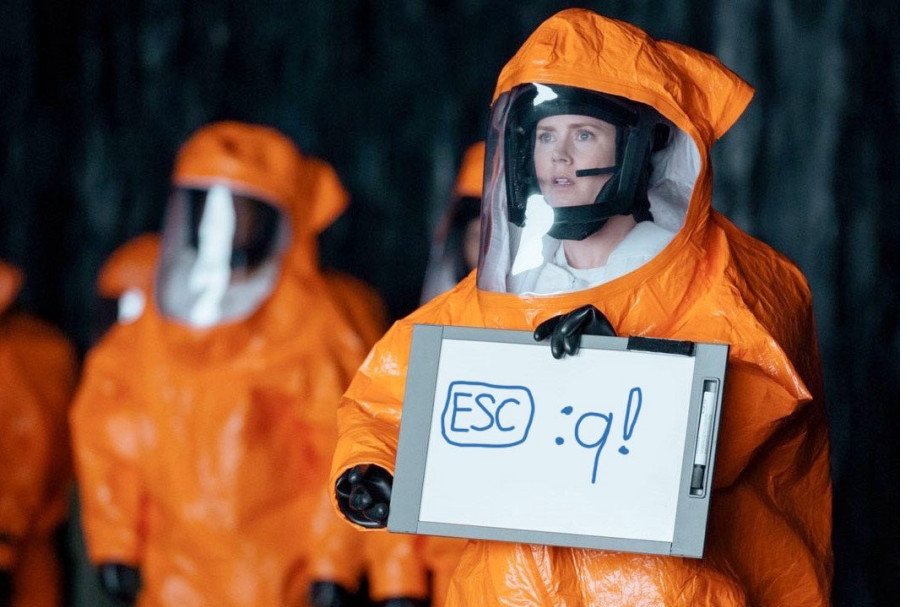 Programming in a nutshell:

“Let's just fix this tiny bug” = a week long trek in to the jungle that is your codebase, discovering several new species of bug along the way, and ultimately questioning your life choice

The Cadence: How to Operate a SaaS Startup “Ironically, the better the startup is doing, the more chaos there is. This is one of the few startup problems that growth doesn’t solve — in fact, it’s caused by growth.“ Pretty good overview on managing growth with the right cadence: why it’s better to put sales and finance on the same quarterly schedule, end the fiscal year on January 31, and put product and marketing on separate double-quarter schedule.

Yasmin Razavi If you think buying call options on Robinhood is the essence of short selling, check out this story! First, the extent and blatant fraud by Luckin Coffee management. Then, the investigative reporting by a short selling investor:

The financial scandal at Luckin Coffee ($LK), the $12B Chinese startup that IPOd on Nasdaq last yr is crazy.

This wk Luckin ended an internal investigation confirming 2019 revenues were inflated by $300M. An anonymous short seller did A++ work to unveil the fraud in Jan/thread

The unknown reporter employed 92 full-time & 1,418 part-time staff to run surveillance & record the store traffic of 620 stores over a long period (~15% of total stores). They also tracked 11,260 store video hours, directly obtained from Luckin (investors can do that)

I Scream. You Scream. The Meltdown At The Museum Of Ice Cream TIL the Museum of Ice Cream wasn’t about ice cream, but a place to take Instagram selfies. They had ambitious goals (and connections) so managed to raise $40 at a valuation of $200M. And they did right by their employees. Well, not that last part. 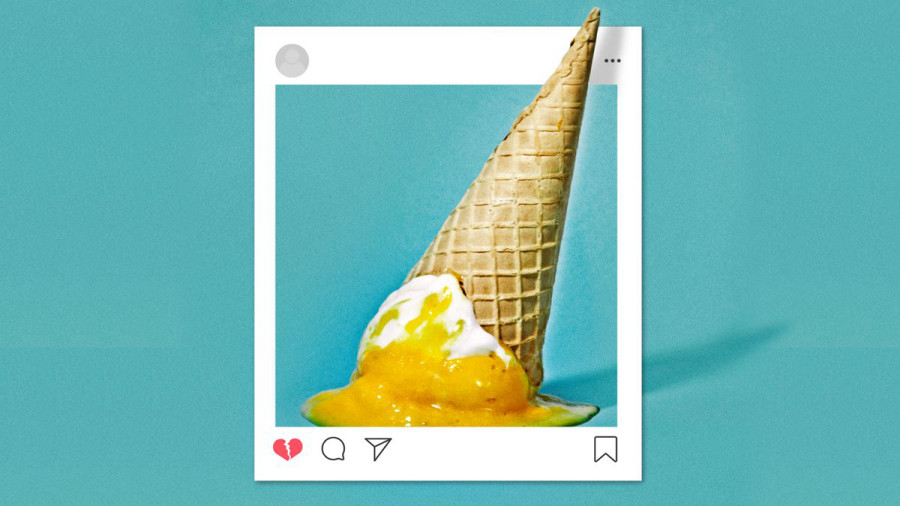 Tracking Prevention in WebKit Apple will not implement some newer Web technologies — Web Bluetooth & NFC, proximity and ambient light sensors, idle detection, etc — on the principle that these can be used to fingerprint users. I get that, except the App Store allows native apps to fingerprinting you left and right. What if I told you — this may come as a shocker — Apple sees the Web as competitive to the App Store?

Apple Cancels Some Arcade Games in Strategy Shift To Keep Subscribers Apple will be “canceling contracts for some games in development while seeking other titles that it believes will better retain subscribers.” Here's the thing about tech: it always is about engagement. When engagement is the only metric that matters (ads), you end up with Facebook. But even products and services that charge you money, where you are not the product, will need to maximize engagement in order to increase profits. The gravitational pull of engagement is inescapable.

MIT apologizes, permanently pulls offline huge dataset that taught AI systems to use racist, misogynistic slurs That’s a positive move. Also, the ACM is calling for an "immediate suspension of the current and future private and governmental use" of Facial Recognition technologies, for "both technical and ethical reasons."

Roxi Horror 💀🌸 “I think the world would be a better place if everyone had a happy baby goat living under their stove.”

Daphne K. Lee All those years, I thought I was winding down from a long day at work, turns out I was enacting revenge!

Learned a very relatable term today: “報復性熬夜” (revenge bedtime procrastination), a phenomenon in which people who don’t have much control over their daytime life refuse to sleep early in order to regain some sense of freedom during late night hours.

ESPN “"Keep your eyes focused on the problem, not the distraction."

Simon Holland ☀️⛱️📱 I miss that a lot:

Vacation is a nice because you can hear the ocean while you look at your phone.

Vatsal 👇 TIL how dinosaurs got to be huges, and birds get to fly so high:

1/ The peak of Everest is infamously termed 'Death Zone'. Each breath contains ~ 30% of the oxygen found at the sea level. Birds, however, can easily fly over the Everest. What gives them such great lungs? They got them from the dinos. But why did the dinosaurs have them?

Rex Chapman🏇🏼 “If you haven’t seen a guy walking a dog wearing sunglasses and a pet bird sitting on top of the dog’s head today — then here you go...”

37 states have Black Lives Matters painted on a road.

Only 1 has ended qualified immunity for police.

Unicorn Riot ⬅️ Just a reminder. The protests are not over. Unfortunately, neither is policy brutality. This thread documents reports from all over the US, at the time of this writing, clocke at 720!

Seattle, WA: SPD investigating themselves after one of their own off-duty officers ran over a protestor while trying to drive through a crowd 4 July 2020

You can have an edit button when everyone wears a mask

Santa Clara County meeting that exposed 40 principals to coronavirus raises red flags So 40 principals and district officials from Santa Clara met in person to discuss school reopening plans. Not clear what they decided, only that all 40 are now under quarantine. This is what we call “a teachable moment”.

Julian Bass “if y’all can retweet this enough times that Disney calls, that’d be greatly appreciated”