Alta. man mowing lawn during tornado was 'keeping an eye on it' 😮

In the future, design principles won’t be about design Leveling up:

But as the industry evolves and concepts such as simplicity, consistency and accessibility become unquestionably valuable, design principles will be more about users, and less about design.

Luke Wroblewski "designing for one-handed use" Just Keep Scrolling! How To Design Lengthy, Lengthy Pages How different web sites deal with the challenge of long or even infinite scrolling experience.

@adampowers "Today's UX lesson: don't just design around variables. Stay mindful of how a value range might change the meaning and impact of your copy." 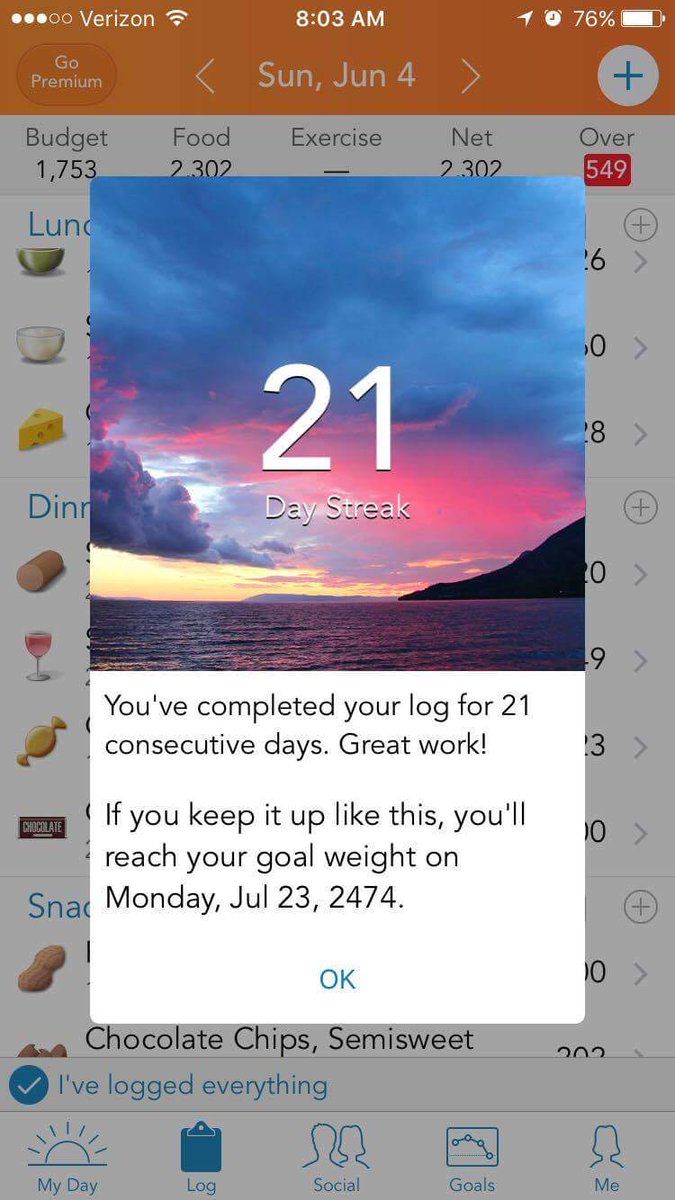 Isolation is possibly the strongest core tenets in all of debugging. Our codebases can be sprawling, with different libraries, frameworks, and they can include many contributors, even people who aren't working on the project anymore. Isolating the problem helps us slowly whittle away non-essential parts of the problem so that we can singularly focus on a solution.

The Future of MDN: A Focus on Web Docs MDN about to become much better: "Now we’re looking to double-down on that work, and solidify MDN as the single best resource for Web docs."

Things you find yourself telling the new intern: "I promise Android Development is more than just waiting for gradle." 😬 😭 #AndroidDev

Yarn determinism On the difference between Yarn and npm 5:

npm 5 has stronger guarantees across versions and has a stronger deterministic lockfile, but Yarn only has those guarantees when you’re on the same version in favor of a lighter lockfile that is better for review.

You're talking about inbox zero, but have you achieved npm outdated zero?

70% Repetition in Style Sheets: Data on How We Fail at CSS Optimization The lowest common denominator keeps being — not developers — but CSS.

Safari 11.0 No Progressive Web Apps, no ES2017, lots of web APIs are still missing. But we do get WebRTC, drag & drop on iOS, and WebAssembly.

WebAssembly cut Figma’s load time by 3x What is WebAssembly, and what are the performance gains compared to asm.js/JavaScript:

The biggest benefit we saw from using WebAssembly at Figma was faster load time. … As you can see, our load time improved by more than 3x after we switched to WebAssembly regardless of document size.

Don’t use parseInt to convert to int:

Why? Coerces to str:

Good code is simple. Code reviews are a great way to train teams to write simple code. Don't be afraid to say "this is hard to understand".

Other than algorithms, what are the most important concepts to know in computer programming? In a nutshell (but read the entire post, absolutely worth it):

Software engineering is about so much more than the technology you can harness. Its about harnessing people, also. At the end of the day, it’s about solving problems that people have.

The Single Most Important Driver Of Software Quality TL;DR "developers having skin in the game is the main driver of software quality."

Intelligent Tracking Prevention Safari 11 uses machine learning to prevent machines from learning all the details of your browsing history:

A machine learning model is used to classify which top privately-controlled domains have the ability to track the user cross-site, based on the collected statistics.

HomePod, Echo, Google Home: How secure are your speakers? Whereby "speaker" means an "always-on listening device that uploads to the Internet". So if you want some measure of privacy:

With anonymized IDs, Apple's speakers have a much more compelling argument for not handing over data: They can't find it.

In the game of hide and seek with your voice data, the advantage -- for now -- goes to Apple.

How to Make $80,000 Per Month on the Apple App Store Scammers abusing App Store Search Ads, in-app subscriptions, and does anyone even review these apps? Sal Partovi "can i get a version of this that deletes meetings instead?" 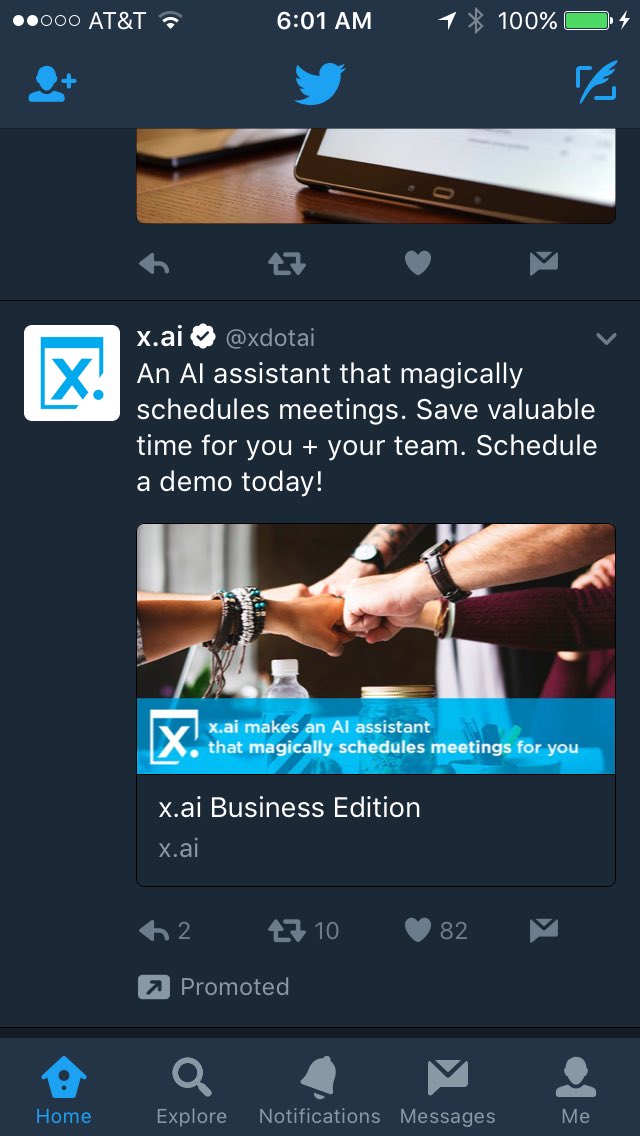 iOS 11 Tidbits Customizable Control Center, one-handed keyboard, type to Siri, and more. Some of these new features may be familiar to Android users. Either way, eagerly waiting for the beta to drop.

life hack: the quickest way to make 3 months pass is to write “i’ll get to this later this week” in a public bug tracker. 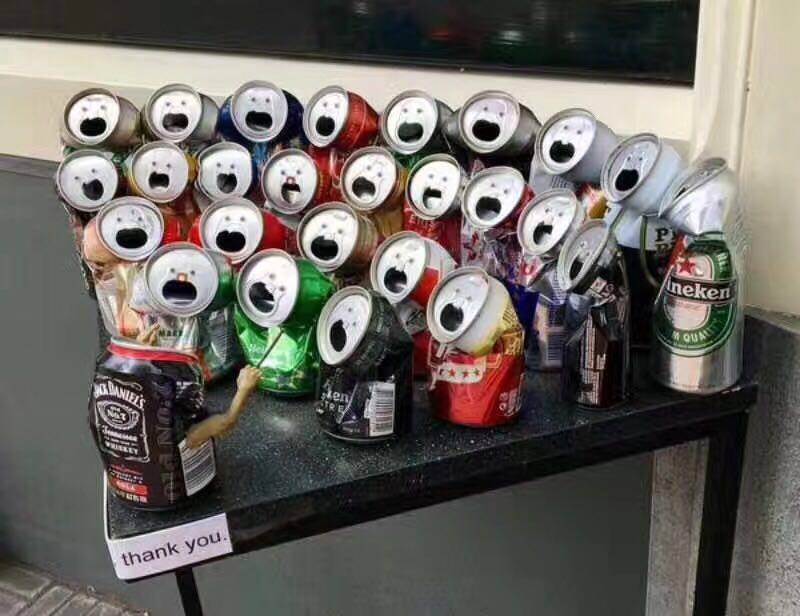