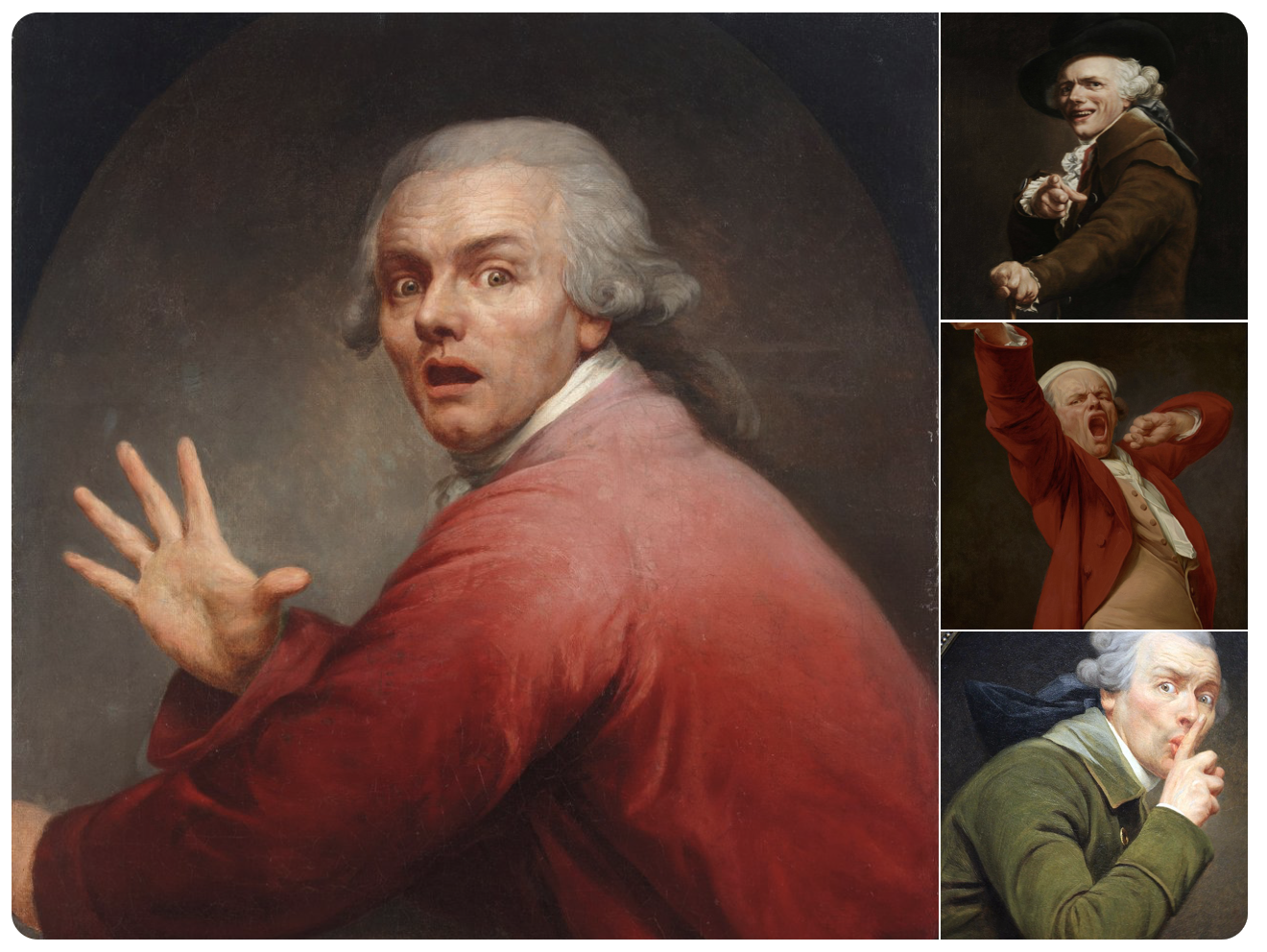 How the Great Recession influenced a decade of design The relationship between the economy and how things look:

Consumers’ growing interest in used fashion — which means more people are wearing clothing from different seasons and eras, all at the same time — supports the idea of the Big Flat Now. Similarly, Instagram is filled with fan accounts dedicated to the pop culture and style of basically every decade, including the ’00s; follow a bunch of them and suddenly time is a flat circle. 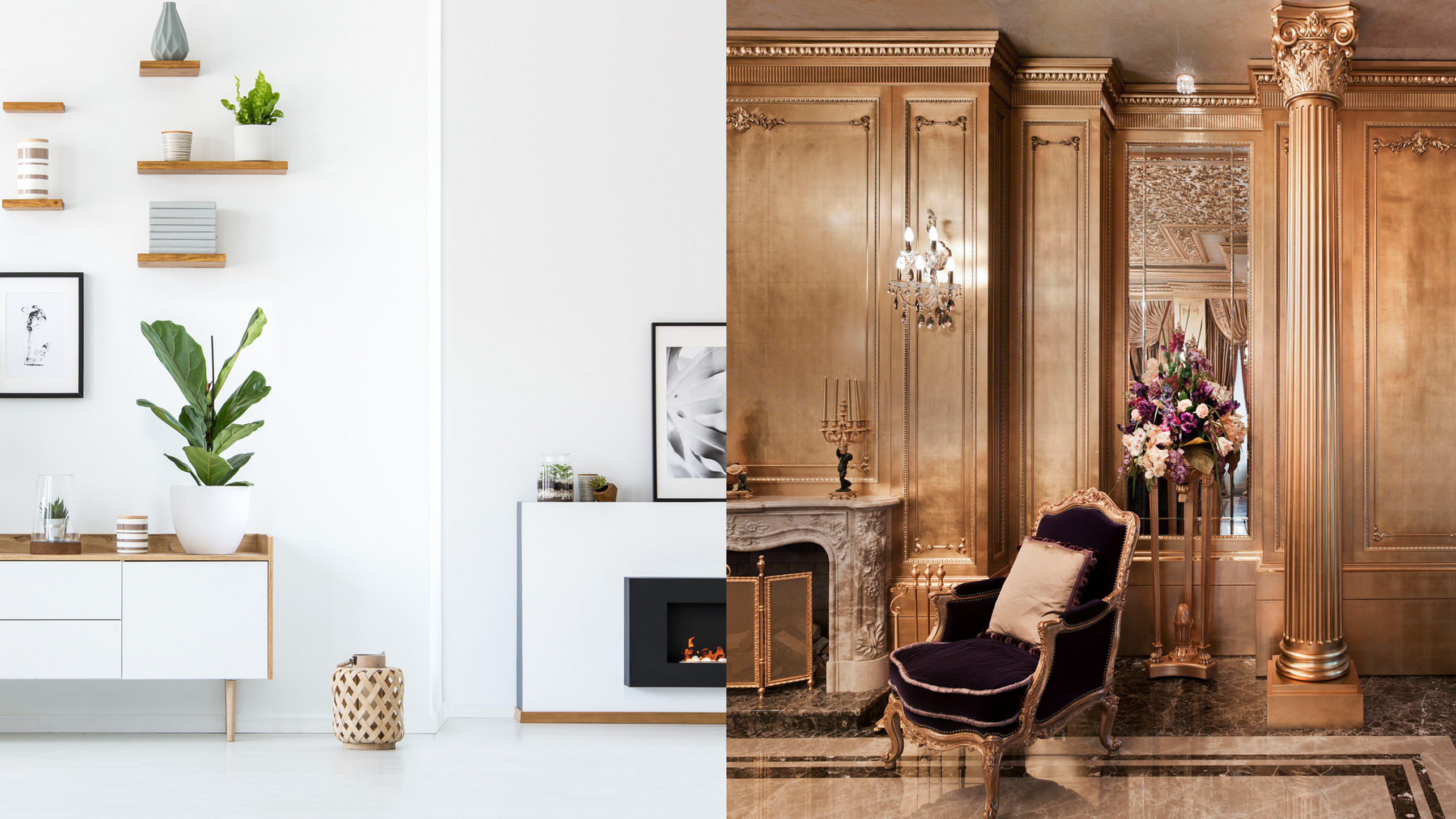 Carlos Pizano Uribe "I was bitching about time in operating systems when I came across this 1857 time table.." 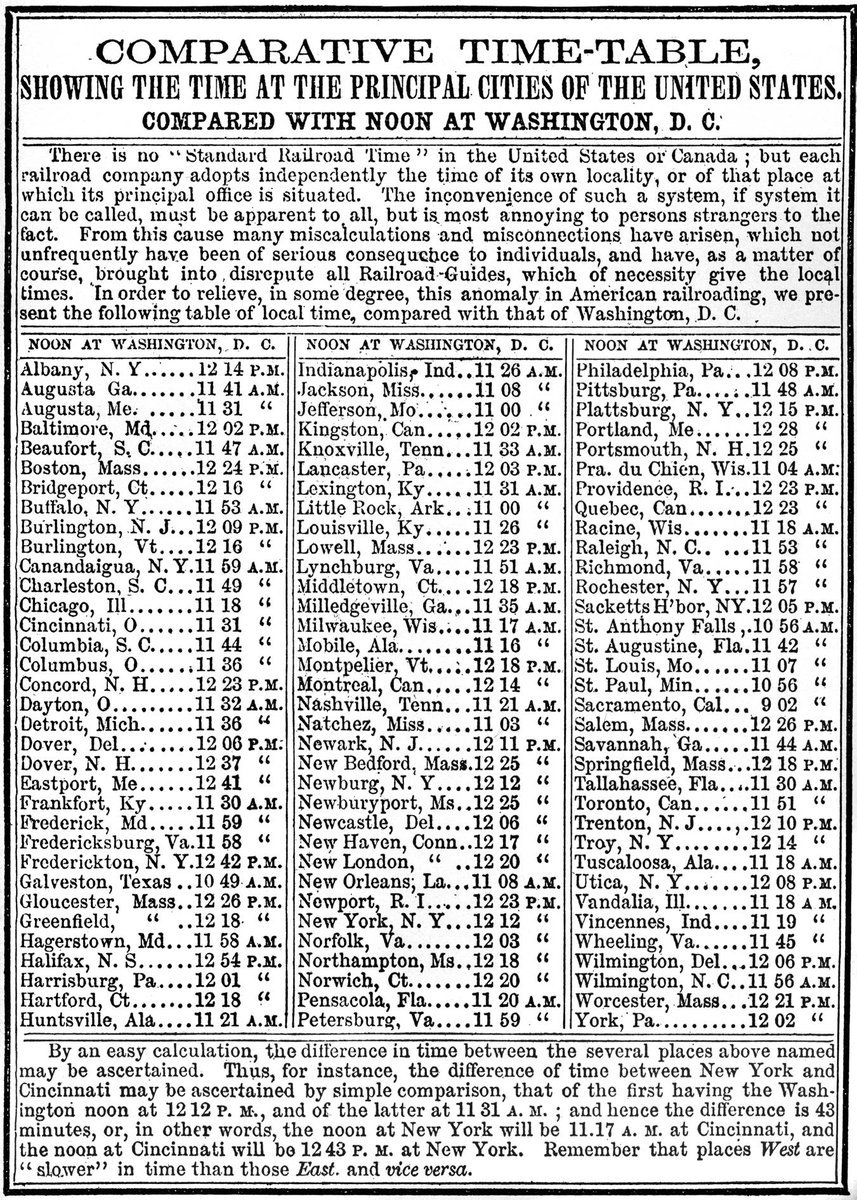 By 1958 FORTRAN II had been released and other computer manufacturers were offering FORTRAN compatibility. It was the start of the separation of software from hardware, as programming became a platform-independent skill. But the big leap took place eight years later. 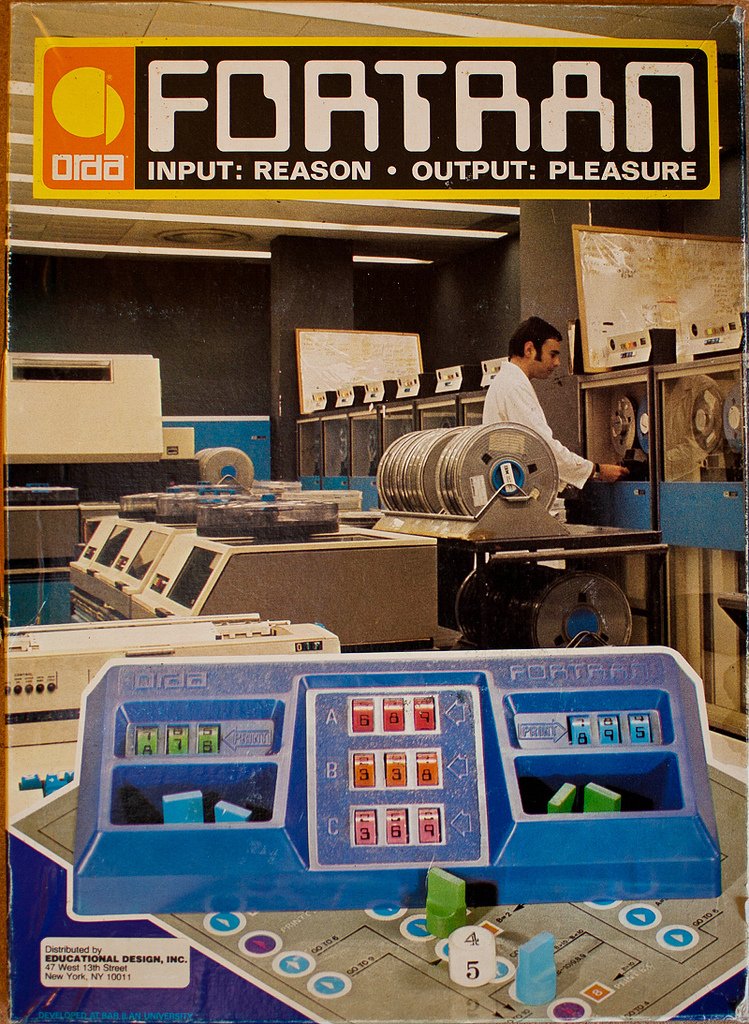 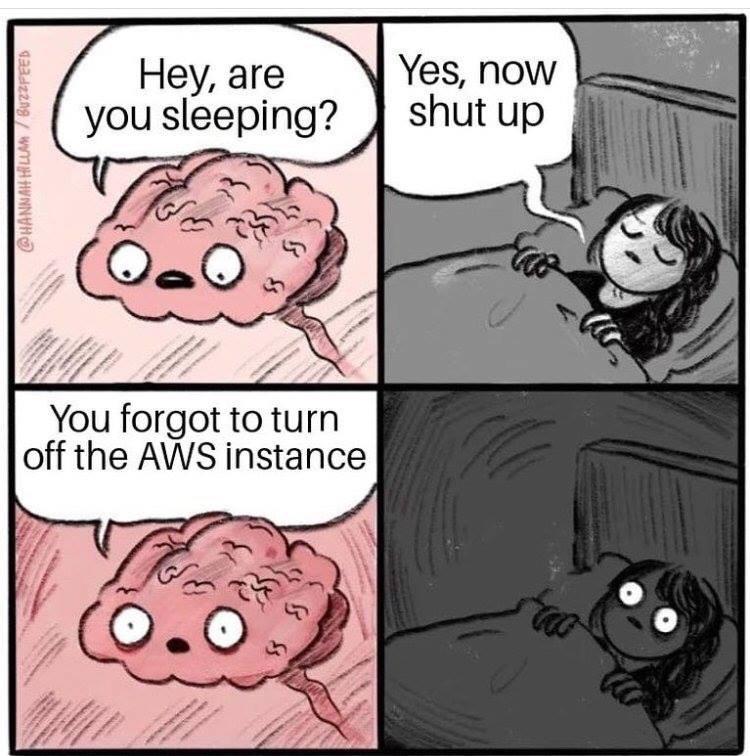 For many office workers, the answer may be as simple as delaying work start times an hour or two — say until 9:30 or 10 a.m. Since many people are in the middle of the chronotype continuum and wake naturally around 8 or 9 a.m., such a modest shift could provide widespread relief. “We’re talking about one hour,” Ms. Kring said, “not a revolution.”

Engineering Management: The Pendulum Or The Ladder This:

Hopefully you have already gathered that management is a career change, not a promotion, and you’re aware that nobody is very good at it when they first start.

That’s okay! It takes a solid year or two to find new rhythms and reward mechanisms before you can even begin to find your own voice or trust your judgment. Management problems look easy, deceptively so. It’s really hard to generalize here, but reasons this is hard include:

uncaptcha2 Using Google tech to defeat Google tech, this project defeats Google's ReCaptcha by asking for the audio challenge, and then using Google's Speech2Text API to submit the answer. 🤦‍♂️

I’m a hacker in a movie

My code works the first time even when somebody’s watching 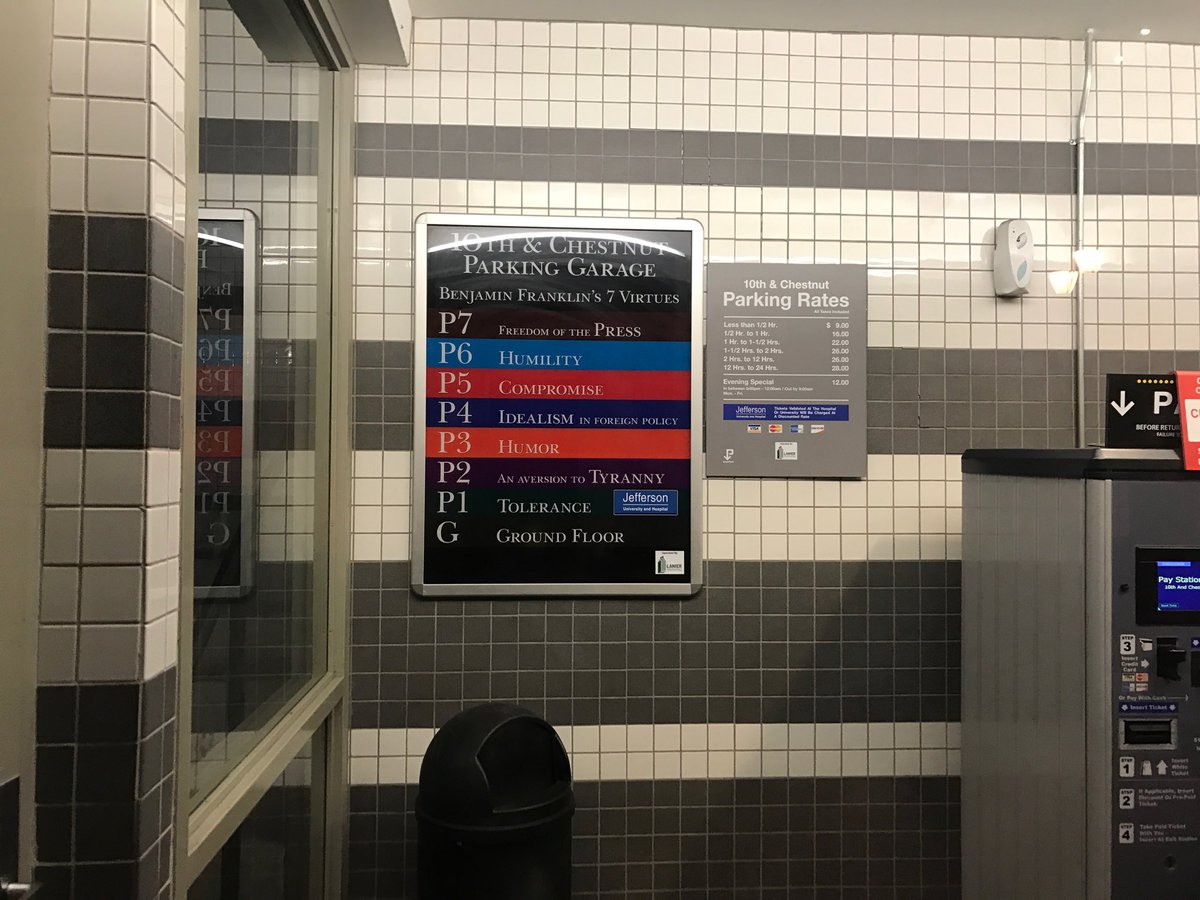 Read This Article!!! Language is ever evolving:

At journalism school, I was told that you get one exclamation point to use in your entire career, so you should use it wisely. You could, perhaps, spend your one exclamation point on a headline like “WAR OVER!” but nothing less would merit one.
...
After we spoke, McCulloch ran a Twitter poll asking: “If I wanted to convey genuine enthusiasm to you, how many exclamation marks would I need?” After nearly 800 votes, the winner was three.

English also has a single word for "manipulation of electoral boundaries to reduce the influence of opposing political groups in future elections".

If you pay me $50 I'll show up to your funeral but stand really far away, holding a black umbrella regardless of the weather, so that people think you died with a dark and interesting secret.

How Millennials Became The Burnout Generation Eventually something will have to give:

We’ve “killed” diamonds because we’re getting married later (or not at all), and if or when we do, it’s rare for one partner to have the financial stability to set aside the traditional two months’ salary for a diamond engagement ring. We’re killing antiques, opting instead for “fast furniture” — not because we hate our grandparents’ old items, but because we’re chasing stable employment across the country, and lugging old furniture and fragile china costs money that we don’t have.
...
But individual action isn’t enough. Personal choices alone won’t keep the planet from dying, or get Facebook to quit violating our privacy. To do that, you need paradigm-shifting change. Which helps explain why so many millennials increasingly identify with democratic socialism and are embracing unions: We are beginning to understand what ails us, and it’s not something an oxygen facial or a treadmill desk can fix.

How a Phone Glitch Sparked a Teenage Riot Interesting story about teenagers and pre-internet hotlines.

83 Things That Blew Our Minds in 2018 “Himalayan” pink salt comes from Pakistan, Hippos poop kills fish, your eardrums move when you look around, and other useless but entertaining trivia.

23andMe's Pharma Deals Have Been the Plan All Along Turns out, even when you pay for the product, you may still be the product. 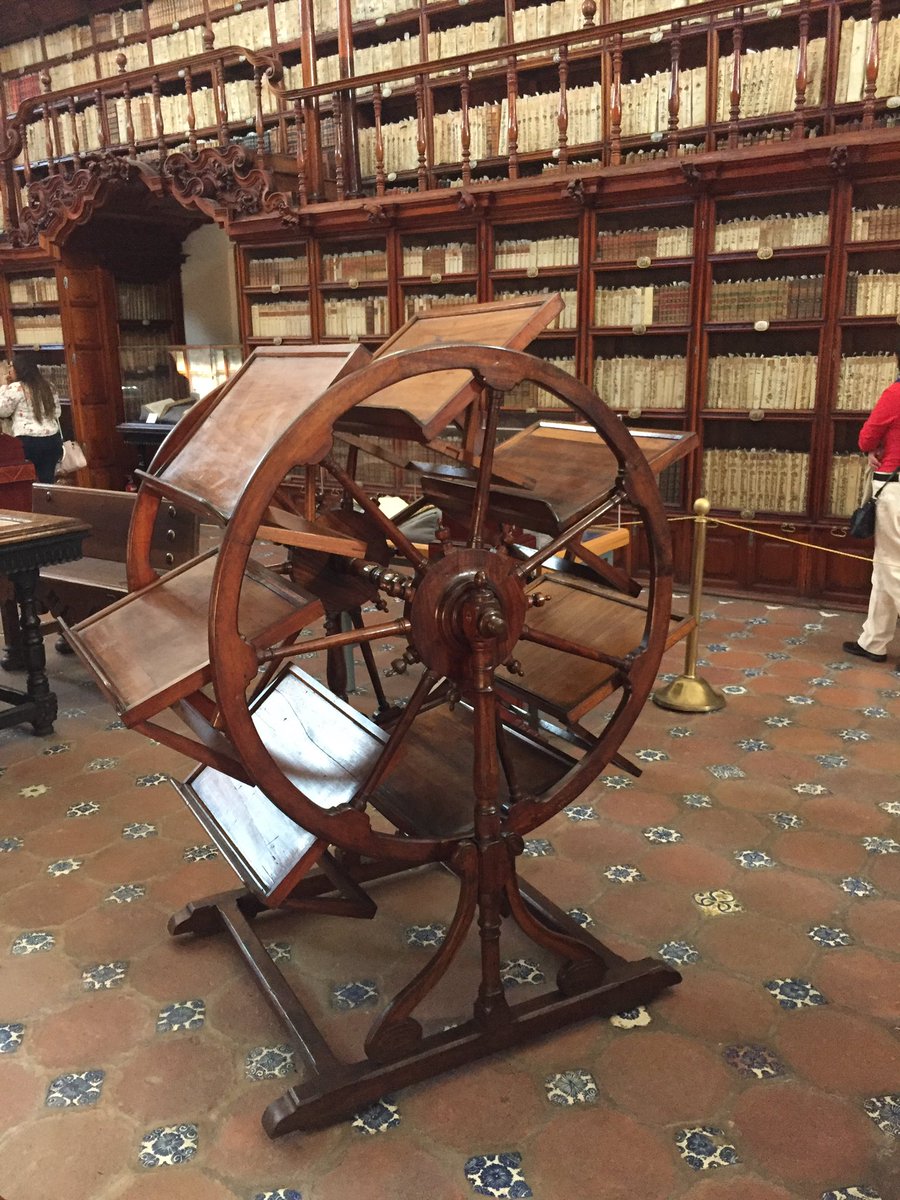