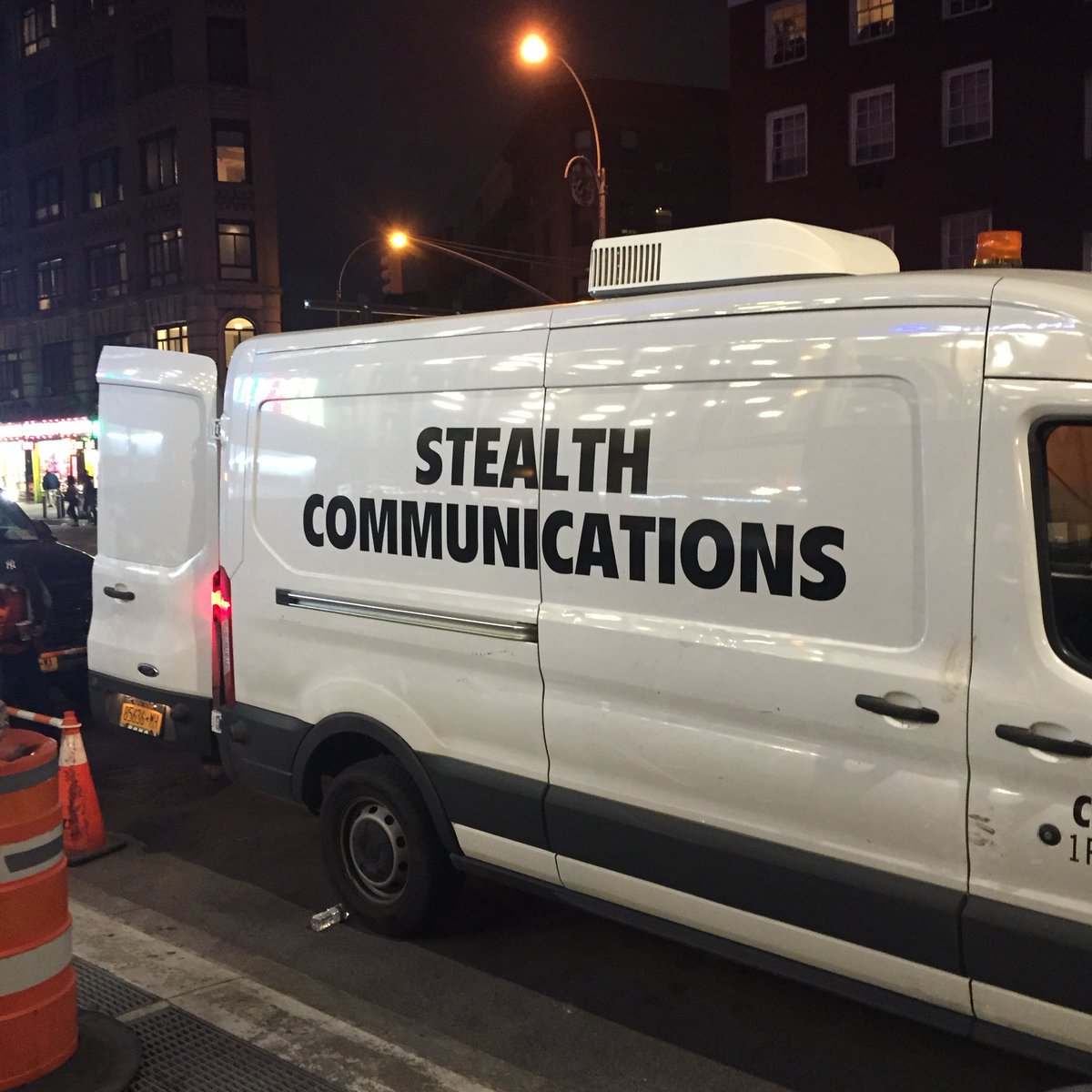 Josh Gondelman "At the very least, you've got to use a smaller font, guys."

The Path to Design System Maturity How a design system is, and should be treated like, a product:

When you’re in the early stages of design system development, consistency often works upwards. Rather than a set of guidelines dictating practice, emerging patterns dictate guidelines (sometimes to a fault).

Why Silicon Valley is all wrong about Amazon’s Echo Show Some great points, some unnecessary hype (didn't cell phones already spell the end of PCs?):

What we see in the Echo Show video is Amazon scratching away at the sheen of today’s leading technology products and asserting a more utilitarian aesthetic. By reducing the importance of appearance, Amazon can emphasize function over form, keep its prices anticompetitively low, and drown the market with products that offer access to its AI voice assistant.

omg-img Is a CDN that hosts over 48,000 icons, doesn't get any easier than that. PNGs are free with attribution, so try before you buy.

cookiengineer/git-ddiff "A better git diff for humans with lack of memory" lets you run diffs like:

TIL you can hit ⌘I in macOS Terminal and get a handy tree of processes for the current tab. You can even select and kill them from it!

Q: "Why did the convolutional neural net cross the road?"

How to Think About HTTP Status Codes Is the reference you want to keep handy, and share with fellow developers, when designing applications that use HTTP status codes:

Beyond that, it’s a mistake to try to map each part of your application “deeply” into HTTP status codes; in most cases the level of granularity you want to be aiming for is much coarser. When in doubt, it’s OK to use the generic status codes 200 OK, 400 Bad Request and 500 Internal Service Error when there isn’t a better fit.

Windows store will search the web for PWAs and auto-ingest quality ones into the store. No difference in PWA vs Native. 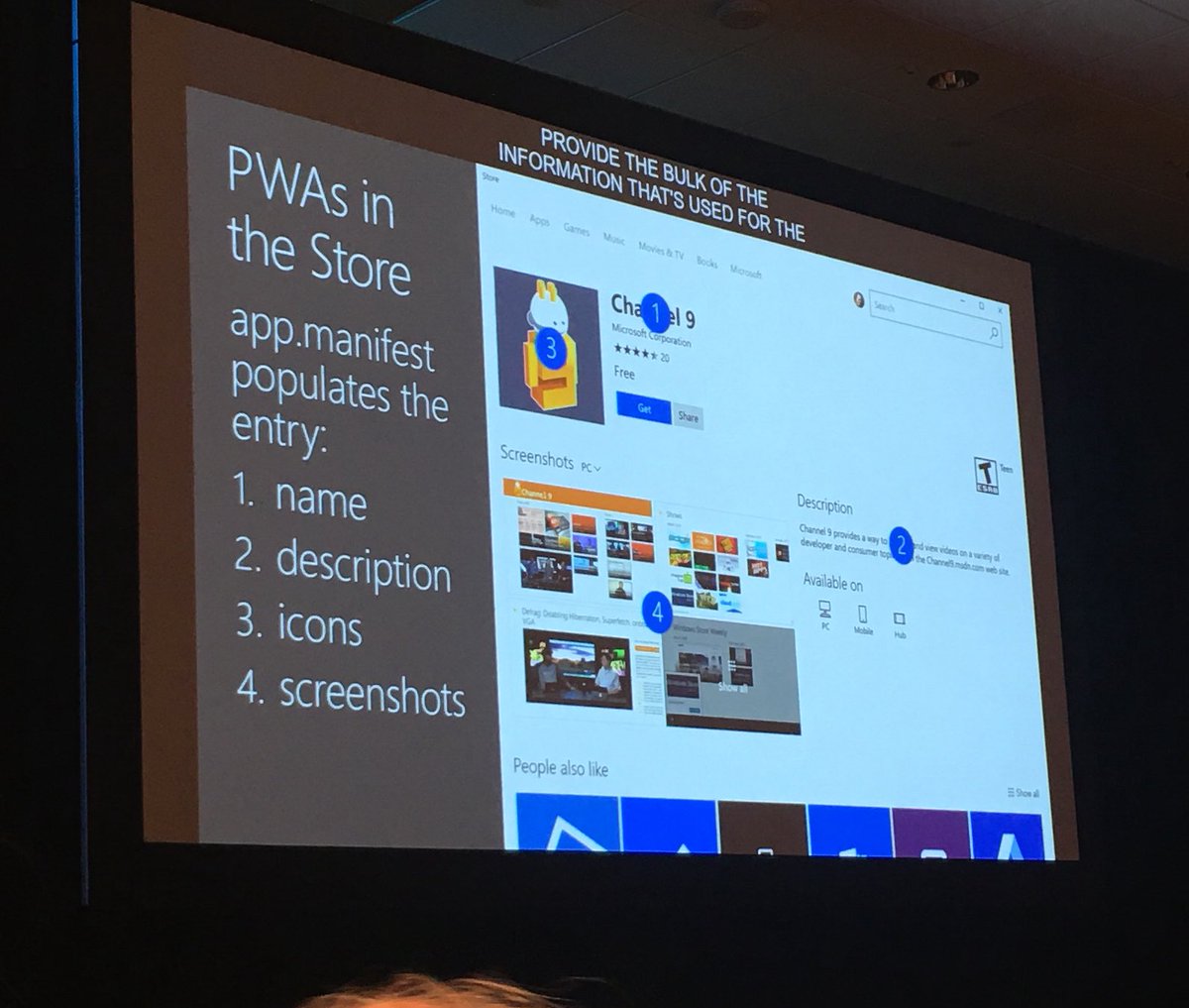 Pinboard No you don't:

If you make your web page 200KB and avoid javascript, you won’t need a Google distinguished engineer to make it load fast

Can these two groups

"CSS is so hard, we need to replace it with JS!"

please talk to each other

Zach Leatherman "👀 has anyone tried this new css framework yet"

util.promisify You will not believe what just got added to Node:

Takes a function following the common Node.js callback style, i.e. taking a (err, value) => ... callback as the last argument, and returns a version that returns promises.

The Practical Dev "undefined is catching up to null" 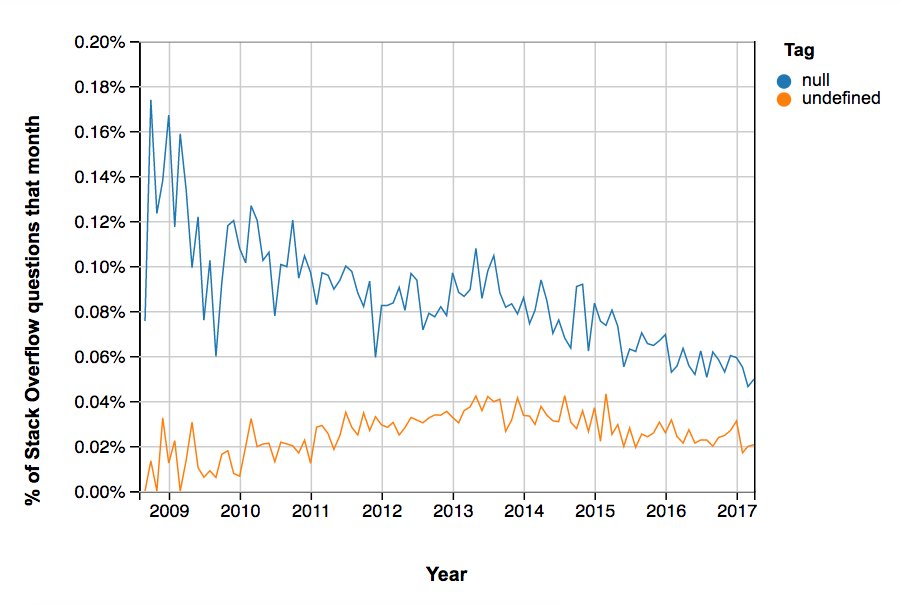 PSA: If a function accepts a string then it's a parser. Parsers are hard to get right and dangerous to get wrong. Write fewer of them.

When “convention over configuration” first appeared, it was great, because the configuration it replaced was largely accidental complexity.

Convention in Ruby over parsing XML files to configure Dependency injection in Java?

Make mine a double!

NHS seeks to recover from global cyber-attack as security concerns resurface New ransomware attack. This one affects more than just hospitals, but the damage to emergency services, that's a new twist.

Barry Dorrans And why "just patch it" is not as easy as it sounds:

The release of the patch probably isn't going to help that £15m MRI machine that runs XP embedded whose maker went bankrupt 10 years ago.

How to Accidentally Stop a Global Cyber Attacks And how one young security expert accidentally stopped the malware from spreading (though, not for long, I hear a new version is out.)

April King 🌀 All of the above?

You're being interviewed for an infosec position in Hell. Which of these are you forced to explain, again and again, for all eternity?

We tested bots like Siri and Alexa to see who would stand up to sexual harassment Spoiler alert: they didn't. This article has interesting lessons, and a checklist, for anyone designing chat-based systems.

Instead, every contact that also has the Alexa app is now in my Alexa Calling contacts. Among my contacts were old landlords, many co-workers, random vendor account managers, city councilmen, and of course, crazy ex-boyfriends. And each one now has a direct line into my home.

My friend's toddler babbled "don't forget to subscribe" as he was put to bed. Kid watches so much YouTube he thought it means "goodbye"

How Pixar Lost Its Way And how Disney Animation Studios found its groove. 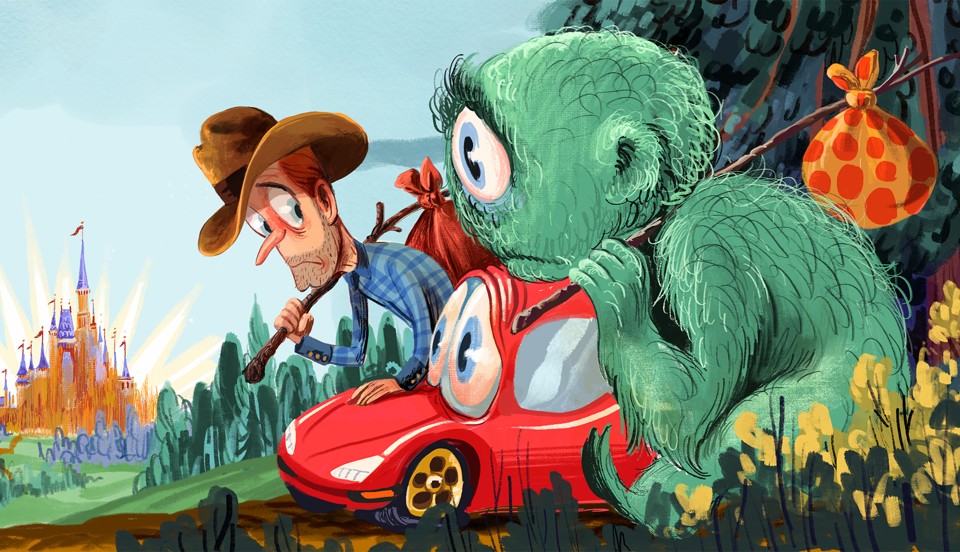 Ben Sandofsky Me too:

I will consider iOS 11 a game changer if I can plug my phone into a car and it doesn't play the the first song in my library.

The Forgotten Story Of The Radium Girls, Whose Deaths Saved Thousands Of Workers' Lives From the "corporations have no incentive to harm" department:

But that belief was founded upon research conducted by the very same radium firms who had built their lucrative industry around it. They ignored all the danger signs; when asked, managers told the girls the substance would put roses in their cheeks.

Parker Thompson. "I feel like CNBC is astrology for day traders."

While bitcoin has seen a recent rally, previous peaks have seen sharp pullbacks in prices. Masters said the price rise has been "violent in the short-term" with bitcoin "fully valued for the moment". This could lead to a pullback to around $1,100.

However, the long-term outlook remains strong.

The great British Brexit robbery: how our democracy was hijacked When big data meets big money from the far right of the political spectrum.

IM 🍑HIM "This is hands down, the most bad-ass bird photo that I've seen." 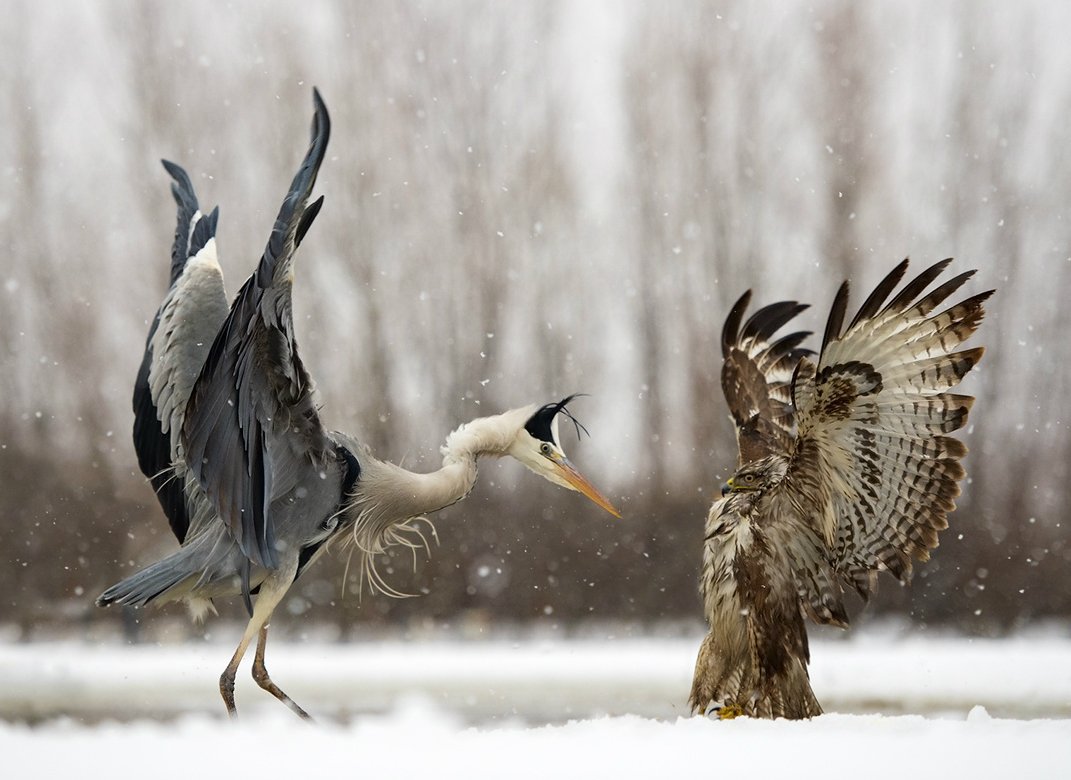