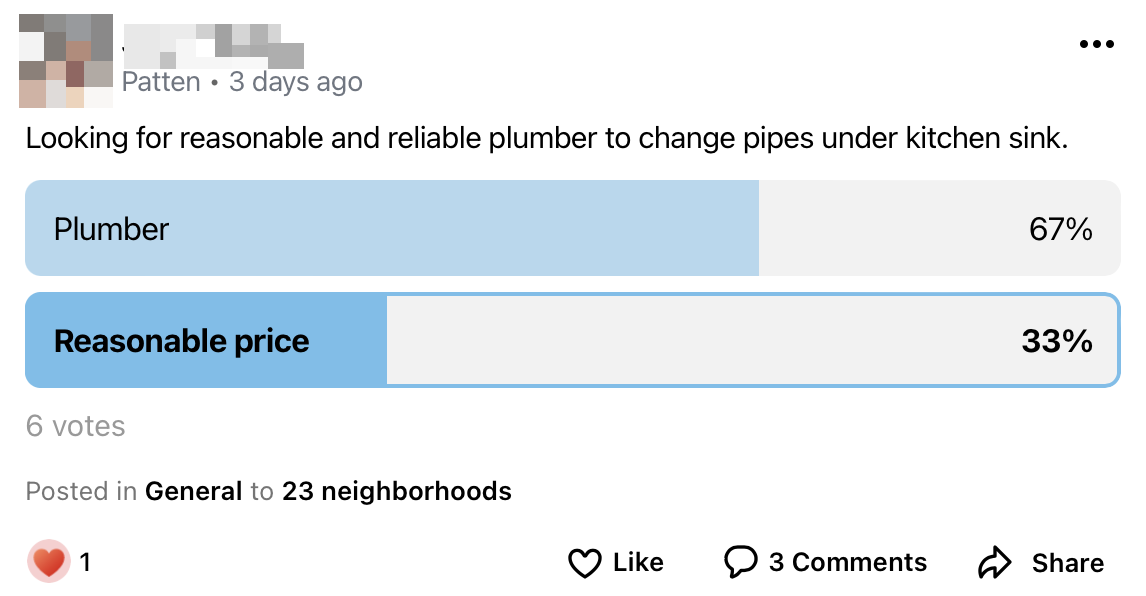 At some point you've got to wonder, is the Nextdoor UI that confusing, or people just having fun with it? 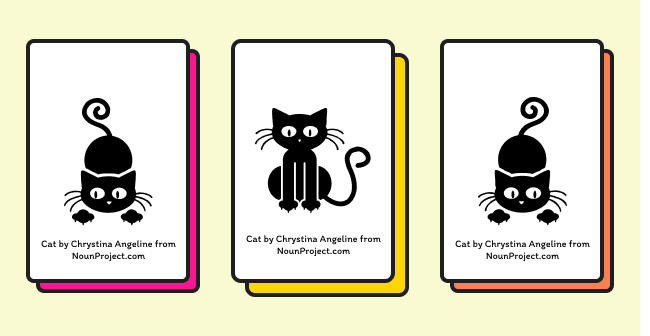 Announcing Workers for Platforms TL;DR enable customers to extend your app by deploying their own code:

“If only you could customize X, we’ll be able to use your product” - the largest prospect in your pipeline. “If you just let us do Y, we’ll expand our usage of your product by 10x” - your most strategic existing customer. 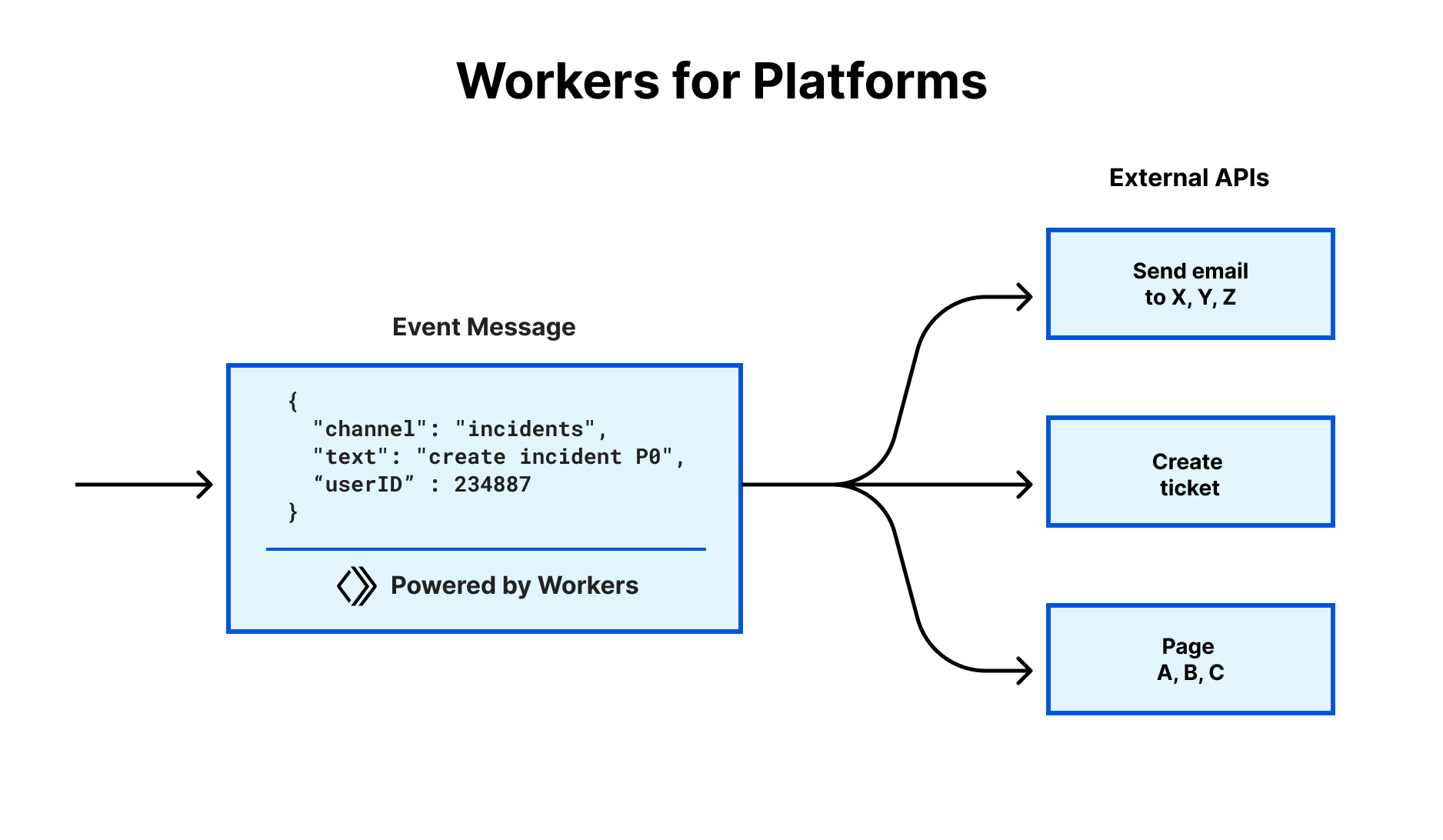 Gergely Orosz “Can we acknowledge how ridiculous it is that startups and even individuals can bankrupt themselves... ... with an AWS bill?”

This is your periodic reminder that AWS doesn't have spend limits, only alerts. And you're always one script DoS away from a disastrous bill. Most you can do is dial usage quotas all the way down.

I don't think AWS would ever implement this feature. It would cost money to build it, only to generate less (accidental) revenues. Fat chances this becomes someone's OKR … 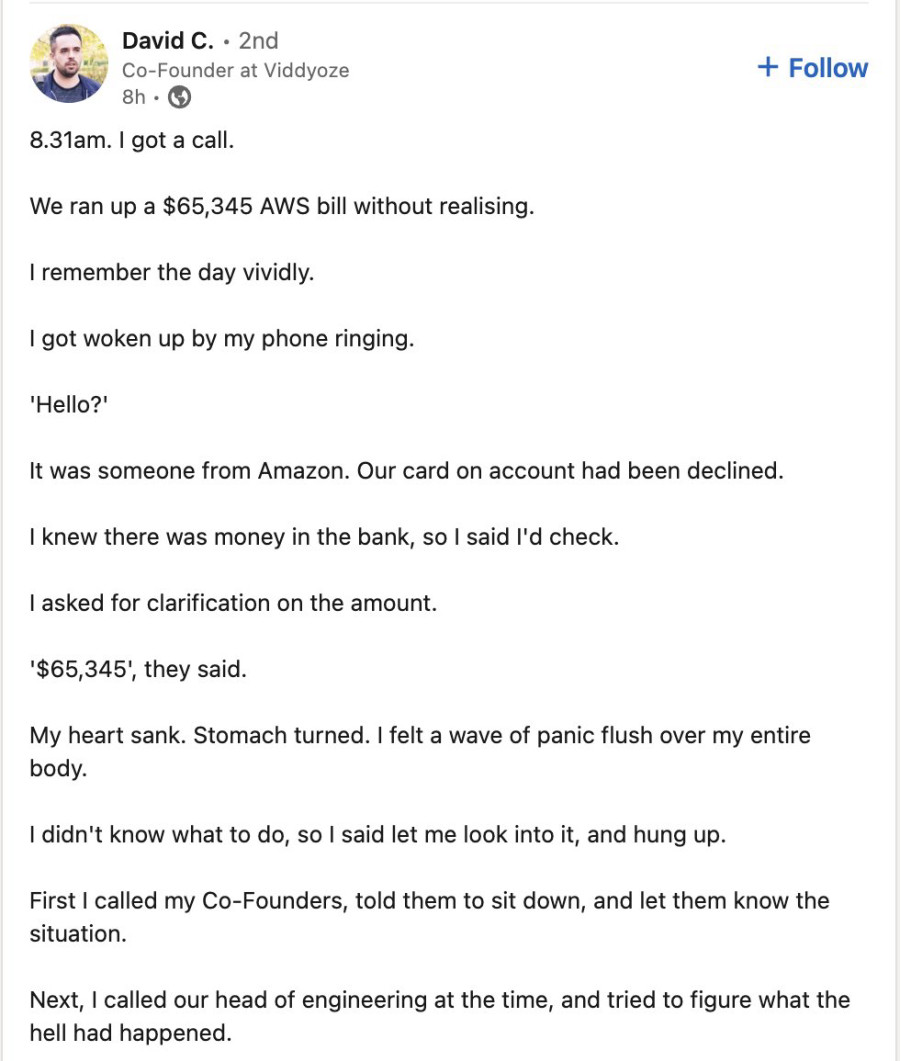 Chris Heilmann I always end up with excess HTML elements 😀

Enclave "Unpickable" lock. I'm sure there's some metaphor there about software as well:

With a mechanism that ensures that the steps of input and verification are strictly separated, this lock is invulnerable to existing nondestructive attacks. 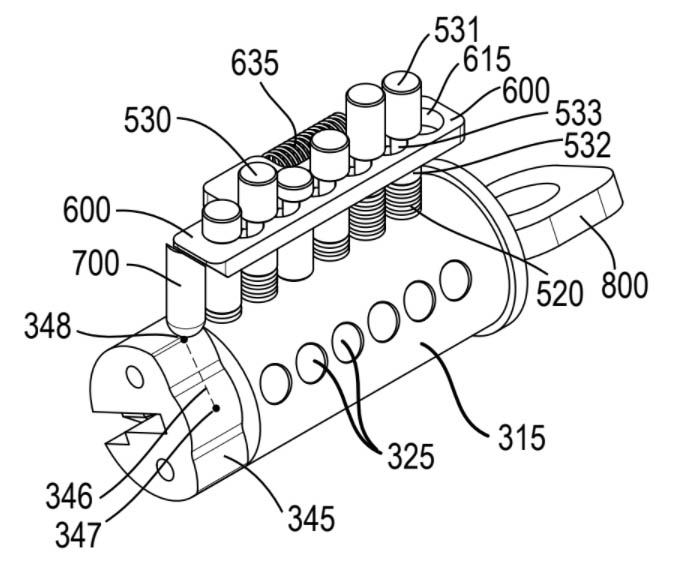 UI Filler Placeholders for your design. Reload the page to get a new set. 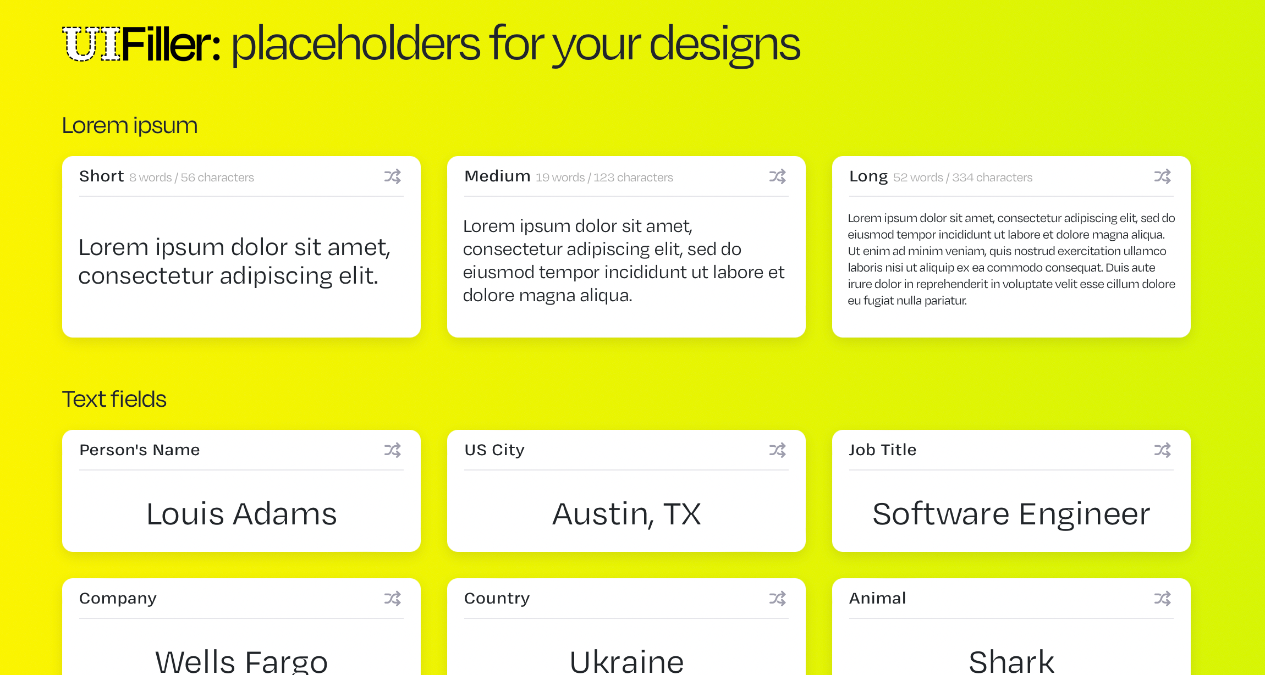 Demos improve project scoping. Demos and prototypes give you a good idea of what’s easy and what’s hard in the underlying system. Demoing often means you and others may be able to spot problems far off or find “fast paths” mid-flight. Often slight corrections or adjustments to the design can save weeks or months of work without sacrificing quality or user experience.

If designers cared about generating business value as much as they care about dark mode, I'm pretty sure design would always have a seat at the table.

This isn't a commentary on the merits of dark mode.

It's a commentary on the level of excitement that many designers have for dark mode relative to their lack of excitement (and, at times, even disdain) for business objectives.

Daryl Ginn “still think about this” 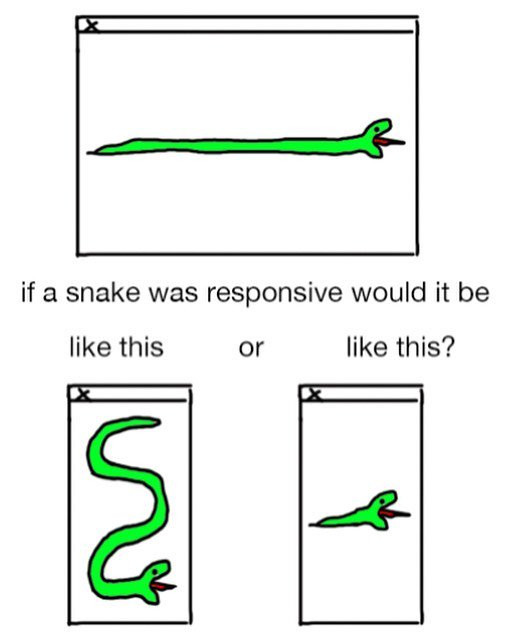 have started saying the subtext out loud in conversation (eg. "by the way I'm asking for reassurance" or "this look means I want you to put that down so we can talk") and honestly the success rate in getting what I want is much higher

hasherezade “where do you see yourself in 30+ years?“ 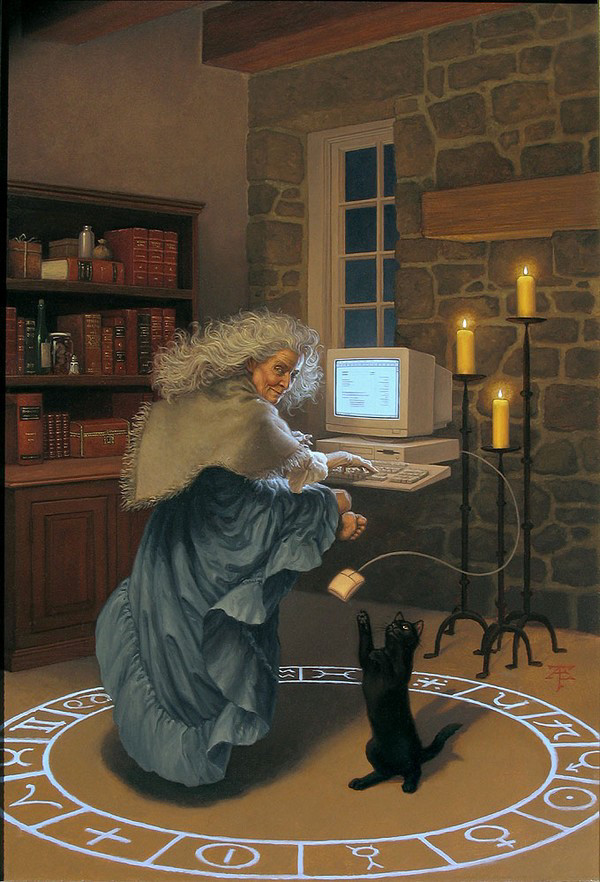 Evan LaPointe As a freelance consultant, I get to see many projects, and it's always the case they have a budget for putting out a 4-alarm fire, but never the budget to install fire sprinklers:

Gergely Orosz 👇 A thread about dealing with change requests:

As a tech lead or eng manager, you so frequently get request from above or from other teams to drop what you are doing and work on this thing they need, now.

During my 4 years at Uber after asking these questions, 9 out of 10 times it turned out it wasn't really urgent:

"What is the impact of this work you're asking for?" If the impact is unclear: sorry, but we can't do the work. Why would we?

Just this question made the requester realize half the time they just think it's urgent, but don't know what the work will actually result in. 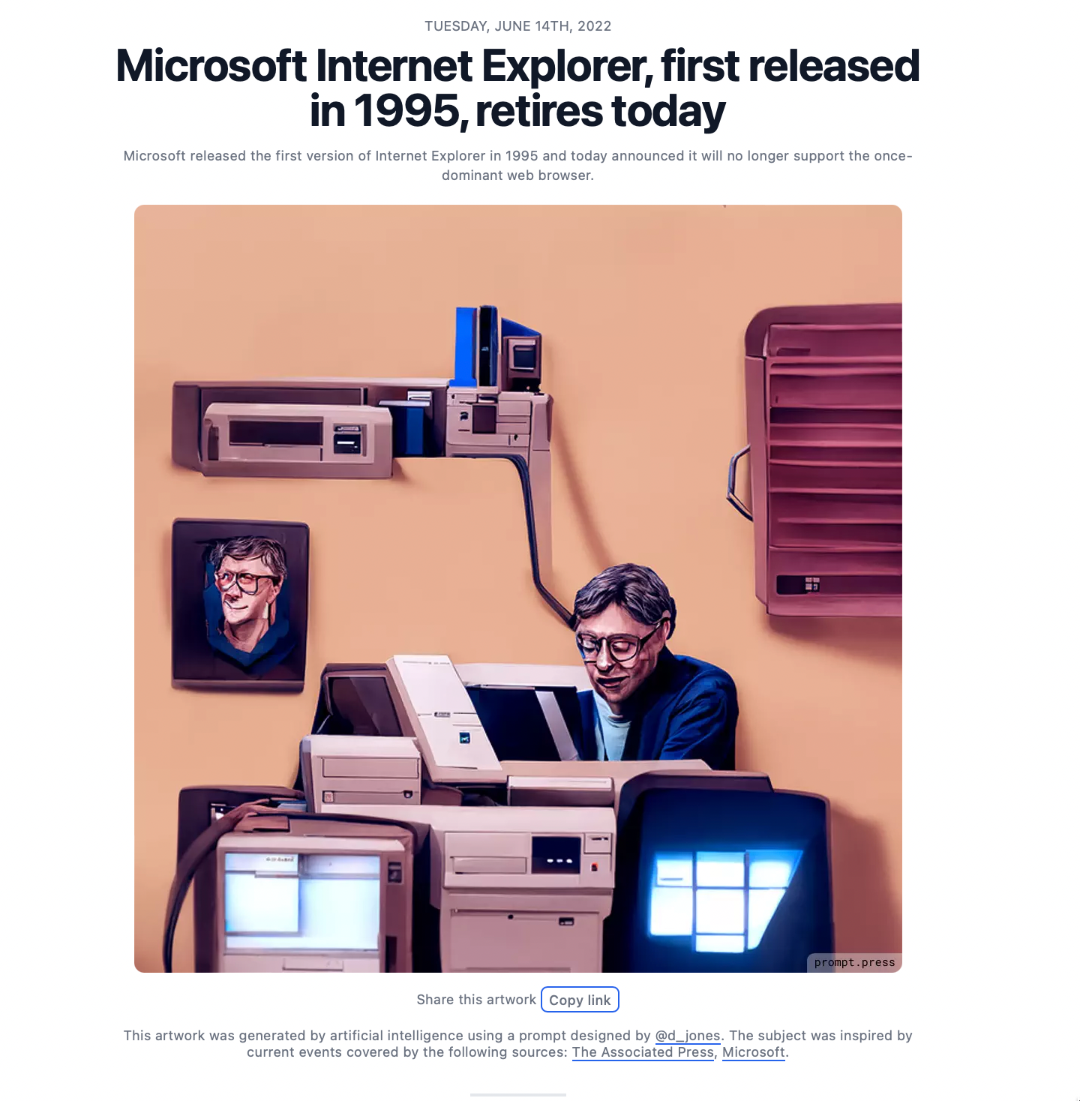 Contra Hofstadter on GPT-3 Nonsense GPT-3 is like a child with access to Wikipedia and adult vocabulary. Ask it a question and it will give you an answer. Even if the question makes no sense.

You have to explicitly instruct it to not respond to nonsense questions. Something kids grow out of, but GPT-3 isn't quite at that development stage. OTOH I know some adults who can't say "I don't know", so there's that …

I'll ask a series of questions. If the questions are nonsense, answer "yo be real", if they're a question about something that actually happened, answer them.

Q: When was Egypt transported for the second time across the Golden-Gate Bridge? 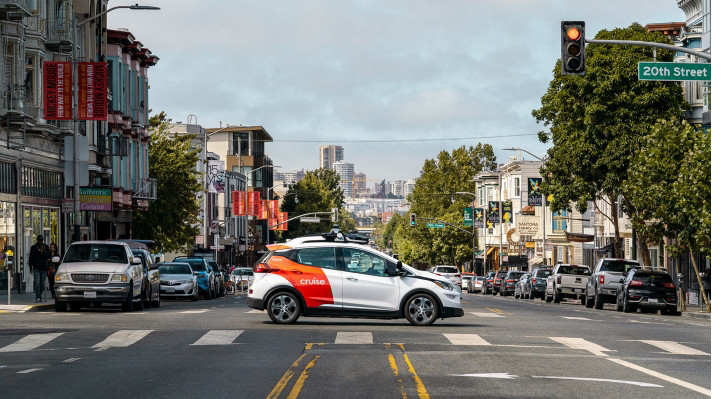 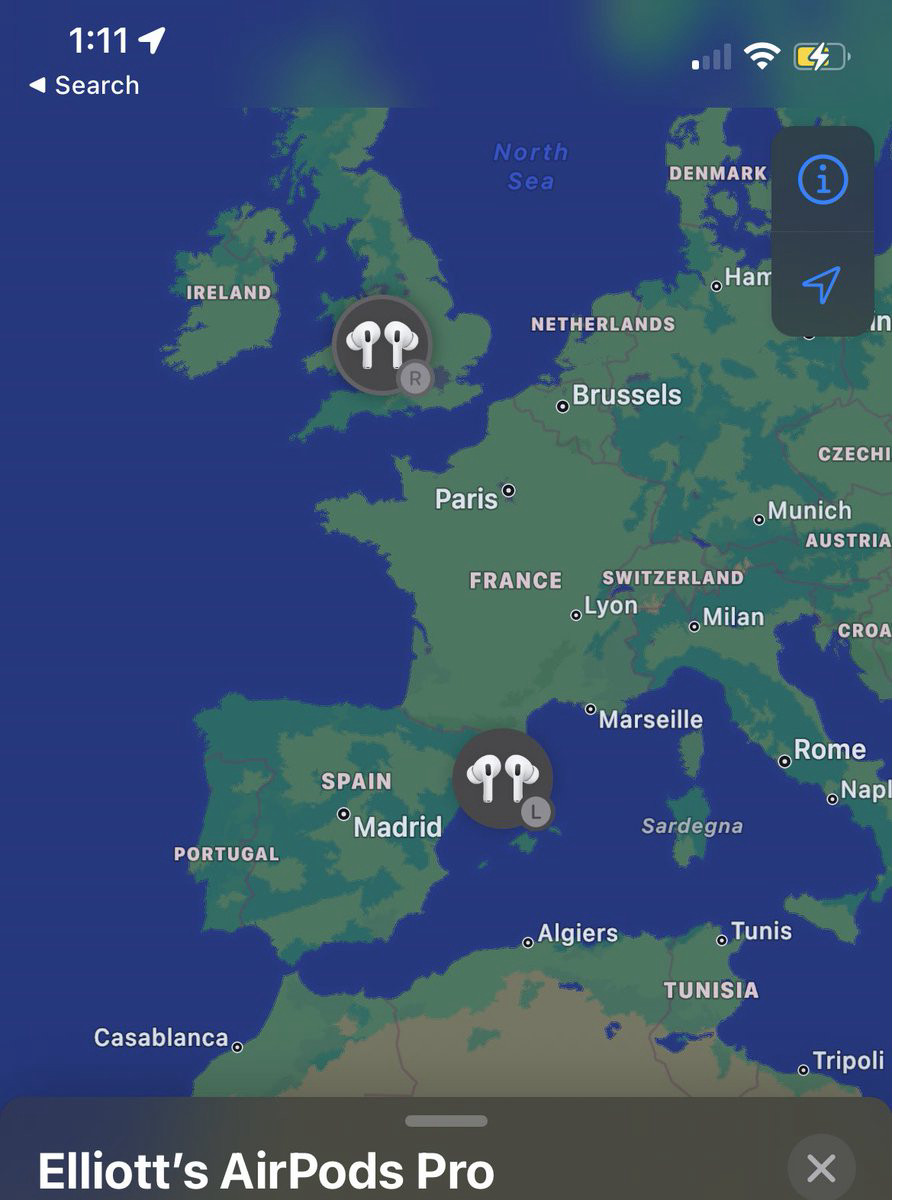 I ordered a 9-inch Pizza.
After a while, the waiter brought two 5-inch pizzas and said, the 9-inch pizza was not available and he was giving me two 5-inches Pizzas instead, and that I am getting 1 inch more for free!
I requested the waiter to call the owner.
1/3

I'm recently reminded that the tips I learned editing the President's Daily Brief can help anyone writing on complex issues, like for busy executives, or for random people on Twitter.

So here are they are, with Star Wars examples. These are simple, but hard.🧵

Brevity 500 Related, a fun game that helps you practice becoming a better writer:

99% of writing well is editing well, so learning writing tips is a waste of time.
Remember what Hemingway said: “the first draft of anything is shit.”
The secret to producing more effective writing is to develop a keen eye for what’s wrong with what you already have and how to fix it. All our writing games take this approach.

And while you're learning how to write and edit, don't forget about proofreading … 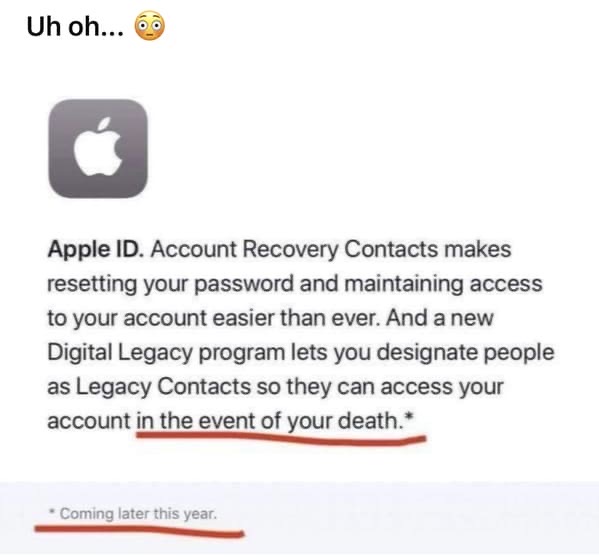