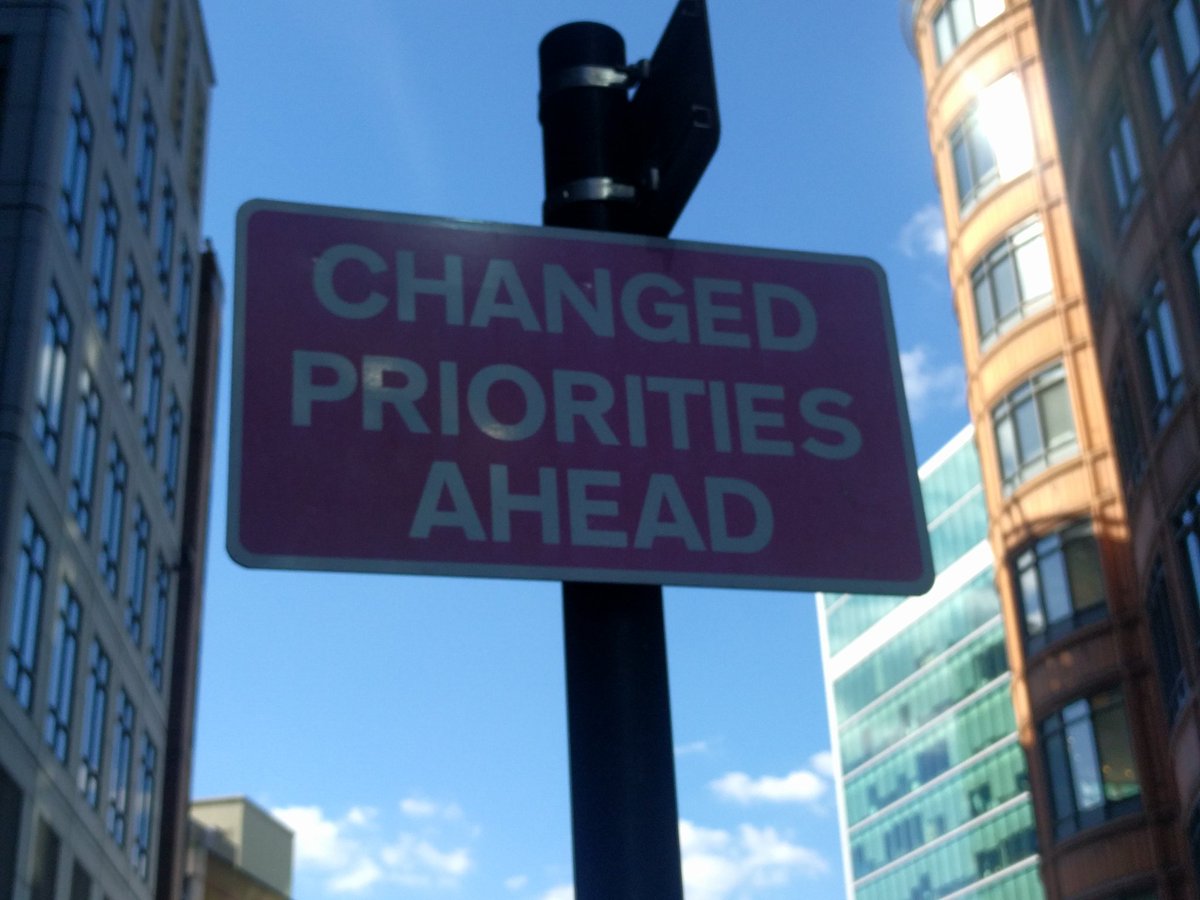 Bruce Lawson "Every software project I've worked on since 1988."

Dave Herman So much this:

Part of the design process is letting a thing get more complicated before it gets simpler again. Unnecessary complexity is often the result of lack of follow-through. You can't take shortcuts to good design.

3/3 Without knowing about Mallebrein's 1968 mouse (almost nobody did), Ronald Rider reinvented the ball mouse which Xerox patented in January 1973. This is the mouse that really got the ball rolling ... Such is the nature of innovation and its long nose. 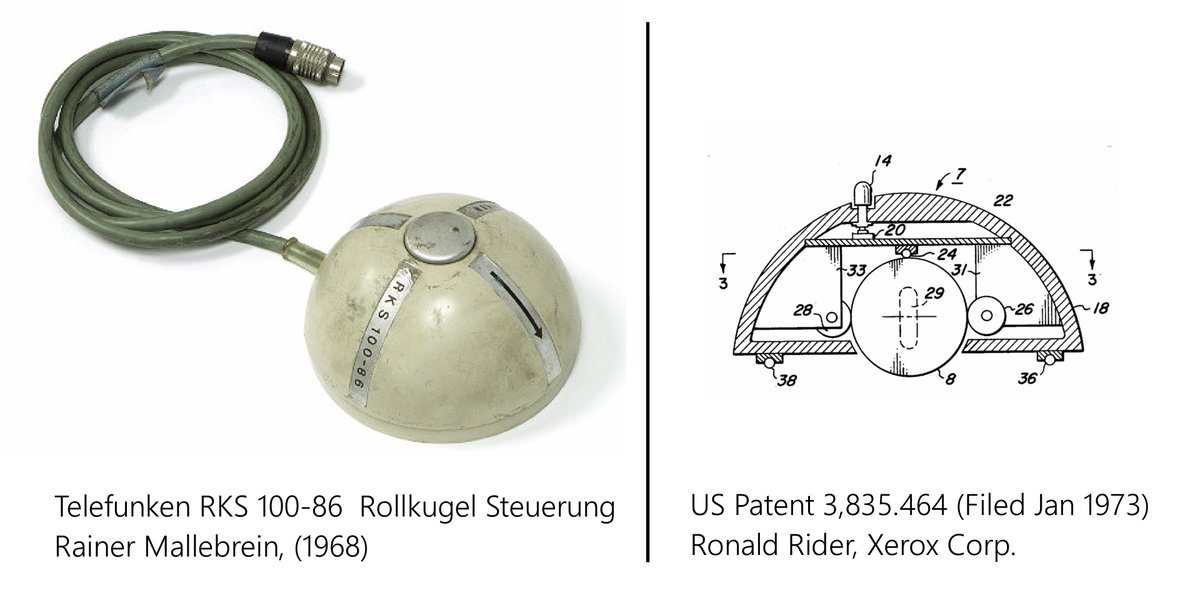 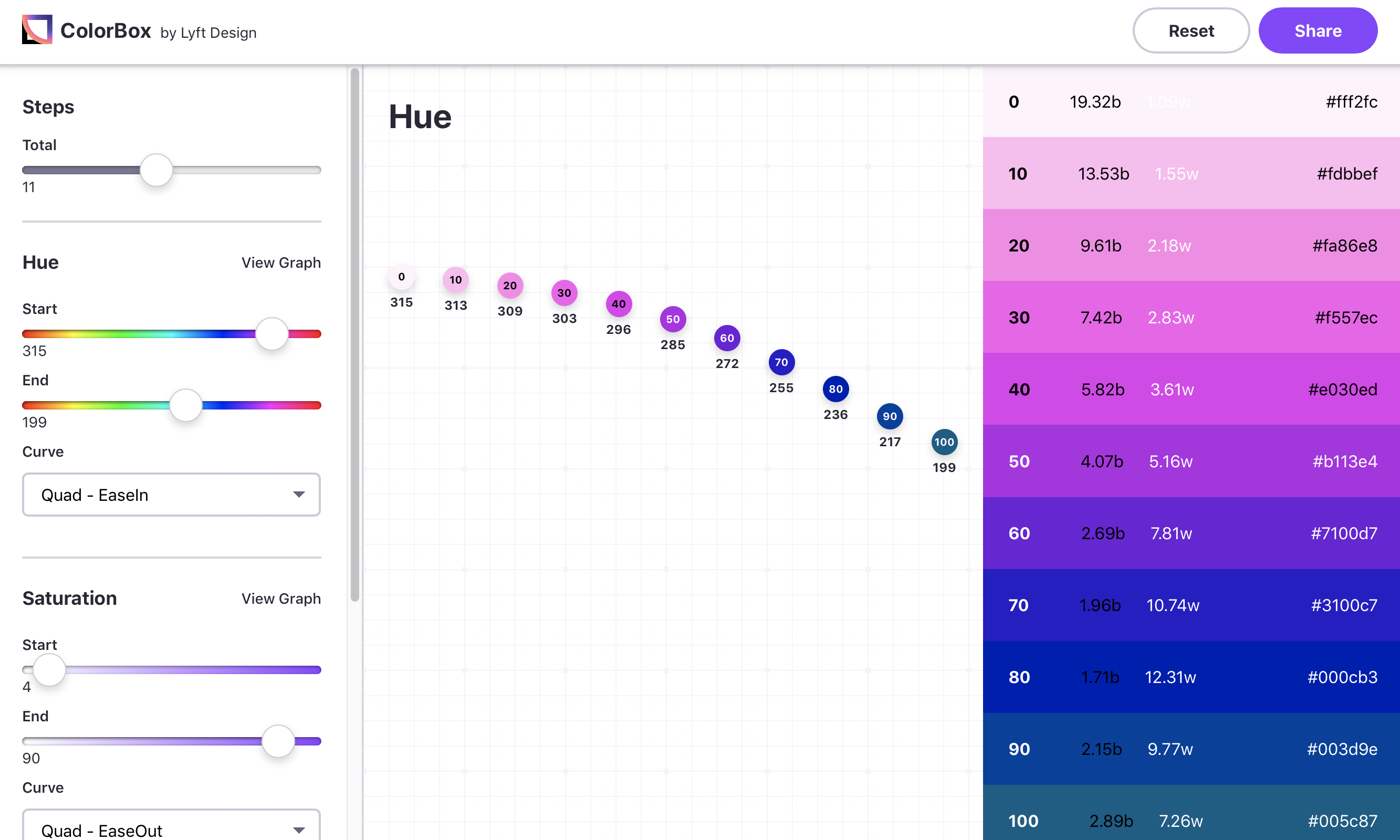 From Farm to Blockchain: Walmart Tracks Its Lettuce I can't even … (h/t Tracy Alloway)

Blockchains are supposed to make it possible to keep updated databases without any central authority in charge. But currently, all of the records for the Walmart blockchain are being stored on IBM’s cloud computers, for Walmart’s use. That has led to questions about why a distributed database like a blockchain is even necessary. 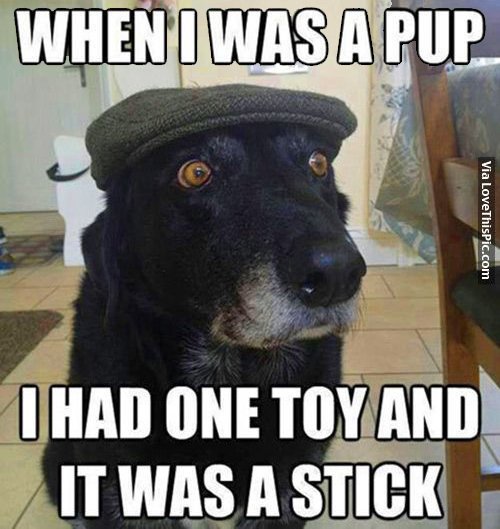 Coming up with good variable names can be a challenge. For boolean values, you can follow this convention. Prefix it with is, has, or can. Just by reading the name, you'll know it's a boolean 👍

Producer: Pitch me.
Me: It's an ensemble sitcom about a lovable, goofball DevOps team that works for a startup in New York and investigates outages. It's called Brooklyn Five-Nines.
Producer: Get out. 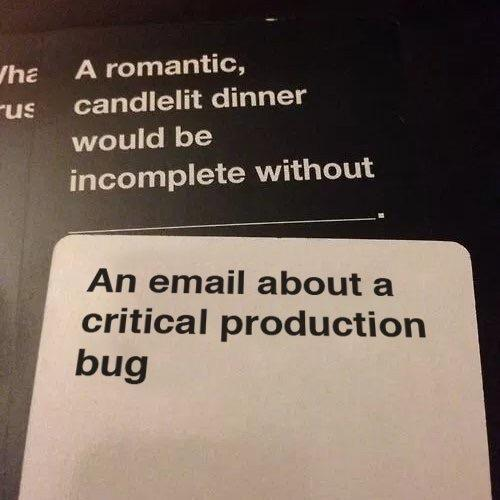 Giana Reading this, I realized that's how I navigate the internet:

Does anyone else just... stick to the same <50 sites because exploring the modern web is a hellpool of autoplaying videos and janky scrolling and declining notification requests and closing newsletter signups and cookie notices.

flysanityfly "Rereading Lord of the Rings 10 years later, only to realize that the Ring is my smartphone." 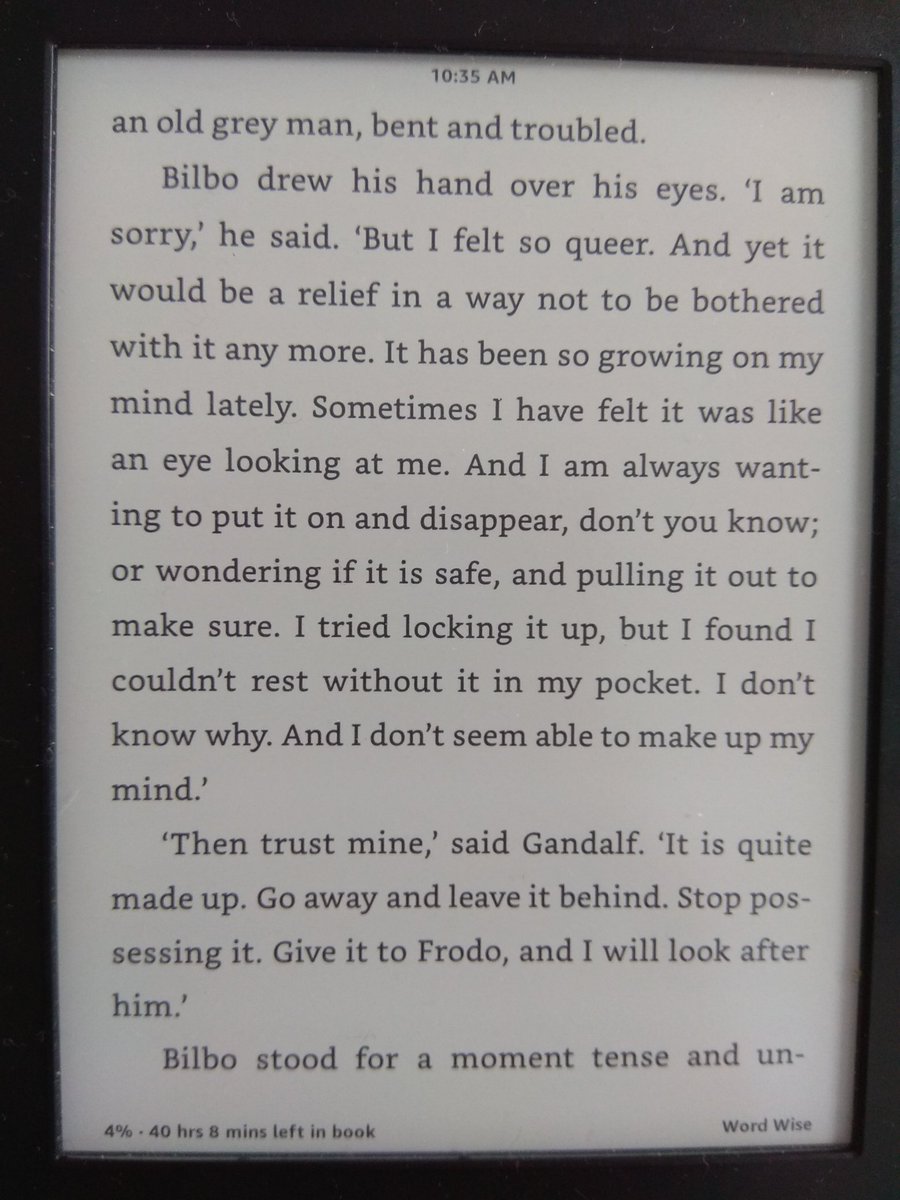 Chrome is a Google Service that happens to include a Browser Engine Chrome is a fantastic web browser, and has the best developer tools, and also combines the worse of Internet Explorer and Facebook.

The thing to understand about the Chrome team is that they always believe that their technical goals are the real reasons for the choices that they make that people find abhorrent.

Facebook Is Giving Advertisers Access to Your Shadow Contact Information Related. It makes perfect sense if you only consider the feature as is, and don't look at the wider implications:

“People own their address books,” a Facebook spokesperson said by email. “We understand that in some cases this may mean that another person may not be able to control the contact information someone else uploads about them.”

Wim Remes "this is going into all my security presentations" 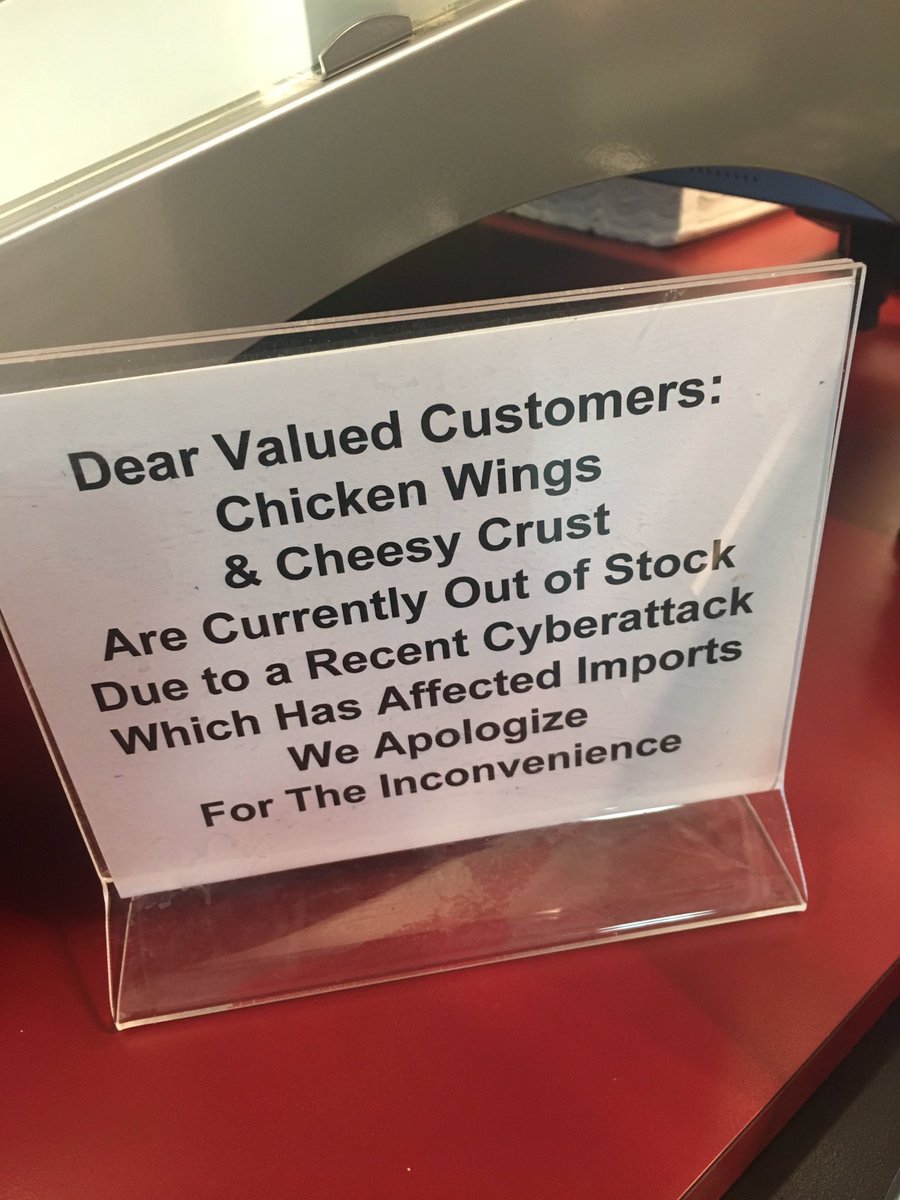 Christie Dietz Thank you whoever did this:

My son has parked his bike by this lamppost just about every day for the last year. This morning, this sticker had appeared. Absolutely made our day. People can be so brilliant. Thank you, whoever did it 😊 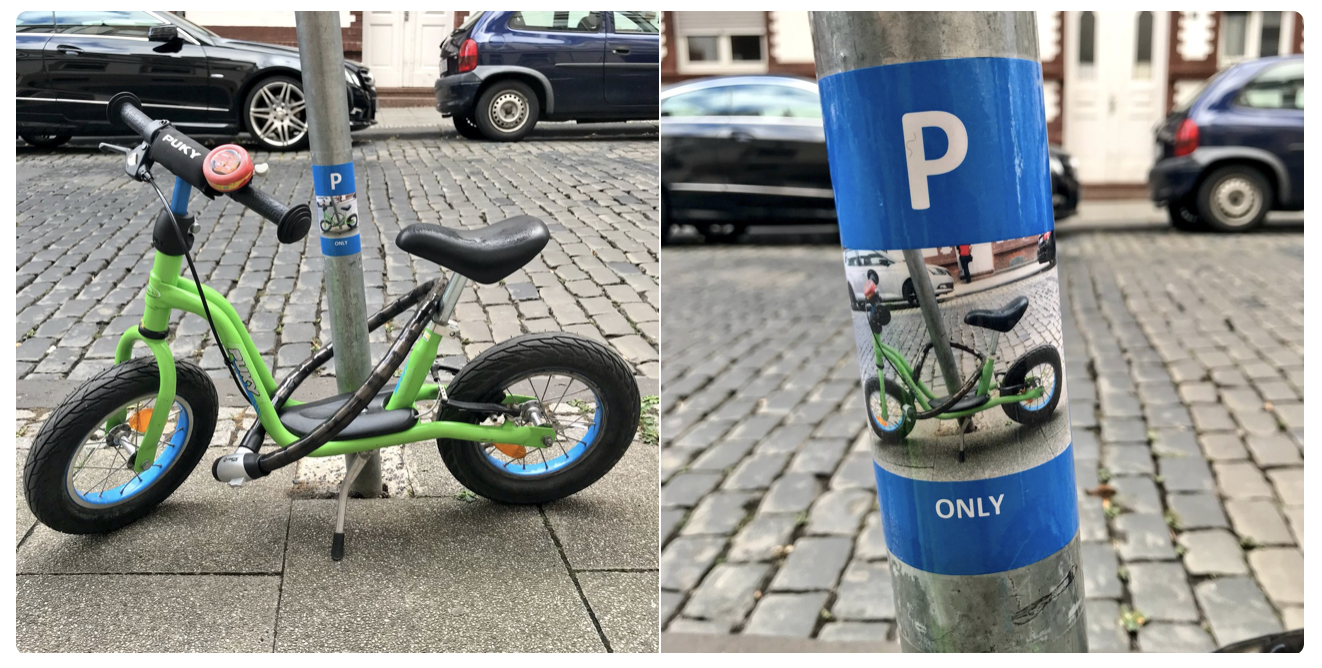 trying some next level shit called "going to bed when you feel tired", will report back

Spider-Man is an aspirational fantasy about being able to quickly and conveniently get around New York City.

Ben Hall "Those four people who always like your posts no matter what."

No one ever told me that I’ll spend 15-30 minutes per day holding entropy at bay in my kitchen for the rest of my life. 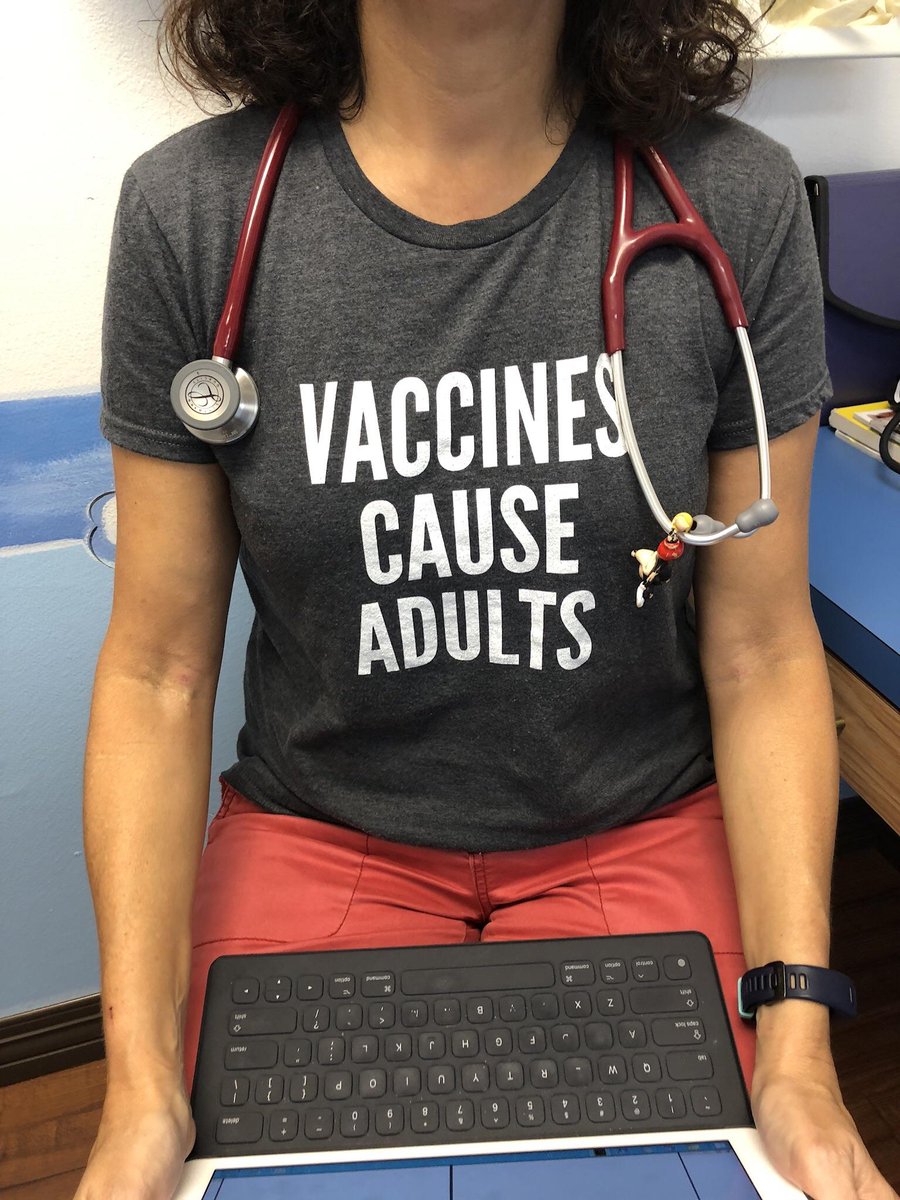 maura quint Tearing down the "boys will be boys" myth:

I want to tell a story: Once in high school, I felt insecure, I put on a tight top too low cut and dark lipstick I didn't usually wear. I went to a party drank terrible wine coolers, too many of them. A man asked me if I wanted to leave, I slurred, said maybe. He said "maybe"?

Pulp Librarian I had one of these growing up:

Bűvös Kocka was patented in Hungary in 1975: a plastic cube, made up of nine coloured squares on each side, that could be rearranged in 43 quintillion different ways. Eight years later over 200 million had been sold worldwide.

This is the story of the Rubik's Cube... 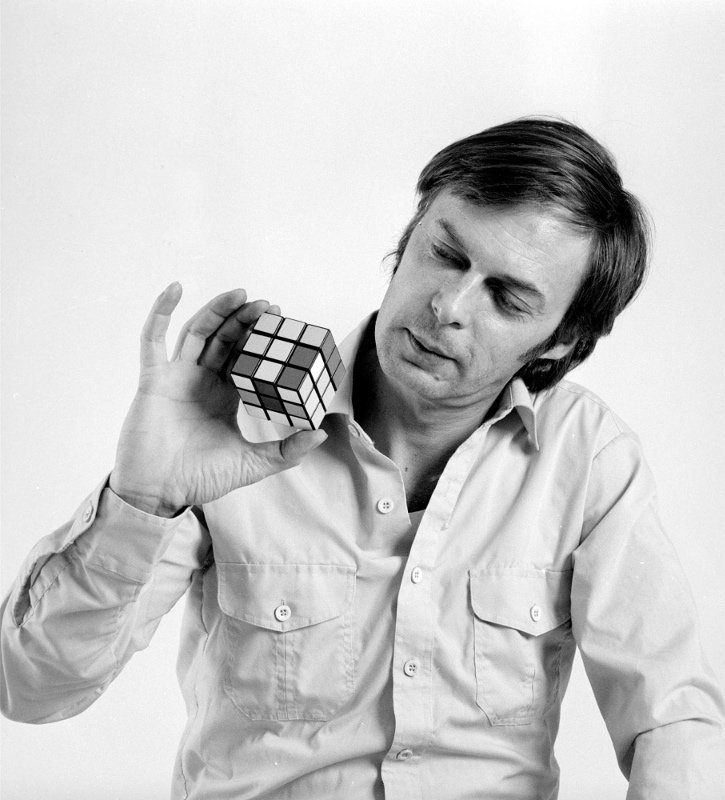 Matt Colville "A seal slaps a man in the face with an octopus. The best headline you'll see today."