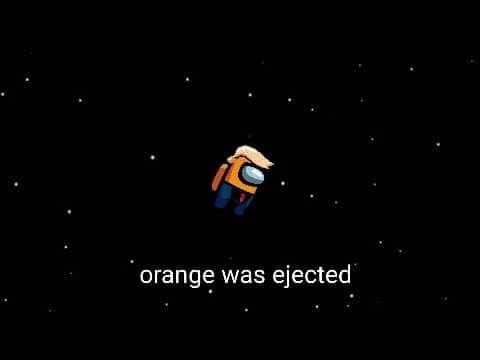 This edition of Weekend Reading is going to be shorter than usual. We were all too busy doomscrolling and refreshing election results to pay attention to anything else.

The nation collectively holds its breath as we come together to watch a python script periodically scrape a json feed and shove it in a bootstrap table. — Sean

Hope to make it up to you next week. But right now, I need a drink 🍻

Websites We Like: Whimsical That’s creative! You can try the Whimsical product right there on the marketing website. No need to signup or log into a demo account. Can your product show value without the user leaving the landing page? 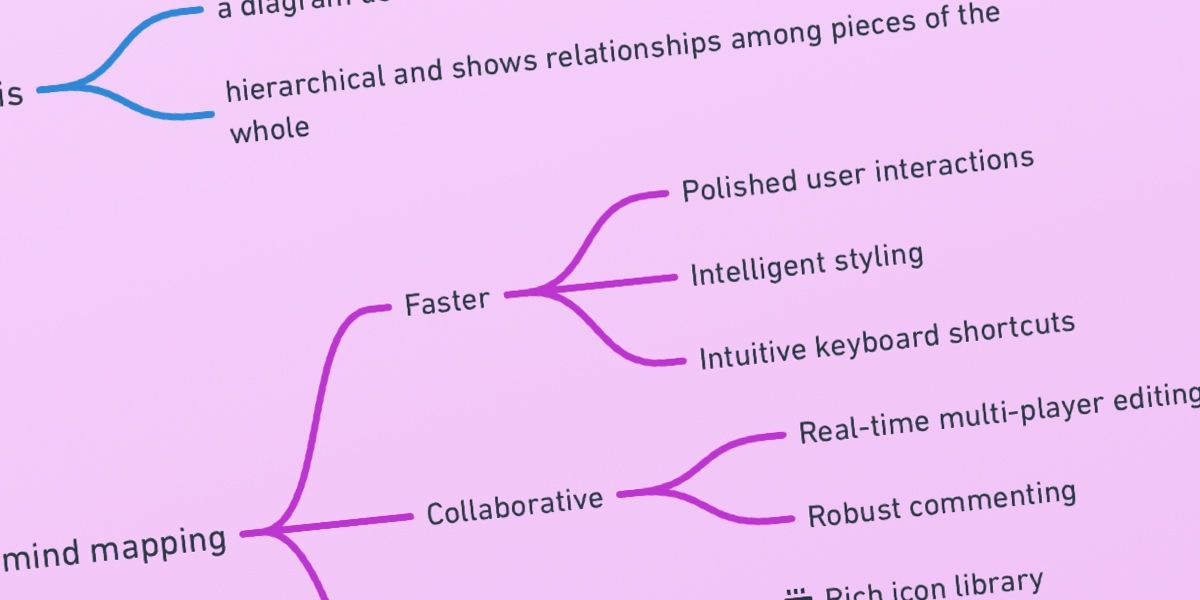 bat: 8yo just told me that Teams is way better than Zoom bc it crashes more so you don’t have to be in school as much 🤷🏻‍♀️ 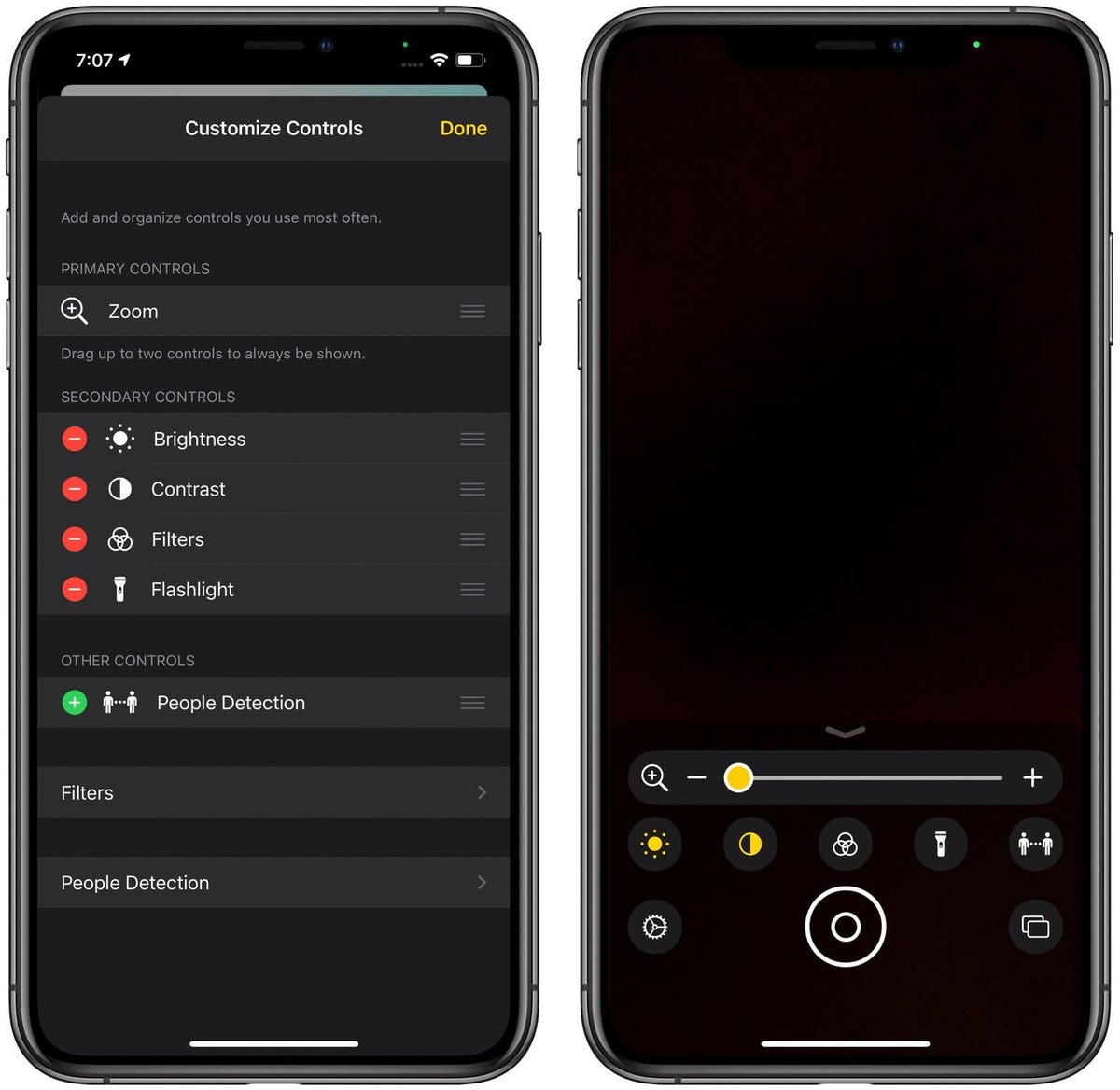 David Chen “Tech companies: We're going to organize all software by tiny icons from now on, cool?
Me: Sounds awesome! Just do me a favor make them slightly different at least, okay?
Tech companies:” VS Code Stories Because of course. (You can download the plugin from the VSC marketplace) 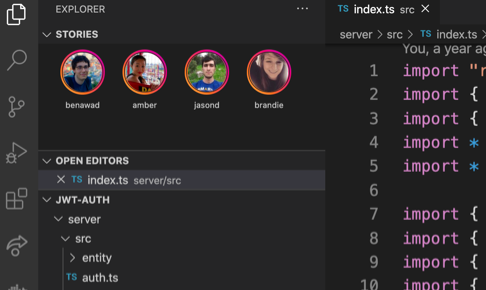 Shane Parrish 👇 A thread about first principle thinking and being cautios of framing:

Here are three lessons you can take away and use today:

Lesson One: Beware of what you inherit. When someone presents something to you the tendency is to make it slightly better rather than ask if it's right in the first place.

Microsoft overhauls Excel with live custom data types This is cool and all, but maybe start by just fixing date handling?

tef_ebooks “apropos of nothing, reminded i made a Sneakers (1992) mode for my homebrew pager”

Tudor Girba “The problem with literate programming is that you only have one narrative. There is no single dominant narrative about software. There are always many. This is essential.”

Brian Marick “That's perhaps a difference between Knuth's era and ours. In Knuth's era, software was supposed to sit still for long enough that a careful linear narrative could explain it.”

Apparently counting ballots is like software development. The last 2% takes 10 times longer than the first 98%”

Swizec Teller “this is how developers solve problems” 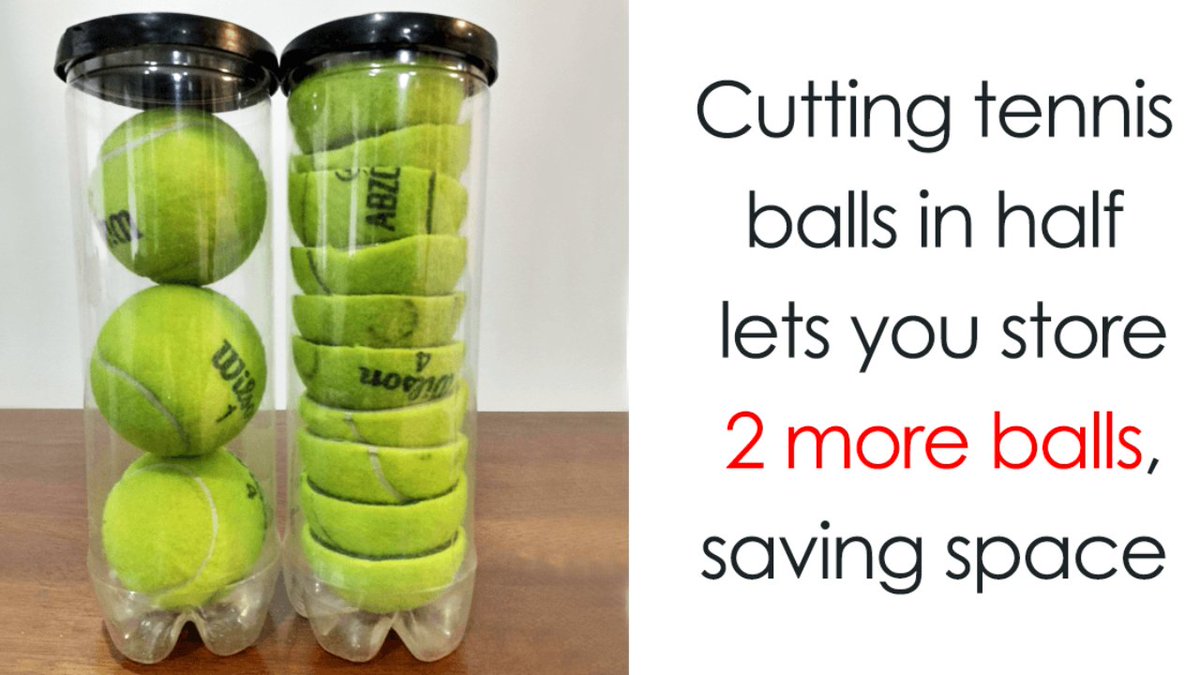 Synchronous decision making optimizes for speed, guided by intuition, pattern matching, and mental heuristics. It seems effective because it feels efficient, but it does not yield same results.

Got told "this is lame" about one of my mocks, and you know what? I'm here for that energy. Could've been a much longer "what do you think about...? did you try...?" conversation, but sometimes the bluntness is just right*

* this person was not being an asshole

Earlier this year, IRS-CI agents used Chainalysis to analyze bitcoin transactions executed by Silk Road and identified 54 previously undetected bitcoin transactions representing the proceeds of unlawful activity. They also found that a hacker, known as Individual X, stole those funds from Silk Road
…
In 2015, Individual X liquidated some of the stolen funds at BTC-e, a cryptocurrency exchange that was seized by US authorities in 2017 for money laundering. But the majority of the stolen funds were held in Individual X’s wallet as Bitcoin’s price climbed, until this week when they were seized and moved to the US government wallet. They are now worth over $1 billion.

Amee Vanderpool “Here are dogs dressed like pandas to cheer you and/or calm you down.”

Janna Bastow “Meanwhile, a Dutch metro has overrun its tracks and was saved by a whale tail art installation. This is why we should invest in the arts ❤️✌️” 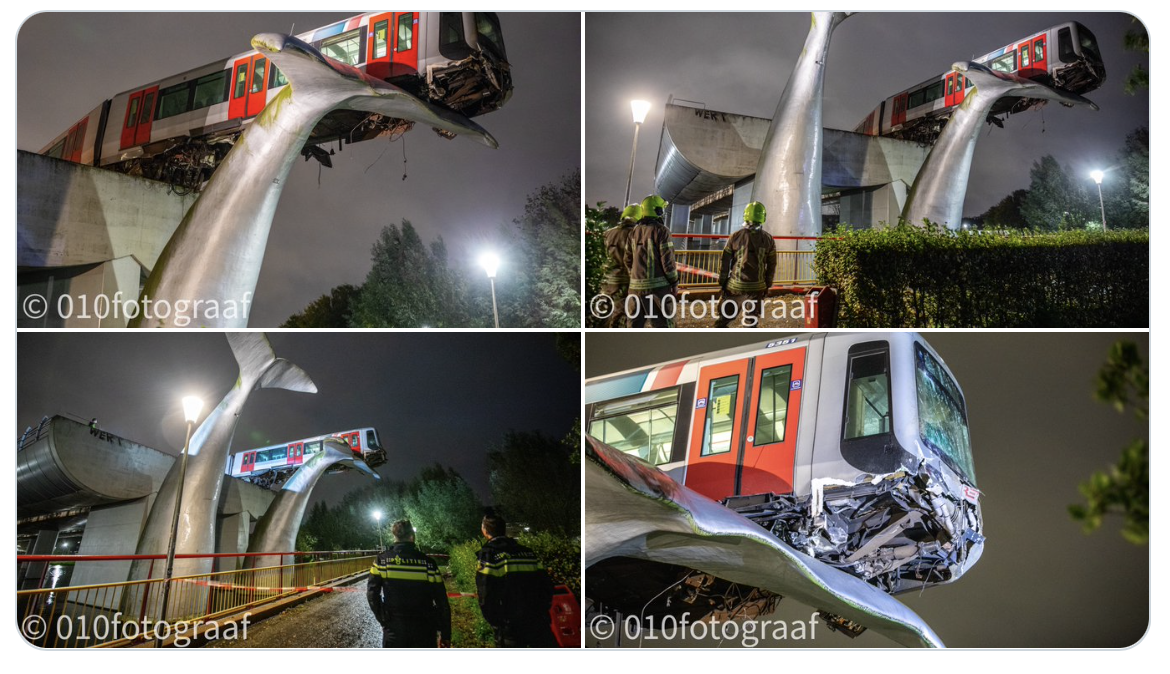 The phenomenon of continuously counting ballots in Nevada such that the state is always approaching a declared total but never quite reaching it is known by philosophers as Reno’s Paradox.

You've Got Spam Another drop from MSCHF: “Enact revenge against those who send unwanted emails by automatically retargeting them with 100 spam subscriptions.“

If you’re in a 500-person conga line screaming in victory with honking traffic, STAY IN LINE

pfpmaker.com When you get tired of your avatar photo, pfpmarker will swap out the background for you. Nothing to install, 1000x easier than Photoshop, decent background detection. 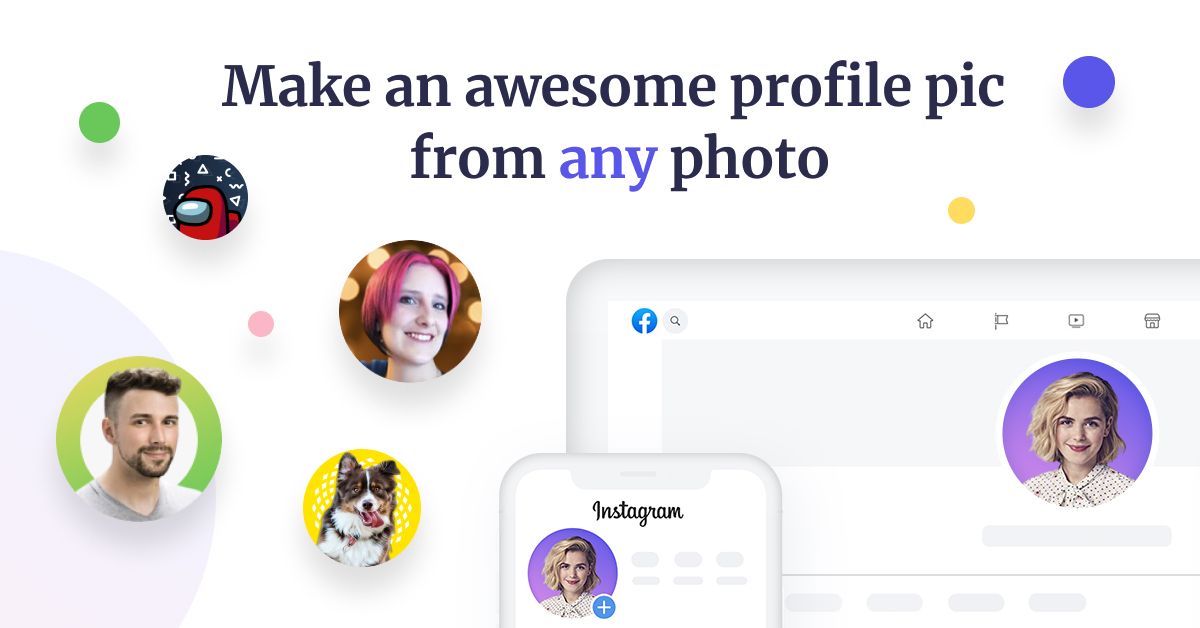 Dog accidentally shoots owner in Texas And now for some normal non-dystopian news.