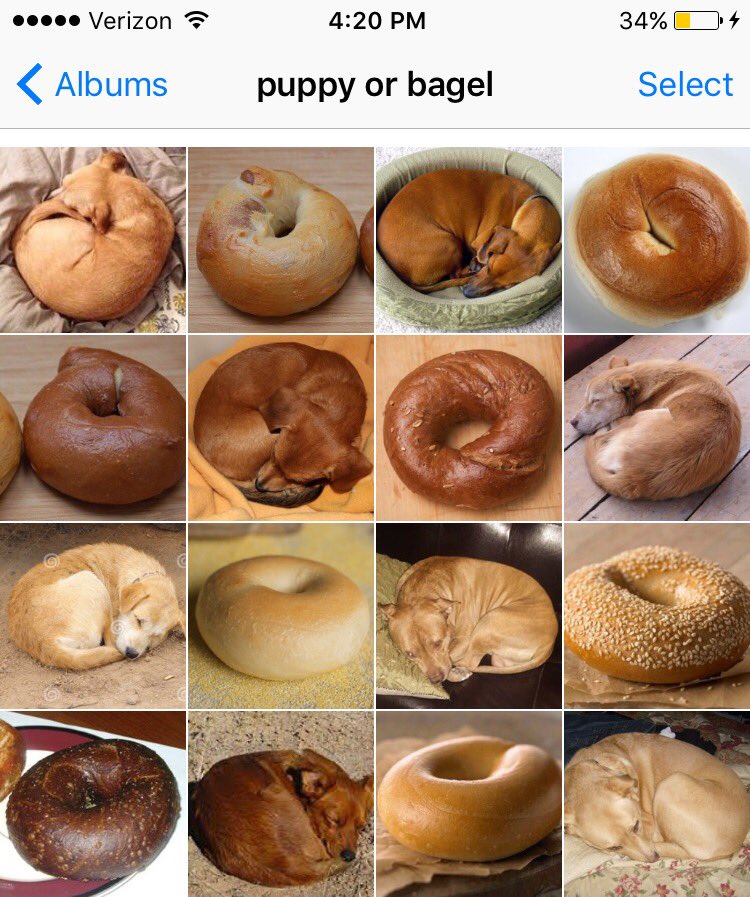 The Myths of UX Design/ Product Design/Whatever They Call It This Week Explains away the confusion between UX design, product design, ID/AI/UI, if you're into that sort of things.

When U.S. air force discovered the flaw of averages There is no such thing as "the average ___":

The new CSS property that’s about to become overused on the mobile web TL;DR -webkit-backdrop-filter:blur( );

pyupio/statuspage A status page generator that you can host free on Github. Uses Github issues to display incidents and labels for severity.

How I ended up paying $150 for a single 60GB download from Amazon Glacier Talk about misleading pricing: with Glacier you don't pay for how much you downloaded, but how much you could download in a given month:

Glacier data retrievals are priced based on the peak hourly retrieval capacity used within a calendar month. You implicitly and retroactively “provision” this capacity for the entire month by submitting retrieval requests.

rhysd/NyaoVim Modernize Vim by running it inside a browser, Electron in this case.

American Statistical Association releases statement on statistical significance and p-values TL;DR "The p-value was never intended to be a substitute for scientific reasoning." Here are the six principles to avoid misusing the p-value:

I wonder if time spent typing const makes up for all those "amazingly concise" arrow functions we now have. There's no way out...

Although the minimum requirement for OSS release is 20 percent of custom code, covered agencies are strongly encouraged to publish as much custom-developed code as possible to further the Federal Government’s commitment to transparency, participation, and collaboration

Perhaps instead of "we must get better at estimates" we should try "let's become less dependent on fortune telling."

Watch a Gun Safe Get Cracked Open with Just a Paper Clip This safe has biometric fingerprint sensor ... and a backdoor.

Surprise! NSA data will soon routinely be used for domestic policing that has nothing to do with terrorism That was totally unexpected, and only everyone saw it coming.

These abstractions all made a lot of sense, and feels natural, and certainly helps game play -- no player can consider the dozens (sometimes over 100) stones all as individuals and come up with a coherent game play. Chunking is such a natural and useful way of thinking.

But watching AlphaGo, I am not sure that's how it thinks of the game. Maybe it simply doesn't do chunking at all, or maybe it does chunking its own way, not influenced by the physical world as we humans invariably do. AlphaGo's moves are sometimes strange, and couldn't be explained by the way humans chunk the game.

Teenagers react to Windows 95, cannot imagine what their elders endured My favorite part, the reactions to "it's now safe to turn off your computer." Software has come such a long way.

Career Advice No One Tells You That's quite true:

The name of the game is noticing the ‘unspoken rules’ around you, and giving people what they want before they have to ask you. That’s how you win.

I FOUND IT. I FOUND THE INTERNET SWITCH. 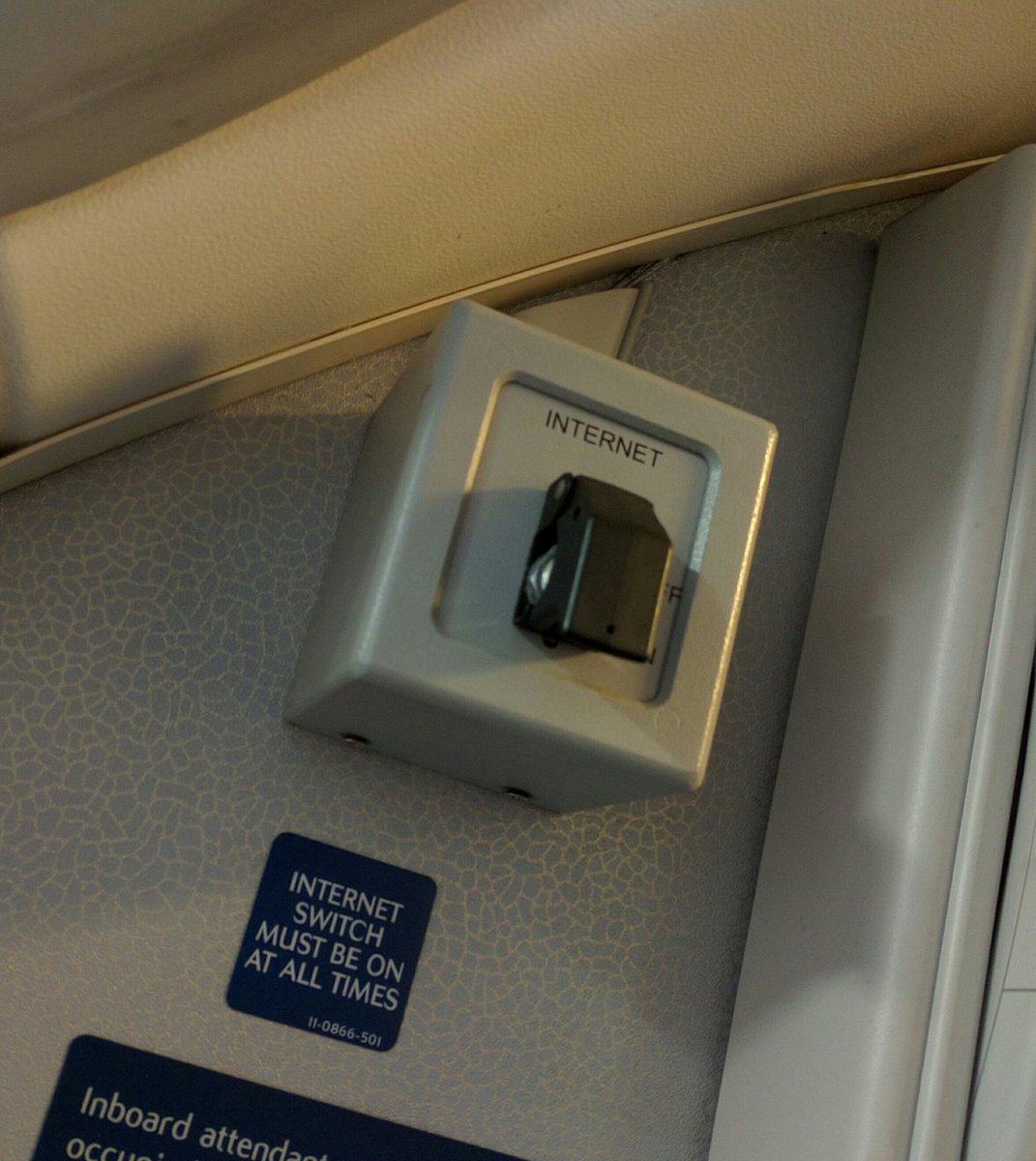 The Relativity of Wrong Not everything is absolutely wrong or absolutely right, there are degrees of being wrong.

Never Mind Trump. The Internet Wants to Watch What’s Behind Him Is this the best correction, or what?

Correction at 9:58 a.m. on 3/09/2016: Due to an oversight involving a haphazardly-installed Chrome extension during the editing process, the name Donald Trump was erroneously replaced with the phrase “Someone With Tiny Hands” when this story originally published.

The Bike Wars Are Over, and the Bikes Won What happens when city officials are allowed to do what's right by their residents, and ignore the vocal NIMBY:

None of the bike-lane opponents’ predictions has come to pass. City streets have never been safer, more economically thriving, or offered more transportation options than they do today. My successor as Transportation commissioner is greatly expanding the network of bike paths and doubling the size of the city’s bike-share system.

@Edubya Can't argue with this:

The most exciting three words in the English language are "Out for Delivery."

When the sky crashed in Odessa