Chatbots: Your Ultimate Prototyping Tool How chatbots can teach us what people need when designing products and services.

If you pass --exec "make test" to git rebase -i, git will run your tests after each commit it generates

This script listens to meetings I'm supposed to be paying attention to and pings me on hipchat when my name is mentioned.

It sends me a transcript of what was said in the minute before my name was mentioned and some time after.

It also plays an audio file out loud 15 seconds after my name was mentioned which is a recording of me saying, "Sorry, I didn't realize my mic was on mute there."

DOOM (2016) - Graphics Study Visual/technical walk through of how Doom renders frames to look so realistic. 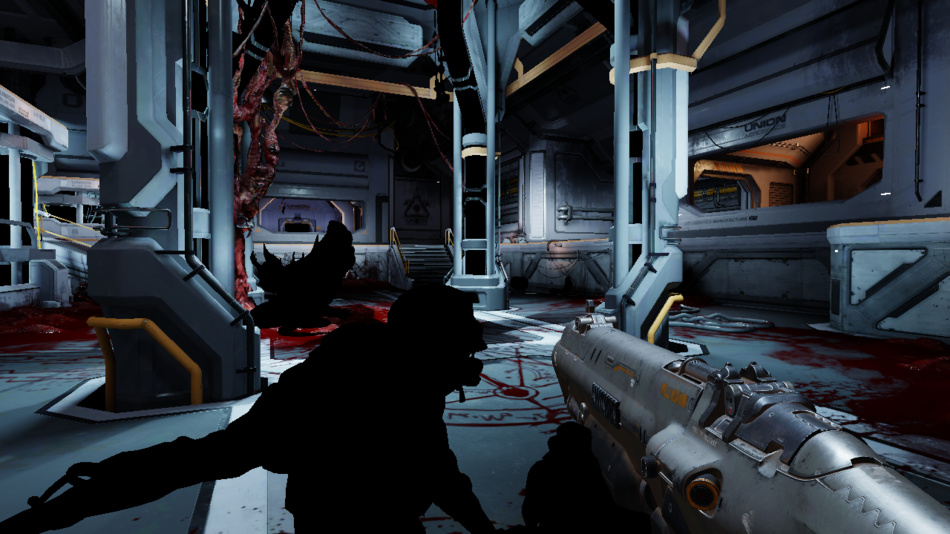 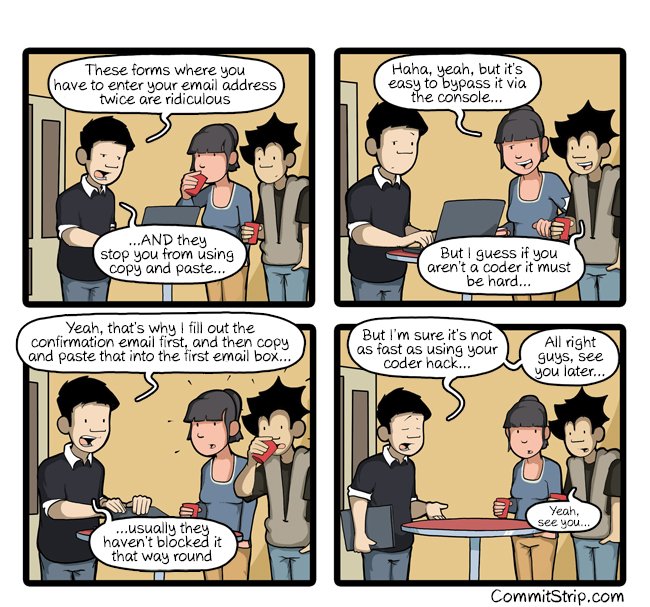 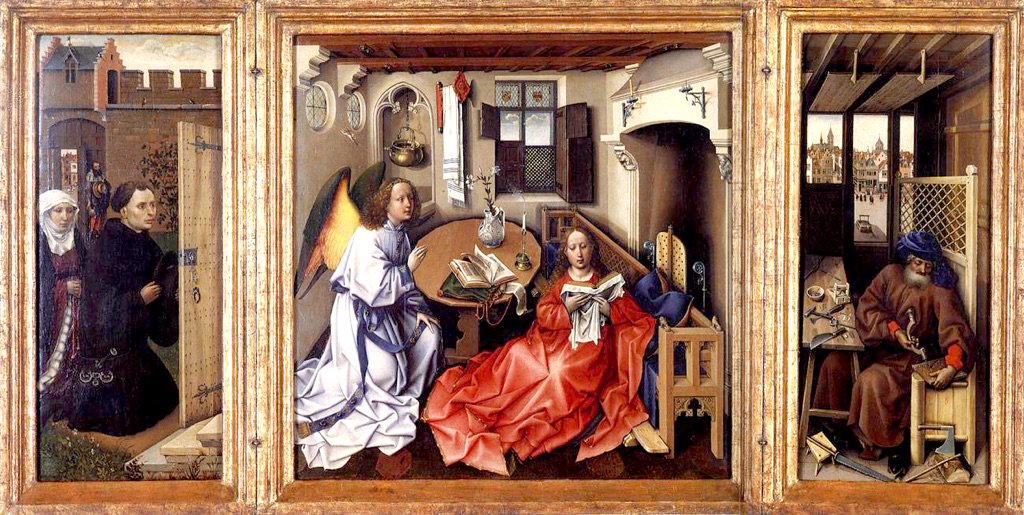 iPhone passcode bypassed with NAND mirroring attack A hack to get around the password entry limit on any mobile device. May not be as easy on later iPhone models.

The agony of trying to unsubscribe What happens when a local supermarket refuses to take no for an answer.

The anxiety felt when viewing a screenshot from someone else's phone and, for a moment, you think your phone is at 2%.

#ItCanWait Please stop using your phone while driving. On average, 1180 people are injured each day just in the US from distracted driving.

How many days until ...? A countdown calendar.

How Not to Talk to Your Kids When and how to praise.

Eventually, in my final stage of praise withdrawal, I realized that not telling my son he was smart meant I was leaving it up to him to make his own conclusion about his intelligence. Jumping in with praise is like jumping in too soon with the answer to a homework problem—it robs him of the chance to make the deduction himself.

Related: people often assume that us who work "intimately" with computers also like computers. The truth is: it's complicated.