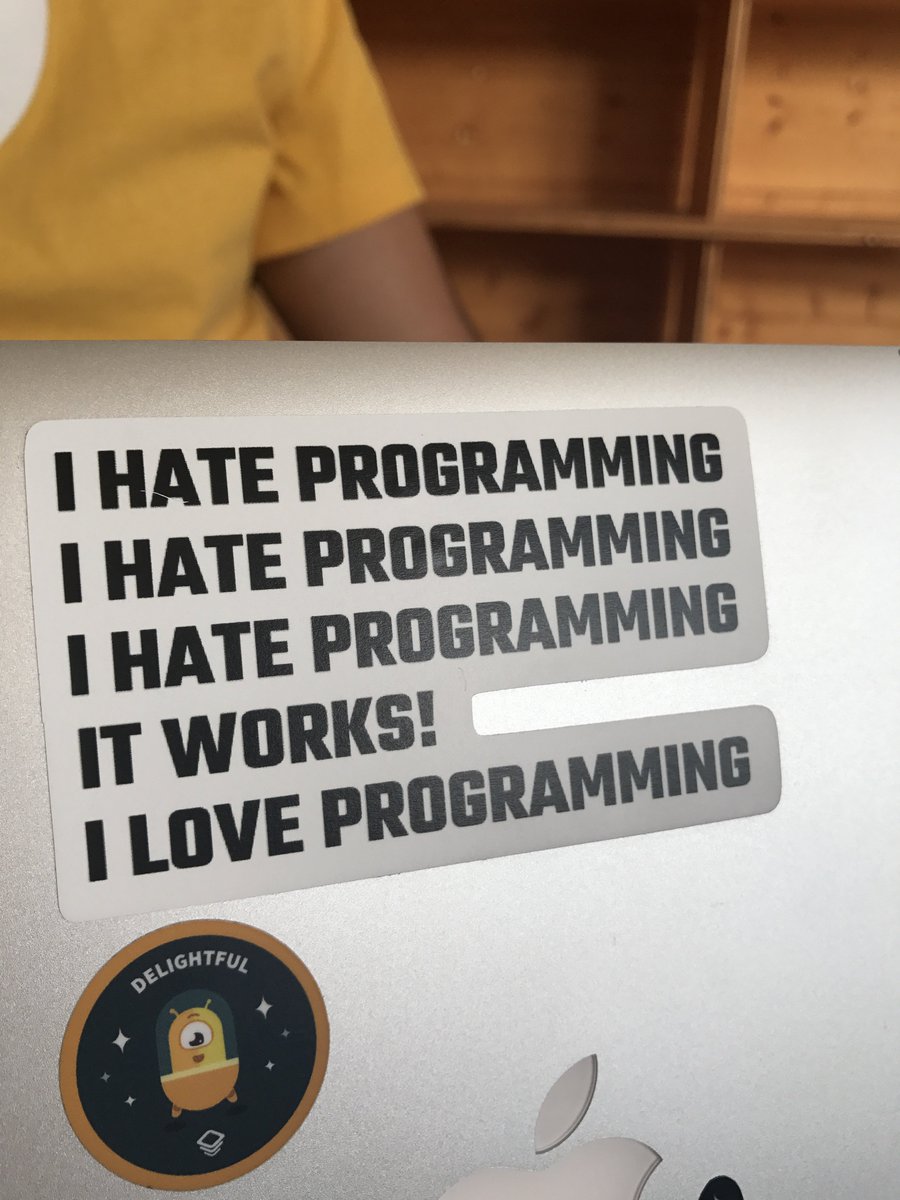 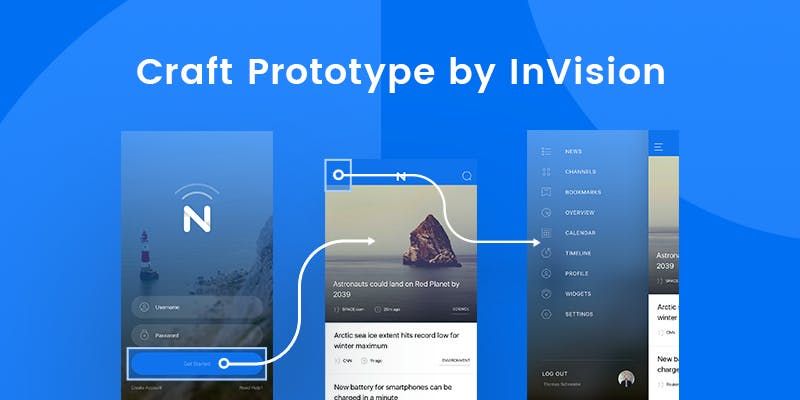 Ben Schwarz: Real world connectivity: Beyond the bubble "We need to stop optimizing for $3000 computers on a fast connection."

A: Whatever the CEO's screen size is.

Things 3.0 All new design, all new features, and if you have to ask about the price …

the most dreaded words you can hear in software world: "...and you can create all of this, without writing a single line of code!" 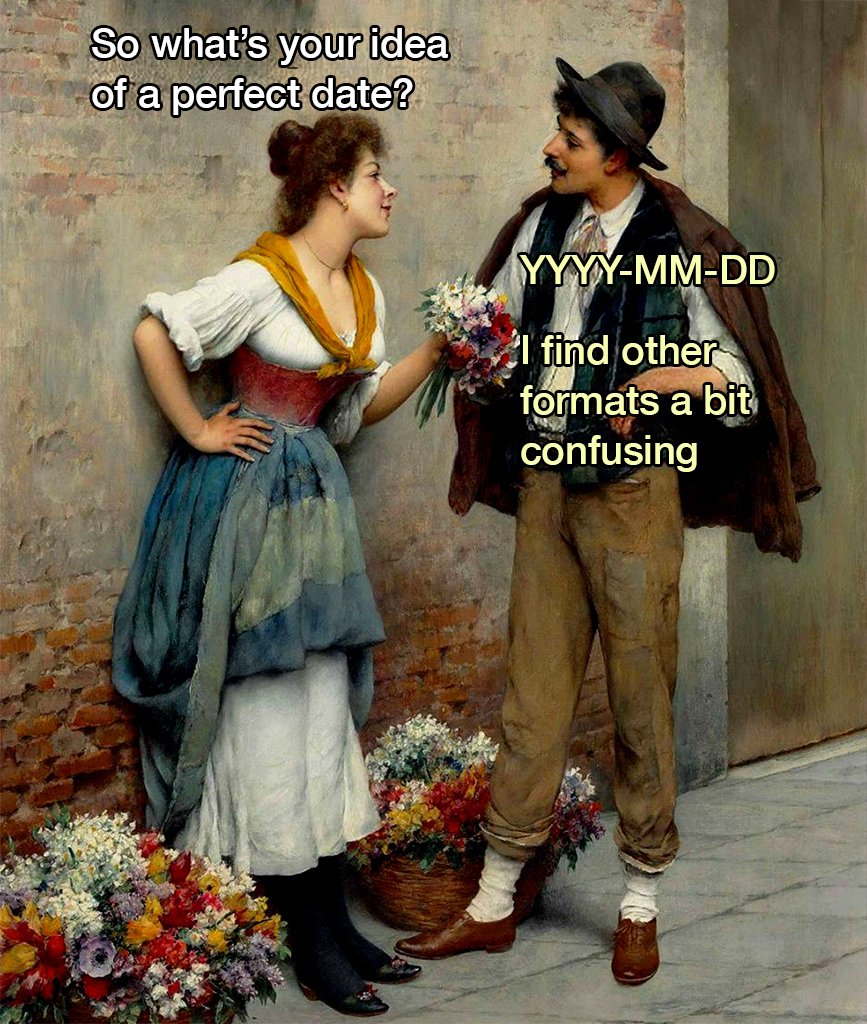 Flexbox Defense A defense game that teaches you how to flexbox.

Either let the auto-placement algorithm place items — in which case you don’t need breakpoints. Or explicitly place items — and then you do.

Guillermo Esteves "Figured out how to put my photoblog on Apple News and add sections to it. Totally worth it."

return true to win Fun little game to test your knowledge of JavaScript equality, type coercion, and other obscure corners.

Chris Dickinson "You can mark promises that you intend to catch later by doing the following:"

SLAP Your Functions! Yeah, so I'm not sure how I feel about this acronym (I hate it), but the concept of each function dealing with a single level of abstraction, that's spot on.

So, during the rollback, several dedicated QA engineers stayed up much of the night, saving virtual horses from starving to death.

Chris Puttick "What are clouds made of?" 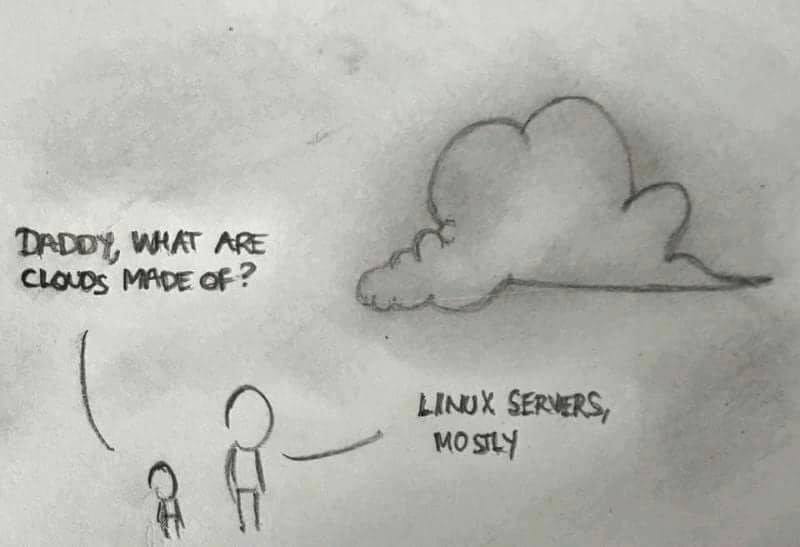 Parkinson’s Law: Why Constraints Are The Best Thing You Can Work With TL;DR "Parkinson’s law is an observation that we unnecessarily complicate things."

As an OSS maintainer: as a user you are not my customer. You're trying to motivate me to spend time on you: if anything, I'm the customer.

The Machines Are Learning

Whether intentional or not, this “laundering” of human prejudice through computer algorithms can make those biases appear to be justified objectively.

The hacking group that leaked NSA secrets claims it has data on foreign nuclear programs This analogy though:

“Is being like wine of month club,” read the blog post, which is written in broken English. "Each month peoples can be paying membership fee, then getting members only data dump each month."

Hospital Ransomware To patch or not to patch?

I did some math for Timing the Application of Security Patches for Optimal Uptime, and estimated that likelihood of attack starts to exceed likelihood of damage from the patch at around 10 days 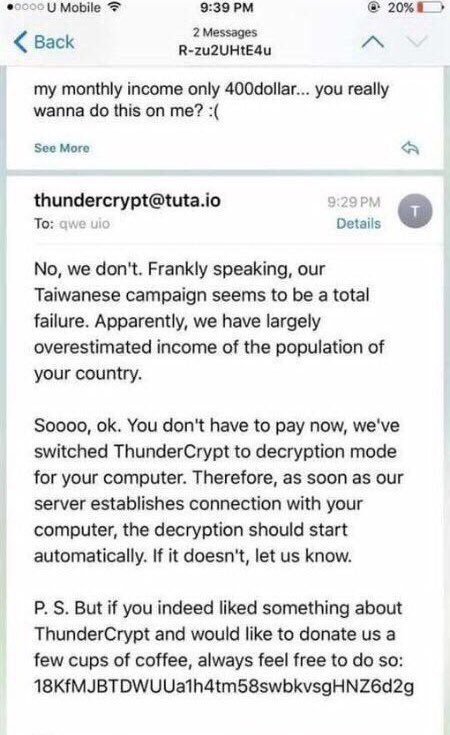 Wife: I'm bummed, I thought global variables meant every computer on Earth could see/change them.

Me: Your career in InfoSec awaits, madame. 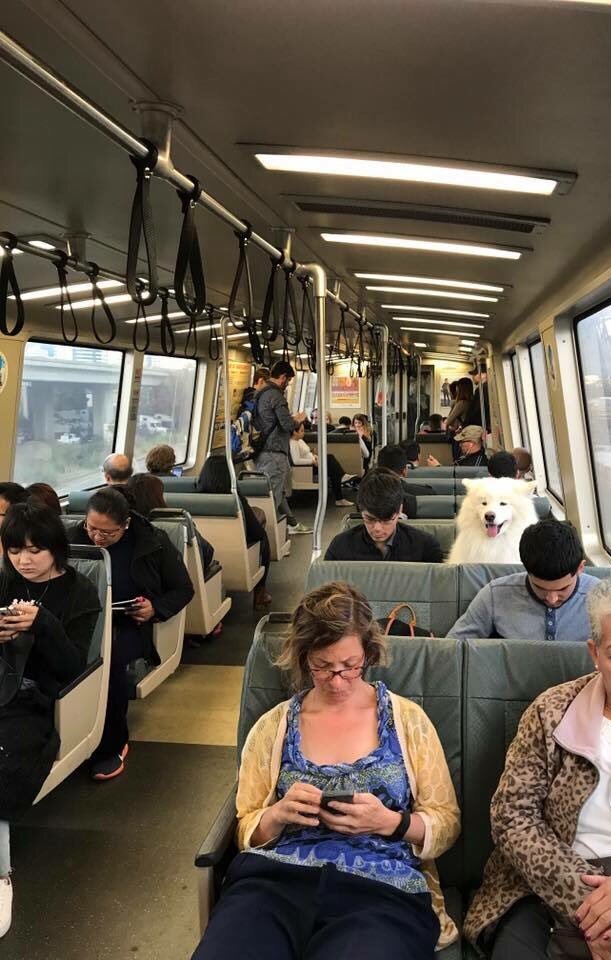 Kotaku "The top iOS game is a fidget spinner app, because of course it is"

Stabmaster Arson This thread is epic: "Good morning millennials. Let's take a look at all the things you murderous pricks have killed in the last two years, somehow."

Bim Adewunmi "repeat after me: 'you're a proud, fearless peacock, and you're gonna do great today.' now go out there and be somebody!"

Gabrielle Bluestone "a message to my enemies"

Notes From An Emergency Maciej Cegłowski's talk at the re:publica conference in Berlin. 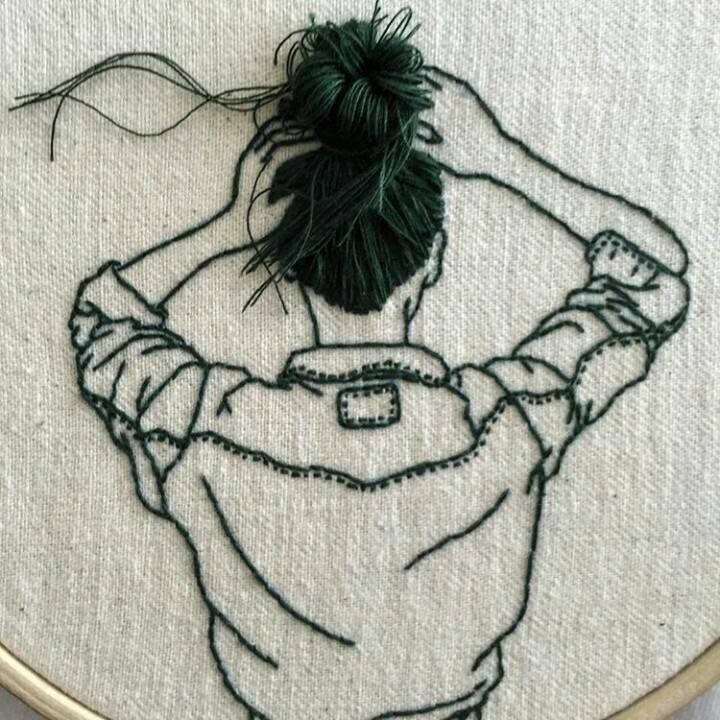