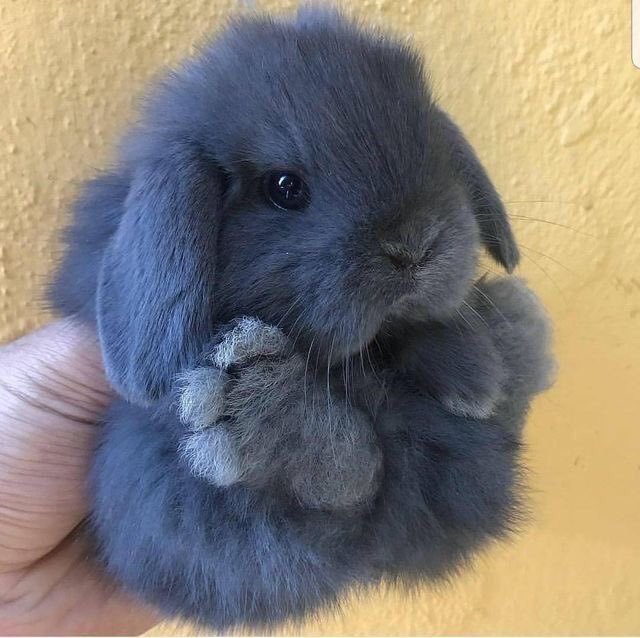 Today I gave a lightning talk on emdashes and endashes and passed out these custom M&Ms. I was so pleased with myself. 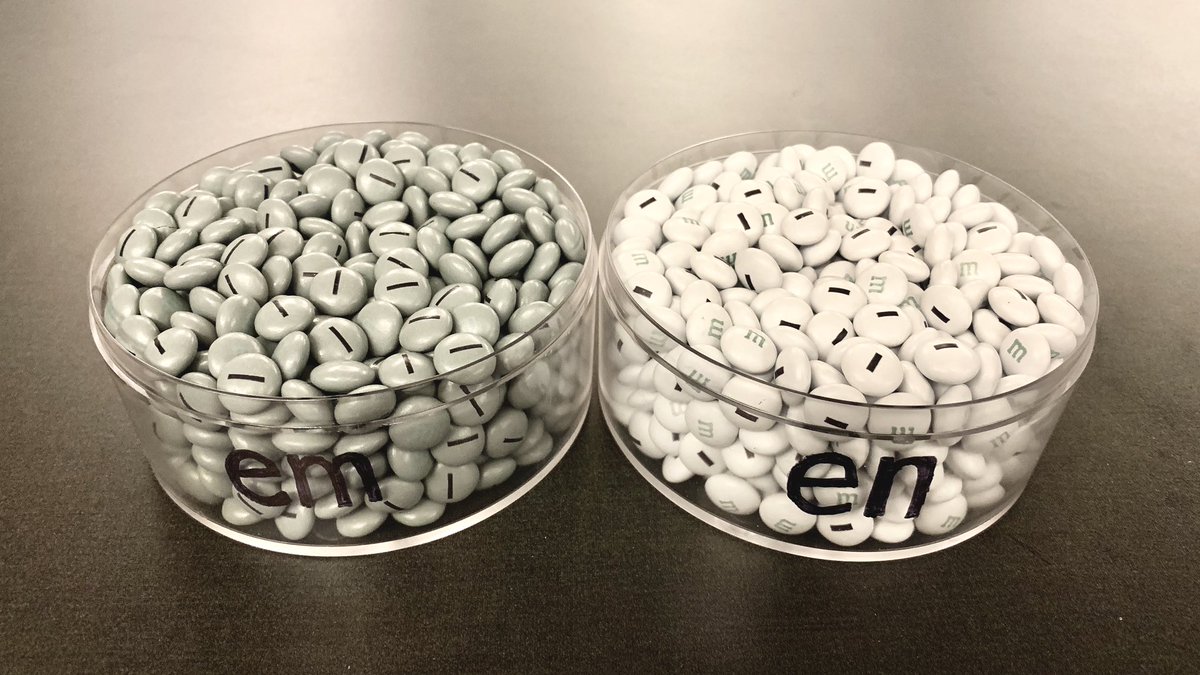 Helen Tran So much this!

I mean no disrespect to the Lyft Design team... in my perfect world the app simply asks, "Would you get into this car again?" Or assumes, "Yes" until otherwise noted.

The rating system is exhausting and leaves room for random punishment based on people's arbitrary moods.

Giora Morein Factor this into your design process: 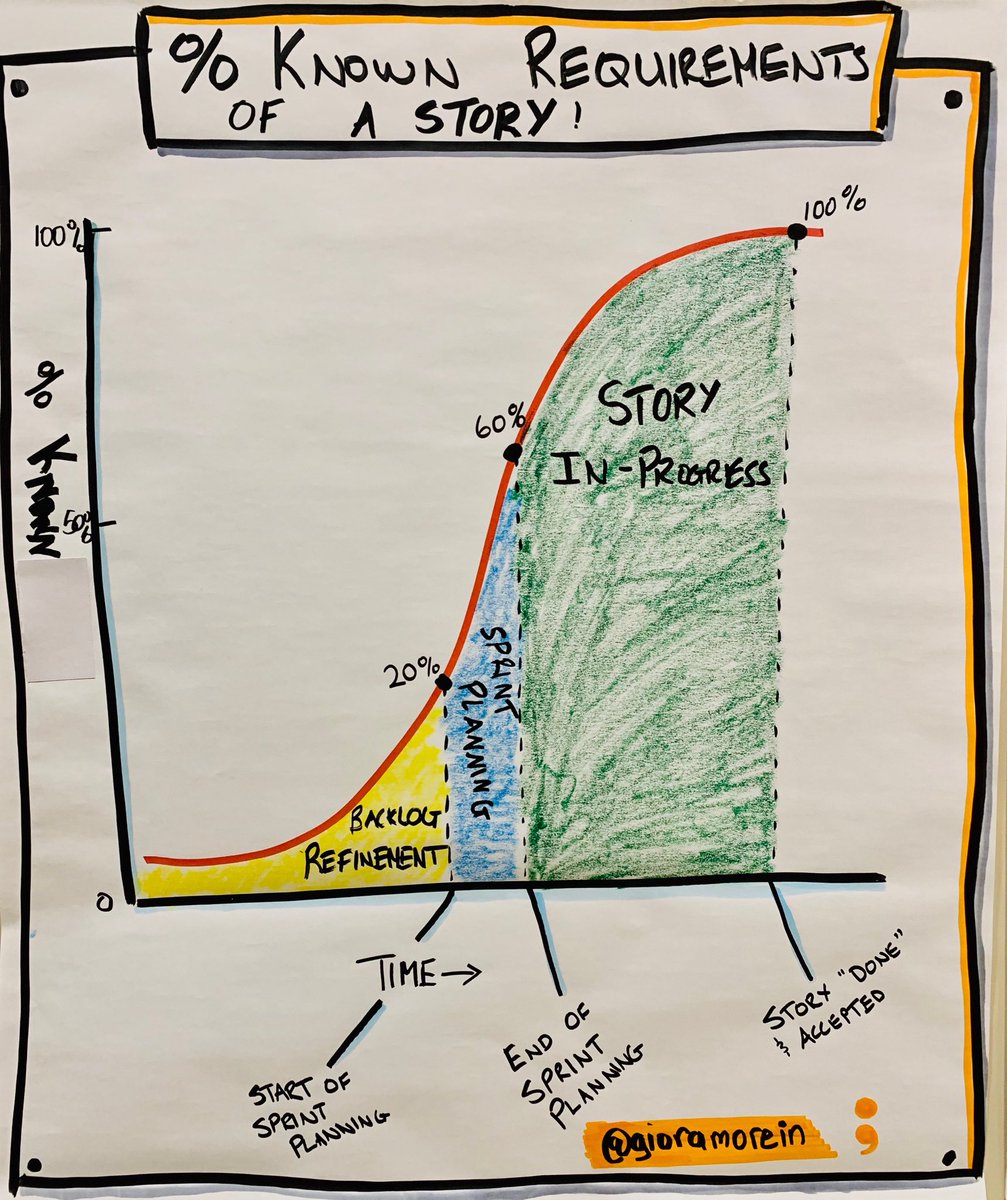 Mozilla to use machine learning to find code bugs before they ship That's a substantial reduction in bugs:

That system found some 60-70 percent of buggy commits, though it also had a false positive rate of 30 percent. Even though this false positive rate is quite high, users of this system nonetheless felt that it was worthwhile, thanks to the time saved when it did correctly identify a bug. 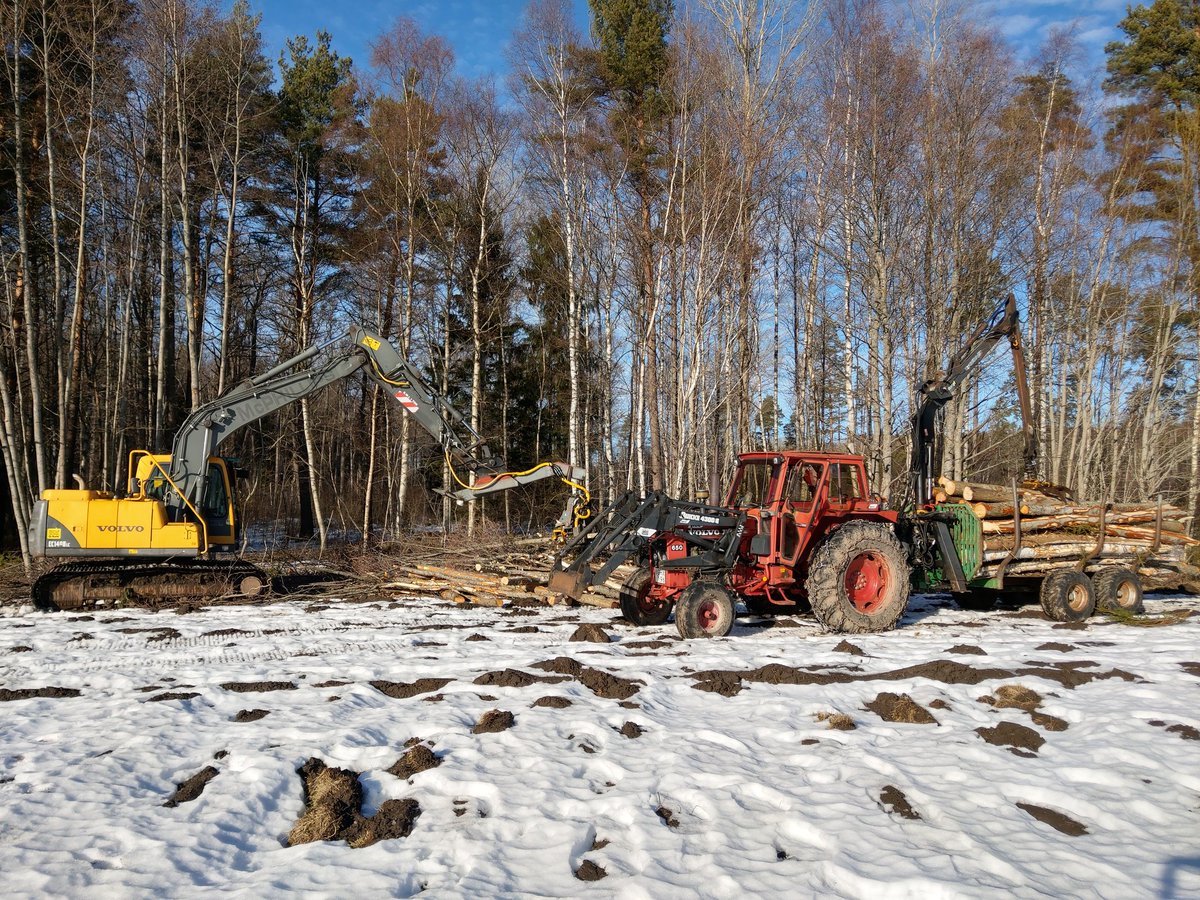 This paper introduces Mesh, a plug-in replacement for malloc that, for the first time, eliminates fragmentation in unmodified C/C++ applications. Mesh combines novel randomized algorithms with widely-supported virtual memory operations to provably reduce fragmentation, breaking the classical Robson bounds with high probability. Mesh generally matches the runtime performance of state-of-the-art memory allocators while reducing memory consumption; in particular, it reduces the memory of consumption of Firefox by 16% and Redis by 39%. 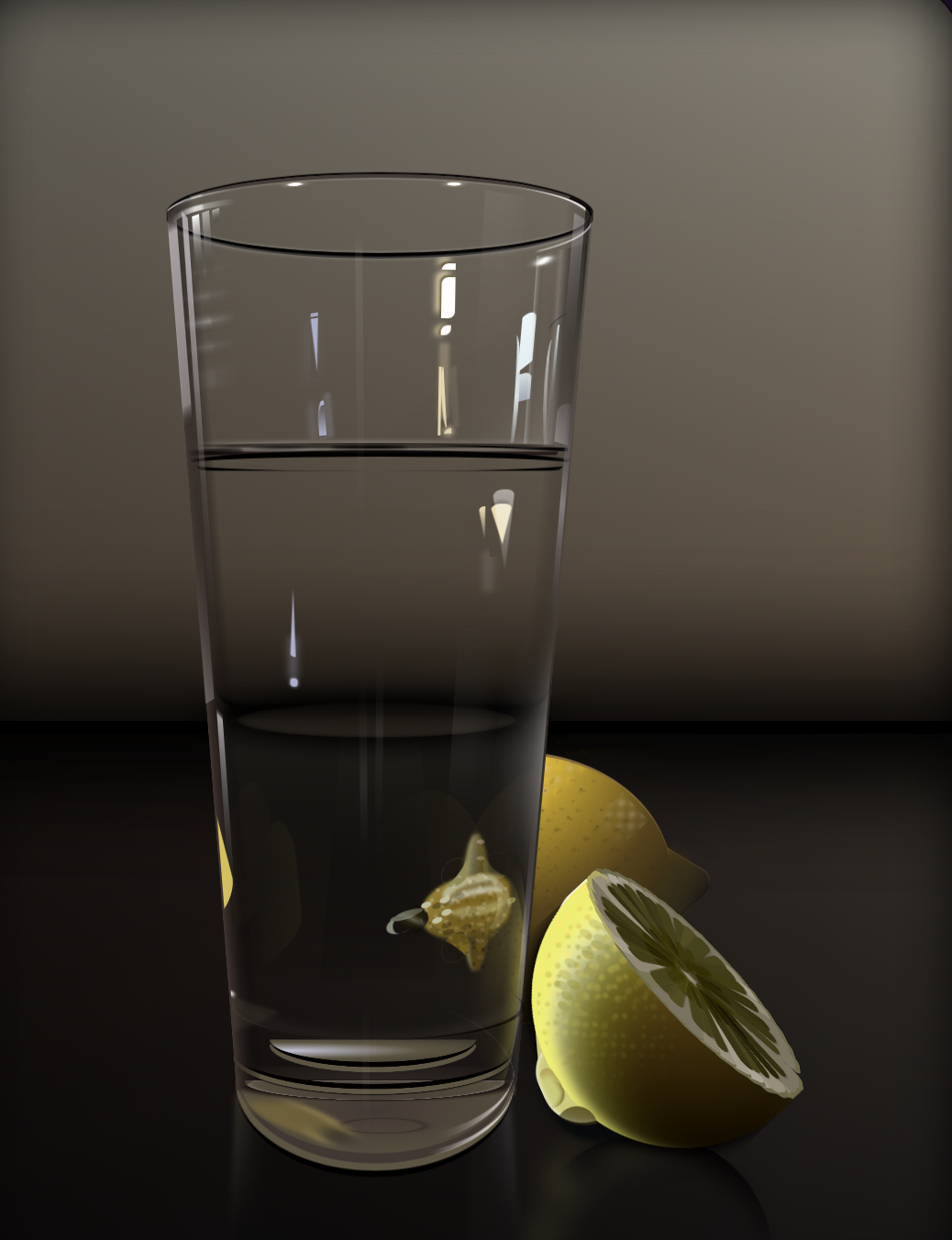 In software development, there's probably no worse situation than "it works, but nobody knows why."

Roman Kofman My experience also confirms that adding slack to your roadmap speeds development in the long run. 👇 Thread:

When people complain about tech debt, and business disregard for it, they don't usually actually mean a limited set of specific issues.

What they're complaining about is a lack of "slack" to take on un-prioritized, but important work.

Slack is important for any healthy team.

Sakhavat Mammadov "When you keep postponing simple but important solutions .."

Bret Taylor The story of how Google Maps “Satellite” mode was almost named “Bird Mode” has all the right elements of corporate decision making process, but with a happy ending.

You Give Apps Sensitive Personal Information. Then They Tell Facebook. That we accept this as normal …

In the Journal’s testing, Instant Heart Rate: HR Monitor, the most popular heart-rate app on Apple’s iOS, made by California-based Azumio Inc., sent a user’s heart rate to Facebook immediately after it was recorded.

Flo Health Inc.’s Flo Period & Ovulation Tracker, which claims 25 million active users, told Facebook when a user was having her period or informed the app of an intention to get pregnant, the tests showed.

Real-estate app Realtor.com, owned by Move Inc., a subsidiary of Wall Street Journal parent News Corp , sent the social network the location and price of listings that a user viewed, noting which ones were marked as favorites, the tests showed.

Using DNA Databases To Find Your Distant Relatives? So Is The FBI. Fingerprint matching are so last century:

A majority of Americans could be genetically traced by the FBI using consumer genealogy databases and pinpointing a distant family member’s DNA, researchers say, greatly expanding investigators’ ability to identify members of the public suspected of crimes.

Eric Lawrence "Wife wrote a shopping list and entrusted my 5yo to deliver it to me. #infosecmetaphors" 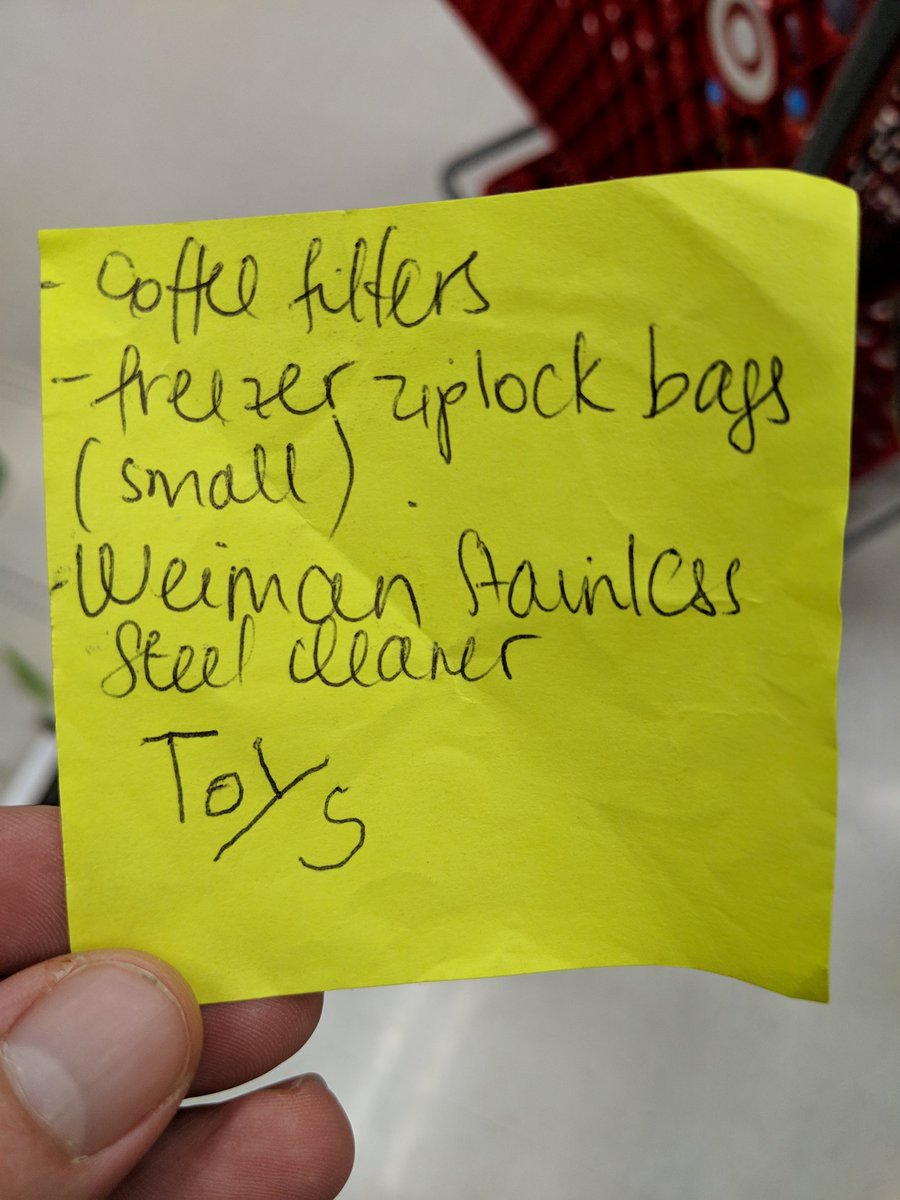 Nike’s smart sneakers are breaking when used with an Android phone The day your shoes stop working and you have to wait for a software patch … say what???

Affected owners say either their left or right shoe no longer pairs with Nike’s app, meaning it can’t be used to tighten their fresh pair of $350 self-lacing shoes.

OTOH while not as stylish, they do have more processing power than a PDP-11.

Do Neural Nets Dream Of Electric Hobbits? Explores the relationship between the GTP-2 algorithm (remember, from last week), and recent concepts of how/why the human brain dreams.

Kevin Roose I can't complain about tech giants harming the social fabric, without pointing out examples of good stewardship. 👇 Thread:

Pinterest has half the staff of Twitter and 1/20th the staff of FB. No war rooms or byzantine enforcement frameworks or faux-democratic governance councils. It just saw people using its platform in a harmful way, and...blacklisted them. Wild!

Flightradar24 — how it works? TIL this real time map of commercial plane traffic is made by hobbiests, and for about $50 you can build your own tracker and contribute to the effort. 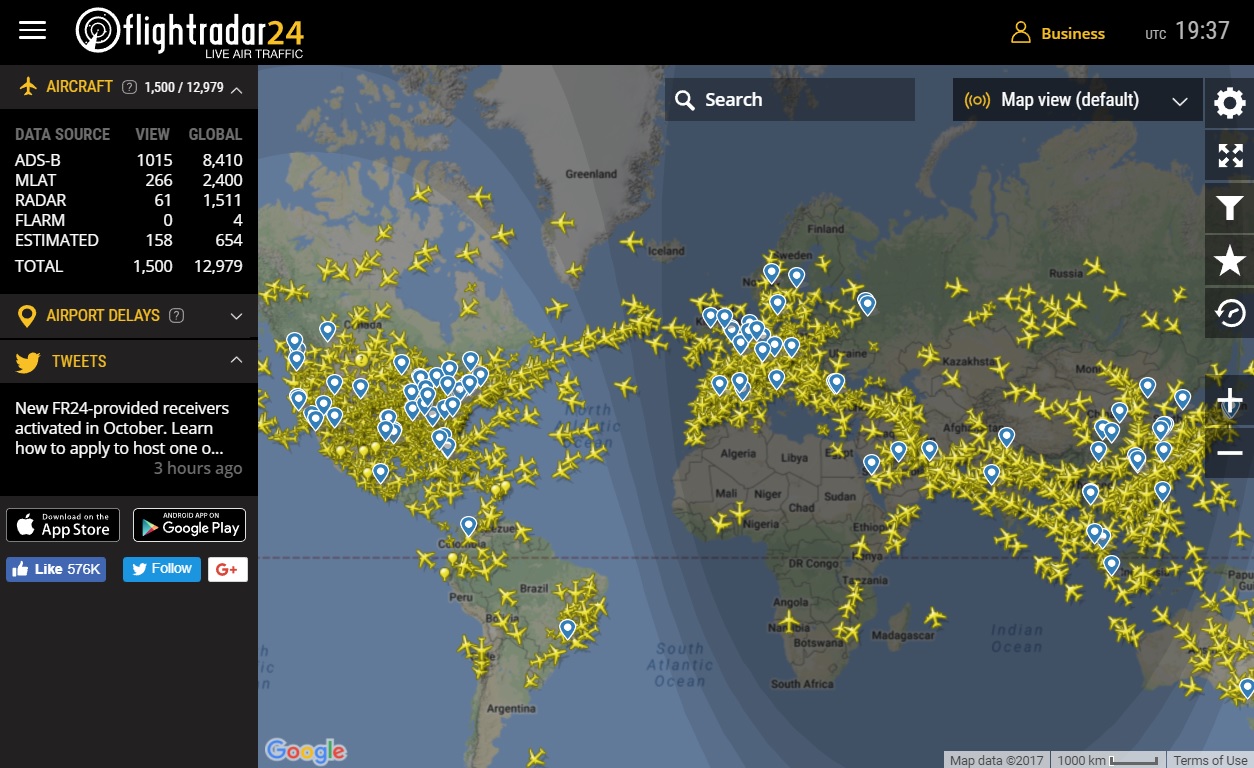 The deadly truth about a world built for men – from stab vests to car crashes "Crash-test dummies based on the ‘average’ male are just one example of design that forgets about women – and puts lives at risk."

Dragons and Beasties These sculptures are the most adorable! 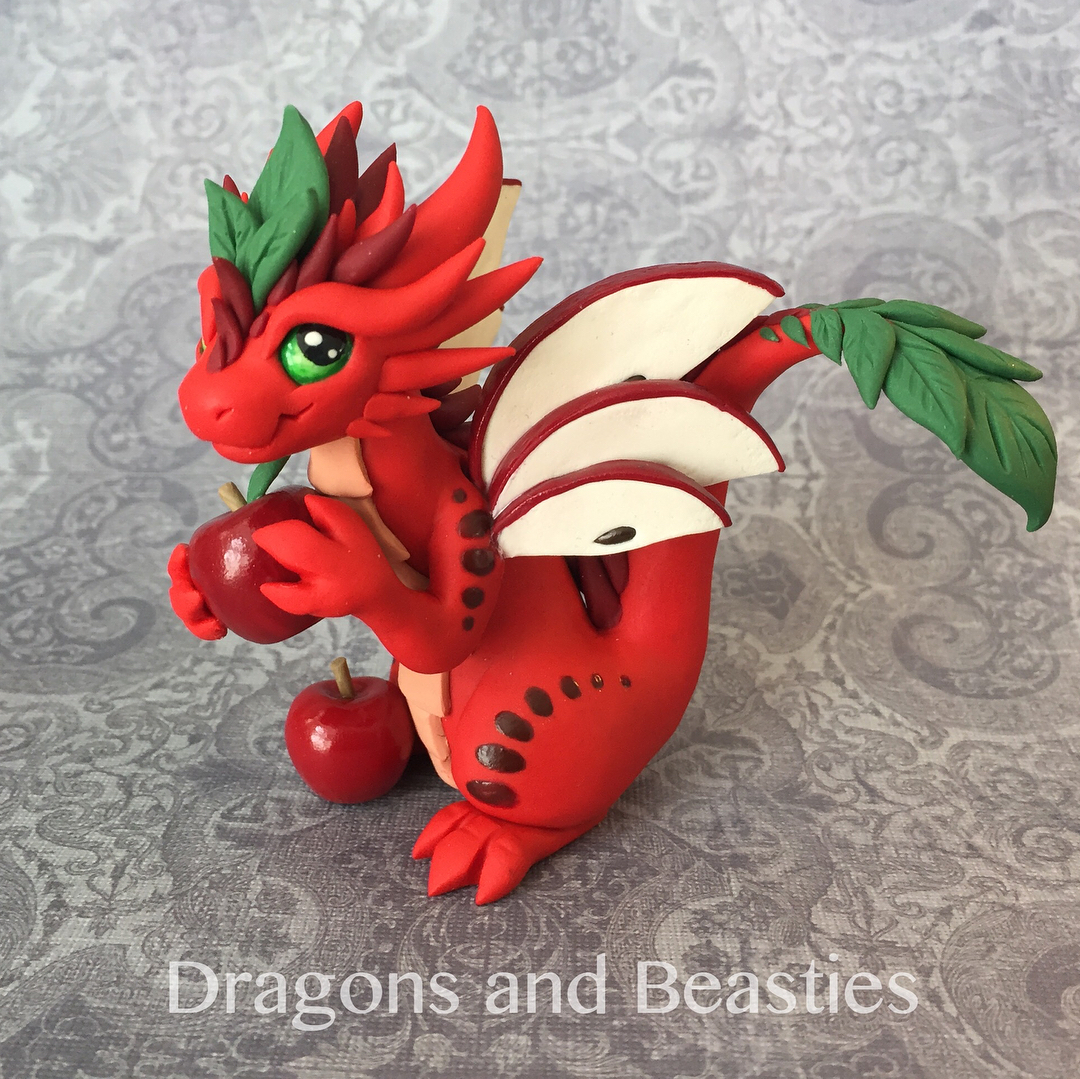