mmhmm - Clear, compelling communication for everyone This is next level video chat meetings. mmhmm is dynamic backgrounds that make your video 10x better: throw up an image, slide, chart, etc Whatever you want to present, without that clunky screen sharing hand-off. For presentations and team meetings. 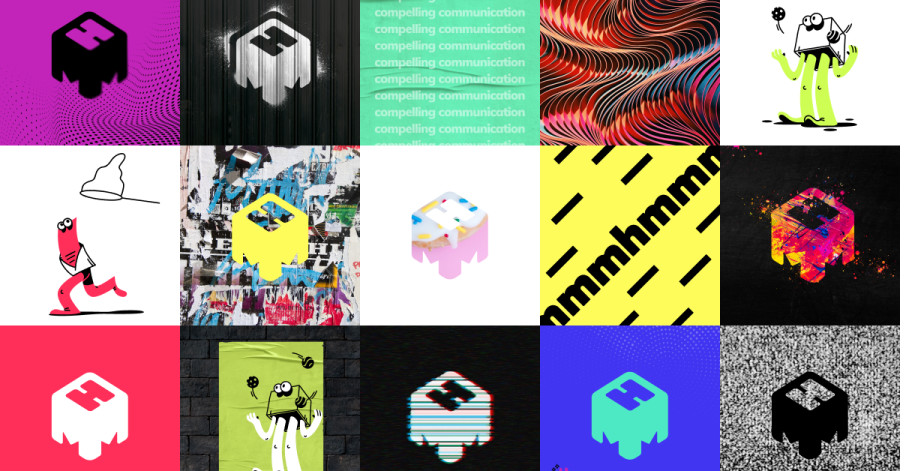 WindowSwap Let’s you watch the world through other people’s window. 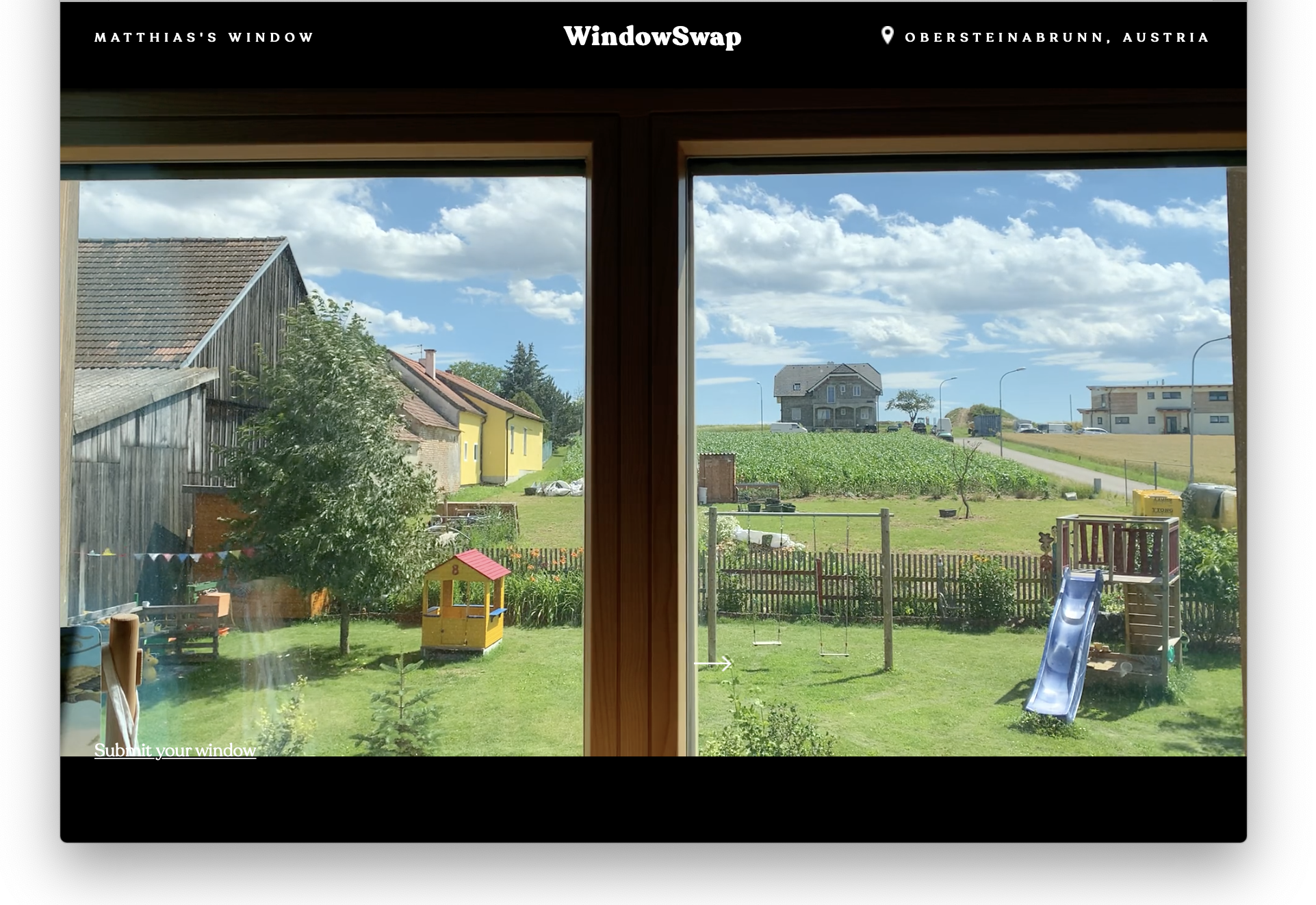 abskmj/hukum Watch GitHub Actions run from the comfort of your terminal.

Runnaroo Runnaroo wants to be your search engine for everything, with privacy in mind, and a simpler UI than Google. I remember when Google was praised for it's simple design — just a search box — a case study in design that's simple, effective, and profitable. Well, it got bloated enough thre's room for other search engines to bring simple back.

I hate it when developers try to get cute with naming shit. My python3 installation is hella busted and brew hits me with “Warning: You have unlinked kegs in your Cellar” which I’m sure would be funny if I hadn’t been debugging this for 3 hours.

Etcd, or, why modern software makes me sad The more I read, the more it sounds like Kubernetes is the next J2EE: enterprise complexity with so much gravity it drags down everything around it.

GitHub Archive Program: the journey of the world’s open source code to the Arctic Code freeze!

Our mission is to preserve open source software for future generations by storing your code in an archive built to last a thousand years.

Time for a giveaway! For every issue you create on my repositories, I will create two issues on yours. 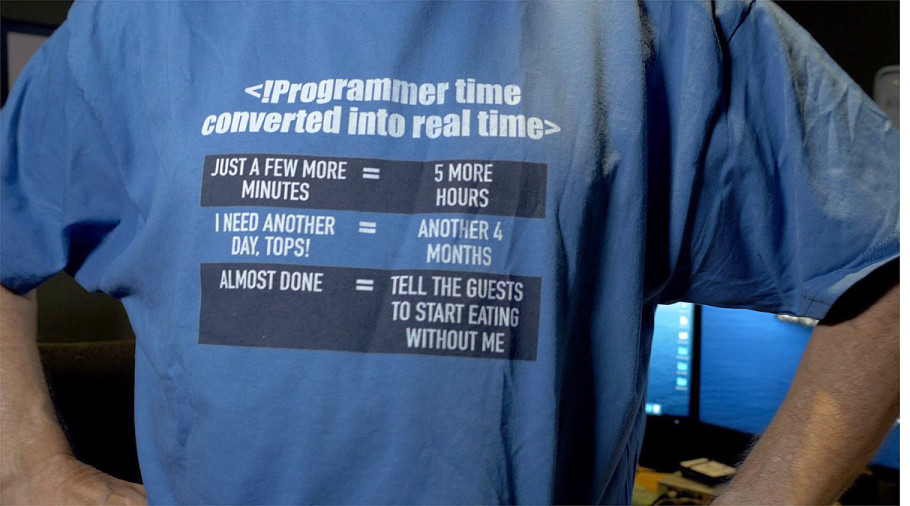 Scott Belsky’s Elephant List Simple tricks for keeping on top of things. Including that elephant list you’re dreading (I got one of these weighing down this week).

Tech Sector Job Interviews Assess Anxiety, Not Software Skills I’ll take “things everyone knows and yet …“ for $500! On a serious note, glad NCSU + Microsoft published a research paper, hope it will have some influence:

“People who took the traditional interview performed half as well as people that were able to interview in private,” Parnin says. “In short, the findings suggest that companies are missing out on really good programmers because those programmers aren’t good at writing on a whiteboard and explaining their work out loud while coding.”

just circled back on something and it felt fucking amazing. later today I’m gonna touch base. this feeling is what we’re all chasing.

しばたたかひろ | Takahiro SHIBATA Accept that your glasses will fog, add this mask for the look of steaming hot ramen!

Richard de Nooy “Corona and lions are very similar in that it's probably best to just stay in the car with the windows closed.” 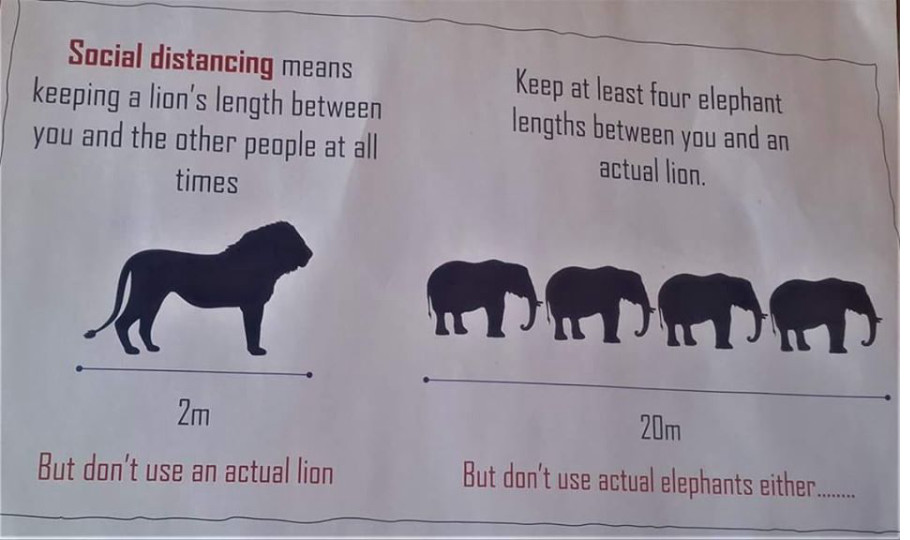 Hackers Tell the Story of the Twitter Attack From the Inside Started as a way to own cool handles (@dark, @w, @l, @50 etc), escalated into a Bitcoin heist, and for a brief moment, Twitter shutdown blue checkmark accounts:

Mr. O'Connor said other hackers had informed him that Kirk got access to the Twitter credentials when he found a way into Twitter’s internal Slack messaging channel and saw them posted there, along with a service that gave him access to the company’s servers. People investigating the case said that was consistent with what they had learned so far. A Twitter spokesman declined to comment, citing the active investigation.

Jordan Singer “This changes everything. 🤯 With GPT-3, I built a Figma plugin to design for you. I call it "Designer"”

Sharif Shameem “I just built a functioning React app by describing what I wanted to GPT-3. I'm still in awe.”

👆 These are all incredible! Remember July 2020 as the month tech jumped on the GPT-3 train. I expect we'll see a lot of innovation coming out of that (I have some ideas myself). But also one can be skeptical. With autonomous vehicles, we got 90% close only to find out there's another 90% to go. Will that happen with GPT-3?

Also, what do you make of vgr's prediction?

The feedback loop of AI's getting really good at writing, and polluting the world with AI generated text, which trains the next generation of AIs, is going to be weird.

This week, Twitter blowing up over things that are cake:

And things that are not. maureen monahan: “unbelievable cake”

And Laura Gao sums how we all feel:

I want to say I was 16, maybe. My family went to Florida. I was—and still am—a passionate SCUBA diver. The water is the only place I feel graceful. I went by myself on a dive boat. There was me and maybe six other divers—all big, brawny men. I felt very small and hairless.

Angus Duncan “I present to you the greatest public transport ad of all time.”

Brandon Friedman That is pretty much it, at least in the US:

90% of the coronavirus debate now is about trying to find ways around the fact that the obvious solution is to pay people to stay home until there's a vaccine. 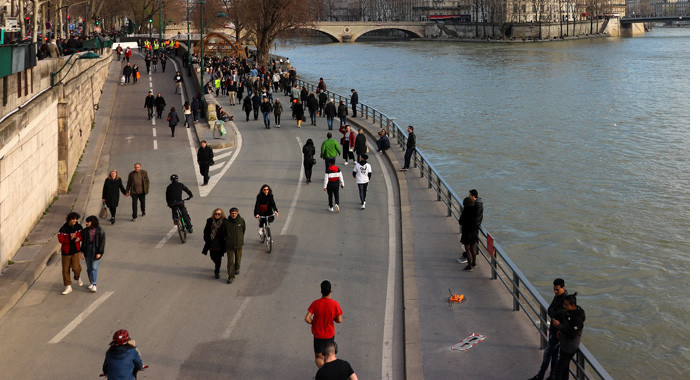 Away we go A recap of last week’s Clubhouse VC vs NYT drama, possibly the fastest social network to go from 0 to toxic. 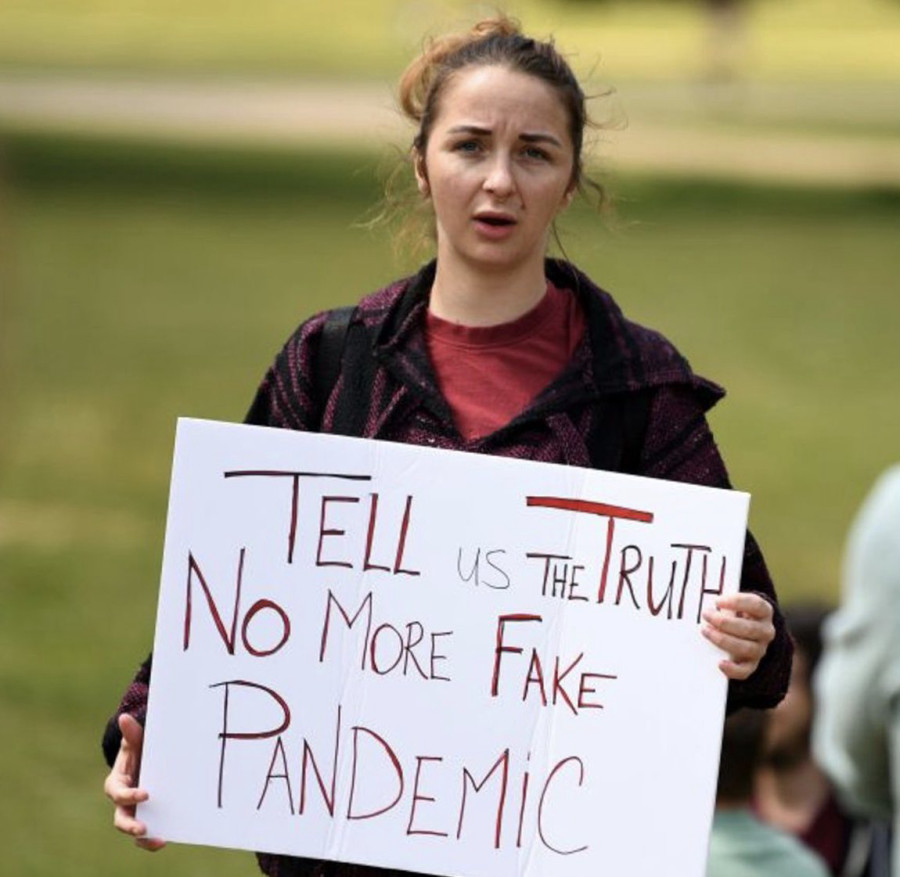 Is Anyone Watching Quibi? They’ll blame it on Covid and “unforeseen circumstances”, but Quibi is doom for a simple reason, foreseen by people who worked there. One word. Hubris. Anyway, more important question: which streaming service will be first to turn this into a show?

kolby “Lotioning her hands before she reads y’all???? ICONIC”