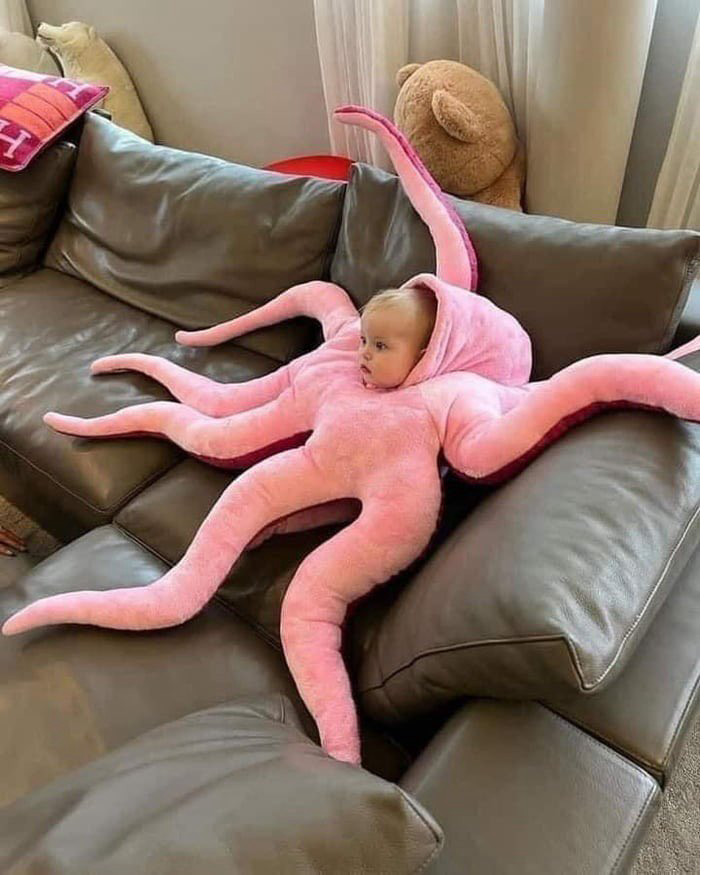 Rob N Roll “note to self: make a baby and put them in an octopus onesie”

most big successful redesigns could have be accomplished more incrementally (and with better outcomes, at a lower cost) 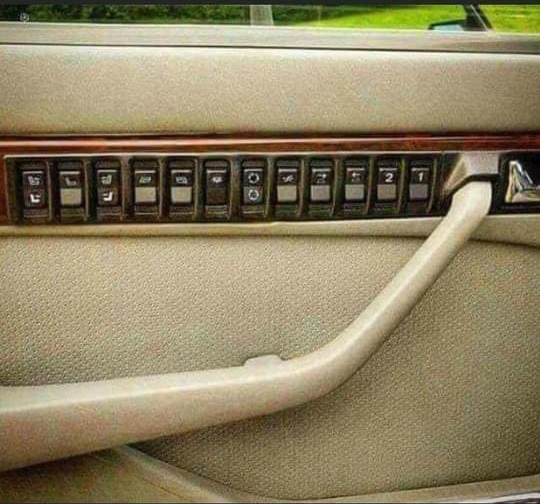 Fig Fig is an autocomplete on steroids for your terminal, supports iTerm, Hyper, and VSCode. I linked to this before, but it just now became GA. 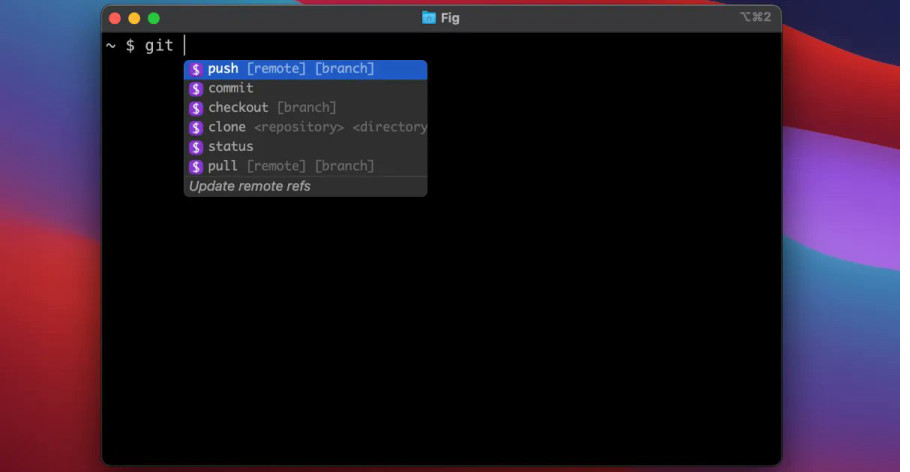 DTS-cli I finally cracked the hardest problem in computer science: packaging an NPM module that’s a React component, in both CJS and ESM flavors, and with TypeScript type definitions (d.ts). I spent hours messing around with TSC, then Parcel, then Rollup, and then gaving up, before finding out about DTS (h/t Joe Flateau).

Building a full stack application with Cloudflare Pages I’m intrigued by this:

Full-stack support for Cloudflare Pages is now in open beta, and you can test it today with this example image-sharing project that integrates with KV, Durable Objects, Cloudflare Images and Cloudflare Access.

Cloudflare Workers run on edge servers, close to where the user is, for optimal response time. KV + DO offer distributed storage to edge servers, supplementing the main application database. And all of that runs in a V8 container using modern JavaScript and familiar browser APIs (not Node).

Rows Just looking for an excuse to use this. It’s a spreadsheet that can pull data from other apps and also update them. And it comes with a bunch of integrations: import subscriptions from Stripe, send emails, follow users on Twitter, update contacts in HubSpot, etc. 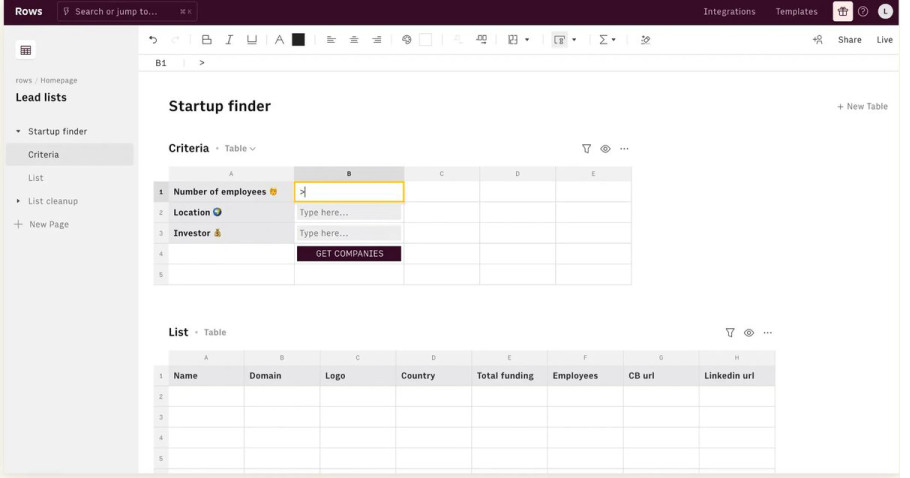 AppFlowy Open-source alternative to Notion, built with Flutter and Rust. 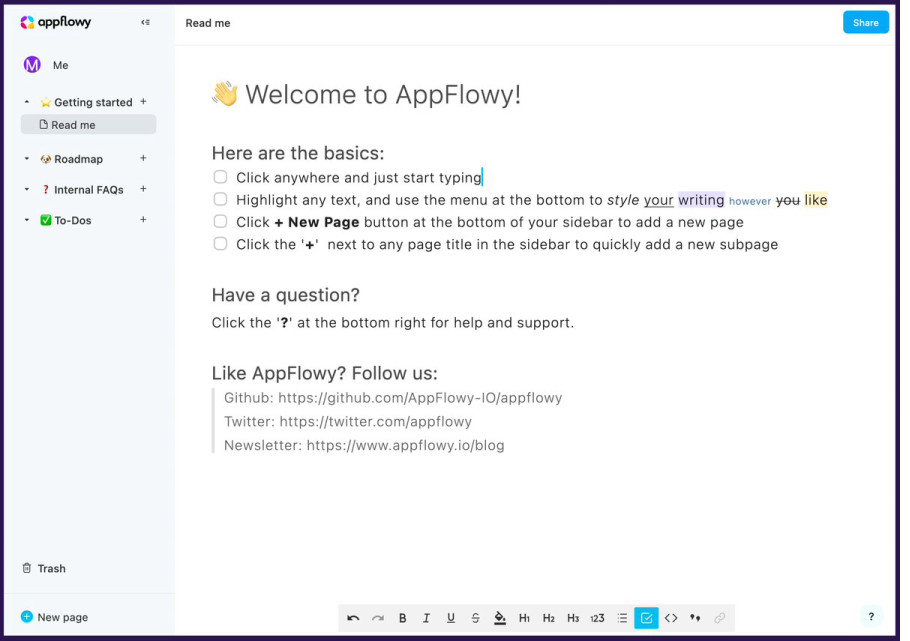 Scoutbar Open-source Command-K React component. I just dropped this into one of my projects, a touch buggy, but easy to integrate and pleasent to use.

LaTeX Tailwind A TailwindCSS plugin to make your HTML page look like a LaTeX document. For that nostalgic research paper feel. 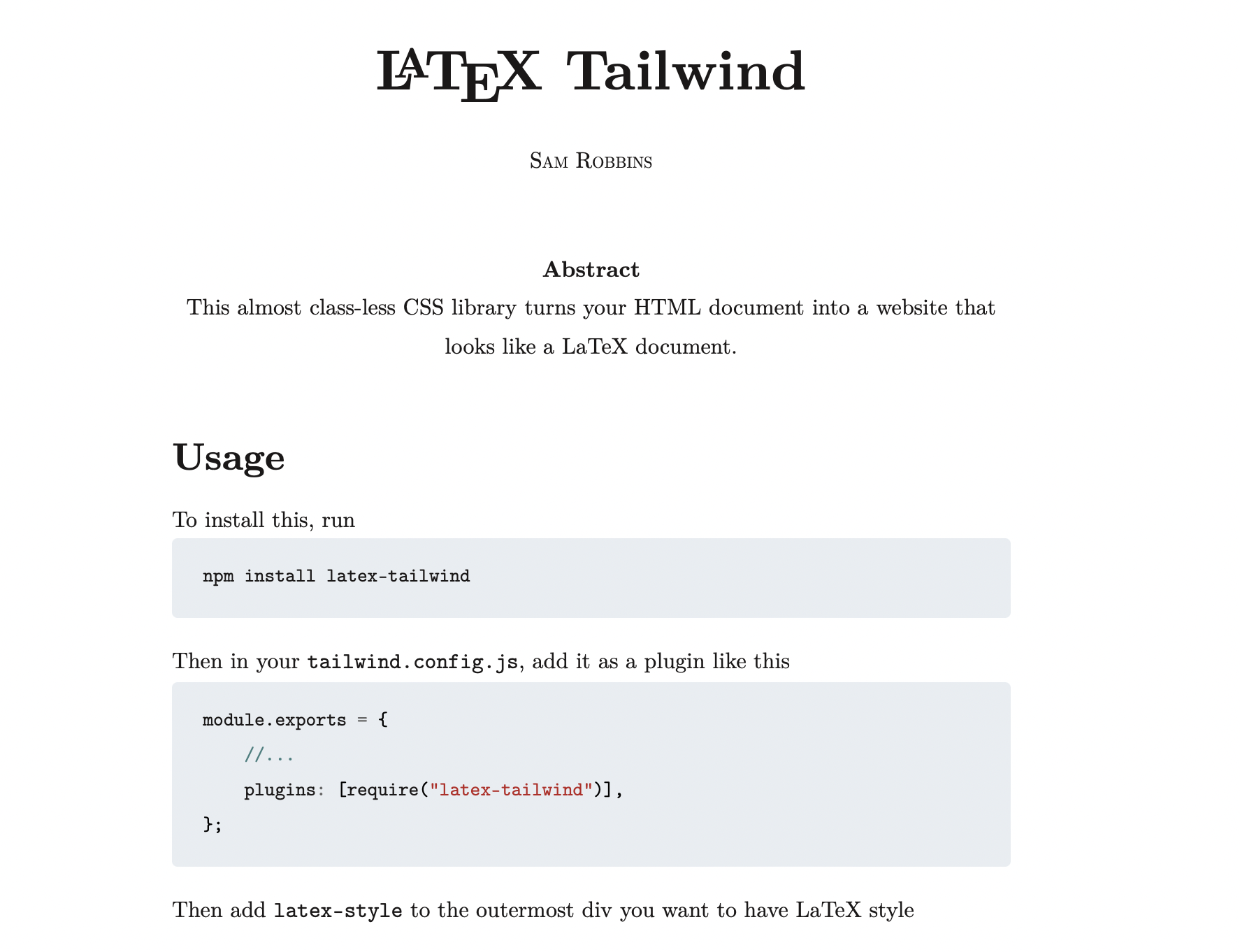 Slava Pestov “BeOS had all sorts of useful APIs. We need to go back”

The NoCode movement really should be renamed to EventuallyYouWillNeedSomeCode 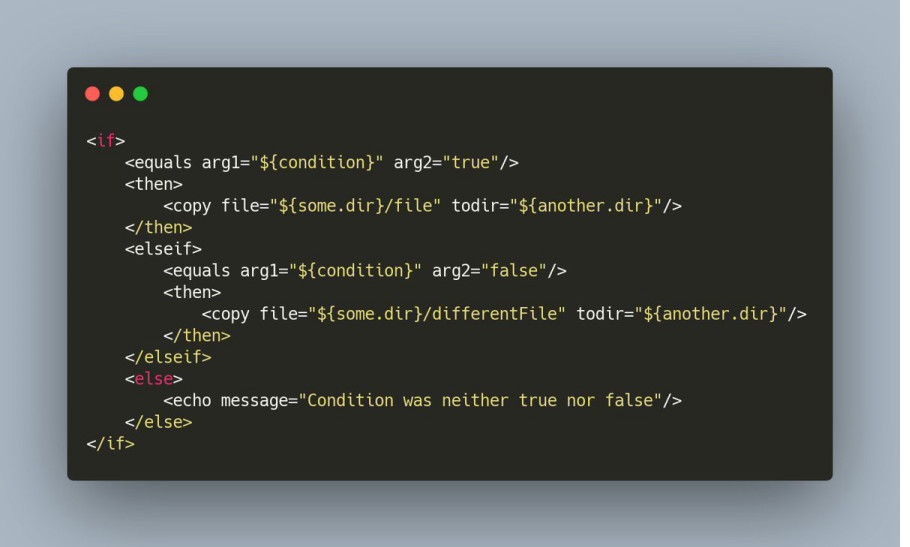 Andy Budd When companies confuse skillset and experience in their hiring:

On the other side of the coin I meet super talented people who clearly have the skills necessary to excel at the role, but they came from an agency background, a corporate background, or the wrong size of flavour of start-up and the hiring manager struggles to see the fit.

The impact of leader dominance on employees’ zero-sum mindset and helping behavior Research on the unintended consequences that dominant leaders have on their followers:

… Dominant leaders, who influence others by being assertive and competitive, shape their subordinates’ cognitive schema of success based on zero-sum thinking. Employees with a zero-sum mindset are more likely to believe that they can only make progress at the expense of others. We further propose that this zero-sum mindset results in less interpersonal helping among subordinates. … 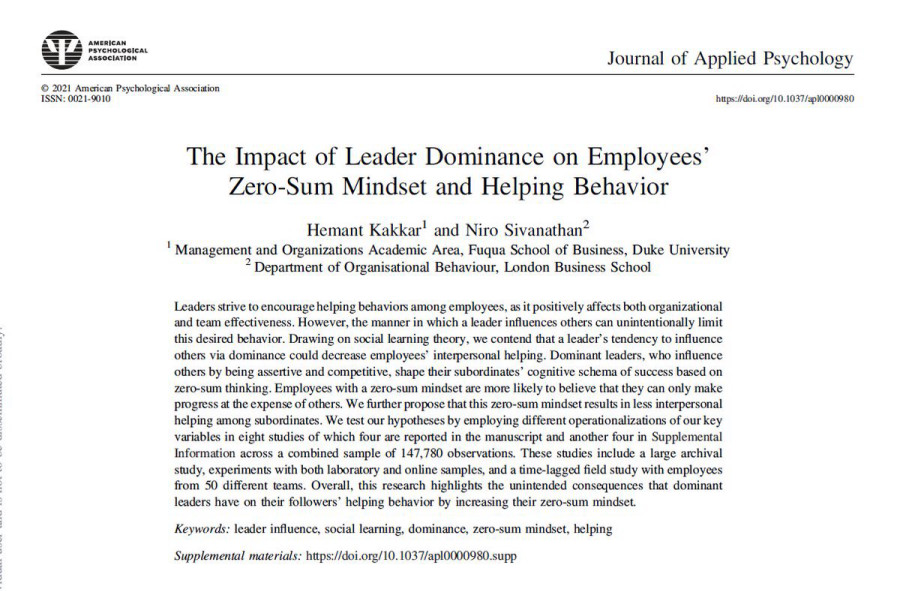 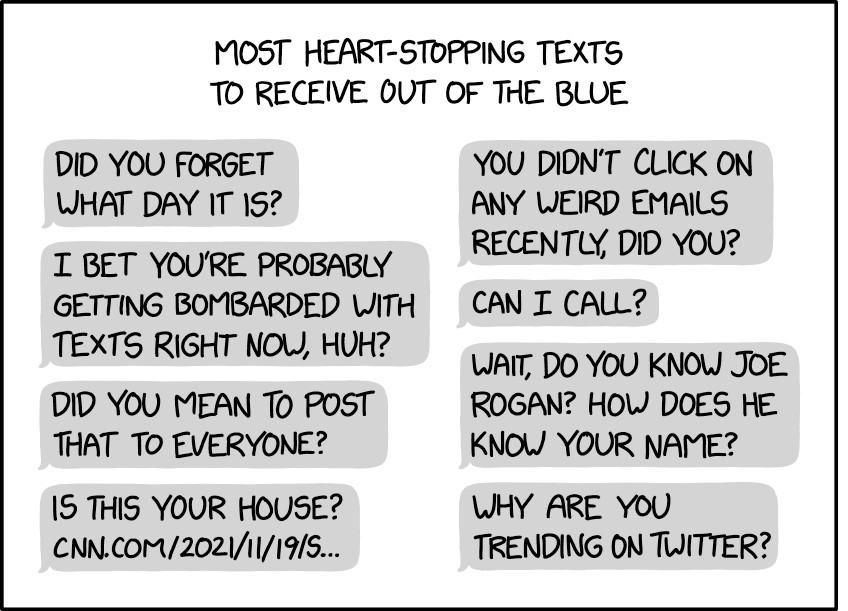 10 years of... whatever this has been

A lot of stuff will get redesigned in the name of blockchains. Like XML, the blockchains will always make it worse, but if carefully managed, maybe not too much worse. Something good will eventually come out of it, by pure random chance, because of all those massive rewrites. Blockchains will take credit for it, like XML took credit for it. And then we'll finally move on to the next thing.

I feel the same way about whatever web3 is. A mix of MLM, housing scarcity reinvented on the blockchain, and a hack around restriction on trading private companies. But somehow it could materialize into useful change in digital and corporate ownership. Change that’s a long time coming.

Amazon’s Dark Secret: It Has Failed to Protect Your Data From this article it sounds like Amazon did the opposite and prioritized everything at the expense of user privacy:

It was, as former Amazon chief information security officer Gary Gagnon calls it, a “free-for-all” of internal access to customer information. And as information security leaders warned, that free-for-all left the company wide open to “internal threat actors” while simultaneously making it inordinately difficult to track where all of Amazon's data was flowing.

And when the company doesn’t care, employees just go with the flow:

Krasr's moles leaked him information on customers and their orders, shared internal business reports, and handed over information on best-selling products so Krasr could copy them (a move that Amazon itself has been accused of using to beat out its independent sellers).

The Federal Bureau of Investigation (FBI) confirmed today that its fbi.gov domain name and Internet address were used to blast out thousands of fake emails about a cybercrime investigation. According to an interview with the person who claimed responsibility for the hoax, the spam messages were sent by abusing insecure code in an FBI online portal designed to share information with state and local law enforcement authorities.

Second, on November 2 we received a report to our security bug bounty program of a vulnerability that would allow an attacker to publish new versions of any npm package using an account without proper authorization. … This vulnerability existed in the npm registry beyond the timeframe for which we have telemetry to determine whether it has ever been exploited maliciously. 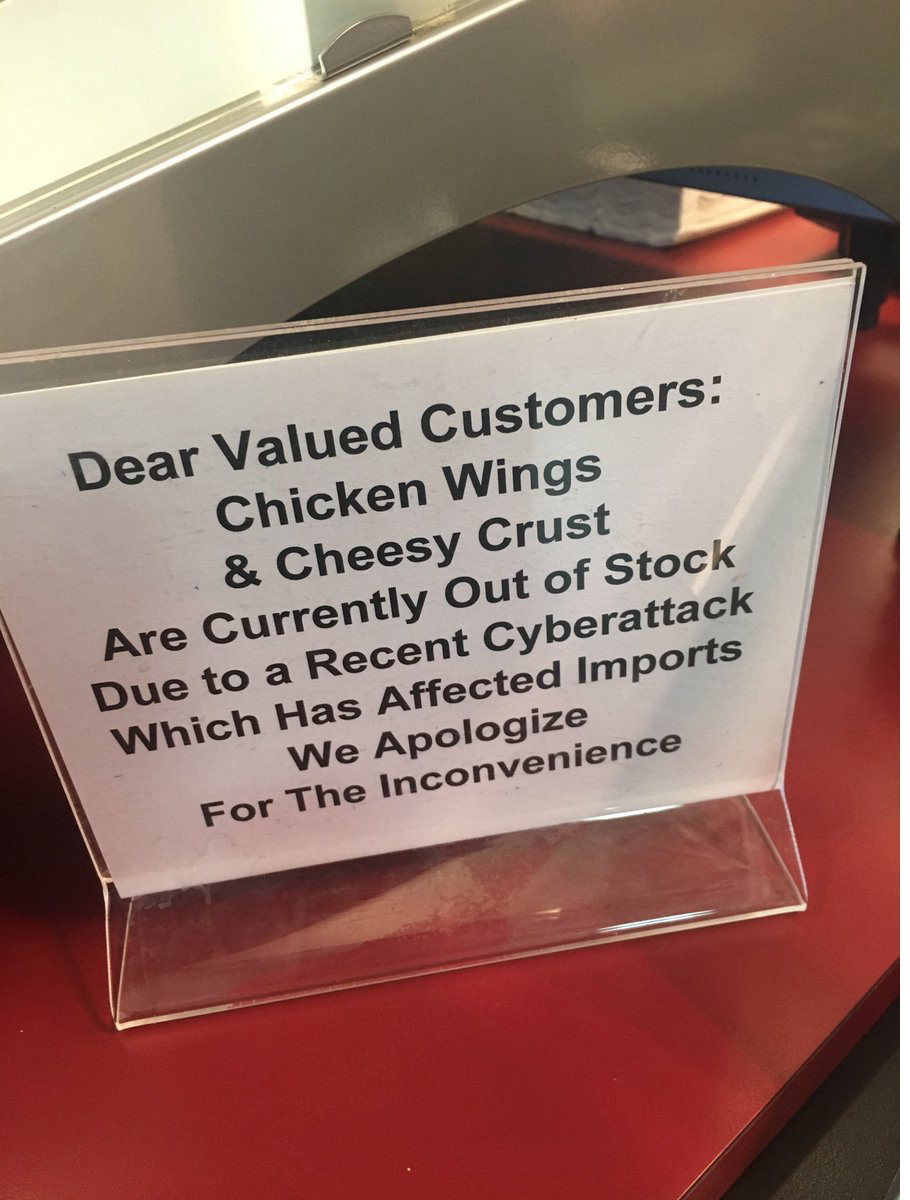 Creatures, People and Places The theme here is placement, and I find this photo gallery very satisfying. 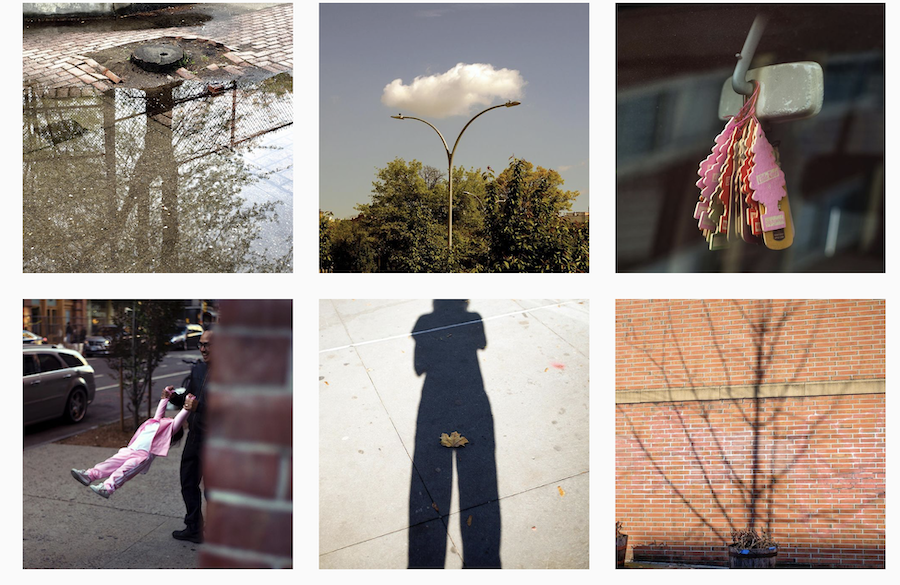 Mani-shadowhunter “When you just give up on trying to fold that fitted sheet!” 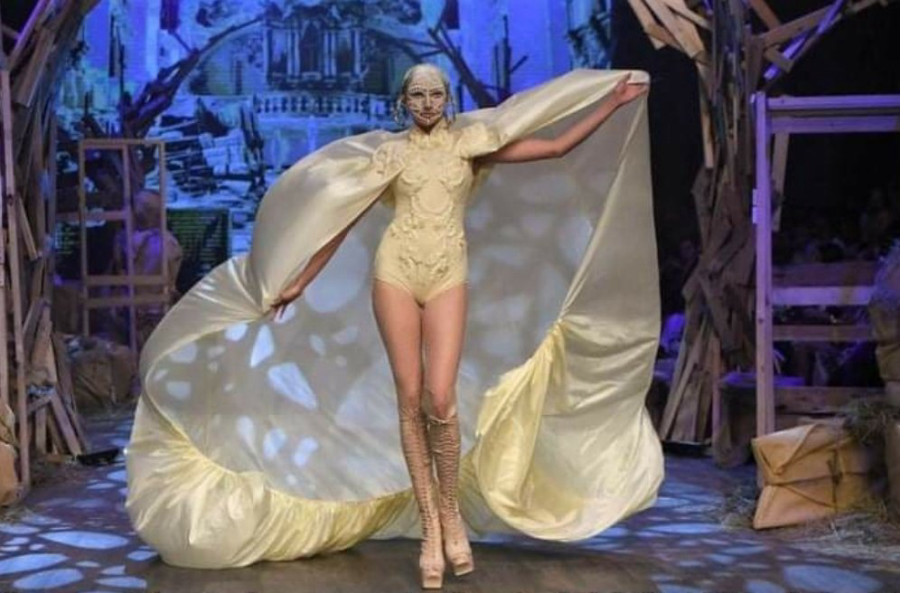 The ability to control our dreams is a skill that more of us are seeking to acquire for sheer pleasure. But if taken seriously, scientists believe it could unlock new secrets of the mind 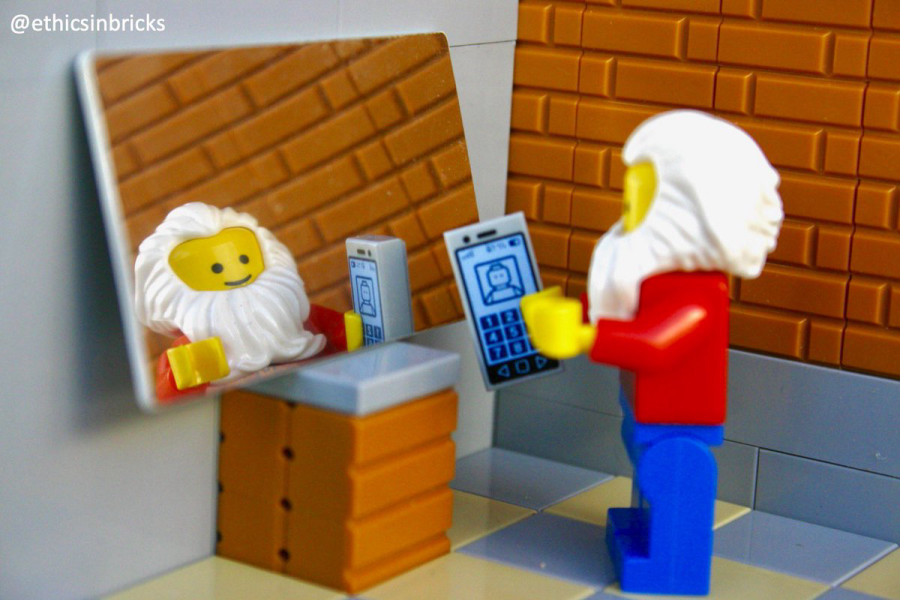 Lucas Levitan “Photo Invasion is a one-frame story. I subvert other people’s photographs by adding my illustrative touch, changing the original narrative in an unexpected way.” 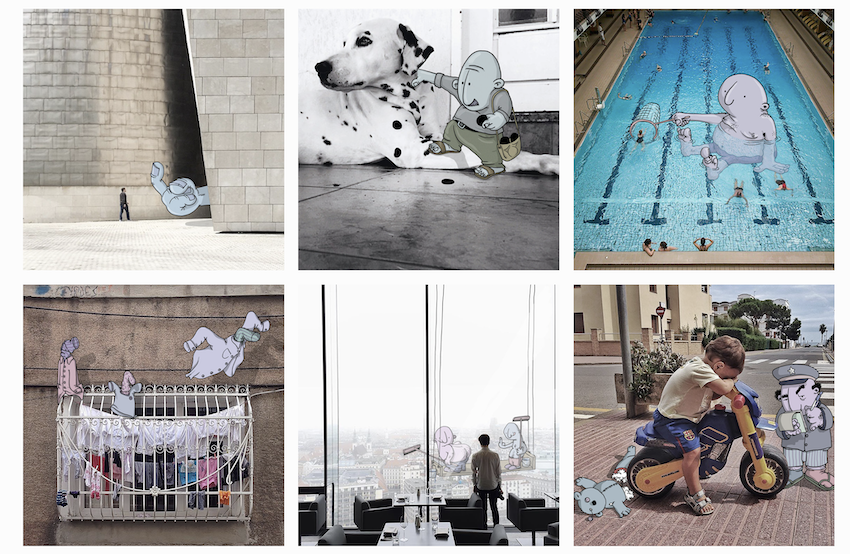