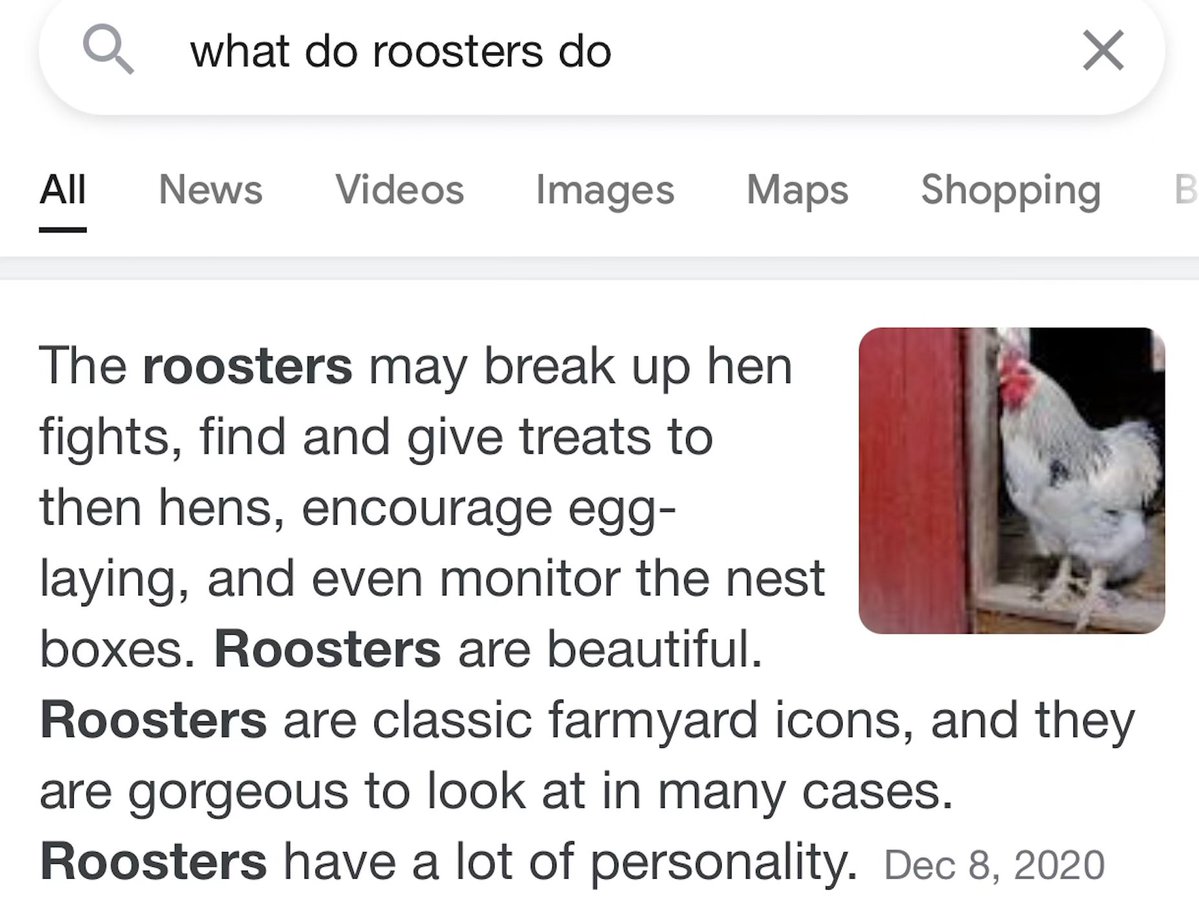 shelby lorman “did a rooster write this ???”

Fabbrica Love this. A font with vibes of Letraset and Rapidograph pens. 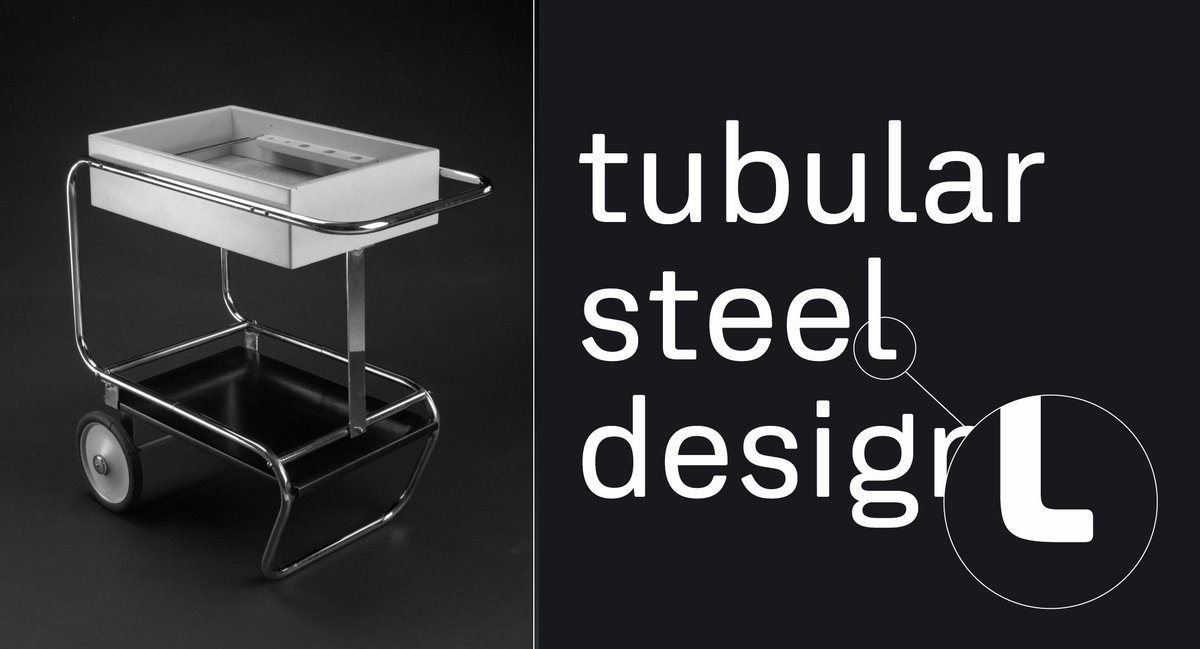 scott belsky The more difficult journey will take you further:

had a long convo last night w/ a founder/ceo I deeply admire, who talked about advantages of a strong product vision from the top vs endless iterations and data driven optimizations from within.

while both are important, only the vision brings you someplace new.

Dr. Neil Cohn 👇 Drawing is about developing a vocabulary, copying is good, and more:

Many people feel they “can’t draw”, which seems odd given assumptions about drawing as a direct pathway to visual concepts. We can all see, so why can’t we draw? So here’s a thread why everything you know about learning to draw is wrong… 1/ 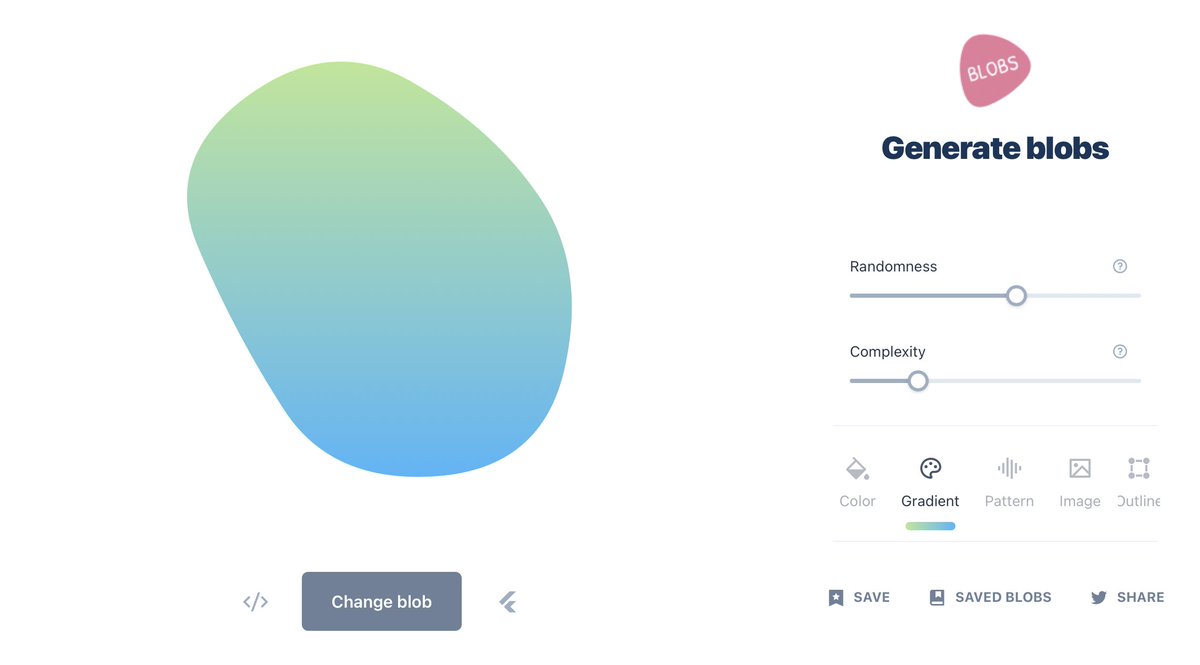 jam-systems/jam Open-source self-hosted voice rooms. Modeled after Clubhouse, but for smaller audiences (max-capacity is 30). Works on every platform. You can try it here.

focalboard An open-source, self-hosted Kanban board. 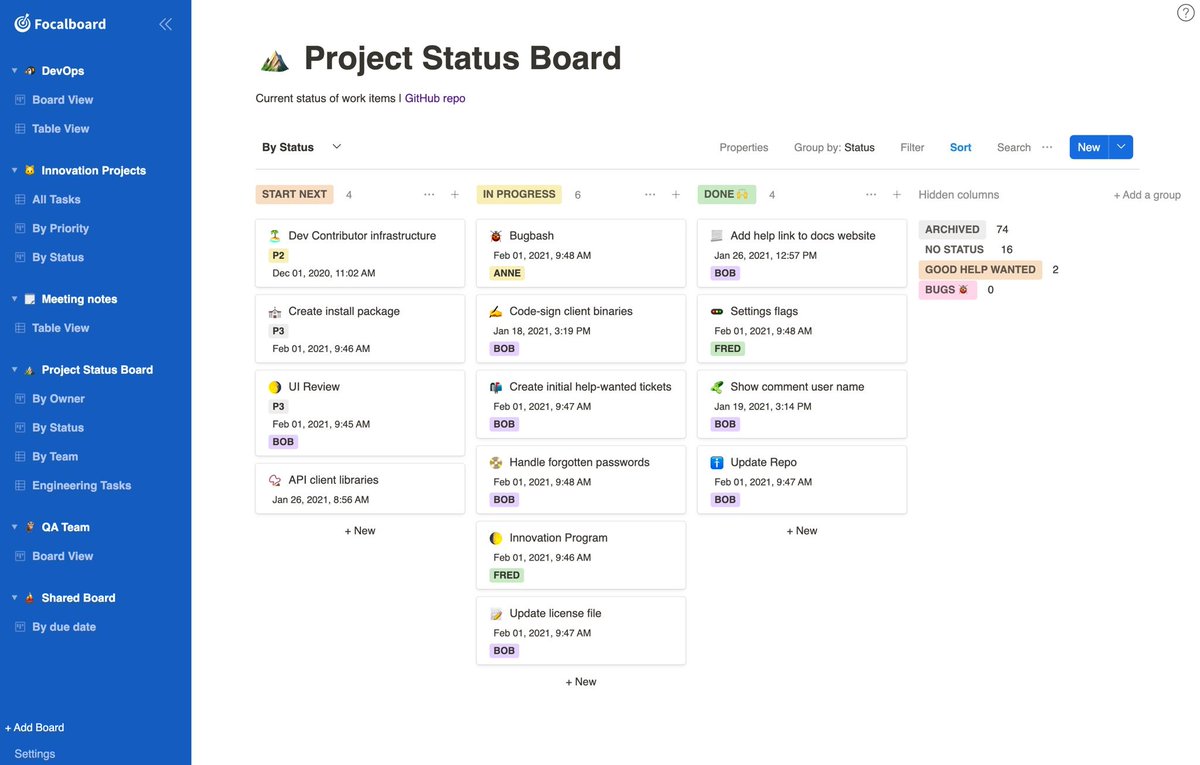 If you spend 80 hours seemingly getting nowhere, then suddenly the solution comes and you write it in an hour, don’t be frustrated! That music took 81 hours to write — and not one of those hours was wasted. 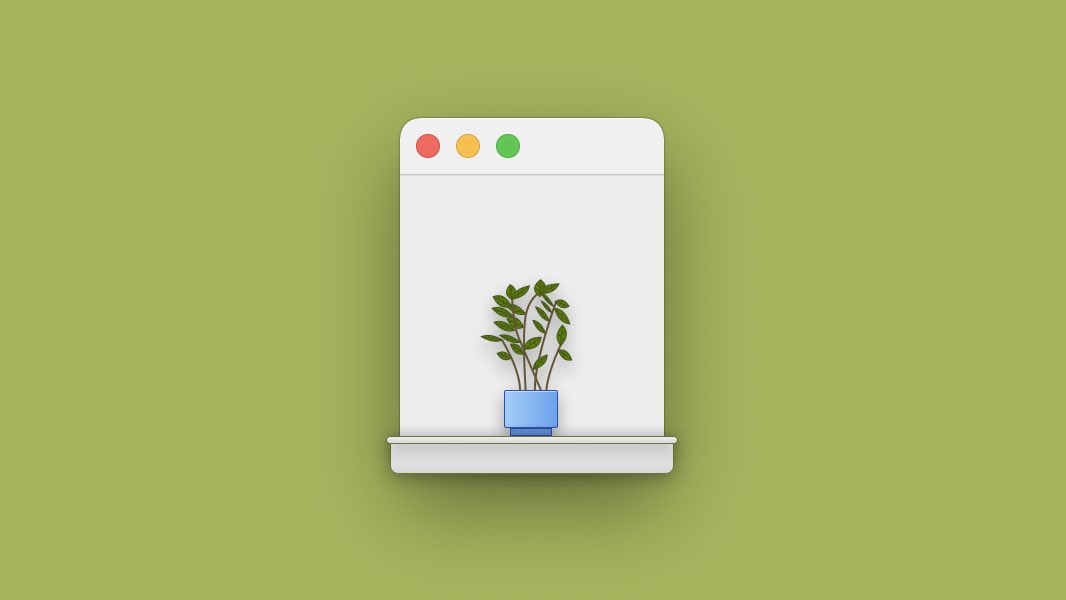 How to solve any programming issue:

Is COBOL holding you hostage with Math? What does floating point, binary-coded decimal, and Muller’s recurrence have to do with the choice of a programming language? 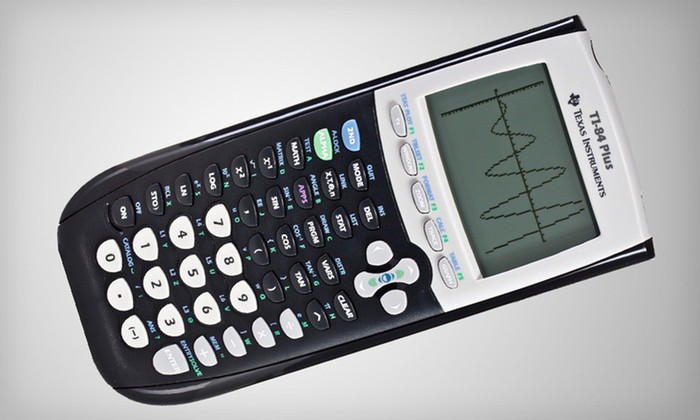 T-Mobile, Verizon, AT&T Stop SMS Hijacks After Motherboard Investigation You can no-longer take over someones mobile SMS account for a mere $16. Sounds like you can still take over SMS for a VoIP or landline, using someone else’s number without their knowledge or permission.

WhatsApp for work: Slack is turning into a full-on messaging app Slack rolls out a new feature that allows any Slack user to DM any other Slack user. The Internet quickly figures out how this new feature can be used for abuse. Slack retracts some of that feature, but it will stick around because Slack customers (not users) demand it:

Often in businesses, Slack Chief Product Officer Tamar Yehoshua said, "all these out-of-band communications like WhatsApp and text, your administrator in a large company doesn't see and doesn't have access to them." She said Connect DMs have resonated with CIOs who like the idea of being able to control more information flow.

Pinterest and the Subtle Poison of Sexism and Racism in Tech Time magazine covers recent high profile cases of sexism and racism in Silicon Valley:

Meanwhile, Pinterest spiraled. In September, the Verge reported that a Pinterest finance employee who reviewed payroll data and discovered that Black people at the company were paid less than white counterparts was reprimanded by HR.

Silicon Valley is pretty content on not making any changes. It will take an outside force for anything to change. Like, what if investors started suing public companies for losing their top talent?

But Brougher became a star, driving revenue for small and medium business to 23% year-over-year growth near the end of her tenure, delivering an annual $16 billion in sales
…
The suit claimed Pinterest executives and board members breached their fiduciary duty by failing to respond to allegations of workplace discrimination.

There’s also a new proposal on the line, a change to SB-820:

YouTuber David Dobrik parts ways with disposable camera app amidst controversy Dispo had a good run until it turned into a Milkshake Duck:

David Dobrik has parted ways with Dispo, the disposable camera app co-founded by the YouTuber in 2019, after allegations of sexual assault were made against a former member of his Vlog Squad.

This smells like a bigger story. It’s not every day that a VC distances themselves from their portfolio company:

We have stepped down from our position on the board and we are in the process of making arrangements to ensure we do not profit from our recent investment in Dispo.

Amazon denies stories of workers peeing in bottles, receives a flood of evidence in return When you try to squash a story, and then more people hear about it, that's called the Streisand effect.

And the most damning reveal is that Amazon was made aware of this because it began reprimanding employees for the behavior when the bottles and bags were left inside Amazon delivery vehicles, The Intercept reports. 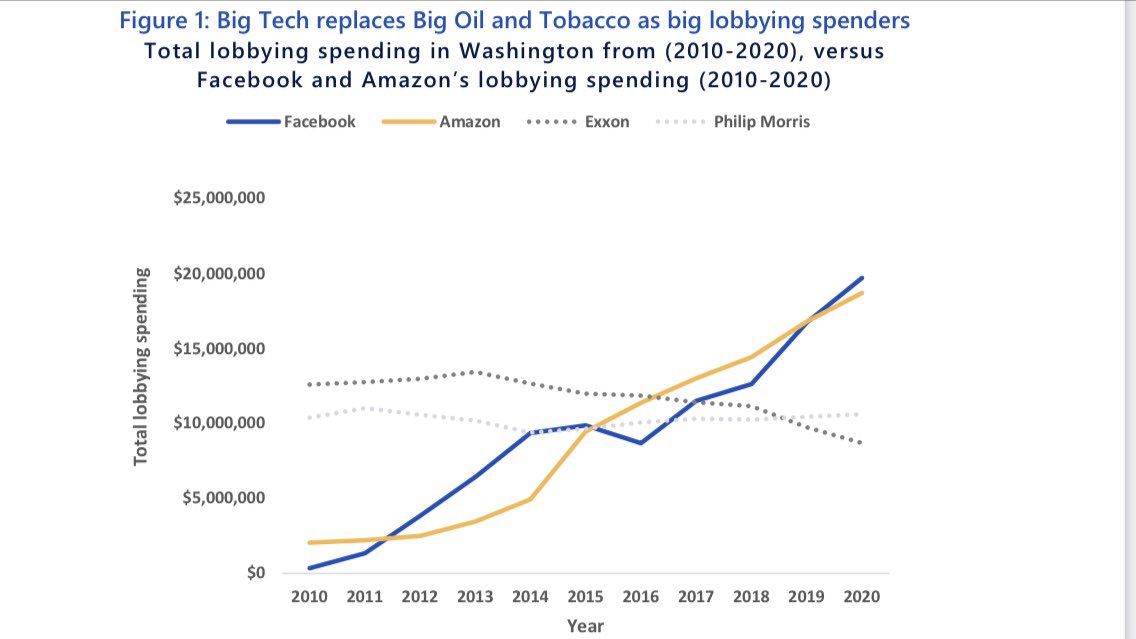 Tim Freeman “this is the best one 💯” 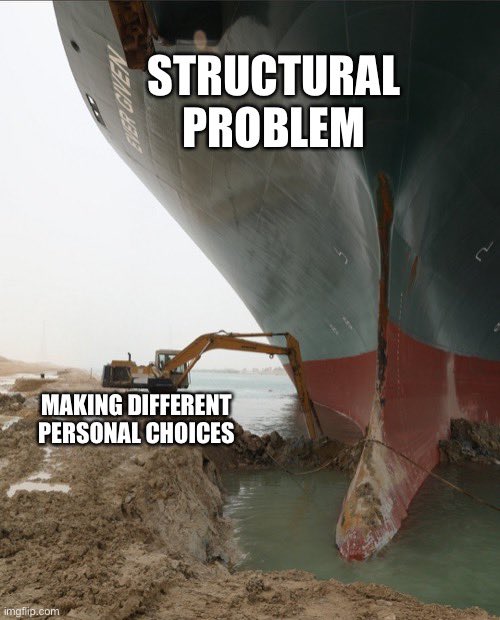 Kate Birdsall And a pillbox in every bag … 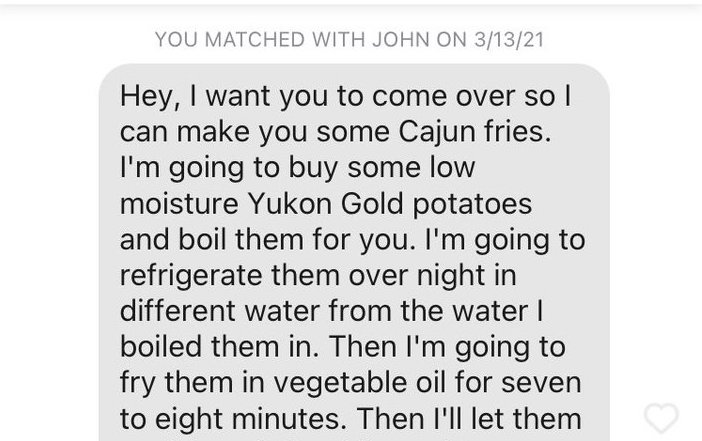 If that sentence make little sense, Vox explains Why everything is a Milkshake Duck and who the hell is “Shrimp guy”.

Each day on twitter there is one main character. The goal is to never be it 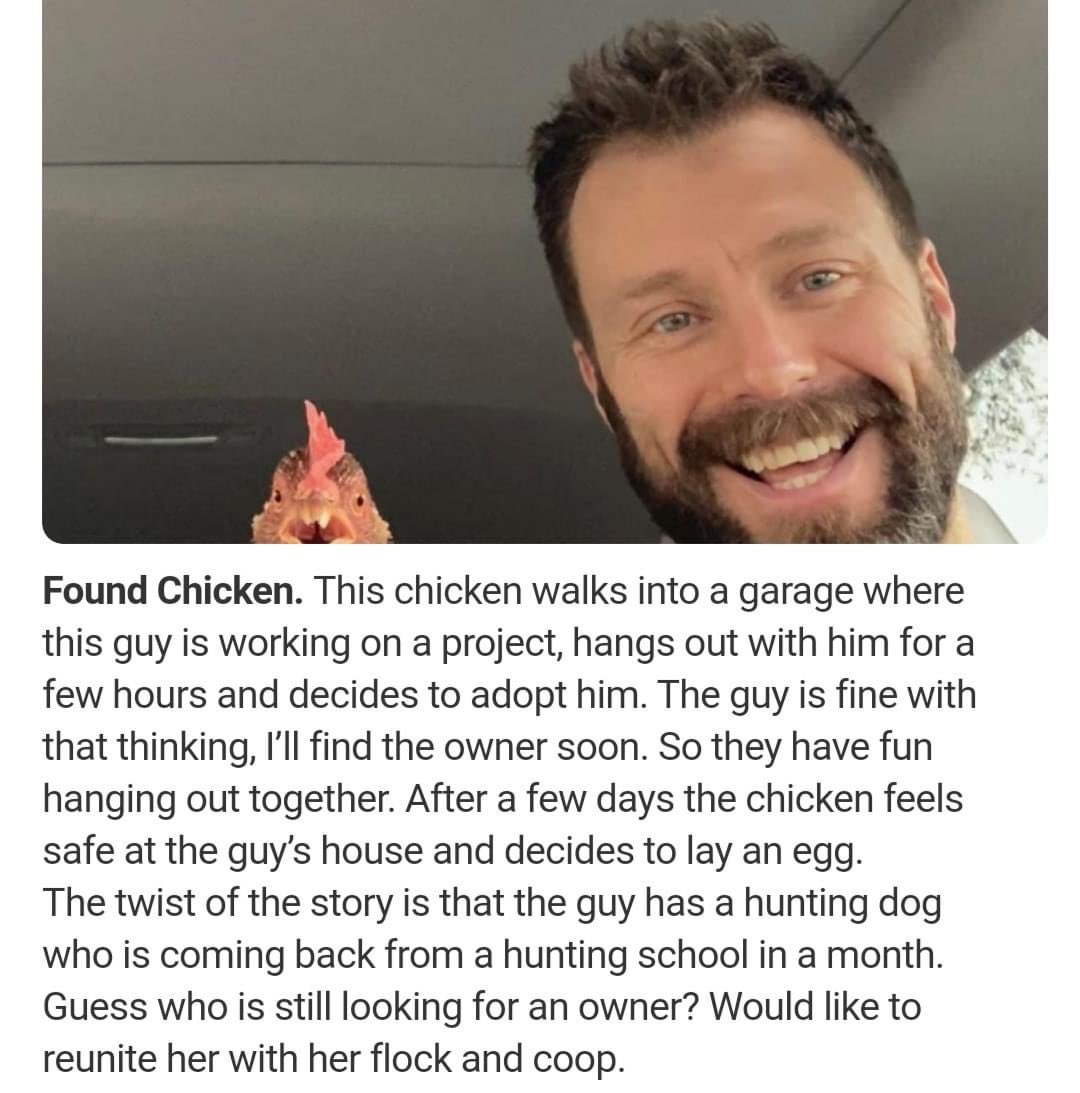 Meghan Markle Didn’t Do the Work Even royal families have ordinary people problems:

Meghan had, in fact, realized the highest aspiration of many married people: She had convinced her spouse that his entire family was a bunch of losers. (Harry, on life before meeting Meghan: “I was trapped, but I didn’t know I was trapped.”)

Ever Keith “Your goal as a ship operator should be to never have your Wikipedia link turn blue.” Also, Is that ship still stuck? 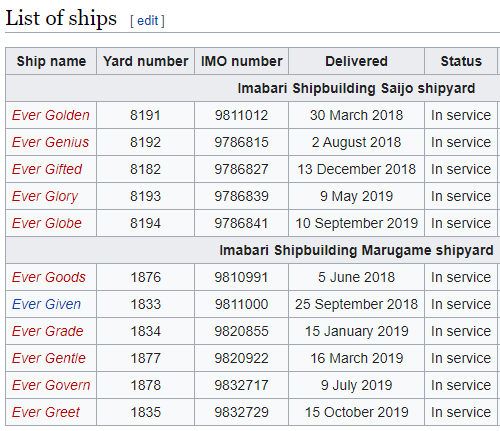 Buitengebieden “They need this dog at the Suez Canal immediately..”

Some in Guilford say the feud started with a backyard fist-fight when the cousins were kids. Others say it began later, when their fathers passed away. Despite jointly running the company for two decades, the two have never been seen on the factory floor together, according to a dozen former and current employees.

Andrew Ward “My colleagues and I having endorsed each other’s skills on LinkedIn.”

The role of the circadian system in the etiology and pathophysiology of adhd: time to redefine adhd? Could ADHD be the result of a chronic sleep disorder? “Delayed sleep phase disorder, a circadian rhythm sleep-wake disorder, which is prevalent in 73-78% of children and adults with ADHD.” 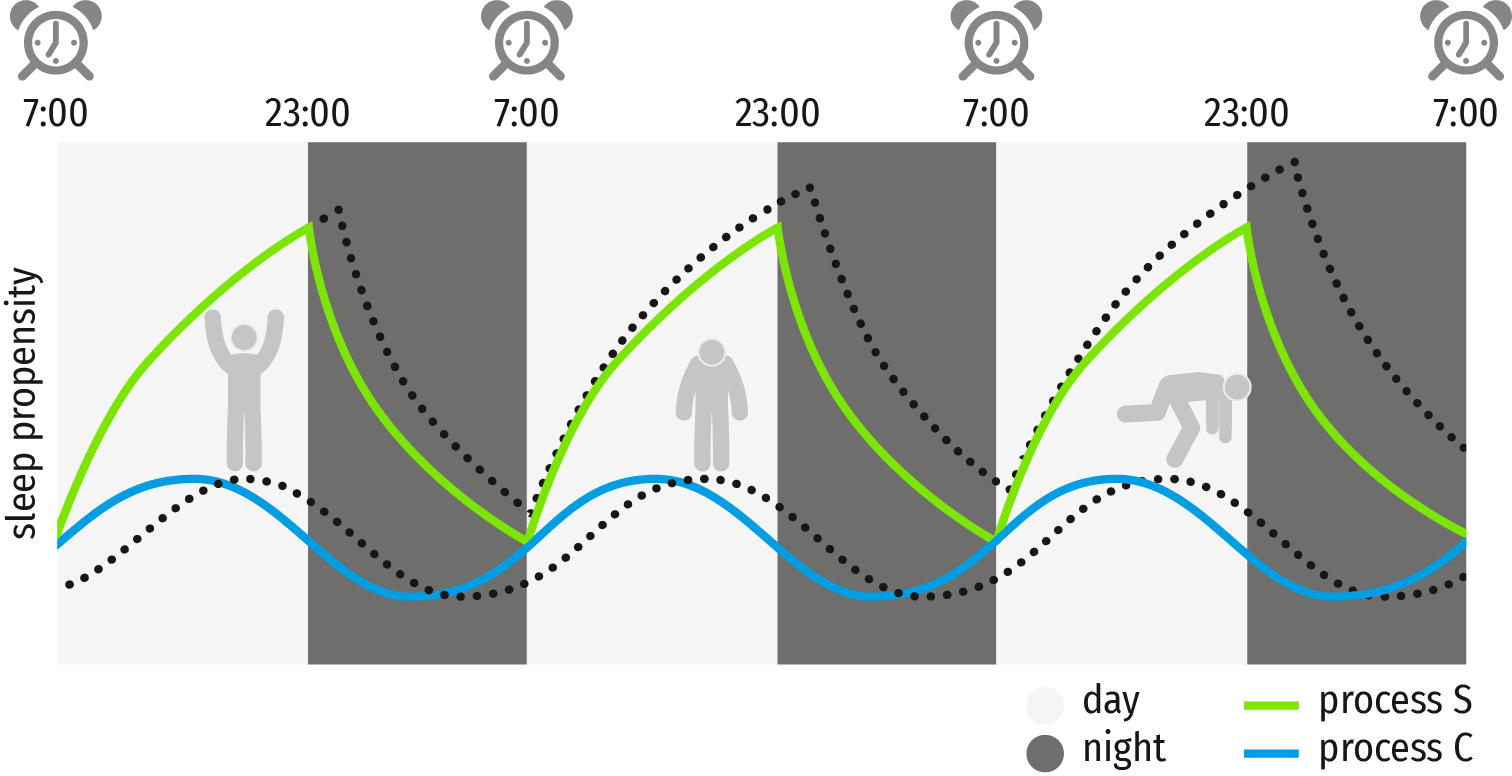 Me: I BELIEVE SCIENCE

Science: please just don’t use your phone right before bed and right after waking up, it’s literally destroying your circadian rhythm

Kevín “Yeah man. Tik Tok ain’t for me. I thought they edited these outside of the app. Lol. Wow.”