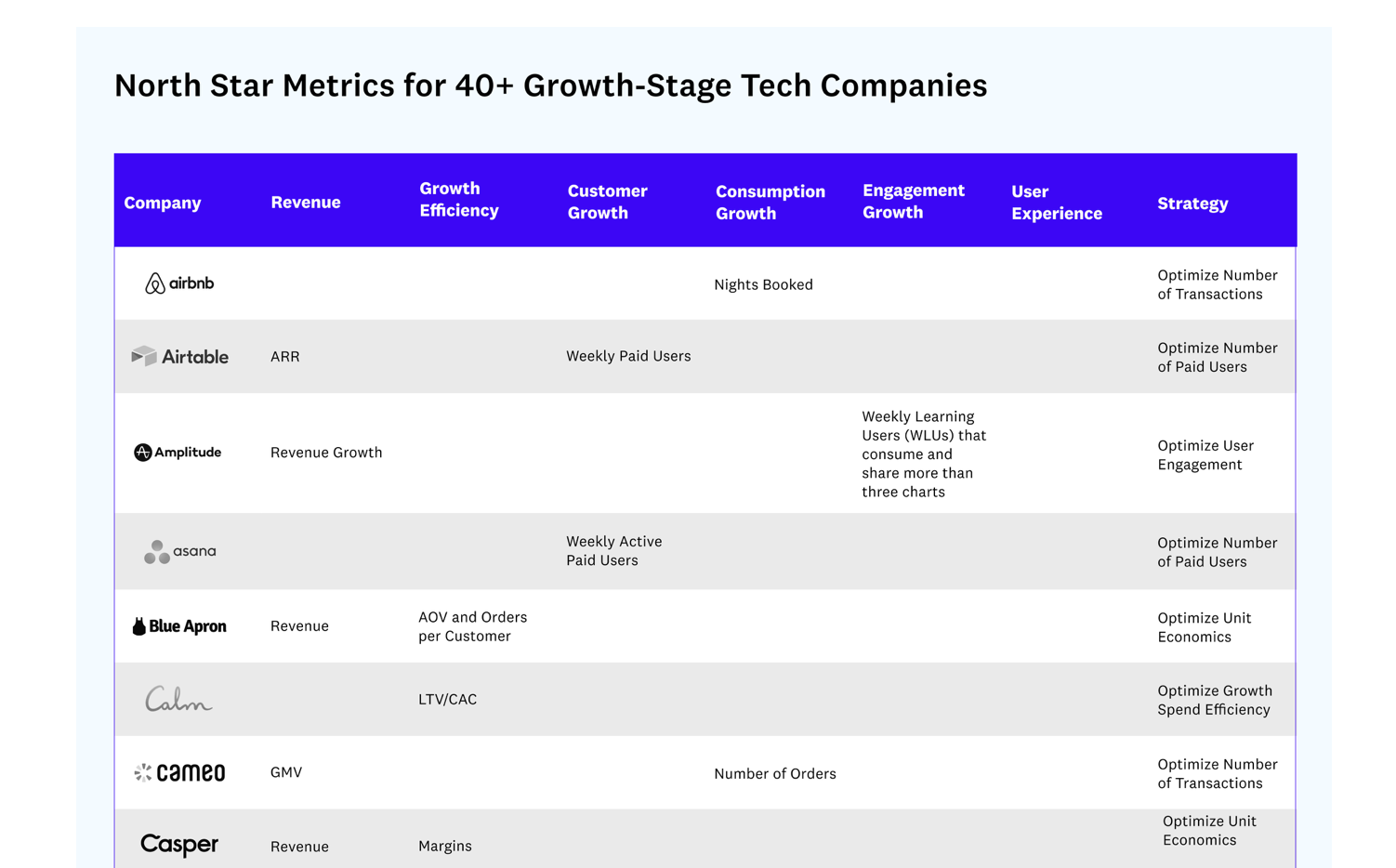 Next.js 11 Next 11 ships a bunch of improvements for image rendering, script loading, font optimization, etc. And two interesting announcements that I can't wait to try out.

Next.js Live lets you chat, draw, and edit code in the browser:

Next.js Live puts the entire development process inside the web browser, which opens up some great possibilities, like collaborating and sharing instantaneously with a URL (without a build step).

The fewer technologies in your stack, the better. Postgres and Redis can do a LOT of things “well enough”… adding more tech into that means your team is master of none. That makes it hard to scale, because you can’t scale what you don’t understand deeply.

ToolJet If you’re building an admin dashboard for your app, Retool is the low-code way to do it. Or ToolJet, an open source clone of Retool. 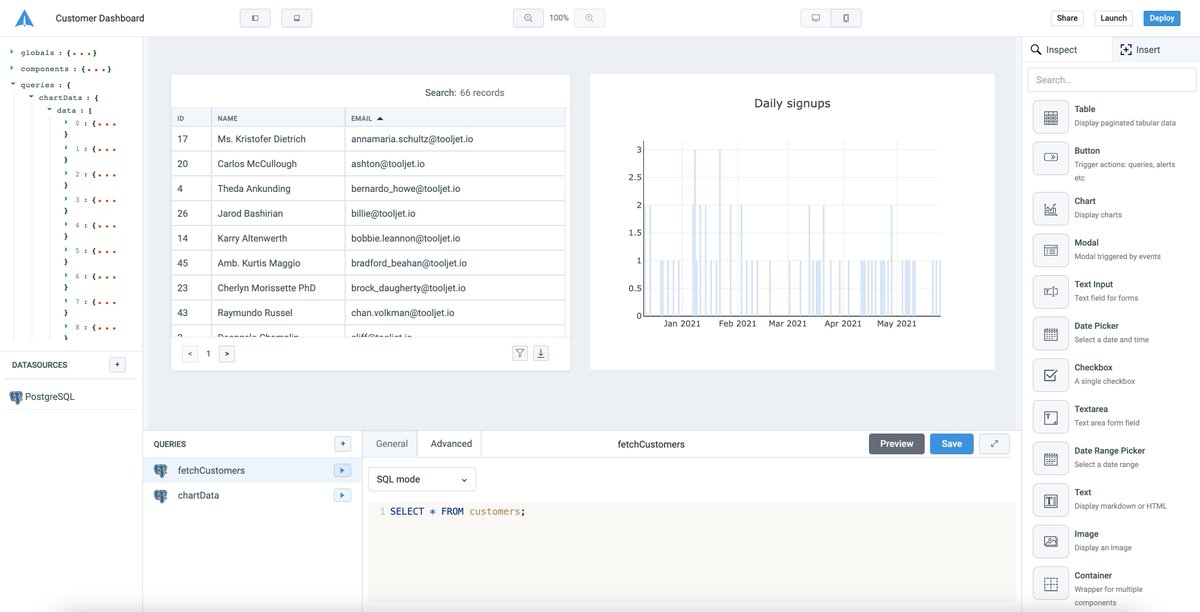 Ask HN: What is the most bloated website you use JIRA wins hands down. 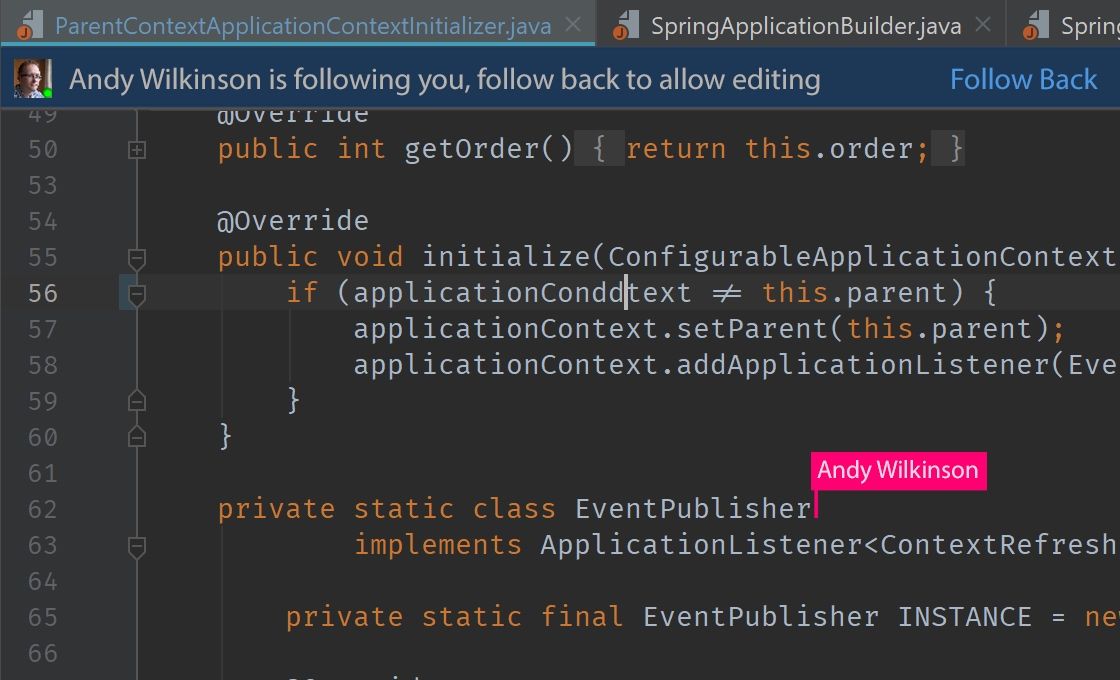 Gently Down the Stream Introduce your kids to Apache Kafka. 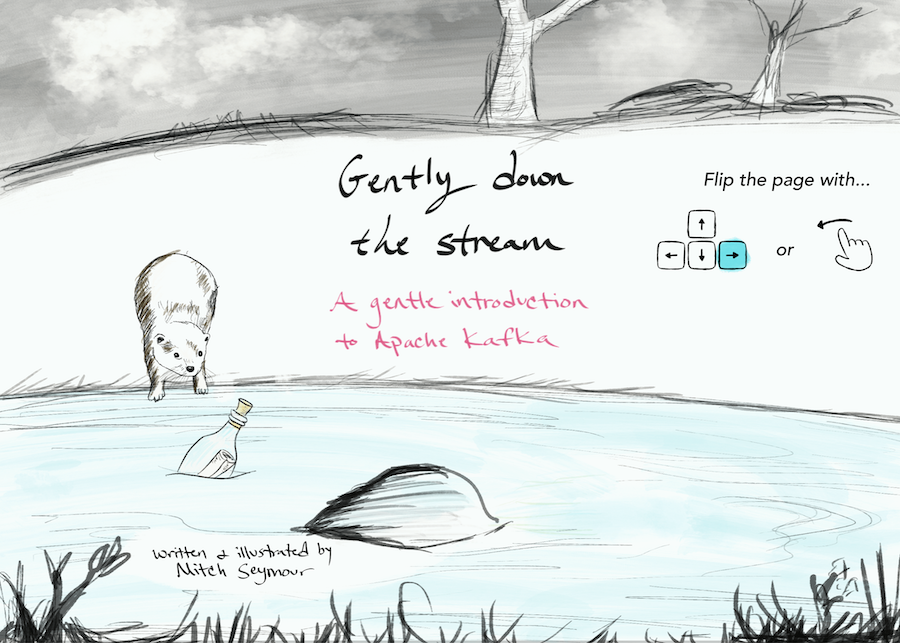 Ryan Grove HBO Max has an oops moment, sending a test email to all their subscribers:

Brian Gracely: "Y’all are just jealous that an integration test worked on the first try.” 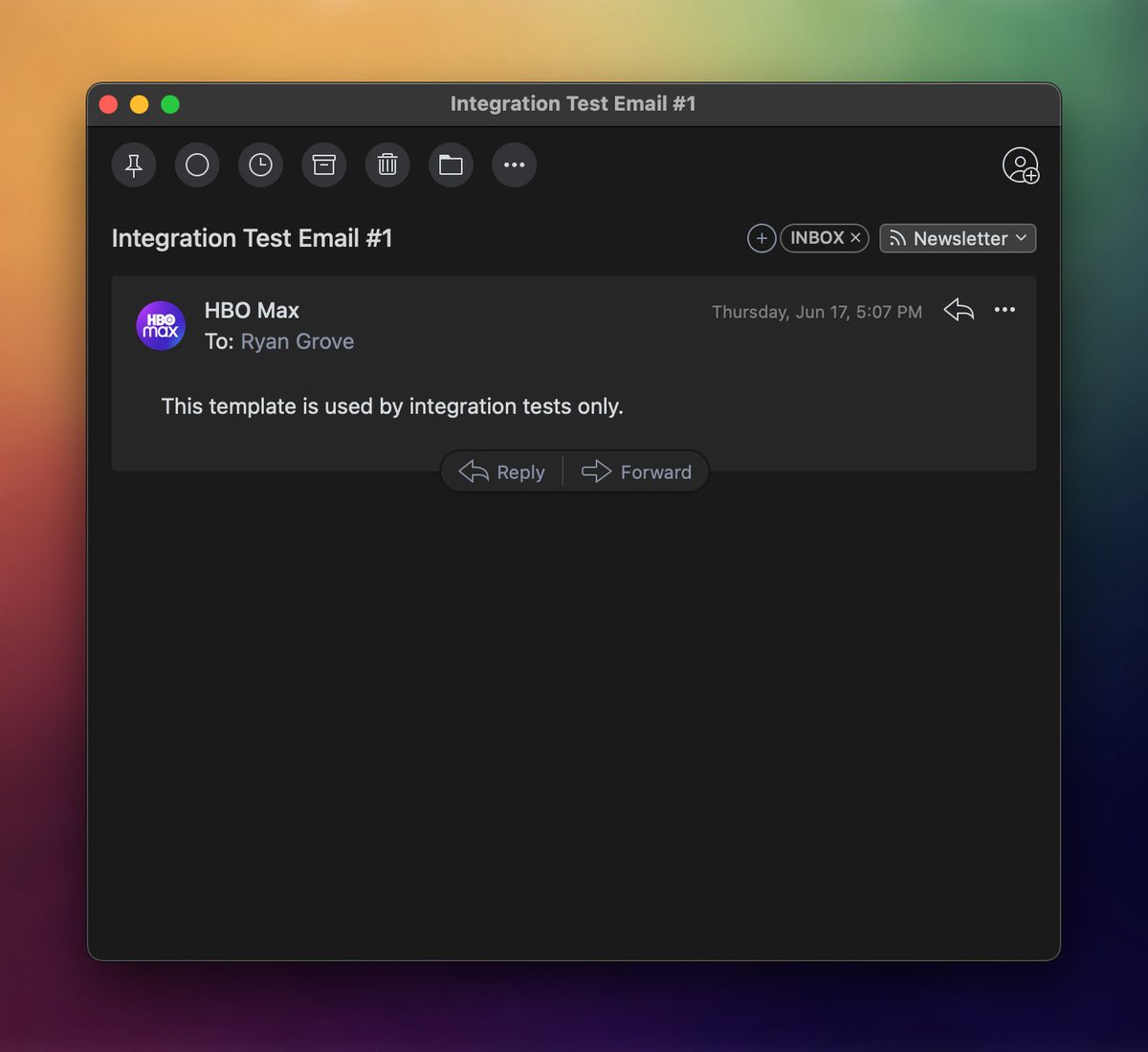 Patrick McKenzie 👇 When things break in unexpected ways and at the worst possible time:

In honor of someone’s bad bug today, I will retell a story of my worst bug:

Once upon a time I was the CEO and entire engineering team of a company which sent appointment reminders.

Each reminder was sent by a cron job draining a queue. That queue was filled by another cron job

An incomplete list of skills senior engineers need, beyond coding

Don’t Feed the Thought Leaders Somehow this hack is both transparent and effective:

Perversely this plan made everyone happy – everyone’s feedback is on the roadmap, and now it’s all just a question of priorities.

Tyler Swartz: “@productboard came up with some new stakeholder acronyms to go along with the Highest Paid Person’s Opinion (hippo). Really digging the ZEbRA 😆”

Tyler Swartz: “but hey @productboard...missed the opportunity to have Seagull be the “swoop and poop manager”

The great resignation “Surveys show anywhere from 25% to upwards of 40% of workers are thinking about quitting their jobs.” If this happens, I predict it will accelerate growth and innovation, the way the pandemic accelerated WFH. When employees move around, they bring with them new skills, expertise, and culture.

Li Jin 👇 Related, a growth in independent workforce, and fractional employees, is another accelerator of growth and innovation:

#1 Independents don't freelance primarily for the money; they're doing it for autonomy and freedom.

Five new bills aim to break up Big Tech platforms, force them to play nice Not clear how many (or if any) of these bills will pass, but clearly there's strong interest in overhauling antitrust law and reigning on big tech.

Things that you would like to rush, take > 3x what you think.

Things that you would like to delay, take > 3x less of what you think.

Applies to money as well.

Typewriter 21327 Build your own old-fashioned typewriter in LEGO® style. 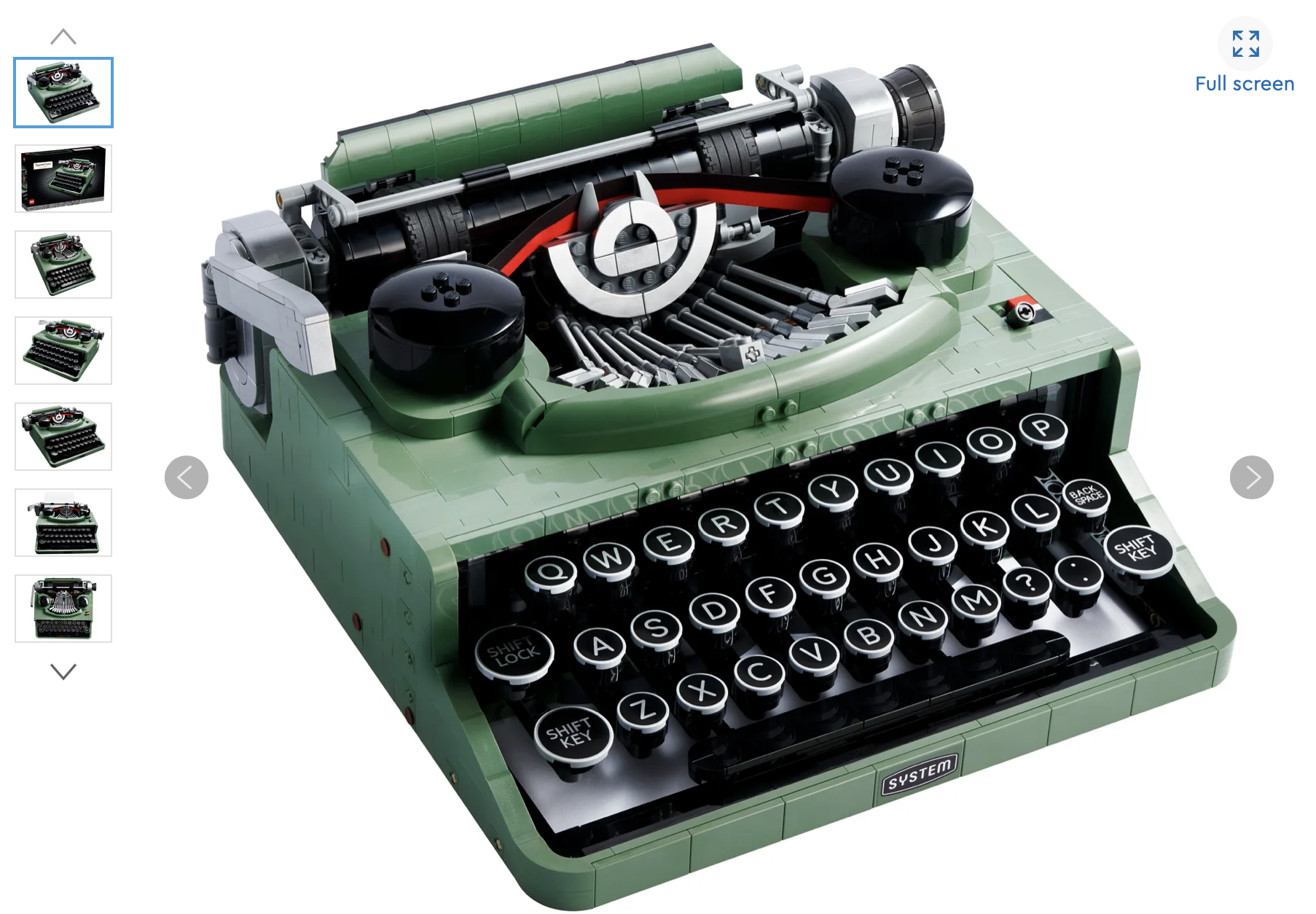 McKay Coppins 👇 The replies to the replies on this thread are 👩‍🍳💋

My two oldest kids (8 and 6) ask me to tell them an “interesting fact” every night at bedtime. Having now exhausted my own supply of memorized trivia as well as several random lists on the internet, I’m taking suggestions below… 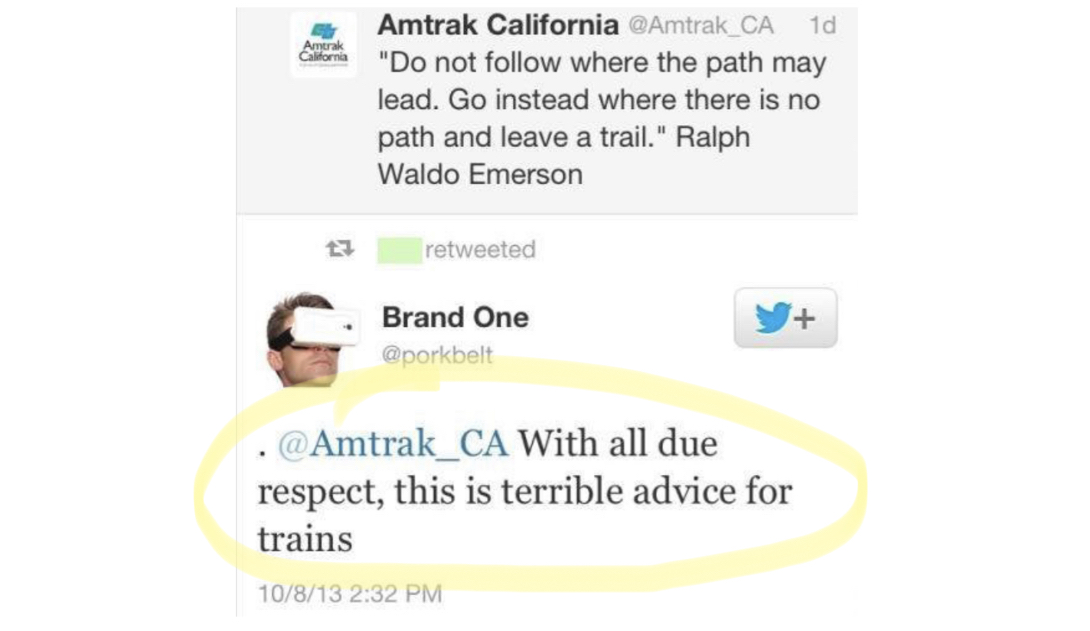 I am coming to you live from a Brandon, Mississippi Waffle House. I, a total loser, came in last place in my fantasy football league. As punishment, I spend 24 hours in a Waffle House. Every waffle I eat shaves an hour off the clock. It’s 4:07 Central. 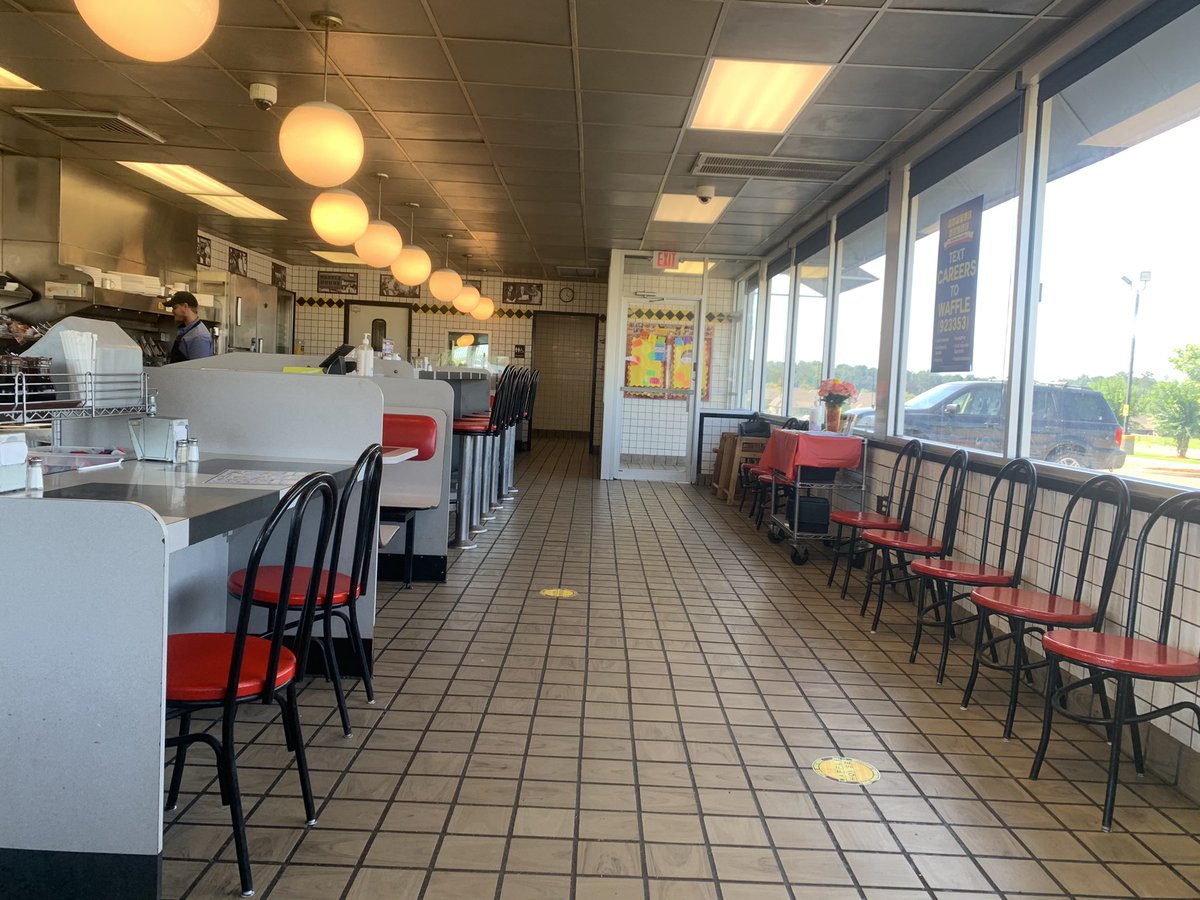 Been rounding up Reddit posts that reveal "industry secrets". Here are some great ones 🧵

"At any concert you attend, the best sound will be directly in front of the engineer at the main soundboard."

Have you ever had the urge to create, but you didn't because you got "stuck"? This is called "creative paralysis" and I'm finally shaking it off after struggling with it on and off for the past 1.5 years.

Here's a thread on how I overcame it 👇🏽

The ultimate hotel room coffee-making guide Traveling doesn’t mean you have to compromise on the quality of your morning coffee. 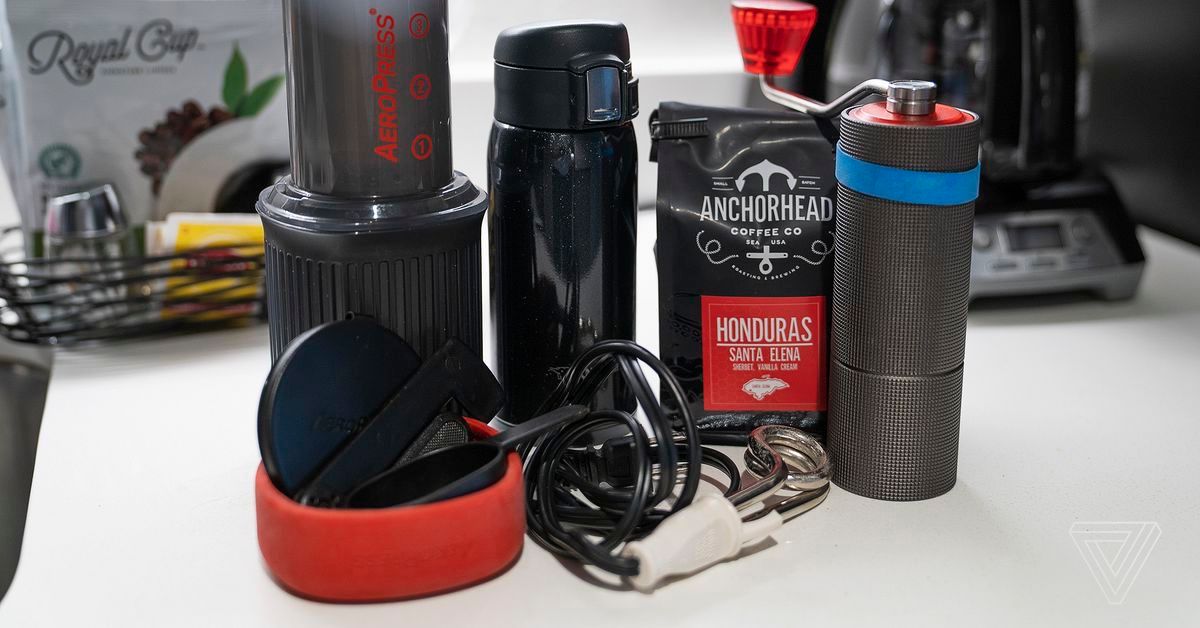 The idea is that when people look at an illusion, they really consider only the reasonable ways by which the trick could have been achieved, mentally ruling out all the unreasonable ways. For a trick to work it needs to confound Occam's razor: there must be a complicated explanation.

bliss “a photo i can’t believe i took” 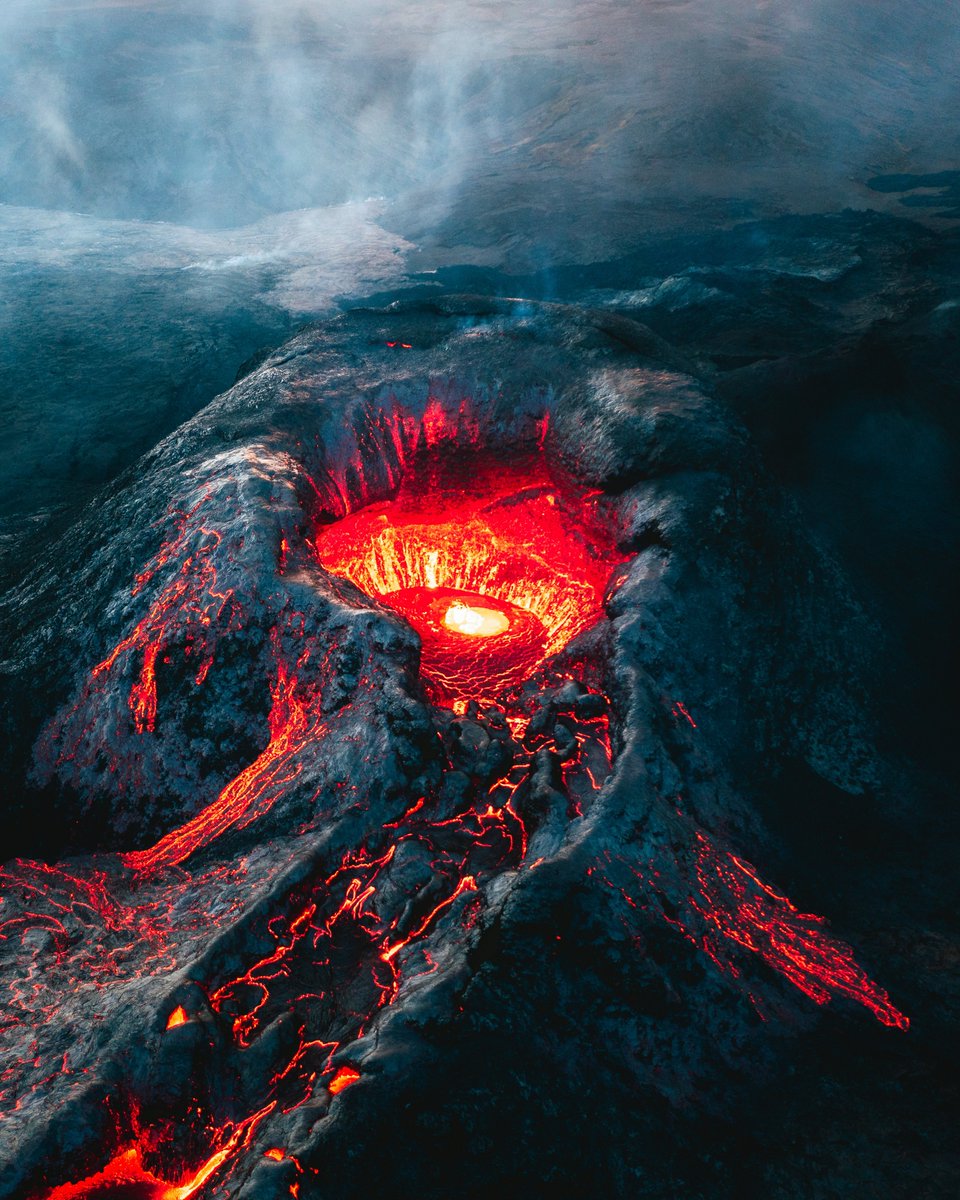