Next.js 13 Next.js is out with proper layouts, React Server Components, streaming responses (even when using Lambda), and apparently, the React team finally yielded — no pun intended — and we get async fetch!

Cory House But then also:

This 7 second video from @kentcdodds may be the single most compelling sales pitch I've seen for @remix_run.
Strong types, all the way from the DB to UI, in a single file. Instant feedback.
This is 🔥. 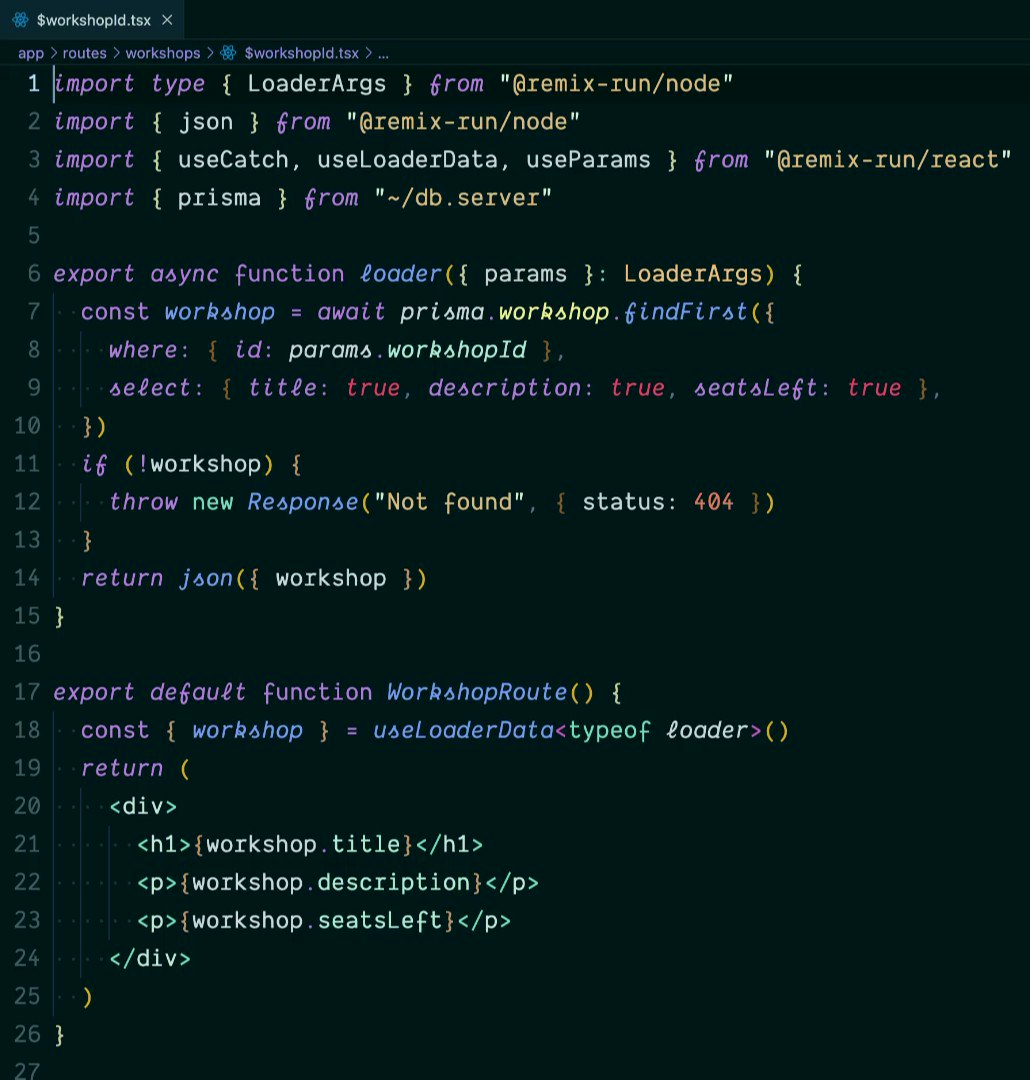 Runme VS Code extension that opens markdown files (i.e. README.md) as runnable VS Code notebooks (with the click of a play button).

Programmer Humor How well do you like your co-workers? 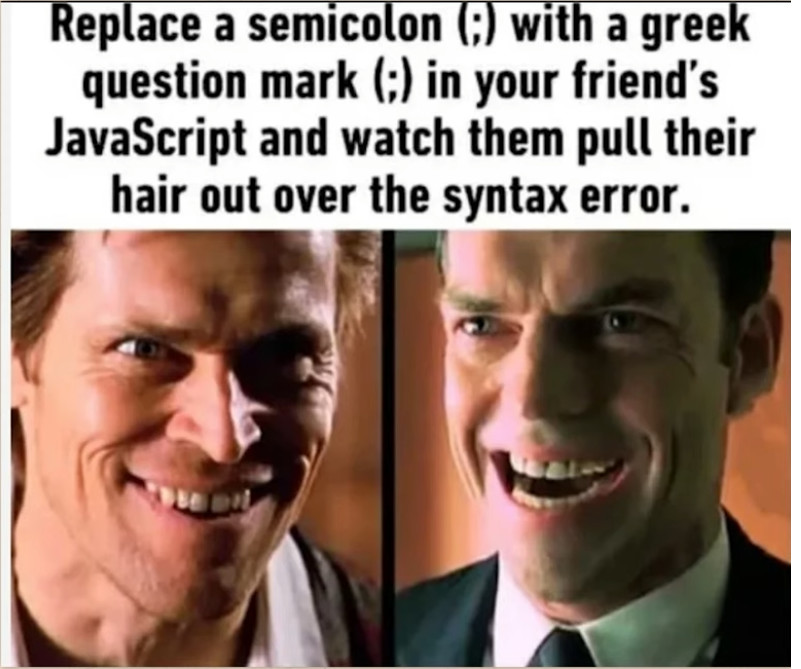 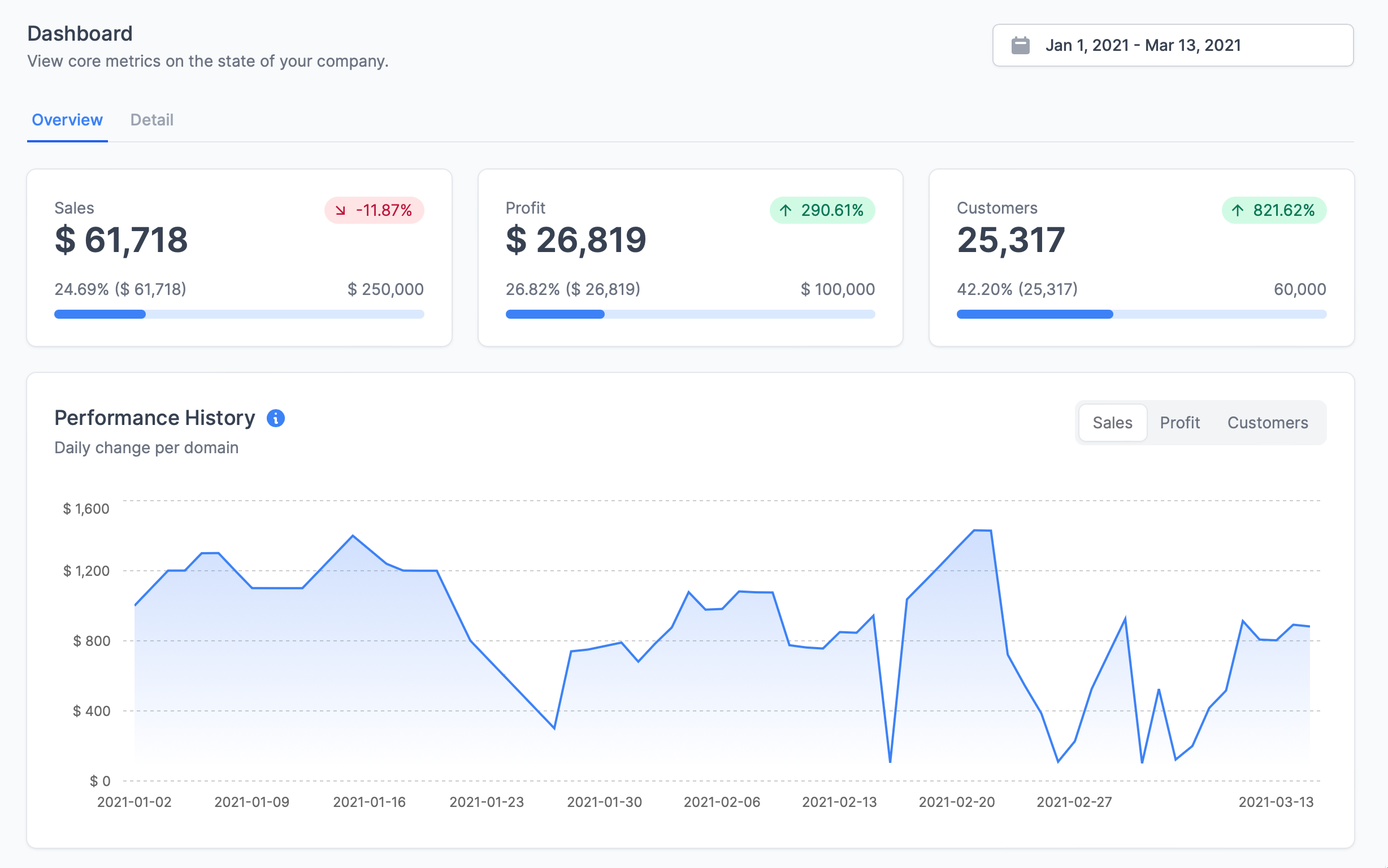 Not normally one to jump on coding discourse, but it’s wild how many replies think choosing “ambiguous sections” over semantic HTML is a vibe or personality trait and not just… bad web development 🥴 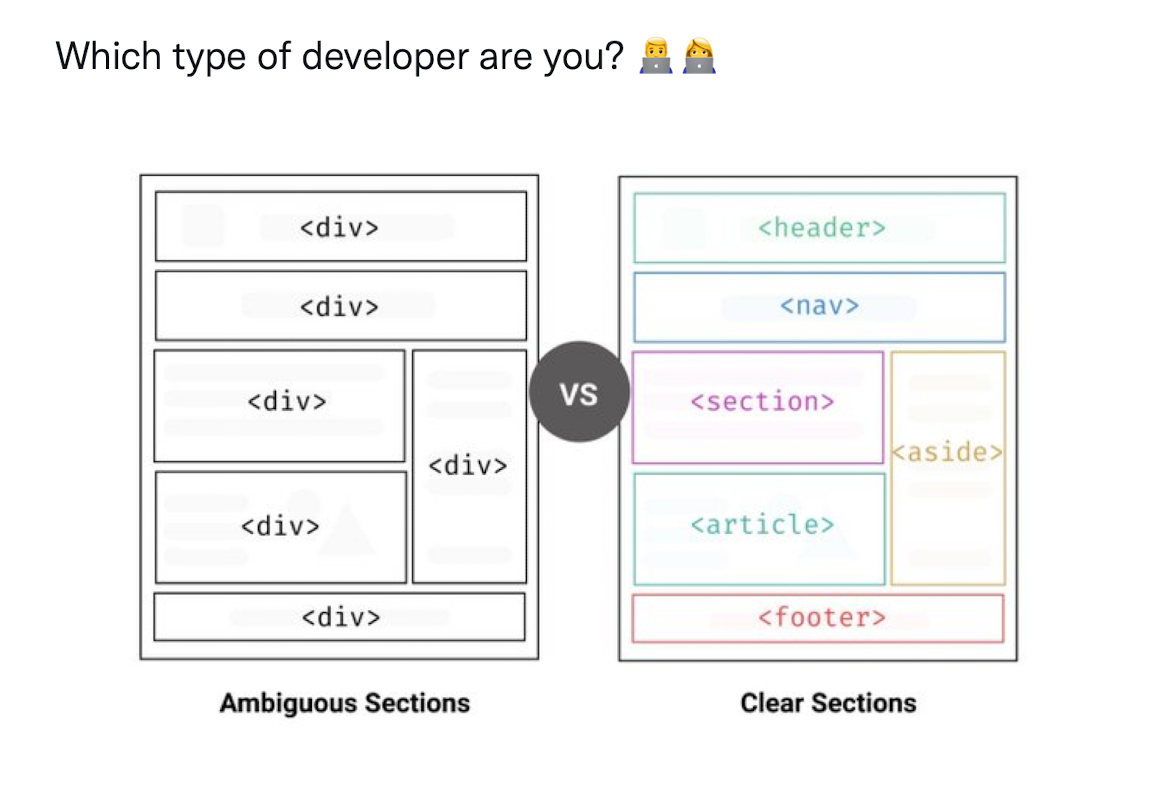 But instead of ruling Russia, Eugene Troubetzkoy pioneered the first production use of ray tracing and revolutionized CG. At one point, Eugene and Carl showed CGI Studio to a young Marcos Fajardo, which inspired Marcos to write what became the Arnold renderer. (13/N)

Sabrina “What opinion you have about tech that you defend like this:” — if you think this thread is about tabs vs spaces, you're not wrong … 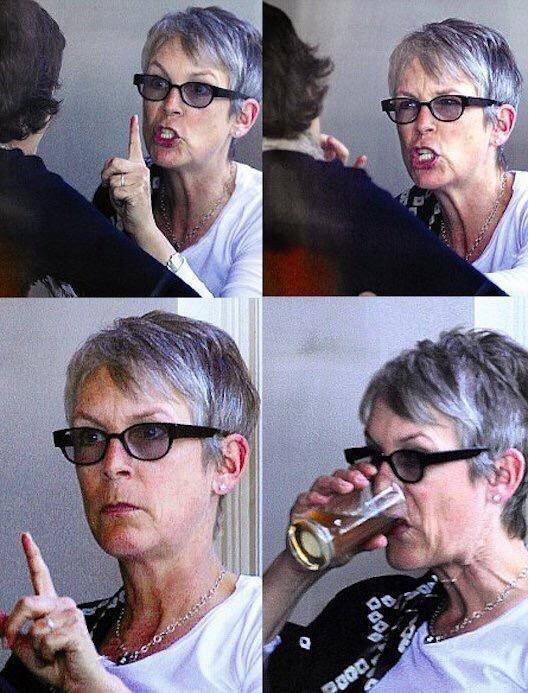 in morning standup uhhhh yea today im gonna balance a binary tree, reverse a linked list, find the longest common subsequence of two strings, enumerate all the paths thru a 2d grid, and find whether 2 numbers in a collection add up to a target value. no blockers

The Component Gallery A reference card for UI components, with links to design systems that implement them.

Client: tell me, what was the inspiration behind this design?

“We’re looking for people who want to solve hard problems,” say half the job listings, oblivious to the fact that their hard problems are mostly organizational and not at all interesting or unique.

Will Manidis I'm all for building a boring business:

there are billions of economic value to be generated by repurposing foundational models to solve basic data entry tasks.

Elon takes over Twitter Just another day at the office:

bleeding edge A feed of noteworthy developments in AI.

Sounddaw AI music generator, when you need to generate your own soundtrack (eg YouTube videos).

Bojan Tunguz “Generative AI is becoming incredibly good. This is what I got for the prompt ‘banana bread’” 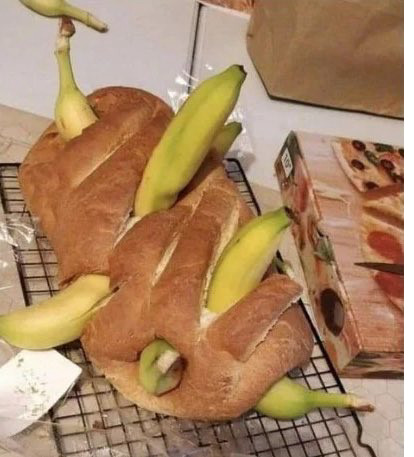 A breach of a Prime Minister's phone by hostile intelligence services is a huge information security concern. Consequently, security experts recommend changing your Prime Minister every 6 weeks to limit your vulnerability to these types of attacks

gracie perryman “Received this at my grandmas funeral. What an icon.” 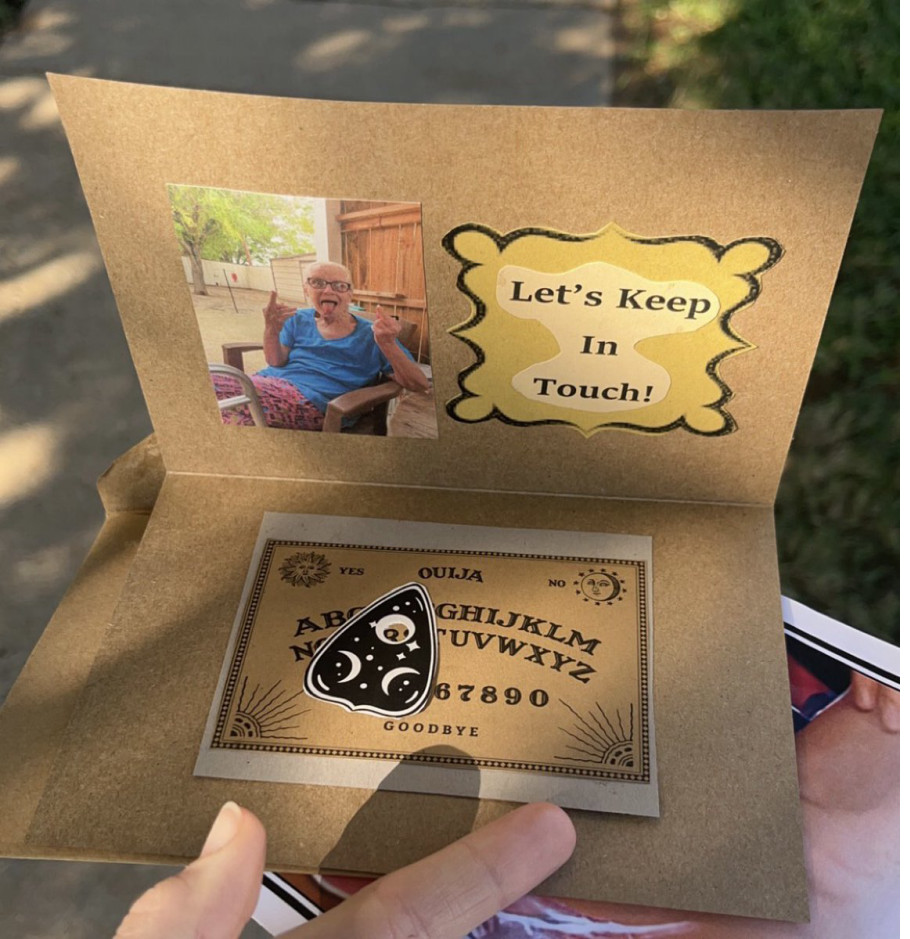 “Stop looking at your phone so you can look at what I’m trying to show you on my phone.” 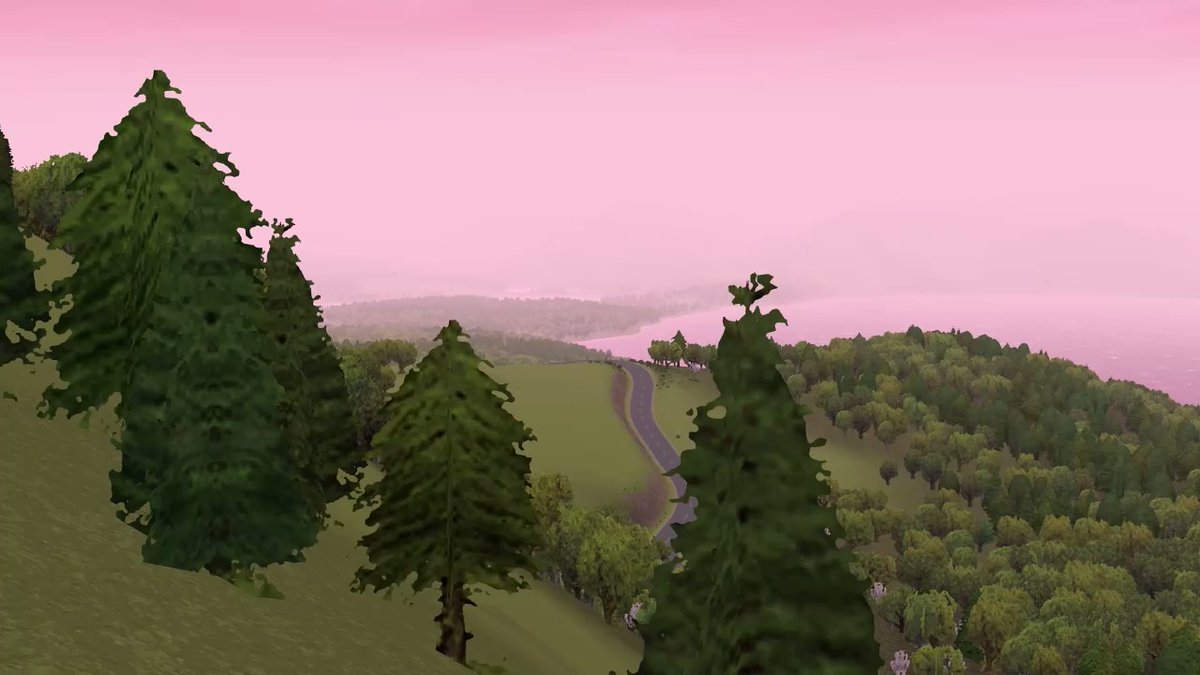 Remember: every tweet on here is written with you in mind. If the tweet assumes something not true of you, it's your job to let them know.

How mud boosts your immune system Playing in the mud is more than just fun (when you're not the one doing laundry):

Remarkably, people who spent the majority of their childhoods in a rural setting tend to show a more muted response to stressful events like public speaking, with the reduced expression of inflammatory molecules like interleukin 6, compared with those who had grown up in cities. 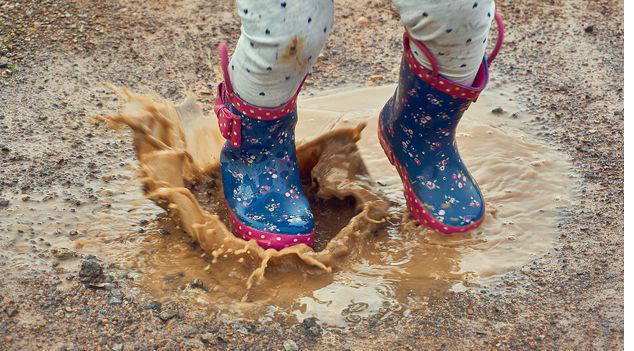 The First Minute of Every Phone Call Is Torture Now Me. Every time.

Instead, this: Hello? … Wait, hello? Can you hear me? Okay, hold on. Ugh. Okay, okay, just a second. I have to get my earphones to connect. Damn it. Okay, never mind, I’ll just hold it up to my head. Hi, ugh, sorry about that. 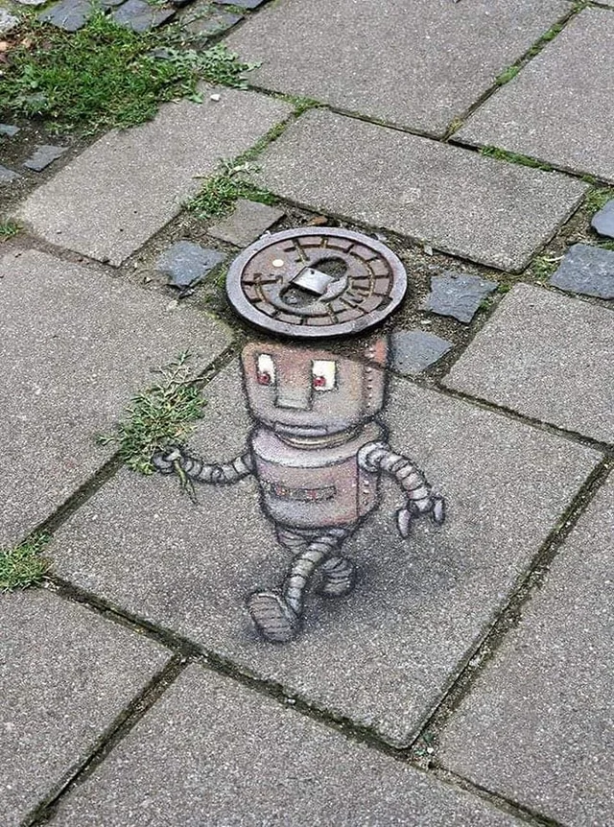