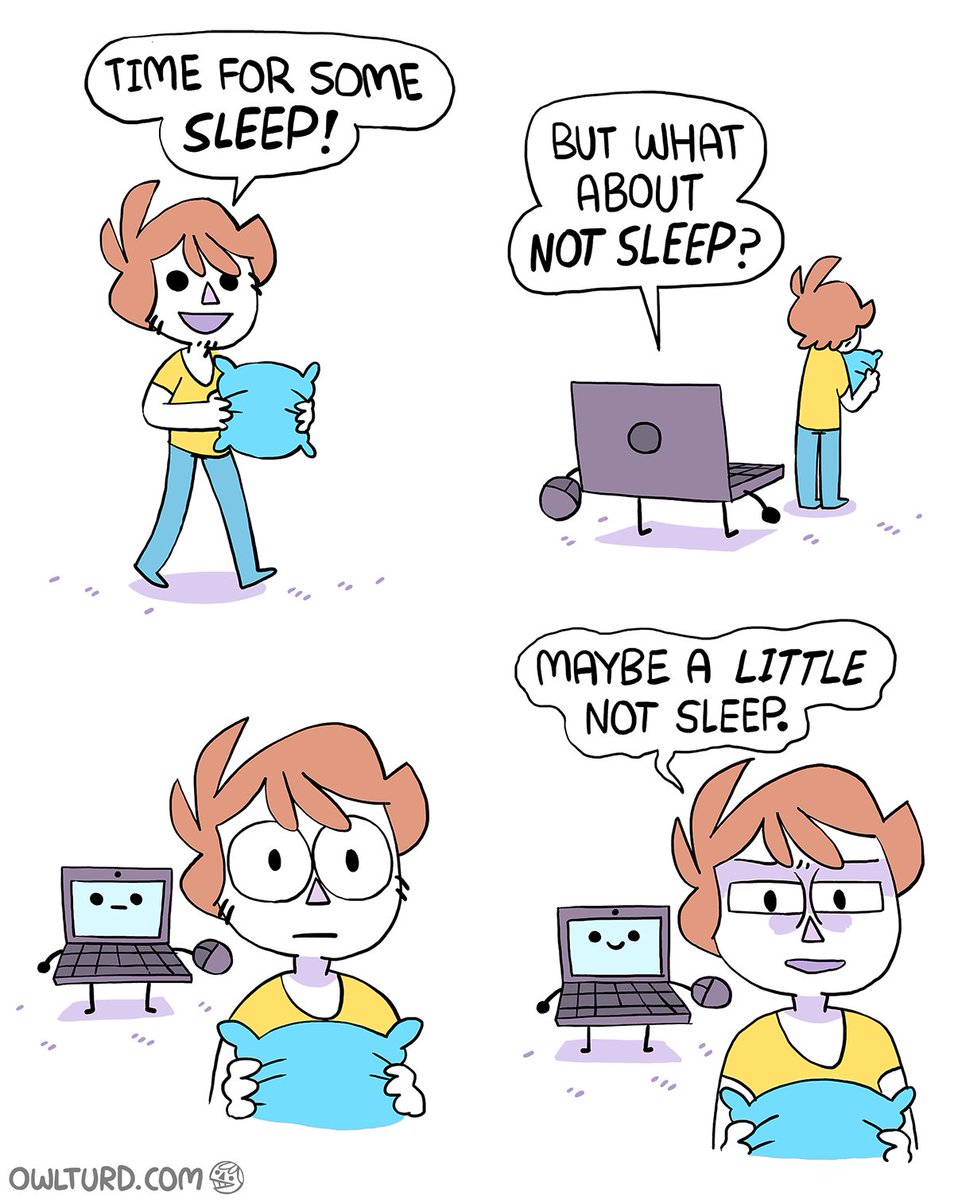 Shen Me. Every night.

PEENT PEENT So that got me to stop and rethink a few things:

Like, 90% of infomercial style products were designed by/for disabled people, but you wouldn’t know that, because there is no viable market for them. THey have to be marketted and sold to abled people just so that any money can be made of off them and so the people who actually need them will have access.

I think snuggies are the one example almost everyone knows. They were invented for wheelchair users (Do you have any idea how hard it is to get a coat on and off of someone in a wheelchair? Cause it’s PRETTY FUCKIN HARD.) But now everyone just acts like they’re some ~quirky, white people thing~ and not A PRODUCT DESIGNED TO MAKE PEOPLES DAY TO DAY LIVES 10000X EASIER.

Take the Time to Use Fewer Words
LT;DR If a user experience needs an explanation, something is fundamentally broken. Consider redesigning the experience until people no longer need it explained to them.

A truly tappable UI is built with elements that are at minimum around 10mm, with the optimum touch element size around 13mm, which is at Microsoft's standard.

Forget about the Golden Ratio and let's talk about Order vs Complexity The mathematics of aesthetics.

Birkhoff defines a typical aesthetic experience as a compound of three successive phases: (1) the act of attention, that increases proportionally to the observed object's complexity (C); (2) the feeling of value or aesthetic measure (M); and (3) the realization that the object is characterized by a certain harmony or order (O).

Best Practices for Cards On designing UIs that use cards.

Mission to Mercury: Designing a clean reading experience for web articles Behind the design of Mercury Reader, successor to Readability.

The Futures of Typography What Gutenberg and Manutius can teach us about web design:

Which of these two readers are we designing for? Is the reader familiar with the ideas being presented? Are they likely to read more about the product or service? How do we encourage the right type of reading? And how much information is vital, how much is superfluous? Our future typography will have to cater to both of these groups of readers.

Paco Hope Thoughtful CLI: "The 'at' command is so quirky. Moans about grammar but does its job anyways. Knows 'teatime'." 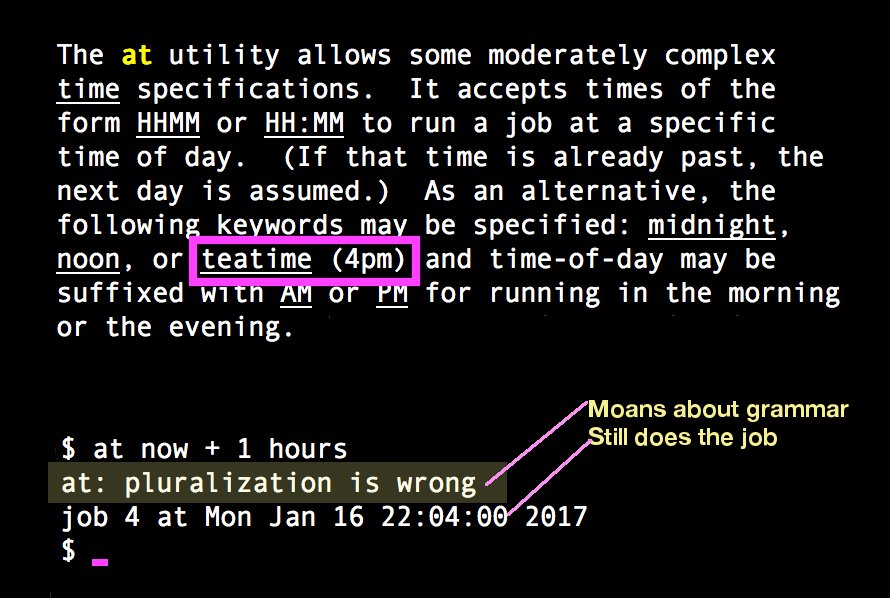 Global Git Ignores How to use ~/.gitignore effectively.

Isn’t our code just the BEST 🙄 "Views from the 6 weeks in hell I spent rewriting bumpers in react." If you're starting with React, read this first. I don't agree with all of it, but always good to learn from the mistakes/explorations of others.

json.browse() jq in the browser.

3 New CSS Features to Learn in 2017 Feature queries, grid layout, and native variables. Not yet supported by all browsers, but soon enough.

Webhooks do’s and dont’s: what we learned after integrating +100 APIs "The webhook landspace is still fragmented but common patterns are eventually coming up tough."

Writefull This app that gives feedback on your writing by checking your text against databases of correct language.

I love it when programmers get all huffy about having to upgrade to Python 3 while also grumbling about IE9 holdouts.

Learning the Fundamentals of Functional Programming A free email course explaining the basics of functional programming.

How Long Would Your Organisation Last Without Programmers? The poll results are telling. I like tooling and automation. I think writing unit tests is a freaking fantastic and very rewarding endeavor. However, I feel that there is a point at which the tools we use to automate rudimentary tasks add too much complexity. I'm seeing more and more of this everyday, thanks to the speed at which the web development ecosystem is progressing.

The best technical discussions focus on trade offs under a given set of constraints; not better or worse comparisons.

Nomads: people who have larger collections of coffee shop wifi passwords than clothes

Fred Lambert "A bunch of Tesla Model Xs in training flapping their wings. Closest thing we have to flying cars right now"

A look at how private messengers handle key changes Ignore what the Guardian has to say about WhatsApp, and read this post instead to understand which messaging app is right for you. TL;DR

WhatsApp: Some nice features and functionality, but needs to change the behavior for key changes while messages are in flight. Getting this right while supporting groups is probably tricky.

Signal: Safest choice, but borrowing a few features from WhatsApp could be nice.

We reverse engineered 16k apps, here’s what we found Your regular reminder to check your codebase for hardcoded secrets.

I was at dinner on Tuesday with 6 security professionals and I proposed this hypothetical situation and I thought it was worth writing up and sharing.

Steven Shorrock "When you find yourself reading something on the plane that is probably better saved for another time." 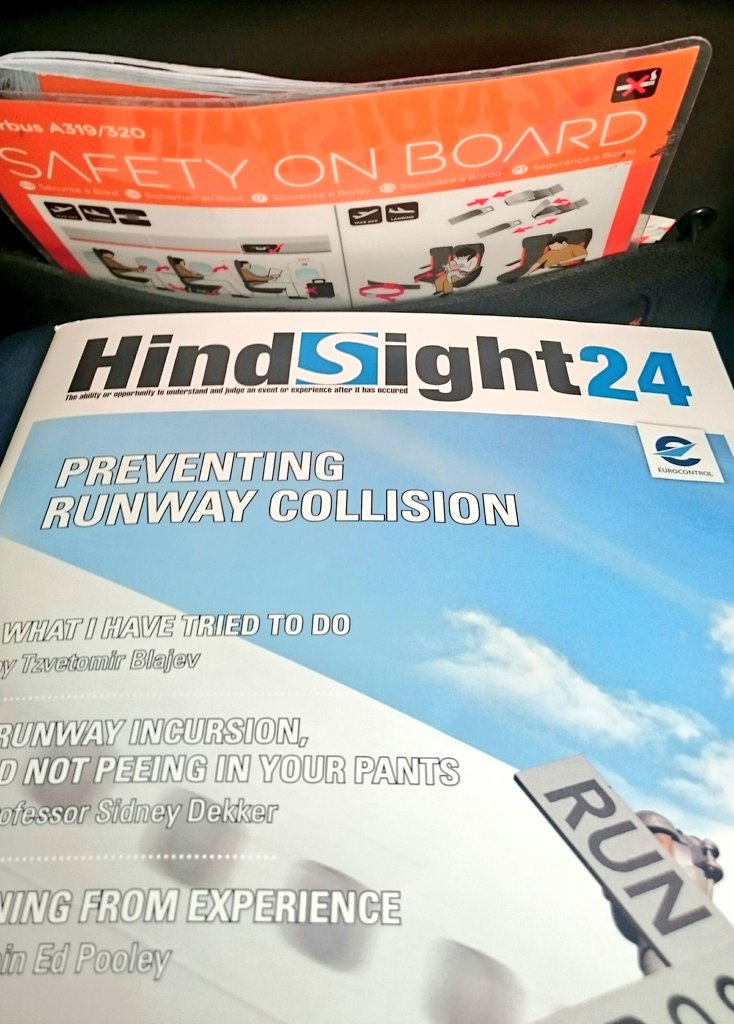 trevor beattie "Stalin mocked Churchill for the crocodile skin case on his iPhone. Yet the Tweets he received from Bletchley Park helped us win the War.." 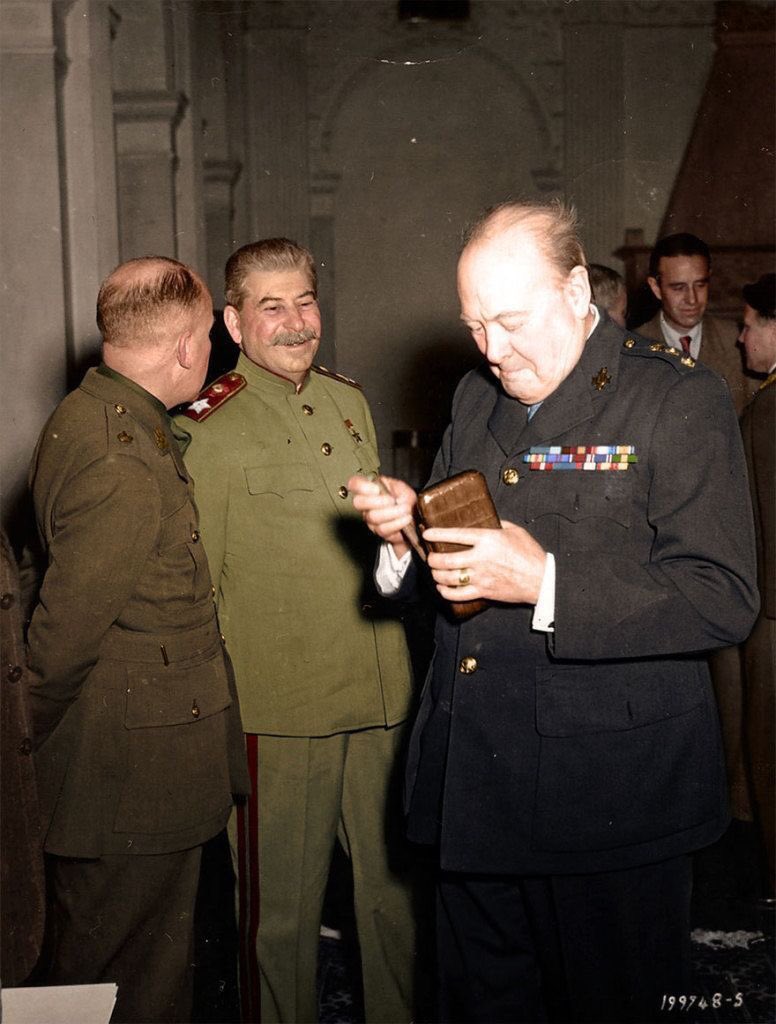