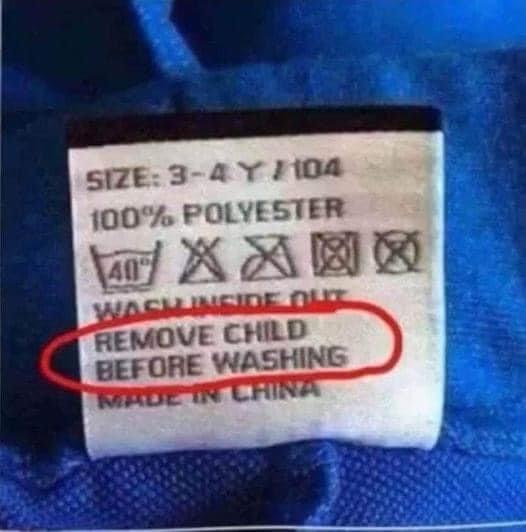 htmlq Like jq, but for HTML. Uses CSS selectors to extract bits of content from HTML files.

Prisma made the switch recently:

Node-API is a new technique for binding Prisma's Rust-based query engine directly to Prisma Client. This reduces the communication overhead between the Node.js and Rust layers when resolving Prisma Client's database queries.

View Source View the source of any page on the internet. Useful when on phone/tablet and I don’t have access to a proper browser with DevTools. 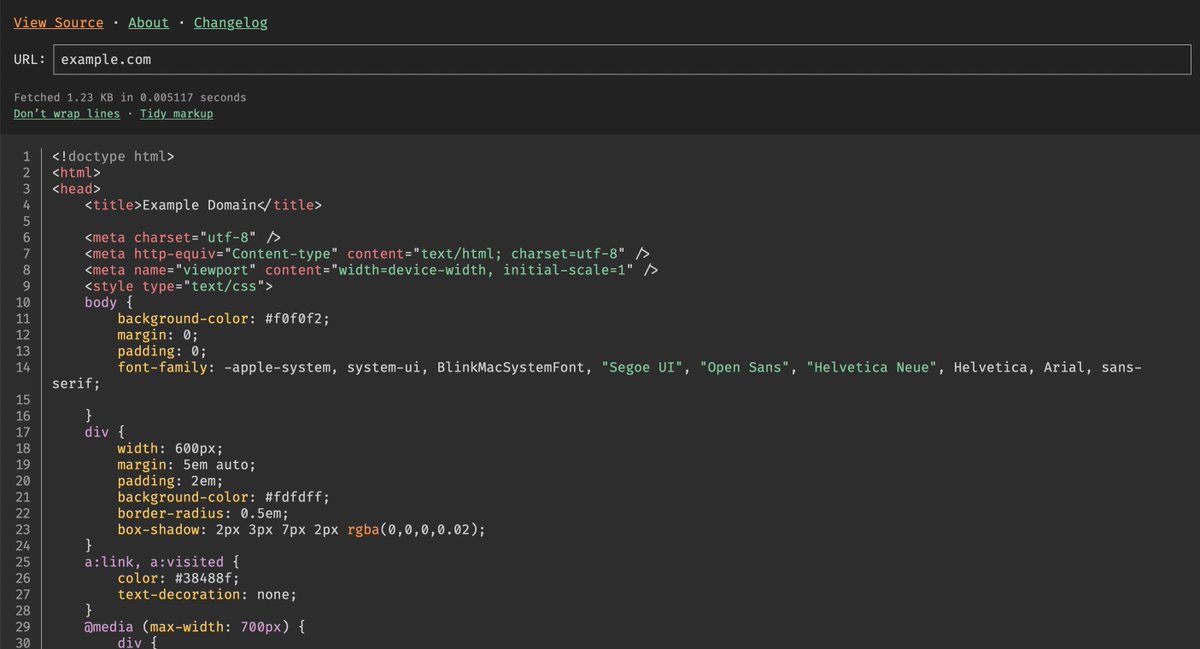 While I wait for the GPU to churn through 2*26^11 possibilities, a brief recap of how we got here. It started when I noticed this bit of code in the @GitHubCopilot Visual Studio Code extension that detects naughty words in either the prompt or the suggestions.

I've measured "engineering velocity" for a very long time, but I'm starting to focus more on "engineering drag". These are the things that slow down engineering teams.

My technical interviews for ICs begins with my saying "there is no whiteboarding, no screen sharing, and no trick questions. You can ask for clarification/additional info at any time. I am here to help you and see how you think through problems."

permanently restrained and enjoined from prohibiting developers from including in their apps and their metadata buttons, external links, or other calls to action that direct customers to purchasing mechanisms, in addition to In-App Purchasing and communicating with customers through points of contact obtained voluntarily from customers through account registration within the app.

The New York Times If you were asked to invent the most de-optimized software algorithm, could you do better than Bitcoin? Takes 7x as much energy as Google to process 3 transactions a second:

Bitcoin’s energy use is close to half-a-percent of all the electricity consumed in the world. This is more than seven times as much electricity as all of Google’s global operations and is similar to Washington State’s consumption.

wow, ok, unfollowing now. was a big fan of the periodic table of elements, was not aware much of it was created through the death of stars

this lady on nextdoor was like "we've had this chihuahua for ten years but we had a baby so now we're getting rid of our dog does anyone want him" and i replied "rehome the baby" and now IM the bad guy?

Word fact of the day: ‘wend’ was once a regular alternative to the verb ‘go’. It is fossilised in the phrase ‘wend our way’. ‘Go’ eventually took over, but we still use the past tense of ‘wend’ - ‘went’ - rather than ‘goed’.

Ancient deer-like creatures returned to the ocean to become whales. But why? 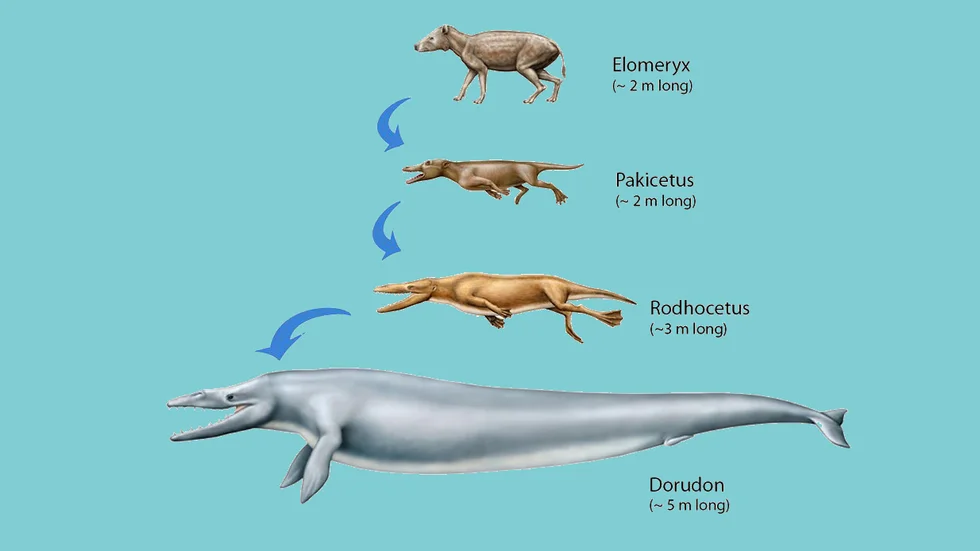 It’s Not Your Fault On dealing with guilt as a Neurodivergent individual:

It means that pretty much your entire life, your brain has been developing differently, and if you’re not aware of it, you might end up harboring guilt because people have told you there’s something wrong with you.

The food wars High-fat or low-fat; sugar or sweetener; will we ever find out what foods are good for us? Turns out, when you when you do enough science statistical analysis, you find interesting results:

If you ask enough questions among one set of people, the data will ‘reveal’ some coincidental associations that would likely not hold up in other studies asking the same questions. Among people who took Aschwanden’s survey, there were very strong correlations between eating cabbage and having an innie belly button; eating bananas and having higher scores on a reading test than a mathematics test; and eating table salt and having a positive relationship with one’s internet service provider.

You Can Make a Netflix Style Doco About Literally Anything