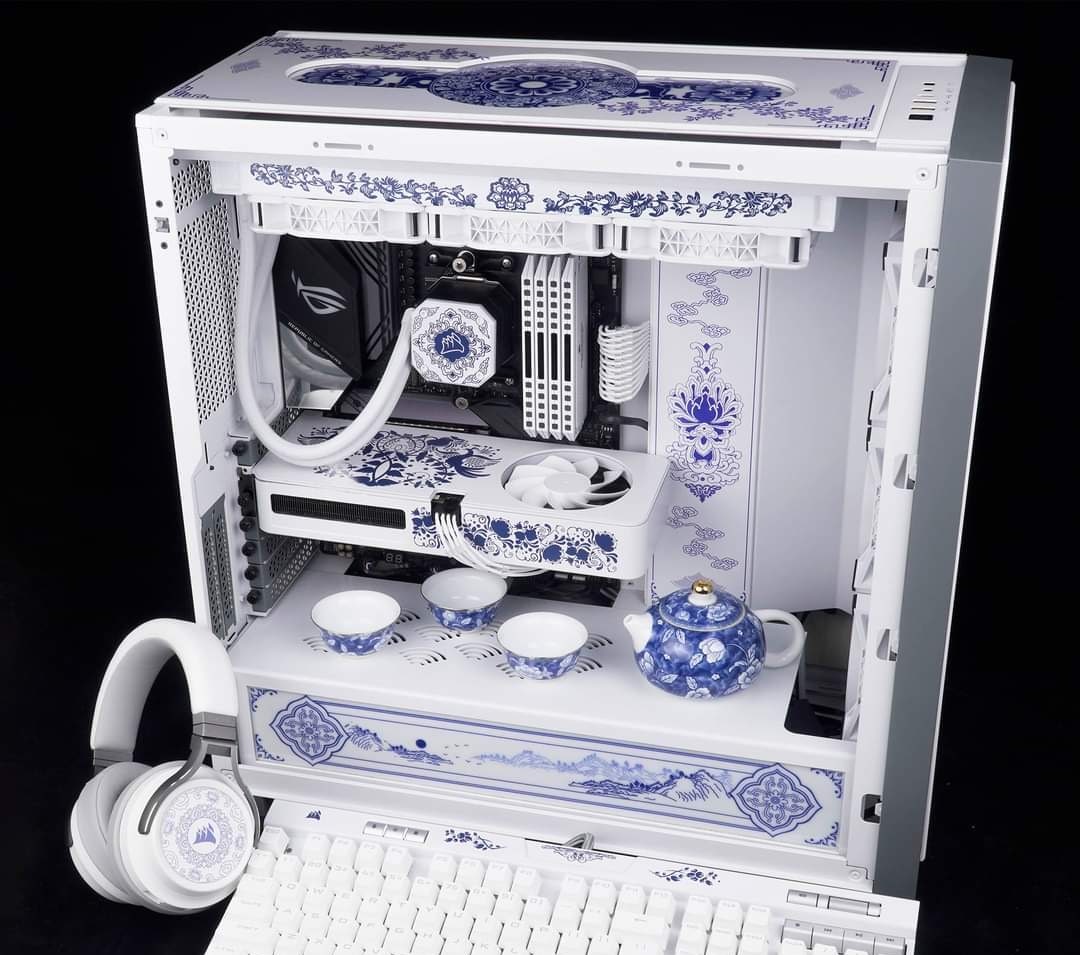 I'm firmly in that camp. I didn't think Tailwind would work in practice on a sizeable project. I thought it was good for prototypes though, so I used it to prototype an app, and just kept using it as the codebase grew, and on every project since.

Somehow it works. It's quicker when you've got markup and styling in the same file. To reuse styles we already have components — React/Vue/etc. One less thing to worry about: naming CSS classes. And that Dreaded Order of Cascade.

Linux on A7-A8X The year of Linux on the iPad (and iPhone too)? 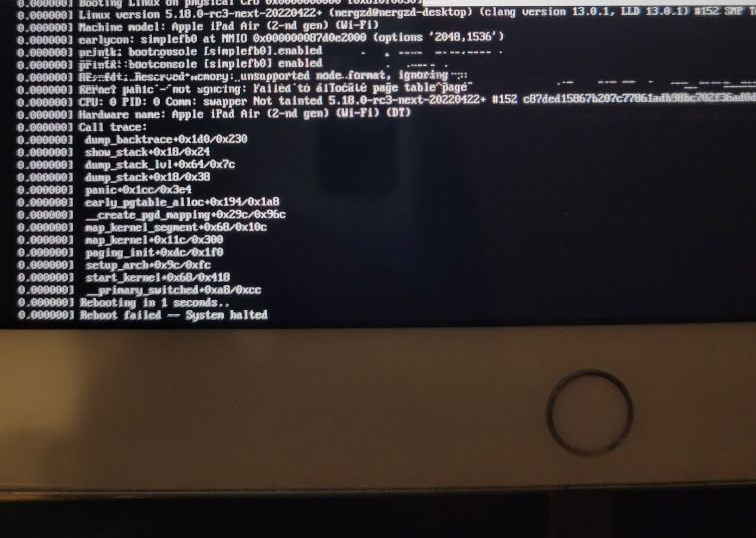 Charles Babbage’s Difference Engine Turns 200 The never-completed Difference Engine that inspired the vaporware Analytical Engine, which is considered the first programmable computer, even if it was only in theory.

While 200 years in the past — the story of an ambitious visionary that can't deliver, big egos fighting over how to build products, and investors pulling back at the last minute — aged well.

Molly Struve “No. Just no.” 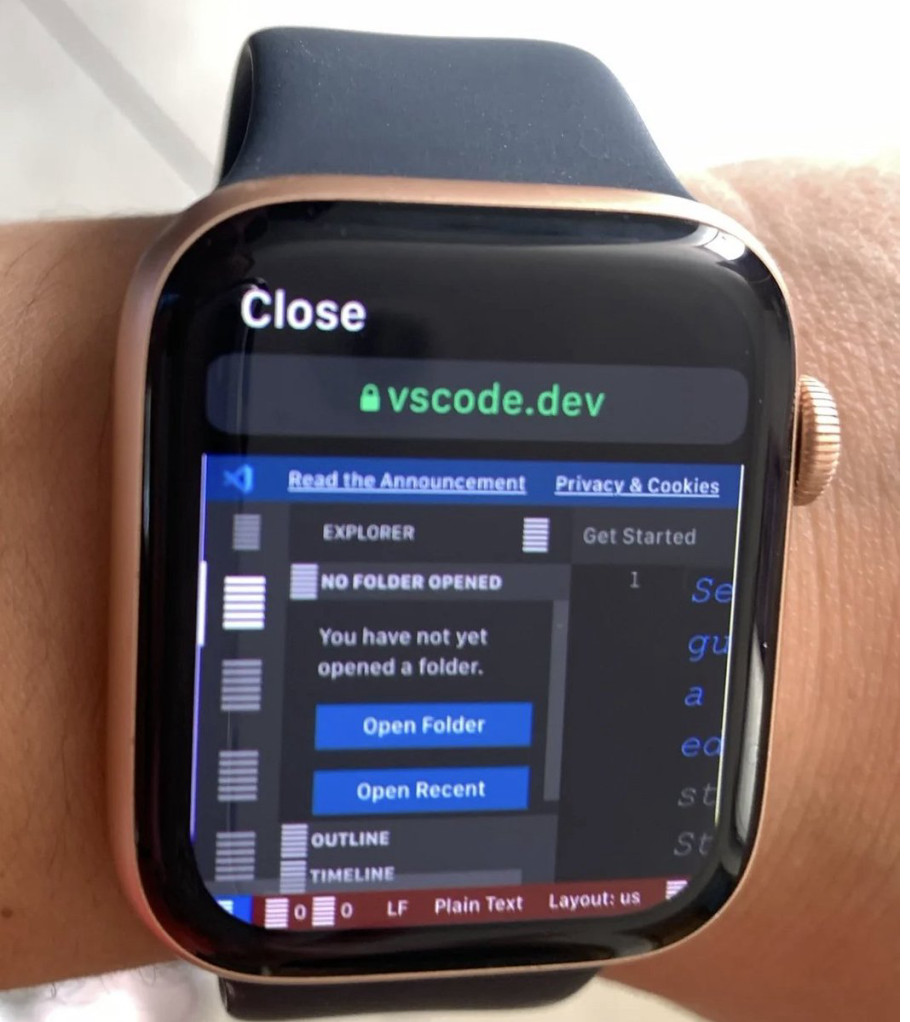 This trick hides what I believe will become the predominant UI rule for an Apple headset—that graphics appearing in the real world will generally not cover human beings, cementing that the people in your life are more important than apps and the internet. 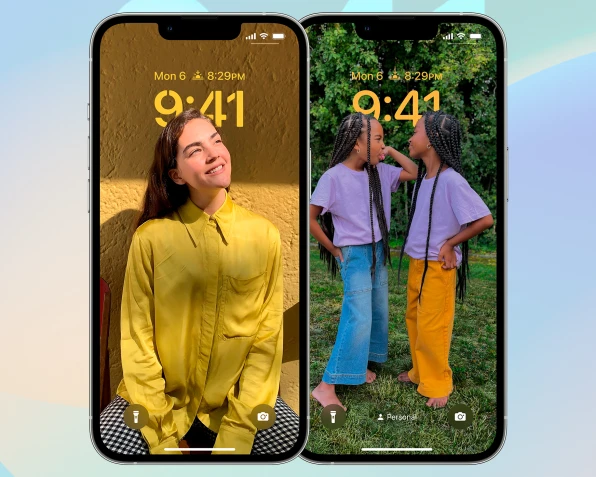 The Surreal Case of a C.I.A. Hacker’s Revenge “Did he betray his country because he was pissed off at his colleagues?“ Or as swiftOnSecurity summarized it:

Basically the CIA lost its most valuable hacking tools and suffered the biggest data breach history because they hired a 10x engineer, made him a server admin on an unmanaged programmer fiefdom network, and allowed him to be a fucking psycho to coworkers

Ending the battle over the office thermostat The perfect temperature is 73°F, so this is research is generally correct: 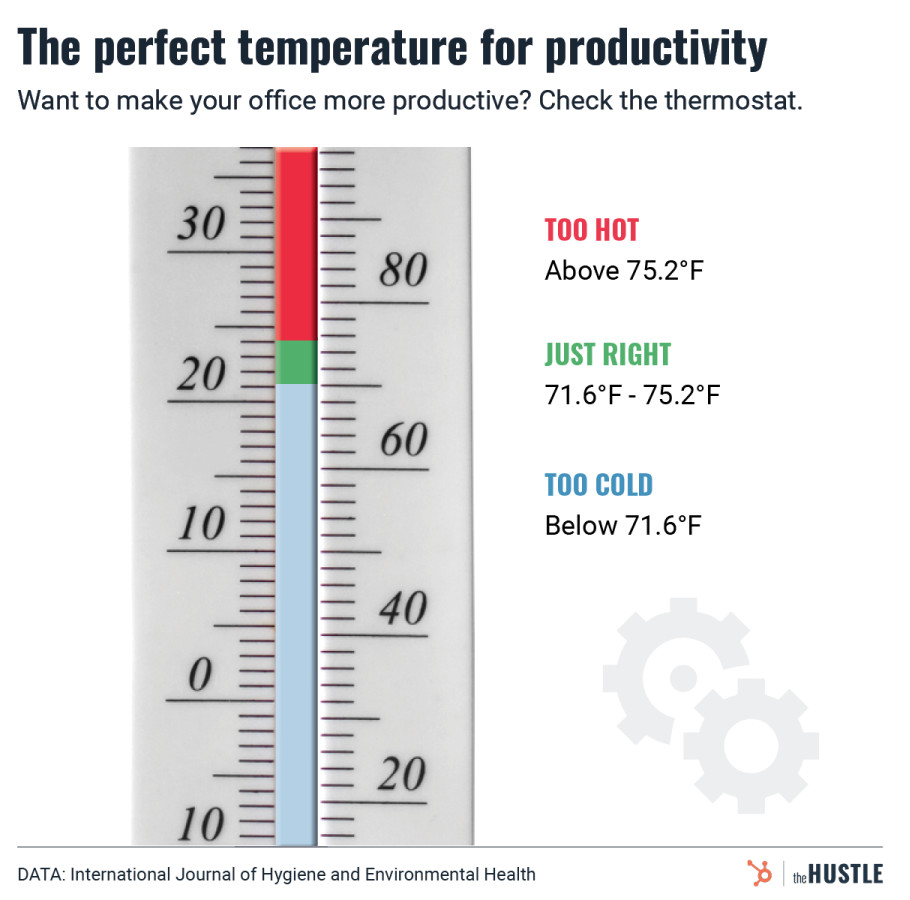 ‘Machine Scientists’ Distill the Laws of Physics From Raw Data Machine learning, but designed to explain itself:

Symbolic regression similarly identifies relationships in complicated data sets, but it reports the findings in a format human researchers can understand: a short equation. These algorithms resemble supercharged versions of Excel’s curve-fitting function, except they look not just for lines or parabolas to fit a set of data points, but billions of formulas of all sorts. In this way, the machine scientist could give the humans insight into why cells divide, whereas a neural network could only predict when they do.

Prompt engineering According to Wikipedia, "prompt engineering" is the distinguished discipline of trying to phrase your questions such that a ML model could give you a reasonable output. Which is much harder than it sounds, then the machine is dumber than a houseplant.

OpenAI — which is what I've been prompt-engineering for the past week — says it's not even a thing:

HeavensLastAngel 👇 This thread uses DALL-E to place Kermit The Frog in different movies:

DALL·E mini While you're waiting for your DALL-E access invite to arrive, you can use this free project to practice some prompt engineering. 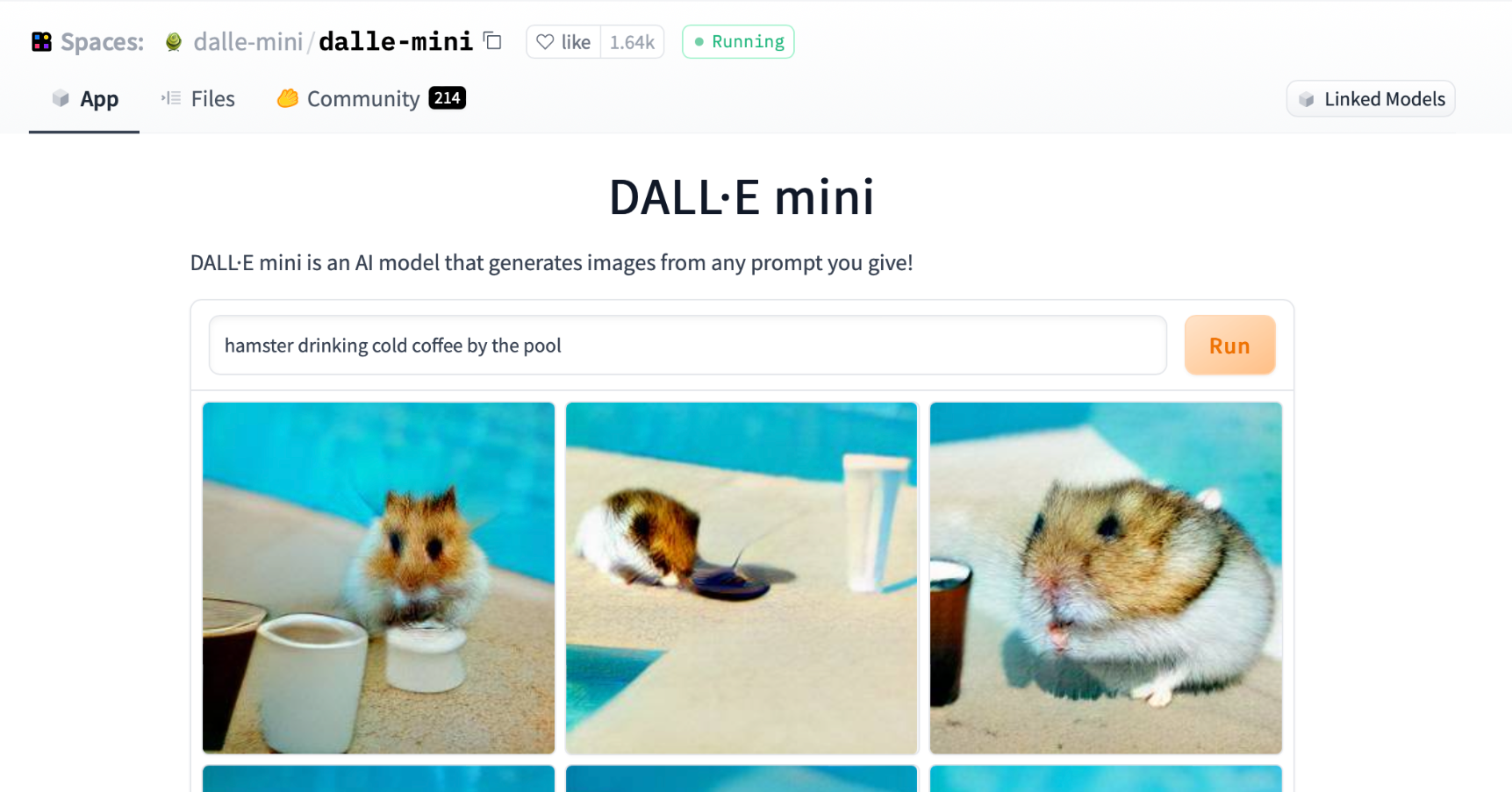 Danny Deraney “I am deceased”

There’s a lot of overlap in phrases you don’t to hear from a pilot or startup CEO: strong headwinds, short runway, buckle up, welcome to Chicago O’Hare.

Stephen Turton “The romantic tension between these two is off the charts.” 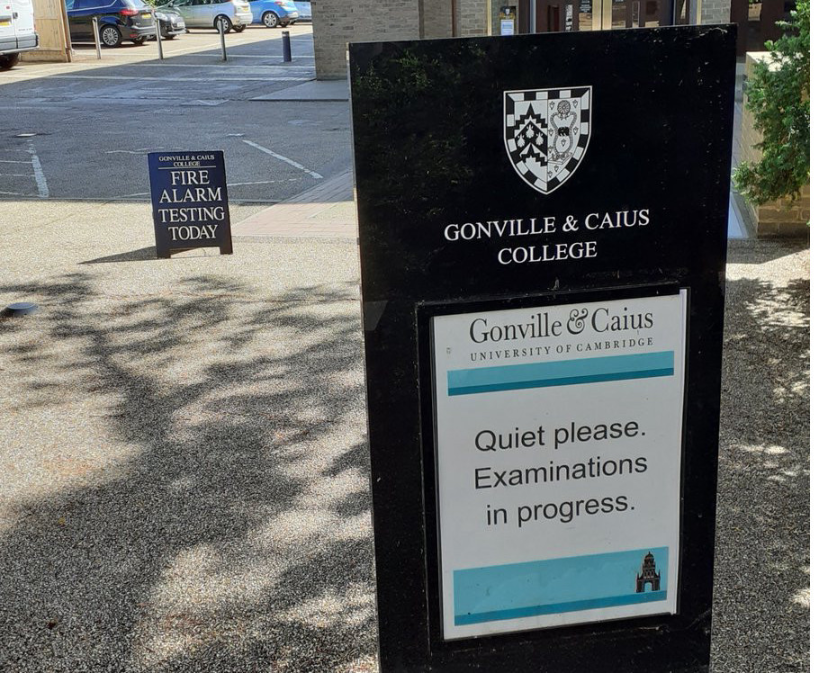 California court rules bees are legally fish again Yeah of course it all in a way makes sense:

CESA, originally passed in 1970, only protects plants and animal species. … Section 45 of CESA defines fish as “...mollusk, crustacean, invertebrate, amphibian…” but doesn’t explicitly dictate that invertebrates have to be aquatic, so the groups successfully argued bees fall into that classification because they are invertebrates.

James Brown OK, this is taking Lego to the next level …

Chi Nguyễn 👇 The most riveting thing on Twitter this week that's not politics or Musk pulling out:

Twitter, I need your help. I stacked a ceramic bowl into another one while doing dishes and now they are stuck. How do you remove the smaller bowl without breaking both of them?

Why am I so invested? I’ve tried to fix this for 2 days, and I cannot give up now. 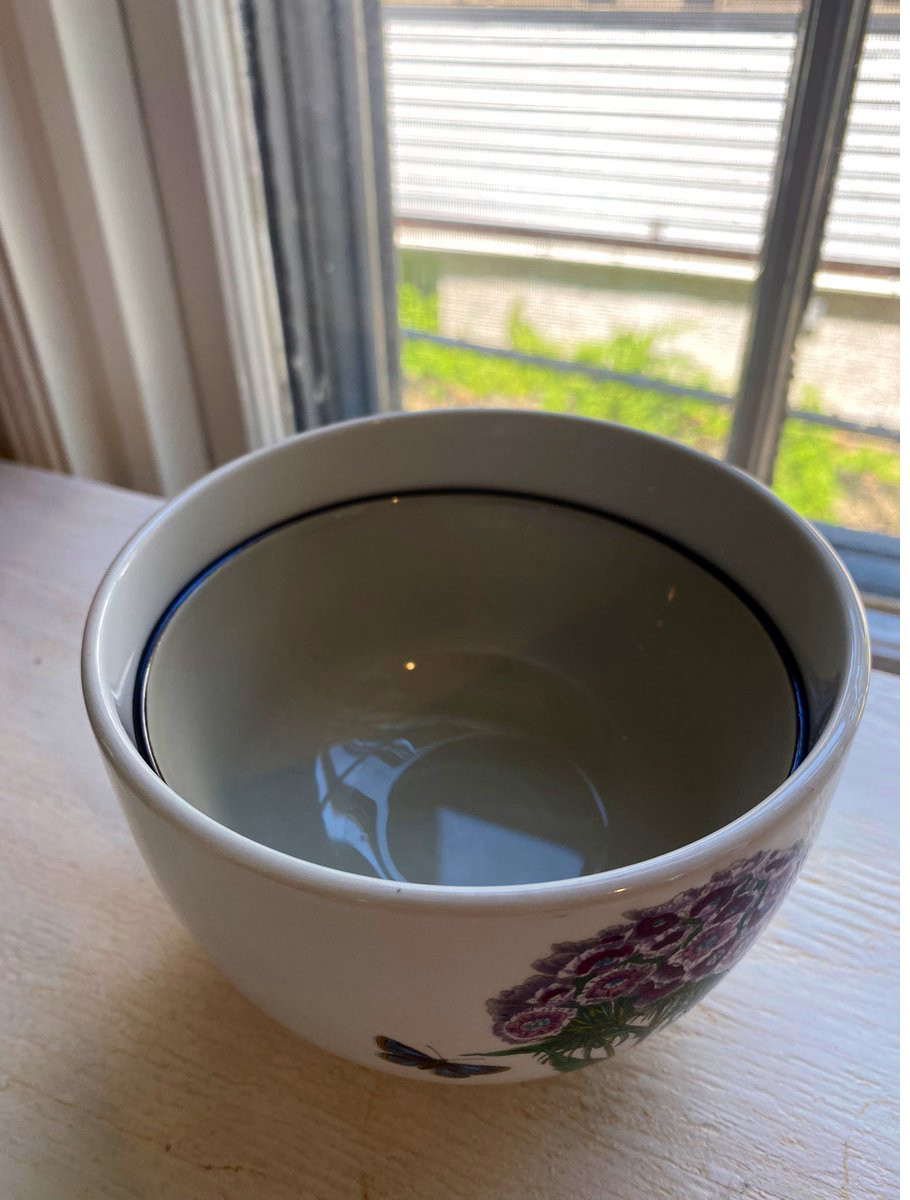