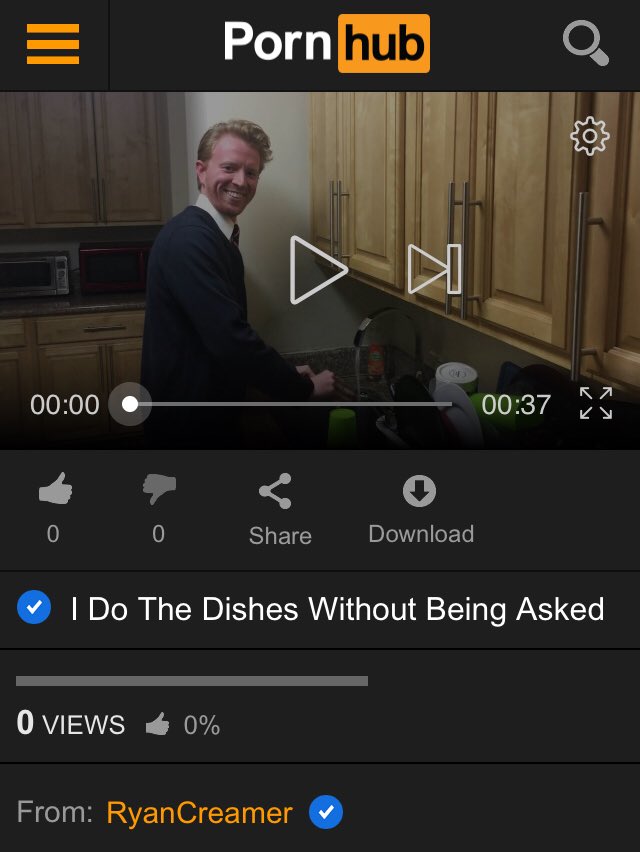 Nina Alli "Sometimes we forget who our user is" (source) 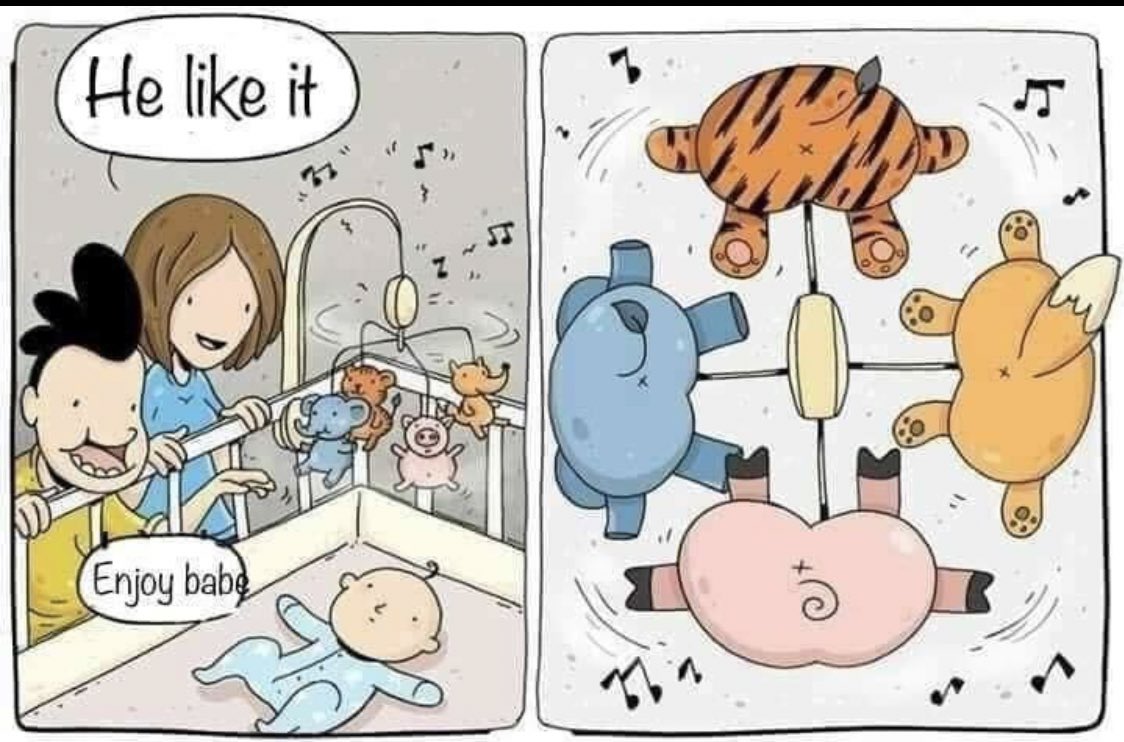 A/B testing best practices should change as a company grows:
👶: Do not A/B test, will not get stat sig. Talk to users.
👦: A/B test changes that you predict will affect metrics, testing everything too slow
👨: A/B test everything. Accidentally dropping metric by 1-2% is very bad

An IBM VP was being shown some new tape drives. When waiting, a yellow "Idle" light would come one.

The VP was aghast.

"Change that light to green, and rename it," he exclaimed:

"IBM equipment is never idle. It is READY!" 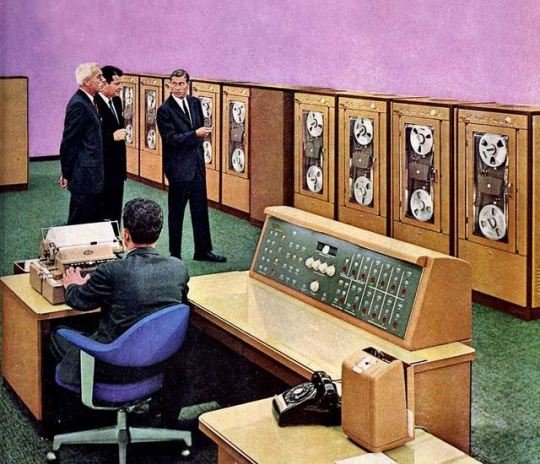 If you're on macOS and have Homebrew installed, run brew cask install quicklook-json and Quick Look will let you look into JSON files properly. 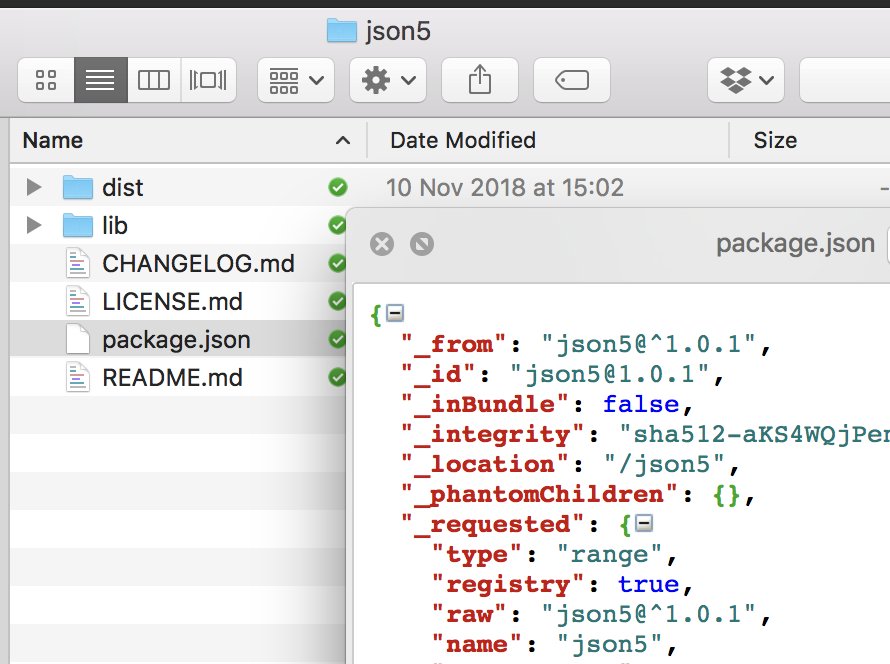 If you think there's no issue with Chromium having dominance in the browser engine market, then realise this. The Chrome team pushed a compat bug to their browser because they didn't want to fix an issue with their site. And it took a Mozilla dev to fix it. In a rival's browser.

Allen Wirfs-Brock Amen. And we do have compatible languages that can move at their own pace (ReasonML, TypeScript, etc):

JavaScript's success is as a "worse is better" (look it up) language. Adding many new features to improve it may actually be detrimental to its continued success. What it needs is slow addition of carefully considered features that enable key new use cases.

Mathias Bynens And this is what it looks like in practice:

You know how sports teams have “rebuilding years”? I think people should be allowed those too. When someone asks how you’ve been/what’s new in your life, you should be able to say, “It’s a rebuilding year” and leave it at that.

dear managers, here's a list of 10 items you should stop doing! love, your no. 1 best programmer pal, duretti

Major iPhone FaceTime bug lets you hear the audio of the person you are calling … before they pick up That's one way to remote activate an always-on close-to-target listening device.

QuadrigaCX Owes Customers $190 Million, Court Filing Shows Cryptocurrency is a distributed way of learning why banks operate they way they do:

Troubled Canadian crypto exchange QuadrigaCX owes its customers $190 million and cannot access most of the funds, according to a court filing obtained by CoinDesk.
…
Cotten reportedly died of Crohn’s disease in Jaipur, India in early December 2018. The exchange announced his death earlier this month. A death certificate was included in the list of exhibits.

The founder seemingly had sole control or knowledge of Quadriga’s cold storage solution. Robertson wrote that after his death, “Quadriga’s inventory of cryptocurrency has become unavailable and some of it may be lost.”

The doorbells have eyes: The privacy battle brewing over home security cameras If you're considering a doorbell camera, read this first:

Okay, Big Doorbell hasn’t yet evolved to the point where police are peering through live to see who’s coming over for dinner. But we probably don’t want to build that.

How do we stop a potential civil liberties nightmare? By talking about ethics now.

Abhishek "There is a story behind every tattoo. I used AR to bring tattoos to life."

In 2019, are phone calls really just real-time meeting requests with no subject, no agenda, an unspecified duration, and sometimes even a mystery attendee?

Aaron Parecki "How did we let the Web get to this point. All I wanted to do was read this blog post."

CNN & Fox News has done to our parents what they thought violent video games & Marilyn Manson would do to us.

Assumptions Objects in Pictures Are Not Always As They Seem.

Is running for president just "starting a podcast" for rich people?

Lina Khan Can we get this in the US as well?

iris "some earrings i ordered on aliexpress never arrived and they asked for photo evidence???"