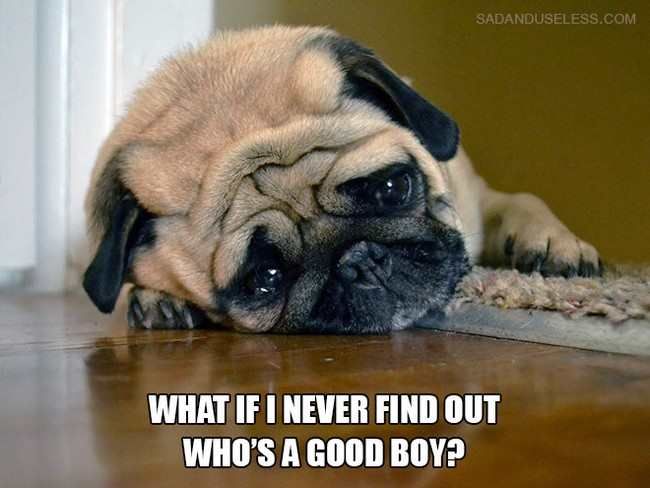 A designer is a person who organizes choices.
The better you understand the range and implications of choices, the better designer you are.

Lessons Learned: Why Newton Swears by Plain-Text Emails TL;DR users respond when the email feels like a conversation.

The Line Of Death On the impossible task of designing UIs for secure browsing:

In web browsers, the browser itself usually fully controls the top of the window, while pixels under the top are under control of the site. I’ve recently heard this called the line of death:

Pwn All The Things Emails are just as hard:

Some folks asked why this is a bad email. So I annotated it.

Dirty CSS Hacks for Responsive Emails With bloated markup, you can do a few interesting things with HTML emails. 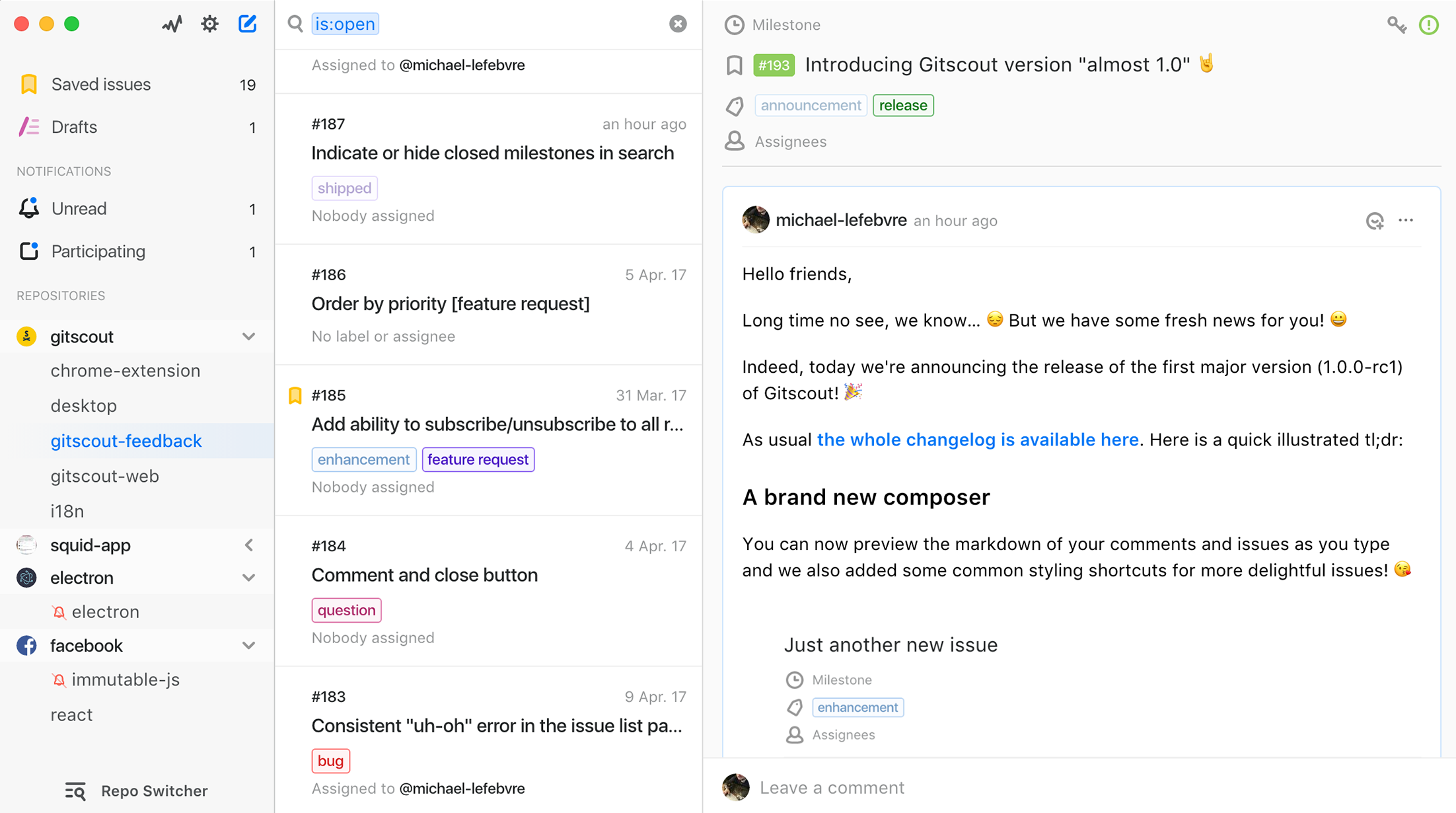 React or Vue: Which Javascript UI Library Should You Be Using? If you're not sure which to pick, start here.

Interactive computing applications allow individuals to create documents, like the one below, that contain executable code, textual content, and images and convey a computation narrative.

Introducing Nextjournal Another take on Jupyter, this time as a web app: A Prettier JavaScript Formatter Re-format code instead of linting: "Prettier gets rid of all original styling and guarantees consistency by parsing JavaScript into an AST and pretty-printing the AST."

ES proposal: import() An asynchronous version of the require function, to complement the static import statement.

The Practical Dev This:

"First, solve the problem. Then, write the code." - John Johnson

I've never empathized with any fictional character as much as I do with this HorizontalScrollView...

Take It to the Limit: Considerations for Building Reliable Systems Explains why limits — like message and queue size — should be built into the system, even if at times they feel inconvenient and arbitrary:

Containers from Scratch Start here to learn what containers are, from the bottom up:

Often thought of as cheap VMs, containers are just isolated groups of processes running on a single host. That isolation leverages several underlying technologies built into the Linux kernel: namespaces, cgroups, chroots and lots of terms you’ve probably heard before.

An opinionated guide to writing developer resumes in 2017 I'm more likely to respond to a resume that follows the rules laid in this article:

The first rule is that you should always be truthful. Your next most important goal is to write a document that's easy to skim. If you work with web development, that should feel more or less natural to you.

Jessica Rose Asks, "How could/should one best screen for toxic workplaces before joining?" Hundreds of good replies in this thread.

Standing in the Shadow of Giants Open source and Manifest Destiny:

Lullaby Language Words I'd like to eliminate from my work vocabulary:

Penny chimed in. “I get it. The ‘just’ makes it sound like there won’t be any problems. It discounts the difficulty.”

“Precisely. It’s what I call a ‘Lullaby Word.’ Like ‘should,’ it lulls your mind into a false sense of security. A better translation of ‘just’ in Jeff’s sentence would have been, ‘have a lot of trouble to.'”

Matthew Green So about those implanted cardiac devices that can be programmed wirelessly:

What Else is Revealed by Order-Revealing Encryption? Order-revealing encryption can be a desirable compromise — think encrypting a database but still being able to run queries — or an unintended security flaw: 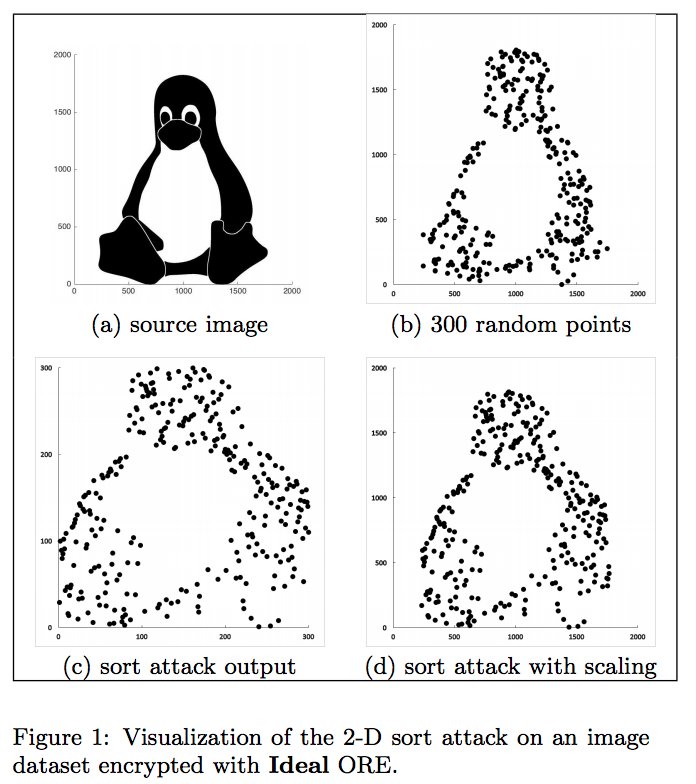 CAA Records "CAA record is used to specify which certificate authorities (CAs) are allowed to issue certificates for a domain."

TVs in the 1920s Had Bottle Cap-Sized Screens, With Just 30 Lines of Resolution

Boarding Group 2 is like the middle class in that, despite mathematical impossibility, everyone is in it.

Alexandra Erin "Then why does it change every day?"

Good morning! The #WordOfTheDay is immutable.

The Swedes ditching desks to work from strangers’ homes Cool idea for remote/nomads: rent a desk at someone else's home.

The History of Email From humble origins as a file, through to FTP, to what we recognize today.