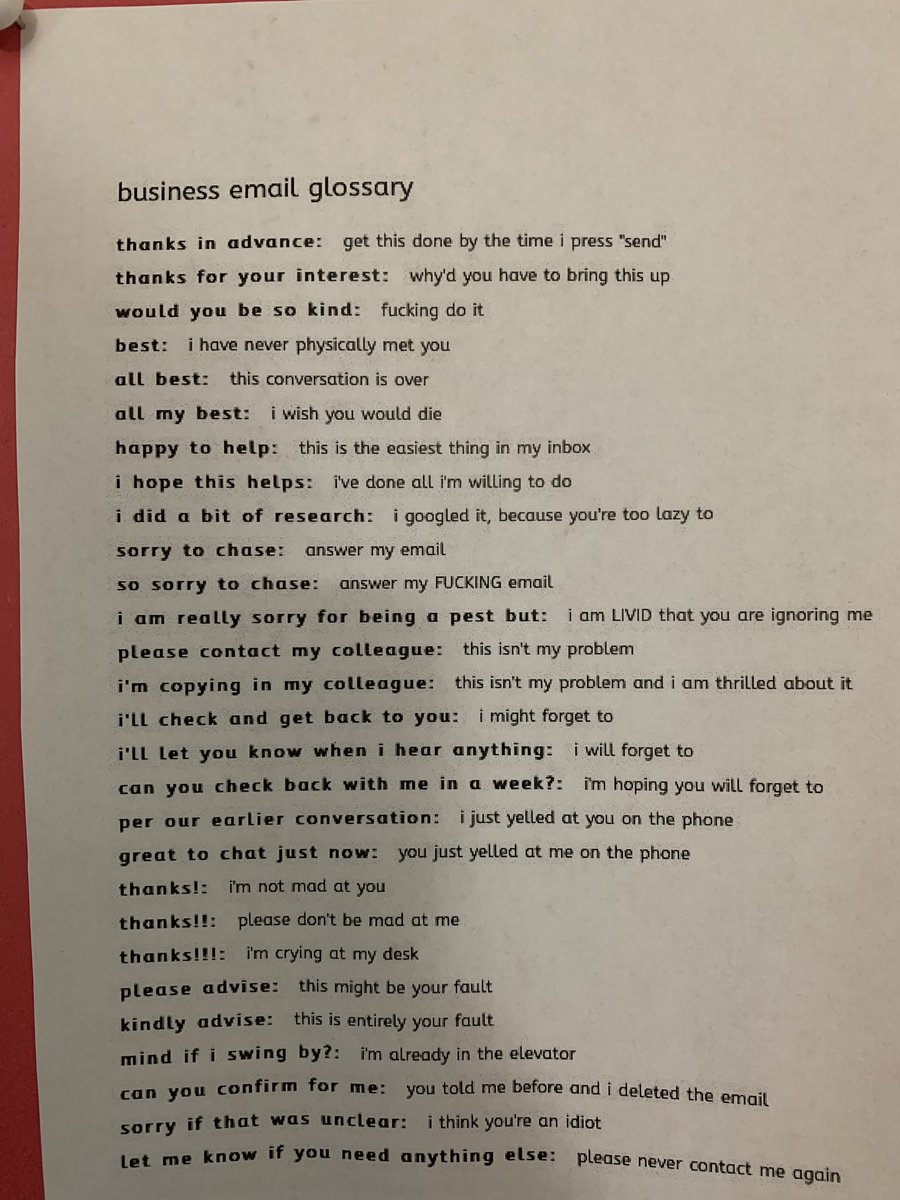 4 Reasons Why You Should Design Without Color First 🤔 Using B&W as constraints for your early design iterations:

When you start designing keeping the B&W color palette constraint in mind, most of your thinking time goes into figuring out how to space things right to be able to seem like things are grouped together. You start thinking about the invisible yet more important aspects such as readability (line height, paragraphs and typography), center of attention (call to action buttons and sizes) and scannability (grouping of elements, spacing) 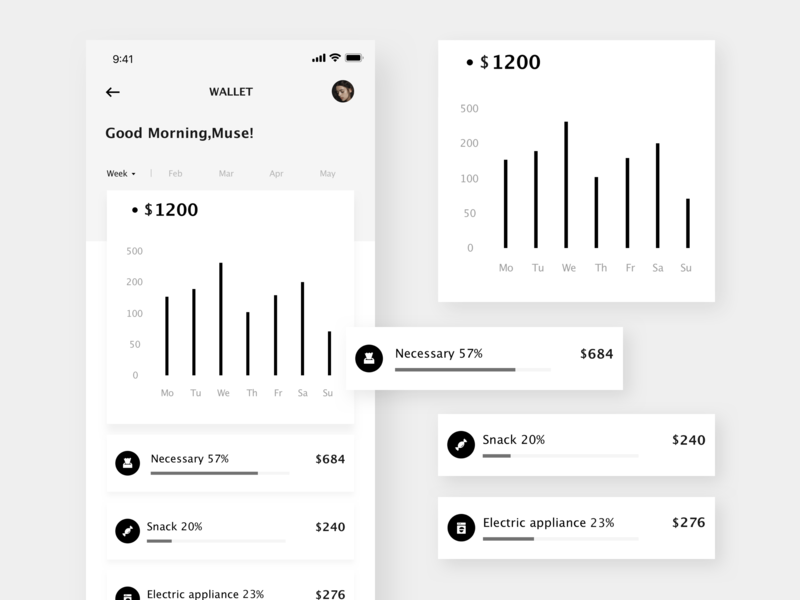 don’t get clever with login forms Your login forms should be simple, predictable, and play nicely with password managers. That's it. Avoid clever interactions that ends up turning into daily annoyances. For example:

This pattern is incredibly tedious. 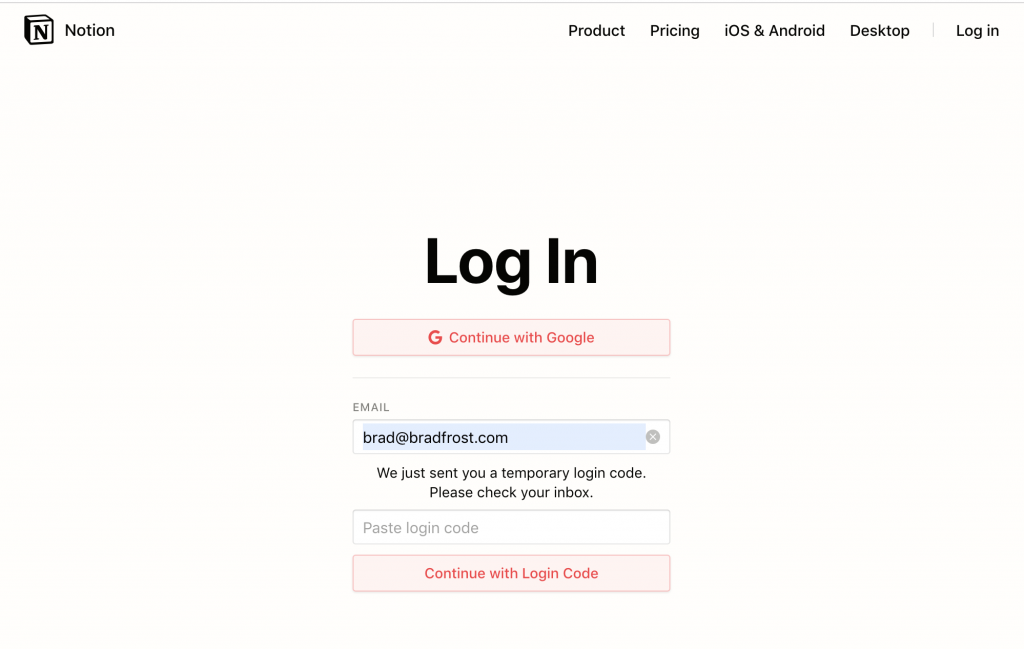 How white space killed an enterprise app (and why data density matters) Know your audience. Also, use less “furniture”:

Users absolutely hated the new system. Sure, the old system was ugly, but it had everything they needed, right at their fingertips! Their jobs were incredibly fast paced—they worked in a tech support call center and were rated on productivity metrics. They didn’t have time to click or scroll to find information while the clock was literally ticking.

Martyn Reding "Hey @Tesco the menu on your leaflet seems to be broken. You’re welcome 👍🏼👍🏼🤓"

This is a little known React optimization pattern. React rerenders this component deeply when updateX is called, and since children can't have changed, it automatically bails out of trying to update the children. No need for sCU, memo, etc.

ℹ️ Bash tip: if you need to run a quick command in another directory, surround your call in parenthesis. This causes the command to be run in a "subshell" which is discarded after the command runs, keeping your CWD the same.

Archmonad of Saturn "Reading up on the PDP-11 minicomputer system and the module control panels are all absolutely gorgeous!" 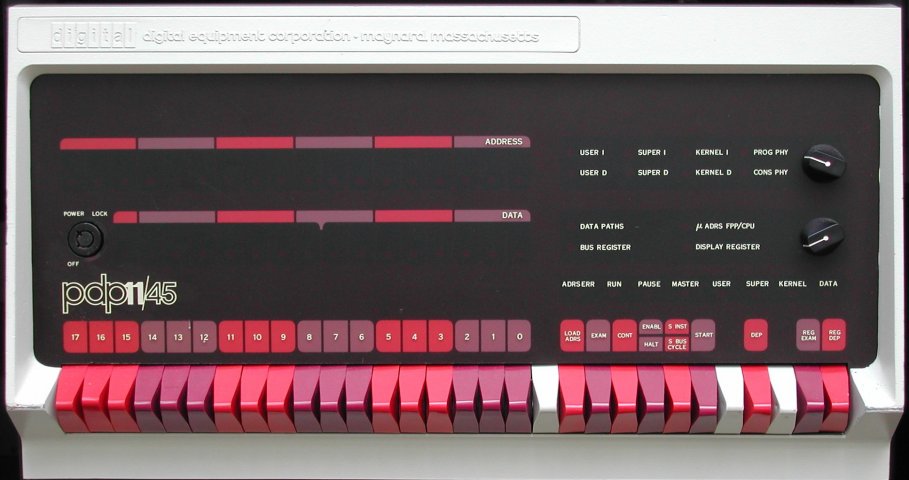 redactyl.js "Redact sensitive information from JSON for logging (Node.js)" Also, I just love the name of this module. 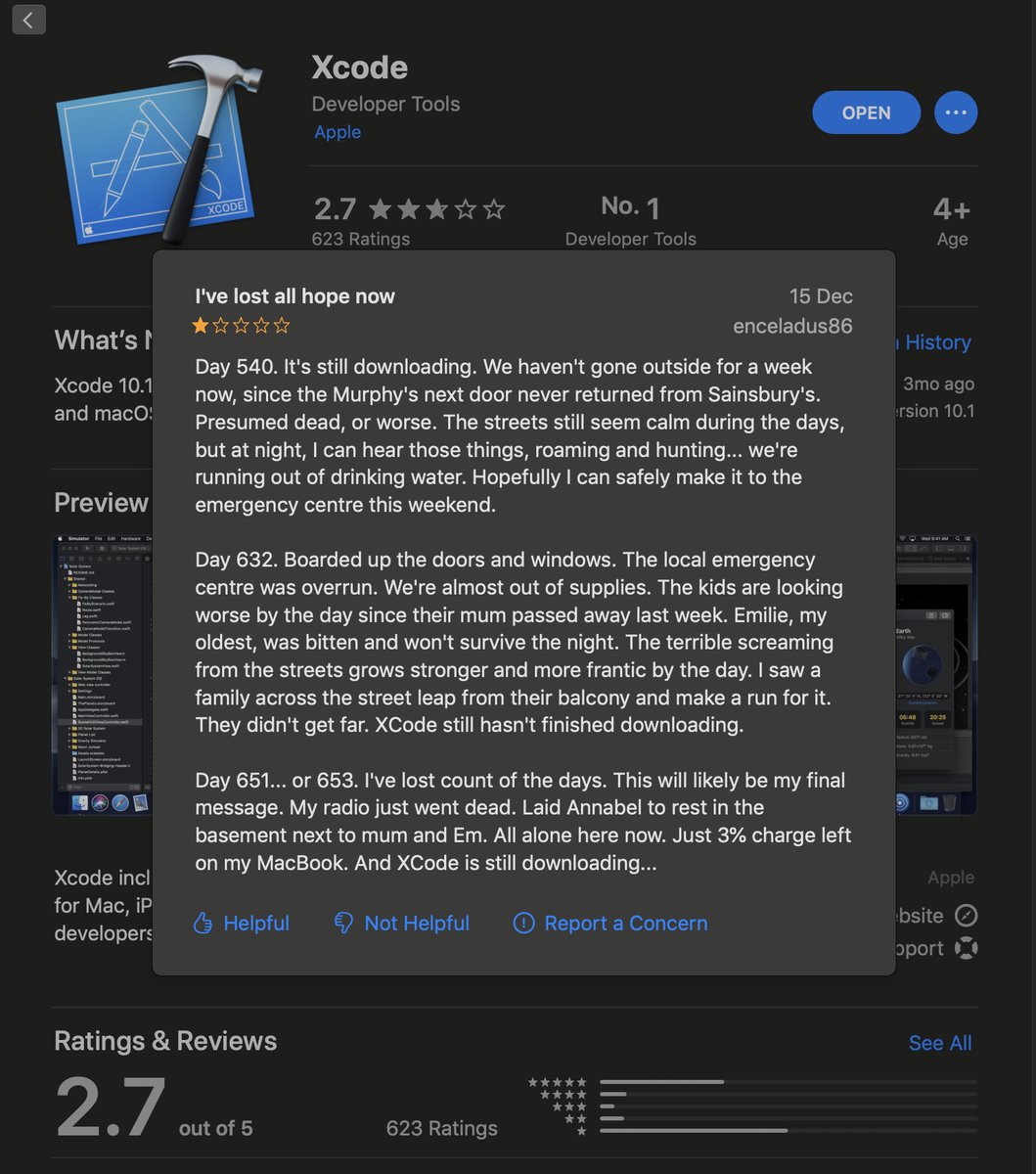 Using the Little-Known CSS element() Function to Create a Minimap Navigator Interesting CSS feature, hopefully this one gets supported beyond Firefox.

1991 Server-side web framework written in Forth. 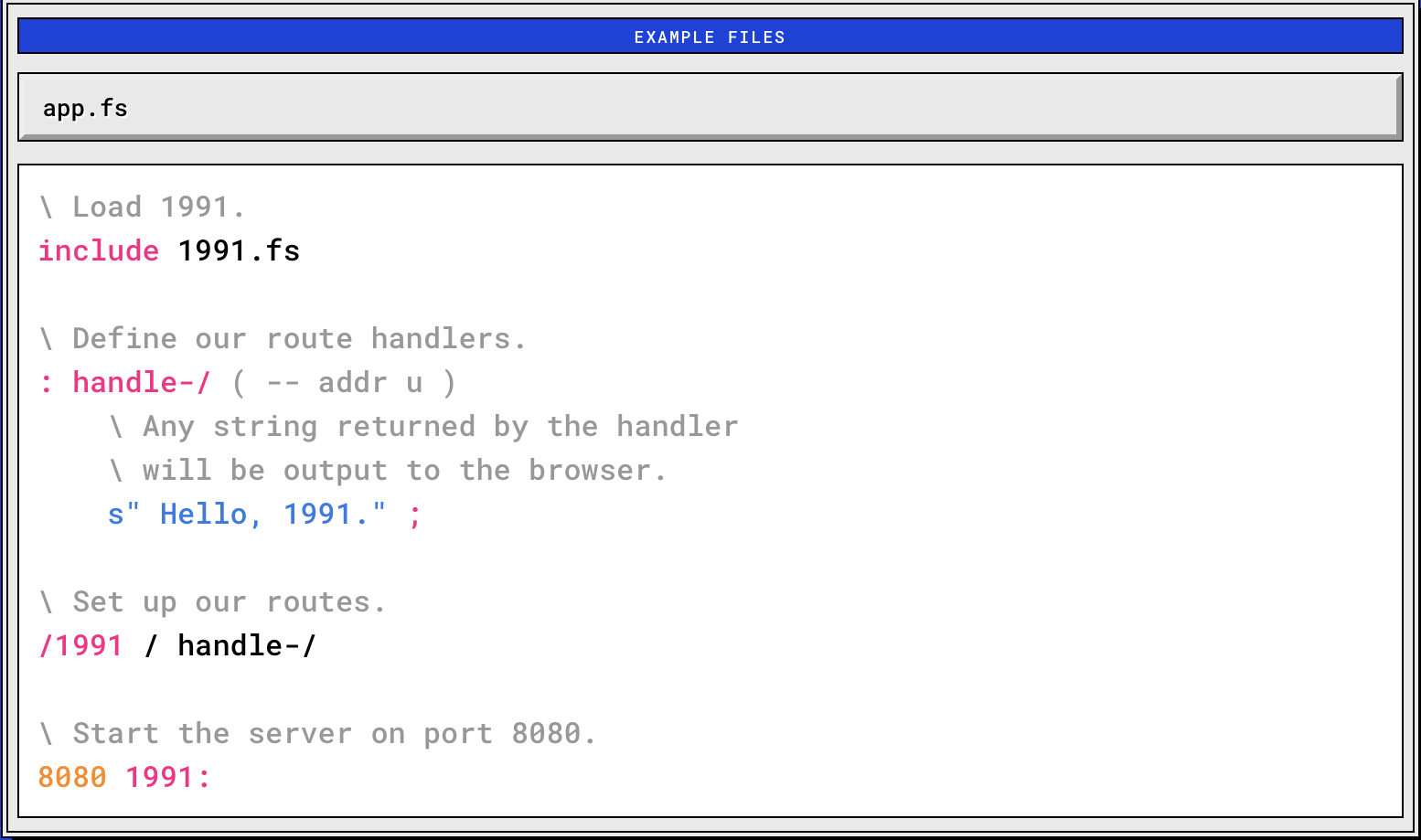 Leah "Have an inspirational quote™" 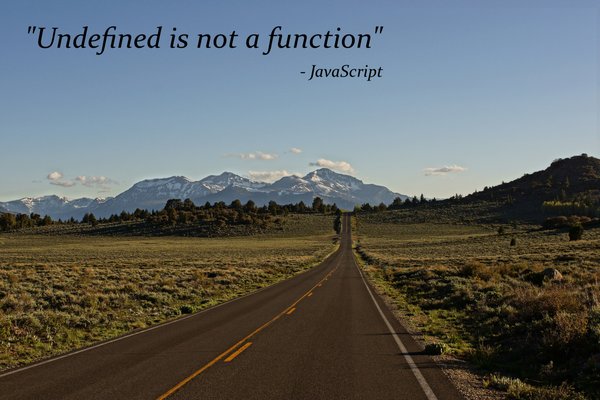 A lot of programmers make the mistake of thinking the way you make code flexible is by predicting as many future uses as possible, but this paradoxically leads to less flexible code.

The only way to achieve flexibility is to make things as simple and easy to change as you can.

Mel Learn to throw code away:

Lessons from art school: one professor had us spend 4 hours on a still life painting only to have us reuse the same canvas for the following session with a different subject.

Don’t get attached because you can do it again and better.

OH: "I regret to inform you that that's a load-bearing yak you're trying to shave."

I've had a couple of knee surgeries, and I've never forgotten a nurse who, after I told her how I was feeling, said "So — better than yesterday, and not as good as tomorrow?" If that's true of you learning a new thing, you're on the right track.

No, You Can’t Ignore Email. It’s Rude. In spite of the title, this article makes some good points on setting boudaries and when to not respond to emails. Also, reminds me I've got a few emails to respond to brb …

I have a few general rules. You should not feel obliged to respond to strangers asking you to share their content on social media, introduce them to your more famous colleagues, spend hours advising them on something they’ve created or “jump on a call this afternoon.” If someone you barely know emails you a dozen times a month and is always asking you to do something for him, you can ignore those emails guilt-free.

On Being A Principal Engineer A career path that doesn't require managing people:

Yes I am still a maker not a manager and I do not have anyone reporting to me but my new position now requires leadership duties that are best not left implicit or not handled with the same outcomes oriented focus as my past coding assignments. One of the most important competencies of a principal engineer is to become a force multiplier.

Paul Bronks "How to finish an argument when you're wrong."

Amazon’s Home Surveillance Chief Declared War on “Dirtbag Criminals” as Company Got Closer to Police At least this dystopia comes with free one-day delivery, and takes only 5 minutes to install:

Not only does this portal allow police to view Ring customers on a handy, Google-powered map, but it also makes requesting customer surveillance video a matter of several clicks.
...
“Many people are not going to feel like they have a choice when law enforcement asks for access to their footage,” said Cagle. 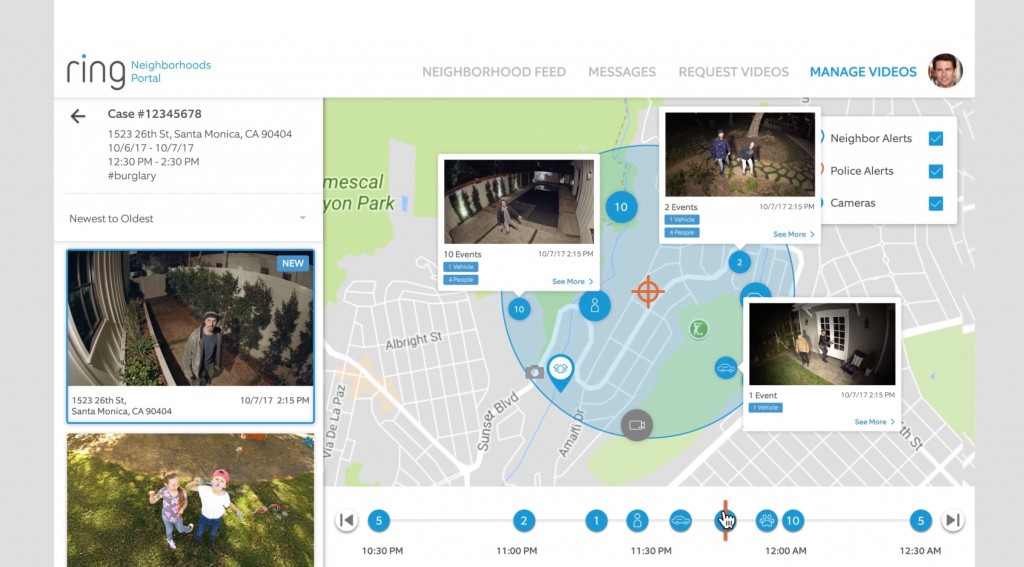 They call it C because it's short for CVE

The Tinder algorithm, explained Can algorithms help you find love, or at least optimize for engagement?

When used to simply generate new text, GPT2 is capable of writing plausible passages that match what it is given in both style and subject. It rarely shows any of the quirks that mark out previous AI systems, such as forgetting what it is writing about midway through a paragraph, or mangling the syntax of long sentences.

Daniel Gross "During WW2 the RAF flew missions solely for the purpose of generating training data:" 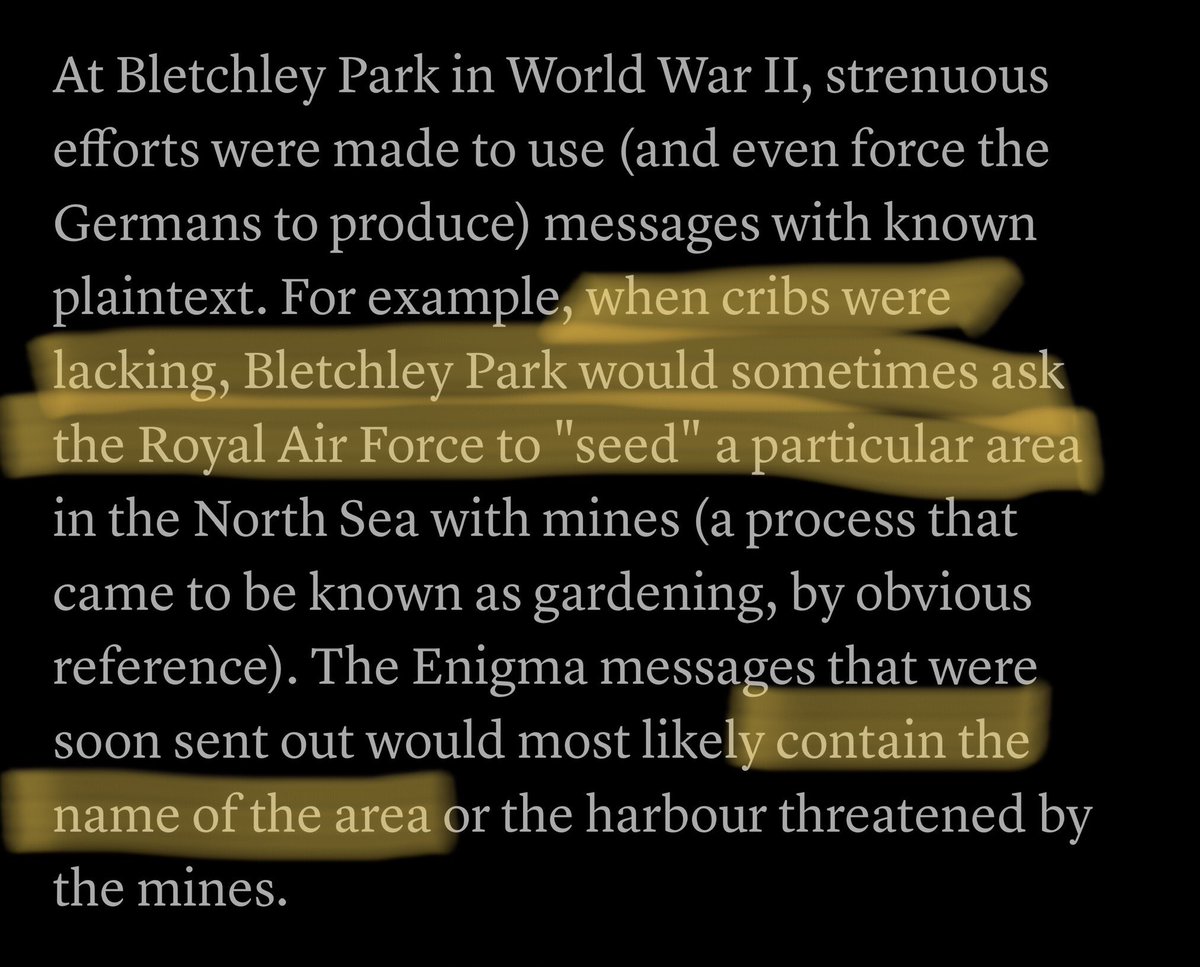 Gone In A Generation Washington Post interactive exploring how climate change is disrupting lives across the US.

Brett Wilson "This is what a Silicon Valley Thai restaurant looks like." 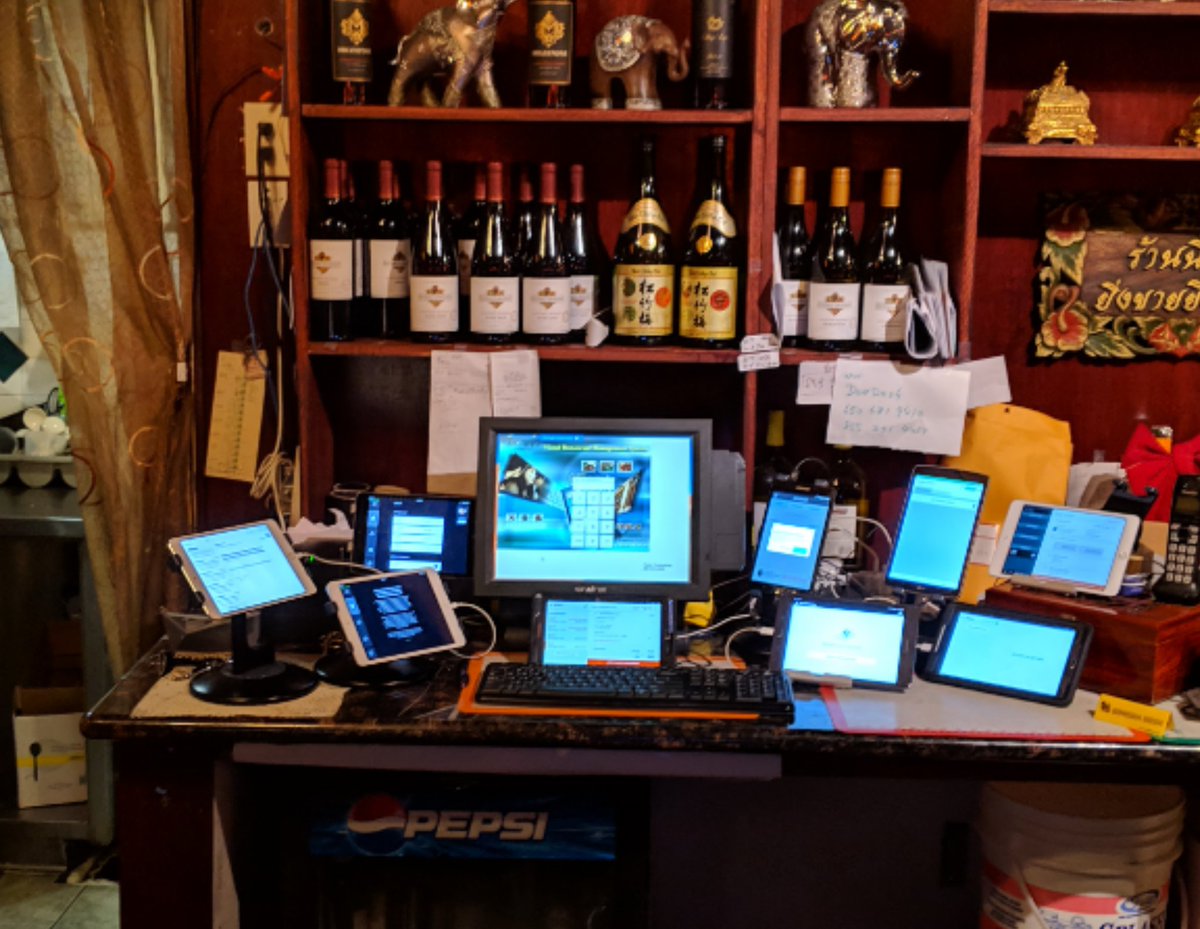 Why is the default view in Google Docs an unsorted, read-only list of the 3,000 documents that anyone has ever shared with the team in the last 5 years?

Molly "Anyone need a job? A position just opened up"

MZS Rule to live by:

Roger Ebert was asked why he gave LAST HOUSE ON THE LEFT remake 2.5 stars, mainly due to a graphic rape scene, but gave 3.5 to the original, which had a similar scene. "I wrote that original review 37 years ago. I am not the same person. I am uninterested in being 'consistent'."

James Melville "Ladies and gentlemen, prepare to be amazed by the incredible product design magic show."

They’ll run trials with a small number of participants or force extreme circumstances on their subjects. She refers to the findings of a team of researchers from the University of Oxford’s Centre for Evidence-Based Medicine, where researchers found that “if you apply evidence-based methods, 40 years of sports drinks research does not seemingly add up to much.” 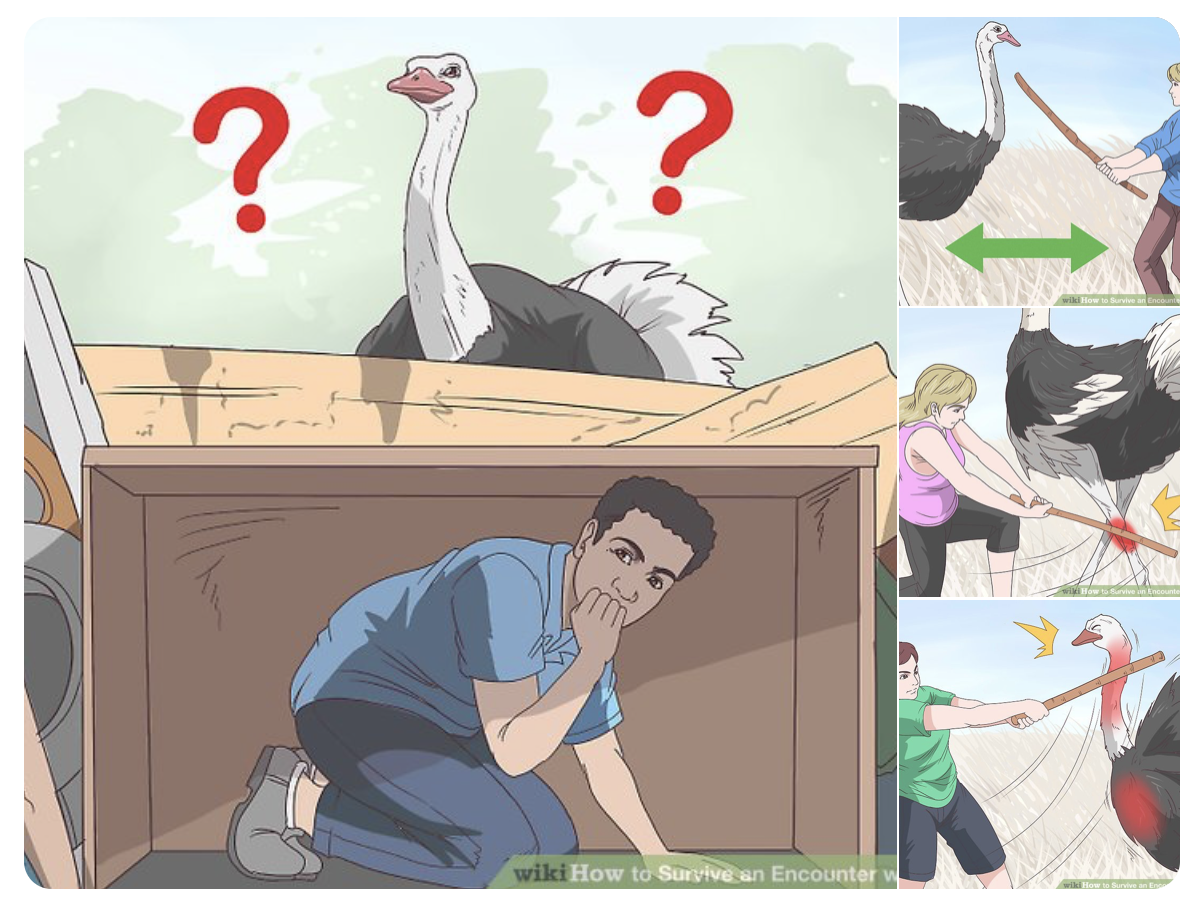 Million dollar idea: A smoke detector that shuts off when you yell "I'm just cooking!"

Why Misinformation Is About Who You Trust, Not What You Think How misinformation propagates and what we can do about it.

Pileup on the I-70 near Kansas today Stay safe out there!

Tess Rinearson This is absolutely how we "rough out" winter in San Francisco: 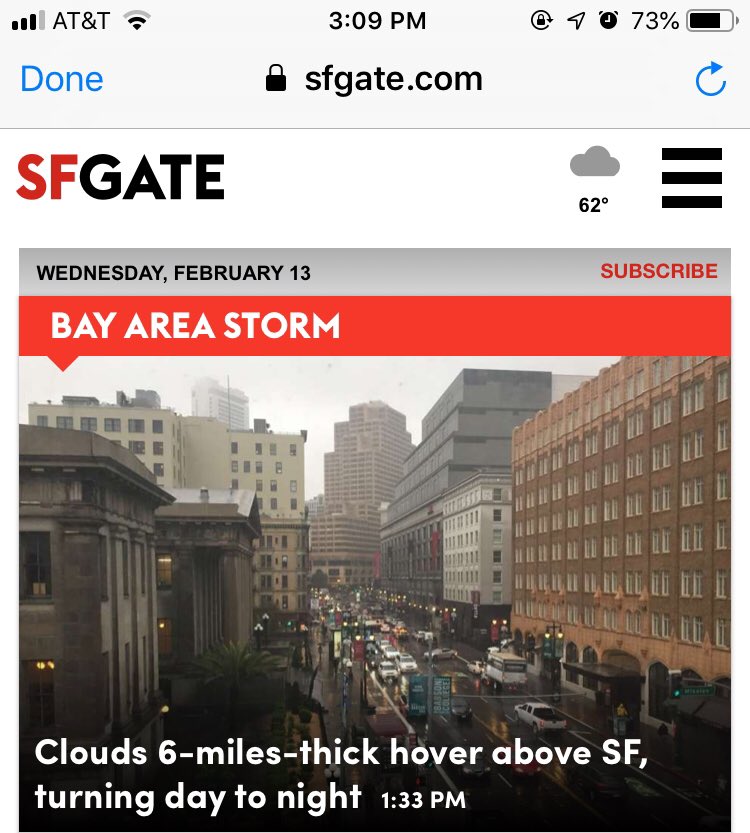