Meetup: A Usability Case Study Tweaking and fixing usability issues in the new Meetup app (ps: this is a passion project, not affiliated with Meetup). Designing forms for gender diversity and inclusion "As with any form field, if there isn’t a clear benefit to the user, you probably shouldn’t ask about it." And if ask you must, this article discusses important considerations and UI choices. 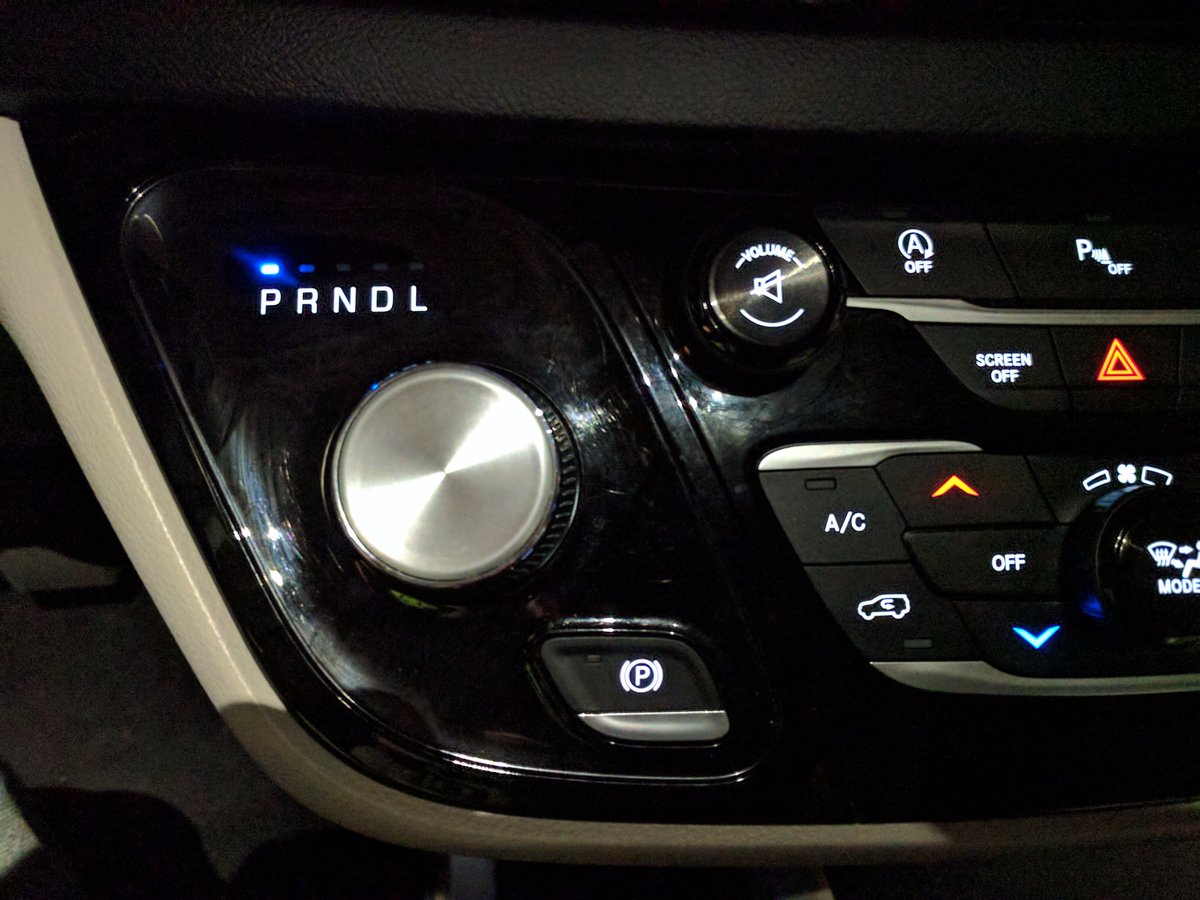 Kryptonite Use your phone to authenticate with SSH. Slick app with easy setup for common providers (AWS, Github, Heroku, etc), open source so you can code review before installing.

zenorocha/codecopy A browser extension that adds copy to clipboard buttons on every code block. 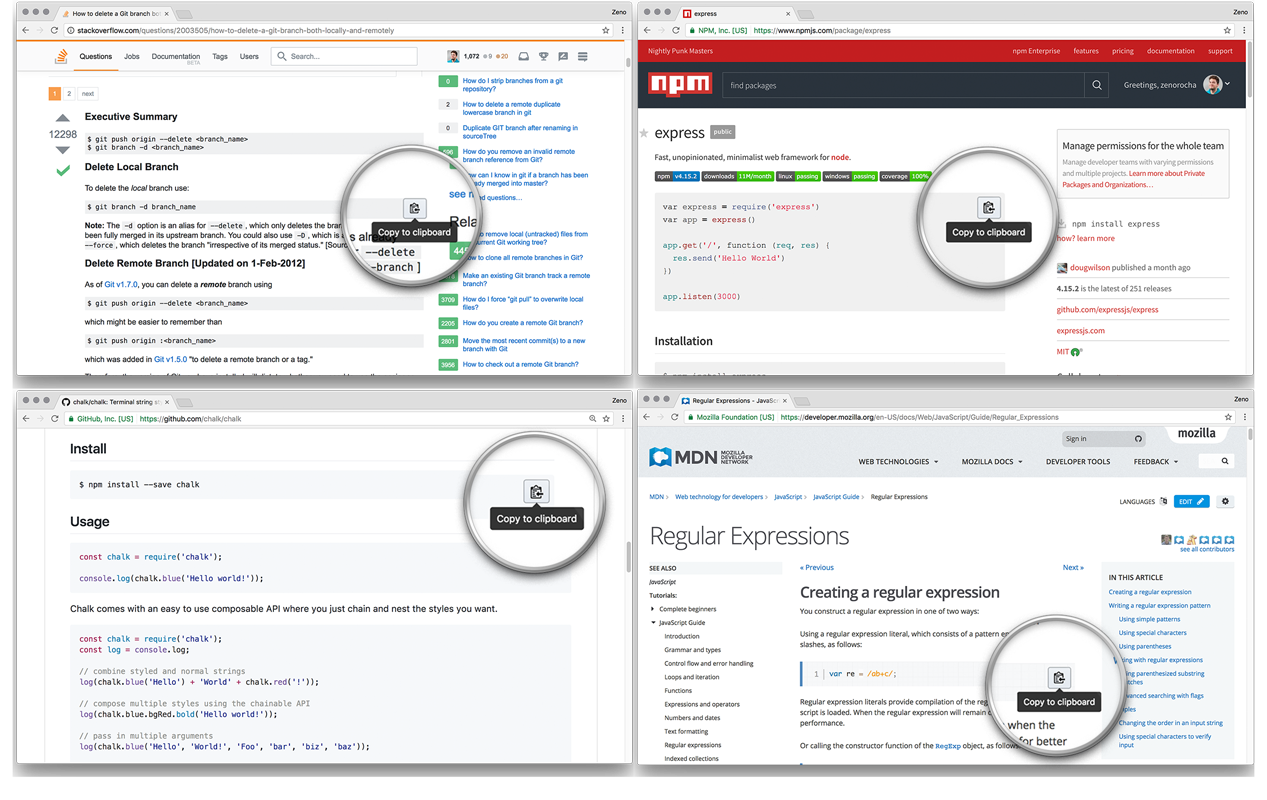 github/octodns A tool for managing DNS across multiple providers. Because your DNS provider will be DoS-ed at some point.

Same Stats, Different Graphs: Generating Datasets with Varied Appearance and Identical Statistics through Simulated Annealing This is why you always plot the data!

Samsung DeX brings a new Dimension to the Mobile Web The Samsung S8 phone can dock and turn into a desktop computer!

Closures and Objects are just Structures which have function pointers and delusions of grandeur. 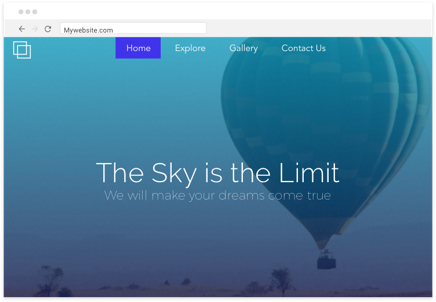 Finding that pesky listener that’s hijacking your event "This is a debugging story of how to determine what event listener is calling event.preventDefault() or event.stopPropagation() or some other completely random thing which is not allowing your intended action."

Sam Saccone "The perf gutter in devtools makes it trivial to identify non-obvious costly paths in your code execution."

Prepack Is this week's JavaScript hotness. It's mind blowing what JavaScript can do (I'm not endorsing using this in production, but do check it out):

Prepack is a tool that optimizes JavaScript source code: Computations that can be done at compile-time instead of run-time get eliminated. Prepack replaces the global code of a JavaScript bundle with equivalent code that is a simple sequence of assignments. This gets rid of most intermediate computations and object allocations.

Functional pattern: flatMap Can easily filter and map at the same time.

Native ECMAScript modules Are now supported by all the major browsers.

OH: "So far, the Infinite monkey theorem is just giving us an infinite number of javascript frameworks, and no Shakespeare"

Plan Your Commits Like readme driven development, test first, etc, this life hack will make you a better developer, for the simple reason that it will force you to slow down and think:

Strategic Code Deletion Everybody enjoys deleting code and few get to do it often enough.

Why a clear error message matters "Sometimes the "natural cause" is not the real cause for a problem, and if we have a great error message to help us out, we can avoid wasting a lot of time"

Bryan Boreham 🤔 "Where is your god now?" 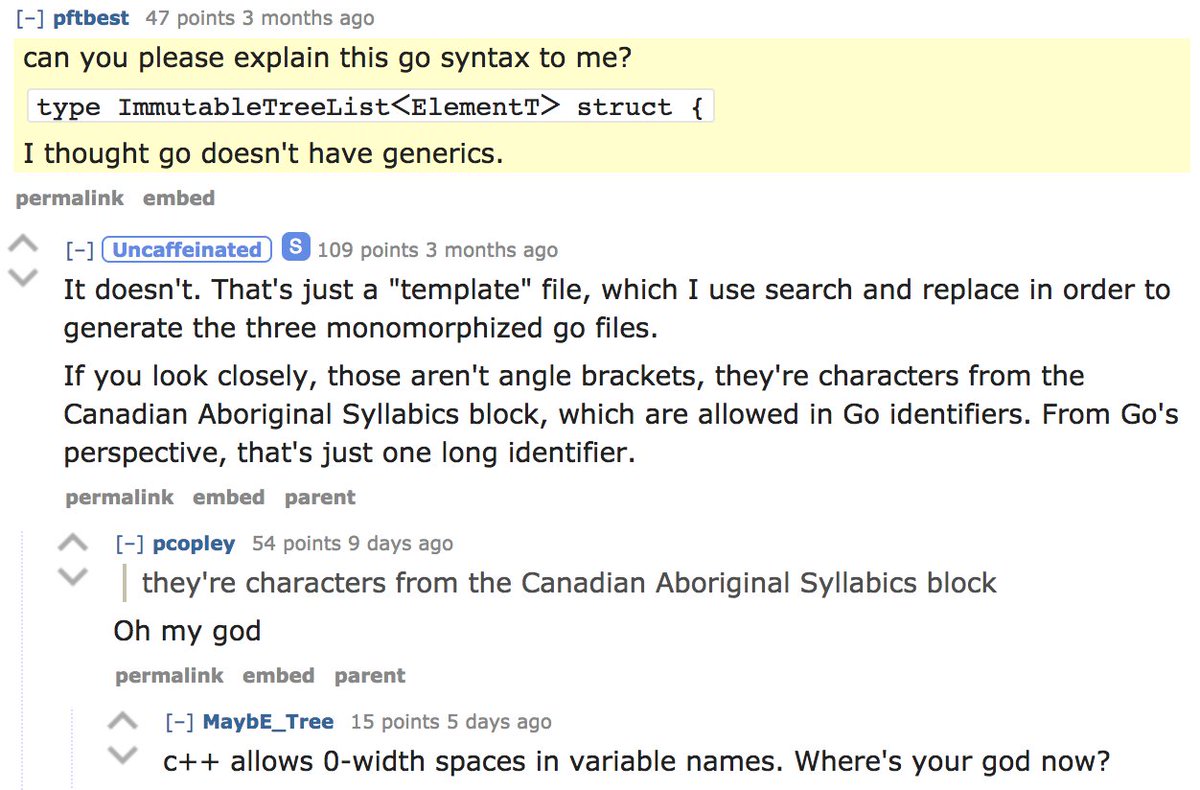 Software architects must be accountable to ops. If your Microservices are a mess and no one can debug the dataflow, they did it wrong.

Clive Thompson Software engineering is making decisions like this:

Memory leaks on missiles don't matter, so long as the missile explodes before too much leaks. A 1995 memo: https://groups.google.com/forum/message/raw?msg=comp.lang.ada/E9bNCvDQ12k/1tezW24ZxdAJ …

Just reduced the runtime of an algorithm from 9 hours to 3 min. by using a different data structure... Know you data structures :) #rstats

God grant me the budget to buy the things I shouldn't build, the eng team to code the things I must, and the wisdom to know the difference.

Start holding a domain knowledge meeting "It shares knowledge across the team, it builds rapport with team members, and it helps us professionally develop ourselves."

The 2017 Tech Leavers Study A national study examining why people voluntarily left their jobs in tech:

All your Googles are belong to us What you need to know about the recent phishing attack, because this will happen again:

Today's phish asks the target to grant access to "Google Docs"—a fake application using the name of Google's service. If the target grants permission, the malicious site will immediately harvest contacts from the target's e-mail and send copies of the original message to them.

Also, this Onion headline from 2014: Security Experts Advise Americans To Not Click Anything

Hundreds of Apps Can Listen for Marketing ‘Beacons’ You Can’t Hear The technology behind free apps/games that "need" to access your phone's mic.

Don Lor "the famous 'dining cryptographer' problem, where you can't shake hands until you are certain of the identity of the other individual" 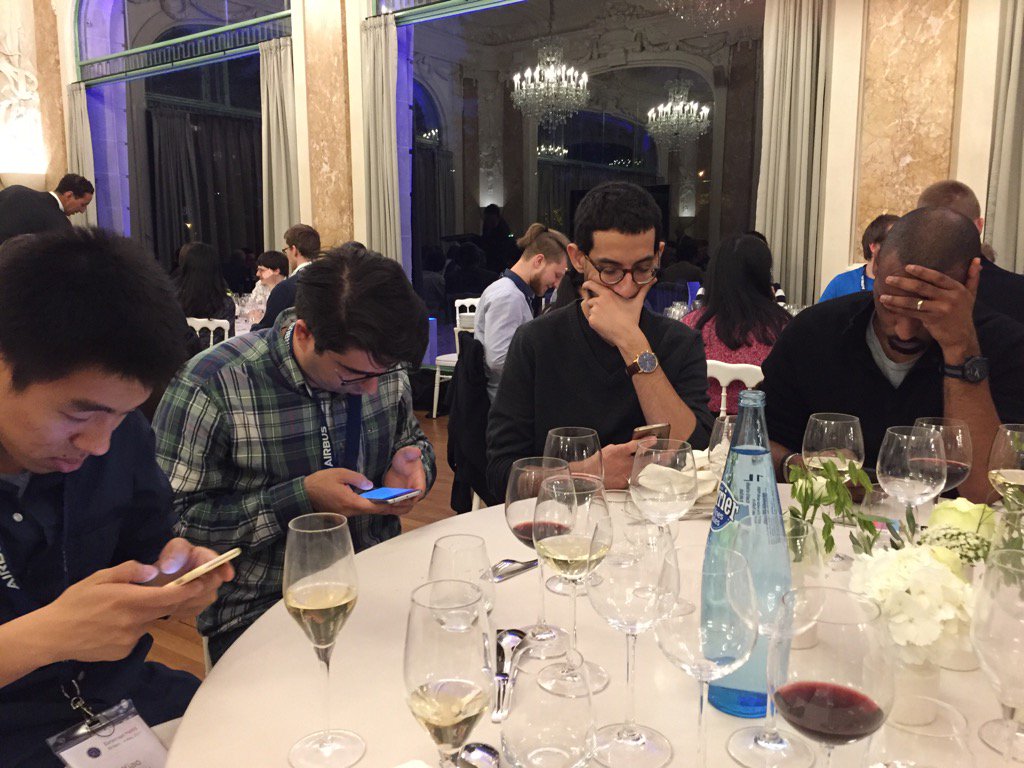 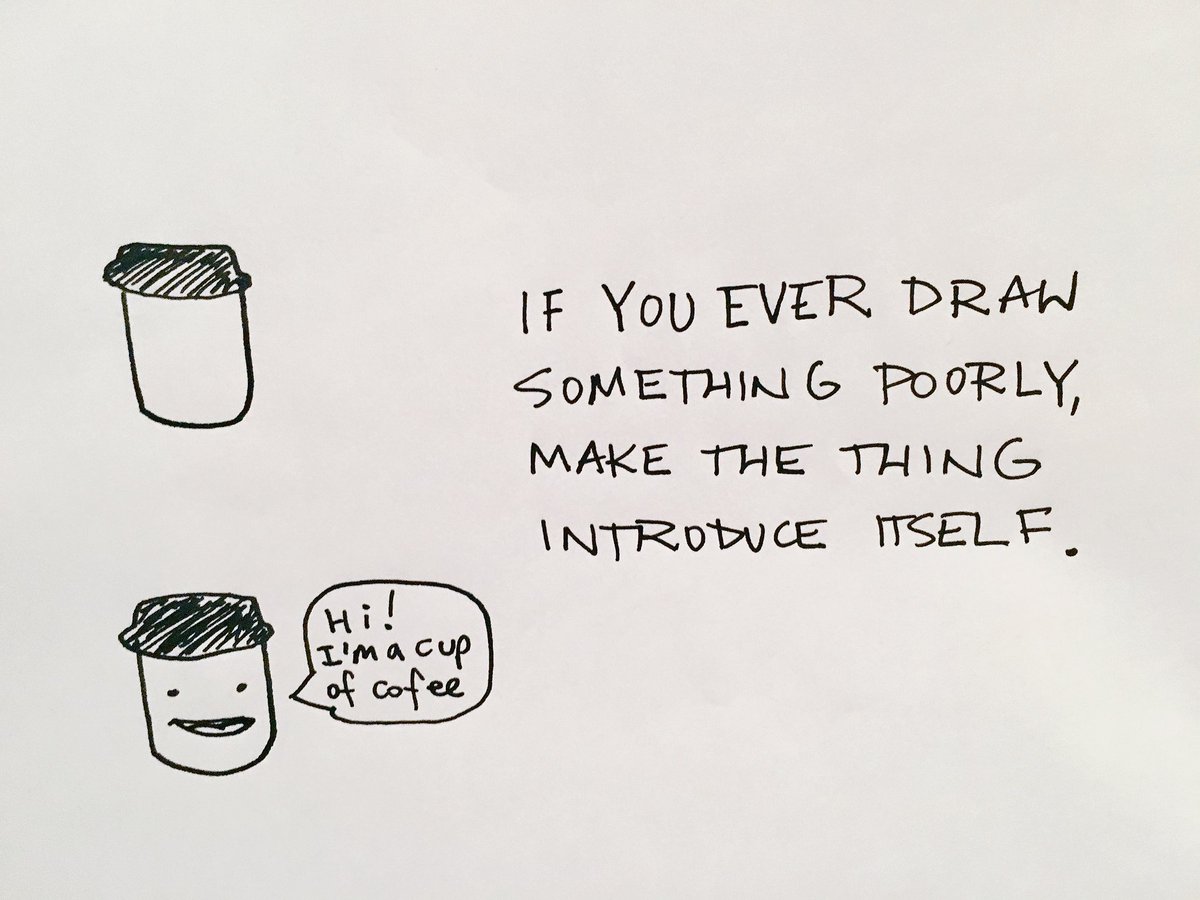 It's okay not to have an opinion about everything.

I know you know this.

But, sometimes it's useful to be reminded that you know this.

Panda Reactions! "when u are at a restaurant and u see another table getting their food first before u but u sat down first"

How a Single Gene Could Become a Volume Knob for Pain People who feel no pain, and people who can't stop feeling pain.

Adrienne Porter Felt "MY FAVORITE REVIEW OF A CHROMEBOOK"

You are not going to believe what I'm about to tell you Outstanding comic by the Oatmeal explaining "the backfire effect". I want to believe this is the explanation for ever more divisive partisan politics, but the facts don't support it:

Evidence of factual backfire is far more tenuous than prior research suggests. By and large, citizens heed factual information, even when such information challenges their partisan and ideological commitments.