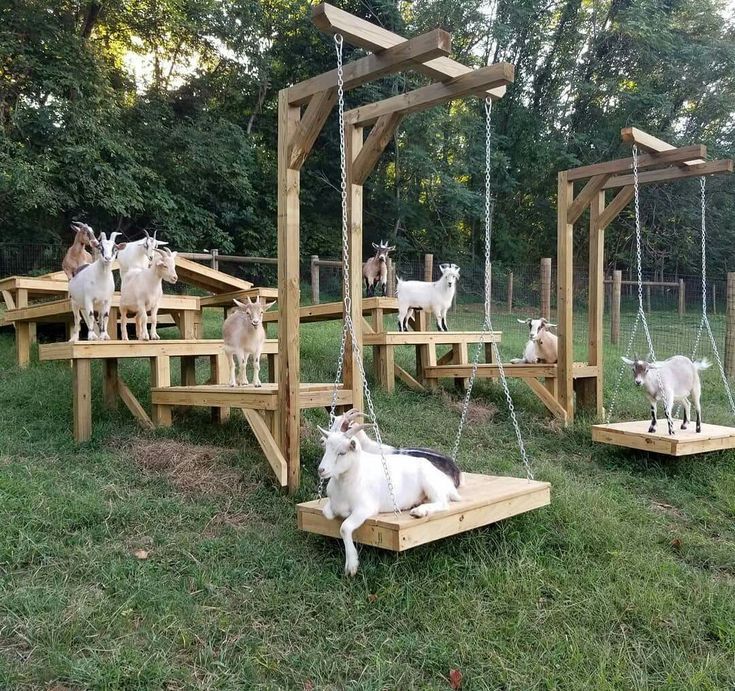 The Slithy Tove “There are few things I love as much as an elaborate goat playground.”

We're going to hear a lot about how six Asian women being murdered was an isolated incident by a lone shooter - anything to detach this from the superstructure of misogynistic violence and anti-Asian racism.

It wasn't an isolated incident: Police Data Shows 150% Increase in Hate Attacks on Asians Across Major Cities in 2020

It's a crisis happening around us. We need to do our part to stop it.

A common mistake I see in UI work is fades/transitions taking too long. UI should work in "game time", not "cinematic time". A transition should happen as fast as an impatient user can button mash -- a small-integer number of frames.

Put another way: the animation shouldn’t take up any of the user’s time. If anything, it should save the user time (visual cue) or give that perception (delight).

(* They only died in some versions of this story, point is breadcrumbs didn't help)

For so many years, I thought I was a weirdo for:

But I found my community & apparently I'm normal here. ❤️✨😊 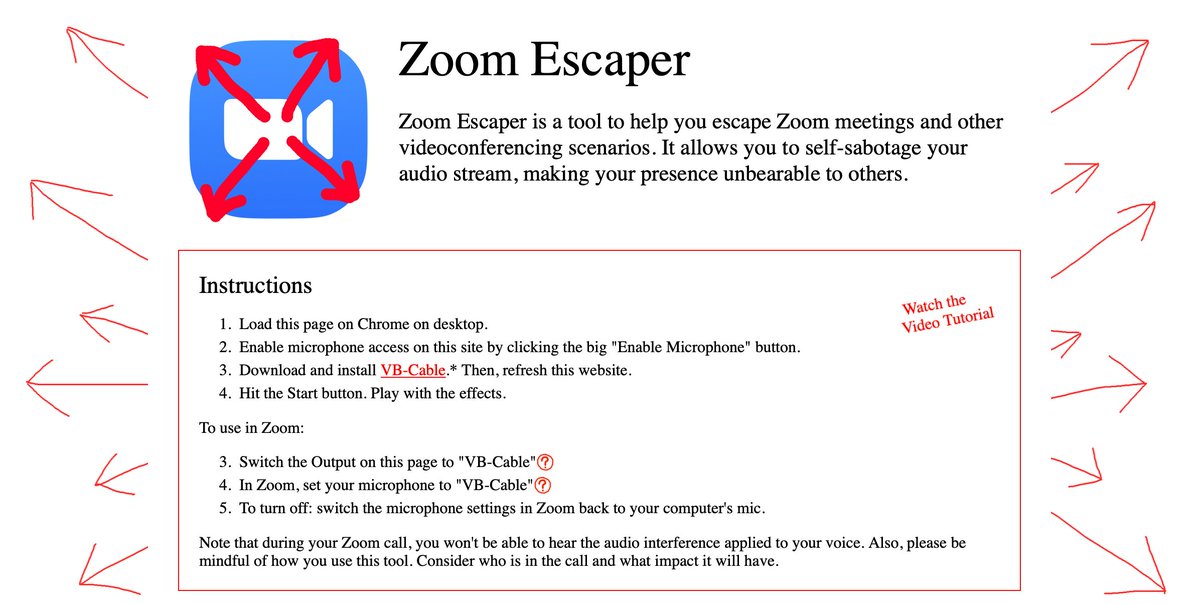 Viable It's easy to get customer sentiment from a single number (eg star rating). Viable wants to make it as easy to get qualitative customer feedback from all the sources you use (reviews, help desk, CRM, etc). With some GPT-3 magic dust, you can ask questions in plain English, and it will summarize what your customers are telling you. The demo looks impressive.

Javascript and the next decade of data programming We don’t generally consider JavaScript a language for intensive computation, but when you add Web Assembly and WebGPU to the mix, what you get is a powerful engine for data science:

But it will also raise the question of why we should bother to continue in R and Python at all. Javascript is faster, and will run anywhere, universally, without the strange overhead of binder notebooks and the cost of loading data in the cloud.

Fontemon Fontemon is an interactive visual game, you can guess the premise from its name. The entire game is implemented as a font. (Full explanation here) 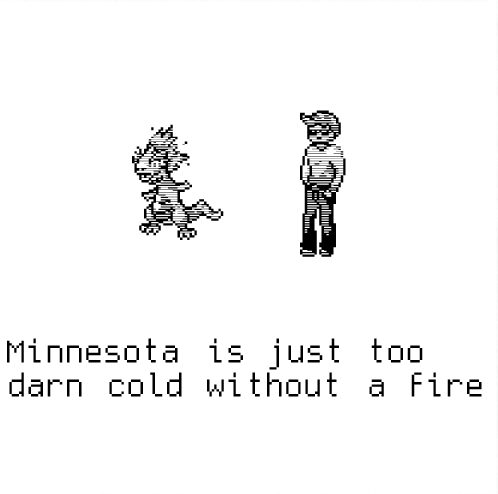 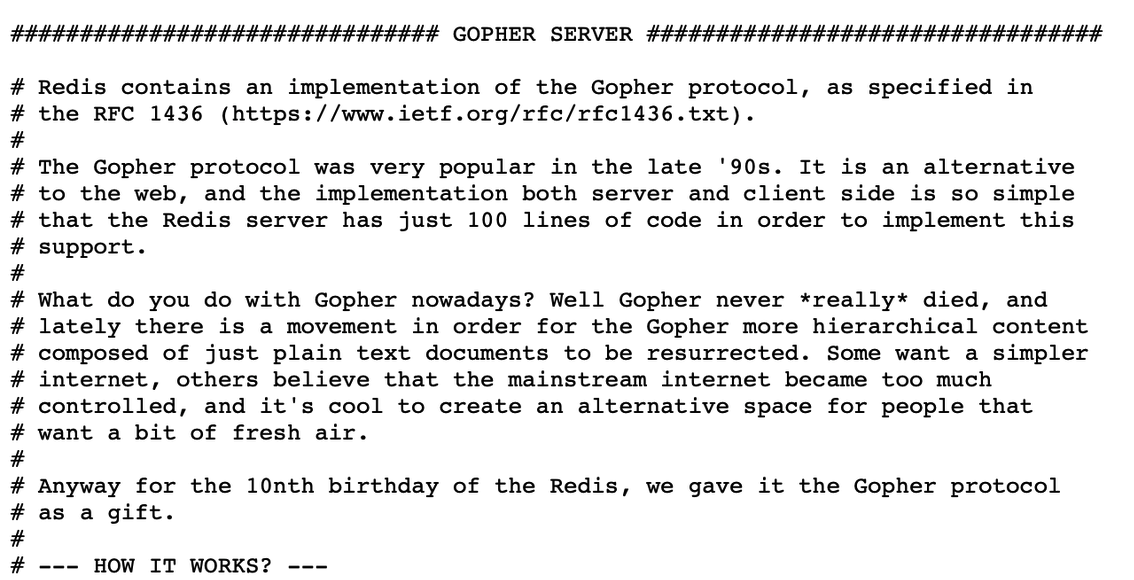 Thomas Parslow: I feel like I have a better understand of, and more insights into, your field then you, an expert in that field, have

Karlene Petitt Software developers are not the only people who bring their work home:

When your airline sells you a catering cart for your home #B777 simulator that took 3 years to build... you have taken #Avgeek to the highest level

Jonty Wareing: “If a junior engineer screws up, make sure you tell them it's ok - we all make mistakes.? Don't leave them sat at home feeling miserable during a pandemic”

Sally Lait: “If any engineer screws up (not just juniors), use it as a chance to see where your processes, tools, docs, or training have let them down. Everyone makes mistakes. If the screw up has a big impact, that's arguably on the business for not mitigating the risk, not the individual”

rands: “Leaders. Write down three small things that are bugging you or your team. Fix those things. By lunch.”

A basic framework I use to understand what to prioritize in a marketing strategy:

Shaan Puri 👇 An interesting (and entertaining) read about the two sides of Clubhouse — content and chill:

The team looks at the charts. They are a little concerned, but still feeling good.

"We just have to talk to our users"

You do that, and find that Clubhouse really has two - totally different use cases:

A whopping 78% of the tech employees we surveyed agreed that the tech industry is too powerful, with just 11% disagreeing. The same goes for Facebook, Amazon, Alphabet and Apple. Over 77% of respondents said those companies have too much power, and just over 8% disagreed. 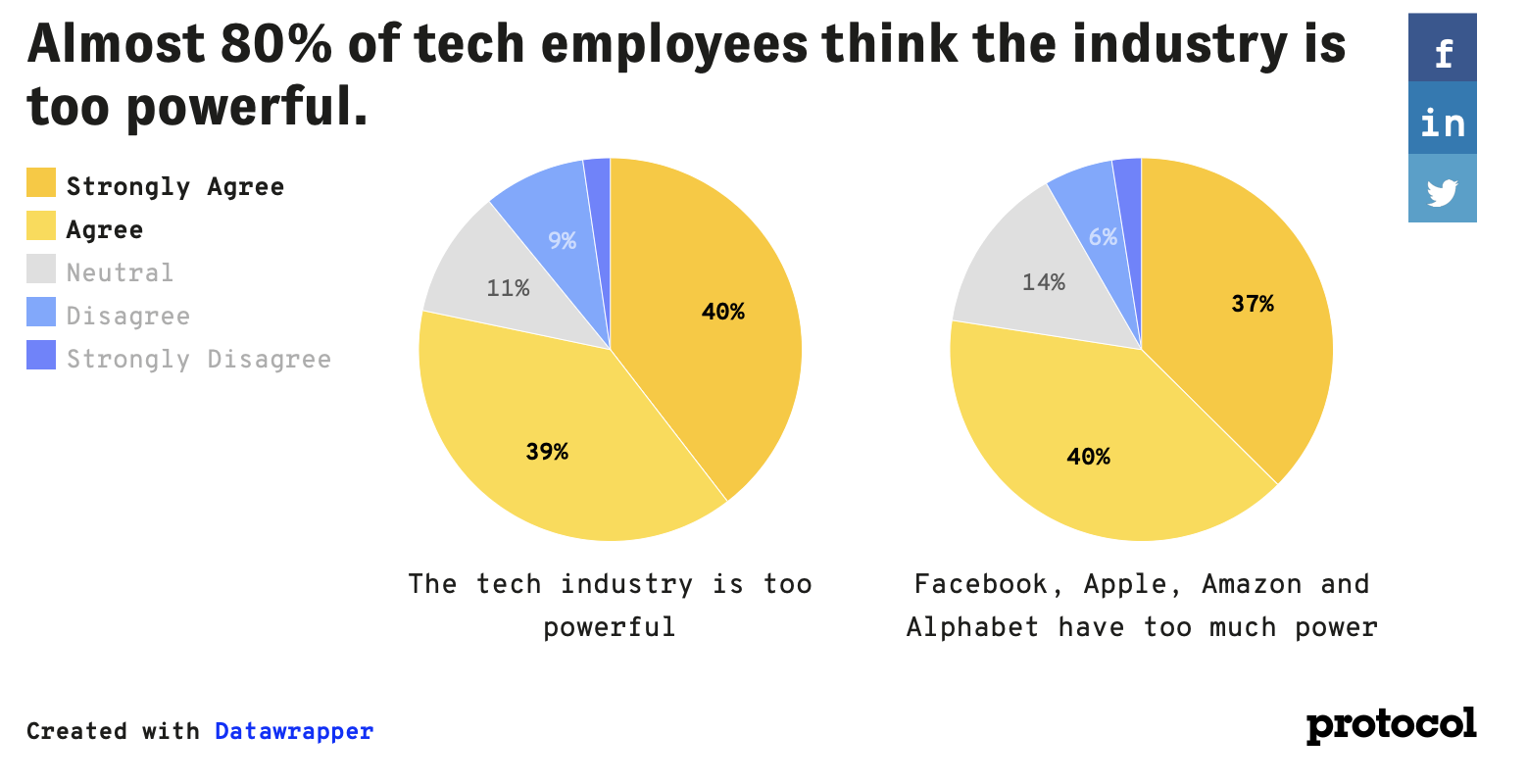 Still, fairly conservative on some measures. From the survey, this question got the least support:

Following last summer's Black Lives Matter protests, tech giants including IBM, Amazon and Microsoft announced they were cutting ties or suspending certain work with police departments, particularly with regard to selling facial recognition technology. Now, over 40% of the tech employees we surveyed agree that Big Tech should stop working with law enforcement altogether. A smaller percentage — just under 34% — disagree.

2000’s tech industry: what if anyone could share any file for free

Metakovan, the mystery Beeple art buyer, and his NFT/DeFi scheme Why would anyone pay $69 million for a JPEG? One theory:

The name of this game is “number go up.” This is about pumping B20, so holders and Metapurse can benefit when they go to sell the token—i.e., get more ETH, buy more NFTs, rinse, repeat.

What’s interesting is that Beeple, the creator of the artwork, is actually a business partner of Metakovan’s. He owns 2% of all the B20 tokens. I’m sure there is no conflict of interest here.

Jonty Wareing TIL that NFT tokens are just JSON files that point to an image on a website that will someday stop working and turn into a broken link and people pay money for that:

Oh, and that URL is not the media. That URL is a JSON metadata file

Where Did The Money Go? Inside the Big Crypto ICOs of 2017 “Of the 141 largest ICOs in 2017, 86% are trading below their listing price, and 30% have lost almost all their value.” ICOs was a short fad, the grift didn't last very long. Yet overall they did as bad as ordinary cash investment in a startup. Most startups don't get a return an investment or go belly up in first few years.

RJ Palmer “The future is bleak” 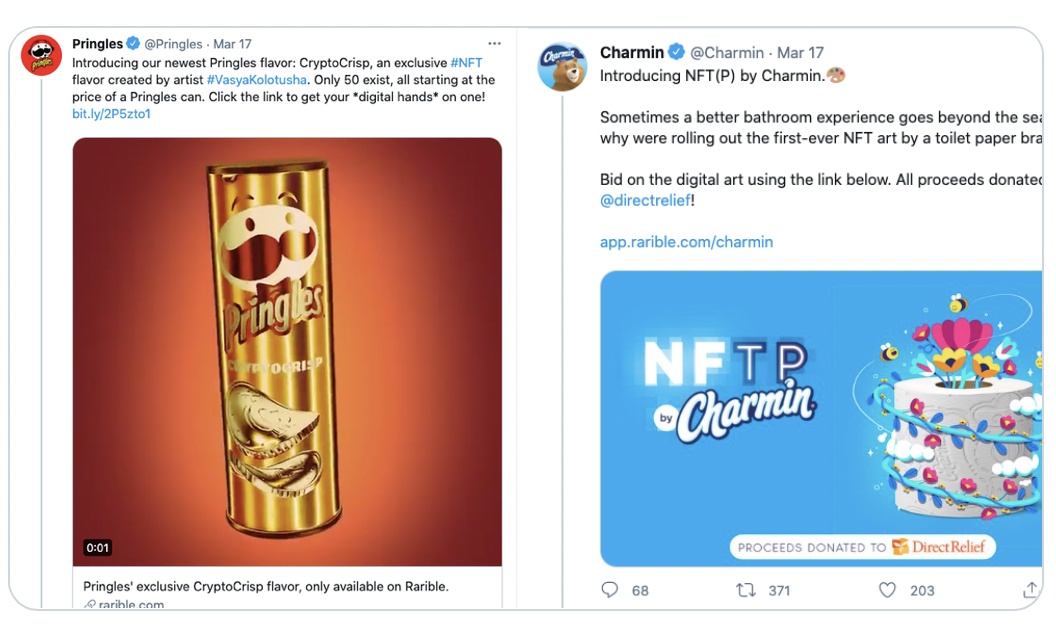 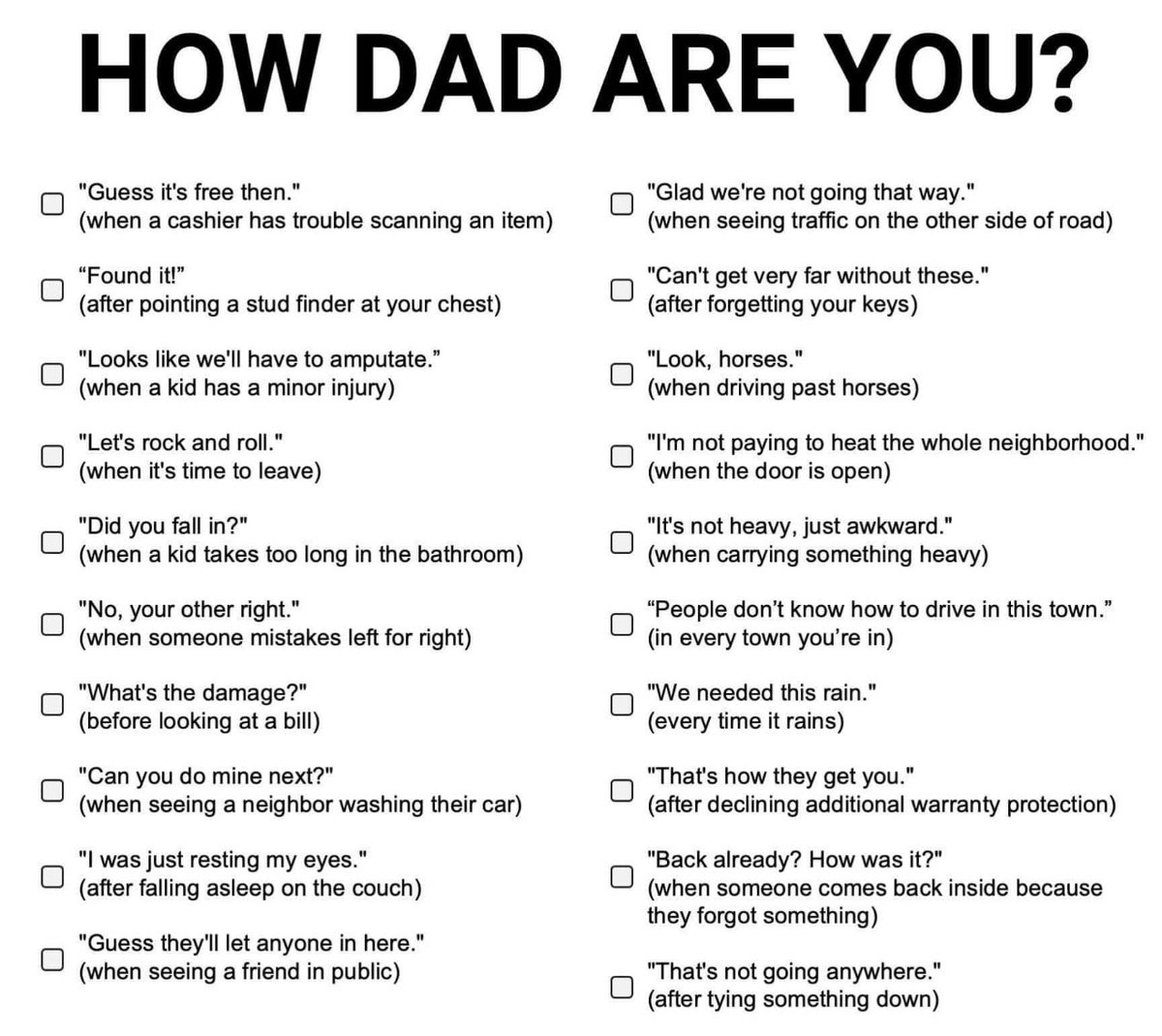 monique, who is openly Black 👇 Gen X will understand this thread:

A little tutorial on Gen X:

Our music was the first to get that little parental advisory warning for explicit lyrics.

Mario Guzman “Kids these days will never know the joy that was Front Row on Mac OS X Tiger.”

Since the shootings, we have heard some deeply concerning problems in newsrooms across the country, including in Atlanta.

“Are you sure your bias won’t show if you cover the Atlanta shootings?” \n “You might be too emotionally invested to cover this story.”

How Men Can Talk to Other Men About Sexual Harassment Depriving sexual harassment of its normality starts with men talking about it. Here’s how you can begin. 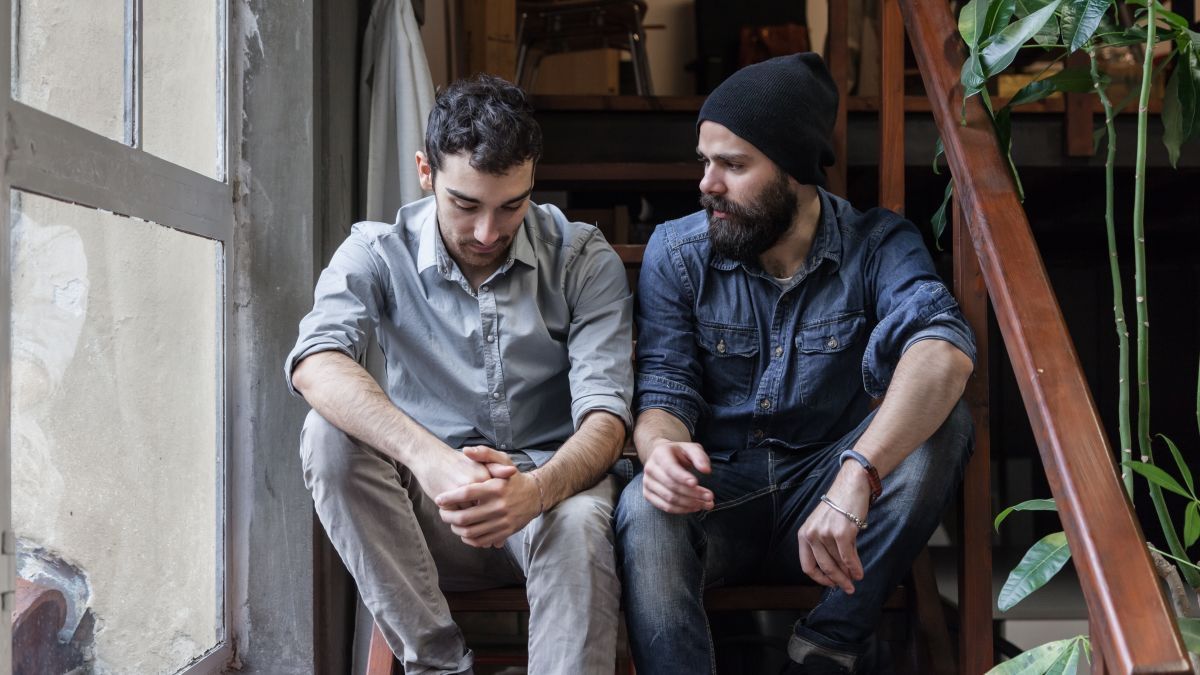 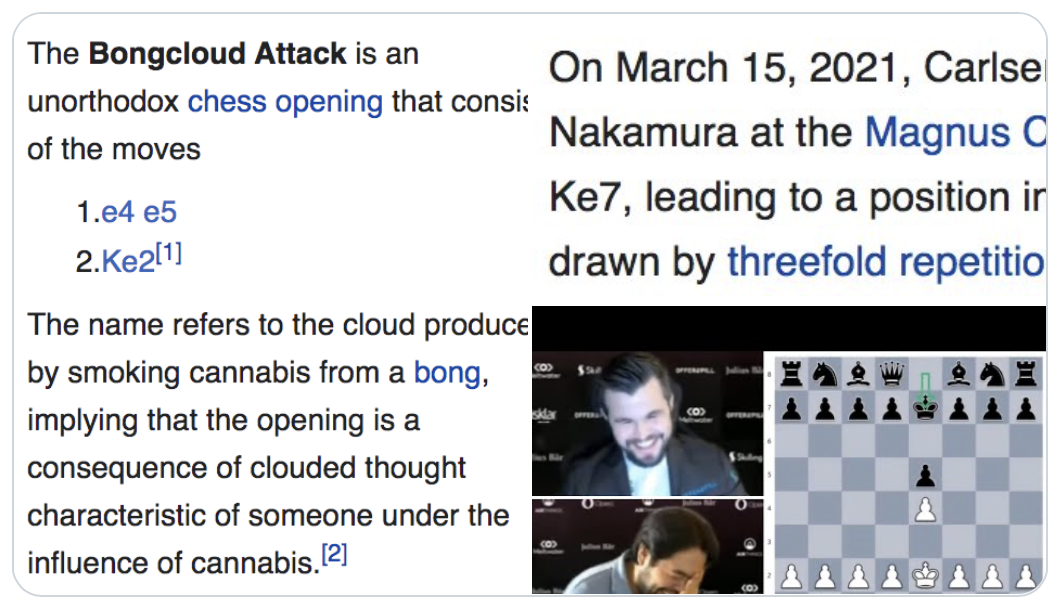