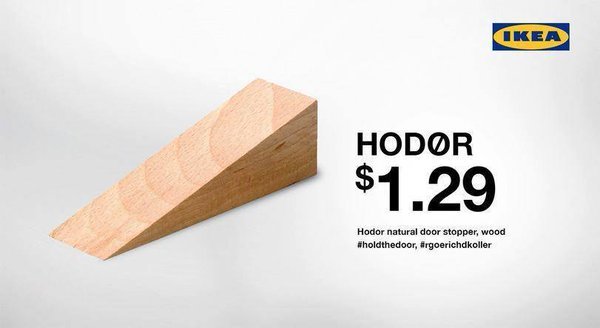 stylelint A mighty, modern CSS linter that helps you enforce consistent conventions and avoid errors in your stylesheets.

Fizz Buzz in Tensorflow Funny response to a silly interview.

Got a LinkedIn endorsement for Subversion today. I was really happy until I remembered it’s also the name of a source code mgmt tool.

Trace | Visualized Monitoring for Node.js Microservices Node.js monitoring service with distributed tracing (a la Dapper). No agents to install, so works on every PaaS/IaaS.

Tracing de-optimizations in NodeJS When you really need to squeeze every bit of performance.

Death of a Language Dilettante

Even something as blatantly broken as the pre-ES6 scoping rules in JavaScript isn’t the fundamental problem it’s made out to be. It hasn’t been stopping people from making great things with the language. Can programming language theory even be trusted as a field? And what criteria do you use for choosing a programming language?

Your code should be modular enough that it’s easy to keep I/O dependent modules at the edges of your program, leaving huge parts of the app that can be easily unit tested, but if you feel like you’re forcing modularity just for the sake of testing, and not because it actually makes your app architecture better, you should rethink your testing strategy.

How Many Bugs In Your Code Really?

If 5 get reported, then double the bug count in your database. If your tracking says 1 bug/KLOC, you probably have about 2/KLOC.

If none get reported, then your code is probably riddled with bugs you don’t know about (or have chosen to ignore.)

The Curse of Culture Because company culture is an emergent behavior:

The implications of this definition are profound: culture is not something that begets success, rather, it is a product of it.

Could a neuroscientist understand a microprocessor? Do we have the tools to understand how the brain works? This paper puts them to the test by trying to analyze how a CPU works:

We show that the approaches reveal interesting structure in the data but do not meaningfully describe the hierarchy of information processing in the processor. This suggests that current approaches in neuroscience may fall short of producing meaningful models of the brain.

Google/Oracle are saying they’ll come together to write instructions to open the files. Alsup is saying it has to be very simple.

I can hear the attorneys conferring right now. This is going to be the most expensive tech support memo ever written 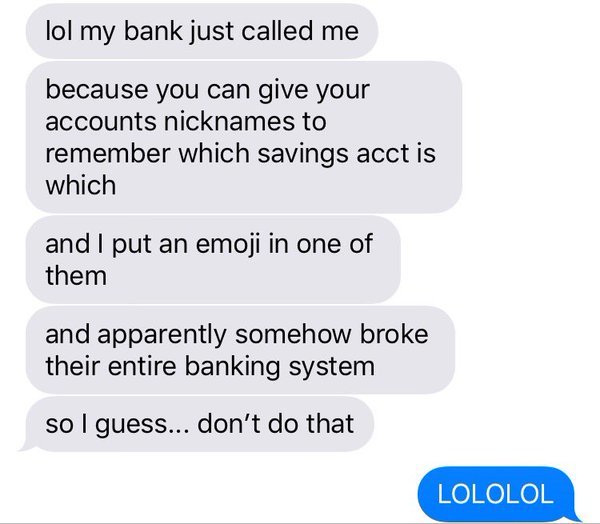 “This system runs on an IBM Series/1 Computer—a 1970s computing system— and uses 8-inch floppy disks,” according to the GAO report.

On the plus side, it’s not connected to the Internet.

Kevin Fu "I like this nuanced definition on safety vs. security espoused by Robert Bates of @mentor_graphics" 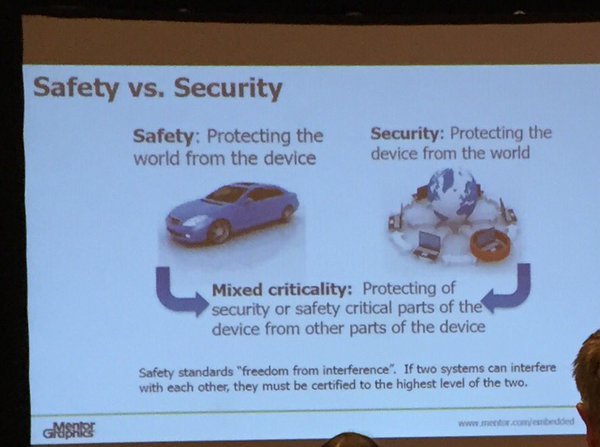 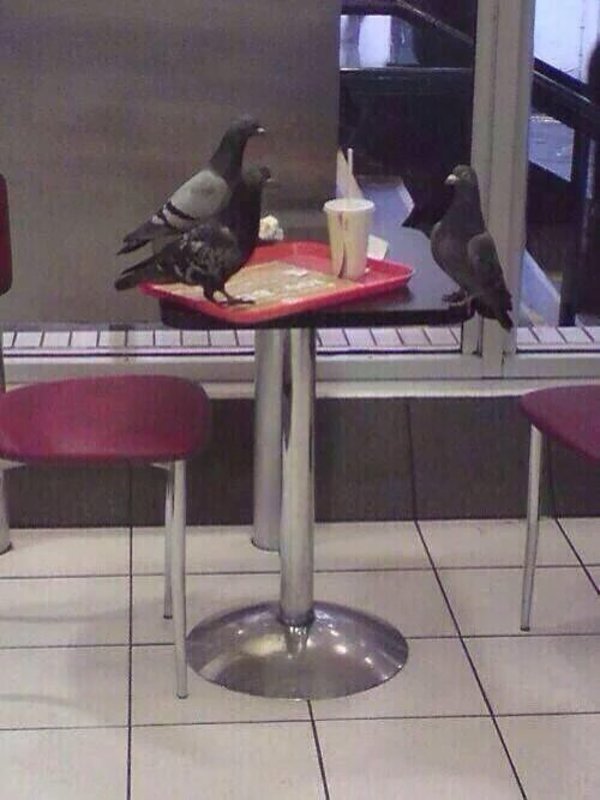 "Saw a pigeon having a job interview earlier. I hope he got it."

I created Godwin's Law in 1990, but it wasn't a prediction - it was a warning

But the fact is, I designed Godwin’s Law not to be predictive, but to be "memetic” — not to show that debates would invariably become overheated but to spur debaters to invoke history mindfully, with deeper analysis rather than with glib allusion0

Between Feb 2014 and Oct 2015, I cried 394 times on 216 unique days. More than half of the sessions were related to relationships/breakups, and about 40% occurred in public. I was particularly prone to crying at doctors’ offices, during therapy, at airports, and on public transportation.

Why do we have allergies? A conspiracy of the tissue—epipen industrial complex? Or nature’s way of protecting us? From what? 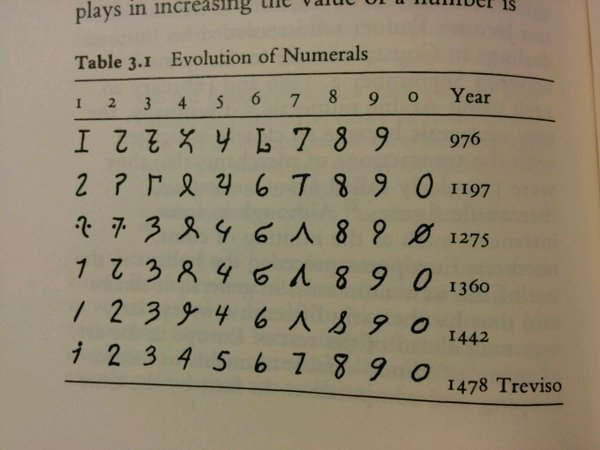