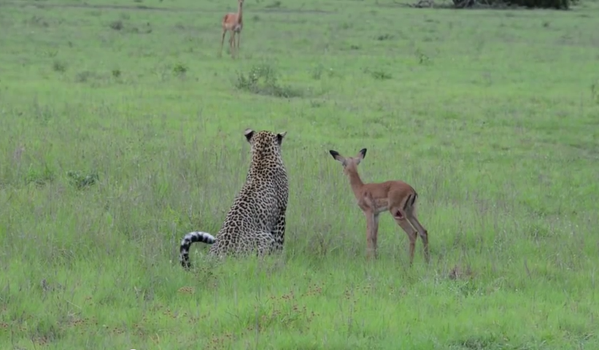 @SWildlifepics "What's your mother yelling about?"

This week we investigate the illusion of time; we find a free microwave oven; we separate the JavaScript from the Scheme; we find solace in ad blockers; we pay tribute to the central planning committee; we get better at hiring with this one weird trick; we investigate the China/US war; and we trace a route to Bad Horse.

The Illusion of Time How time perception shapes user experience.

How Apple Built 3D Touch An interesting look at the design process behind one of the iPhone's coolest features:

So there are a huge number of technical hurdles. We have to do sensor fusion with accelerometers to cancel out gravity—but when you turn [the device] a different way, we have to subtract out gravity. …

For contrast, here's an older story about Amazon and their 3D phone technology.

Apple, like most companies, updated its technology without updating its thinking. These days, if you want to shift your market, you first have to shift your mindset. 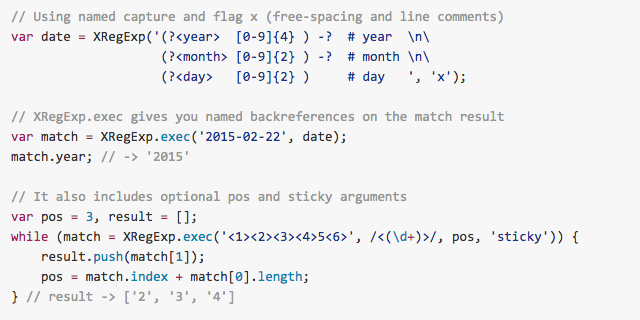 For companies that go to great lengths to protect their users from Cross-Site Scripting (XSS) vulnerabilities, relying on a CDN to serve JavaScript means relinquishing control over the content of JavaScript and fully trusting the CDN.
...
A new browser technology called Subresource Integrity gives websites more control over the assets their pages fetch from CDNs or other third parties.

For all of the people who found themselves using JavaScript but feeling that hot flush of shame, Crockford gave them an answer. JS wasn’t some sell-out radio rock band. It was edgy, obscure. It was Scheme.

Not just that, but it was secretly Scheme. So if you were into JS, not only were you using one of the coolest languages, you were one of the select enlightened few who knew how cool it was. You may be listening to Coldplay, but only because Brian Eno produced it.

Presented on Async Functions at @TC39 - they are now Stage 3, which means they're done barring implementation & user feedback!

API changes between v0.10 and v4 Make sure to review all the API changes, before making the big jump to 4.x.

C++ Add-ons for Node.js v4 This explains much about NAN, and why you need to continously up your extensions as new V8's come out.

The older I get, the more I realize the biggest problem to solve in tech is to get people to stop making things harder than they have to be.

Don't try too hard to understand bad code. Work around it, isolate it it, burn it down and replace it.

Here's a little piece of advice. Everything fails. Don't try and engineer failure away, engineer for graceful handling and degradation.

Which iOS Content Blocker is the Fastest? In which the popular ad blockers are compared for speed and features. There are four parts to this, including one explaining how ad blockers work.

How Much of Your Audience Is Fake? Adtech is basically one gigantic fraud operation, more than half are bots pretending to look at crappy ad-adjacent content:

Even bigger is Surfing, which looks like someone butt-dialed a video: five seconds of black screen with some muffled background noise. According to the Myspace counter, Surfing has been viewed 1.5 billion times. That would make it bigger than any YouTube video in history—with the exception of Gangnam Style.

Blocked: An In-Depth Special Report on iOS 9 Content Blockers 10up speculates on what would happen when the sky fall:

A typical mid-sized publisher might see a hit between 4 and 11% of web ad revenue, depending on adoption models.

What Happens Next Will Amaze You Maciej Cegłowski rips into state and corporate surveillance, adtech fraud, and Silicon Valley:

We had people like this back in Poland, except instead of venture capitalists we called them central planners. They too were in charge of allocating vast amounts of money that didn't belong to them.

They too honestly believed they were changing the world, and offered the same kinds of excuses about why our day-to-day life bore no relation to the shiny, beautiful world that was supposed to lie just around the corner.

There's a guy in this coffee shop sitting at a table, not on his phone, not on a laptop, just drinking coffee, like a psychopath. 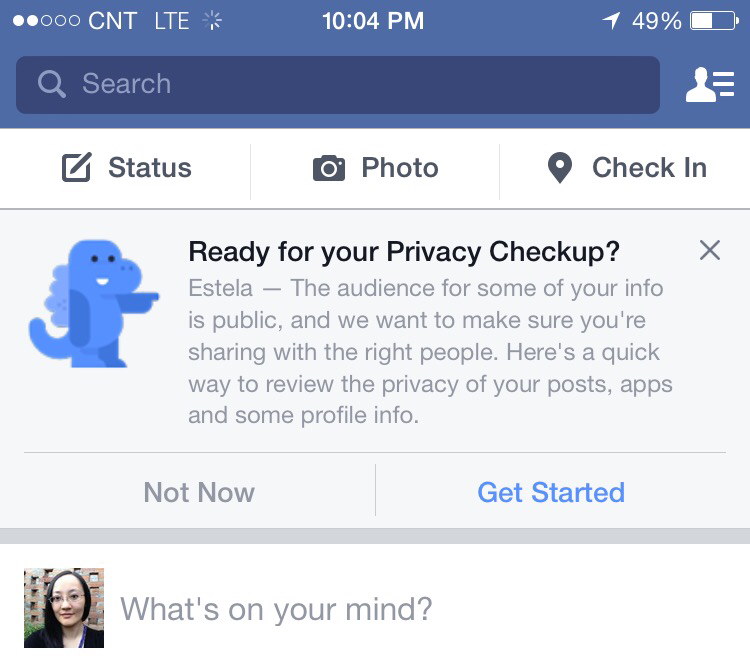 Things I was unprepared for as a lead developer Leading people is different from building code, but it's not an impossible career transition.

The One Method I’ve Used to Eliminate Bad Tech Hires We do the same at Broadly TL;DR

Paying candidates to work on a simple project and then discuss it with our team has almost single handedly eliminated any bad hiring decisions.

The job of the interviewer isn't to trick, befuddle or confuse candidates. It's to get the best performance possible out of the candidate.

XcodeGhost – What You Need To Know TL;DR developers in China bypass slow Apple servers and download infected XCode (aka XCodeGhost) from a 3rd party; infected XCode injects adware into their apps, which then make it to the App Store (Apple screens for malware, but ad tracking / serving is acceptable app behavior).

The Thucydides Trap: Are the U.S. and China Headed for War? The Atlantic speculates about a war between China and the US. It's no more fantastic than WW-I. In fact, many say China and the US are already engaged in war.

Federal workers should remember to rotate their fingerprints every 30 days just like passwords.

Protip: For passwords, I use the stock tickers of the companies who've lost my personal information. It's long and it changes every 30 days

A mucky business It was a terrible, horrible, no good, very bad day, for Volkswagen. It may also cause a major shakedown in the auto industry:

Mixed in with this is some embarrassment that, as with the scandals over FIFA and the World Cup, it is falling to America to enforce rules that Europeans have been breaking.

It was a devotion to size above all things that led to Toyota’s devastating outbreak of quality defects in the late 2000s, and the same ambition has played its role in the downfall of VW. If the gathering emissions scandal has any virtue it may lie in forcing a reshaping that the industry badly needs.

Zumper: One-Third Of San Francisco’s Rent Is Attributable To VC Funding So startups are just an inefficiency imposed on wealth transfer from VCs to landlords. What if someone disrupted the industry and connected VCs directly to landlords?

The case against grip, as evidenced by the 2016 Mazda MX-5 Miata Car geeks, like software geeks, often obsess with performance numbers at the expense of the experience (btw proud Miata owner here):

Living by those stats adds up to one-upmanship that eventually leads down a rabbit hole of irrelevance. Mix all those ingredients together and you get an automotive Dolph Lundgren—great on paper but lacking any real charm in person. To put it another way, when is the last time you drove a spec table? I've tested well over 1,000 cars, and I can honestly answer this question with "never."

watchOS 2: The MacStories Review All I have to say is, the watch went from meh to yeah! with this OS upgrade.

Wait, what? Mobile browser traffic is 2X bigger than app traffic, and growing faster VentureBeat explains how mobile web is winning against mobile apps, while at the same time, also losing to mobile apps.

bad.horse Best Use of DNS Award goes to traceroute bad.horse